Castles are in my opinion fascinating places that remind me of my childhood, that period in my life when everything was possible.

As a child I was a big fan of fairytales and I remember that the first book I read was a book with fairy stories. I must confess that I was so fascinated by that book that I read it at least ten times.

It is said that no one is too old for fairytales, but the truth is that there is no better time in life for this type of stories than childhood. When I think about fairytales one image pops up in my mind. I’m talking about castles and there are so many of them in the world.

Despite the large number of castles that can be found all over the world only a few of them have something particularly special. On this note, I will talk about four lovely castles that I discovered during my trip to Germany.

1.Lichtenstein Castle (Schloss Lichtenstein) is a Gothic Revival castle built in the 19th century and owned by the Dukes of Urach. Situated in the Swabian Alps, in Baden-Württemberg area, this neo-Gothic castle is a real architectural delight. Its design is inspired by the novel with the same name written by Wilhelm Hauff.  The name Lichtenstein means light colored stones and even if this castle is not very colored, thanks to its picturesque appearance, it is considered a fairytale castle. 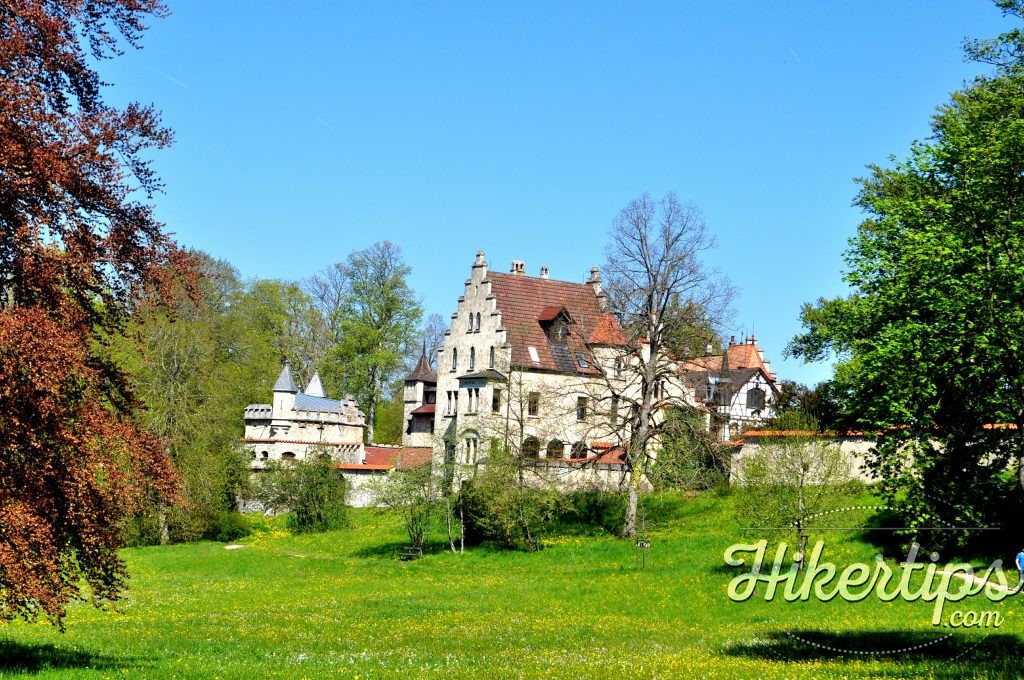 Lichtenstein Castle was used as the location for one version of the movie “Sleeping Beauty” in 2009. The fact that it is situated on a cliff will offer you the chance to admire wonderful panoramic views over the Echaz Valley and the Swabian Alps. You should know that special guided tours are available in case you want to admire its lovely interior and also a large collection of weapons and armors. 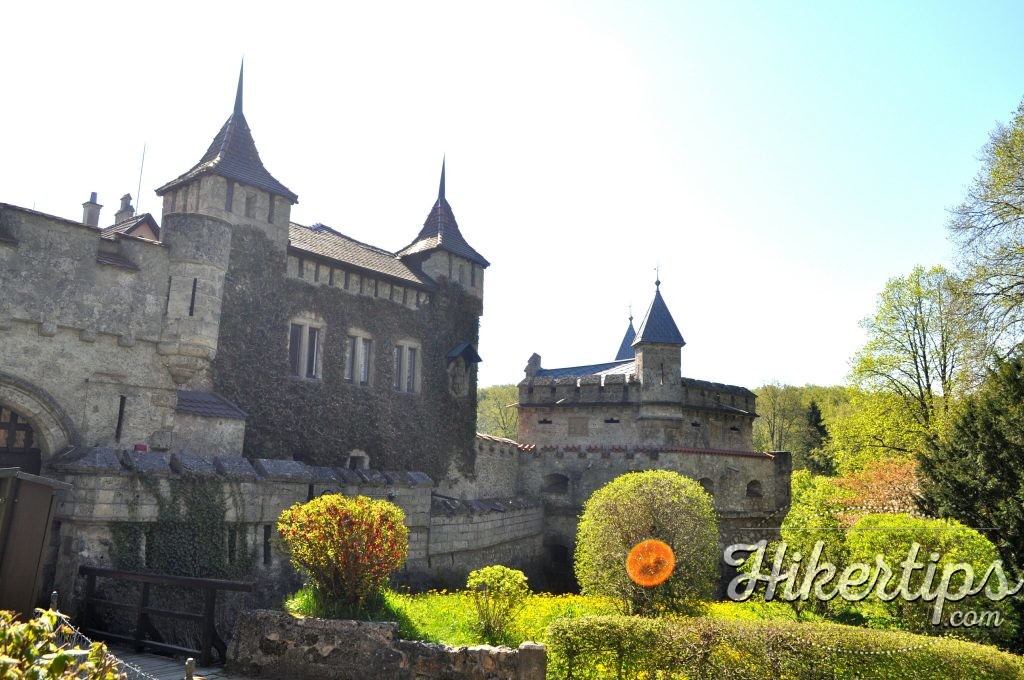 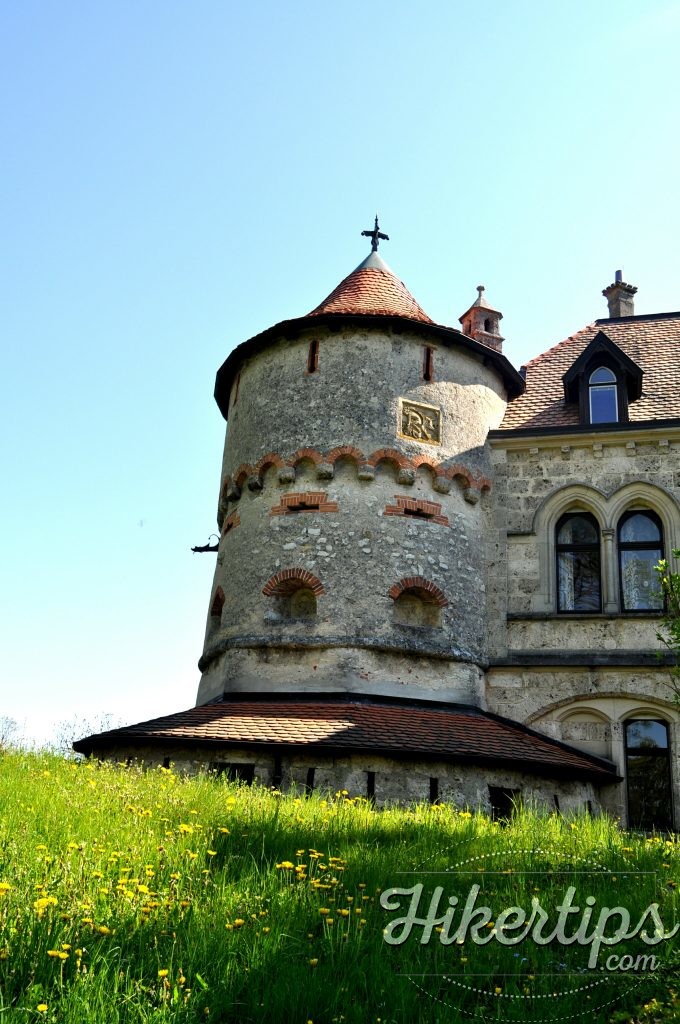 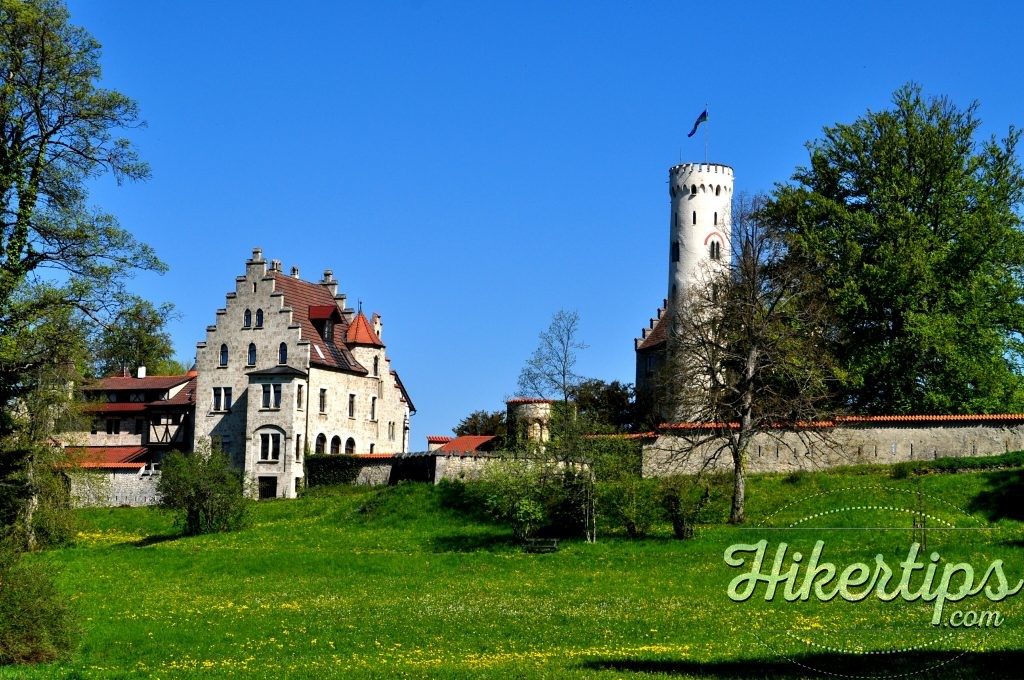 2.Sigmaringen Castle (Schloss Sigmaringen ) was the seat of government for the princes of Hohenzollern-Sigmaringen. The Hohenzollerns were considered one of the most important dynasties in Europe. Sigmaringen Castle is also situated in the Swabian Alps, in the beautiful Baden-Württemberg area. Located on top of a cliff above the Danube, this castle seems to guard the entire picturesque town of Sigmaringen. 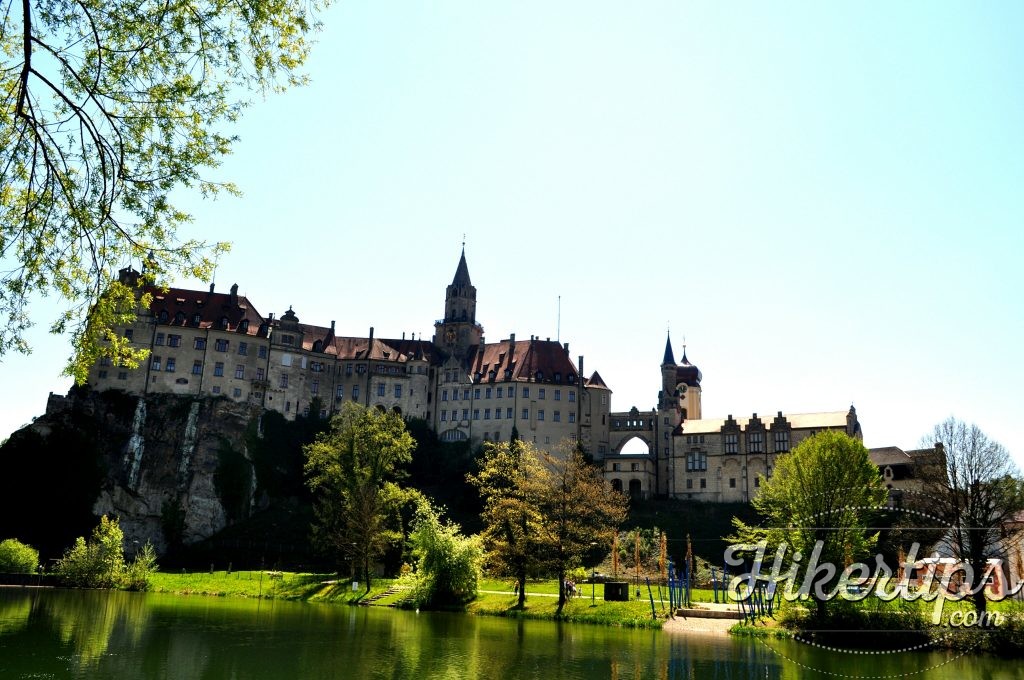 It is actually the largest castle in the Danube Valley. Its exterior seems to be cut out of a fairytale with its interesting design embellished with a lot of towers and turrets. The sumptuous interior of the castle can only be visited in the presence of a guide. Come to think of it, this is a very good idea because only a guide could offer you interesting details about the history of the place, the antique furniture, chandeliers, Flemish tapestries and about the paintings and the beautiful exhibitions that are displayed inside the castle. 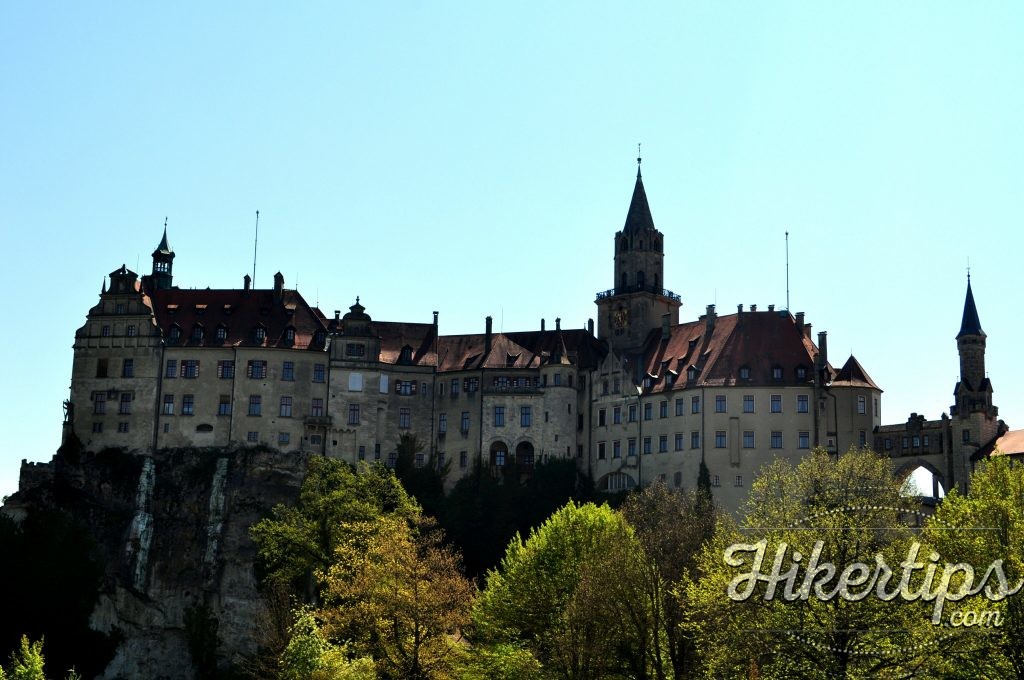 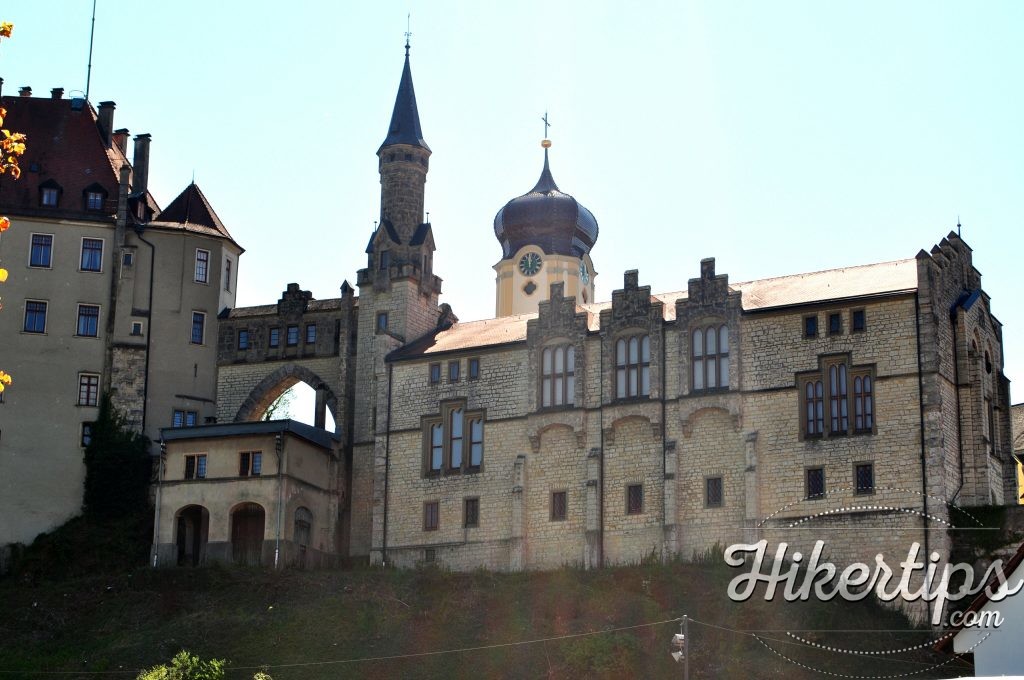 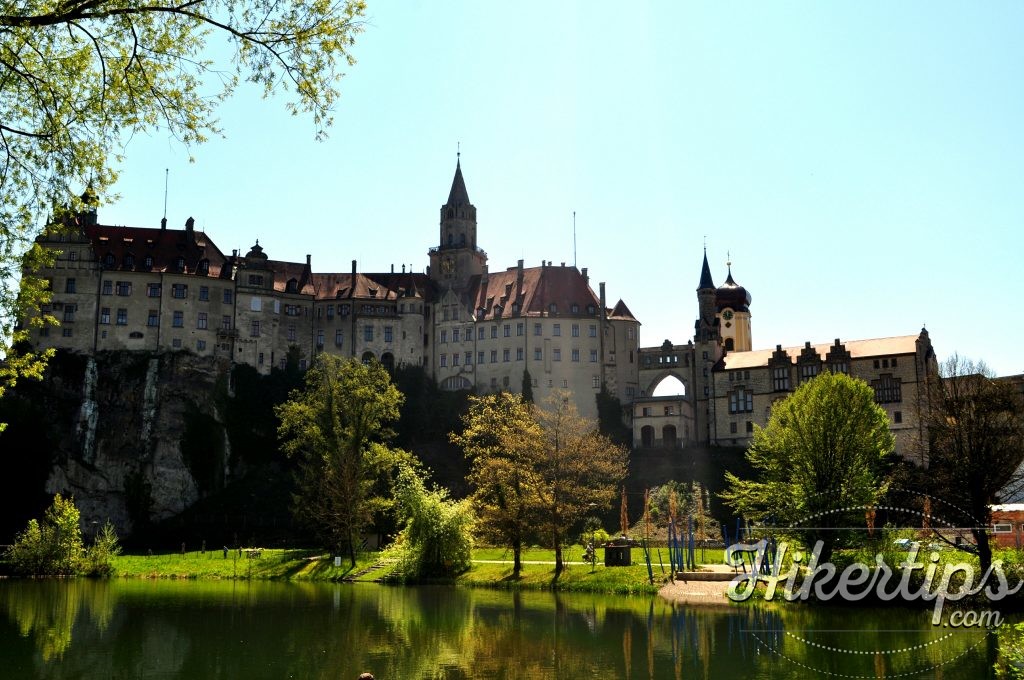 3.Neuschwanstein Castle (Schloss Neuschwanstein) or” the castle of the fairytale king” is a Romanesque Revival castle built in the 19th century. Situated above the village of Hohenschwangau, in the region of Bavaria, this castle is one of the most popular of all the castles and palaces in Europe. Neuschwanstein Castle rises majestically in an idyllic setting, in the middle of some extremely beautiful mountain landscapes. 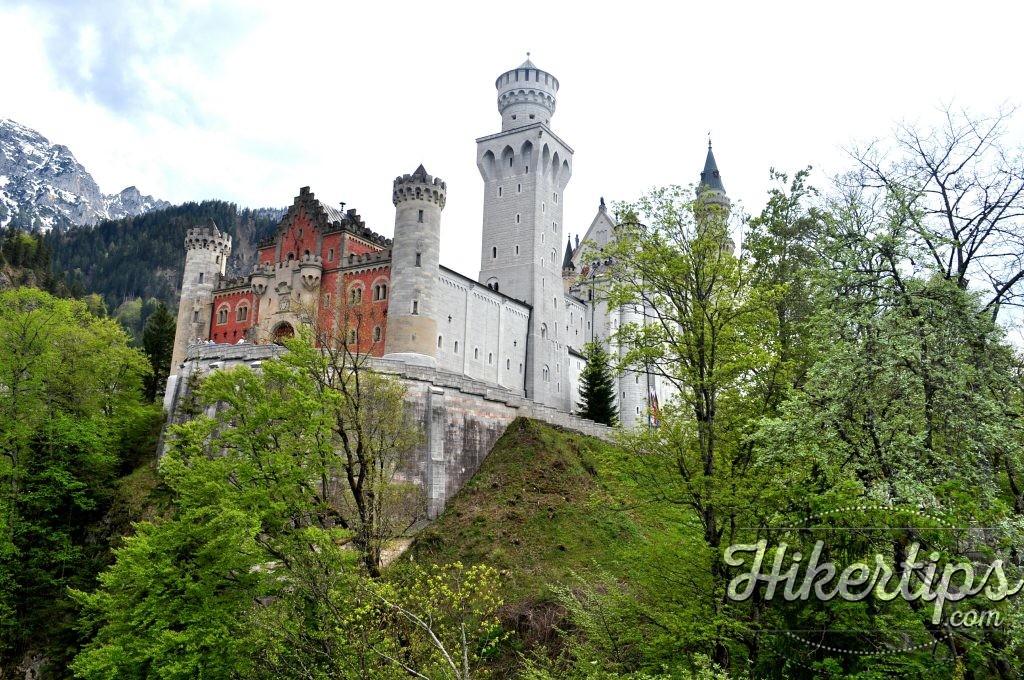 The castle is surrounded by a charming garden which seems to highlight even more that fairytale scenery. This imposing and magnificent castle was used as a setting for many movies and it also inspired the design of the Sleeping Beauty Castle in Disneyland Park.  Its name means” New Swan Stone” and it was built in the honor of King Ludwig II. You should know that the interior of this castle can be visited only as part of a guided tour. 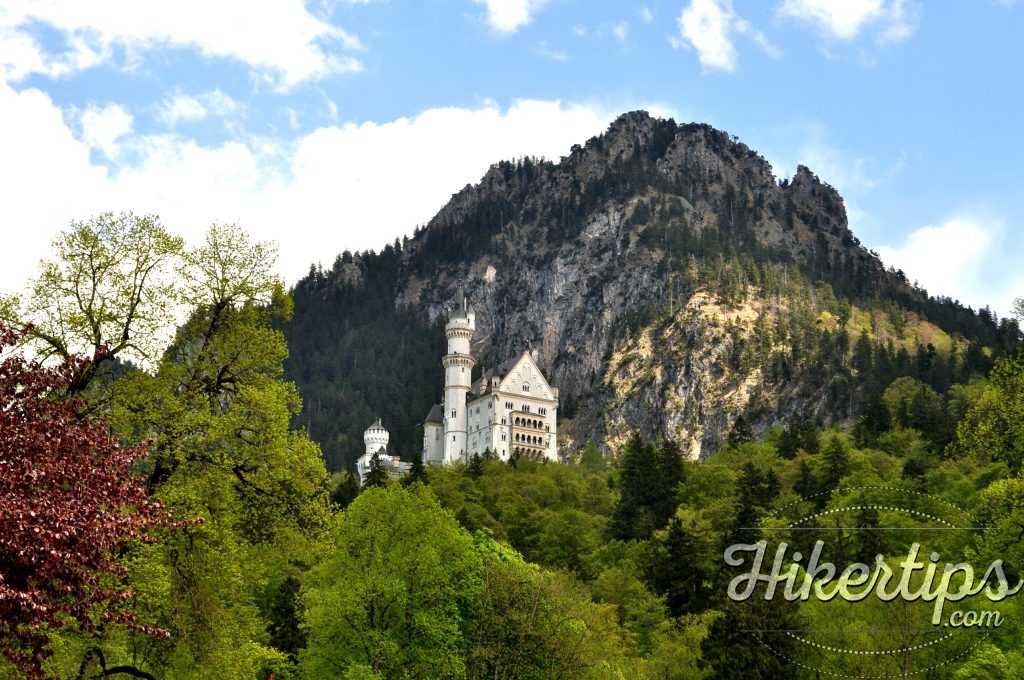 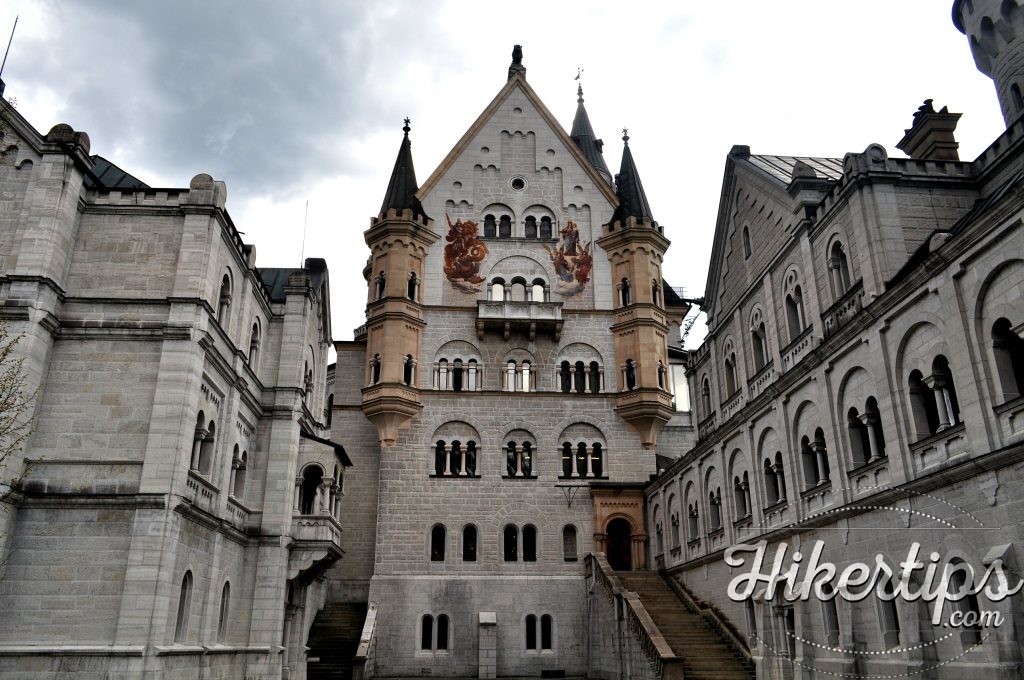 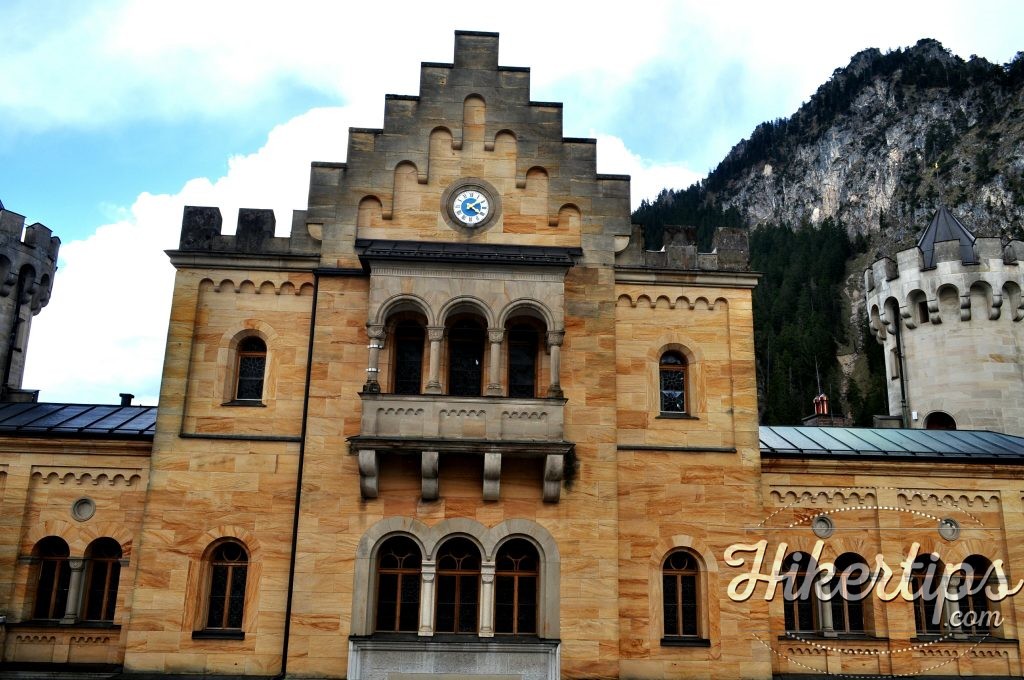 4.Hohenschwangau Castle (Schloss Hohenschwangau) is a 19th century castle where King Ludwig II of Bavaria spent his childhood. Situated in the village with the same name, on a small hill, this Gothic building is not as famous as Neuschwanstein Castle, but it is also extremely beautiful. 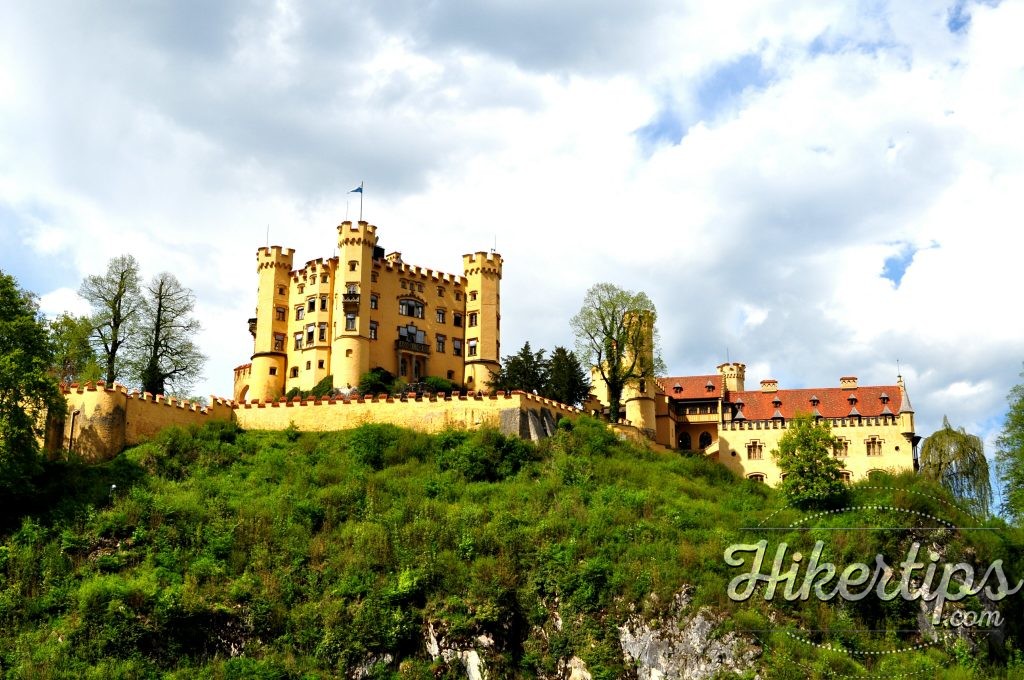 The name of Hohenschwangau means” the high country of the swan” and it’s not difficult to guess that this bird is the emblem of the castle. King Ludwig’s passion for swans makes this elegant bird a symbol which was used on all his properties. In the beautiful garden of the castle the tourists can admire three beautiful fountains: the swan fountain, the lion fountain and St. Mary’s fountain. The interior of the castle is decorated with scenes from medieval legends and poetry and it can also be visited only in the presence of a guide. 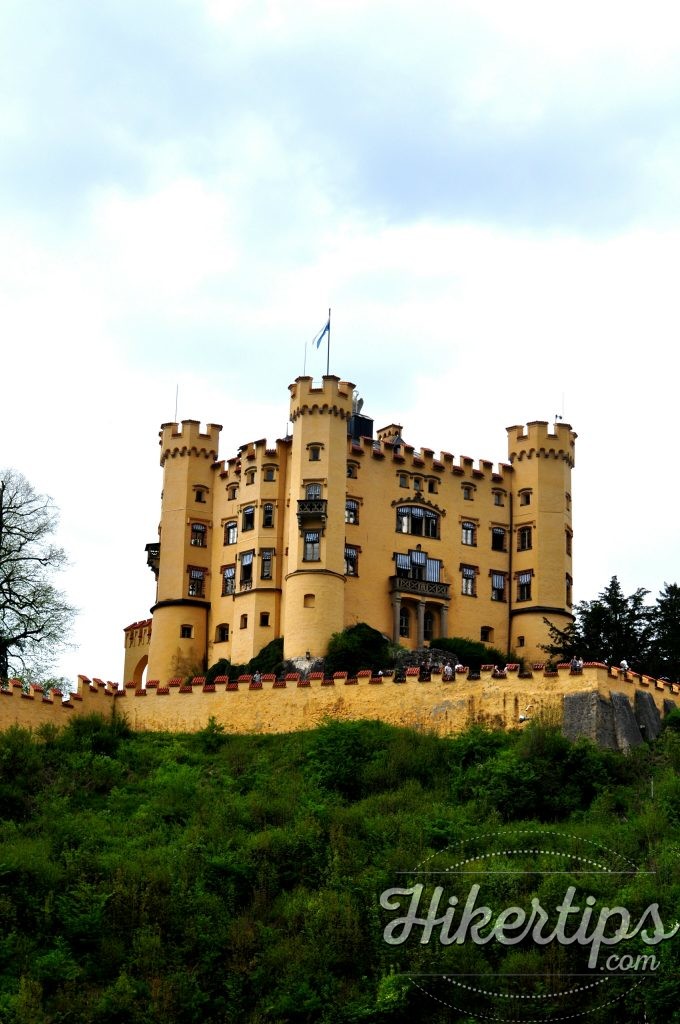 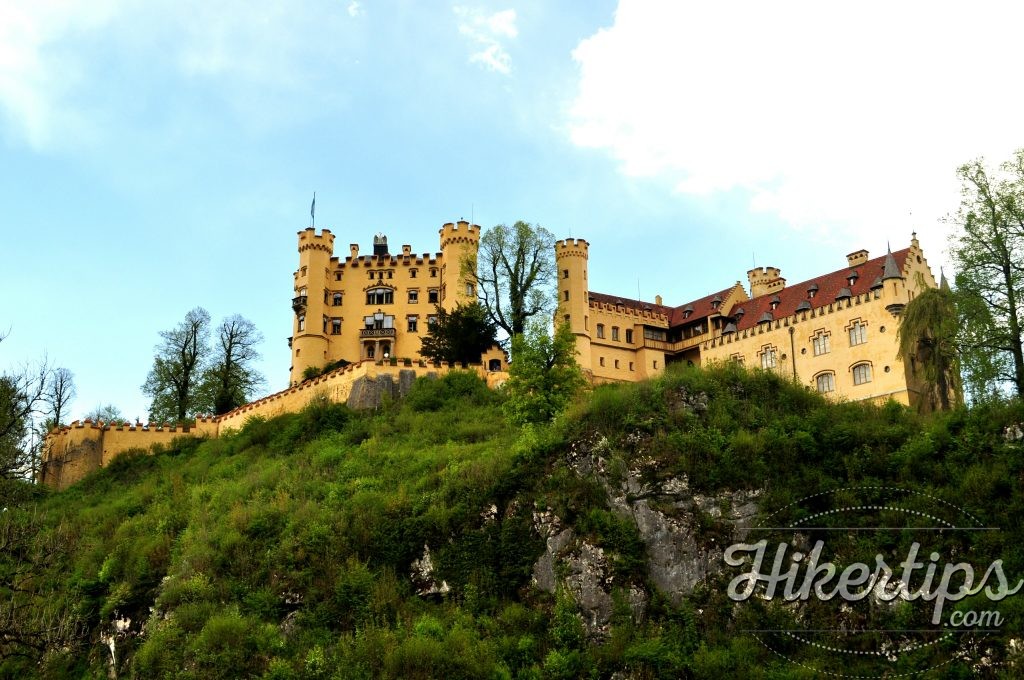 Even if you are not a big fan of medieval buildings, I advise you to visit these four wonderful castles if you ever get to Germany. Believe me when I say that they are definitely worth visiting!