Home TravelEurope The most beautiful 10 tourist attractions in Bratislava
EuropeSlovakiaTravel

As I have already confessed, Bratislava was a complete surprise for me due to its pleasant vibe and its interesting tourist attractions. On this note, I thought it would be a great idea to make a list of the most representative attractions there.

Of course, the list below is written according to my preferences and it reveals my top 10 favorite tourist attractions in Bratislava.

1.The Blue Church or St. Elisabeth’s Church is without doubt my favorite place in Bratislava. Built in the Art Nouveau style, this lovely edifice is remarkable thanks to its charming architecture. Both the exterior and the interior of the church are painted in lovely shades of pale blue and white. The sophisticated appearance of the church is given by the blend between the beautiful mosaics and the interesting architectural motifs, which give you the feeling that the church is covered with a fine lace. 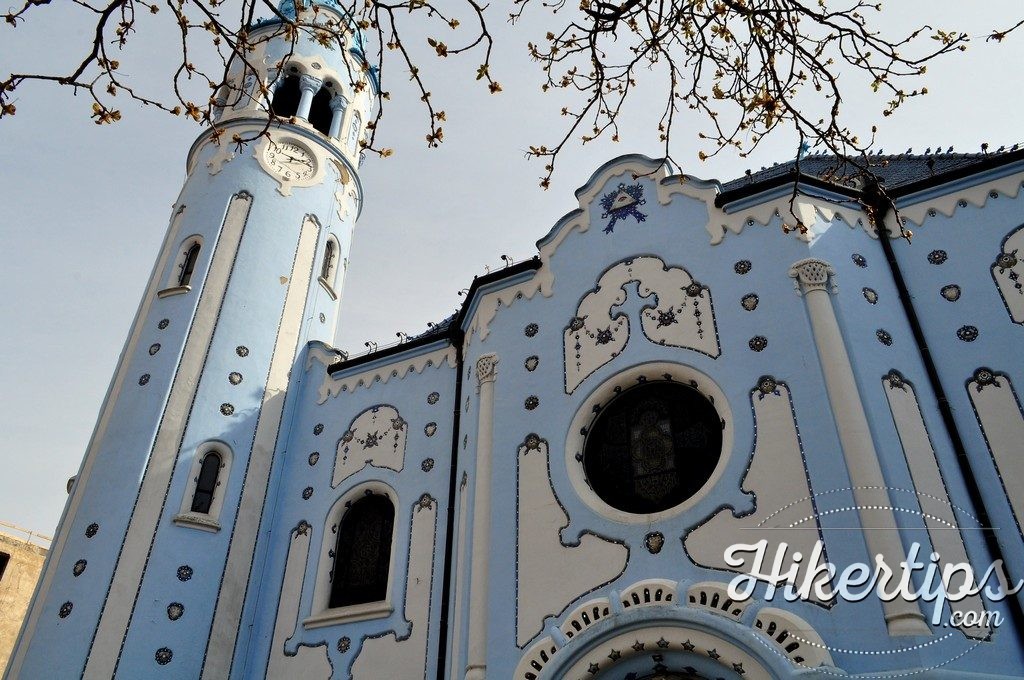 2.Bratislava Castle is the symbol of the city. Originally built to serve as the seat of the rulers, nowadays the castle hosts the Museum of History. This rectangular building is situated on one of the highest hills in the city. Thanks to its position and imposing appearance, Bratislava Castle can be easily noticed from a long distance. 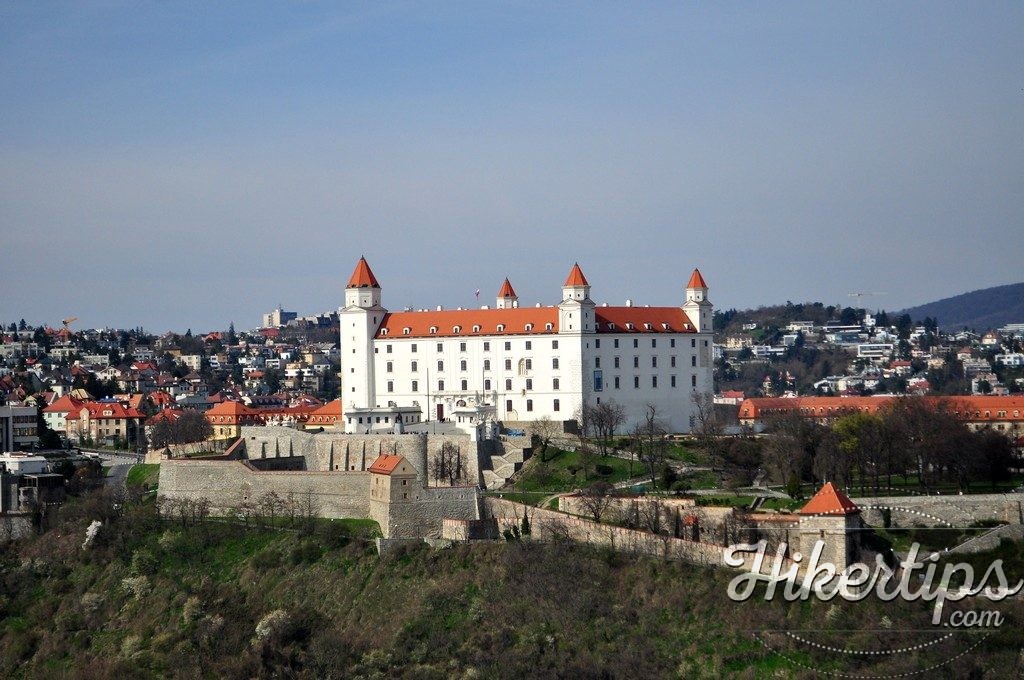 3.The 95- meter tall UFO is in my opinion the place where you can admire the most beautiful panoramic views over the entire city. Built on the pylons of the SNP Bridge, the UFO is an interesting observation deck which shelters one of the most luxurious restaurants in Bratislava. The UFO gives you the opportunity to admire the city once you reach the deck or to serve a delicious meal in the restaurant situated at the top. 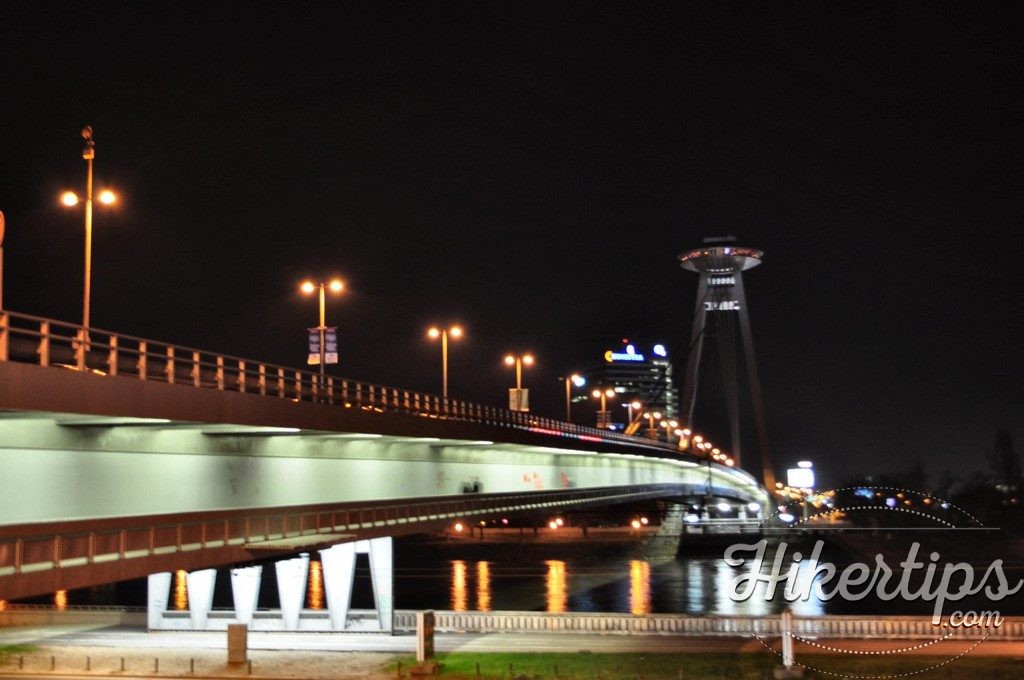 4.Slavin is a war memorial and cemetery for almost 7000 Soviet soldiers who died during the liberation of Bratislava in World War II. Considered the largest war memorial in Central Europe, Slavin is a place that reminds us all of the bloody history of the city. This war memorial is situated on one of the highest hills in Bratislava and this will give you another opportunity to admire lovely panoramic views over the entire area. 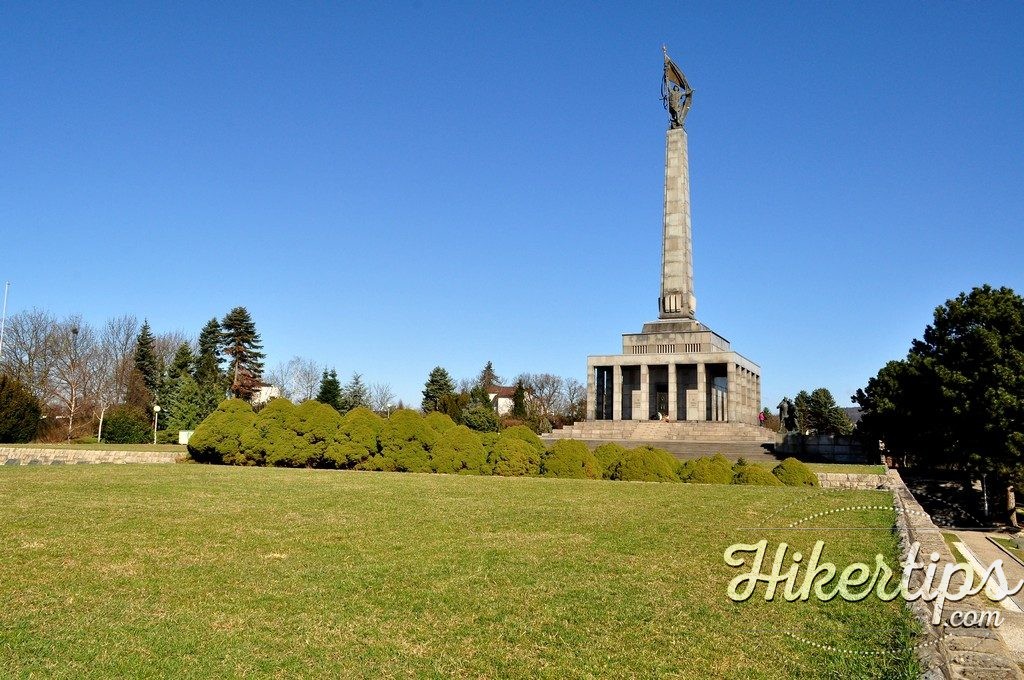 5.St. Martin’s Cathedral is one of the oldest edifices in Bratislava and also the undeniable witness of the coronation of a number of kings and queens. This Gothic church has an 85-meter tall tower which is topped by a gold replica of the coronation crown that belonged to St. Stephen. The simple exterior is embellished by a few colorful paintings which in my opinion make St. Martin’s Cathedral really unique. 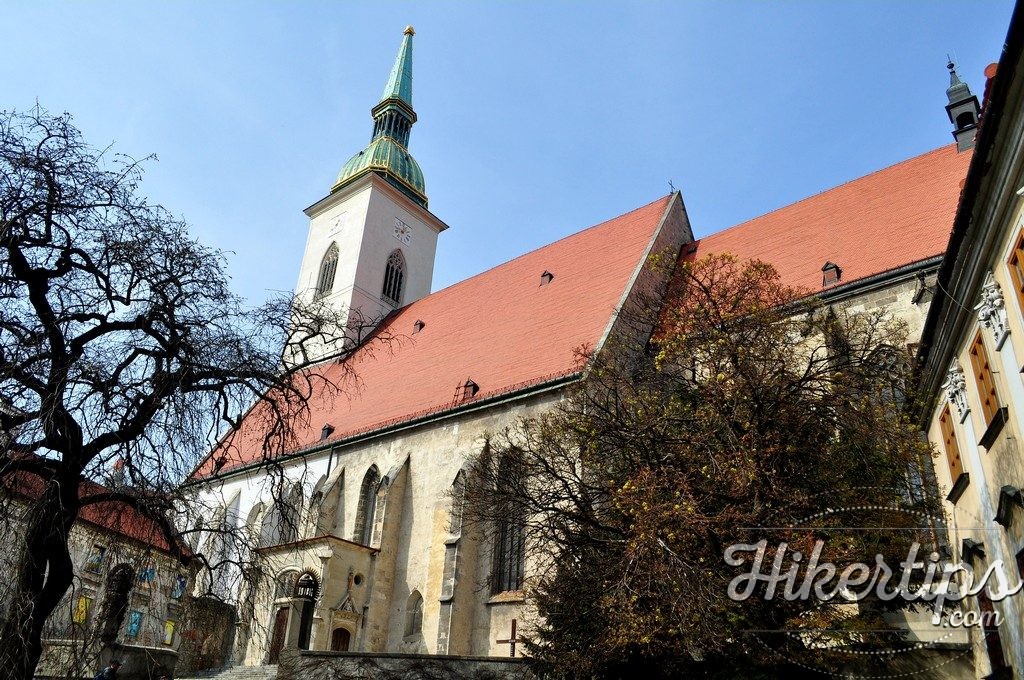 6.Michael’s Tower is the first tourist attraction that can be admired as soon as you enter the Old Town. An interesting detail about this 51-meter tall tower is the fact that it hosts the Museum of Arms. In case you choose to visit this museum you will also have the chance to admire a lovely view over the Old Town of Bratislava.

7.The famous statues of Bratislava are among the most photographed attractions in the city. The curios Cumil, the expressive Schone Naci, the Statue of a soldier of Napoleon’s Army or the Statue of Hans Christian Andersen are the most famous ones. These statues perfectly complete the medieval vibe of the city. 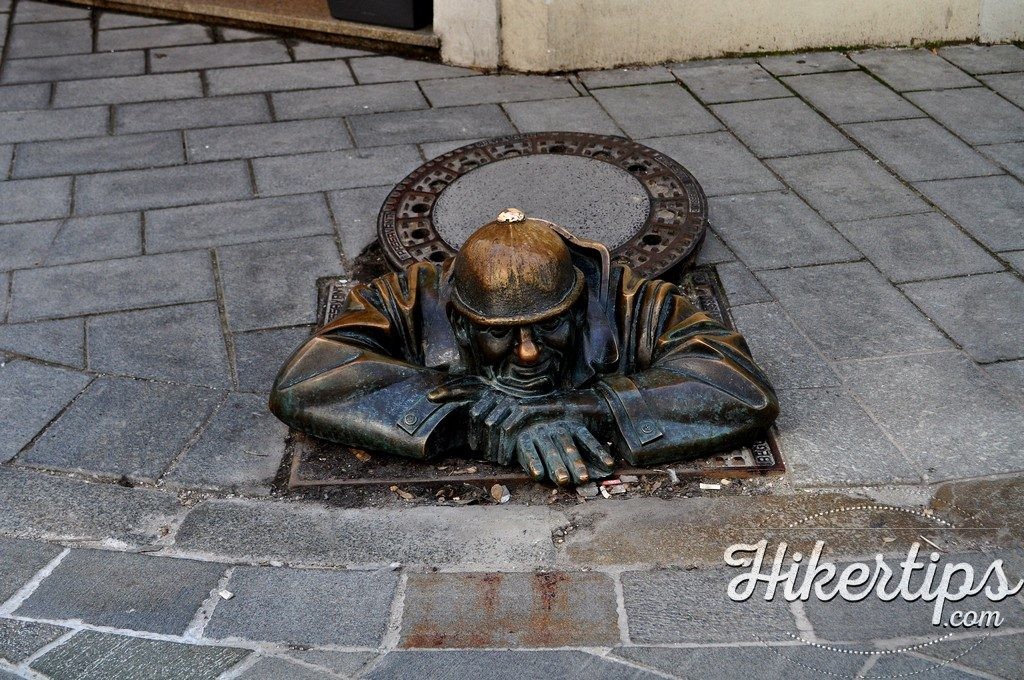 8.Maximilian’s Fountain is another well-known attraction in the city. On top of the fountain, the tourists can admire the statue of King Maximilian II represented as a knight in armor. Another legend says that the knight might be Roland, the legendary defender of the city’s rights and this is why the fountain is also known as Roland’s Fountain. Built in 1572, Maximilian’s Fountain is considered the oldest fountain in the city. According to the legend the statue comes to life in order to honor the city and its inhabitants, on Good Friday and on New Year’s Eve. 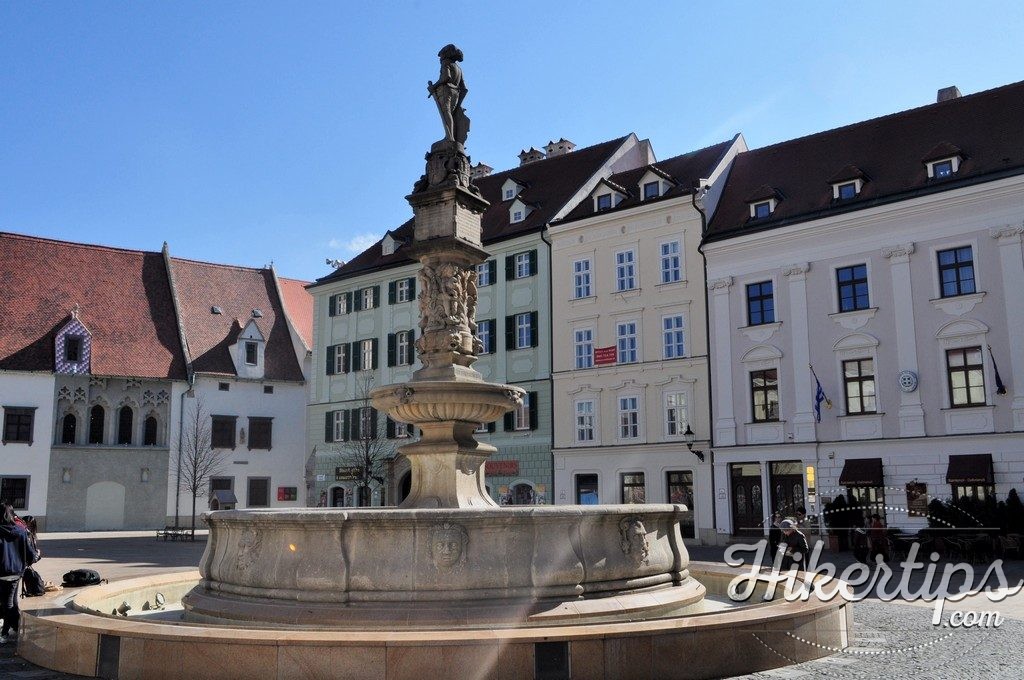 9.The Old Town Hall is one of the buildings which dominate the Main Square. The Old Town Hall shelters today the Bratislava City Museum which is the oldest museum in Slovakia. The 45-meter tall tower gives the tourists the opportunity to admire a panoramic view over the Old Town. 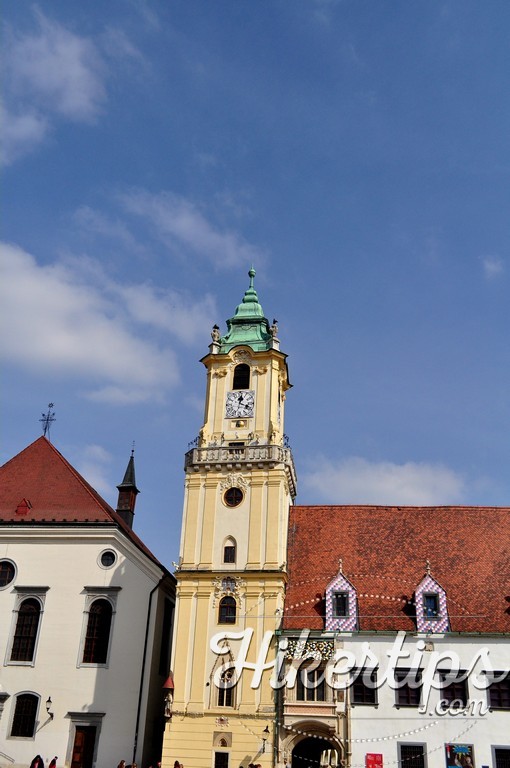 10.The Presidential Palace or Grassalkovich Palace is an interesting summer palace built in the 18th century. This palace used to be famous for hosting different social events. A proper example in this regard is Joseph Haydn’s performance, who was a famous Slovak composer. Nowadays Grassalkovich Palace serves as the seat of the President of the Slovak Republic. 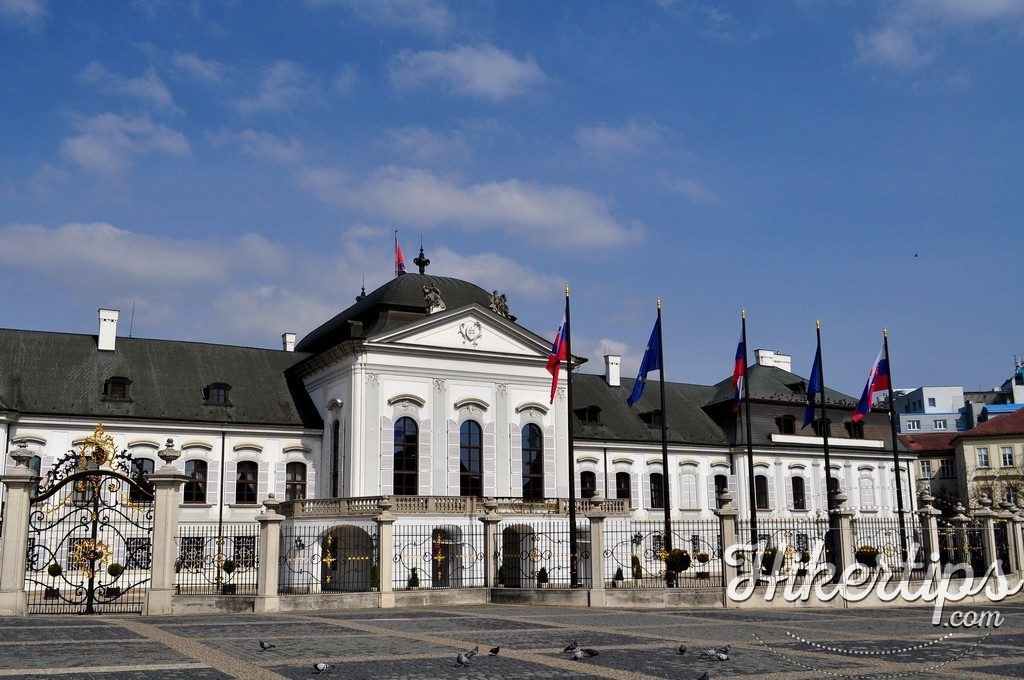 4 great restaurants in the Republic of Moldova

2. Did you know these facts about the...

Vivanta by Taj-Dwarka, a great hotel in Delhi