When I think about my experience in Thailand, there are a lot of things that come to my mind and Thai elephants are definitely among them. This might be because I was really impressed by these big creatures that seem to be so full of strength.

Elephants give you the impression of imposing animals but this is actually a matter of perception because they are lovely, friendly, fragile and sensitive animals. 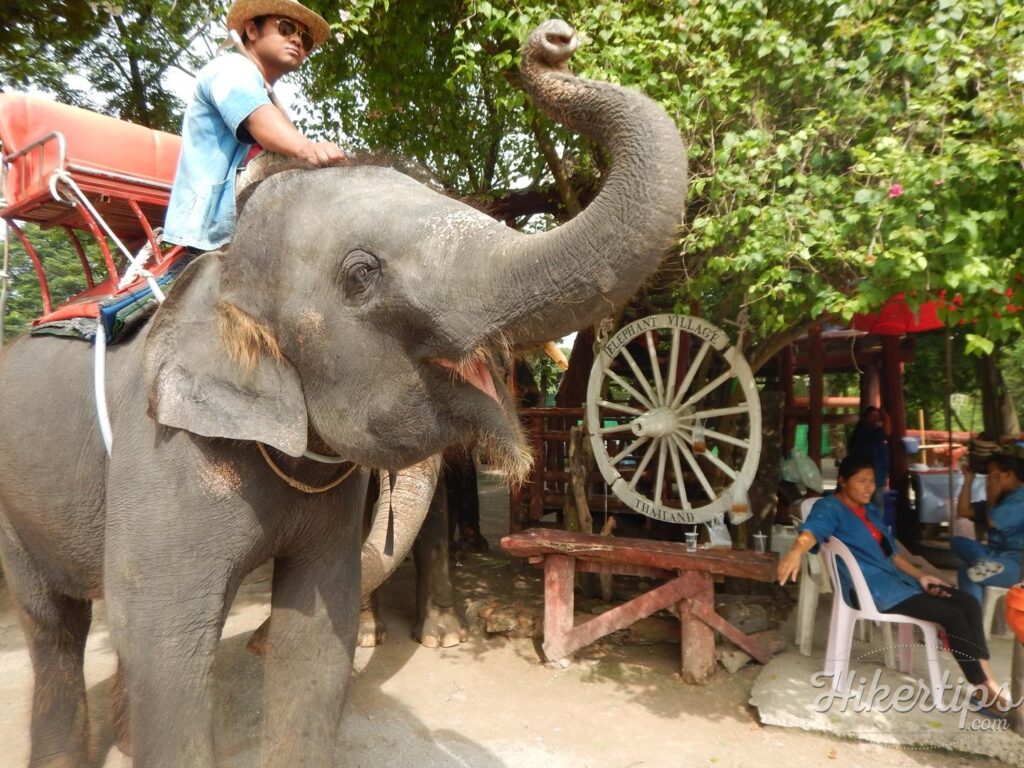 In Thai culture the elephant is worshiped due to its spiritual significance, being associated with Buddhist and Hindu beliefs.The Buddhist legend talks about a connection between a white elephant and Buddha’s birth. It is said that Buddha’s mother, Queen Maya, was able to conceive only after she had a dream about a white elephant. 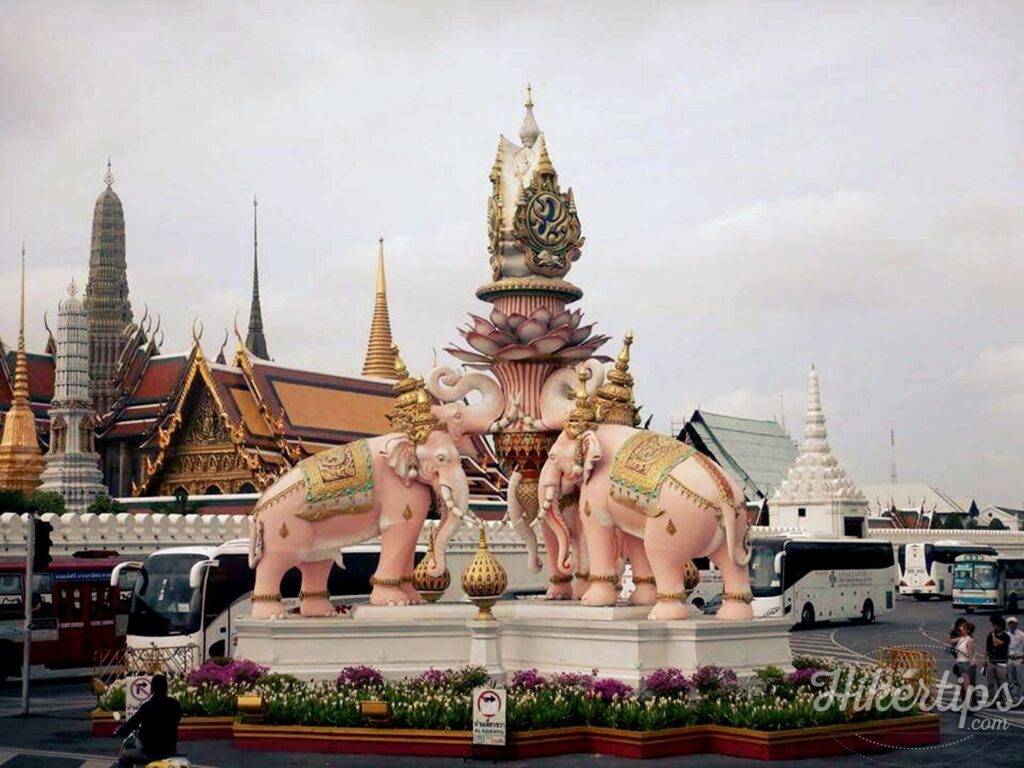 This is the reason why the white elephant was glorified and earned his royal status. The elephant has also an important significance in Hindu culture and many deities and famous Hindu figures are associated with this animal.For example Ganesh is a Hindu elephant-headed god or Erawan is the three-headed elephant of Indra.Elephants were indeed very present and active in Thai history and culture and they are still an important symbol in Thailand. However, things are a little different nowadays because elephants have become an important aspect of Thai tourism. 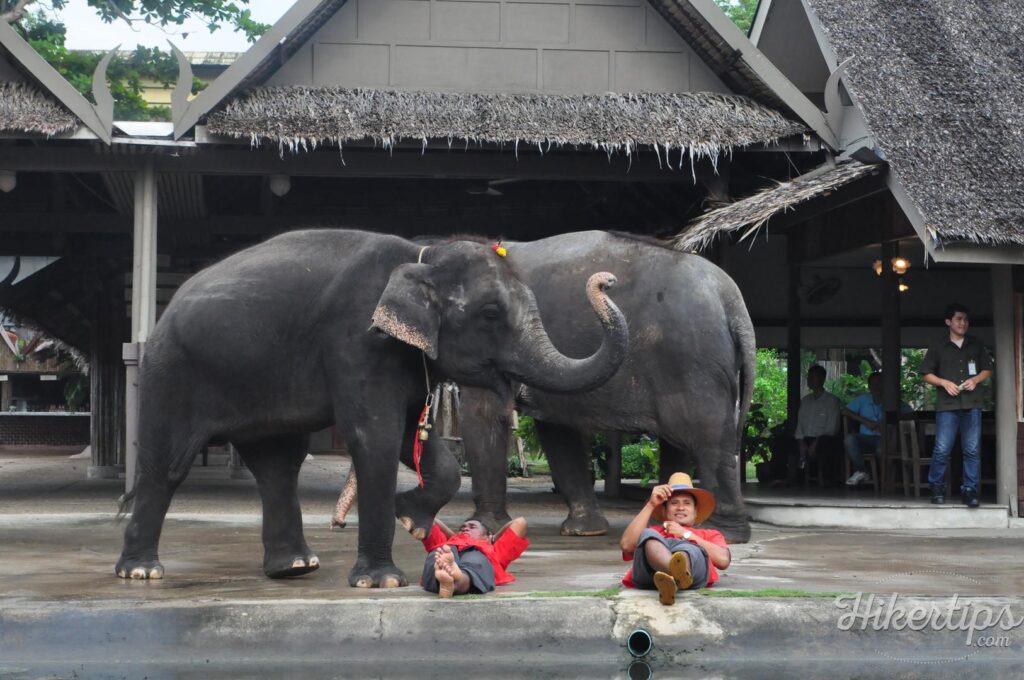 The elephant that was once worshiped is nowadays a very profitable tourist attraction and also a very controversial one. For most tourists the elephant means a memorable experience. It will be amazing to visit the parks where these creatures live, to watch the elephant shows, to admire all their lovely stunts, to ride them and to take a lot of funny pictures with them. 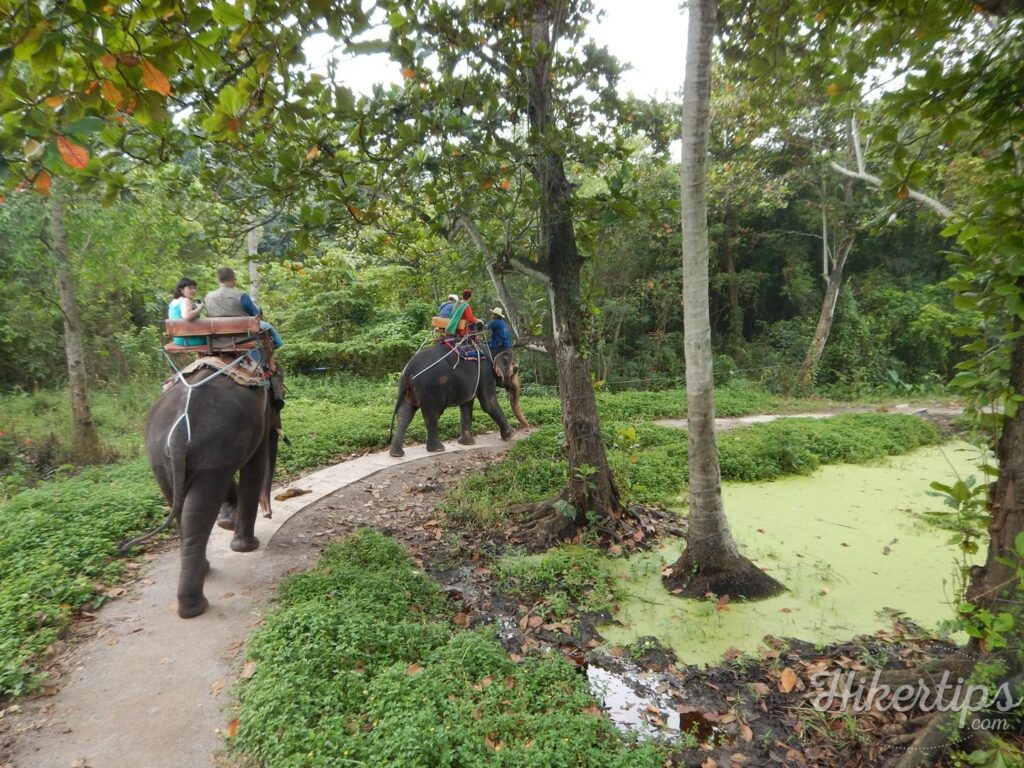 They are trained to do a lot of things: play football, basketball, volleyball, ride a bike, paint, dance, sit on a chair and so on. They are lovely when they do all these things, but nobody thinks about the price they have to pay. This is the point when things take a different turn. How much hard work and torment is there behind all these shows? 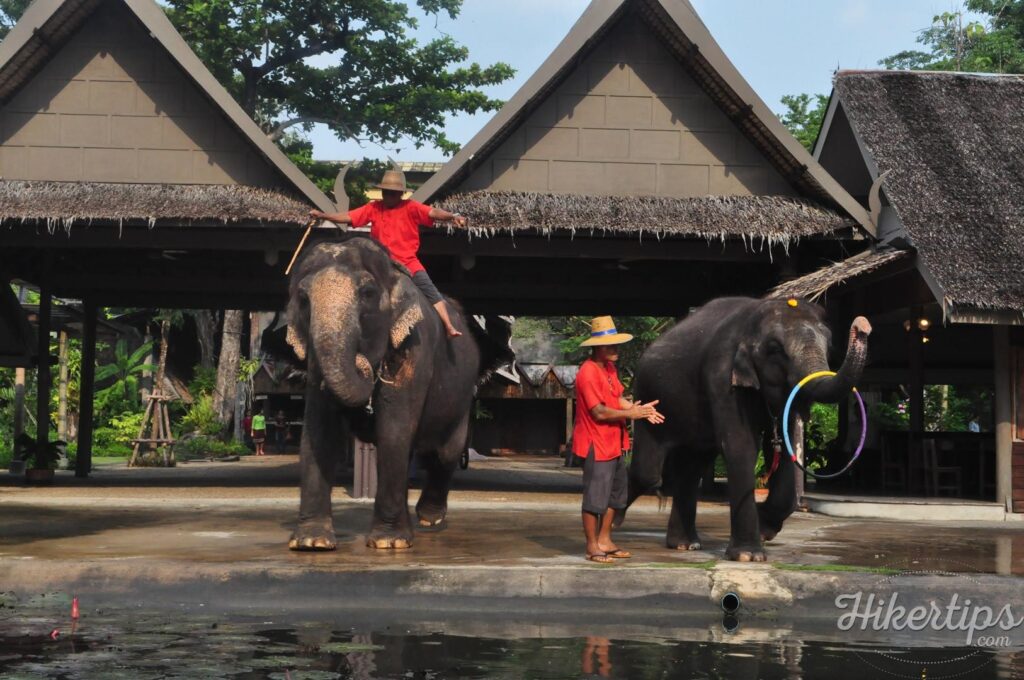 This is a question that we should ask ourselves when we watch these shows. I can honestly say that elephants were a memorable aspect of my experience in Thailand. The ugly truth is that there are about 5000 elephants left in Thailand and more than half live in captivity. 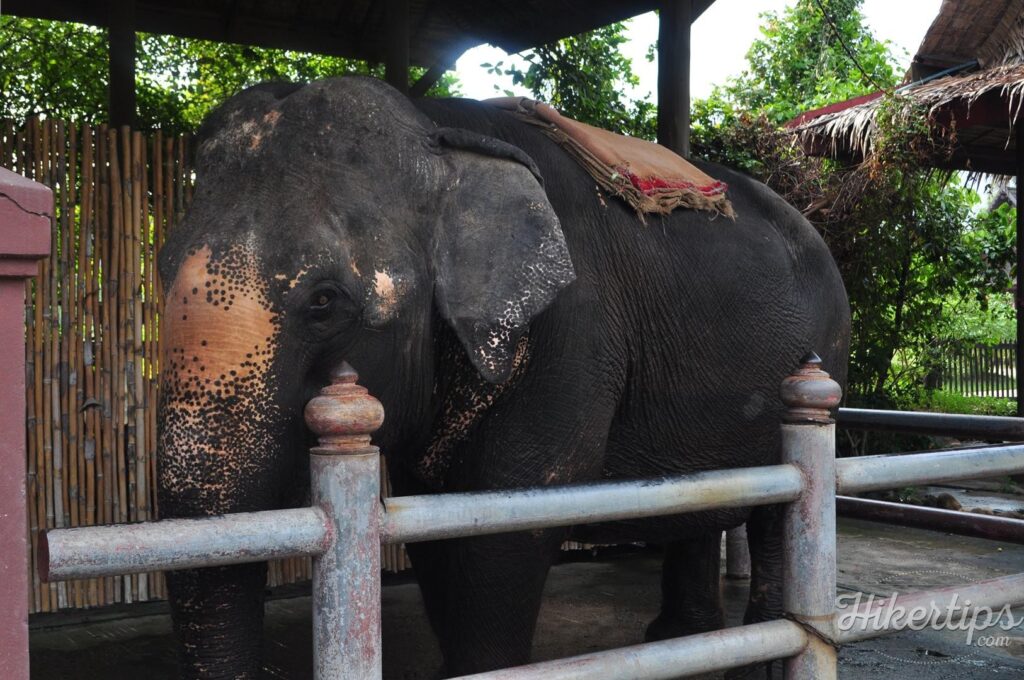 As a tourist I can confirm that all these shows are amazing, entertaining and impressive, but when I take into account everything these elephants go through in captivity, I believe that these animals should not be treated as performers. According to A. Douglas Williams” Man is not the only animal that seeks freedom and space”. To sum up we should respect animals more and grant them their native freedom.