Each city I have visited so far had something special which impressed me in a certain way. During my trips, I came to realize that sometimes the vibe of a place is more important than its beauty.

When I think about my visit to Delhi, the Jama Masjid comes to my mind because it is one of those places blessed with a special vibe. This is why the Jama Masjid is also one of my favorite places in Delhi.

Even though it is considered a landmark of the Muslim religion, it was a surprise for me to discover such a big and imposing mosque. The Jama Masjid or the Friday Mosque, the way its name is translated in English, is the symbol of the moguls who used to rule India. The mosque was built by the Mogul Emperor Shah Jahan, who was also the founder of two other impressive buildings, the Taj Mahal and the Red Fort. 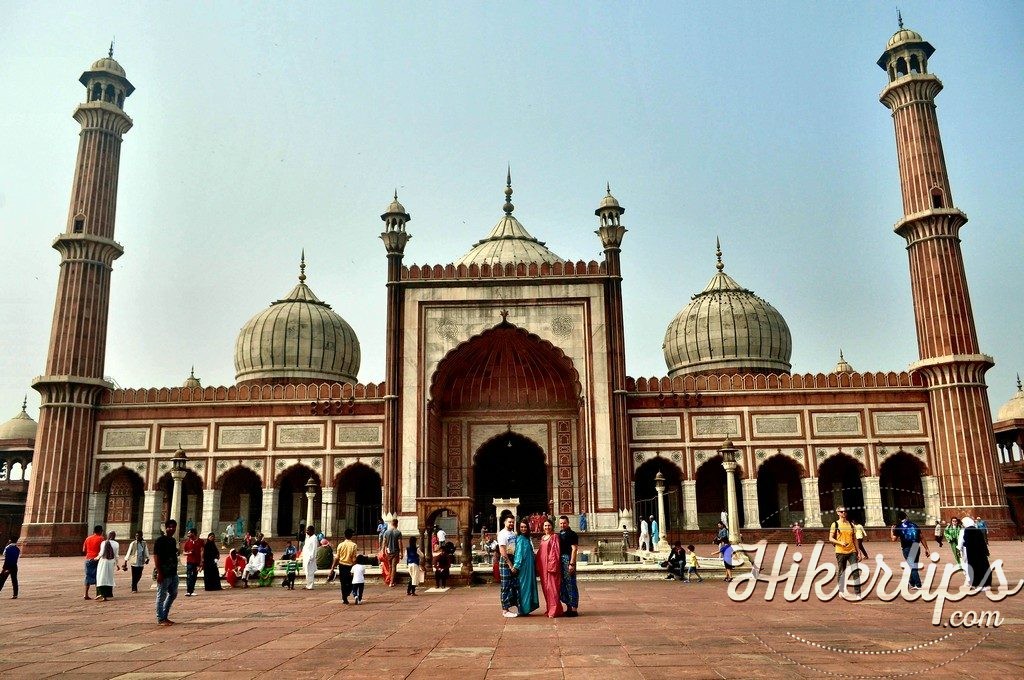 Dominating the heart of the Old Delhi, this mosque displays a remarkable architecture. The image of the mosque is completed by four imposing towers and two high minarets, made of red sandstone and marble. The Jama Masjid is considered one of the largest mosques in Asia and for good reason. It is said that its courtyard can shelter more than 25,000 souls. 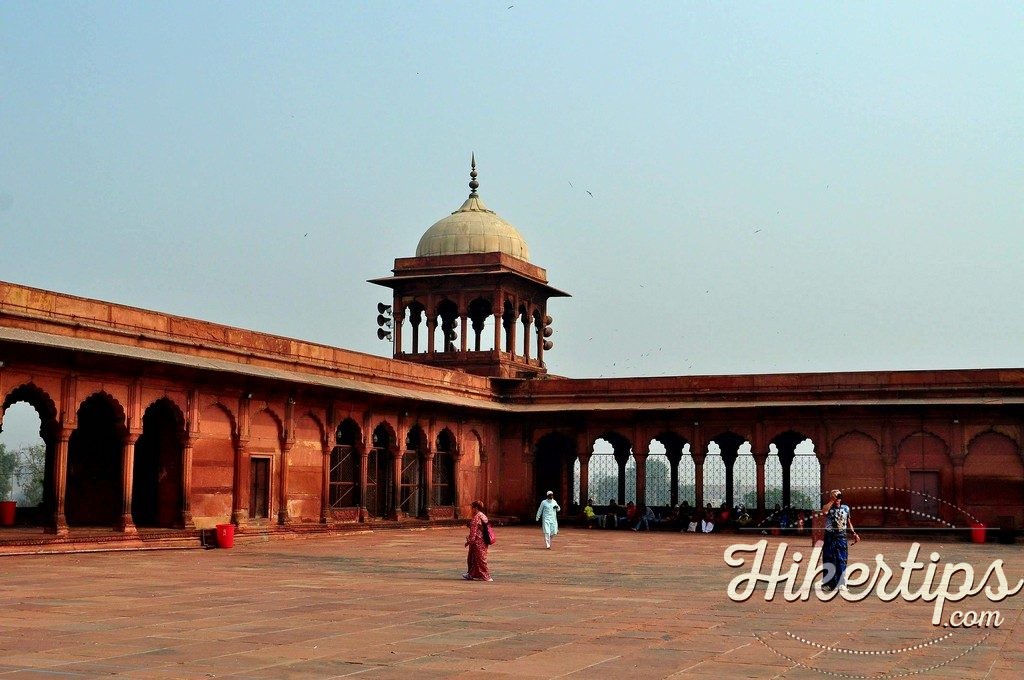 The contrast between its imposing appearance and the overwhelming simplicity of the interior is actually really striking.

In my opinion the most interesting aspect about visiting this mosque is the fact that you will have to put on a robe once you enter. It goes without saying that this is a great opportunity to take a lot of interesting pictures inside. As far as I’m concerned, I took a number of pictures inside the mosque and I’m really happy I did so, because these pictures are among the most precious memories I made during my trip to India. 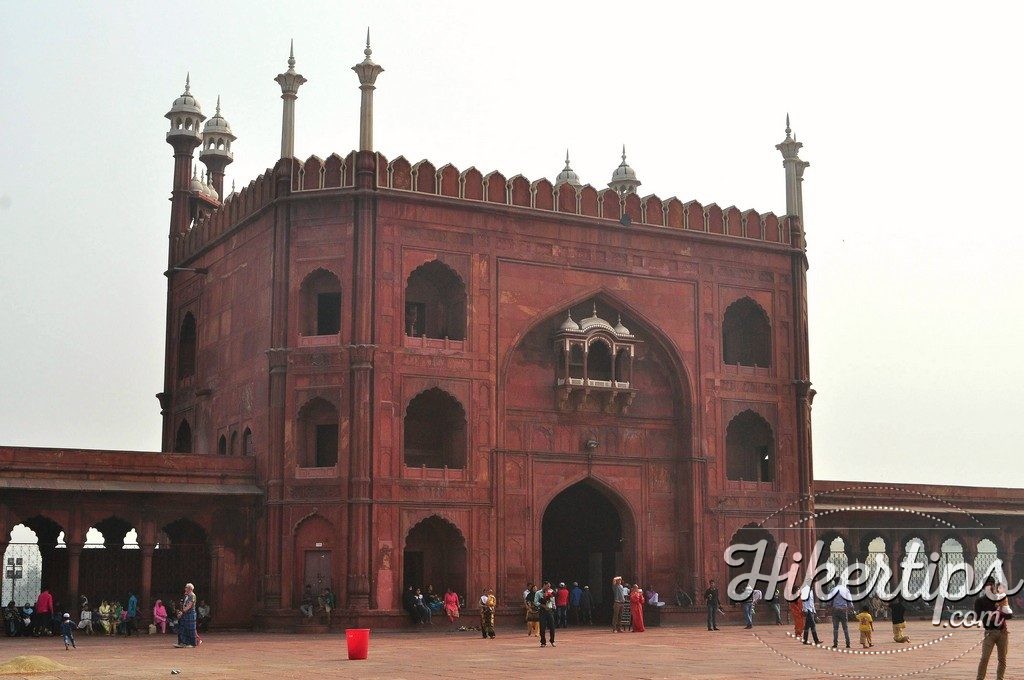 All things considered, make sure you add the Jama Masjid to your trip list, in case you ever get to Delhi, because it is definitely worth visiting. 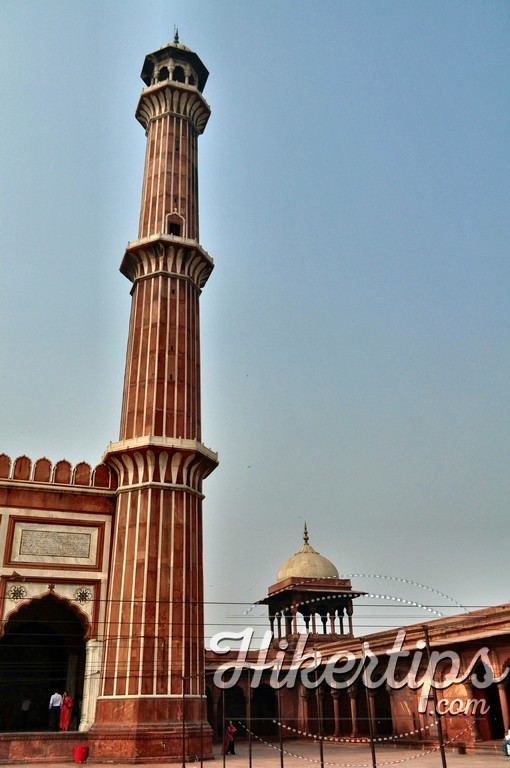 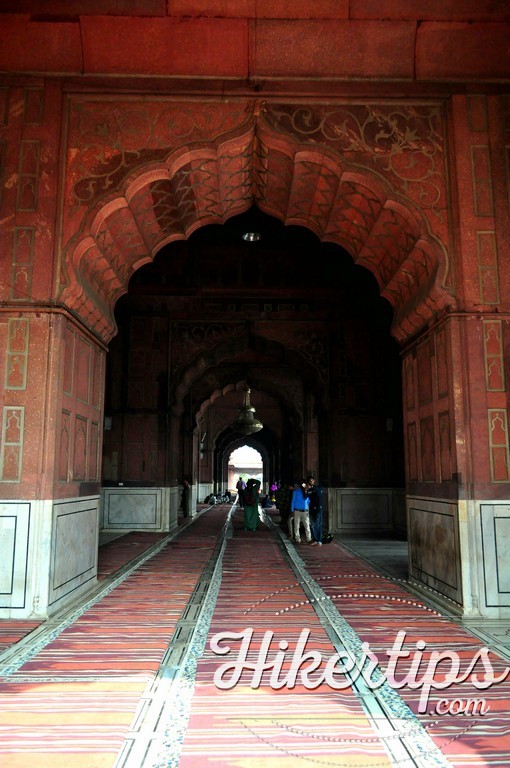 The Qutub Complex, a symbol of the city of Delhi

Balos Beach is the most beautiful beach in...