Taking pictures with my favorite celebrities at Madame Tussauds was one of the funniest experiences I have lived in London. Madame Tussauds is the most famous wax museum in the world, with branches in several important cities, including London.

If I had to describe this museum in just a few words, I would say funny moments and good mood.

The branch in London is located on Marylebone Road, very close to Baker Street Underground Station. Madame Tussauds in London was opened over 200 years ago and since then millions and millions of people have visited it and enjoyed its famous exhibits.

This interesting museum shelters a collection of more than 250 wax figures of celebrities such as: politicians, musicians, film stars, sport stars, inventors, Bollywood stars and so on. Among the wax figures you will also have the chance to “meet” the members of the Royal Family of the United Kingdom. 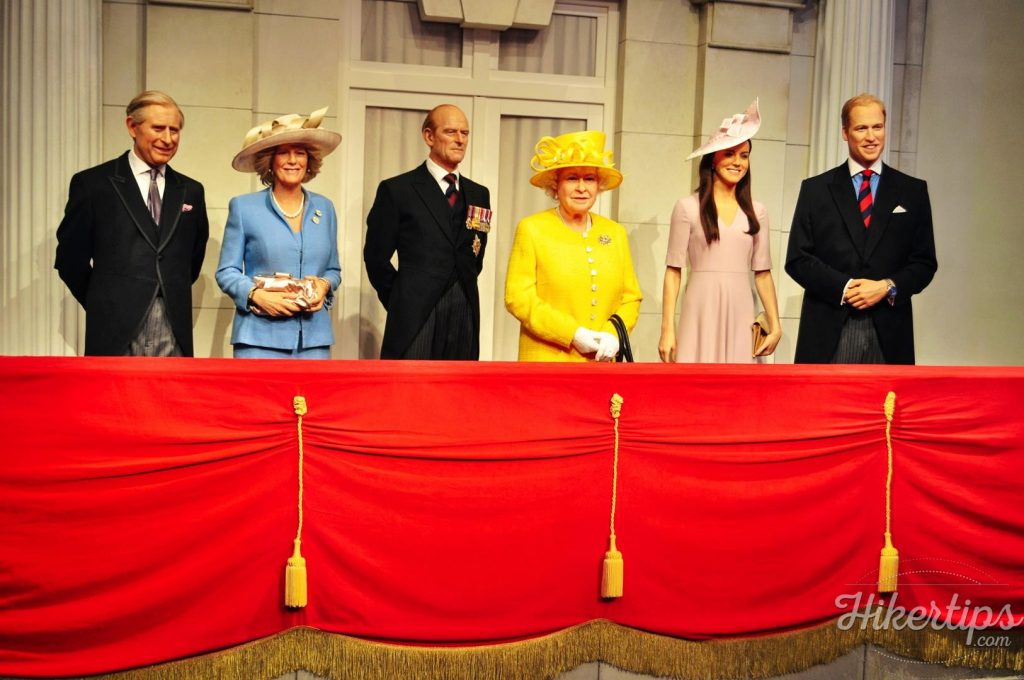 Taking into account the high number of celebrities, it will be practically impossible not to find a few of your favorite ones there. And what can be funnier than taking a lot of pictures of your favorite celebrities? Each wax work is perfectly rendered in the smallest details so that you have the feeling that the exhibits are actually real. It goes without saying how much work and how much passion is behind all these works of art.

The museum also offers other interesting experiences. For example, you can find out a lot of details about London’s rich history while you enjoy a taxi ride inside the museum. During the ride with this traditional black cab you can admire scenes of historical importance. 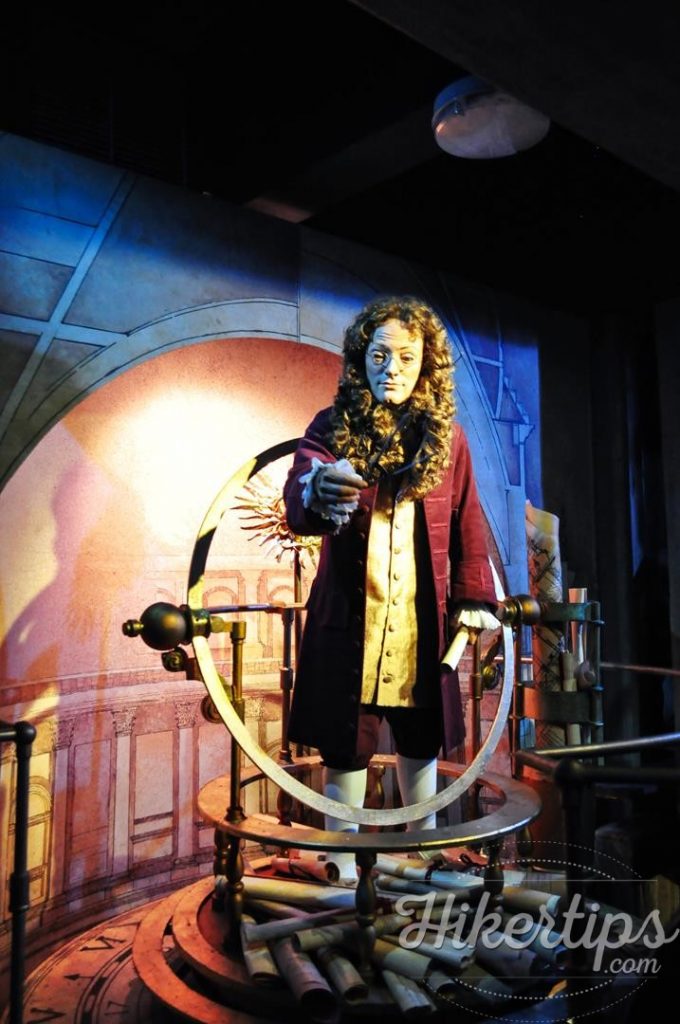 In case you want to save some money, I advise you to buy a ticket which includes visiting Madame Tussauds and also other important tourist attractions. For example, I chose a ticket which included 5 tourist attractions: Madame Tussauds, the Sea Life London, Shrek’s Adventure, the London Dungeon and the Coca-Cola London Eye. The ticket costs only 55 pounds but I would have paid almost triple if I had bought five different ones. An interesting detail is the fact that this type of ticket can be used for 90 days. Another advice would be to buy this ticket from Madame Tussauds because if you choose this type of ticket you will avoid standing in a line for hours.

All things considered, Madame Tussauds really deserves to be on your trip list. If I haven’t convinced you to go on this adventure yet, I’m sure that the following pictures will do a better job. 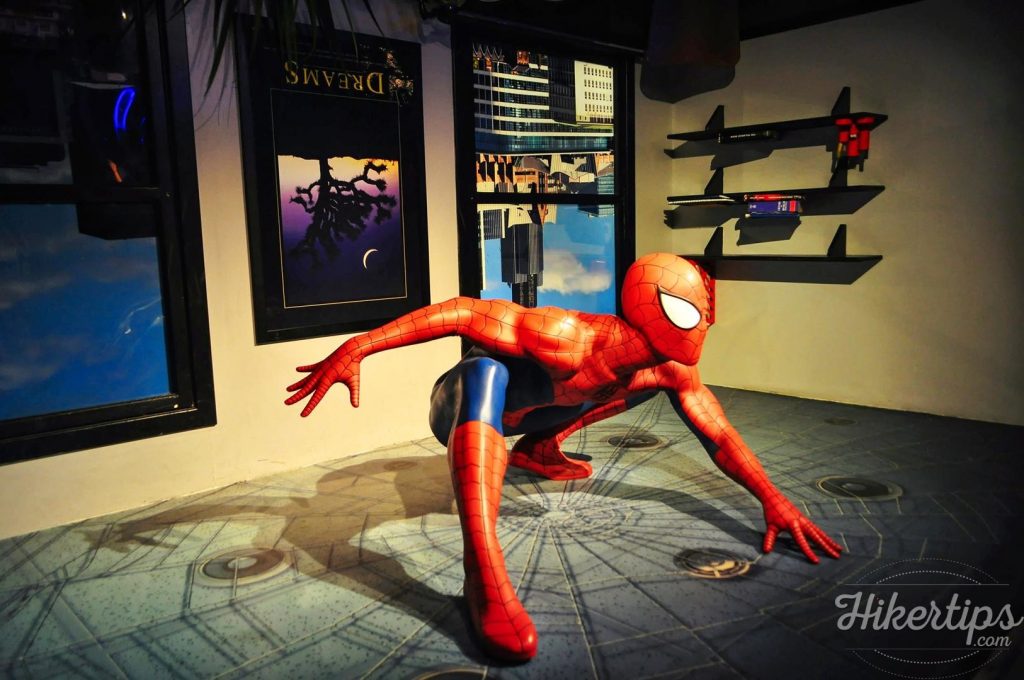 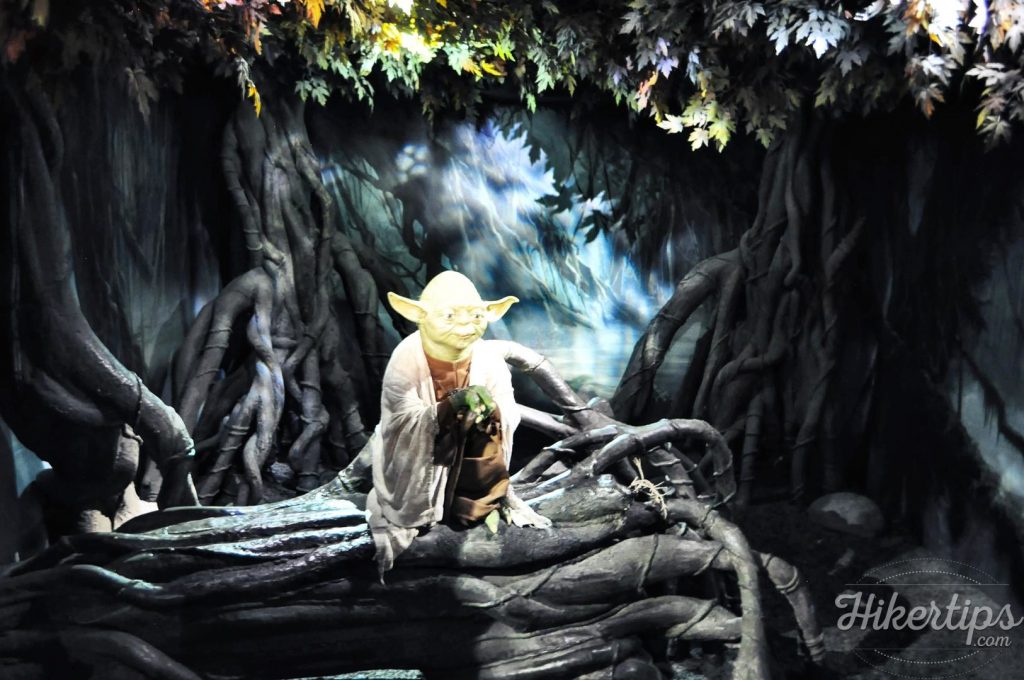 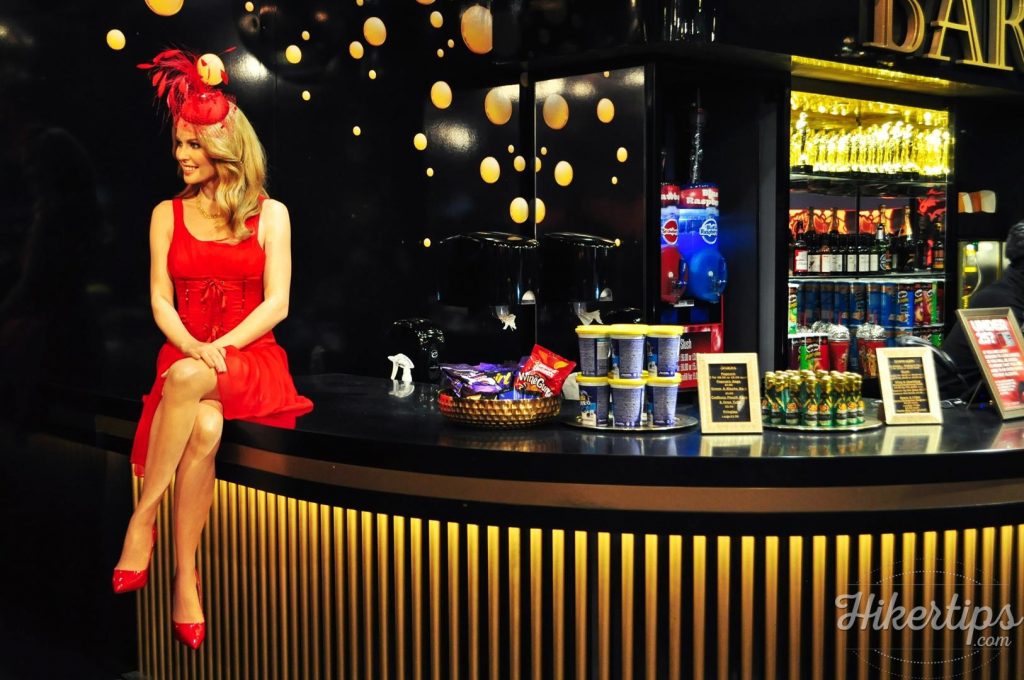 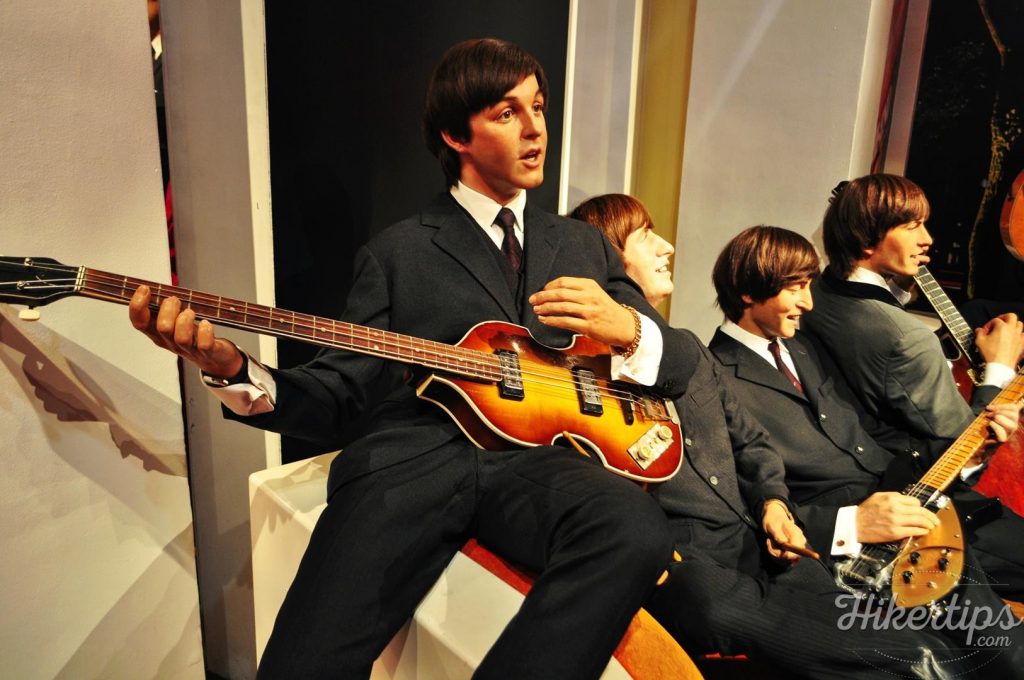 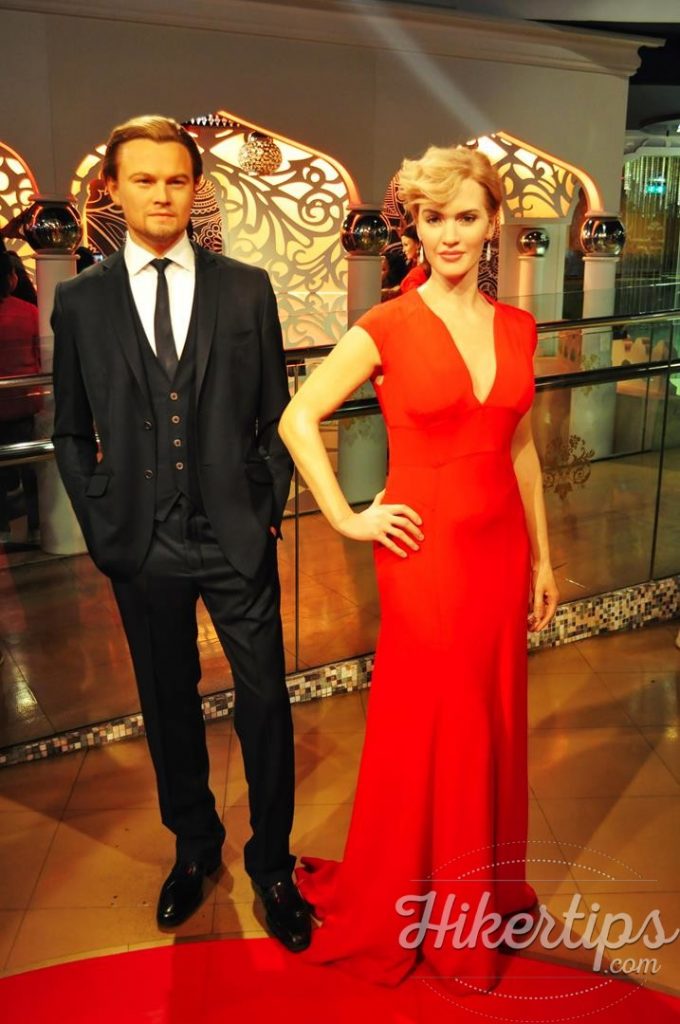 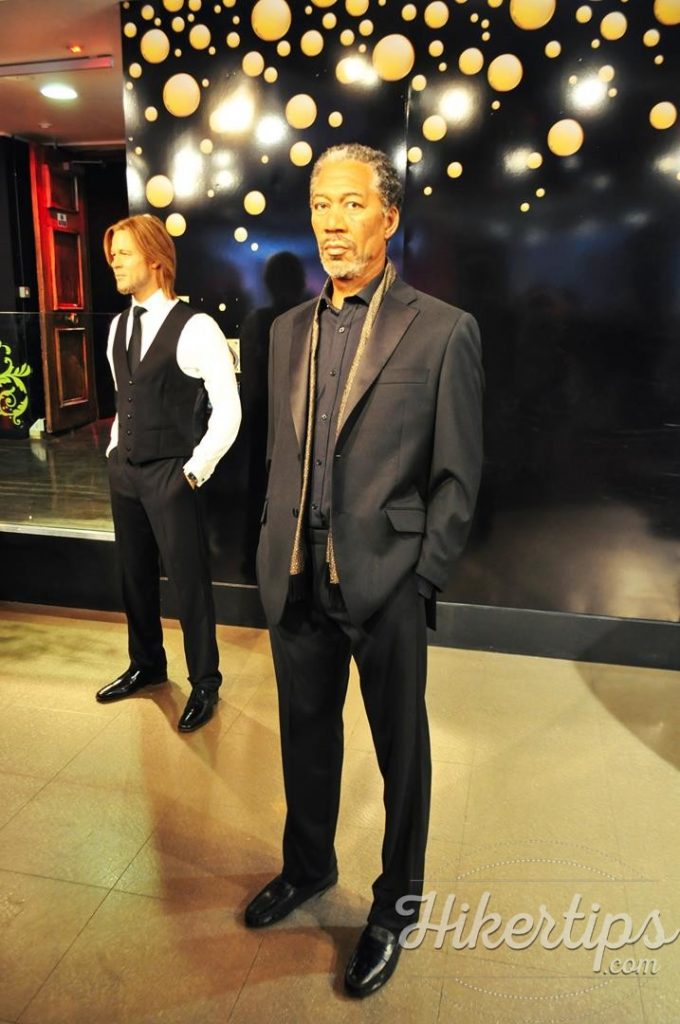 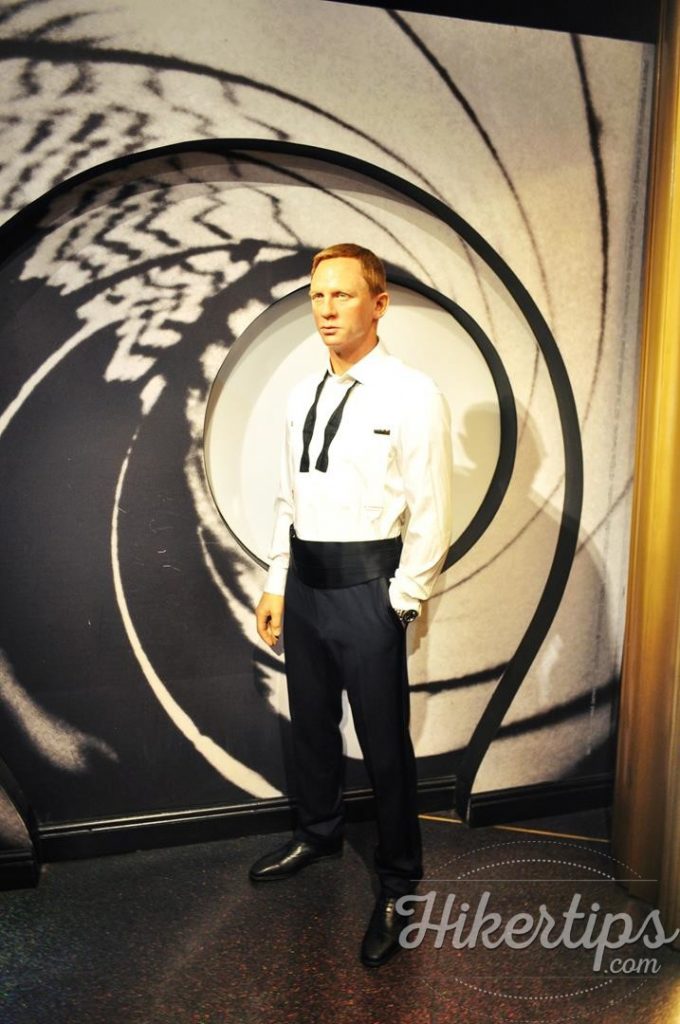 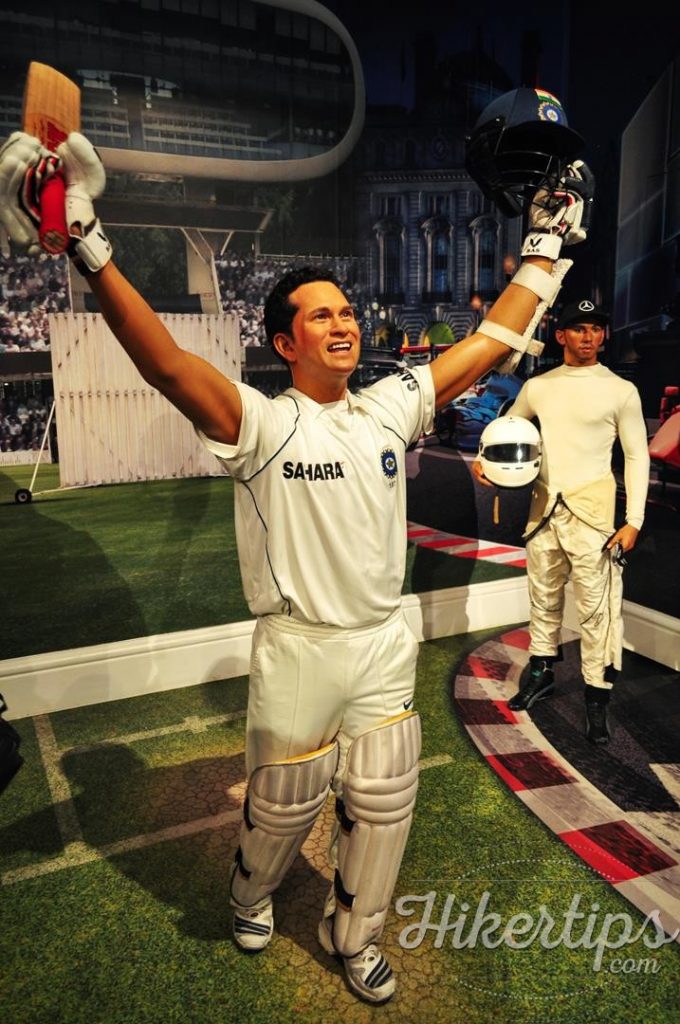 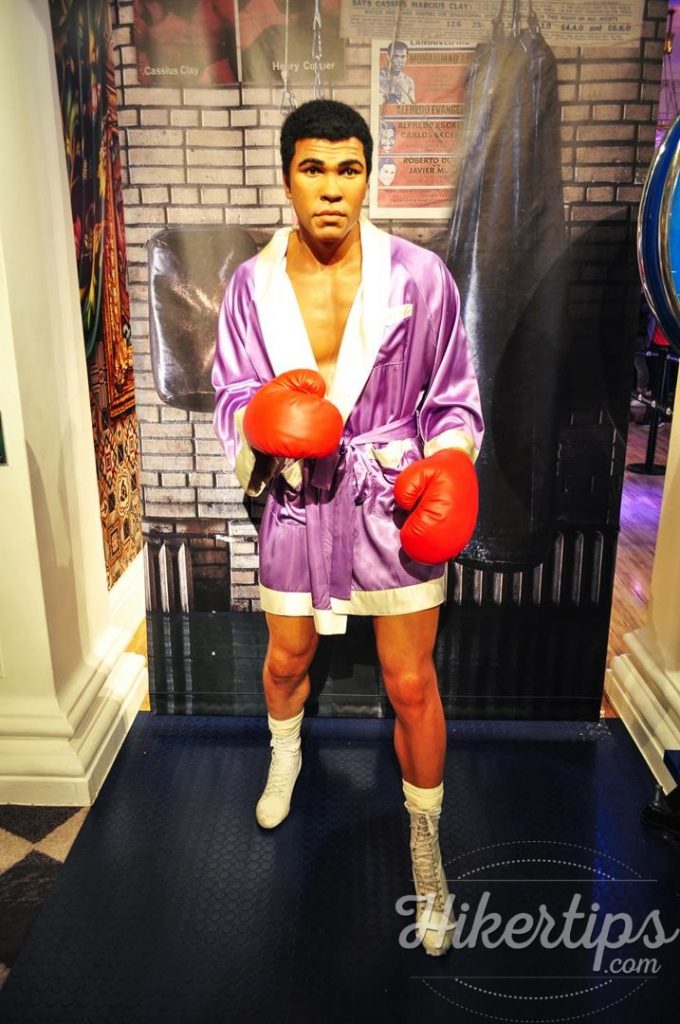 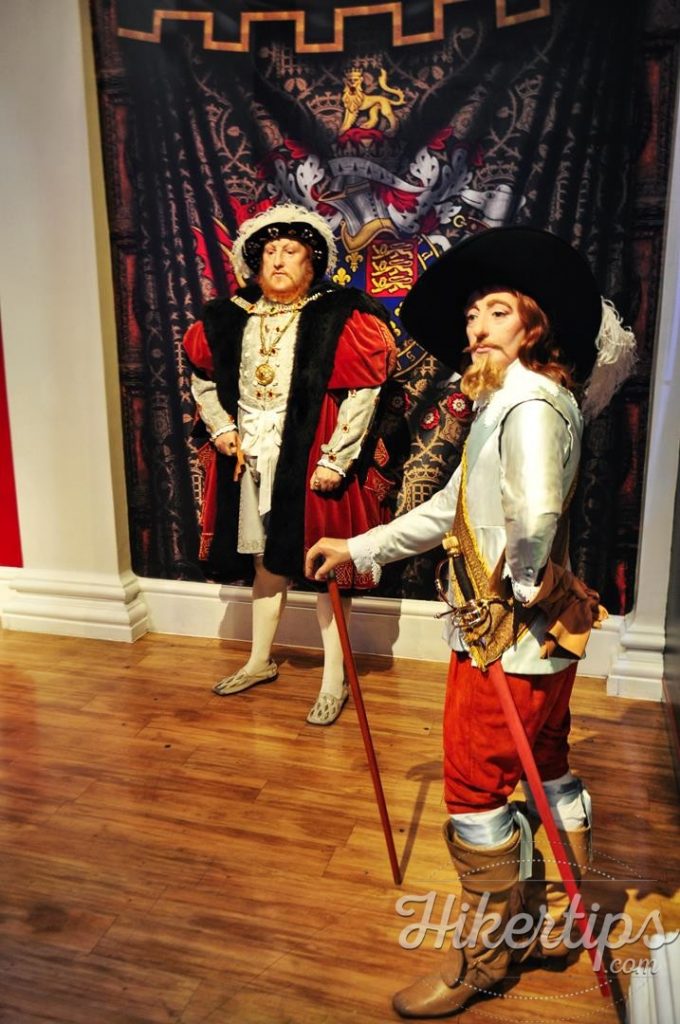 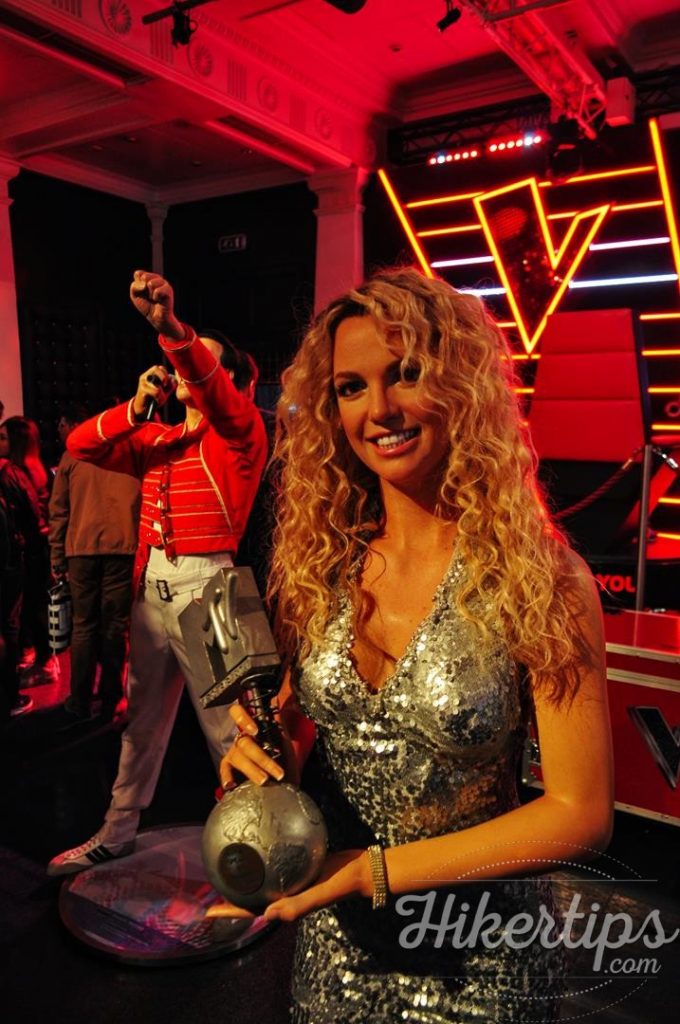 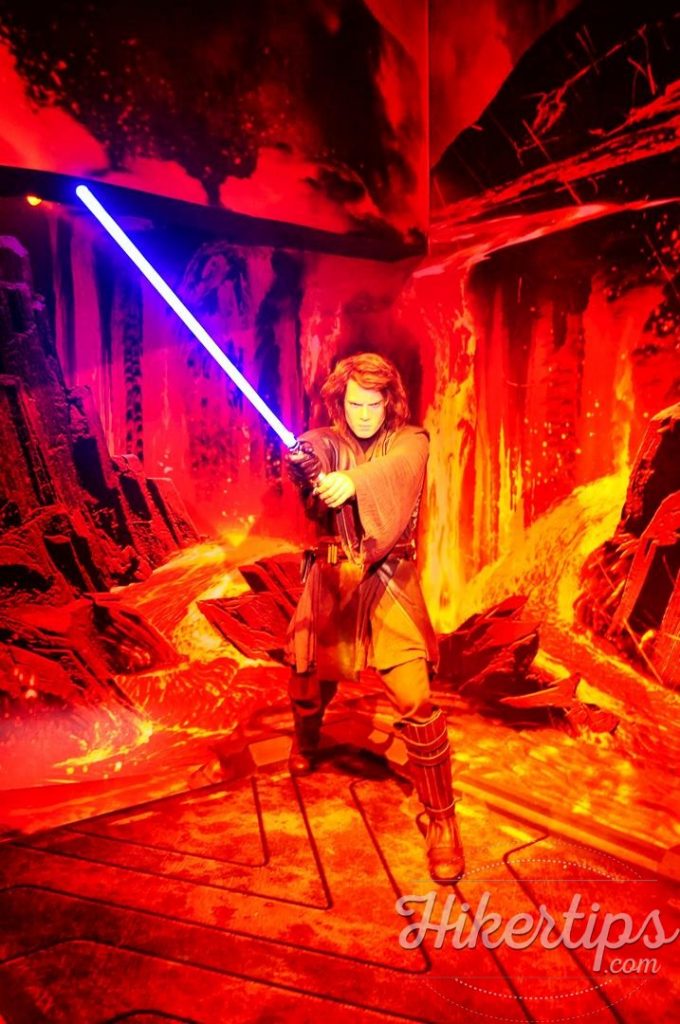 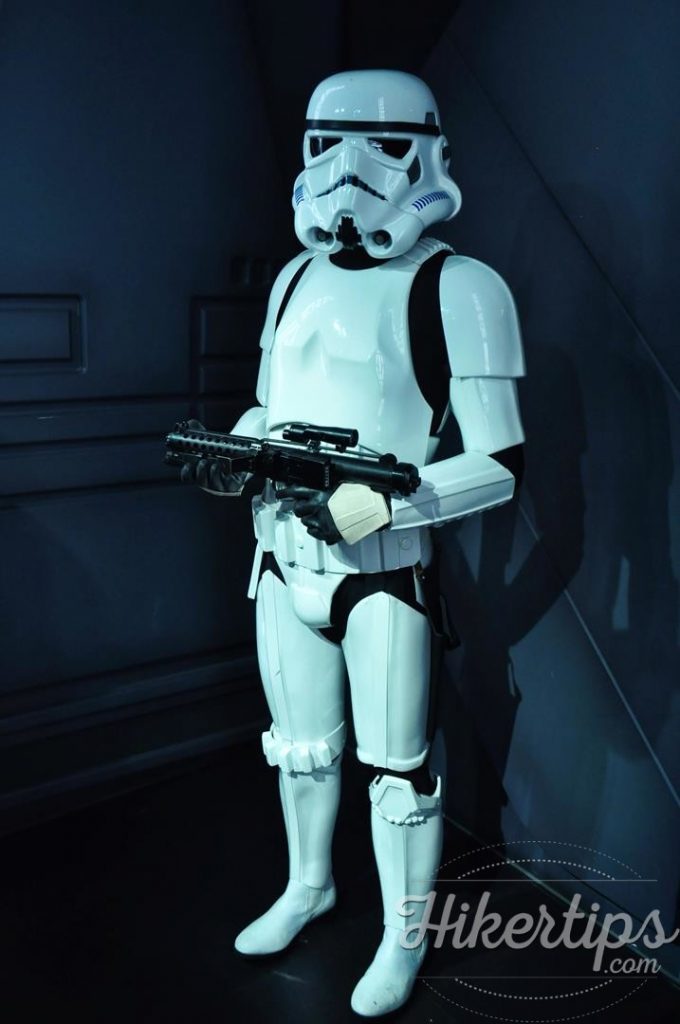 The Shard, a fabulous experience in London

5 tips for a perfect visit to Jordan

5 tips in case you visit the Amber...