Spend a great day at Madame Tussauds in Vienna

I really believe that there is no chance to get bored in Vienna. This city, so sophisticated yet so simple, has a lot to offer: beautiful architecture, an interesting list of museums, wonderful tourist attractions and an energetic atmosphere. There are so many things to say about Vienna, but right now I would only like to talk about Madame Tussauds. 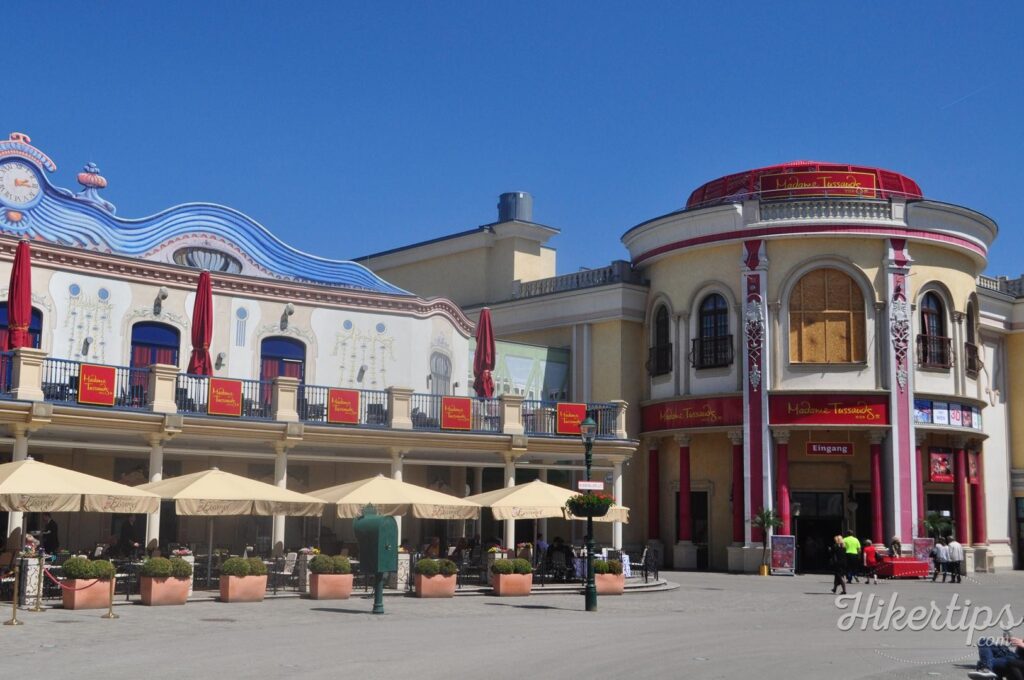 This is one of the most famous wax museums in the world, which displays a huge number of waxwork figures of celebrities of all times. Madame Tussauds is a museum which has several branches in the world and Vienna just hosts one of them. Situated in Prater, on the Riesenradplatz , this wax museum will give you the chance to admire 71 perfect wax figures. 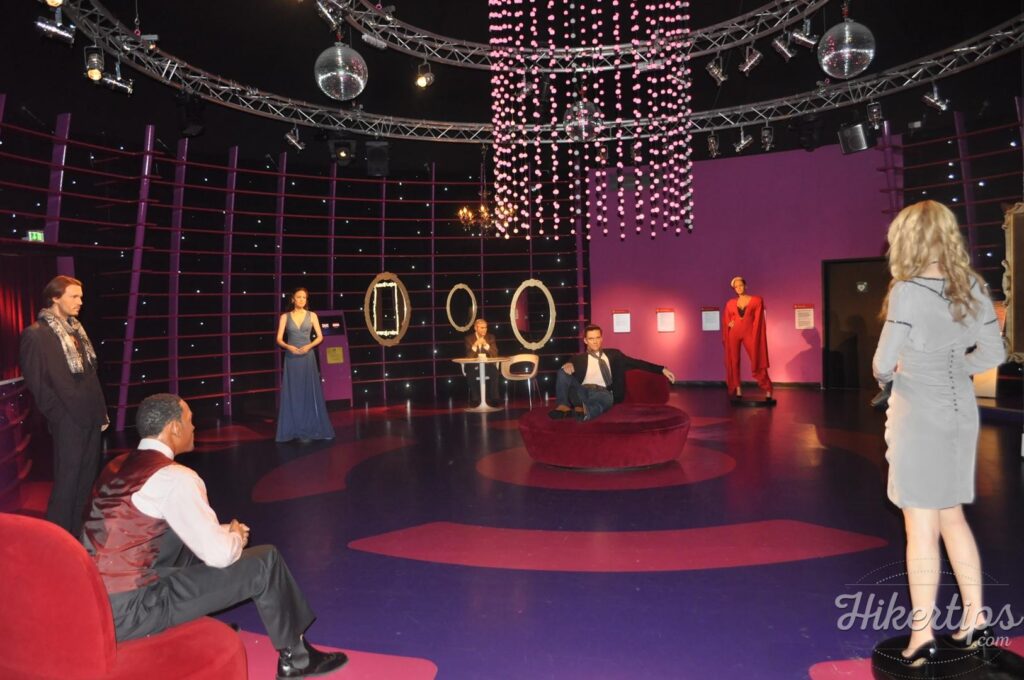 This collection includes both international and national celebrities such as: famous politicians, film stars and heroes, famous musicians, sport stars, historical figures, local personalities and so on. You will definitely live an interactive experience and you will have the chance to take a lot of pictures of famous people such as: Angelina Jolie, Johnny Deep, Robert Pattinson, Daniel Craig, Nicole Kidman, Katy Perry, Michael Jackson, Freddy Mercury, Albert Einstein, Freud, Barack Obama, Nelson Mandela, Mahatma Gandhi, Madame Tussauds herself and many others. 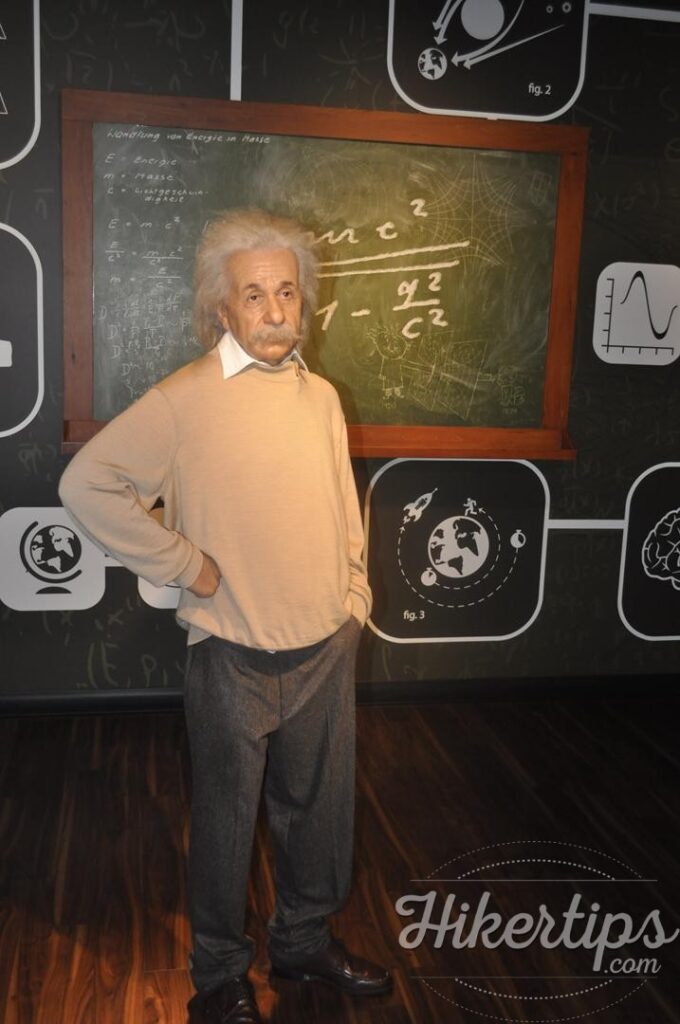 My advice is to take your time when you visit this place because it is built on three floors and it covers an exhibition area of over 2000 m². These works of art definitely deserve to be admired because they involve a lot of work and talent. 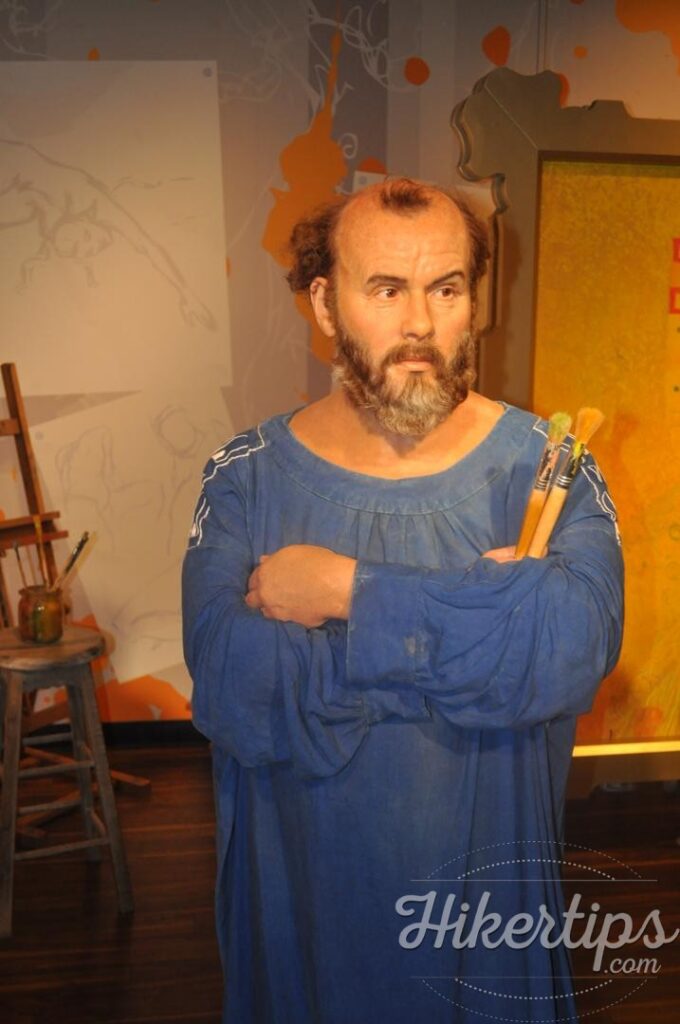 The creation of just one waxwork can take between three and six months, it requires over 800 hours of work, more than 500 precise body measurements and more than 200 photos. This is a long and difficult process and the exhibits are played in the smallest details. 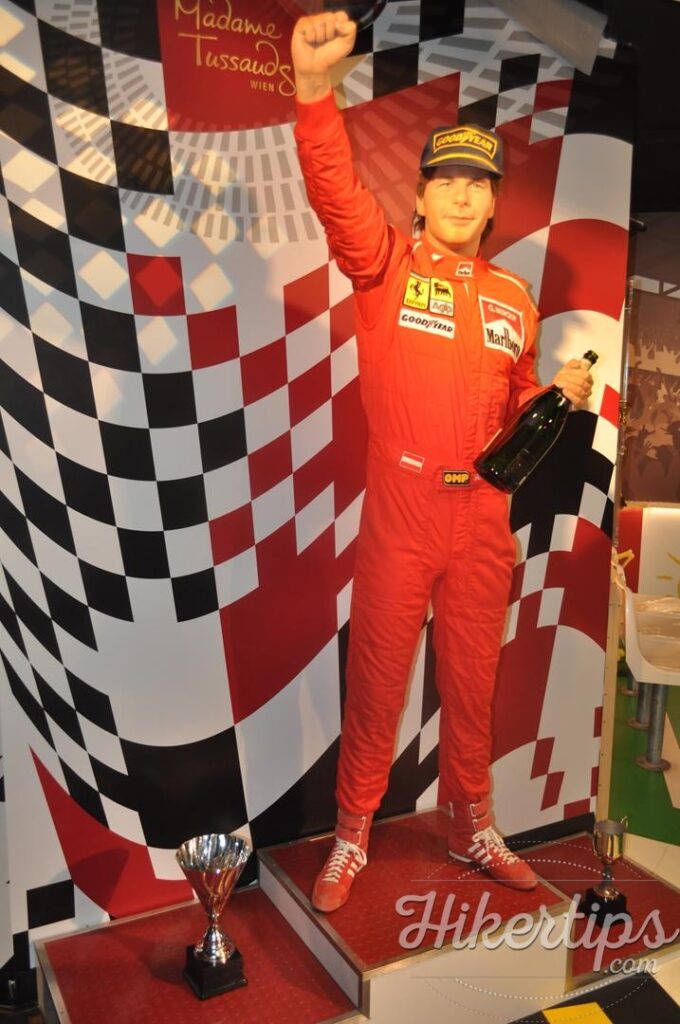 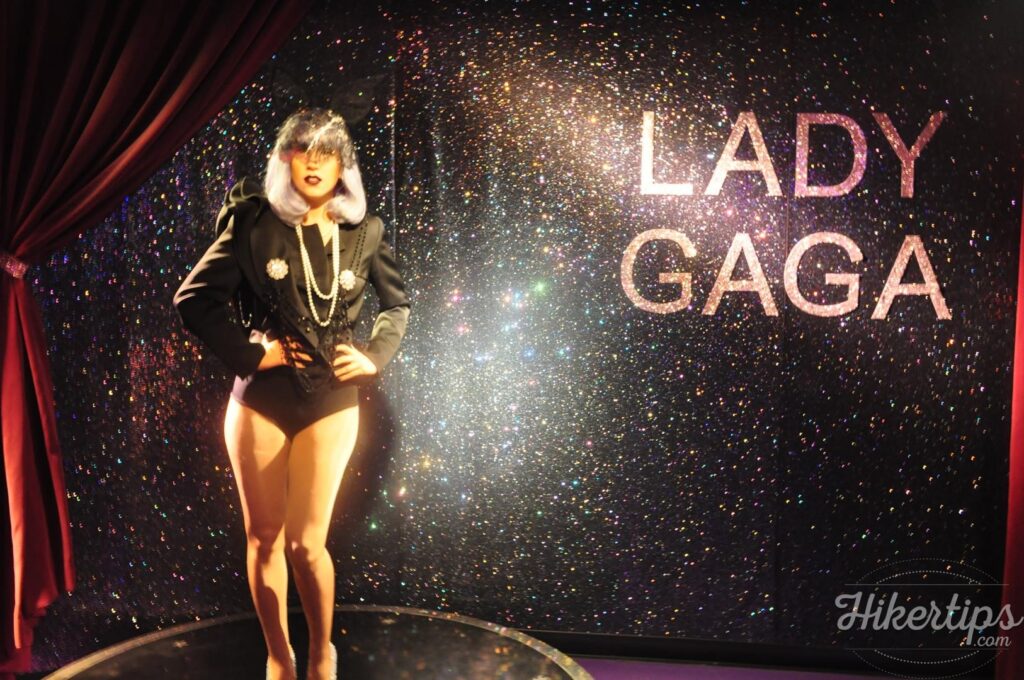 If you visit Madame Tussauds, I am sure you will be fascinated by this place and you will feel like a star. You will also have the chance to take a lot of funny pictures of your favorite celebrities.

The Atomium Between Symbol and Icon

Mini-Europe, a tour around Europe in just a few hours