Masada, the ancient fortress in pictures

When I think about my second trip to Israel, the image of the beautiful Masada comes to my mind. This ancient fortress lies on a flat plateau above the Dead Sea, in the mysterious Judaean Desert.

Considered one of the most famous archaeological sites is Israel, the impressive ruins of Masada reveal their beauty in a spectacular desert scenery. The fortress was built as a palace complex by Herod the Great, King of Judaea and it still displays the traces of the classical Roman style. 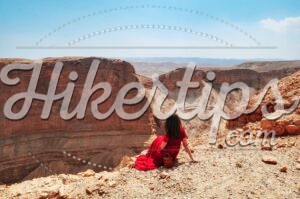 A large Roman bath embellished with a colorful mosaic floor and wall murals is another attraction in the complex.

The fortress is also famous for its old innovative water system which used to collect runoff water from a single day of rain to sustain life for a thousand people over a period of two-three years.

The luxurious western palace, the Jewish ritual bath, the storerooms, the watchtowers and the synagogue are other buildings which talk about the history of Masada.

The massive defense walls which hide these exceptional Roman buildings give you the feeling that the struggle between oppression and liberty is still going on. It is said that the fortress was conquered by a group of Jewish zealots, at the beginning of the First Jewish Revolt against Rome. According to historical remarks, a few years later, when the Romans succeeded in reaching the mountain top fortress, the 960 Jewish zealots who lived there committed suicide. They wanted to avoid falling into the hands of the Romans alive and this is why their death was considered a great act of courage and heroism.

In order to reach the fortress, you can go up a rocky path called the “snake path’’ or you can take the cable car that runs from the foot of the mountain to the top. I chose the cable car because when I visited the fortress it was too hot to walk. This was a great opportunity to find out a few details about the history of this place because the tourist center presents a documentary film about the story of Masada.

Whether you choose to visit Masada on your own or as part of a guided tour, I’m sure you will like this place. I must confess that I really liked visiting this fortress and the few hours I spent there went by so fast. You don’t have to take my words for granted because the following pictures will convince you to pay a visit to this place in case you ever get to Israel. 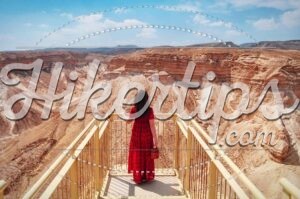 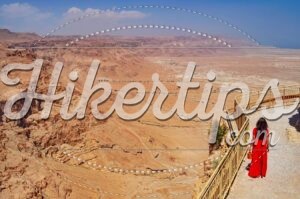 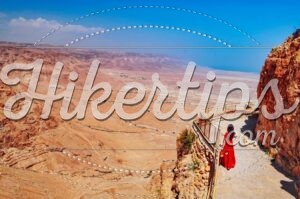 Israel, beyond its religious tourist attractions

1. Did you know these facts about the...

This error message is only visible to WordPress admins

Please go to the Instagram Feed settings page to create a feed.