The Colosseum is one of the New Seven Wonders of the World, according to the list of winners announced on July 7, 2007 in Lisbon, after a public vote.

Built by the Emperor Vespasian, the founder of the Flavian Dynasty, this amphitheater is the largest one that has ever been built.  The original name of this construction was the Flavian Amphitheater.

The Colosseum is situated right in the center of Rome, covering an area of 6 acres. It is 189 meters long and 156 meters wide and it had a capacity of over 50.000 spectators. The interesting design of the entire construction includes over 80 entrances and 36 trap doors. 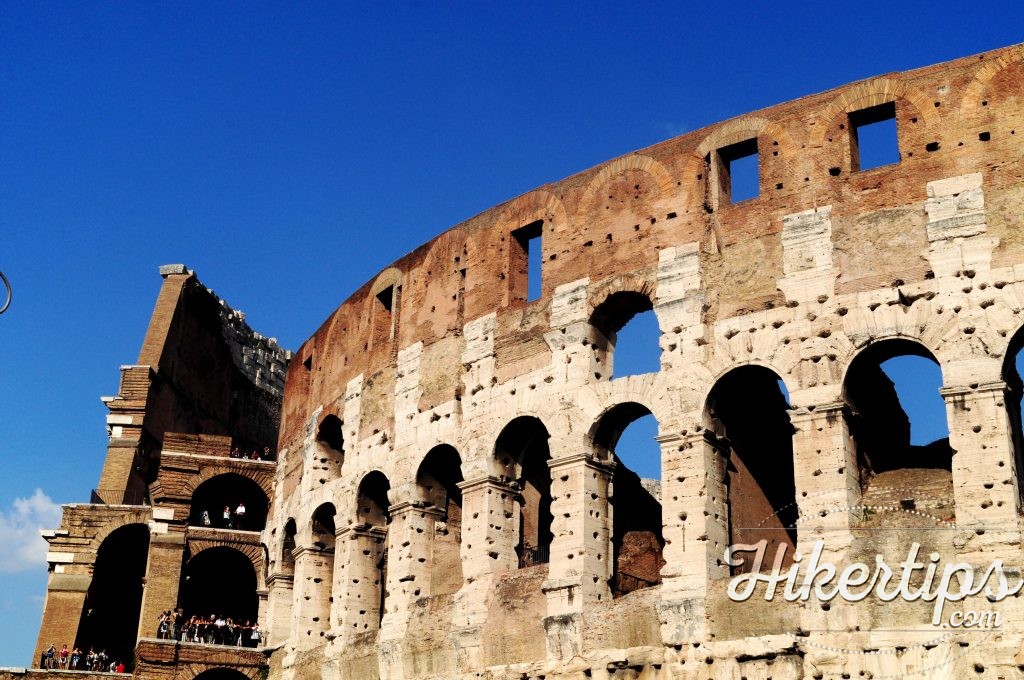 Made of a mixture of concrete, sand, marble and brick, the construction has an imposing appearance and it is considered the iconic symbol of the Roman Empire. The building process was quite difficult and it lasted almost 10 years.

It is believed that the Colosseum was built in order to host different activities, to increase the popularity of the Flavian Dynasty and to point out the brilliant Roman engineering techniques. This arena hosted a number of different activities such as: celebrations of the Roman victories, religious ceremonies, execution rituals, theatre performances, animal hunting and gladiatorial shows.

The gladiatorial battles were among the most famous spectacles that took place in this arena. A painful aspect related to these fights is the fact that over 70.000 people died in these bloody battles.

As you can see, there are so many things which stand behind this famous tourist attraction, things that have significantly increased the historical significance of the Colosseum.

You can also read the previous articles “Did you know that?” ⇒Here →1. 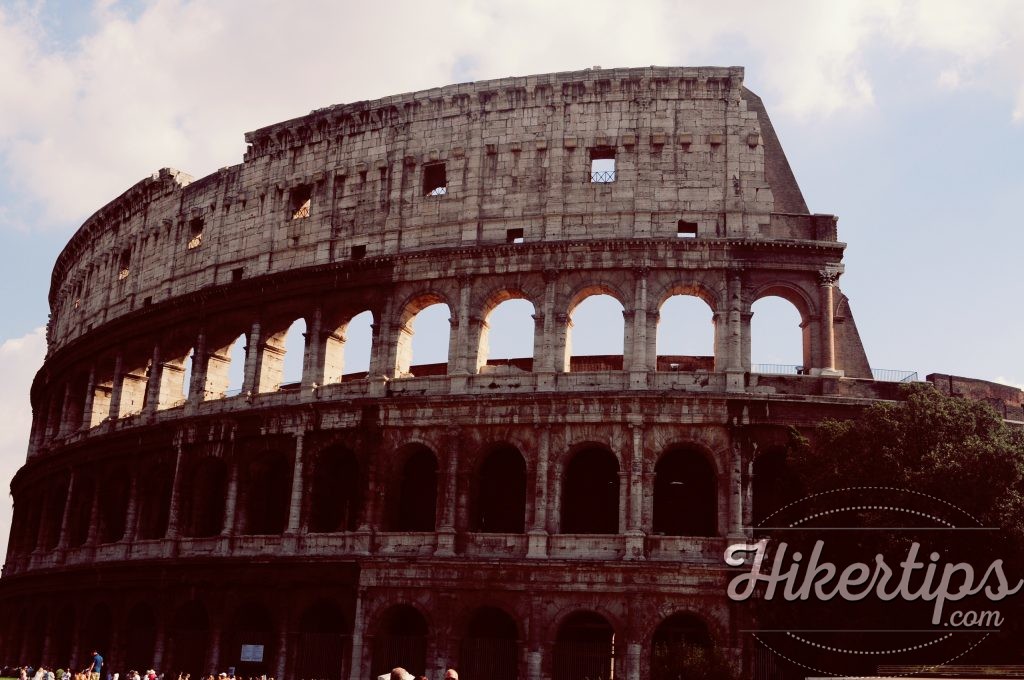 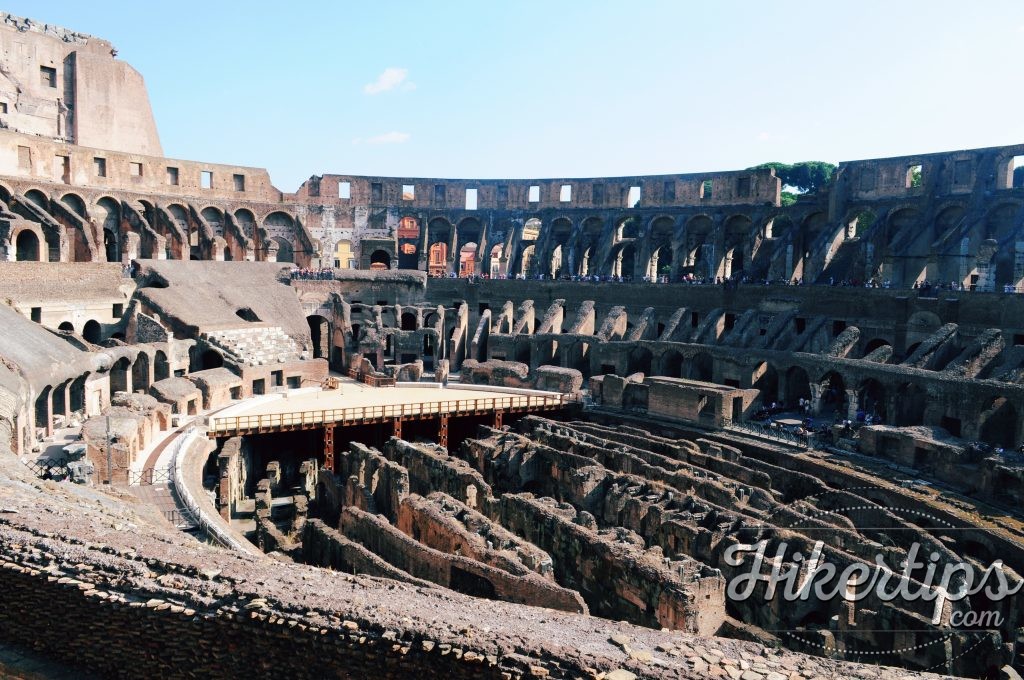 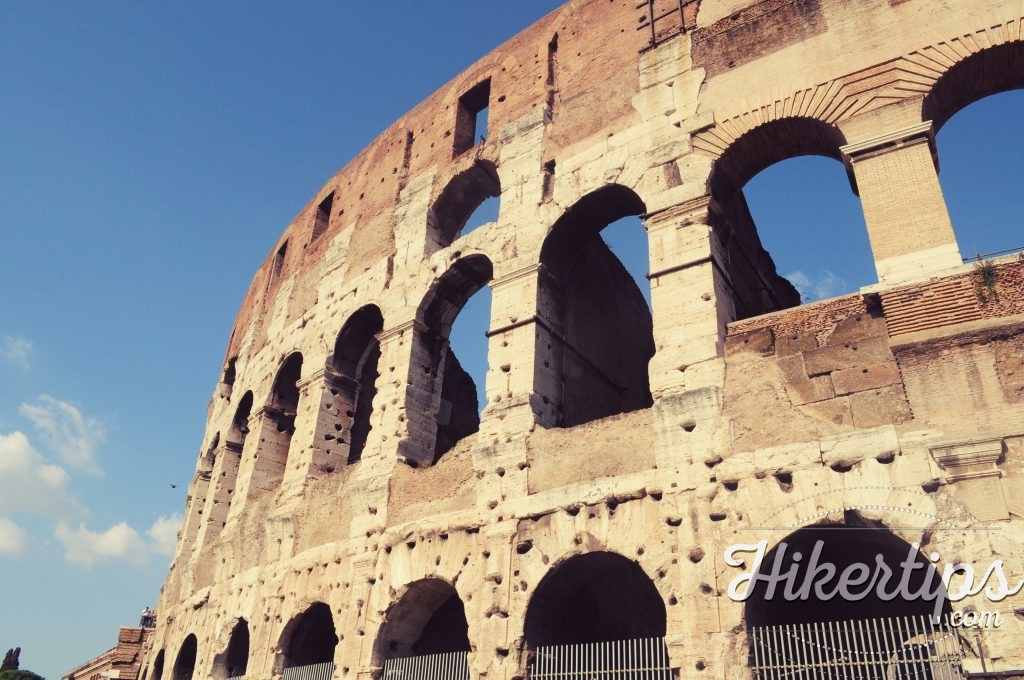 Marina di Conca, a fabulous beach on the...