The Pyramid of Khufu is the oldest and the only wonder of the Ancient World that still exists today. This pyramid is located on the Giza Plateau, on the west blank of the river Nile, very close to Cairo.

The Pyramid of Khafre, the Pyramid of Menkaure and other smaller temples, tombs and edifices are also situated in the same area. Many people believe that all the three pyramids are on the list which includes the wonders of the Ancient World, but it’s not true. Only the Pyramid of Khufu can be found on this list. 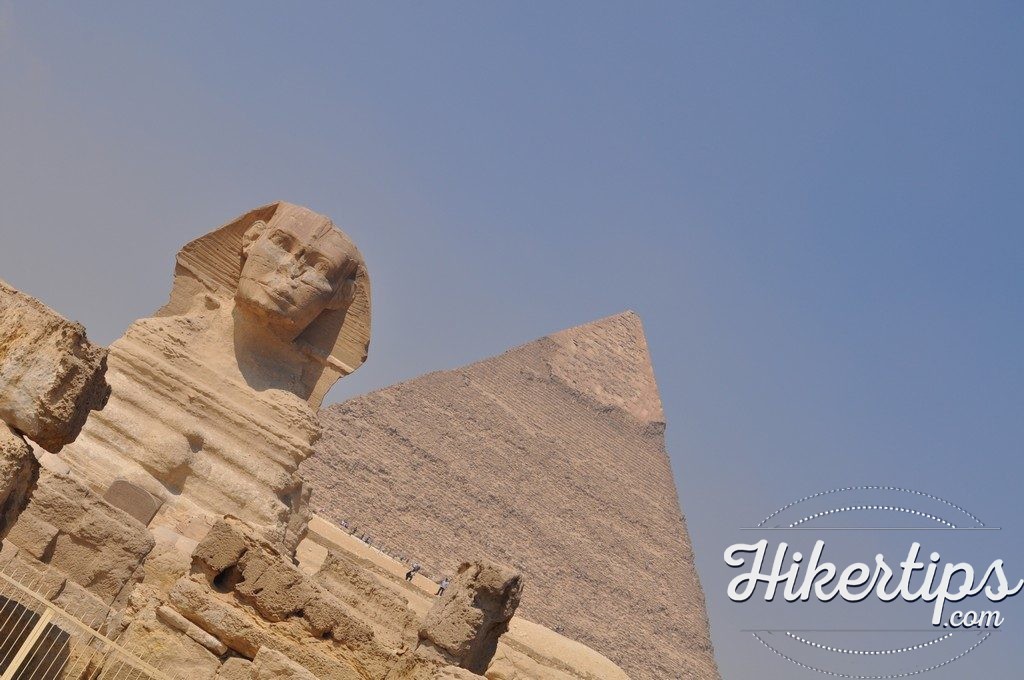 According to Herod, the pyramid was built over a 20-year period by almost 100.000 people. The building method still arises many questions and it is still shrouded in mystery. Even if the origin and the purpose of the pyramid are other two aspects that haven’t been clarified yet, the most known theory says that it was built around 2560 BC by the Egyptian Pharaoh Khufu, in order to serve as his tomb.

Covered by casing stones, the Pyramid of Khufu consists of more than 2,3 million limestone blocks. The inside of the pyramid is divided into several chambers and only a few of them haven’t been explored yet. 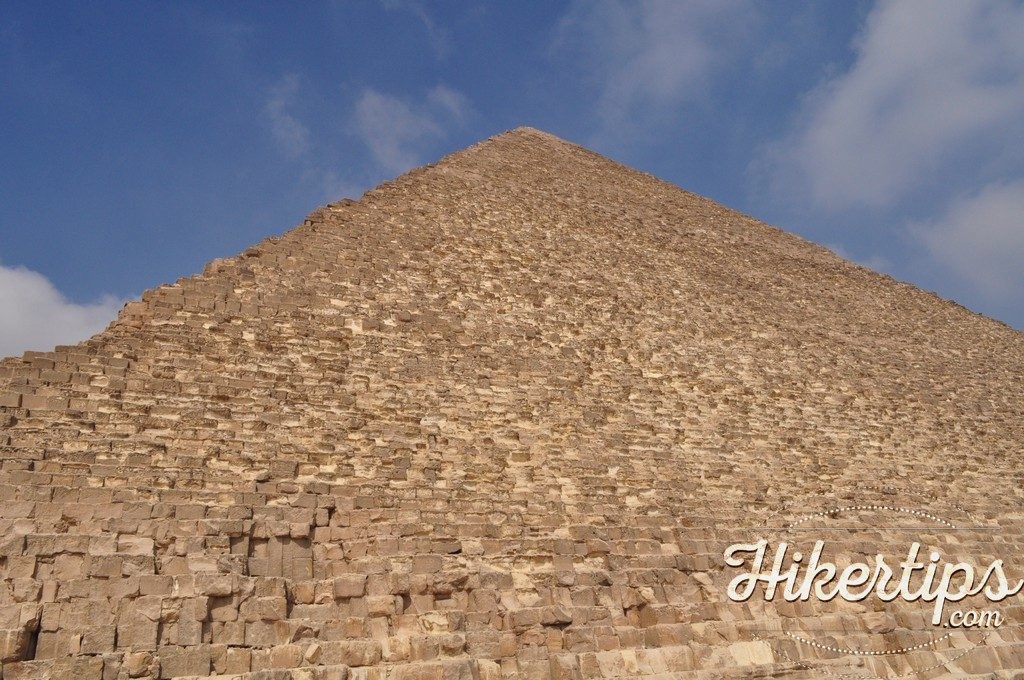 Leaving aside all these interesting aspects, the Pyramid of Khufu is indeed the most impressive and imposing of all the other pyramids situated on the Giza Plateau.