3. Did you know these facts about the Panagiotis?

Navagio Beach is considered one of the most spectacular beaches in the world thanks to its incredibly beautiful scenery.

A small stretch of white sand surrounded by high limestone cliffs is washed away by the crystal blue waters. 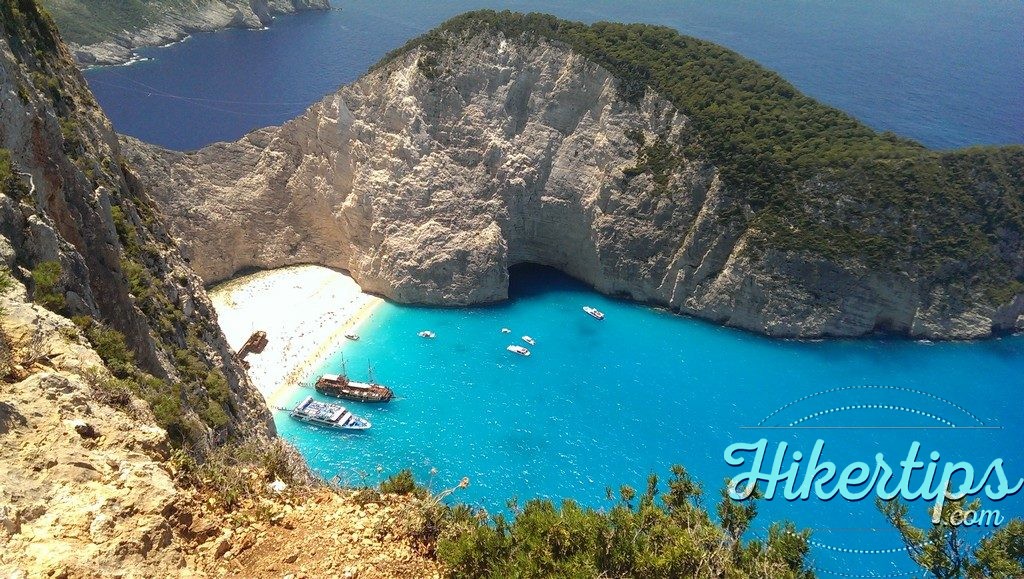 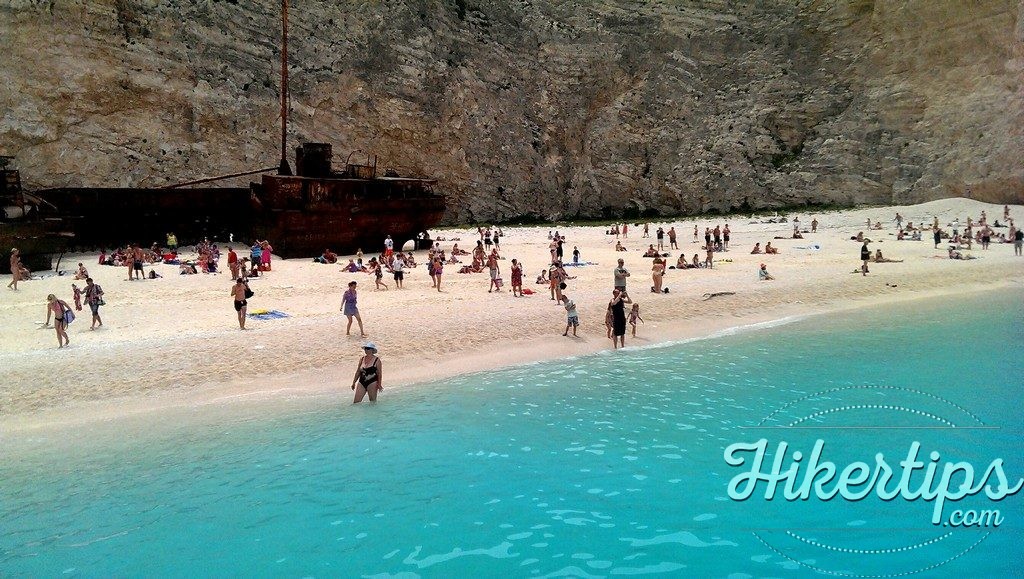 One version of the legend says that the Panagiotis was a famous ship belonging to the cigarette smugglers and to the Italian mafia which wrecked in 1980, while it was followed by the Greek coast guard. It is said that the entire crew vanished into thin air.

Another version of the legend says that the Minister of tourism brought the wreck of the Panagiotis on the shore of Navagio Beach on purpose. It is believed that the ship wrecked in a totally different place and that it was brought to the shore as a marketing strategy meant to increase the popularity of the beach. 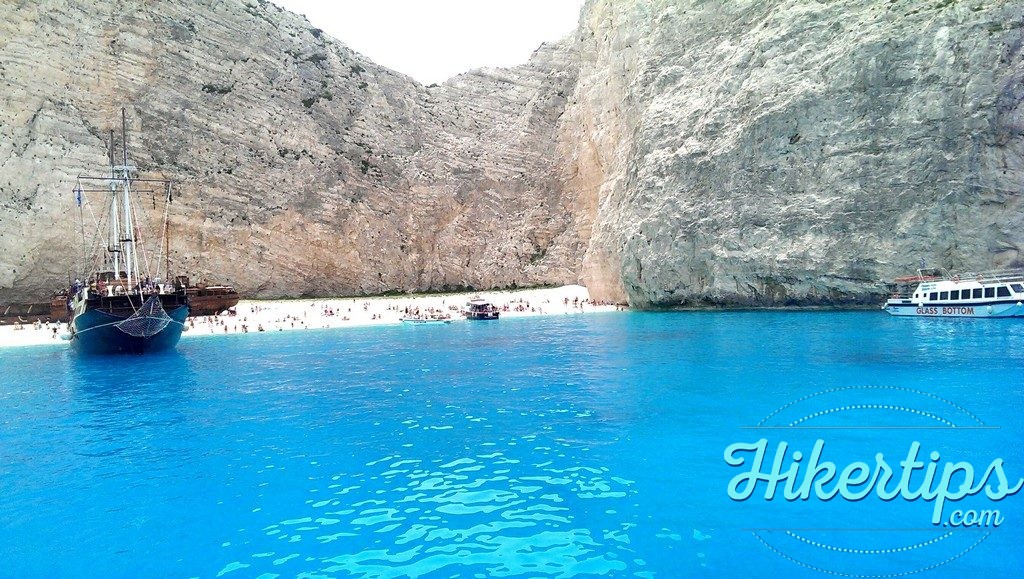 Whatever side of the story you choose to believe, the truth is that Navagio Beach is a much more popular place due to this interesting shipwreck.

You can also read the previous articles “Did you know that?” ⇒Here →1.→2.

The spectacular Balos Beach in pictures

3 important aspects on a trip