I have already confessed that I fell in love with the beauty of Cappadocia during my third trip to Turkey. The region of Cappadocia is blessed with gorgeous tourist attractions and the Göreme Open-Air Museum is one of them.

This museum is situated in a beautiful valley, a little over one kilometer away from Göreme. Listed as a Unesco World Heritage site, this museum complex displays the remains of a few beautiful monasteries, churches and chapels carved in stone. These edifices are famous among tourists thanks to their well-preserved frescoes and paintings which depict portraits of saints and other Biblical figures and scenes. According to the legend, the locals built these religious edifices to pray in secret. 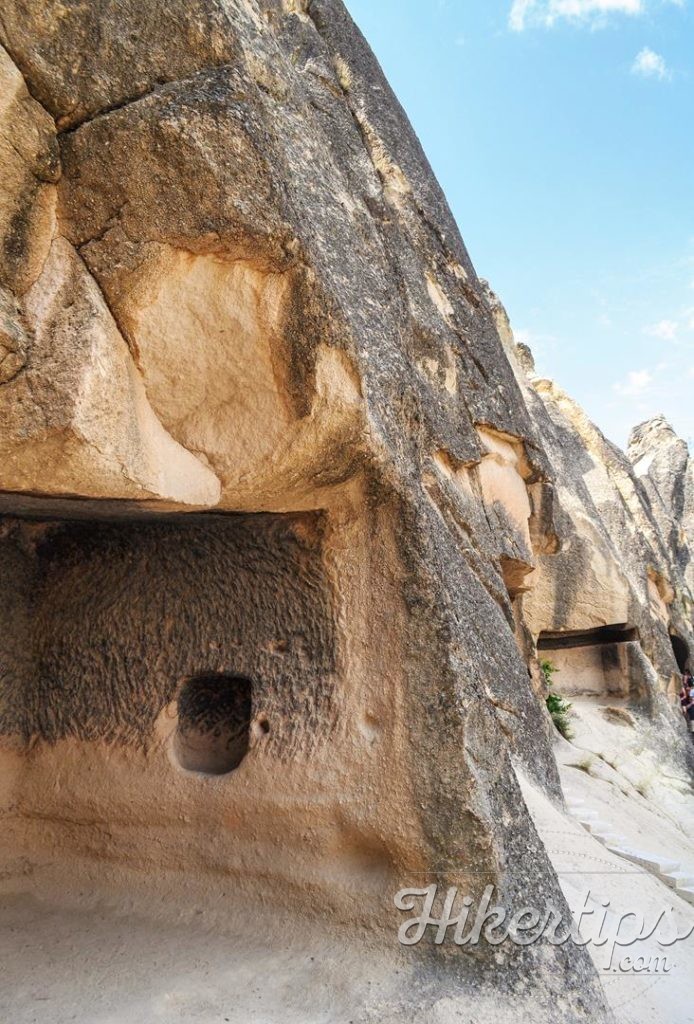 After you have bought the tickets you can start exploring the complex. If you follow the cobbled path, you will get to the Chapel of St. Basil, an old edifice which was built in the honor of St Basil the Great, who is one of the most well-known saints in Cappadocia. After admiring the paintings and frescoes in this chapel, you can go on exploring the Chapel of St. Barbara which is situated nearby. The red ochre motifs make the ceiling of this edifice really impressive.

The next edifice, the Apple Church, displays a collection of colorfully painted frescoes that depict biblical scenes. There are two interesting theories regarding of the name of this church. First of them says that the name of the church comes from an apple tree that grew in that place while the second one says that it comes from a misinterpretation of the globe held by the Archangel Gabriel.

A few steps away you can visit the Church of St Onuphrius which is also called the Snake Church. It is believed that its name comes from a mistake made by the locals when they misinterpreted a painting found inside the church. They mistook the picture of a dragon for the one of a snake. The small Pantocrator Chapel and the Nameless Chapel with their simple red-ochre geometric decorations and their Maltese crosses can be admired a little farther along the path. There are also a few caves that were used as kitchen areas and that deserve to be visited.

The path climbs gradually to the highest point where you can explore the Dark Church, which is considered the most famous monument in the entire complex. As the name suggests, the Dark Church got its name because of the gloomy atmosphere inside. Fortunately, the lack of light was perfectly compensated by the beauty of the colorful frescoes.

Near the Dark Church, you can admire the small Chapel of St. Catherine which depicts frescoes of famous saints and other religious scenes. The Sandals Church is another interesting edifice which was named after the footprints you can see on the floor. It is said that these footprints represent the last imprints left by Jesus before he ascended to heaven.

At the bottom of the hill, you can find the Rahibeler Monastery where you can admire a small chapel with remarkable frescoes, interesting tunnels, corridors and stairways. Last but not least, after you exit the museum complex you can visit the Buckle Church, one of Göreme’s biggest and finest churches. This church is famous thanks to its underground chapel and fabulously restored frescoes which depict the life of Christ.

All things considered, the Göreme Open-Air Museum deserves to be visited in case you ever get to Cappadocia. Unfortunately, you are not allowed to take pictures inside any of these churches, but even so, I will let the pictures I managed to take there, convince you that this place is worth visiting. 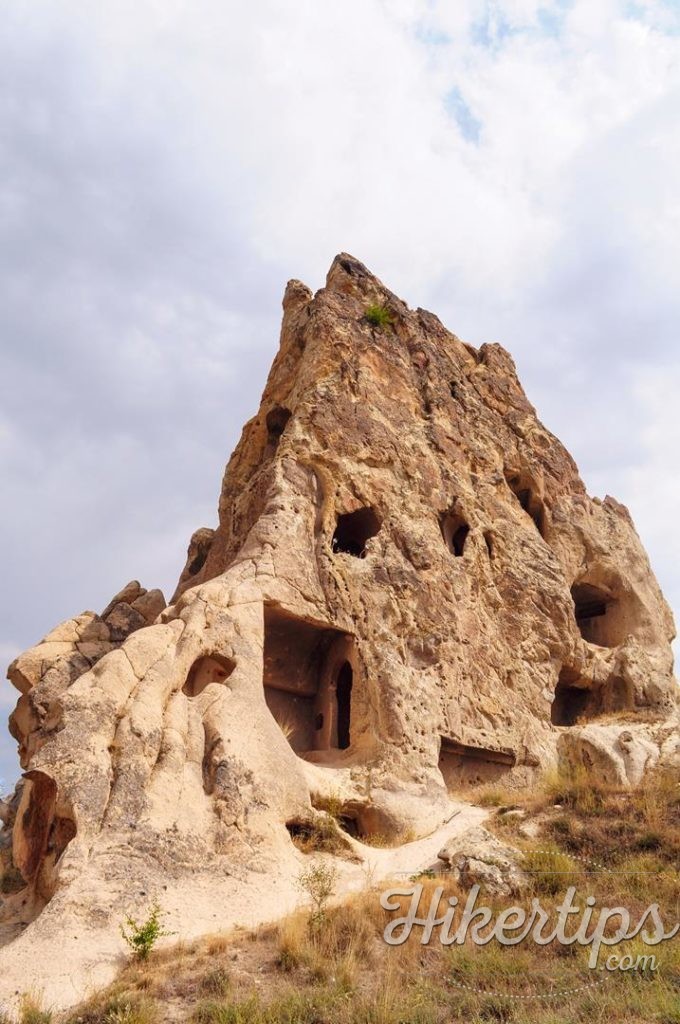 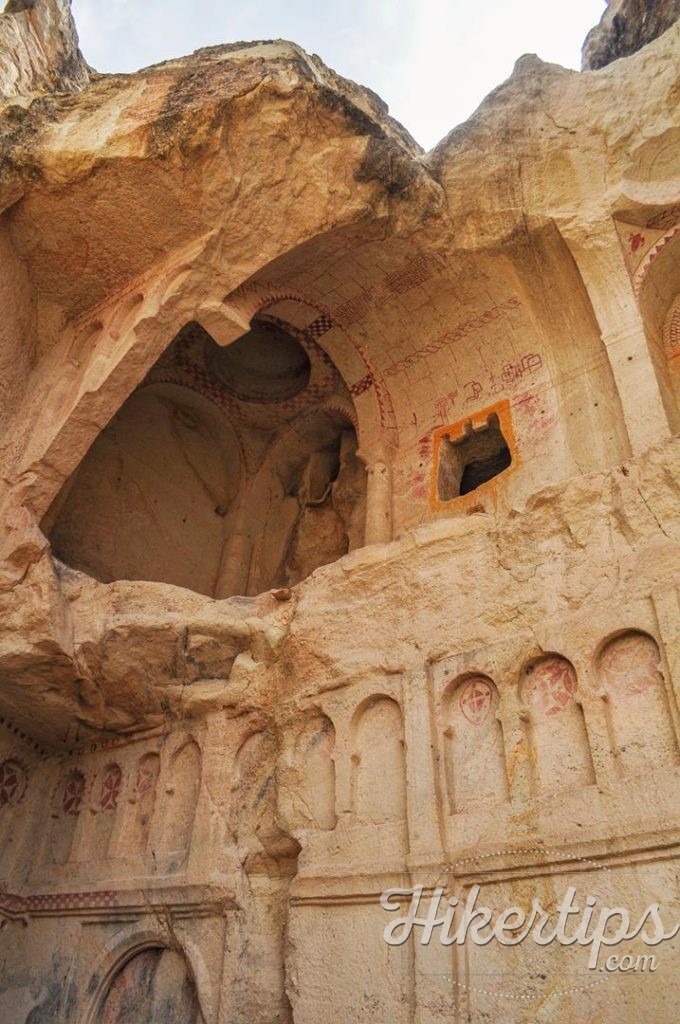 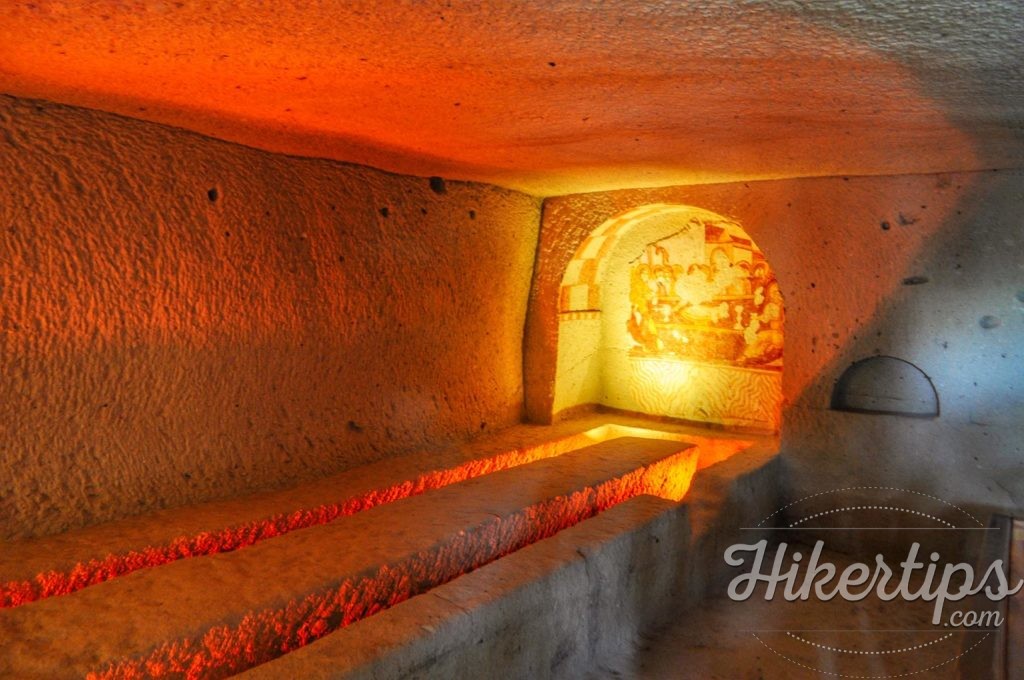 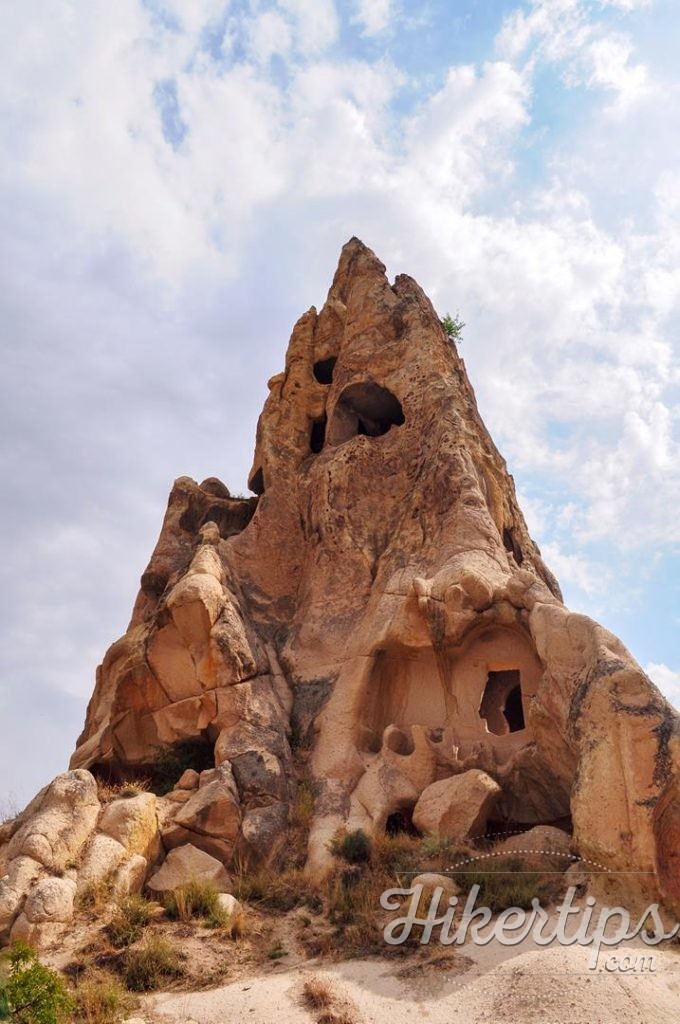 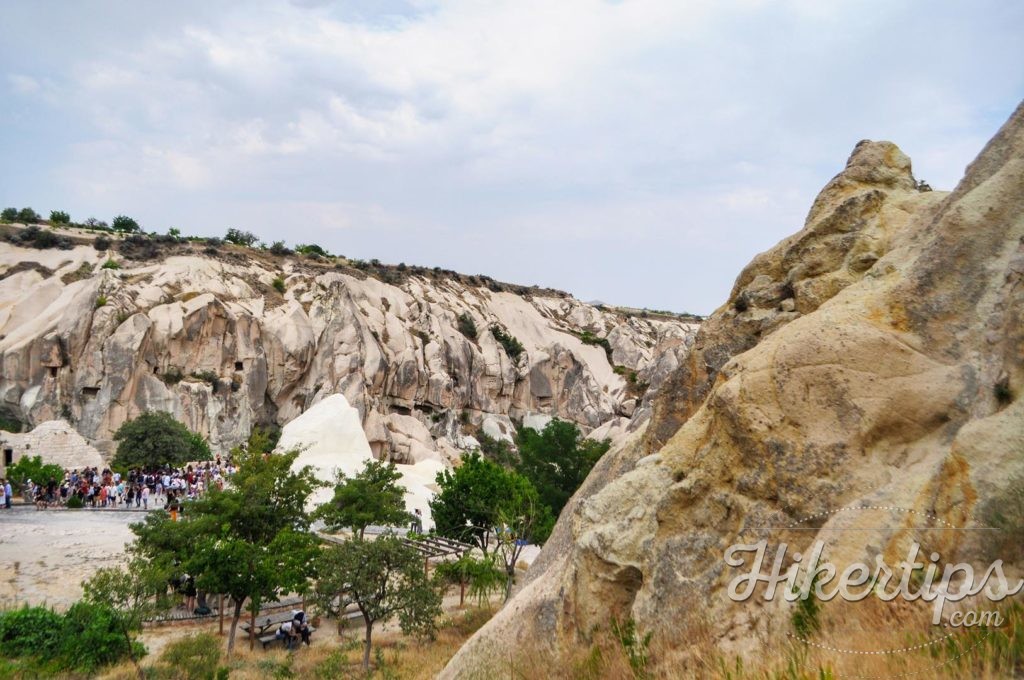