Home TravelEurope The ancient city of Pompeii, a piece of history
EuropeItalyTravel

The ancient city of Pompeii, a piece of history

There is an area in Italy where time seems to have stopped, around the year 79 AD. On August 24 a sudden eruption of the old Vesuvius destroyed and buried an entire city under lava and ash. This moment meant the end of the ancient Pompeii, a city with a very tumultuous history.

I must confess that I really wanted to visit the ruins of this city which was entirely destroyed by the volcano, since I saw the movie “Pompeii” and this year my desire came true. Even if the movie depicts the story in a different way, the idea is the same and the entire city was simply wiped off the face of the earth.

The ancient Pompeii is situated at about 30 meters above sea level, in the valley of the River Sarno, near Mount Vesuvius. The origin of the city is still a mystery. It is believed that it was built by a mixed population of Etruscans and Greeks. 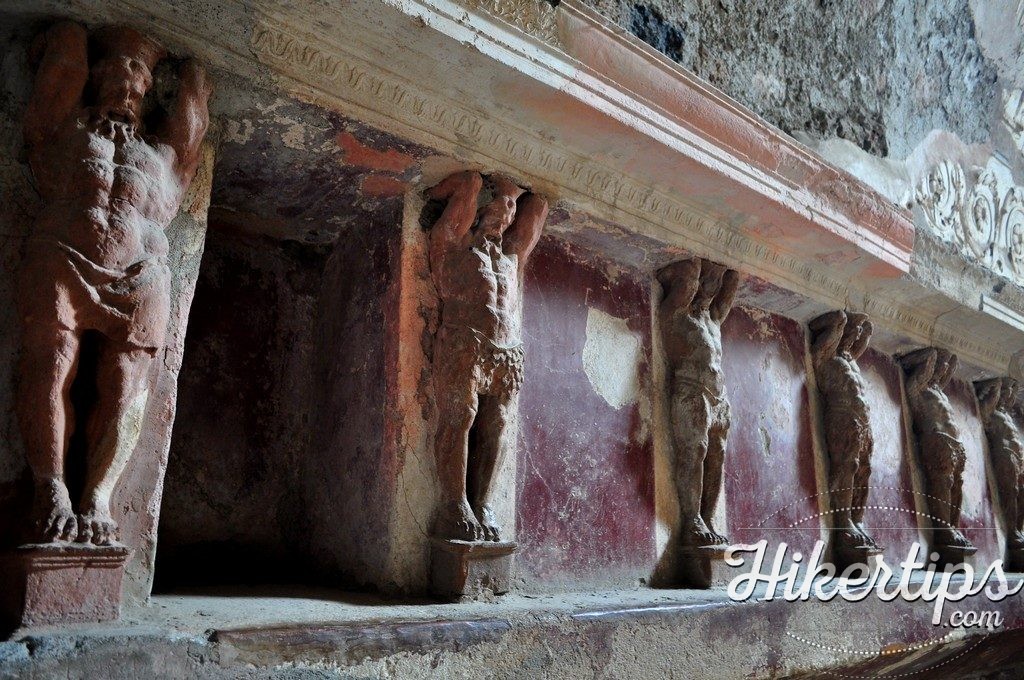 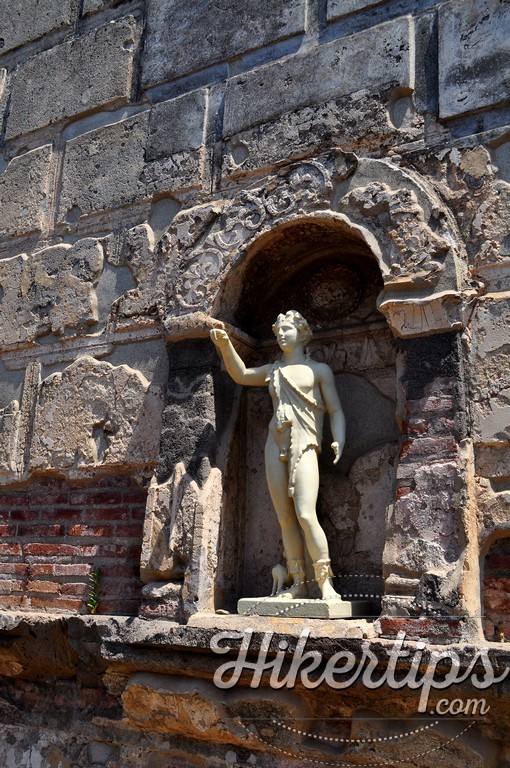 Conquered by the Samnites in the 4th century BC, the city was highly urbanized during this period. After the Samnite period, Pompeii joined the political organization of the Romans, as an ally in 90-89 BC.

After it was conquered by the troops of Lucius Cornelius Sulla, Pompeii became a Roman colony in 80 BC, receiving the new name of Cornelia Veneria Pompeianorum. As a colony, the city went through a period of prosperity, being constantly rebuilt and modernized.

The city was partially destroyed in 62 AD, when a violent earthquake shook the entire area, but it was reconstructed shortly after the incident.

I’m sure that this brief history of Pompeii helped you understand how this ancient city used to be. 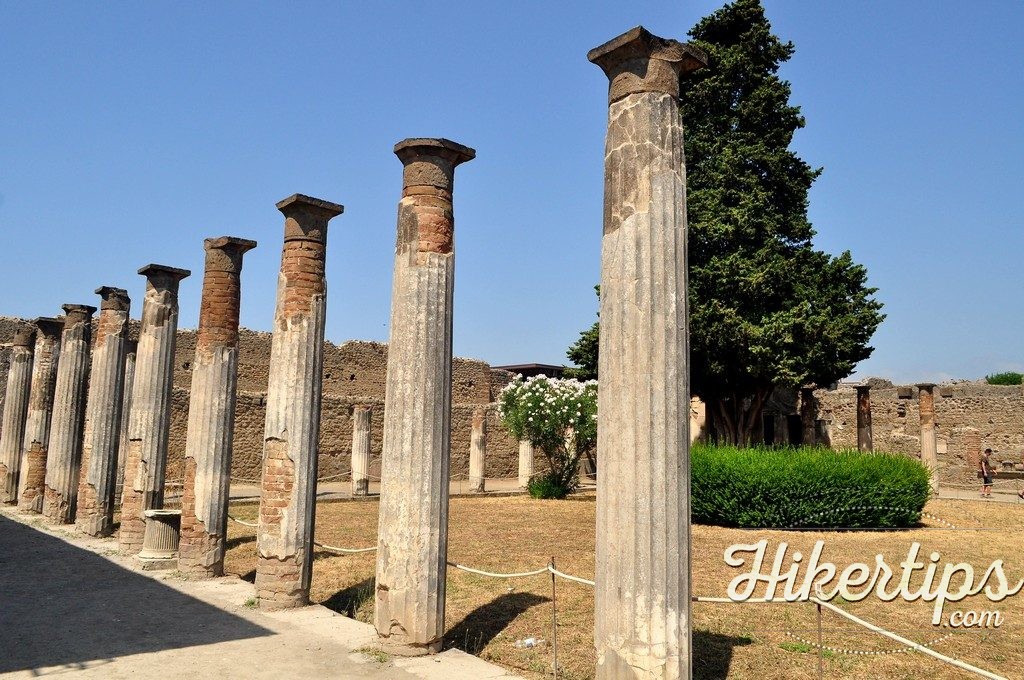 Reality is different nowadays and once you enter Marina Gate you will only see ruins in front of your eyes. These ruins are all that’s left from the bygone era of the city of Pompeii. 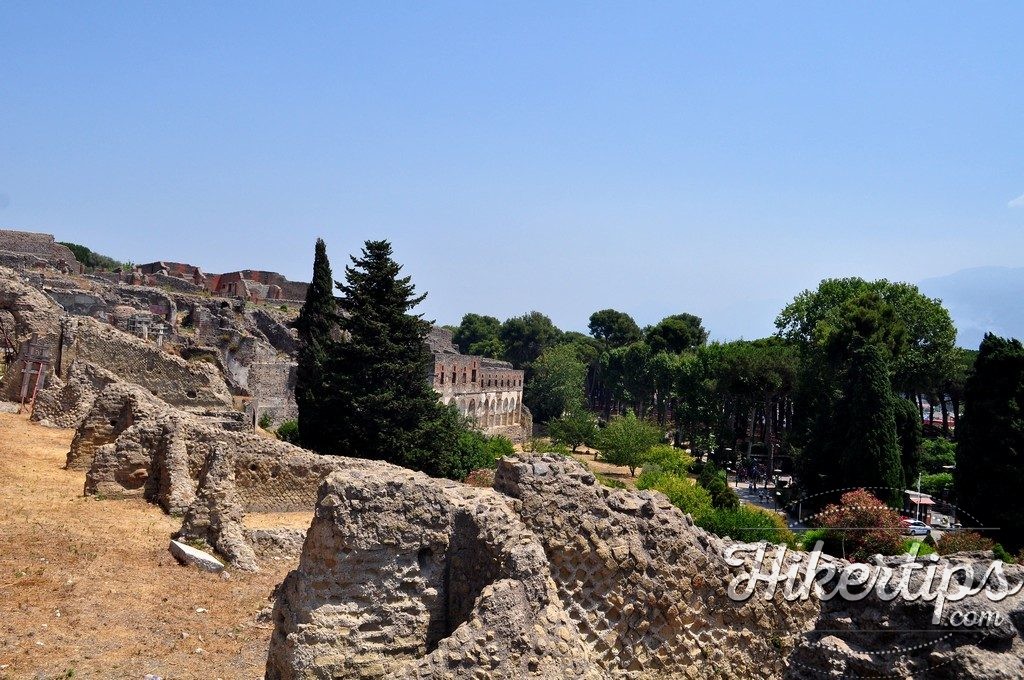 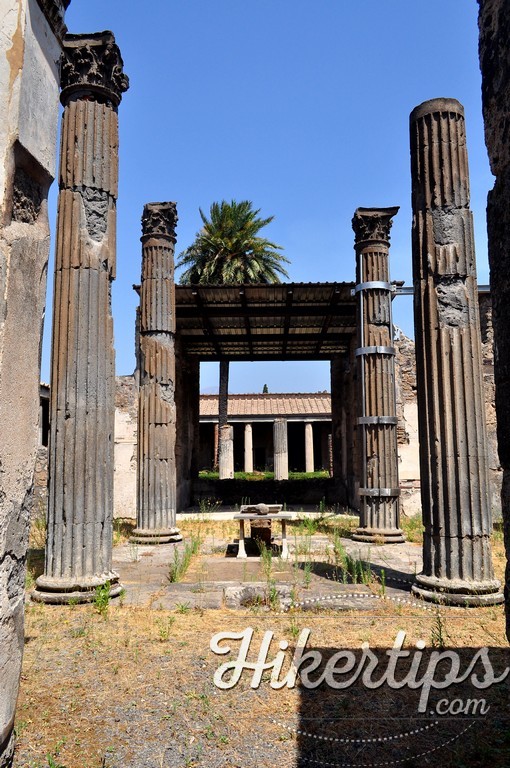 The city was rediscovered at the end of the 16th century and after a long period of explorations it was turned into a large archaeological site which covers an area of 66 hectares. 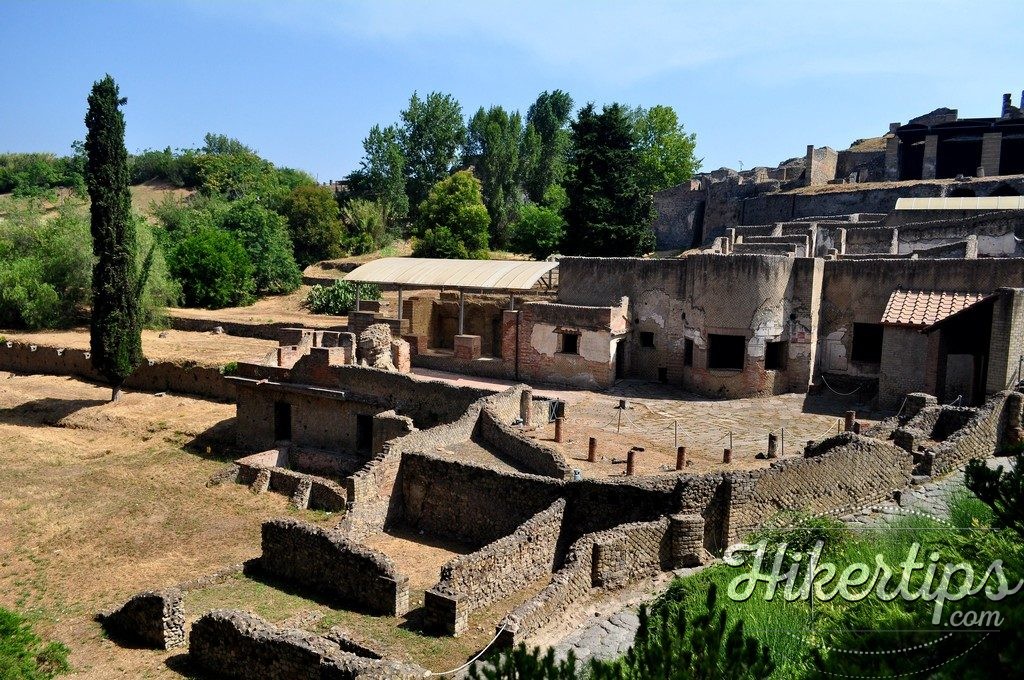 The site shelters an exceptional collection of architectural objects, sculptures, paintings and mosaics. The ruins are now divided into neighborhoods (regiones) and blocks (insulae) and taking into account the large area you have to cover, you’ll definitely need an entire day. 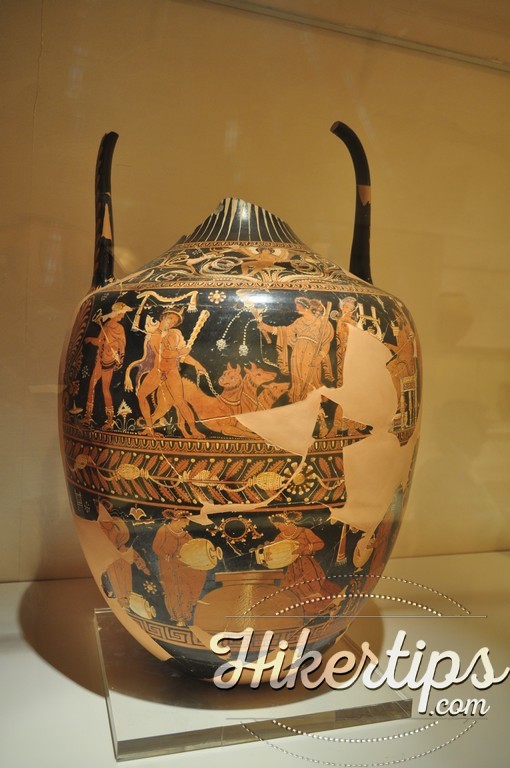 There are a lot of buildings, houses and gardens which can be admired there, so make sure you will have enough time to enjoy every single corner of this archaeological site. If I had to name a few of them, I would start with the Forum and its lively square which represented the core of their daily life and the focal point of all the main public buildings. 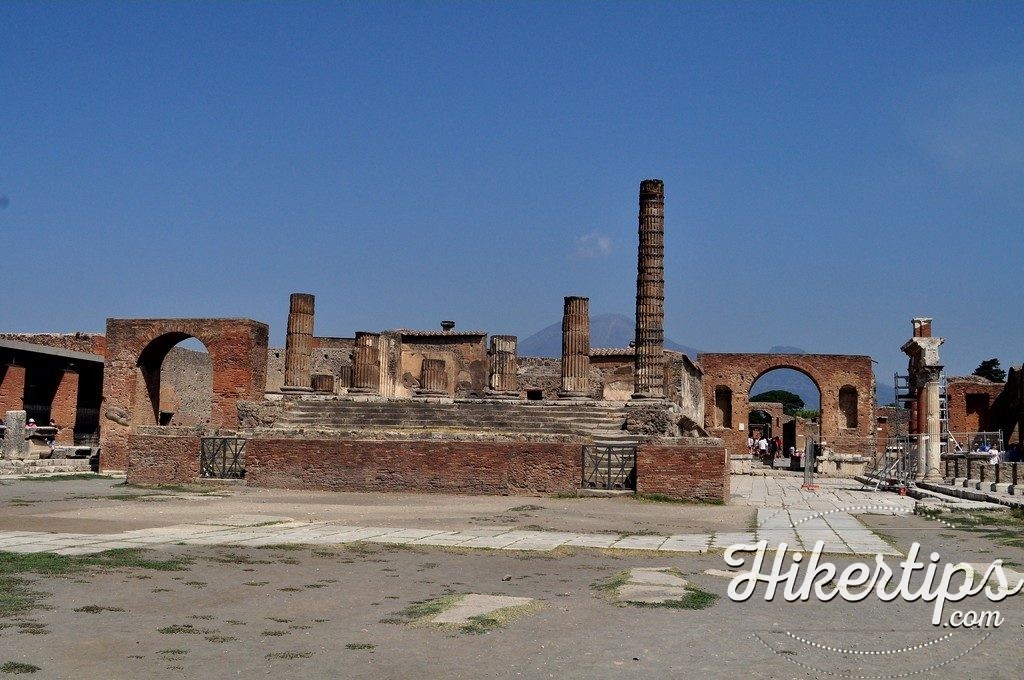 The Temple of Jupiter and the Basilica are two sumptuous edifices which dominate the area of the Forum. You should also admire the Sanctuary of Apollo which is one of the oldest places of worship in Pompeii. When it comes to gardens, three of them are among my favorite ones. 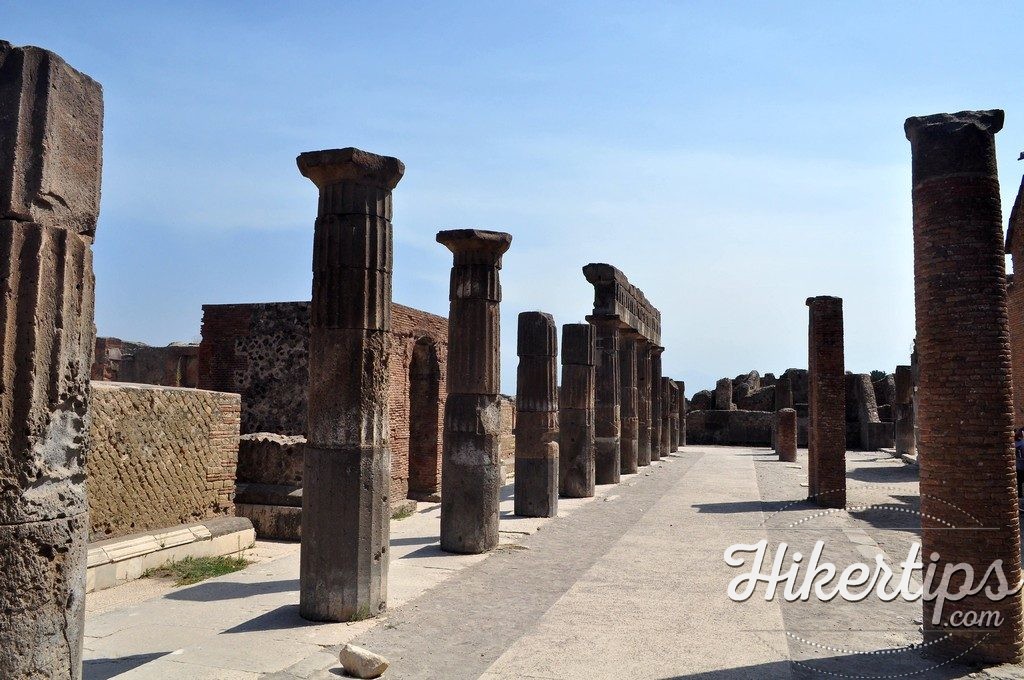 The House of the Menander is a typical example of a high-ranking family property, the House of the Golden Cupids is one of the most elegant with a rare type of garden and the Gardens of the Fugitives is a sad area which reveals the petrified bodies of 13 victims. 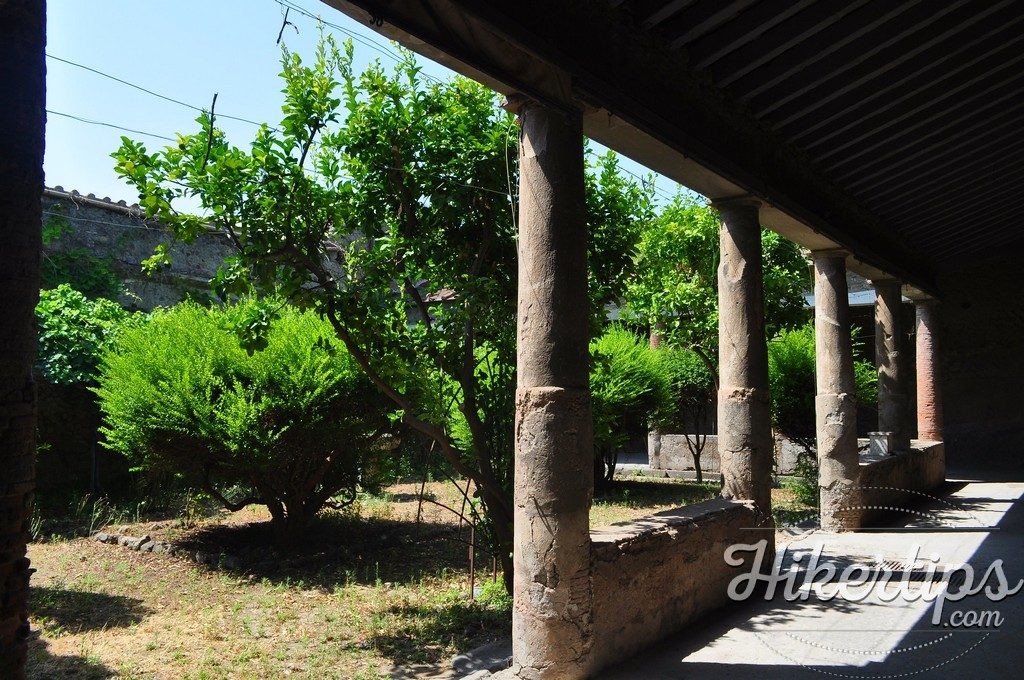 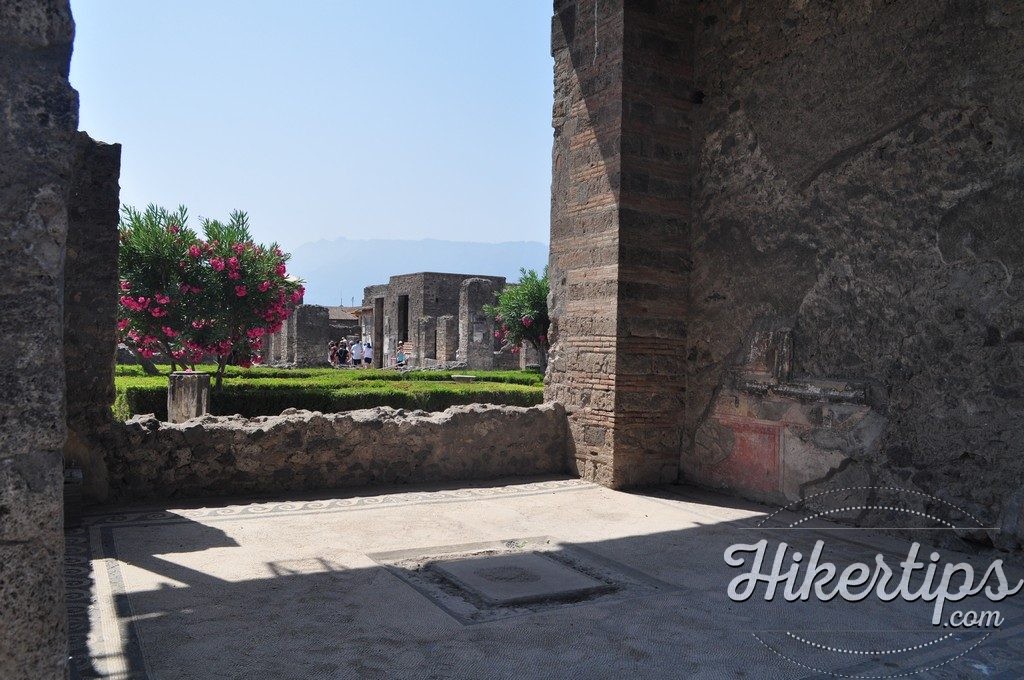 Considered one the oldest edifices of the Roman period, the Amphitheater should not be missed. 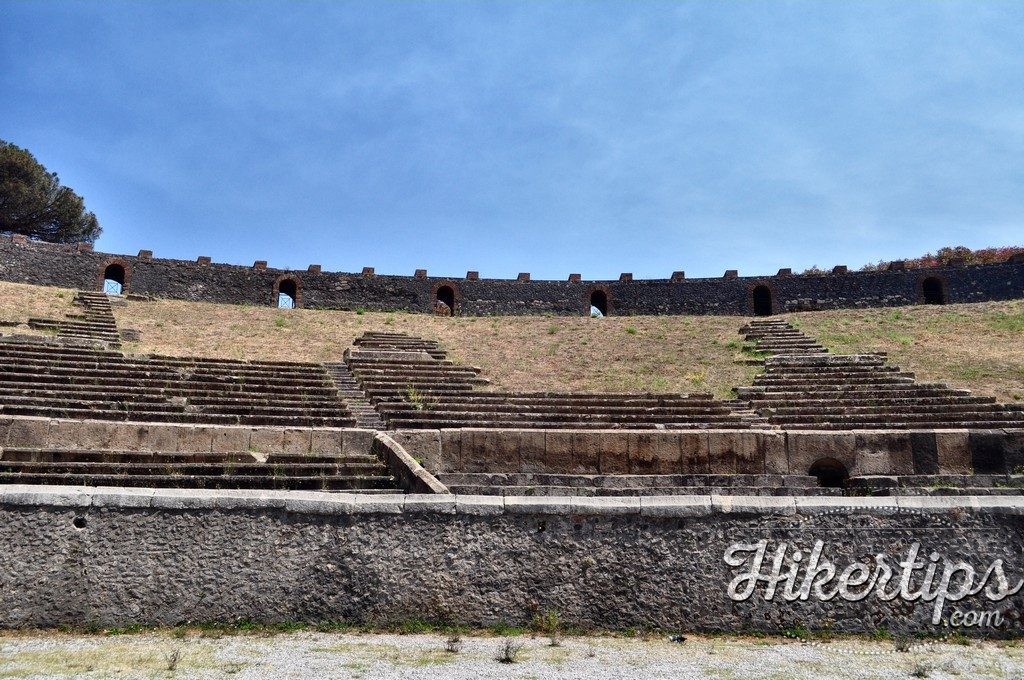 These are just a few of the buildings, houses and gardens sheltered by the site of Pompeii, but all of them are worth visiting.  It will be an interesting experience to plunge into the history of the ancient city destroyed by the old Vesuvius.

All things considered, make sure you will plan this visit in case you are going on a trip to this part of Italy!

The Louvre Museum in pictures