Any place in the world can be spectacular if you admire it from the right angle. A proper example in this regard is Stari Most, the lovely Ottoman bridge which was built in the 16th century.

As a tourist, you should not leave the small Bosnian town of Mostar without admiring the bridge from the minaret of Koski Mehmed Pasha’s Mosque.This religious edifice is the place which offers the most beautiful view of this bridge, which is considered the symbol of the entire town. 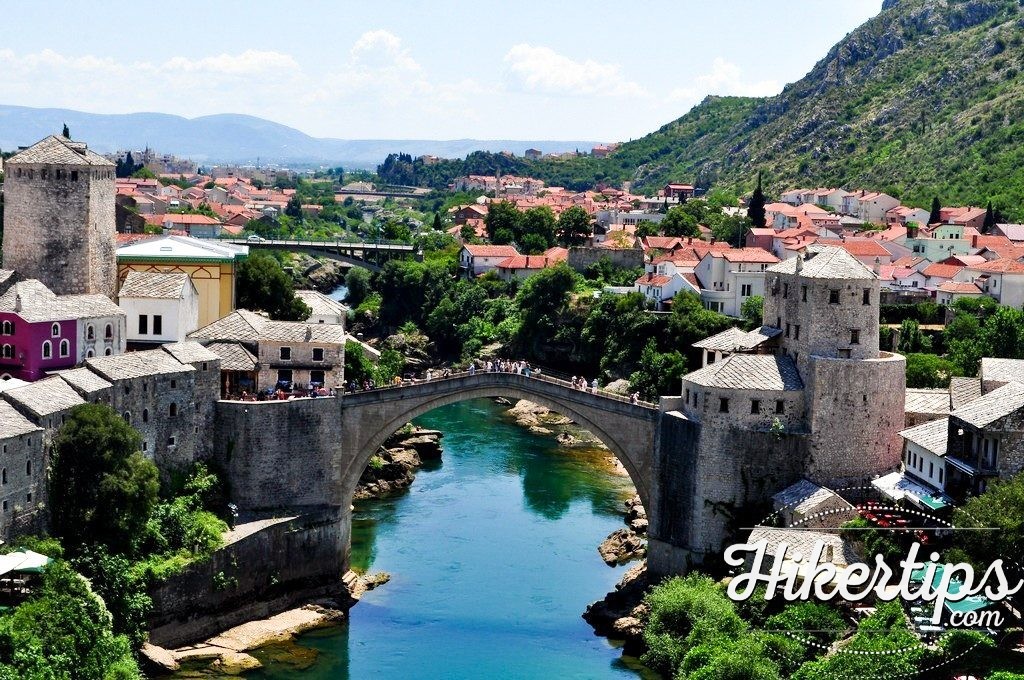 Built in 1617, on the bank of the Neretva river, the iconic Koski Mehmed Pasha’s Mosque is the second biggest in Mostar and one of the most beautiful in the entire country. 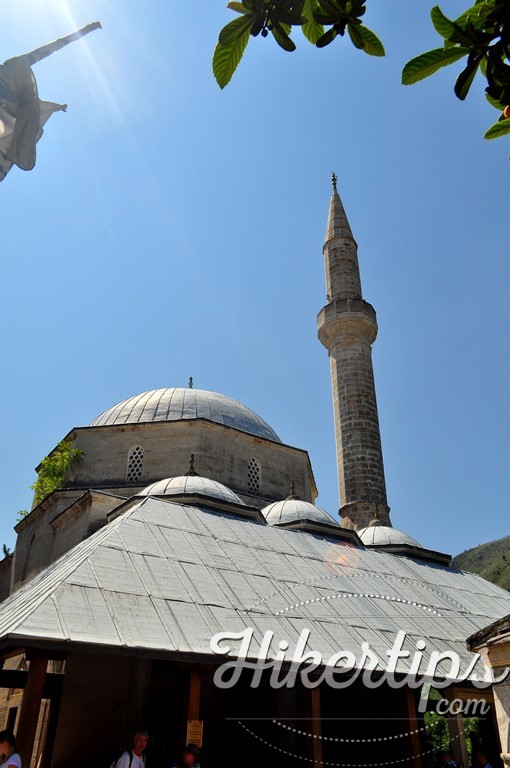 Its simple and rustic interior seems to be untouched by the hands of time. 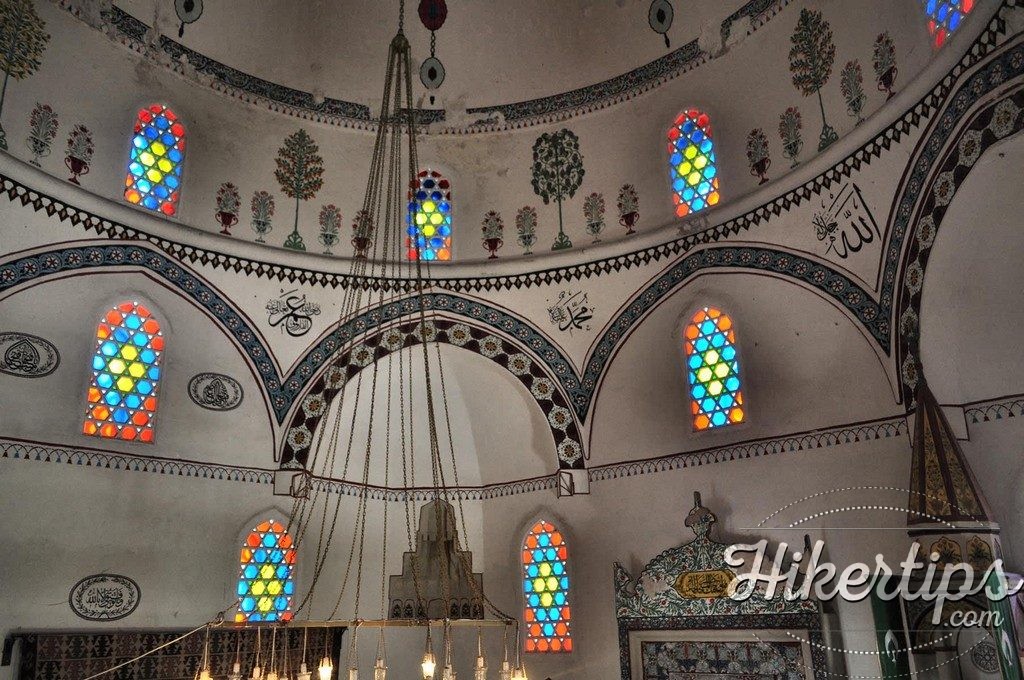 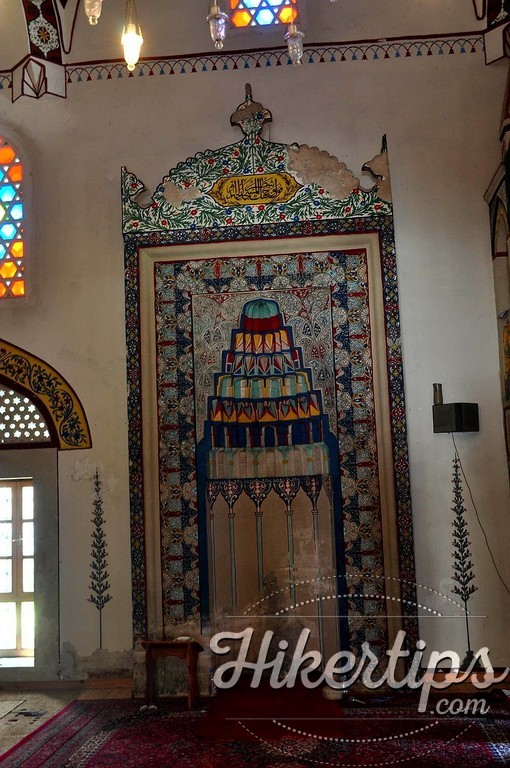 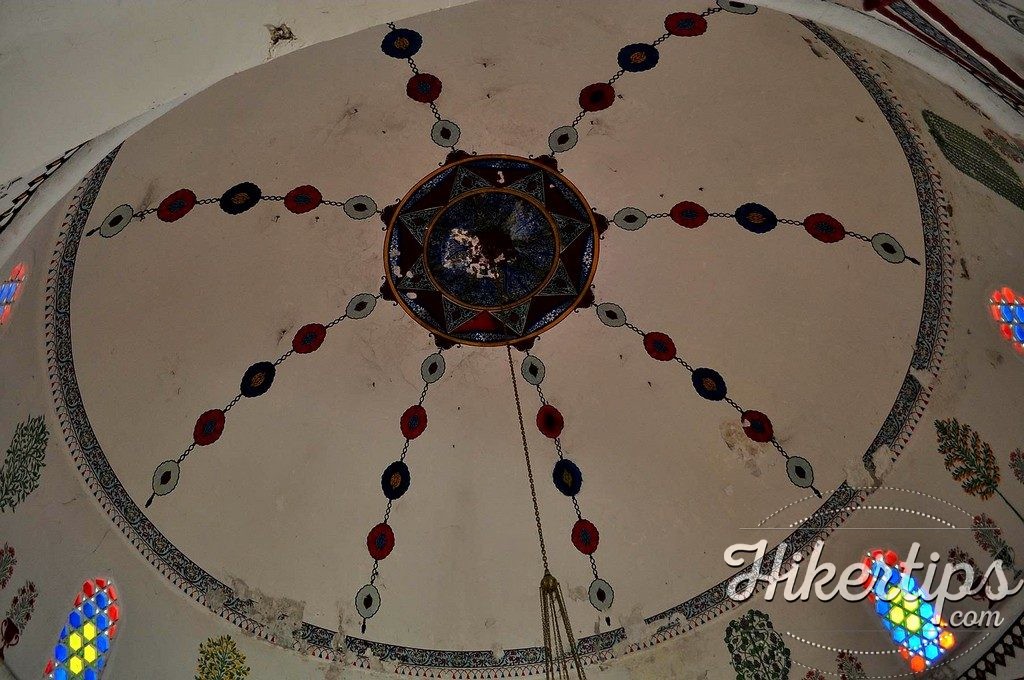 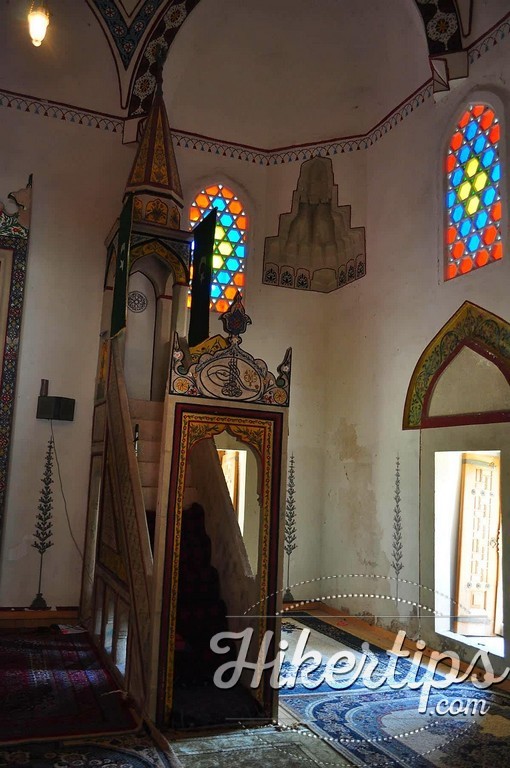 In order to enjoy the breathtaking image of Stari Most and of the entire town, you should get to the minaret of the mosque. Built from hewn limestone, the minaret is a tall and slender tower which is used to call believers to prayer. 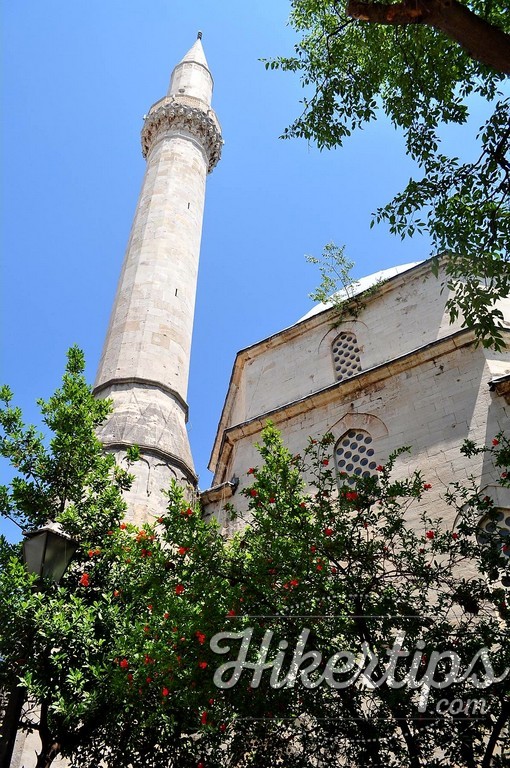 I must confess that I felt a little uncomfortable to climb the narrow spiral staircase which led to the minaret, but when I got to the top and I saw the image of Stari Most, I was simply speechless. 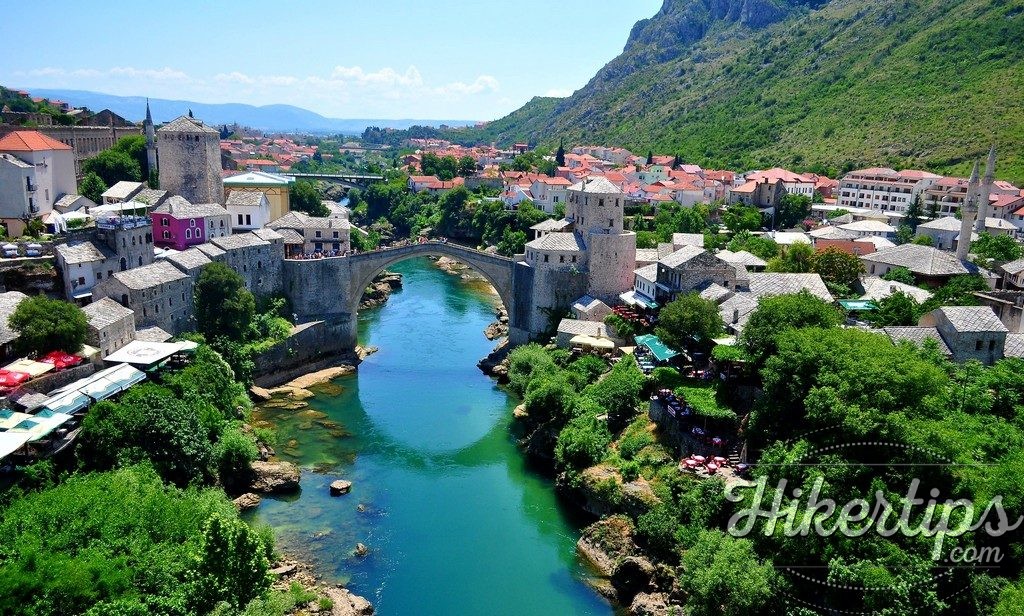 In case you decide to visit the mosque you should know that you have to pay an entrance fee, but I assure you that this fee is definitely worth the money.

Koski Mehmed Pasha’s Mosque is surrounded by a beautiful small garden where you can relax and take a walk in a lovely atmosphere. You should definitely spend at least a few minutes there to fully enjoy that feeling of peace. 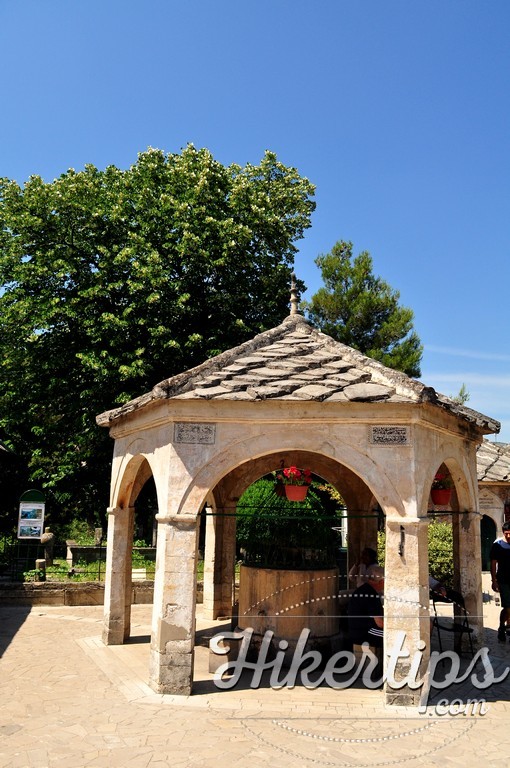 Words are not enough to describe the spectacular images offered by this beautiful mosque and I hope the following pictures will do a better job. 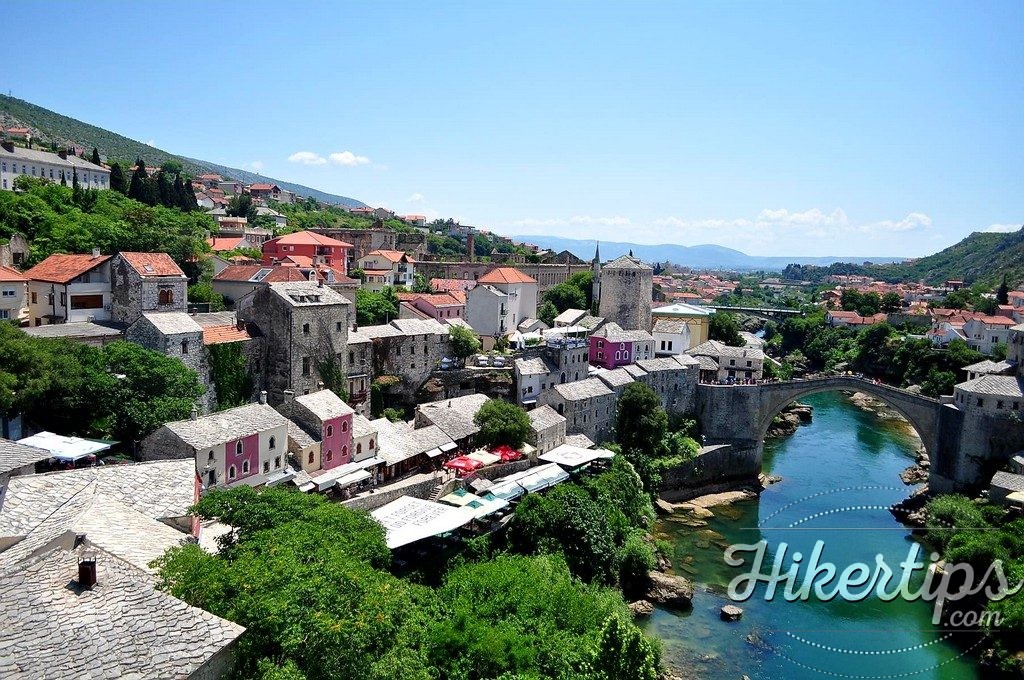 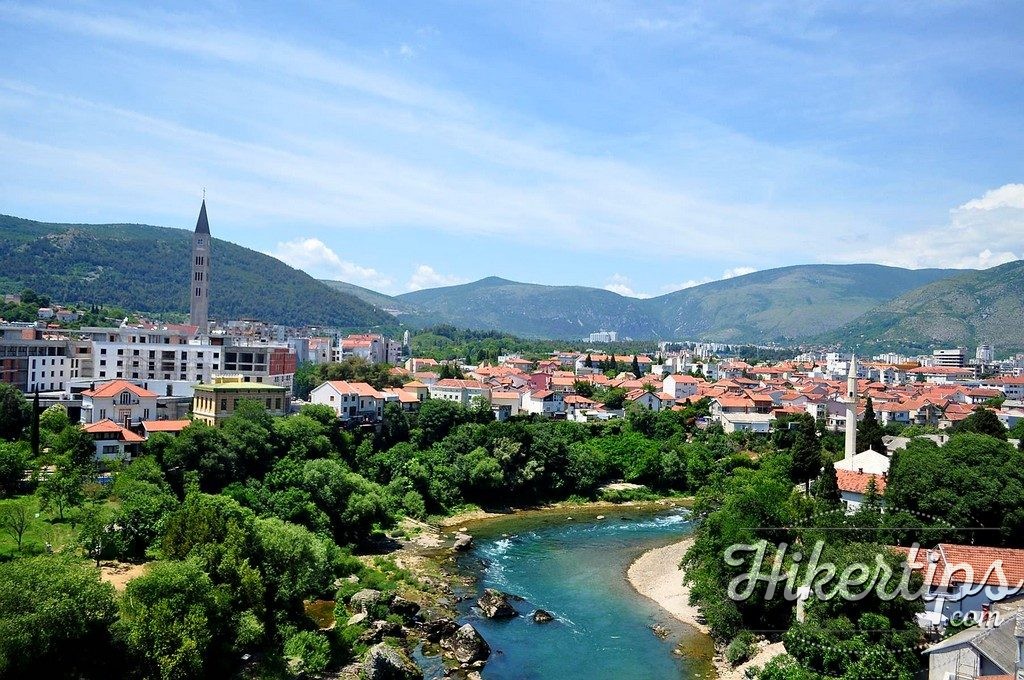 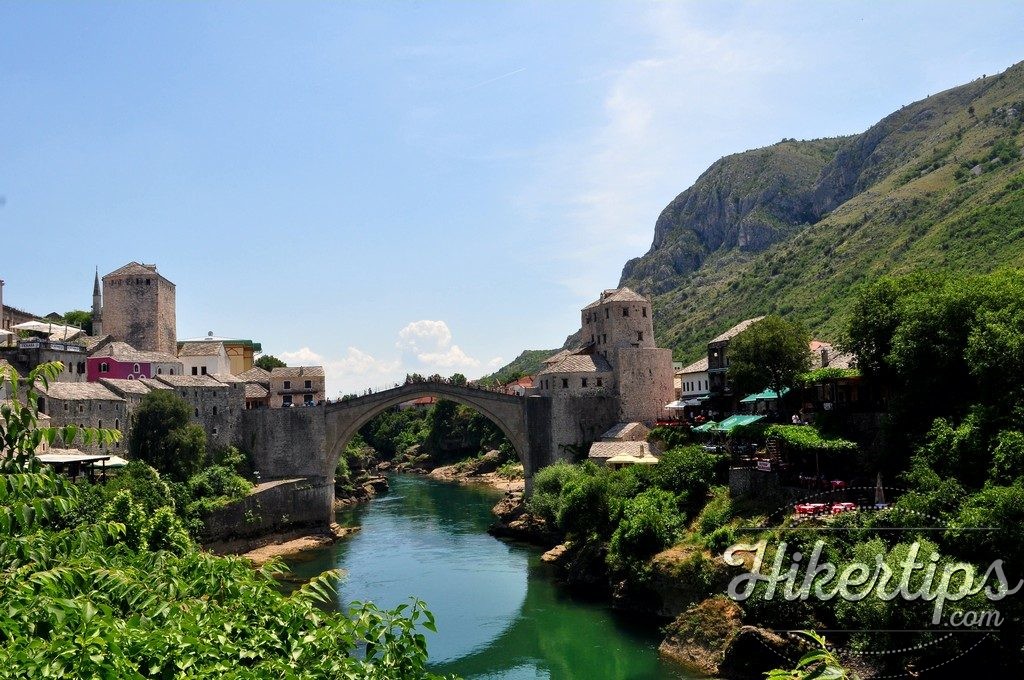 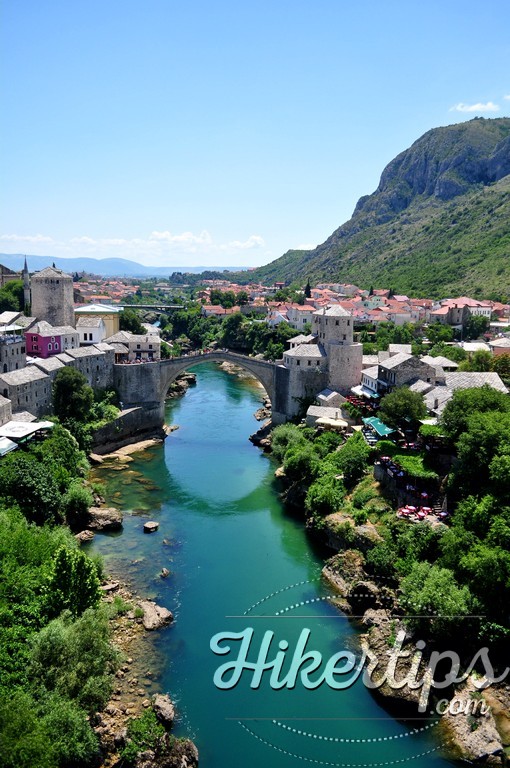 2. Did you know these facts about the...