I must confess that I consider Krakow a very interesting city because it combines three different architectural styles which give the entire city a very special image. Krakow is the second largest city in Poland and also one of the most well-preserved old cities in Europe.

Situated in southwestern Poland, this city hosts a number of beautiful tourist attractions that are definitely worth visiting. You don’t have to follow my advice, but maybe the tourist attractions I listed below will convince you to take a trip to Krakow.

1.St. Mary’s Church or St. Mary’s Basilica is in my opinion the symbol of the beautiful Main Square, which is the biggest medieval square in Europe. Even if the square seems to be perfectly symmetrical, this Gothic church made of brick spoils this harmony because of its position. The original church was destroyed during the Mongol invasion and it was rebuilt on the remaining foundations. 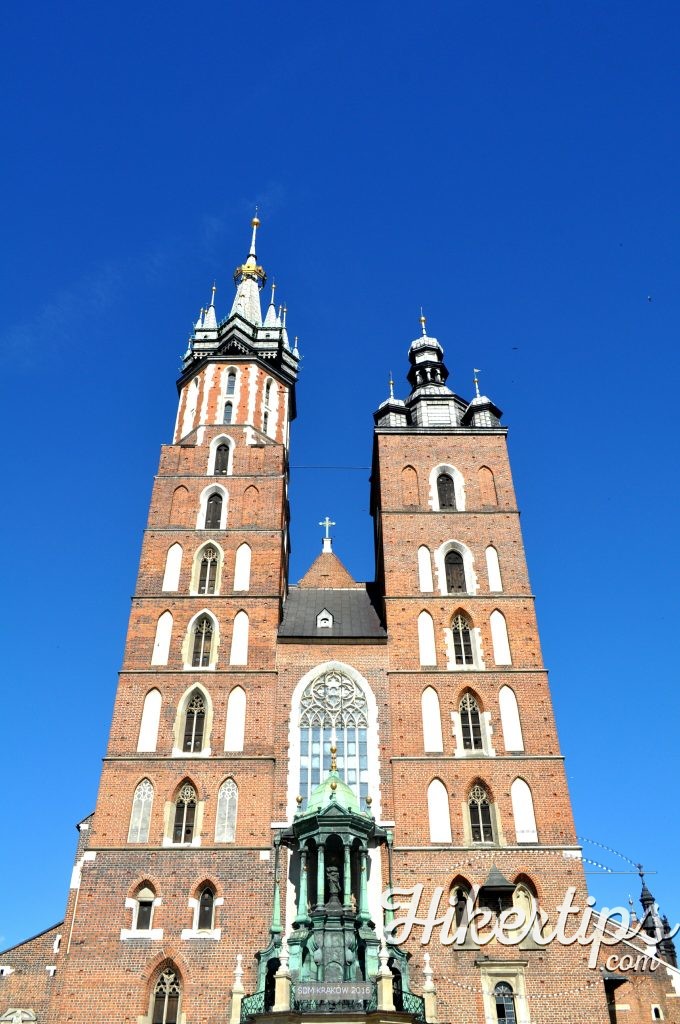 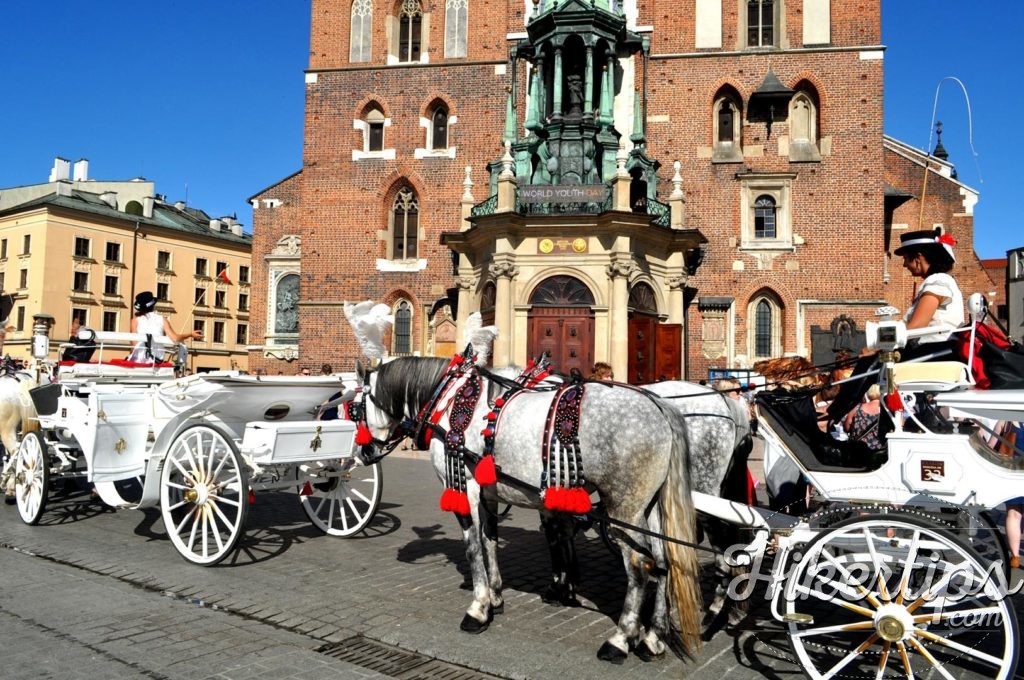 2.Situated right in the middle of the Main Square, the Cloth Hall is a Renaissance construction which was built by some Italian artists. The Cloth Hall that you can admire today in the center of the city is actually the third replica of the building. A cloth hall is a historic building located in the center of different cities containing trading stalls used for selling cloth, leather, salt and other exotic imports such as spices and silk. Also called Sukiennice, this lovely construction has an interesting architecture with a lot of details and decorative gargoyles on top. 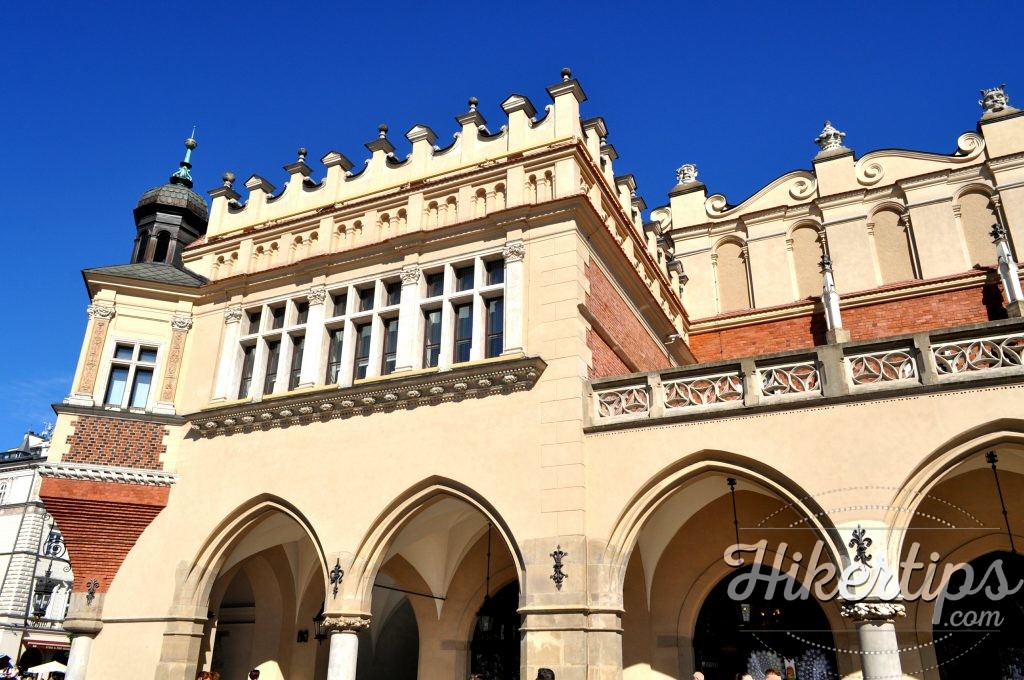 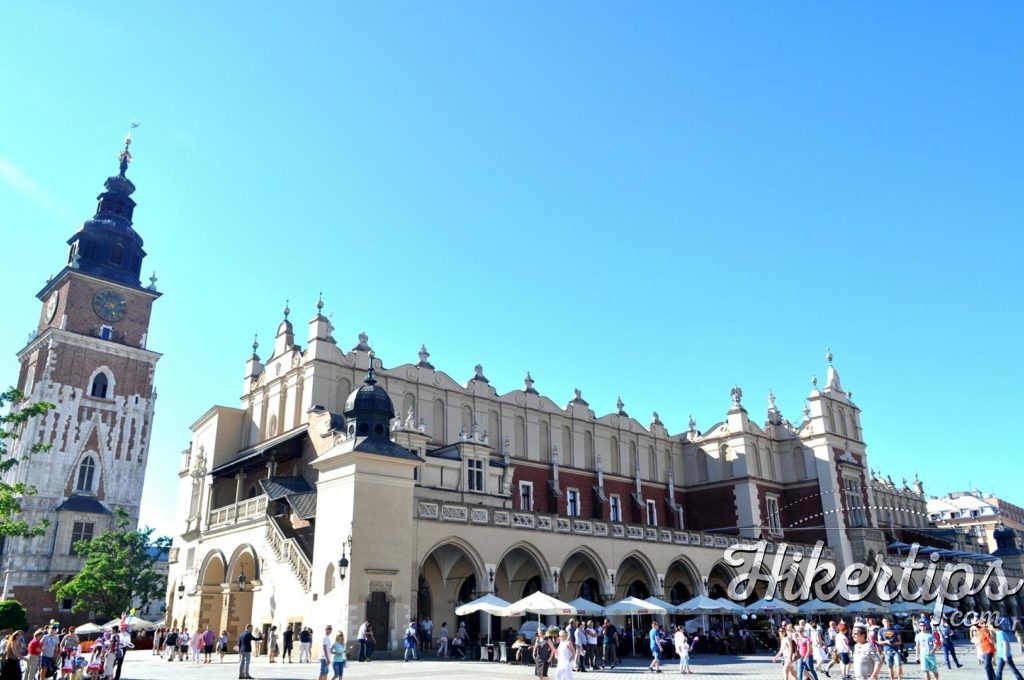 3.Adam Mickiewicz Monument is located between the Cloth Hall and St. Mary’s Church. As the name suggests, this monument was built to commemorate the most famous Polish romantic poet of the 19th century. Adam Mickiewicz’s poems were considered a great moral support for the Polish people in the partition period, when Poland was divided between Prussia, Austria and Russia. His lyrics became real mottoes of encouragement for the entire Poland. 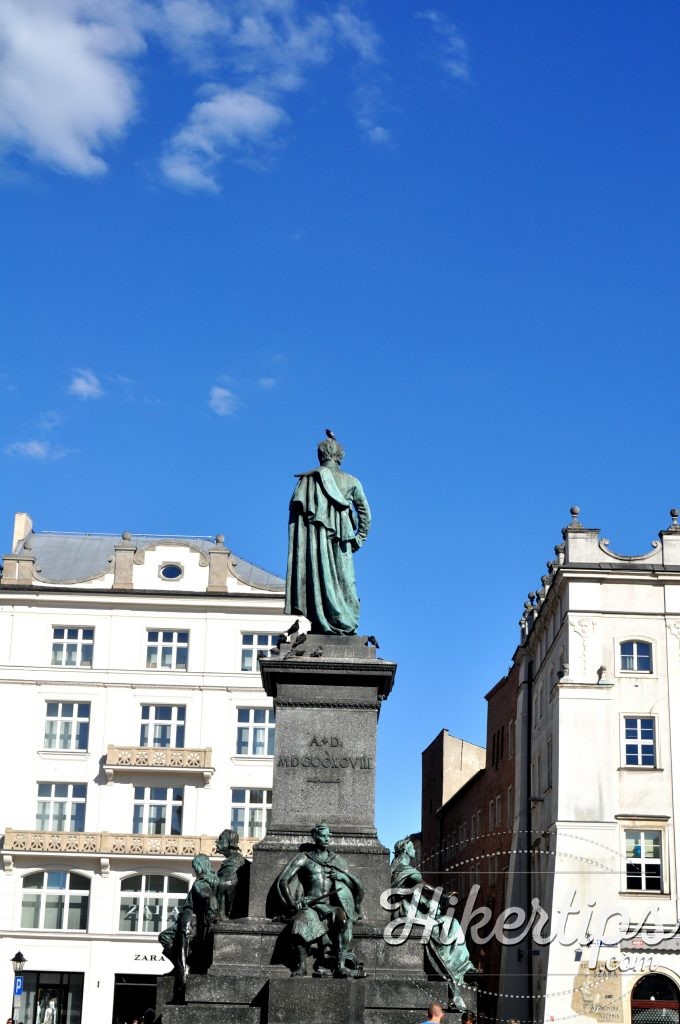 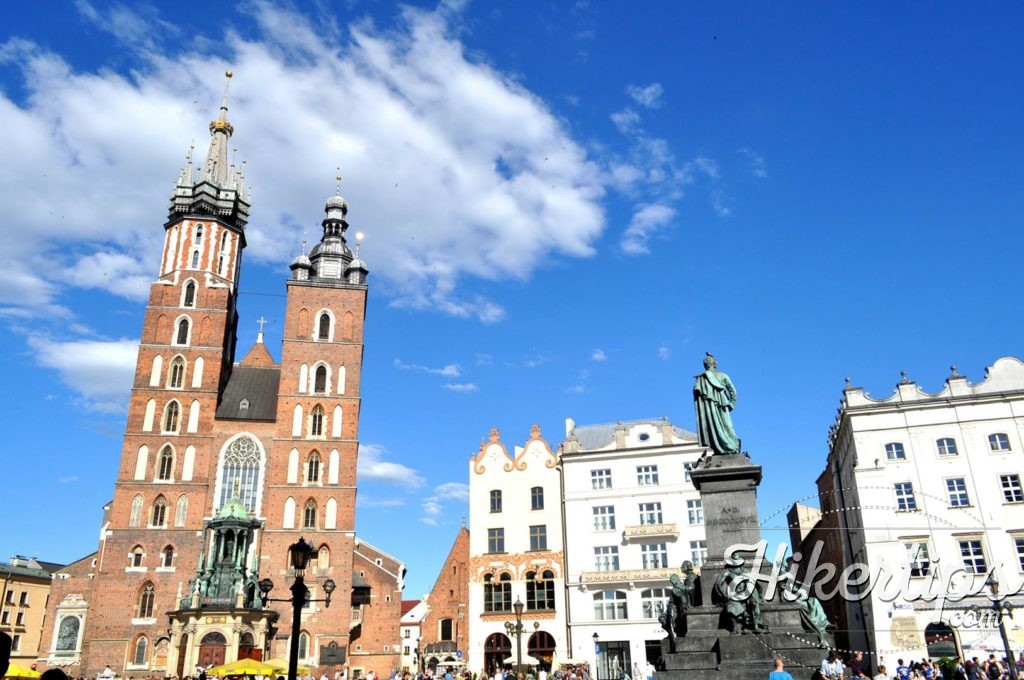 4.Saint Adalbert’s Church is a small church built in the Baroque style. According to the legend, this church was built in the same place where Saint Adalbert used to preach. This is also a building which doesn’t seem to fit the scenery, because it’s not perfectly aligned with the rest of the buildings situated in the Main Square. An interesting fact about this small church is that you can learn a lot of details about the history of the medieval Krakow in the small museum located in its crypts. 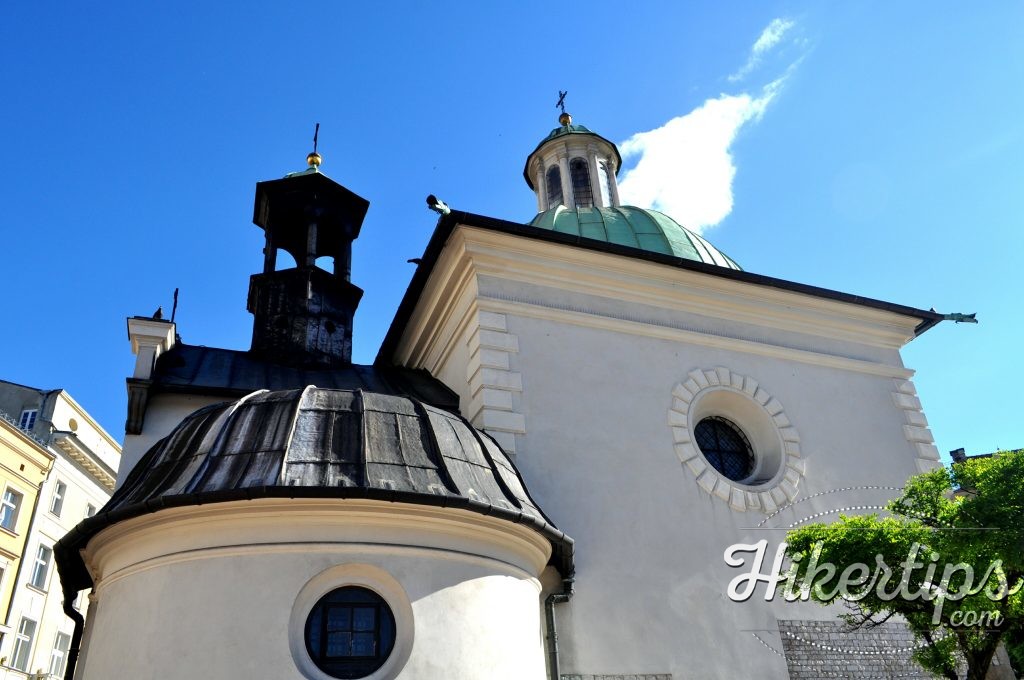 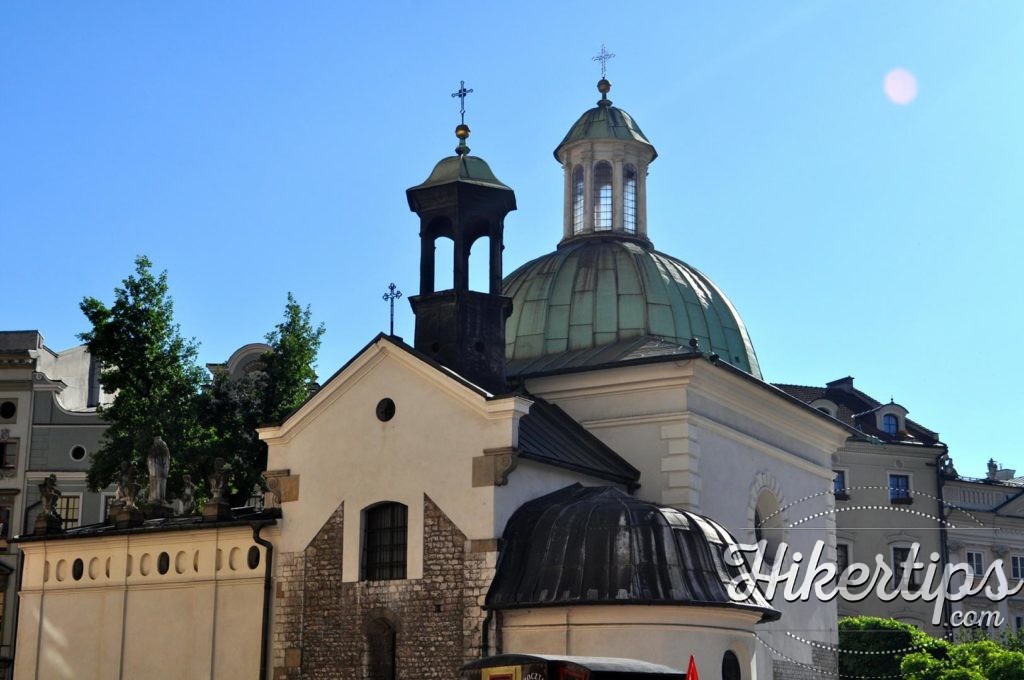 5.The Town Hall Tower was the first building that caught my attention when I entered the Main Square. This tower is actually the only standing structure belonging to the original Town Hall. What I really liked about this tower was its interesting Baroque cupola, which you could visit in case you want to admire a panoramic view over the city. 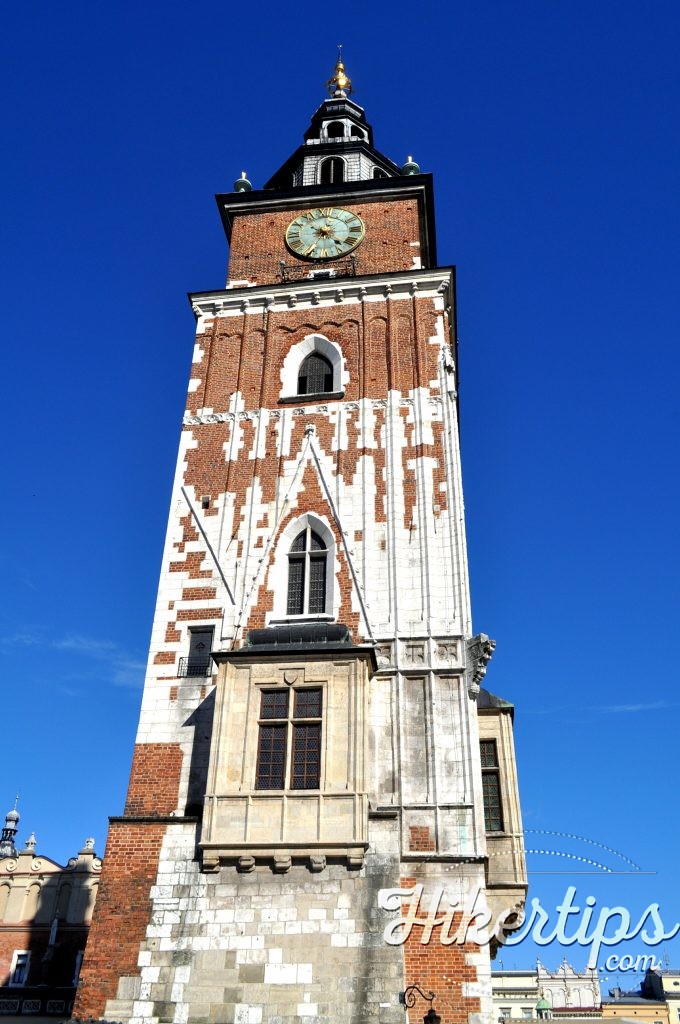 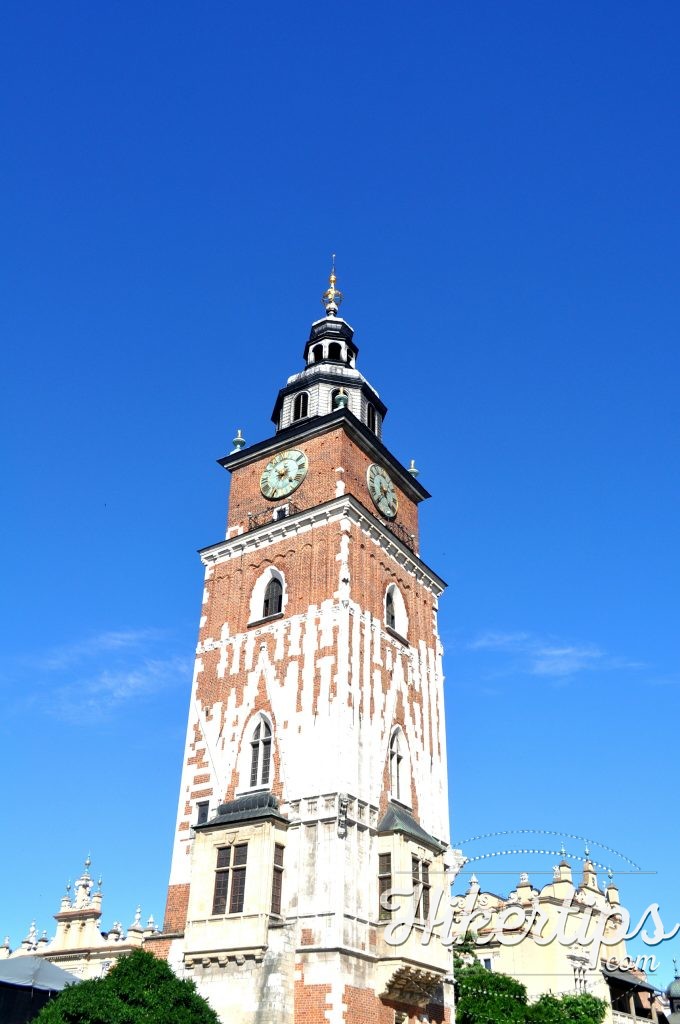 6.I must admit that I was deeply impressed by an innovative sculpture called “Eros Bendato”. Situated right at the foot of the Town Hall Tower, this modern sculpture is also called “The Head” and it became one of the most photographed tourist attractions in the entire Main Square. Designed by Igor Mitoraj, this empty head will offer you the chance to take a couple of funny pictures. 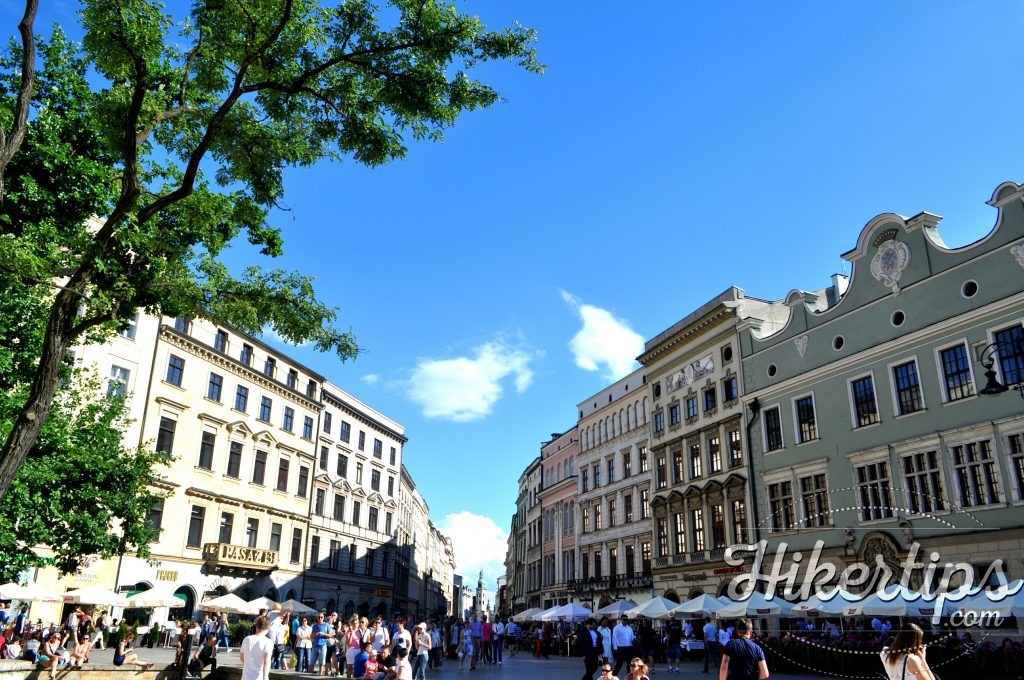 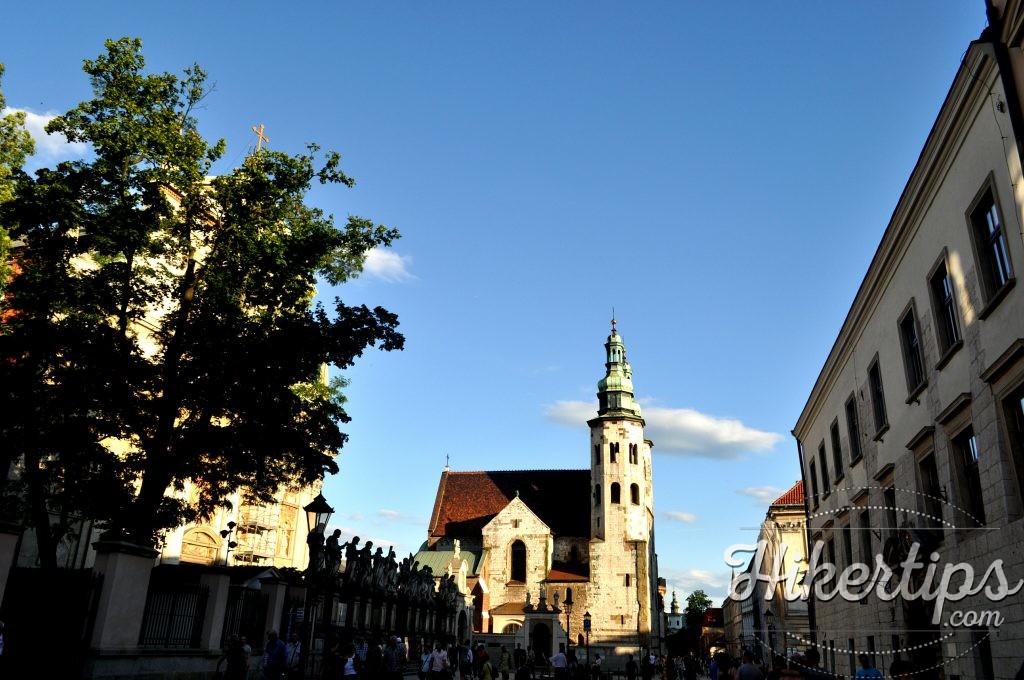 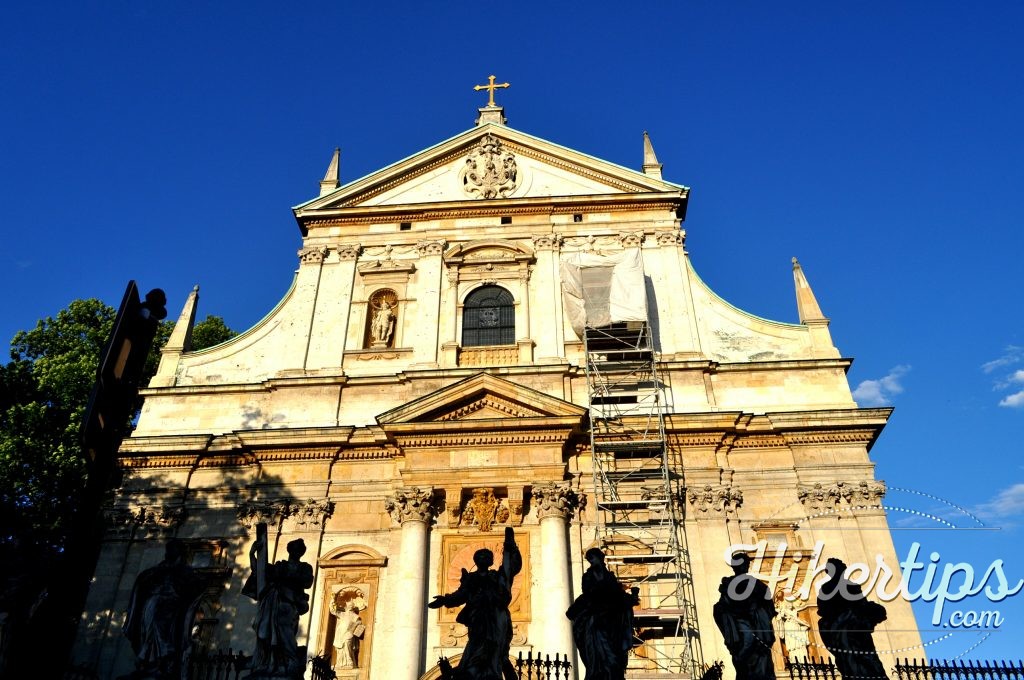 8.The Royal Wawel Castle is located on Wawel Hill and it is considered one of the national cultural institutions. This castle is actually a historic residence museum where you can admire interesting exhibitions related to the history of Polish monarchs. In case you decide to visit these exhibitions, you will have the chance to find out interesting things about the lives of the monarchs and the history of the Polish military. 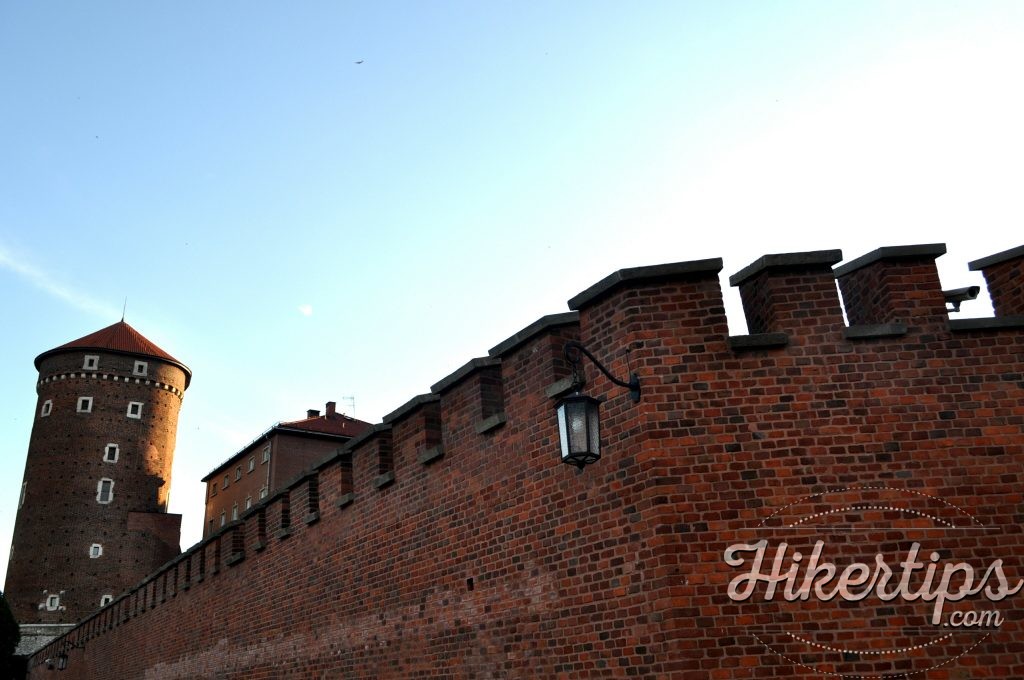 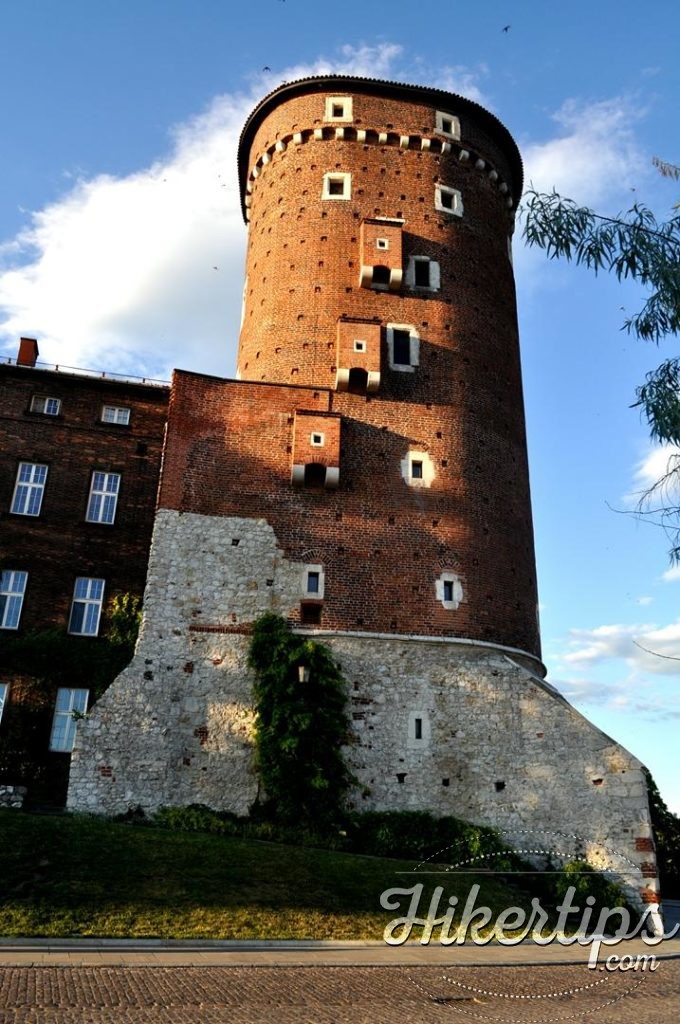 9.Situated in the courtyard of the Wawel Castle , the Wawel Cathedral is my favorite building in Krakow. This national sanctuary was the place where important Polish monarchs were crowned and buried. This Roman Catholic church, also called the Royal Basilica of Saints Stanislaus and Wenceslaus, is considered the most important church in Poland. The fact that the exterior and the chapels of the cathedral are built in different architectural styles make the edifice really impressive and unique. 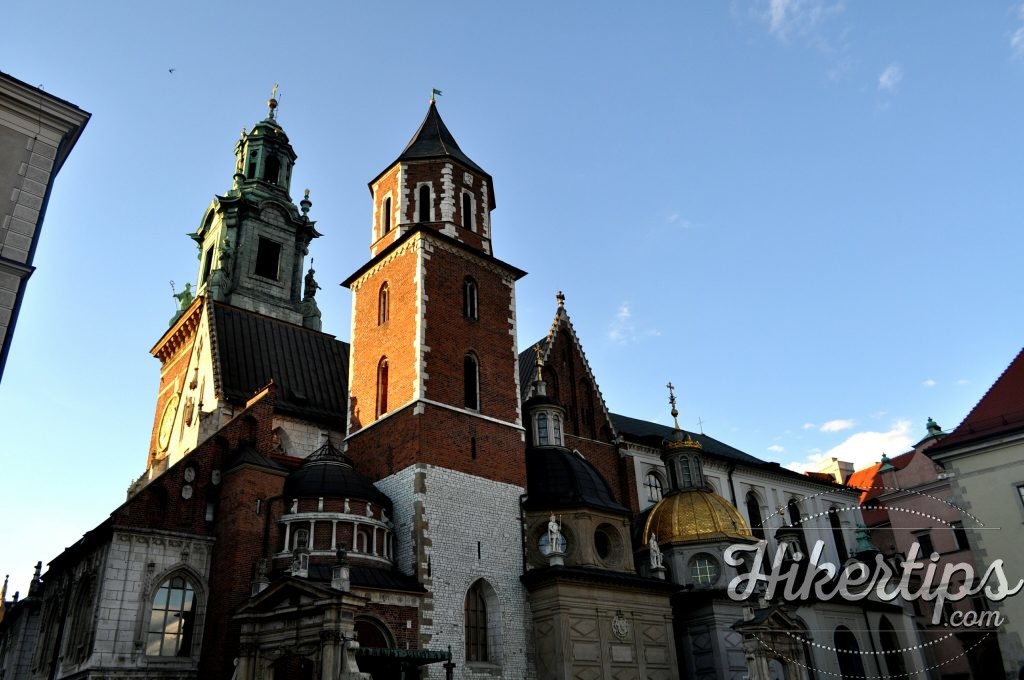 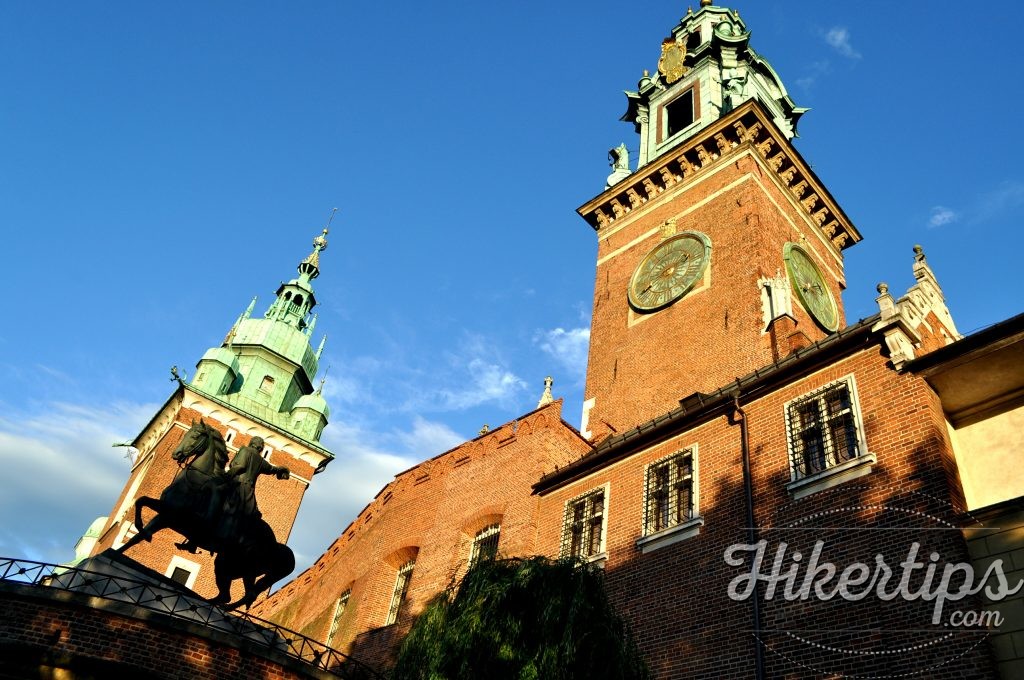 The Mamaison Residence Sulekova, a proper welcome to...

The Qutub Complex, a symbol of the city...