Home TravelEurope Matera, one of the oldest inhabited towns in the world
EuropeItalyTravel

Matera, one of the oldest inhabited towns in the world

The most interesting and challenging places are in my opinion the ones shrouded in mystery. These places will stay in your memory forever. Matera is definitely one of a kind. Famous for the uniqueness and the beauty of its ancient town, Matera is an absolutely fascinating place.

Situated in the region of Basilicata, in southern Italy, this town looks actually like a fortress bordered by a beautiful canyon. Matera is divided into two completely different areas: the ancient town and the modern area. The ancient town, Sassi di Matera which means the stones of Matera, is the outstanding part of the town because it hosts a series of caves carved in limestone. 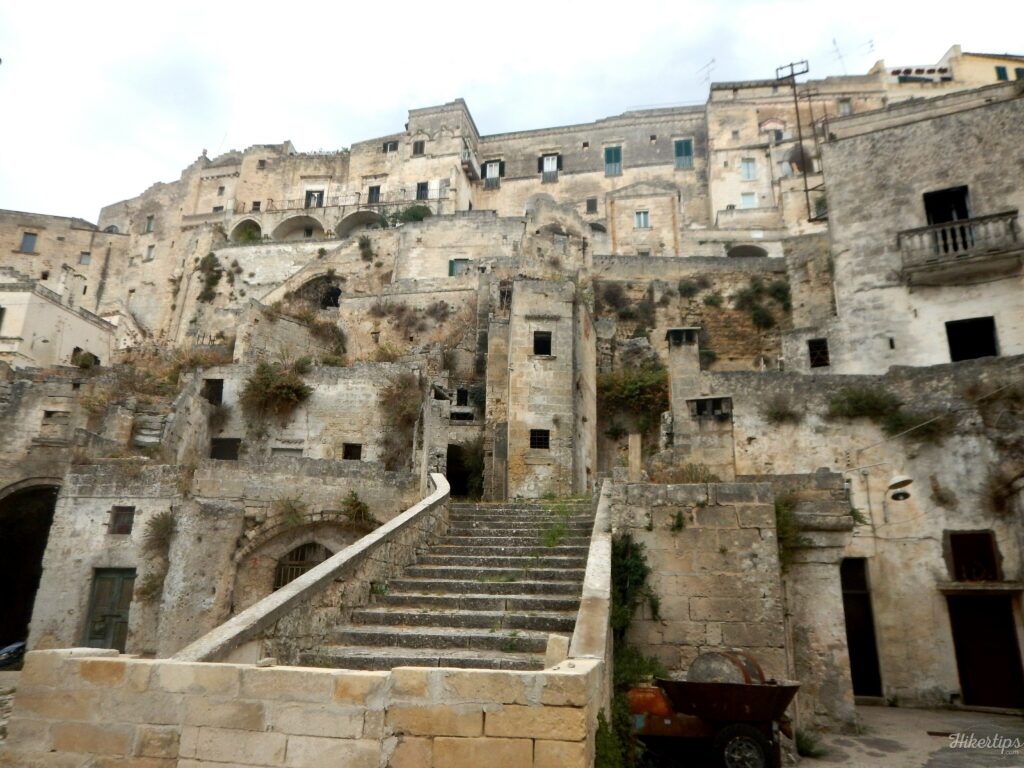 These caves are actually ancient dwellings and it is said that the Sassi are some of the first human settlements in Italy. This is the reason why Matera is considered to be one of the oldest continuously inhabited towns in the world. Its mystery is even greater as this town dates back to the Paleolithic period. 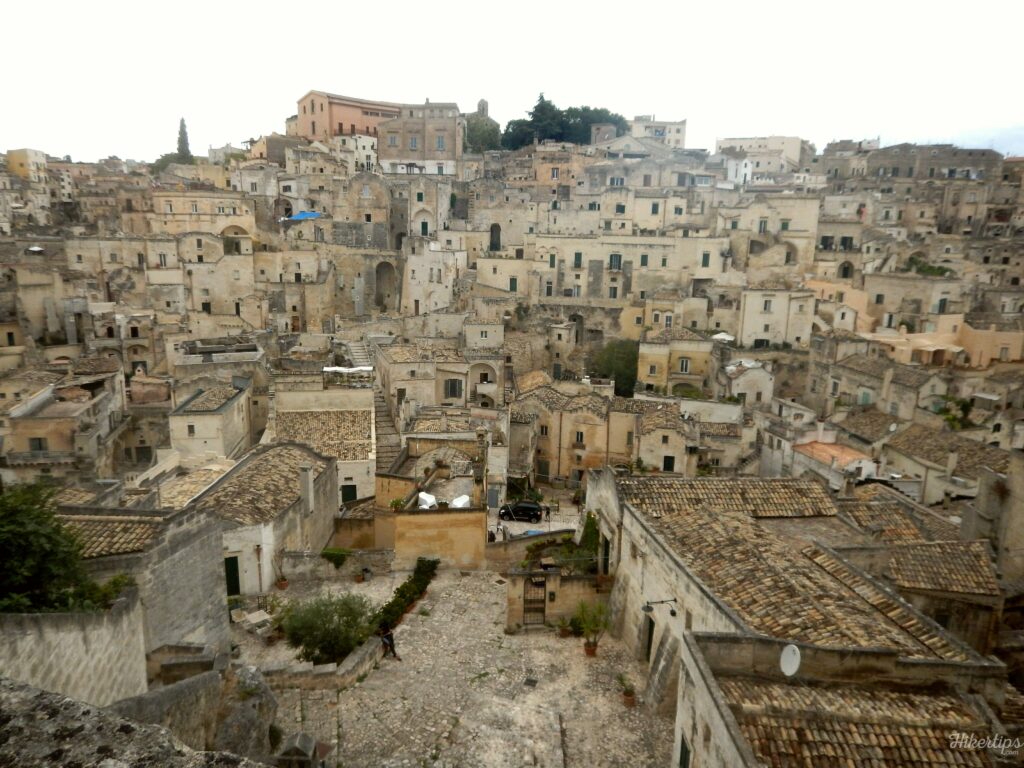 The caves were inhabited for a long period until all the inhabitants were moved to new buildings in the modern area of the city. This statutory decision was taken because of the poor living conditions. Even if after a while many of these caves were renovated and became comfortable houses, hotels and restaurants, the atmosphere of this city is the same. The really unique and impressive scenery is still shrouded in mystery. 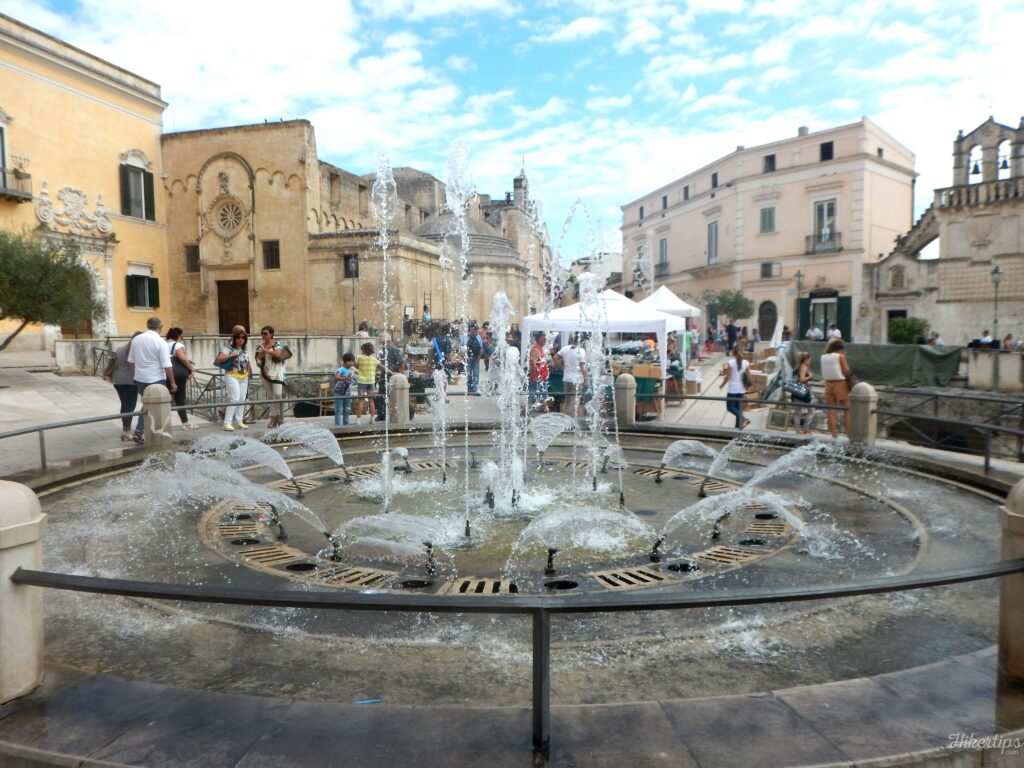 You will be surrounded by a multitude of houses that seem to be crammed together in a very small place. The ancient caves were actually embellished with facades that bear a resemblance to normal houses. The grey color of the buildings is what gives that mysterious touch to the entire place. The narrow streets of Matera give you the feeling that you are walking a labyrinth. When you reach the edge of the ravine and you look up towards the town, you will have the impression that a deserted settlement is lying in front of your eyes. 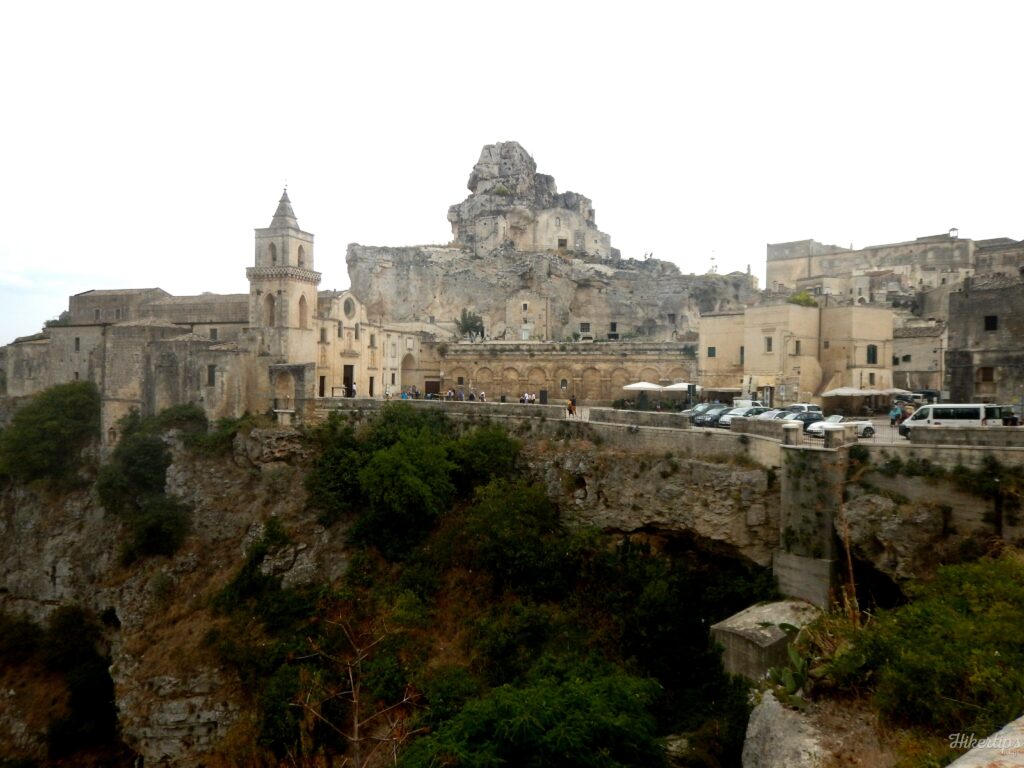 The famous districts of Matera, Sasso Barisano and Sasso Caveoso, host the most interesting places that you should definitely not miss: the Cathedral of Matera, Casa Grotta di Vico Solitario, Casa Grotta del Barisano, the Church of San Pietro Barisano and the Church of San Pietro Caveoso. You can also find a variety of Rupestrian churches and museums there. 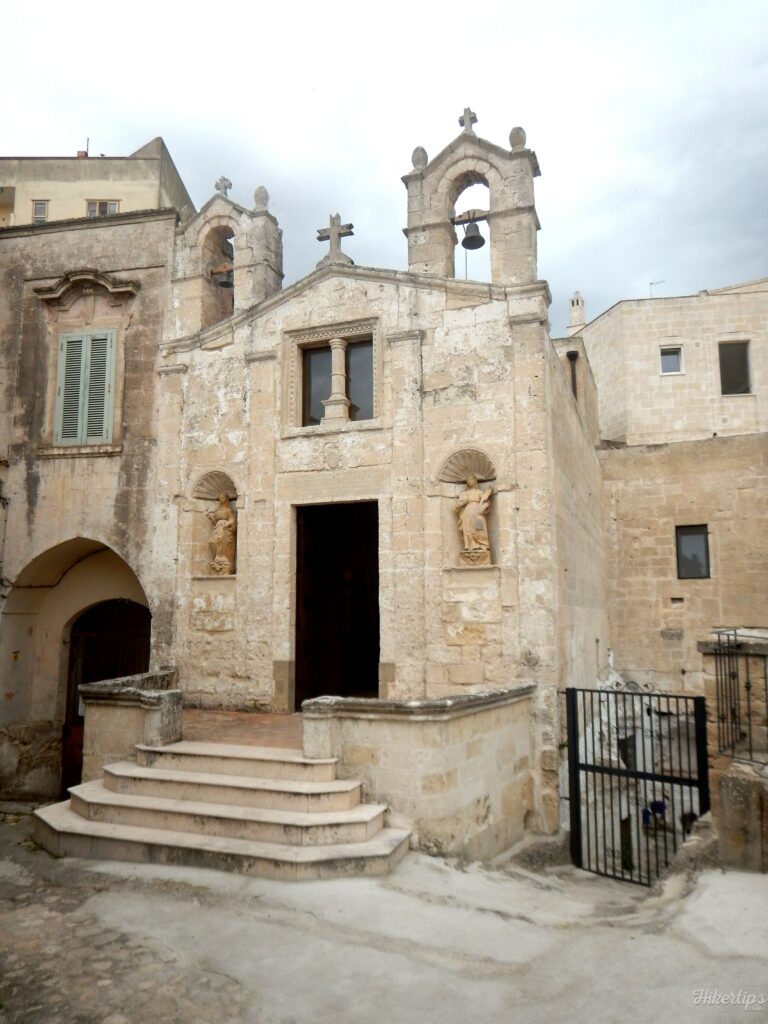 It will be a lovely experience to plunge into this historical and spectacular setting and find out a lot of interesting things about how people used to live. Matera became a UNESCO World Heritage Site due to the fact that it represents an outstanding example of a traditional human settlement. 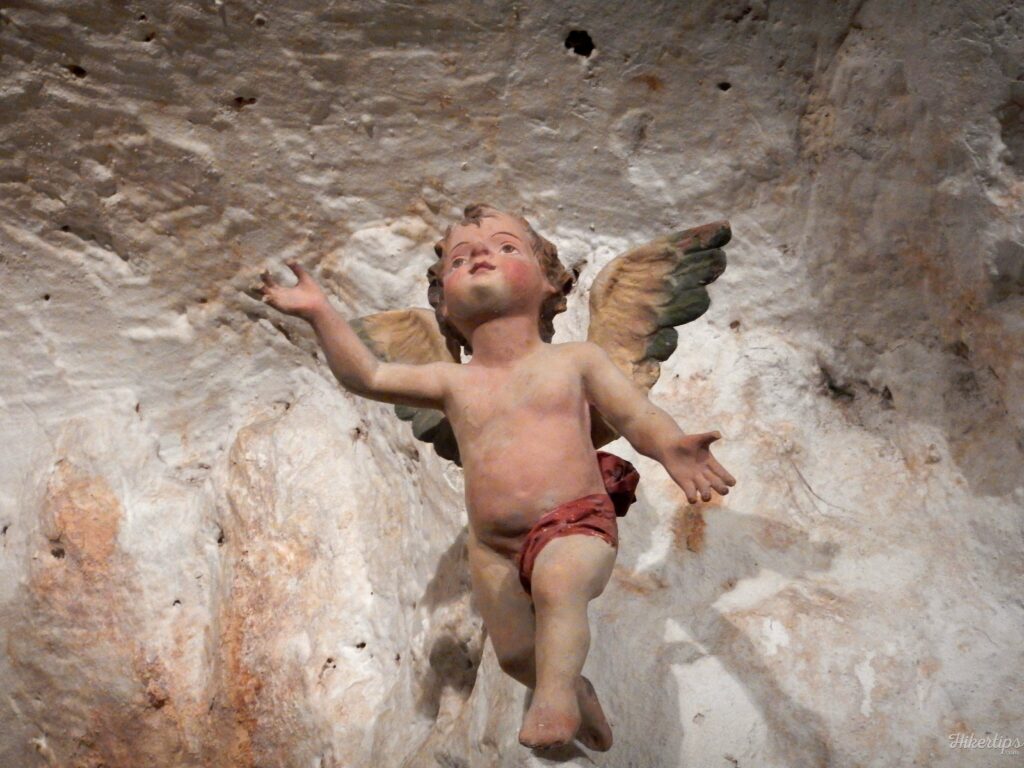 You should know that the town is very close to Bari, which is an excellent and cheap destination. It is cheaper to stay in Bari than to book a room in Matera. If you choose to stay in Bari it will be very easy to visit other Italian towns which are situated in the same area. There are quite a few interesting towns and villages that deserve to be visited. You can take the train from Bari to Matera or drive about 70 km. Matera is in my opinion a fascinating town and it is definitely worth experiencing.

Pamukkale is a stunning place in Turkey