India is blessed with a lot of interesting tourist attractions which are really fascinating in terms of architectural style and historical significance. One of the places I really liked in India was Humayun’s Tomb. 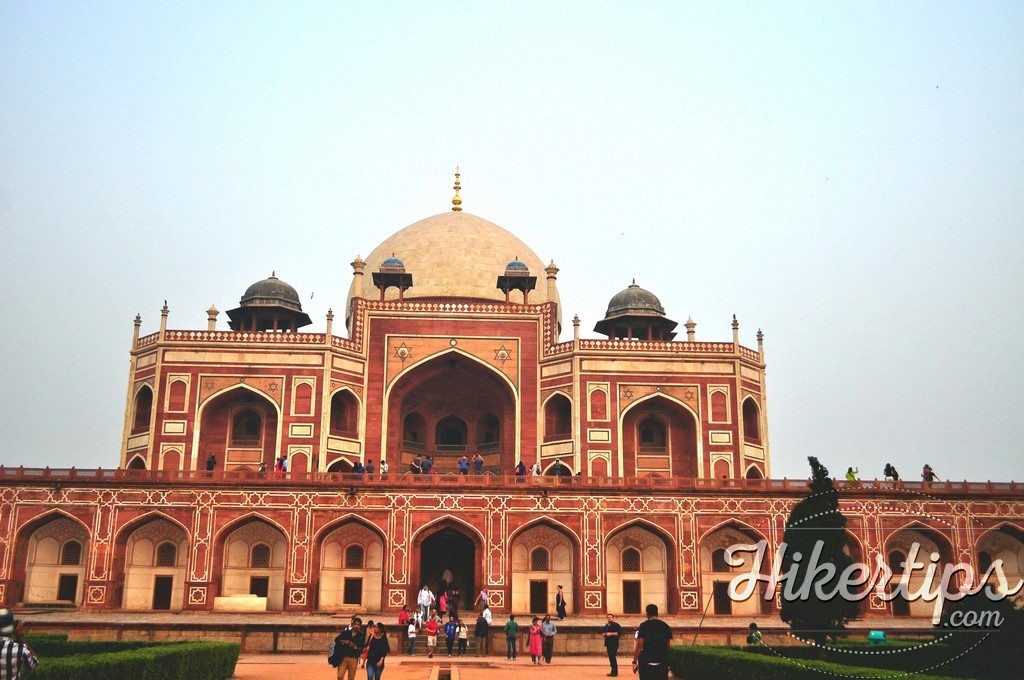 It houses the mortal remains of Humayun, the second Mogul Emperor of India. After his death, it was his widow, Bega Begum, who wanted this place to be built, in order to serve as the emperor’s resting place. She wanted the monument to be really impressive and opulent. Surrounded by a few beautiful gardens, this outstanding monument is the first garden-tomb built in India and also one of the most famous tourist attractions in Delhi.

A really interesting aspect is the fact that Humayun’s Tomb is considered to be a source of inspiration for Shah Jahan, the founder of the marvelous Taj Mahal. It will be an interesting experience to plunge into the history of this place and admire its beautiful architectural style. Nowadays, Humayun’s Tomb is also the resting place of other mogul emperors.

As a bonus, you will also have the opportunity to explore Isa Khan’s Garden Tomb, which is a similar monument situated nearby.

If I haven’t convinced you to visit this place so far, take a look at the following pictures and decide whether you add it to your trip list or not. 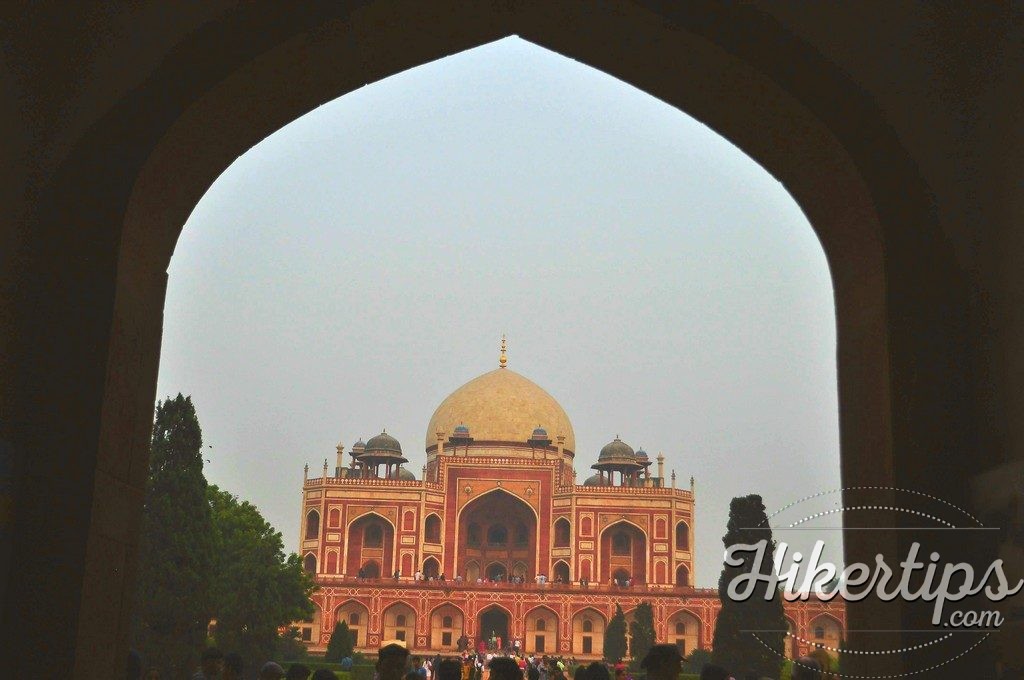 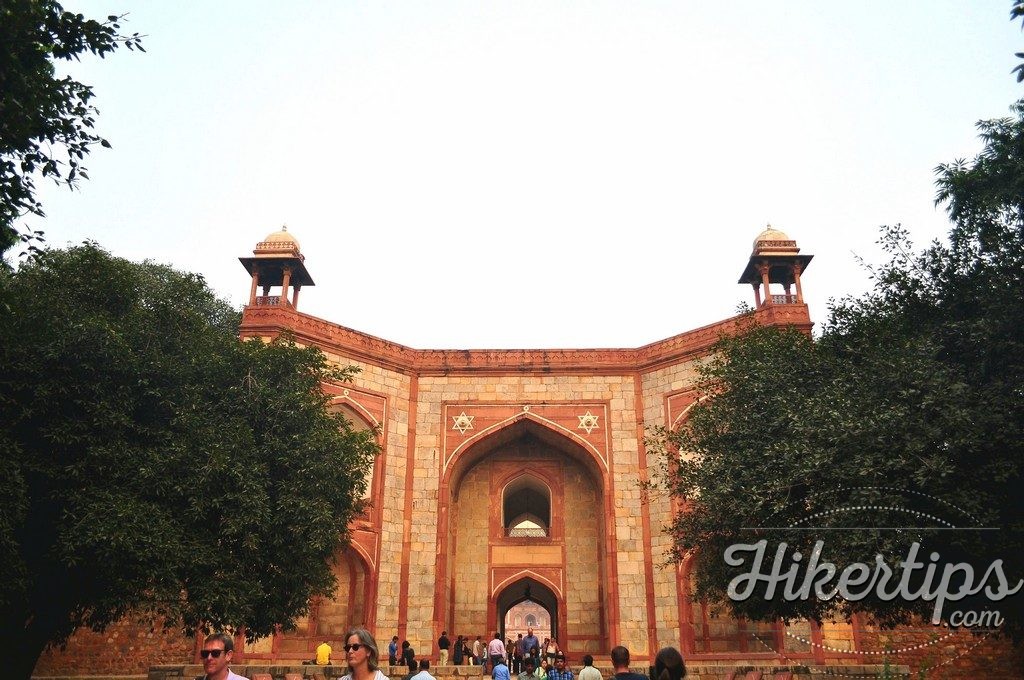 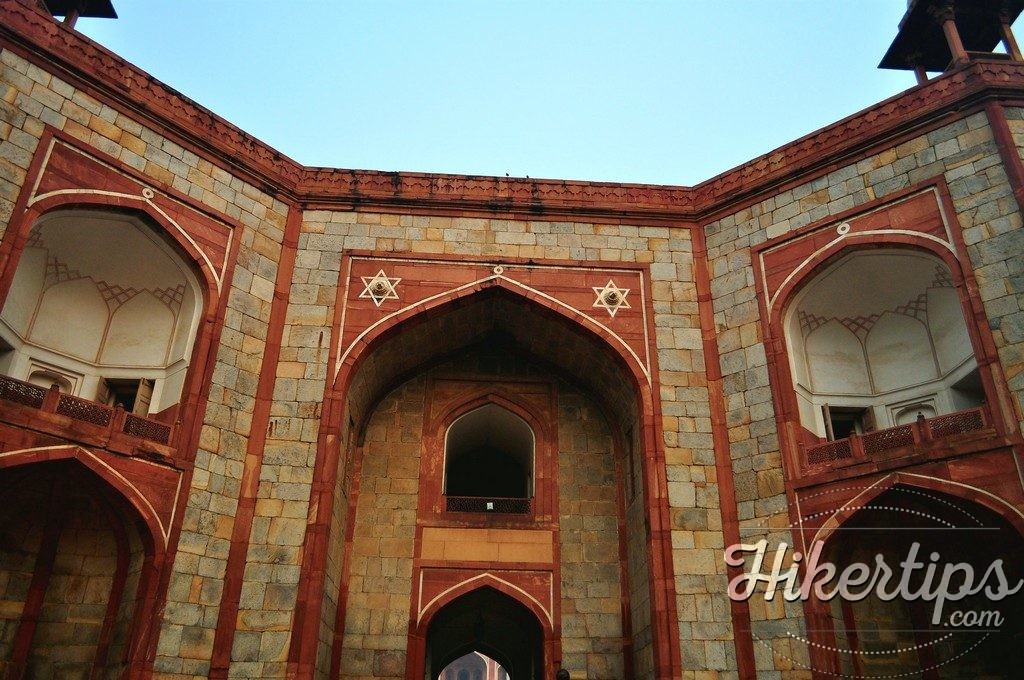 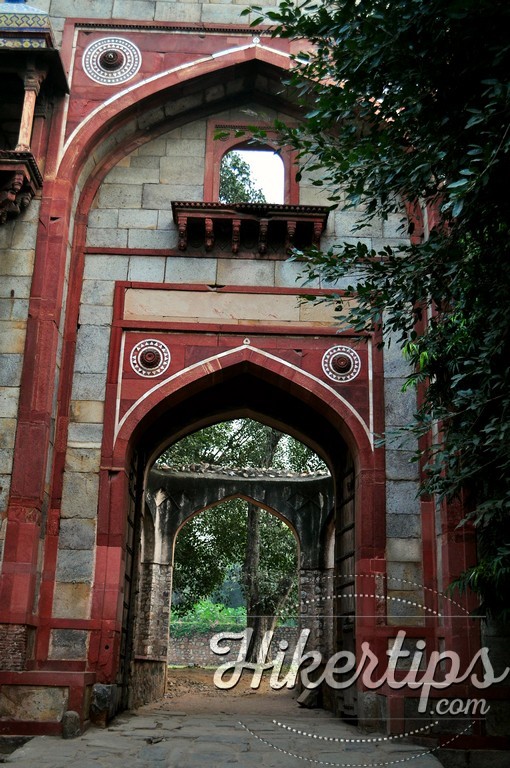 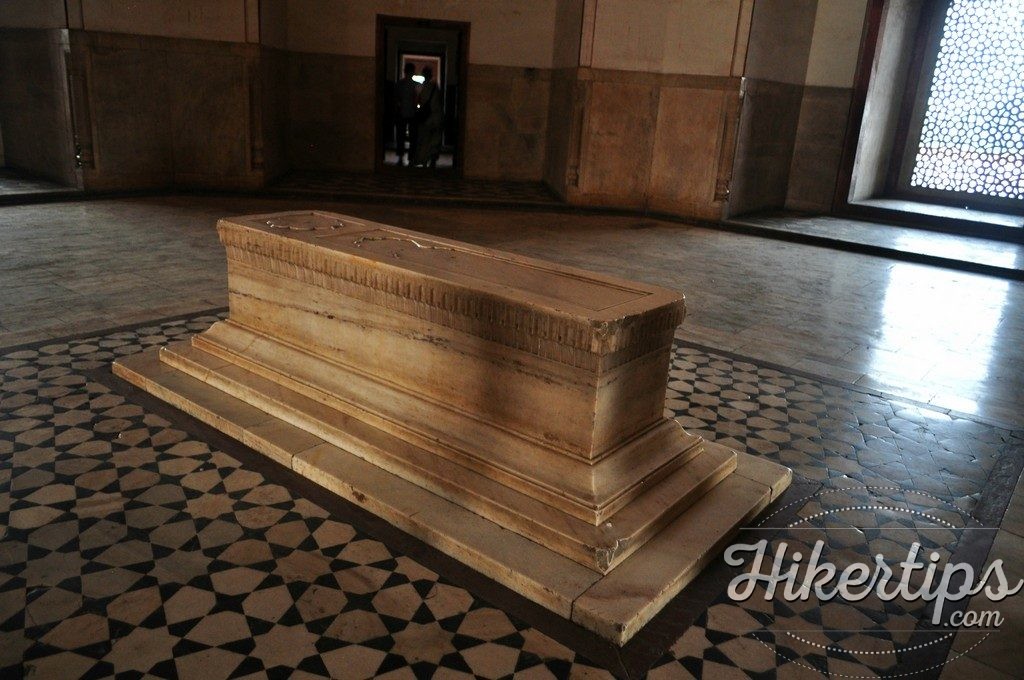 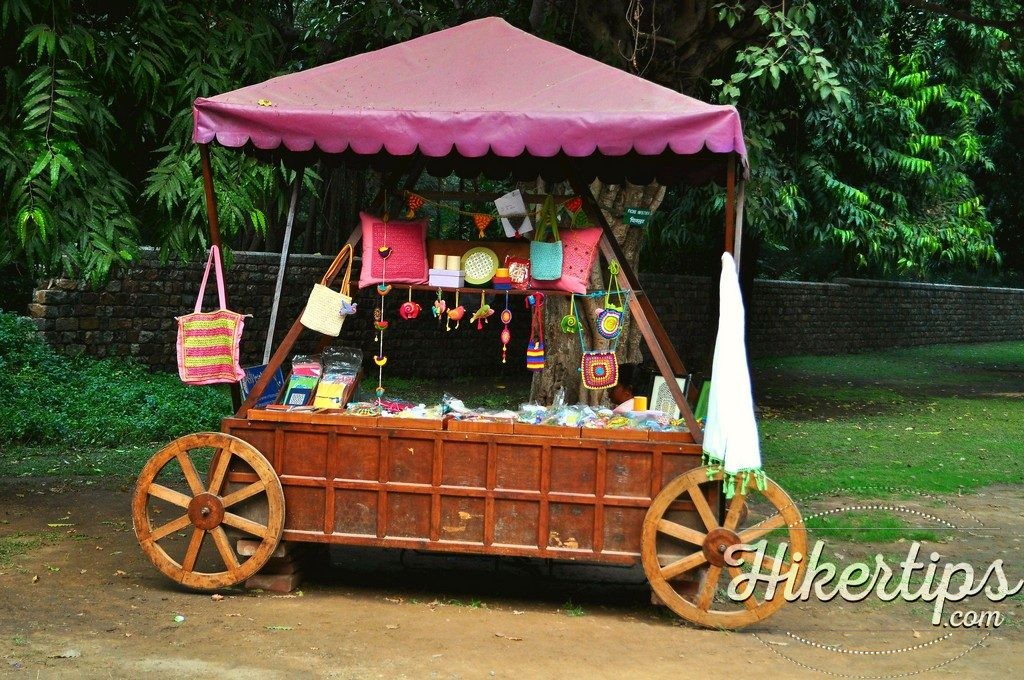 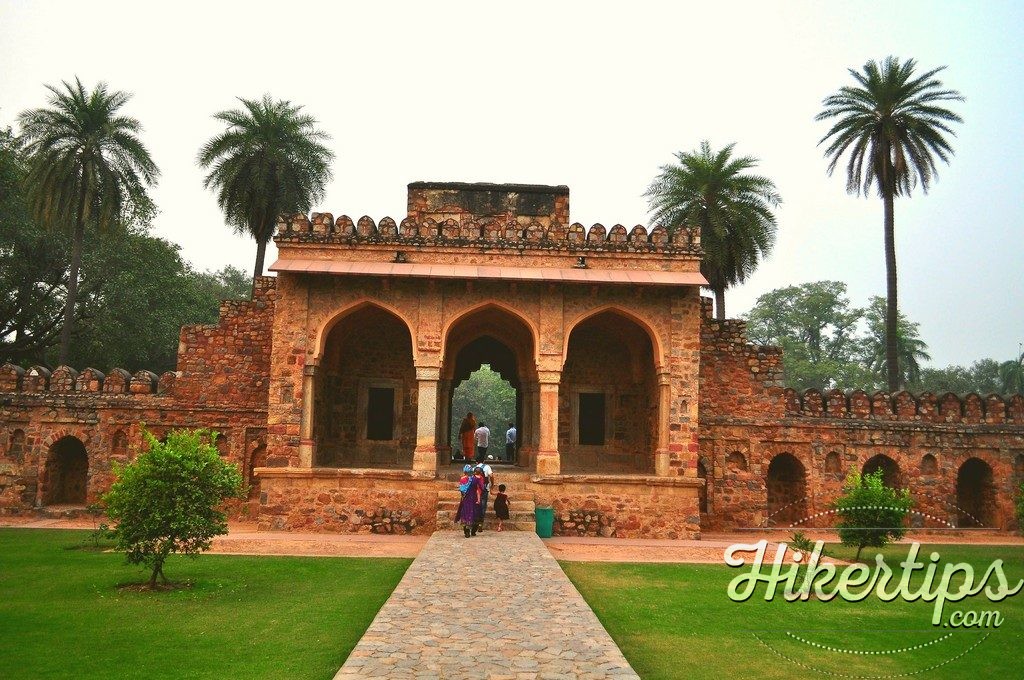 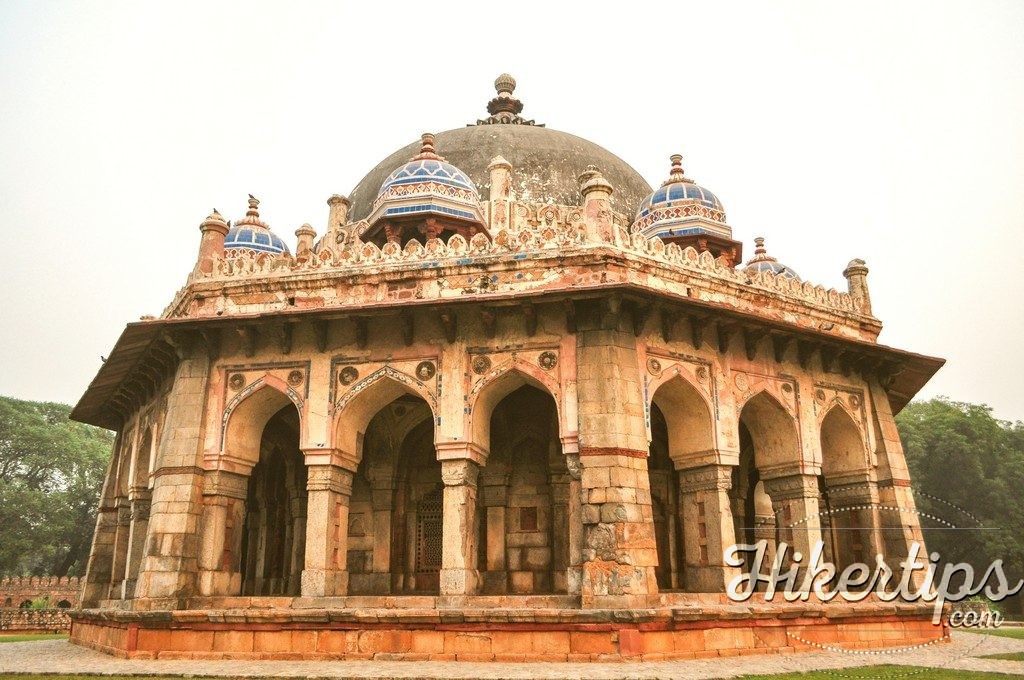 Balos Beach is the most beautiful beach in...