Home TravelEurope Bay of the Bones Museum in pictures
EuropeMacedoniaTravel

Bay of the Bones Museum in pictures

The Bay of the Bones Museum was a lovely place I visited during my trip to Ohrid. The complex is situated in Gradiste, 16 kilometers away from the beautiful town of Ohrid.

Built on a platform above water, this open air museum is connected with the shore through a wooden bridge which can be lifted. 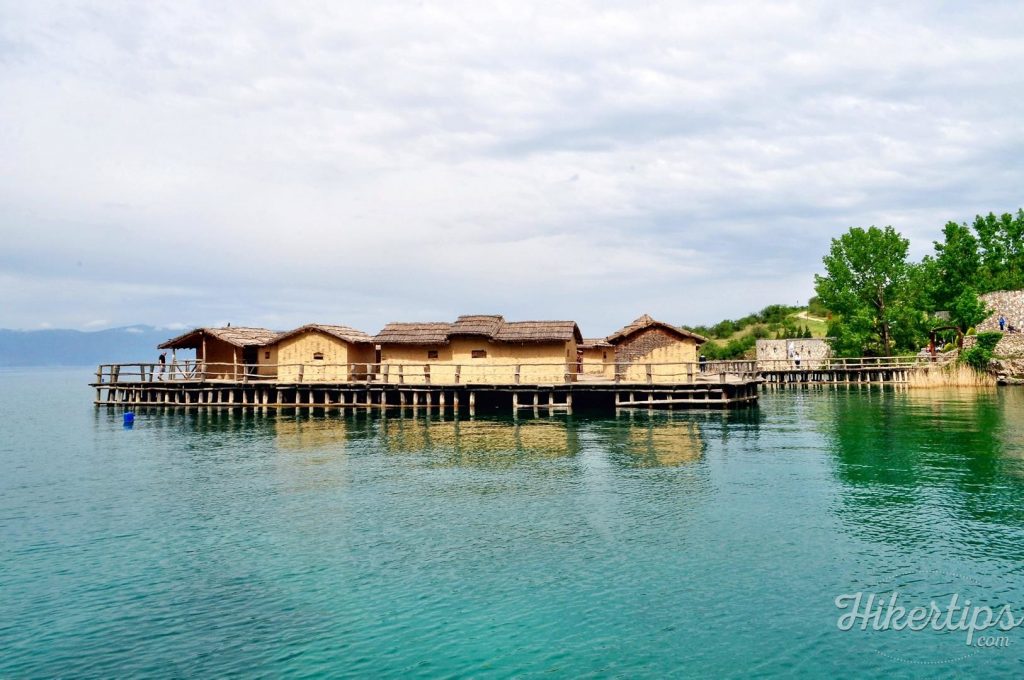 The Bay of the Bones Museum shelters 24 small thatched roof houses made of wattle and clay and supported by wooden pillars. Some houses are decorated with beds of animal skin, tools and other objects in order to imitate the prehistoric way of life. Exploring every house in the complex and admiring the primitive architectural style is a really interesting and relaxing experience. 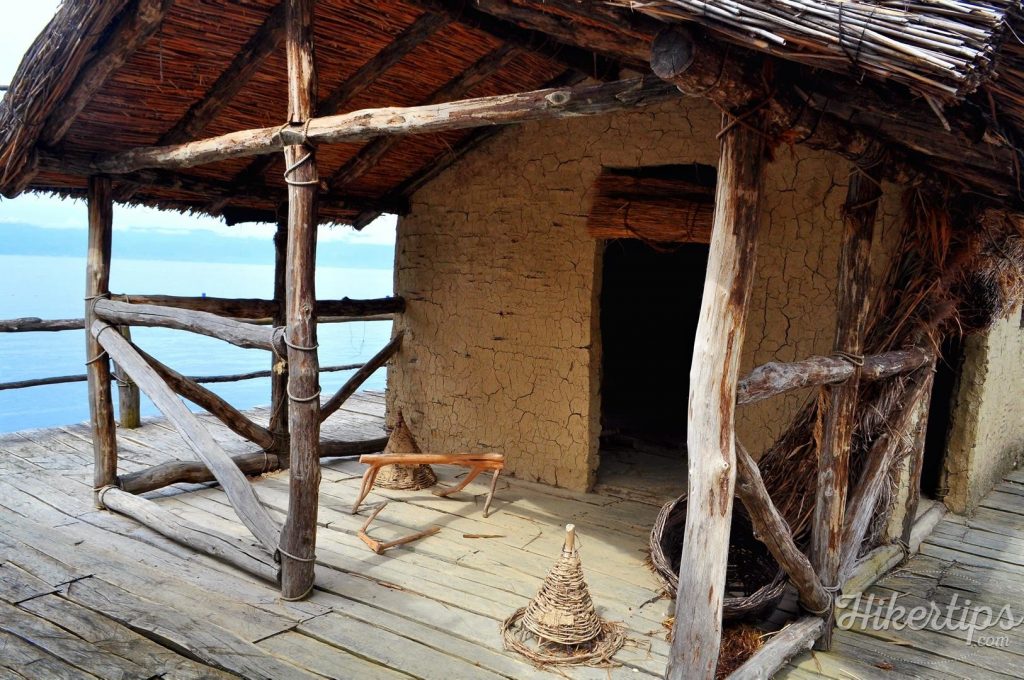 The story of the museum is equally captivating. It is said that a few archeologists discovered a prehistoric site in Lake Ohrid, dating to the end of the Bronze Age and the beginning of the Iron Age and covering an area of over 8.500 m2. It is believed that this old settlement belonged to one of the oldest tribes in the Balkan region who lived in that area. In 10 years of excavation archeologists discovered over 6000 pieces of wooden remains, shards of pottery, utensils, piles, stone and flint objects, bronze artefacts and many fragments of animal bones.

The settlement was so interesting and mysterious that someone came up with the idea of reconstructing it, above the remains of the old one, which still lies under water. After this reconstruction, the settlement was turned into a museum and it was named the Bay of the Bones, after the large number of animal bones which were discovered during the excavations.

In case you are curios to take a look at the original objects which were found in the old site, you can do this because there is an interesting exhibition of some of the relics, near the settlement. The exhibition includes a fascinating picture of the old settlement which was taken underwater.

You can also admire the museum from a beautiful wooden bridge which is situated in the same area. This bridge is the place where you will also have the chance to admire the silhouette of a small sunken boat. On top of the cliff, very close to the museum you can find a Roman fort which was also reconstructed.

An entrance fee must be paid in order to visit this museum, but it is worth every penny. In case I haven’t convinced you yet, you should take a look at the following pictures which I’m sure will do a better job. 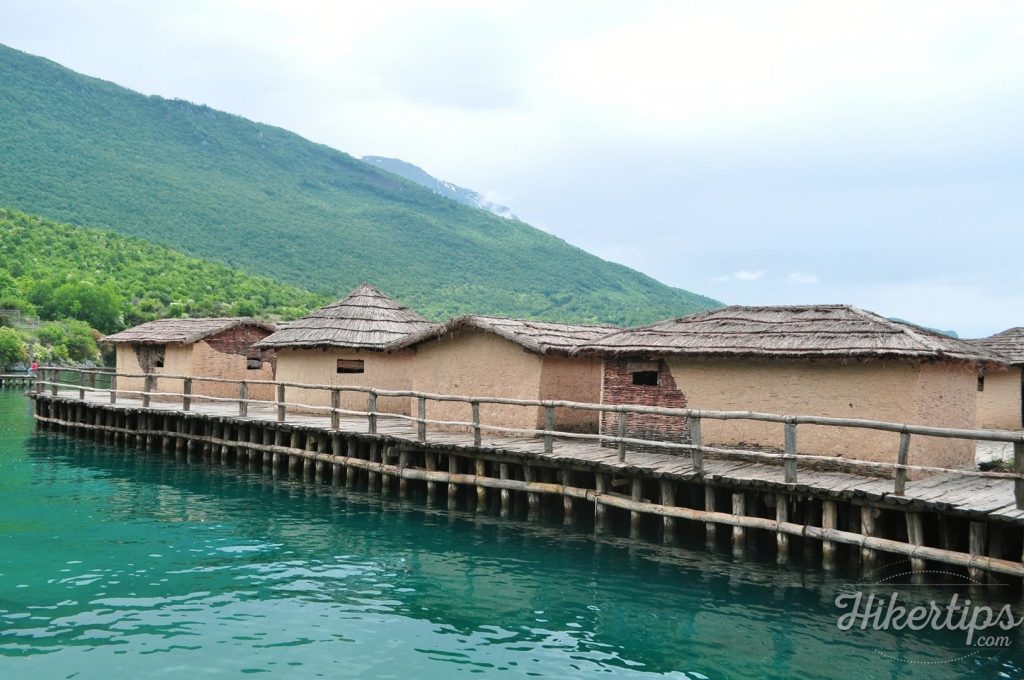 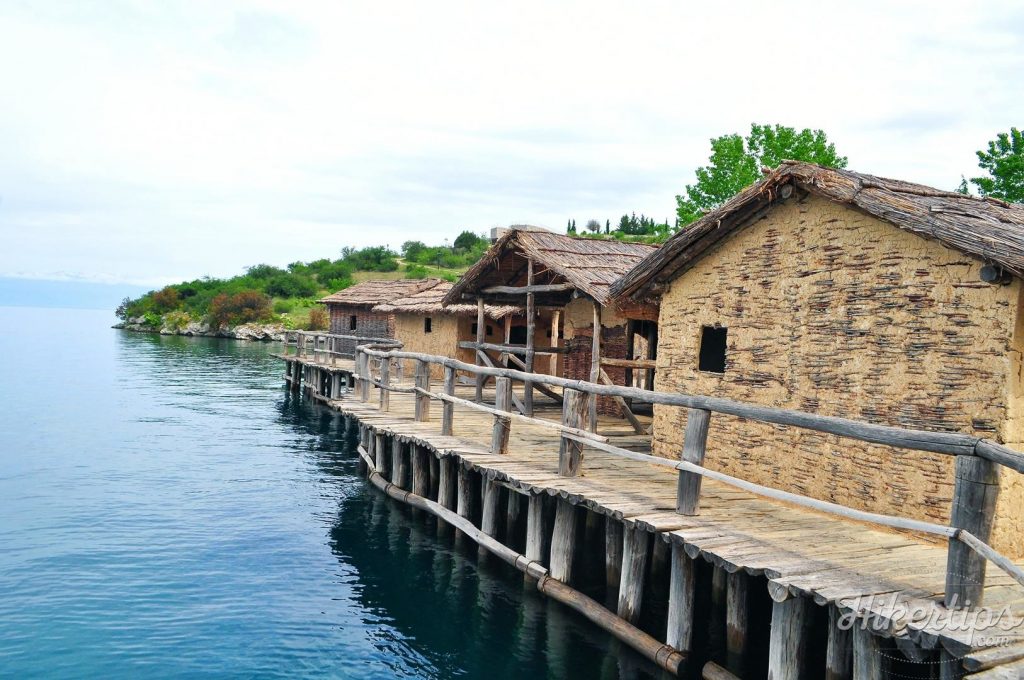 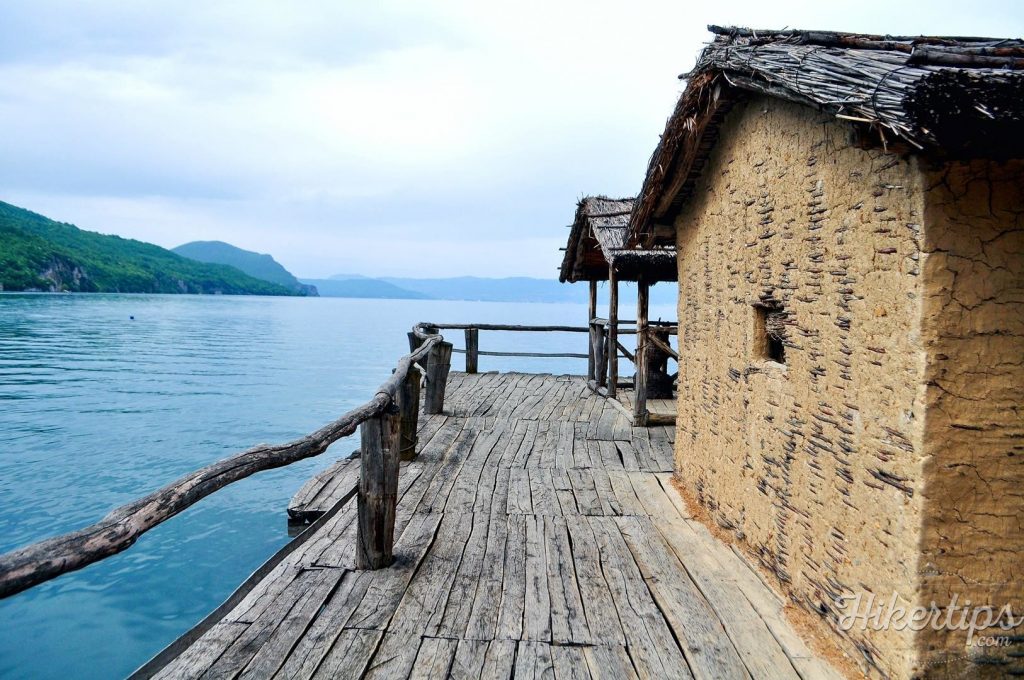 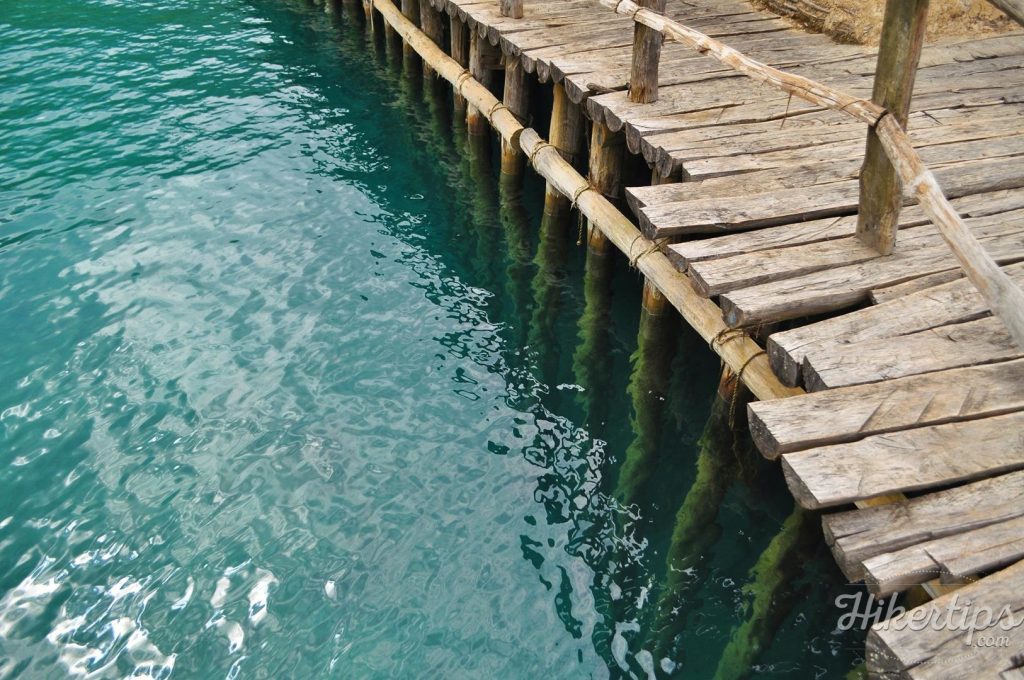 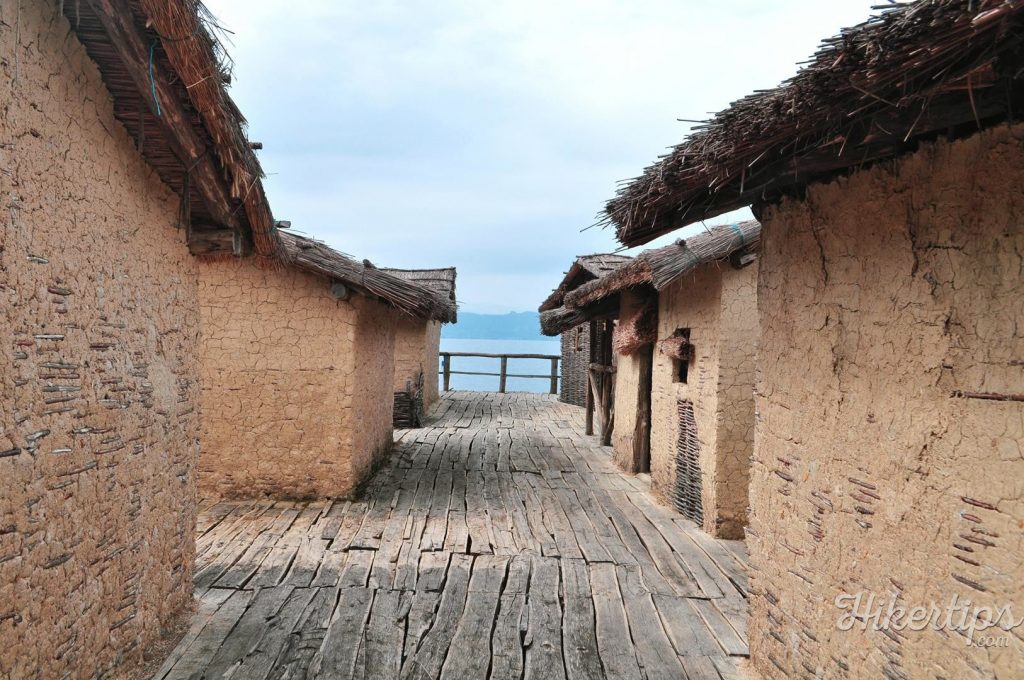 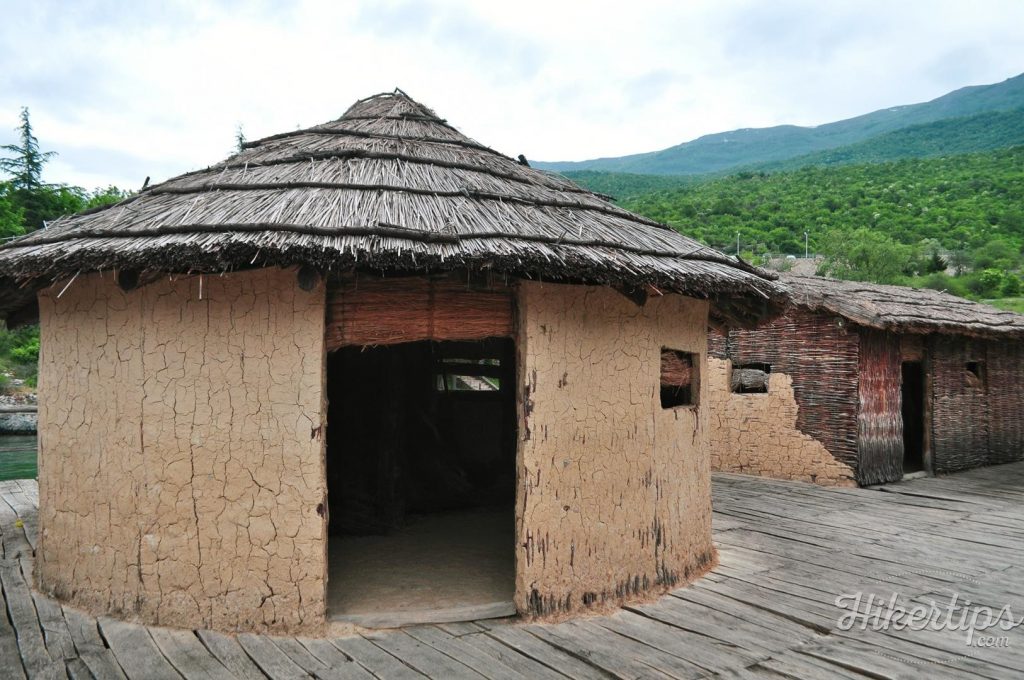 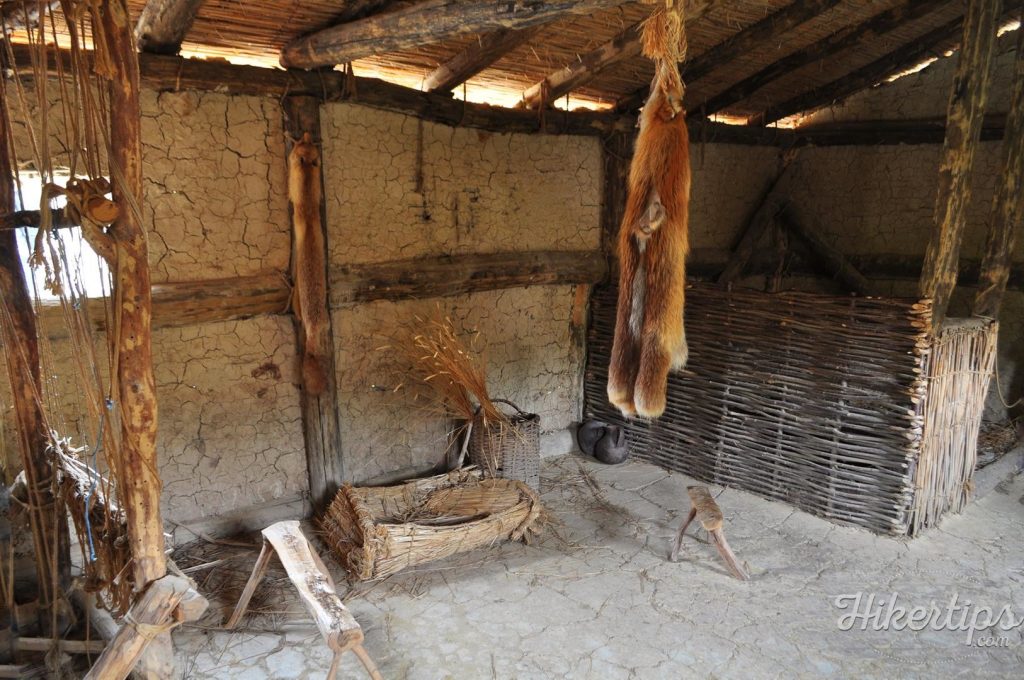 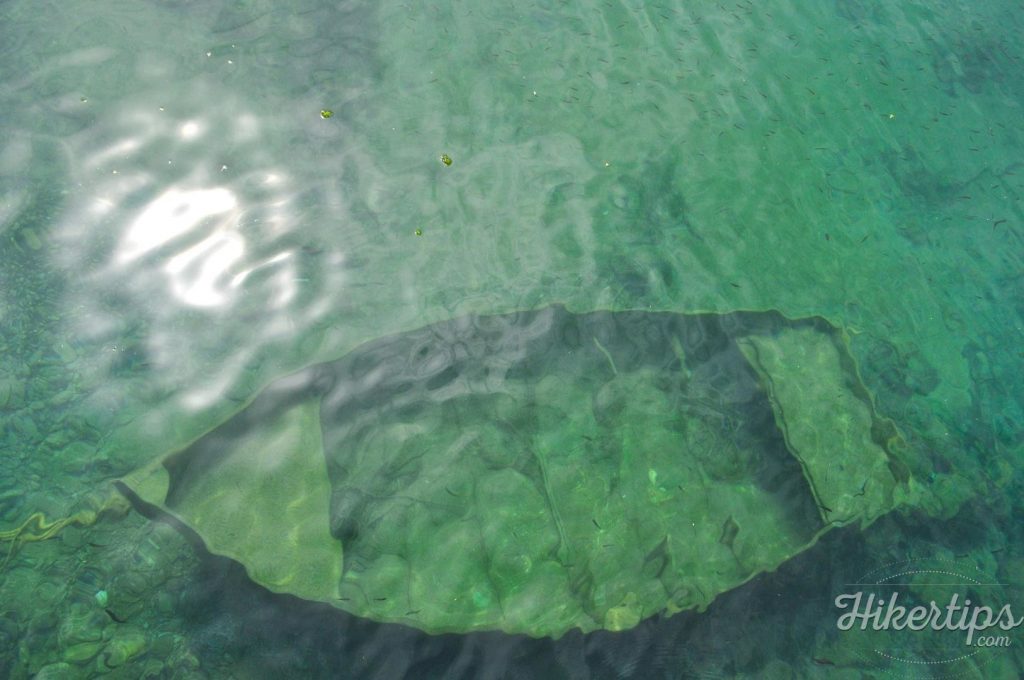 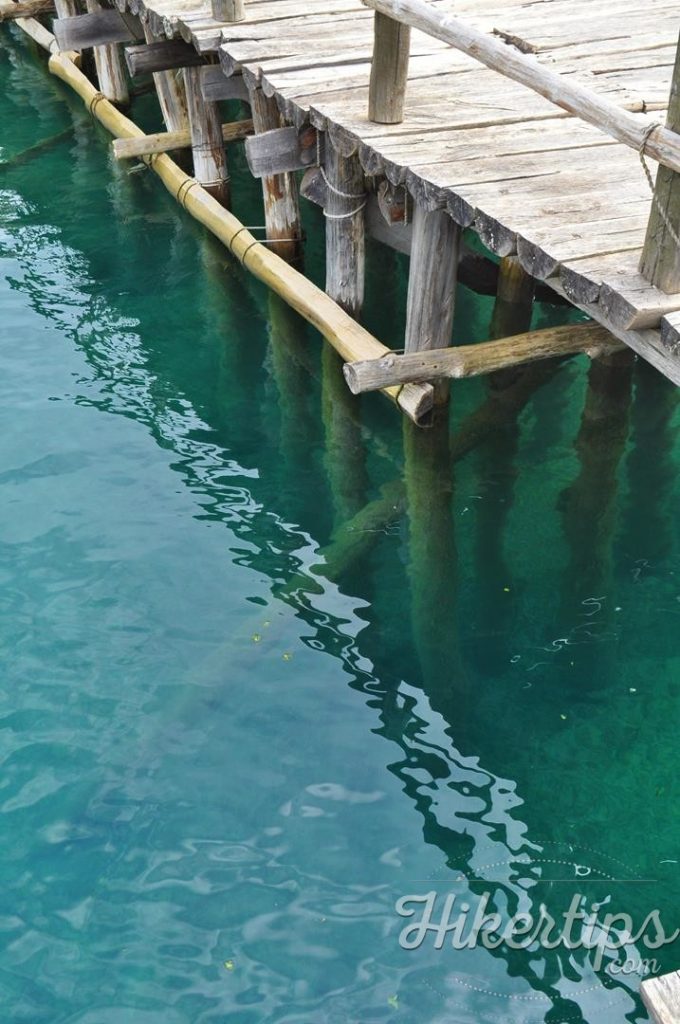 Church of St. John the Theologian at Kaneo, the jewel of Ohrid

10 things you could do in Ohrid

5 tips for a perfect visit to Jordan

The Garden of Gethsemane, an oasis of peace