Auschwitz is definitely the most terrible place I have visited so far. Even if nowadays this place is just a shadow of what it used to be, you still have a frightening feeling once you get there. This is just a small network of a large complex of extermination and concentration camps. 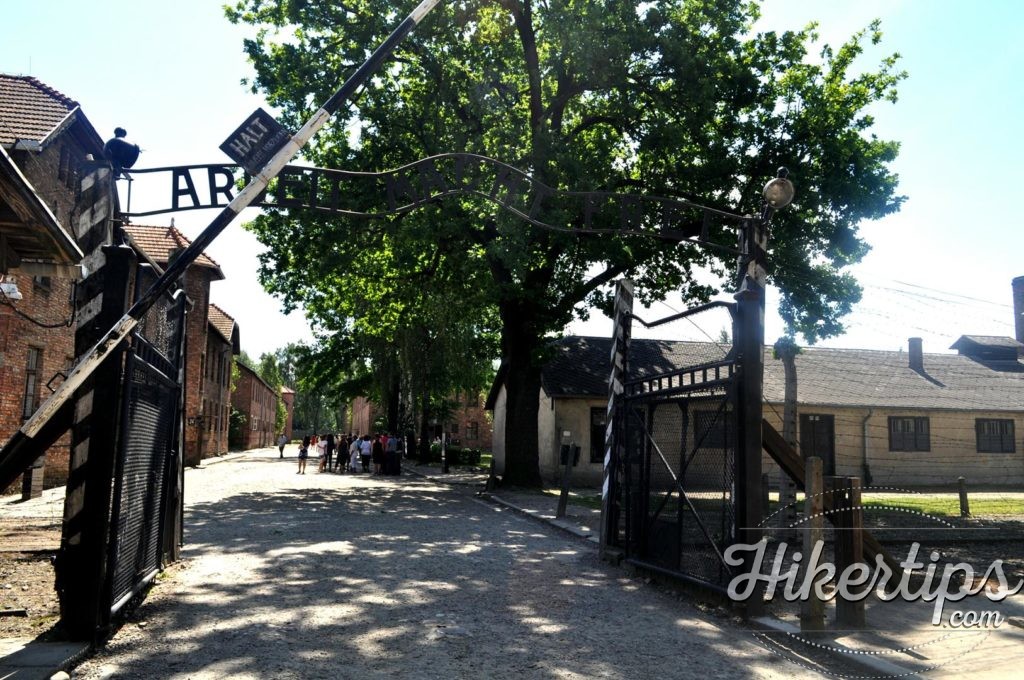 Situated in southern Poland, Auschwitz is the place where more than 1 million and a half innocent people lost their lives. Most of them were Jews, but also people who didn’t share the Nazi ideology. Hitler’s vision was to exterminate all the Jews in the world and this way he planned one of the biggest genocides in history, the Holocaust. 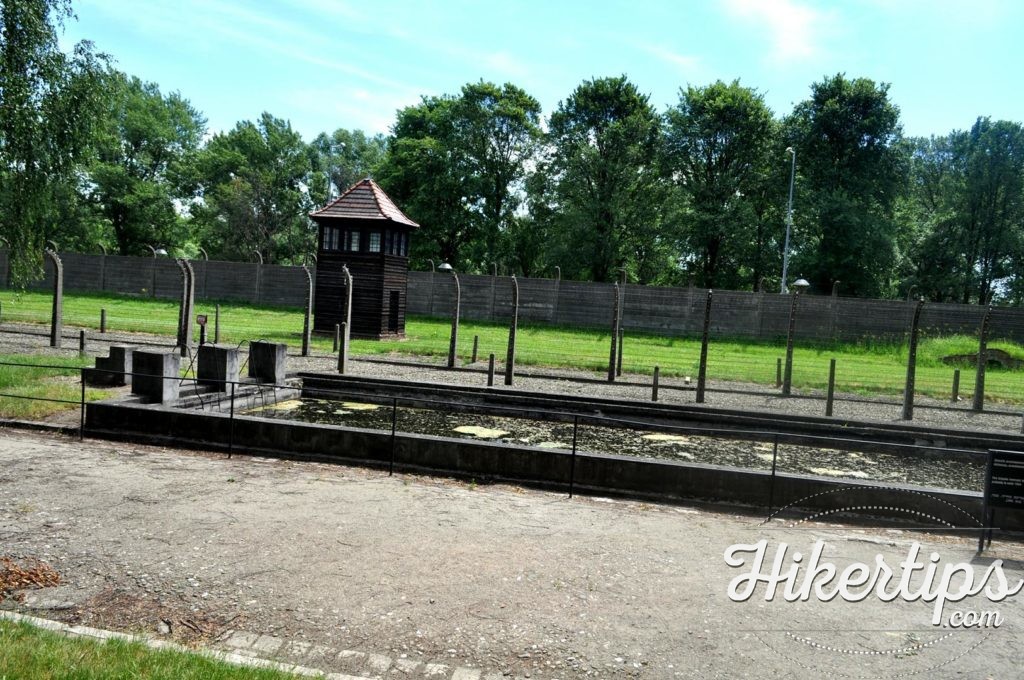 Spread over an area of 71 hectares, Auschwitz was the largest place where Nazi Germany implemented its macabre plan. This isolated place was a real inferno for a huge number of people who died tortured by the Nazis.

What happened there was a real atrocity and it is very difficult to even imagine those people’s torment. A lot of men, women and children died tortured, shot, hanged and gassed over a period of five years (May 1940-January 1945). 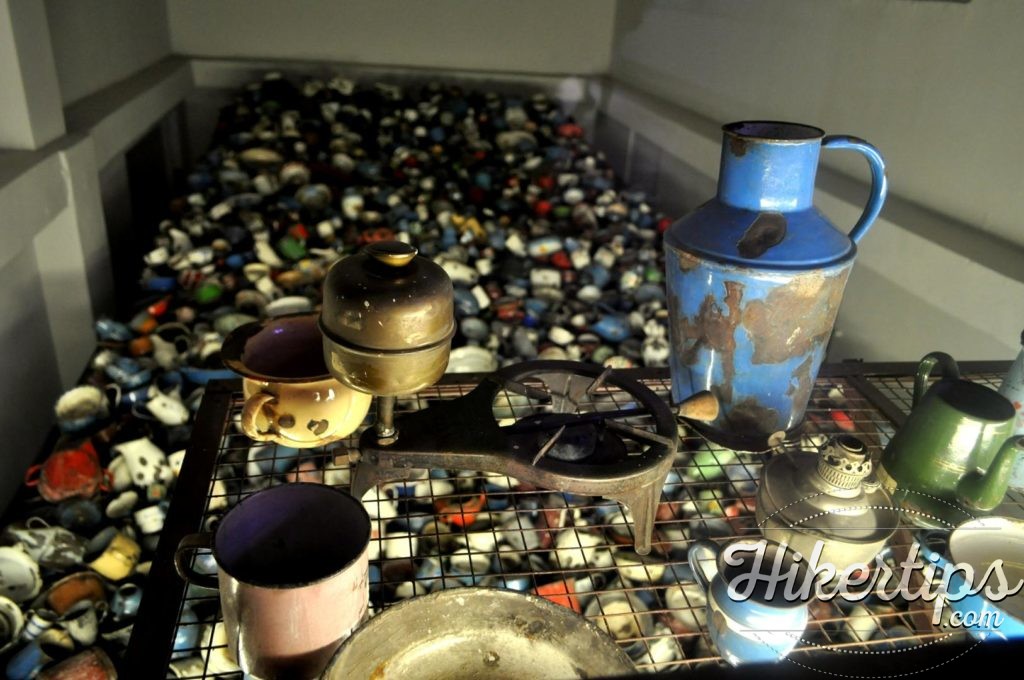 Only a few people survived this genocide and they were released by the soviet troops after Nazi Germany lost the World War II. With the exception of Auschwitz-Birkenau, all the other death camps in the area were destroyed. Auschwitz –Birkenau was turned into in a Memorial Museum. 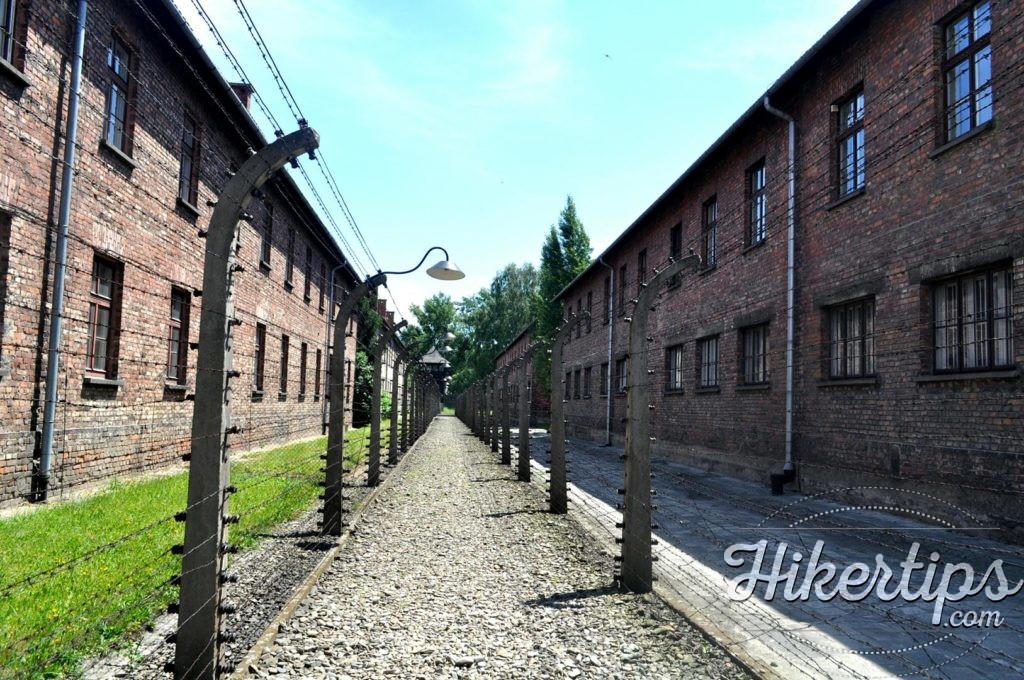 This museum consists of two different sections, Auschwitz I and Auschwitz II and it is important to visit both of them, in case you want to get the full picture of what this death camp really meant. 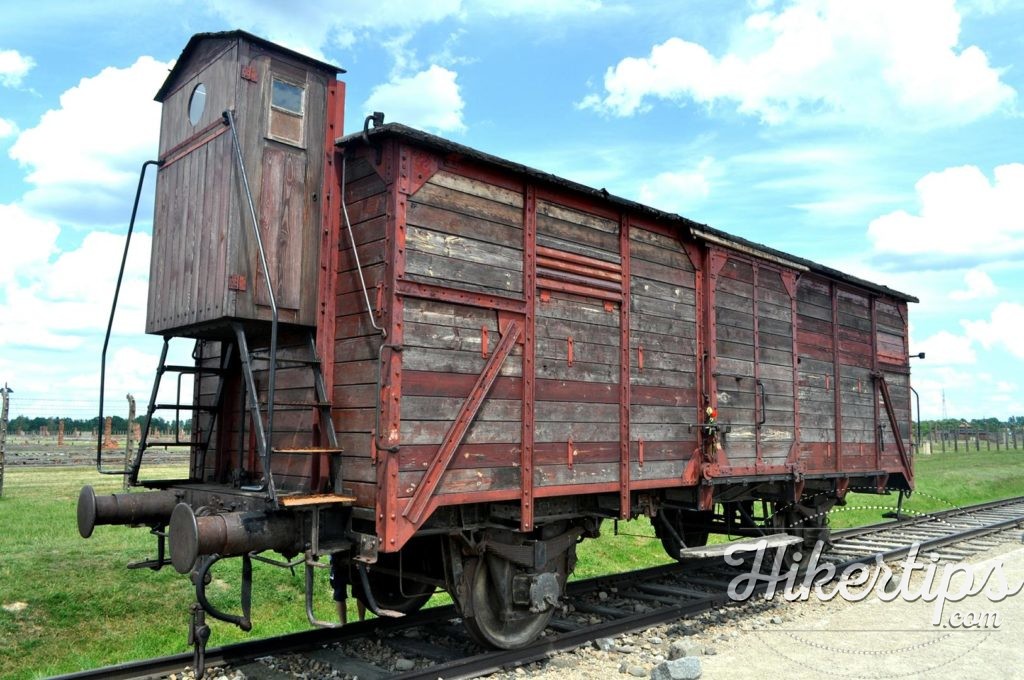 The things you will see there are indeed very difficult to grasp. The story of this death camp is definitely overwhelming and shocking. It is practically impossible to understand how people were able to commit such atrocities.

I have to confess that I don’t want to ever return to Auschwitz, but that at the same time I don’t regret my visit there. This visit gave me the feeling that I experienced those people’s pain, torment and torture. 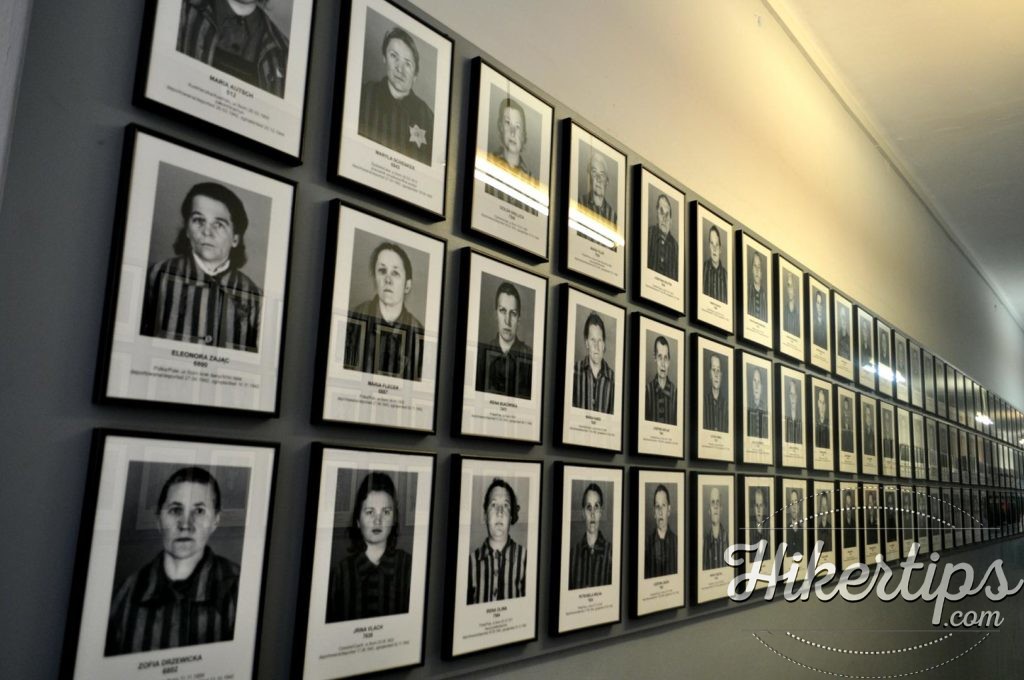 Maybe I didn’t leave the museum with a great feeling, but at least now I’m sure I better understand their story. 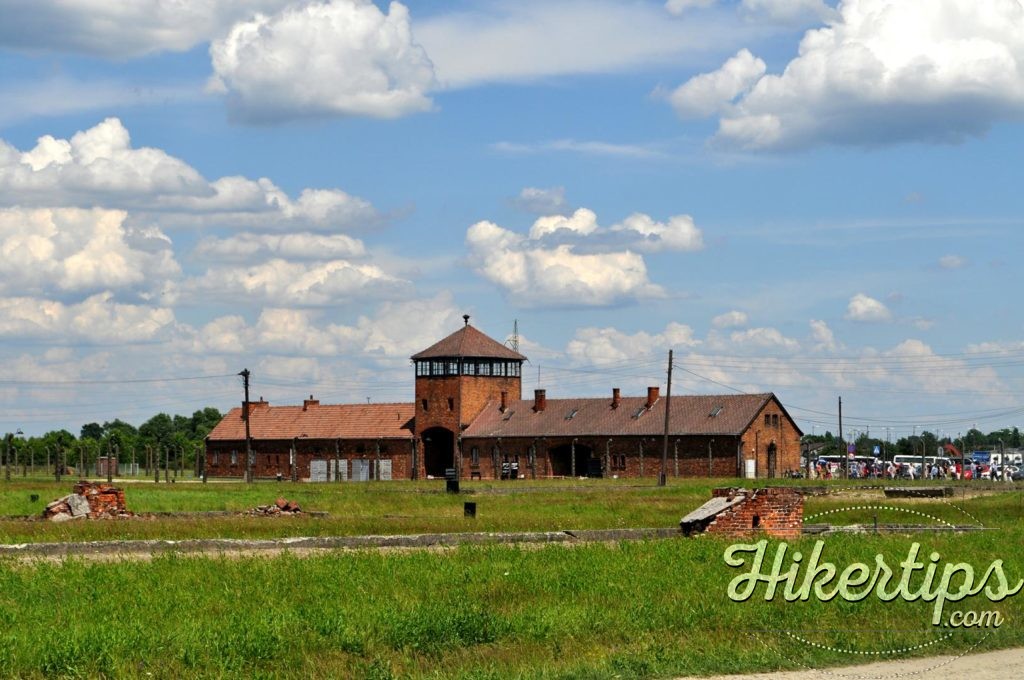 “Never Forget”, the slogan of Auschwitz is a cry against racism, discrimination, wickedness and cruelty. It is the desperate cry of all those innocent people who wanted to never be forgotten.

The City of Luxembourg, a modern and cosmopolitan city

3. Did you know these facts about the...