I must confess that I have never thought of visiting Belgrade until last year, when I planned a trip to Montenegro. I added the largest city in Serbia to my trip list with the intention of visiting it on my way back from Montenegro, but my plans failed.

Even if I didn’t visit Belgrade last year, I didn’t give up on the idea and this year I managed to spend a few days in this lovely city.

To my great surprise, Belgrade is a very interesting city and it displays a lovely contrast between the old and the new architecture.

Situated at the confluence of the Sava and Danube rivers, the capital of Serbia hides a tumultuous history. The trail of the last war can still be seen on the walls of some buildings. It might be slightly shocking to see the ruins of the buildings which were bombed during the war in Kosovo, in 1999. The NATO bombings have caused significant damages to the city, but Belgrade shows these damages with great pride.

“The White City”, the translation of the word Belgrade, is actually a very colorful and vibrant settlement. Once you get to the city center, you will find yourself in the middle of a lively atmosphere, in an area full of modern buildings and a lot of cafes and shops. For example, the pastry and café of Moscow Hotel is a top location for the tourists thanks to its delicious cakes and interesting architectural design. The exterior of this hotel is painted in a lovely combination of colors and this is why it is considered one of the most famous tourist attractions in the city.

The National Museum and the National Theater are two significant buildings in Belgrade, which can be admired in the same area.

The House of the National Assembly, the Presidential Palace and the City Hall are also situated very close to the city center and they are worth visiting.

In the middle of this modern vibe you will discover the lovely Skadarlija Street, which is embellished with rustic buildings. This bohemian cobblestone street reminds of the old Belgrade and it is the place where you can discover the authentic Serbian atmosphere. In case you want to taste some delicious traditional dishes, one of the restaurants situated in Skadarlija Street will be a perfect choice.

If you return to the main boulevard of the city, you will understand why Belgrade is called ”the city that never sleeps”. This boulevard is always full of people and it gives you the feeling of a fast paced city. This main boulevard leads to the ancient Kalemegdan Citadel or Belgrade Fortress, which is considered the treasure of the city. Here, you can admire the remains of the ancient walls, the lovely Ruzica Church, the Military Museum and the famous statue called Pobednik( Victor’s Statue).

If you choose to take a walk through the lovely Kalemegdan Park, you will have the opportunity to enjoy a few lovely views over the entire city.

When it comes to religious edifices, St. Sava’s Temple is the undeniable symbol of the city of Belgrade. This cathedral is considered the biggest Orthodox church in the Balkans and one of the biggest in the world. Another religious edifice that deserves to be visited is St. Mark’s Church.

Belgrade hosts a number of museums which guard its cultural, religious and military heritage, but one in particular should definitely not be missed. I’m talking about the Museum of Yugoslav History or Tito’s Mausoleum.

These are in my opinion the most interesting places in Belgrade, but there are certainly many more to be discovered there. To conclude, even if you haven’t thought of visiting Belgrade, you should do it because it is a city which deserves your attention.

1.The House of the National Assembly 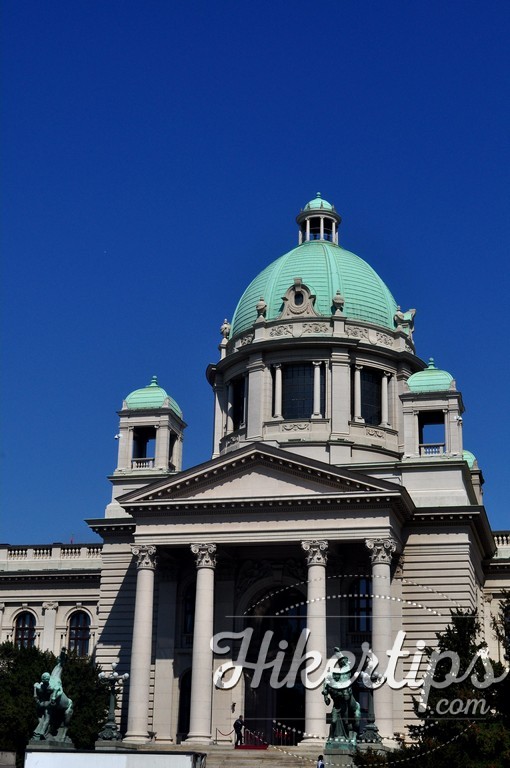 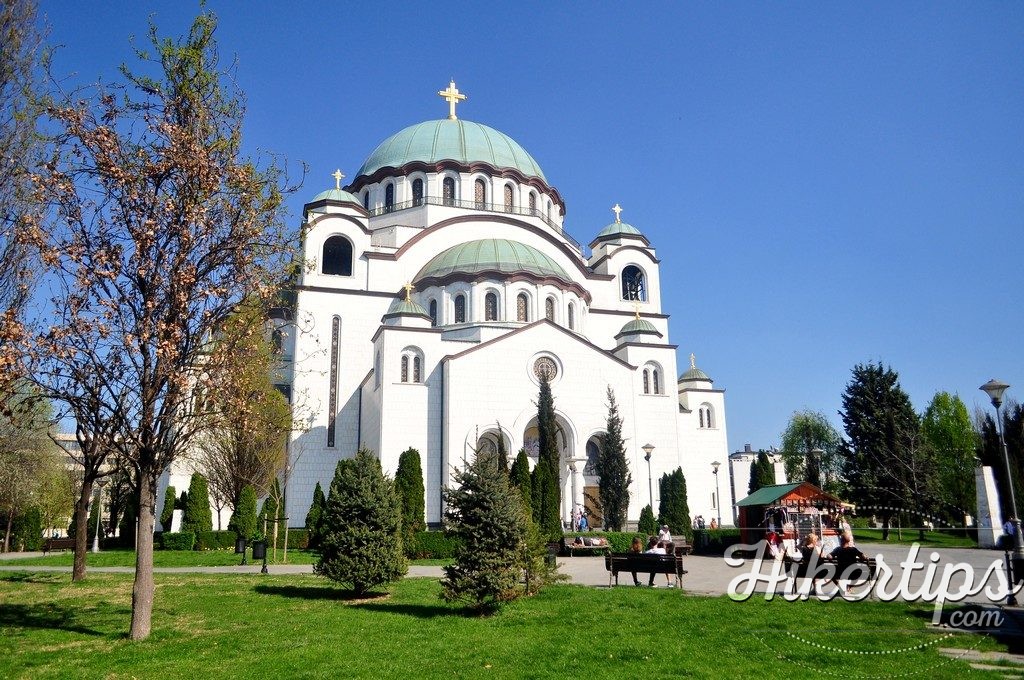 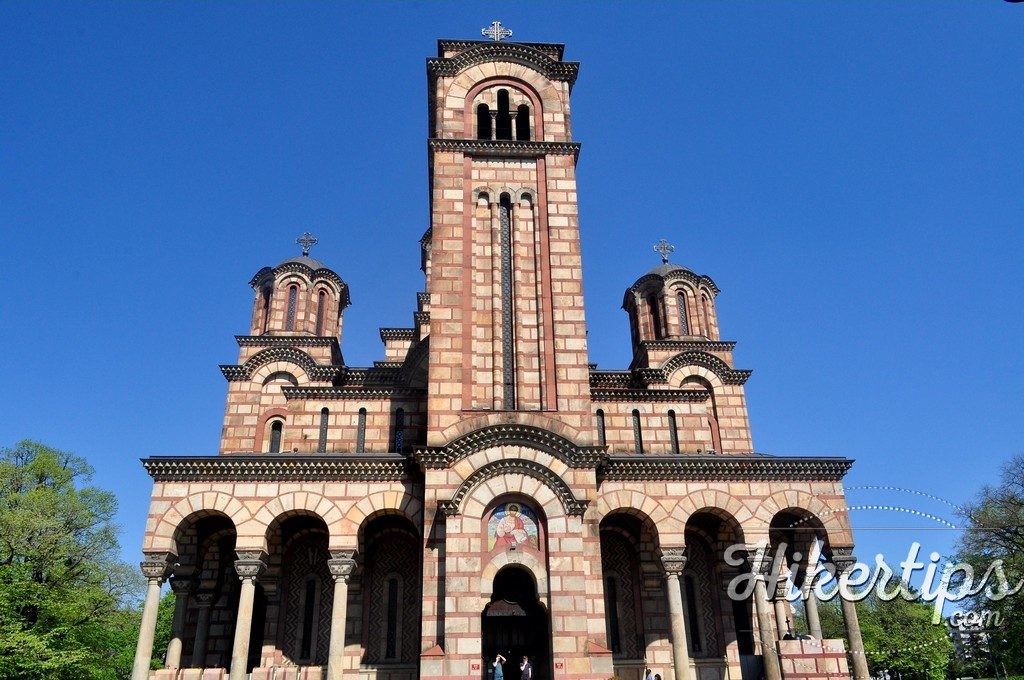 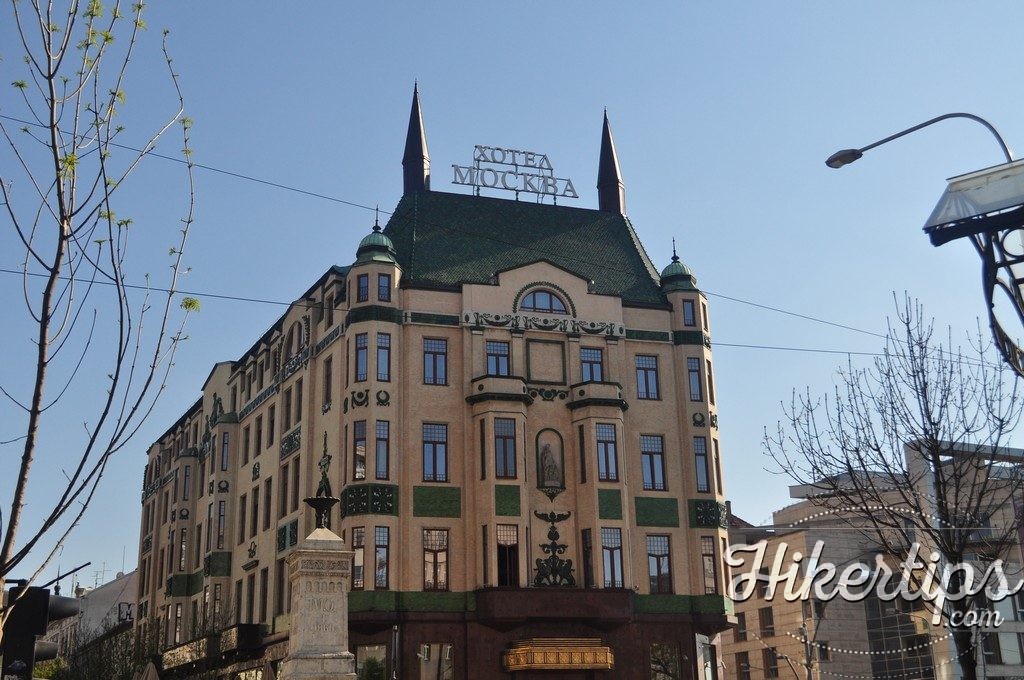 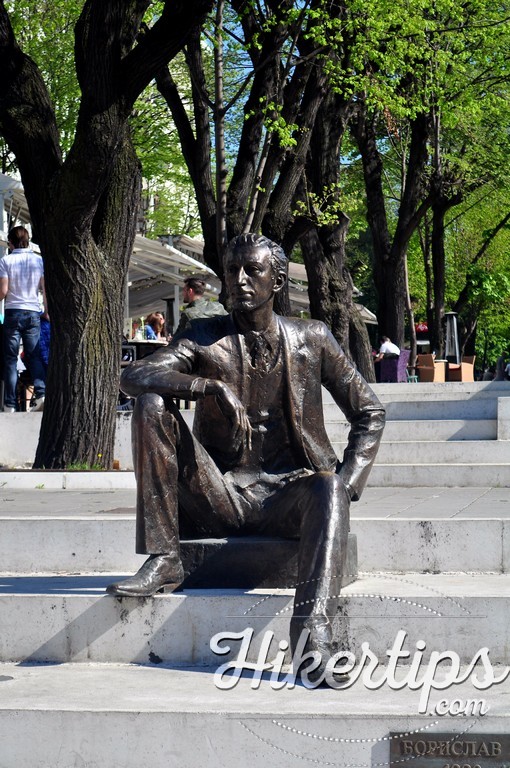 6. The ancient walls of Belgrade Fortress 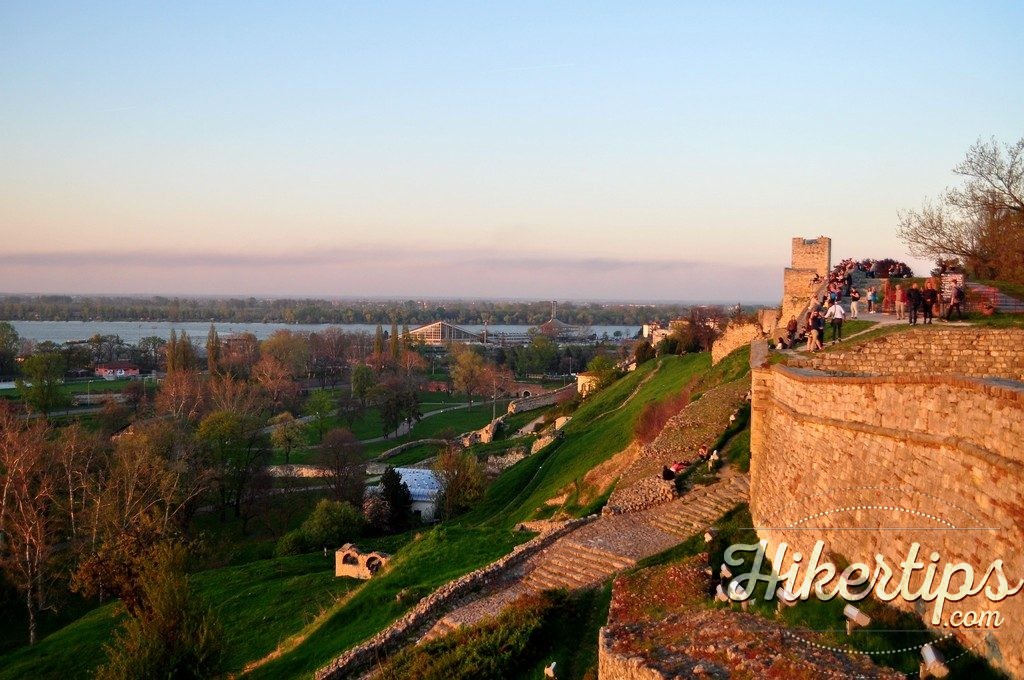 7. The ancient walls of Belgrade Fortress 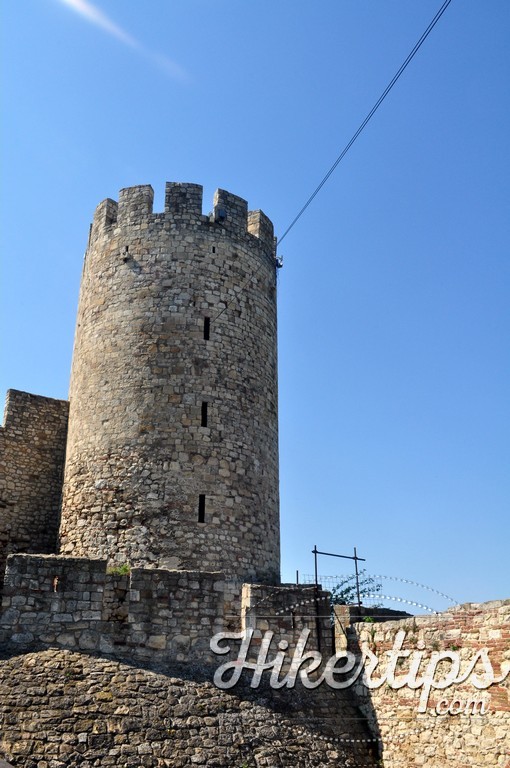 8.The ancient walls of Belgrade Fortress 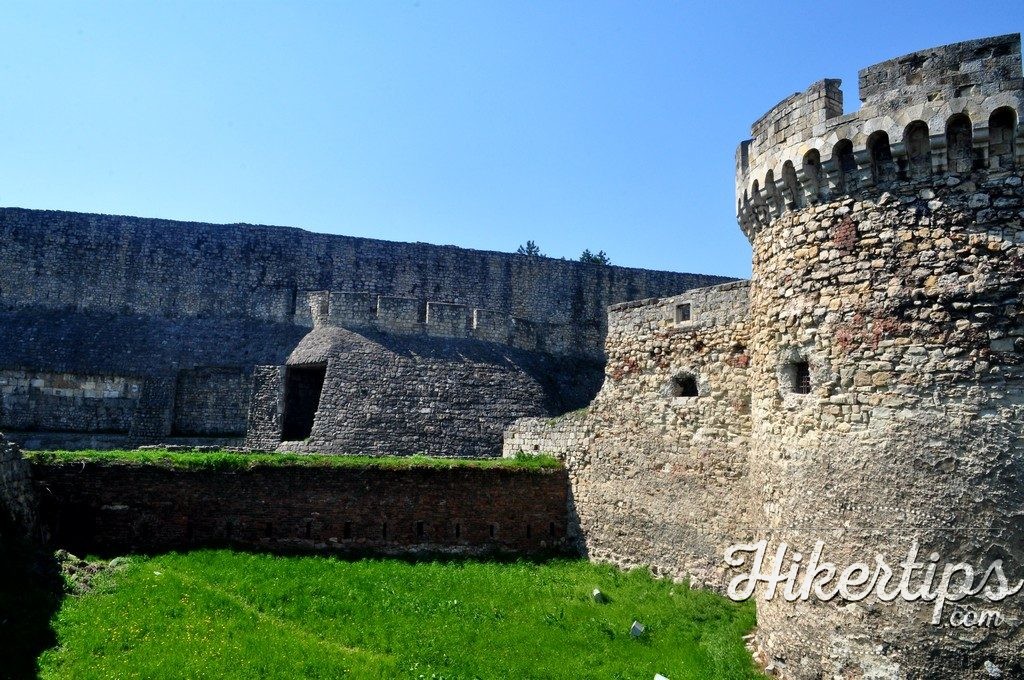 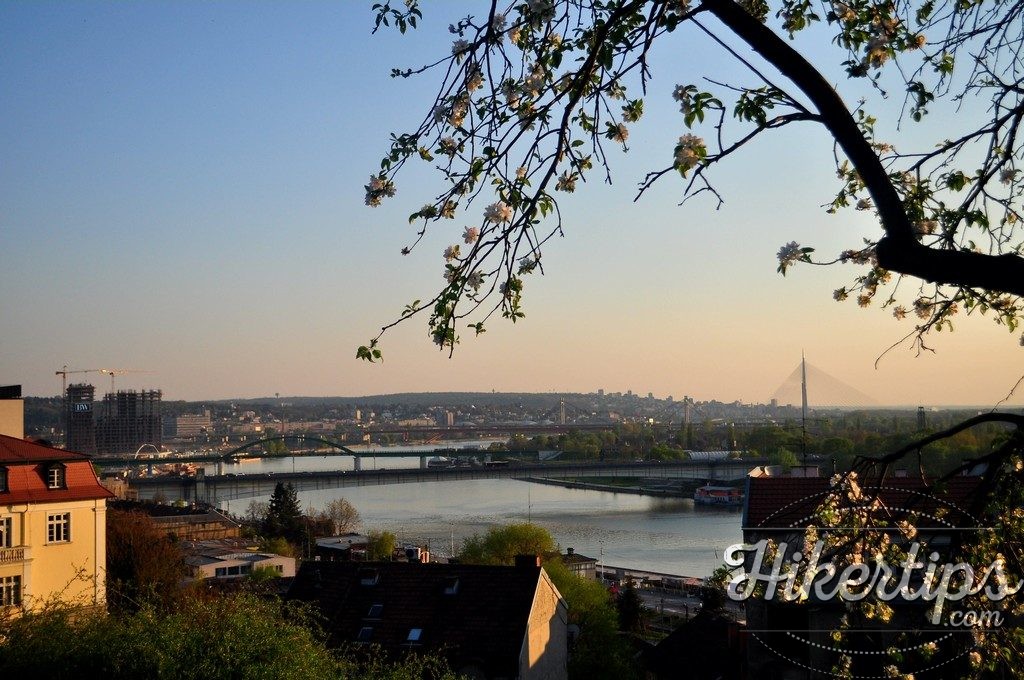 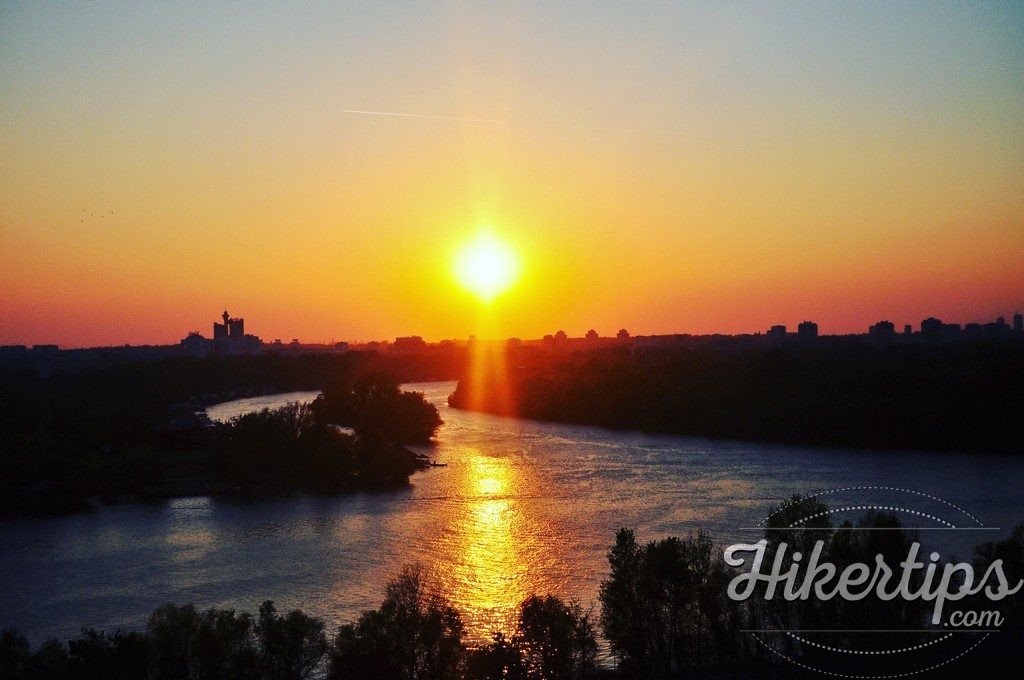 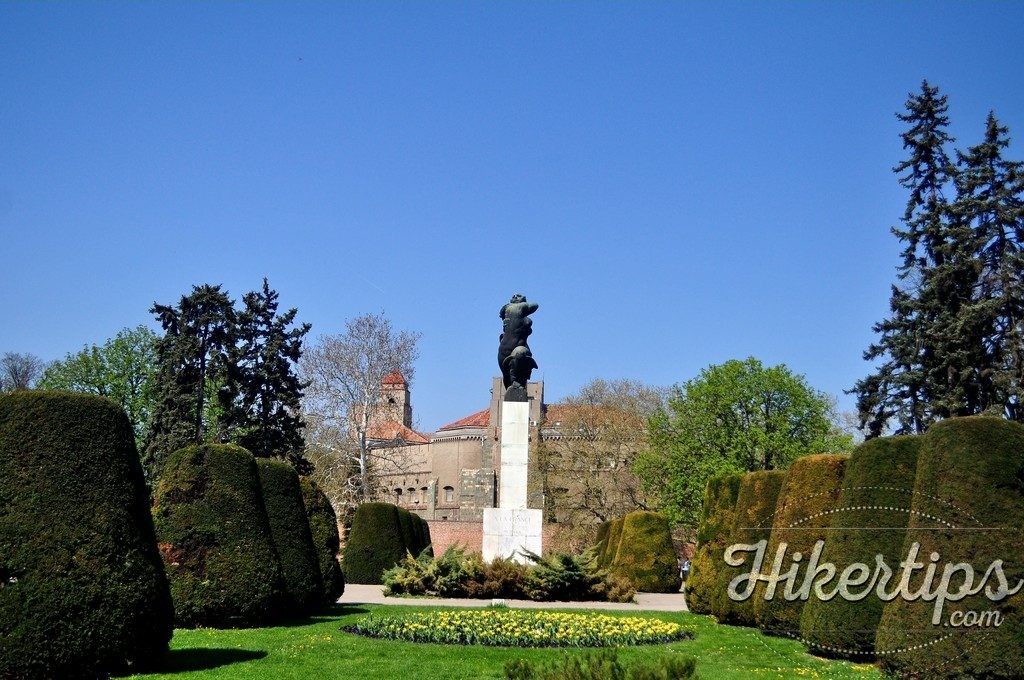 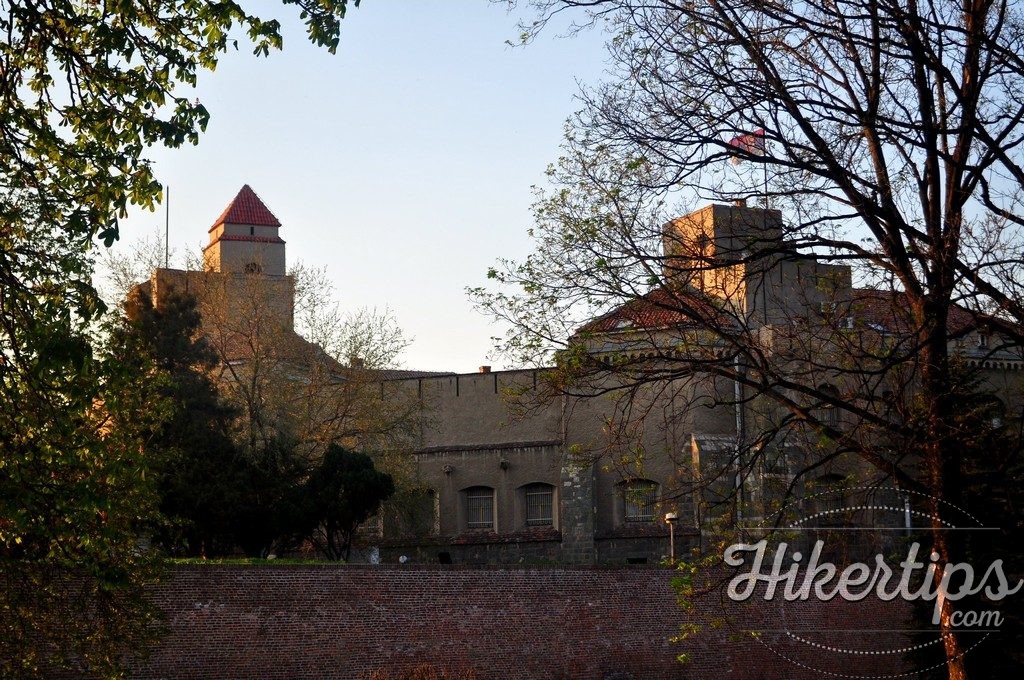 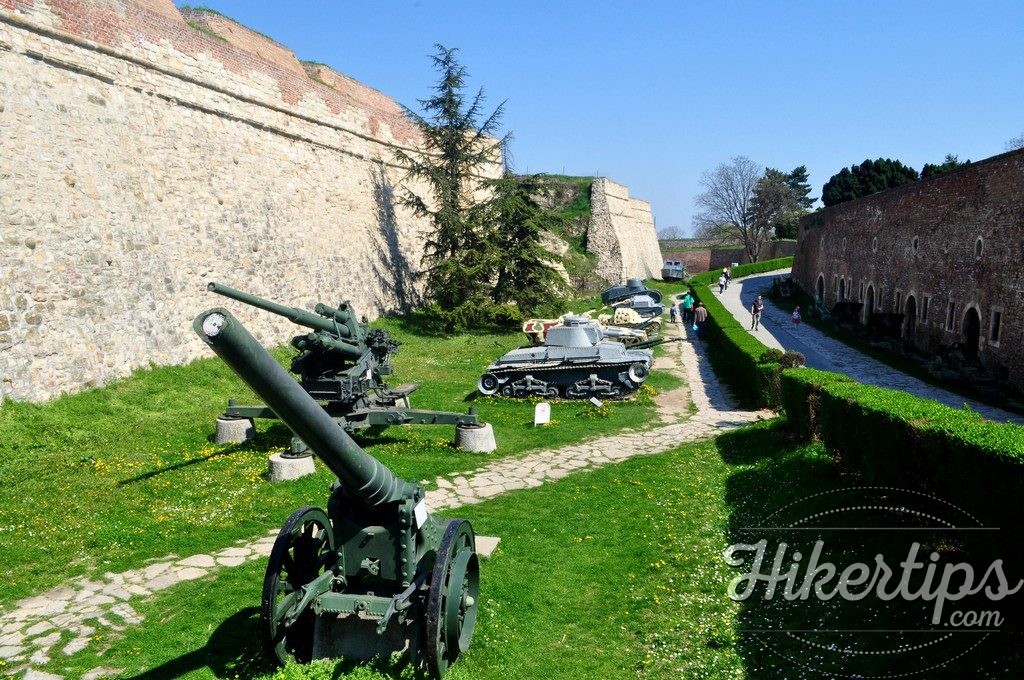 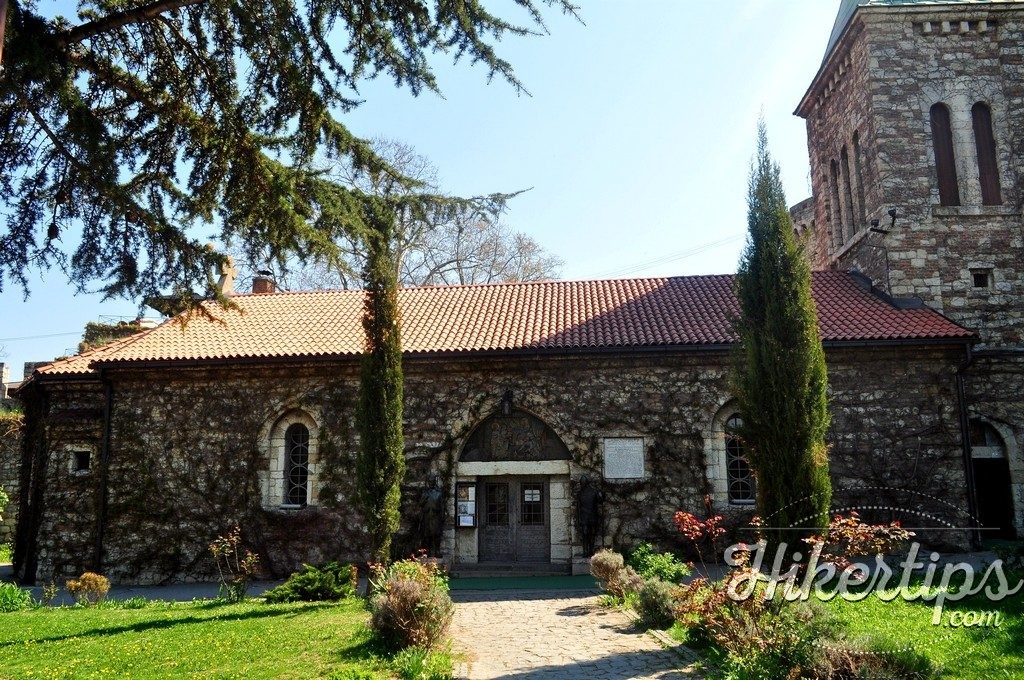 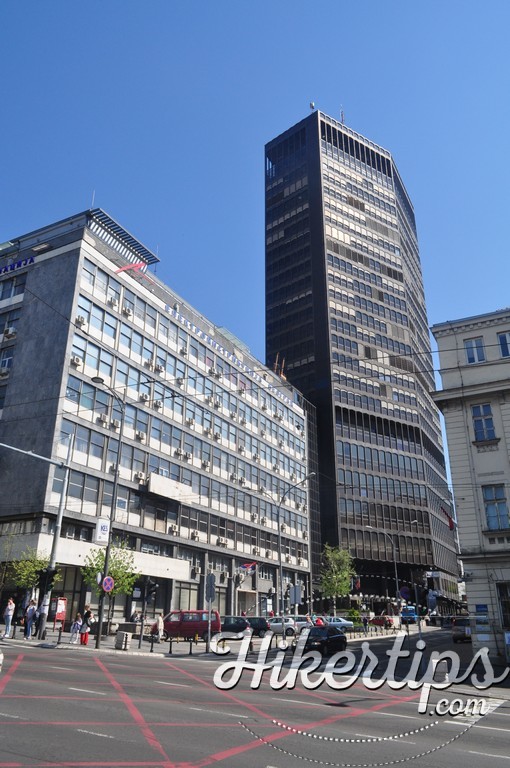 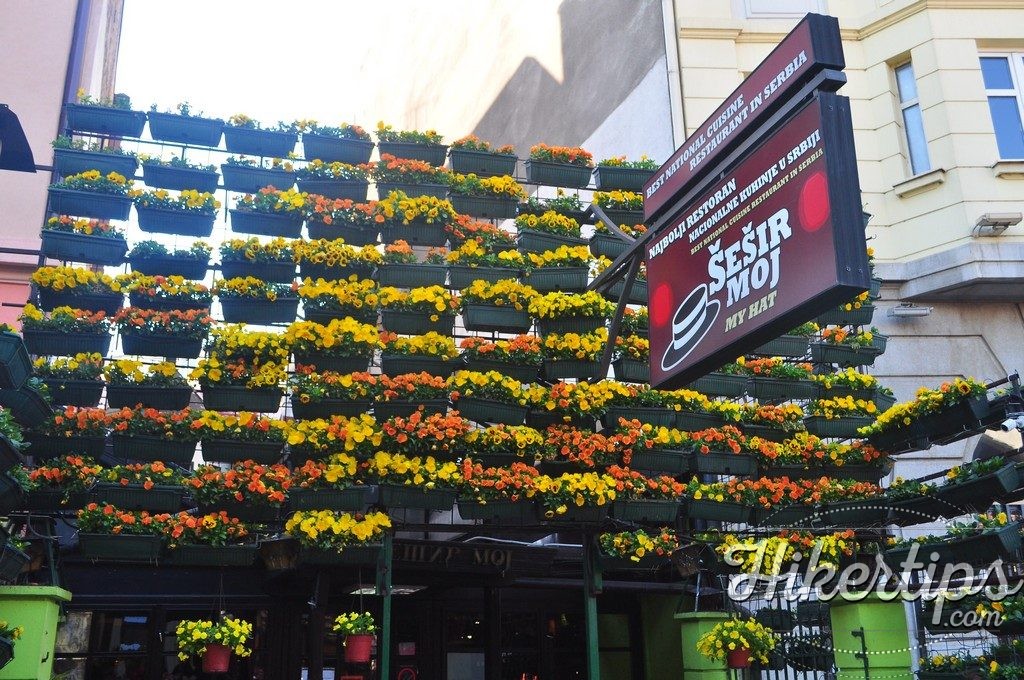 17. The end of Skadarlija Street 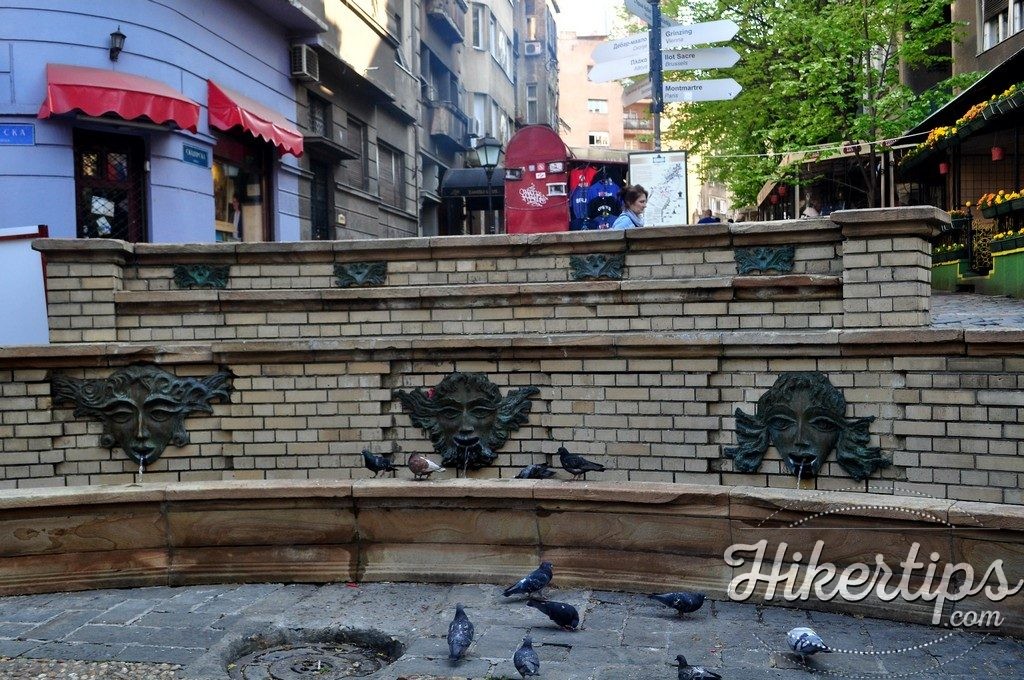 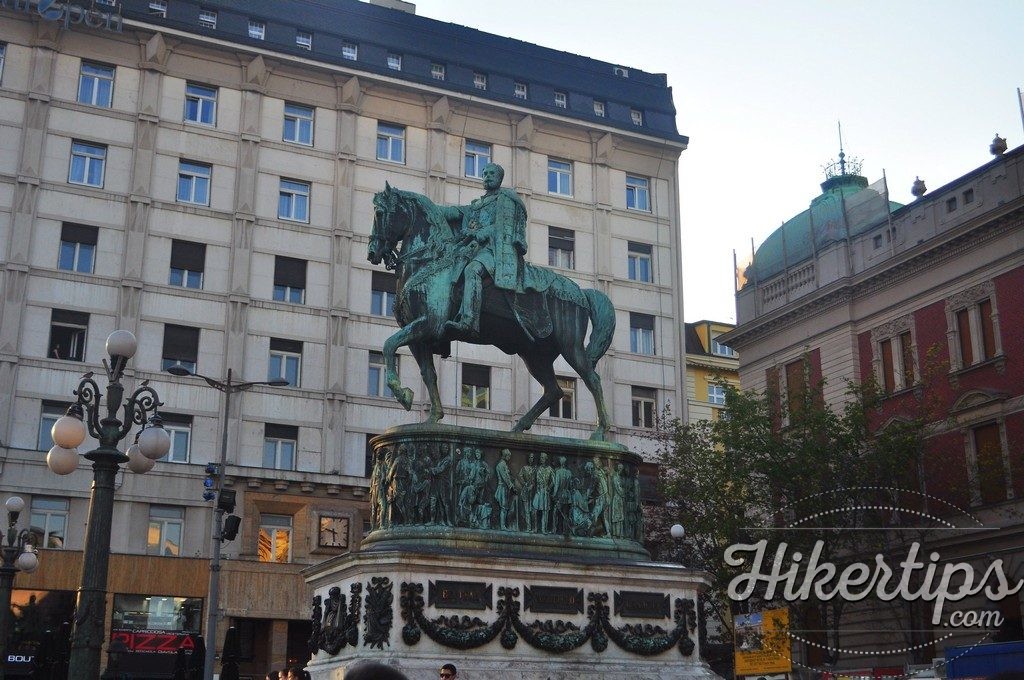 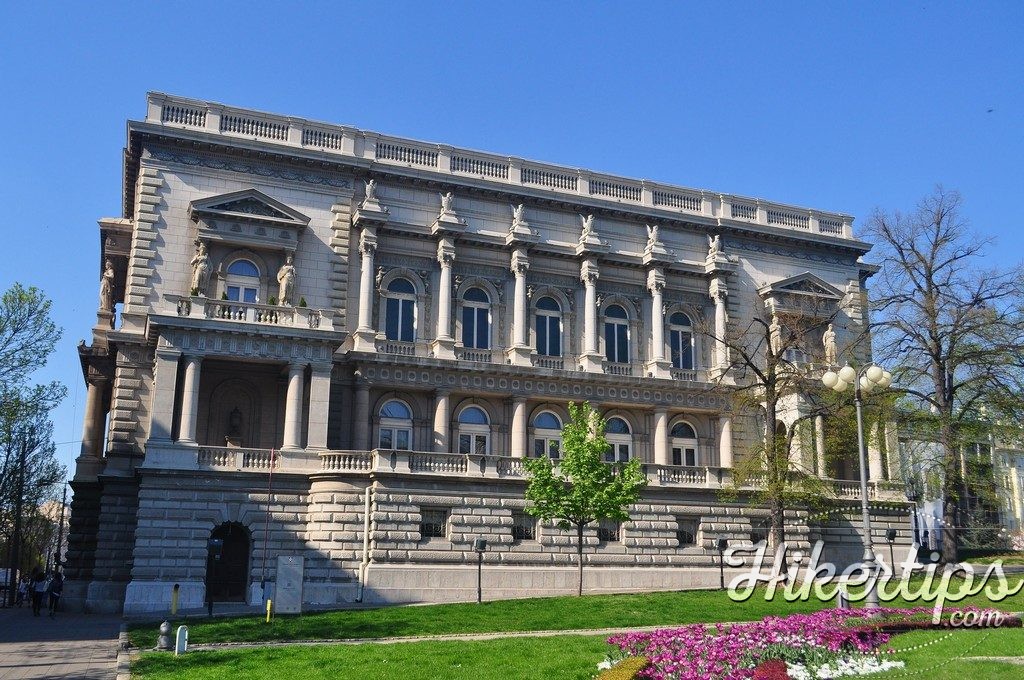 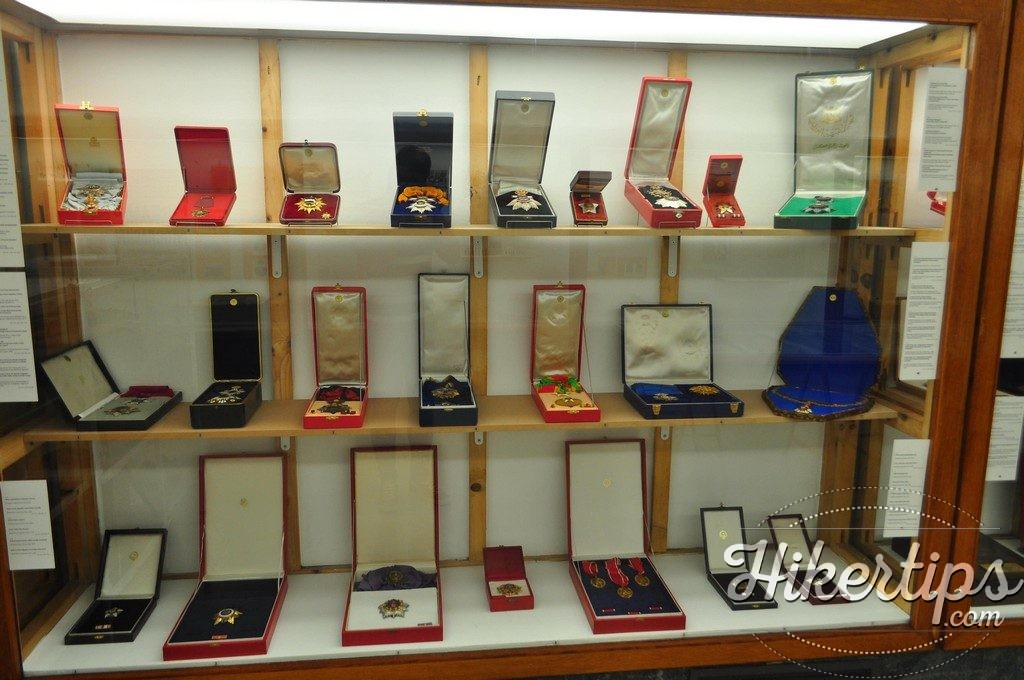