Home TravelEurope 5 beautiful places in the City of Luxembourg
EuropeLuxembourgTravel

The City of Luxembourg is the capital of the Grand Duchy of Luxembourg and the country’s most populous city. This city displays an impressive blend of styles and a delightful contrast between modern and old elements.

This contrast is so striking because among all those innovative buildings you can also admire rustic constructions and ancient fortifications. The scenery is embellished by a multitude of green areas and canals which give the entire city a special air.

The City of Luxembourg hosts some beautiful and interesting tourist attractions that you should definitely visit. On this note, I will talk about my favorite 5 places in Luxembourg:

The Cathedral of the Blessed Virgin, as it is called, has three imposing spires, each of them built in a different architectural style. The interior of the cathedral is also beautifully decorated with a lot of ornaments and stained glass windows. Another interesting aspect about this cathedral is the fact that it shelters an underground crypt where the Count of Luxembourg is buried. 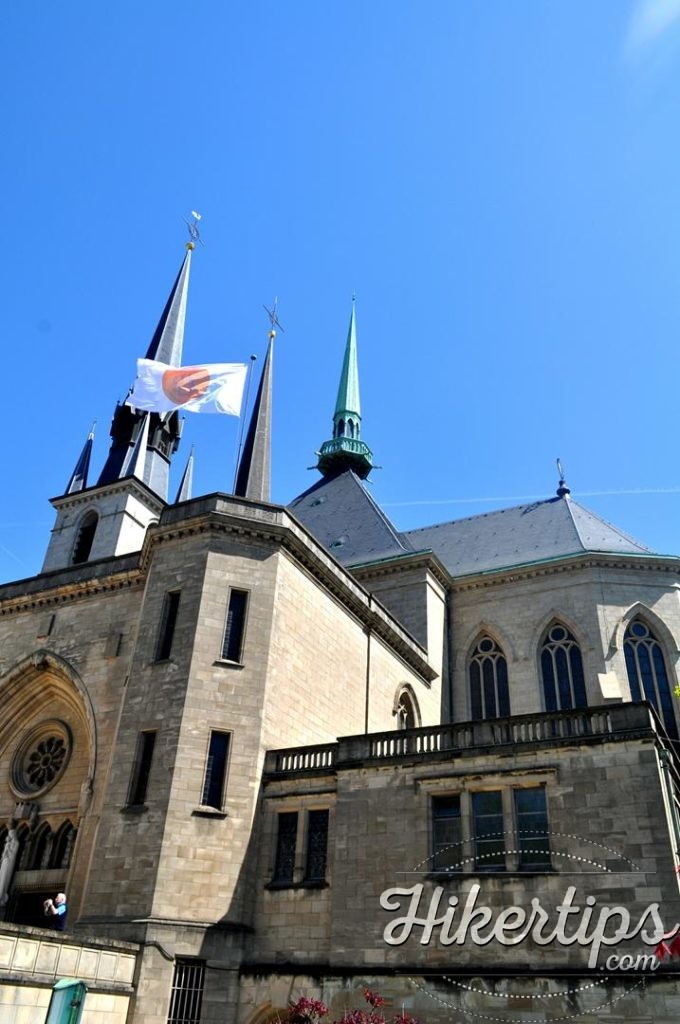 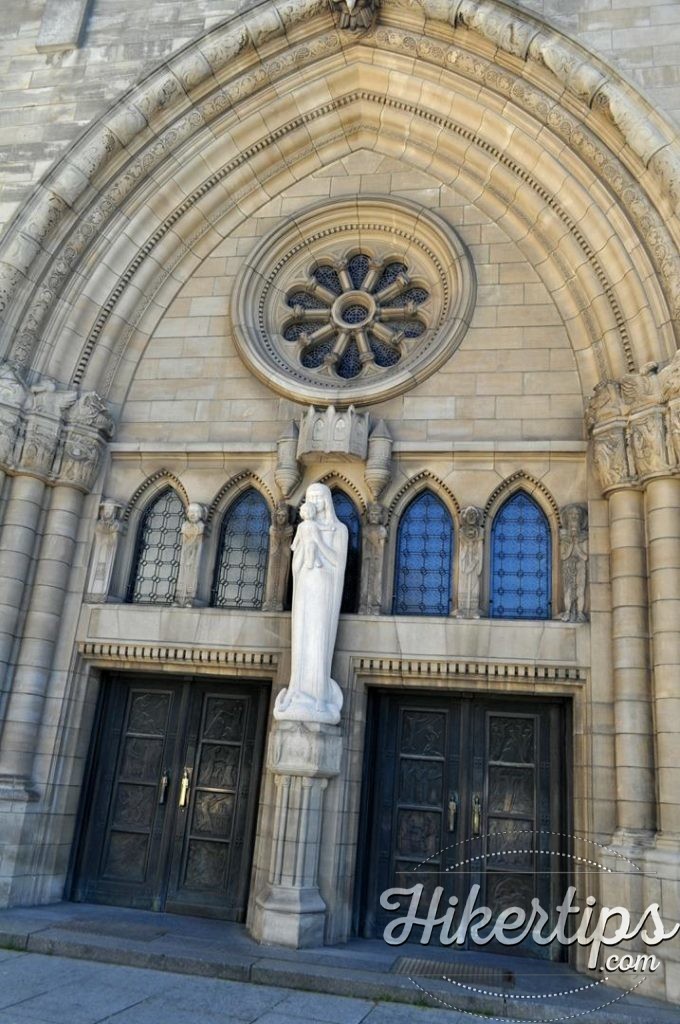 2.The Petrusse Valley is the most beautiful area in the City of Luxembourg. Also called the Petrusse Park, the entire valley in a large park where you can admire a complex of gardens, tunnels, bridges, canals and ancient fortifications and casemates.

The Petrusse Valley connects the historical center of the city with the surrounding areas. The valley is closed to automobile traffic, but you should know that there is a wheel train that crosses the valley, called the Petrusse Express. You can choose this type of adventure, but in my opinion walking is the best way to admire the beauty of this valley.

The famous New Bridge (Adolphe Bridge) and the Red Bridge (Grand Duchess Charlotte Bridge) and also the interesting Bock and the Petrusse casemates are all situated in this area. 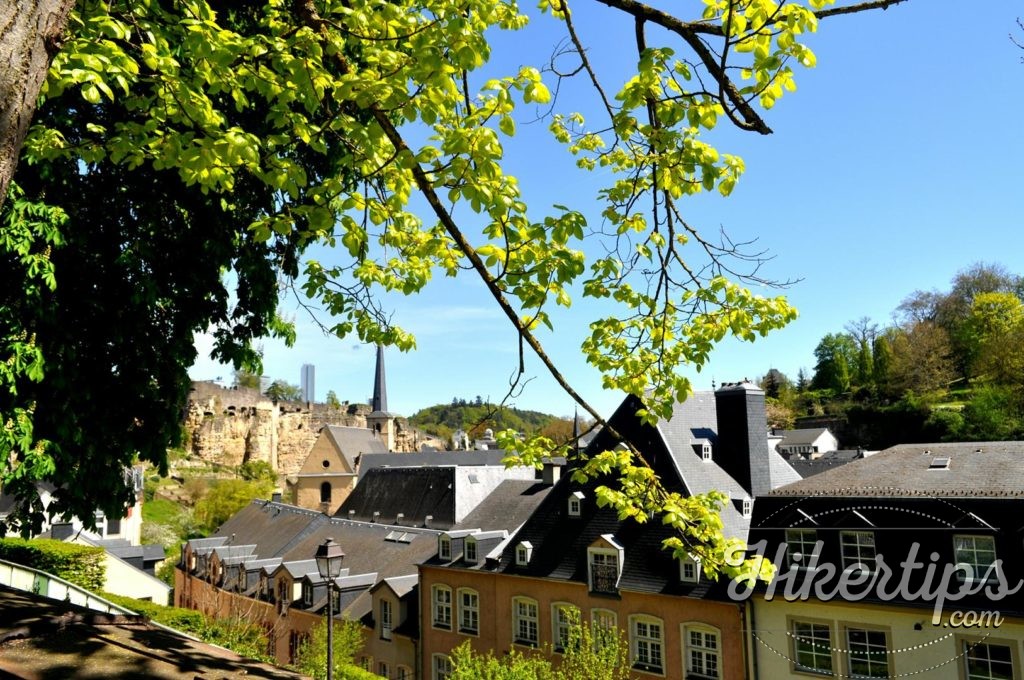 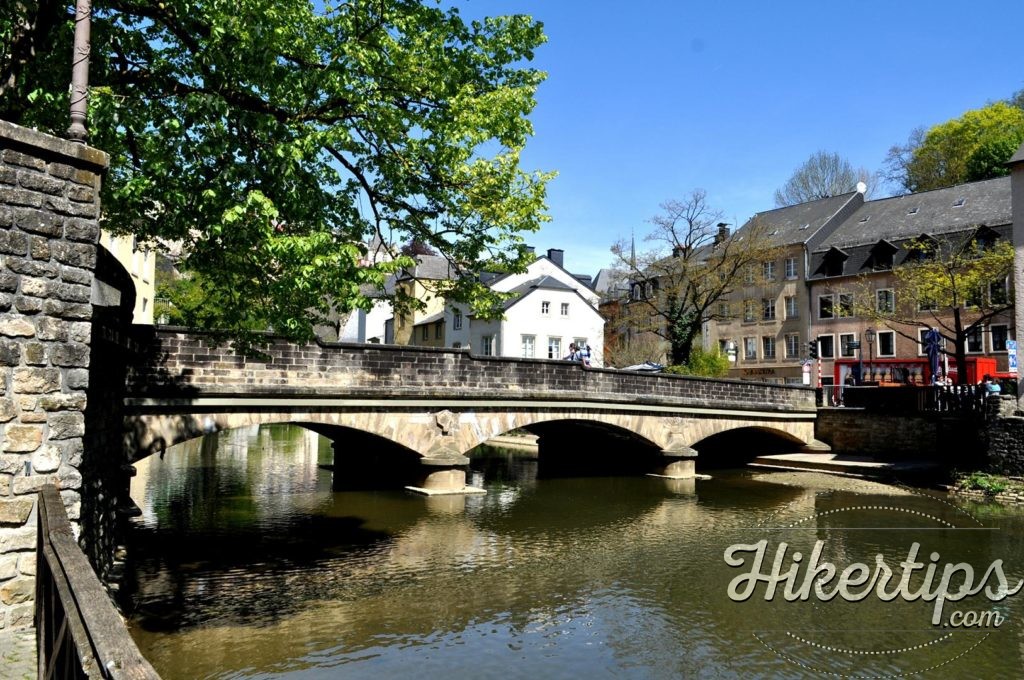 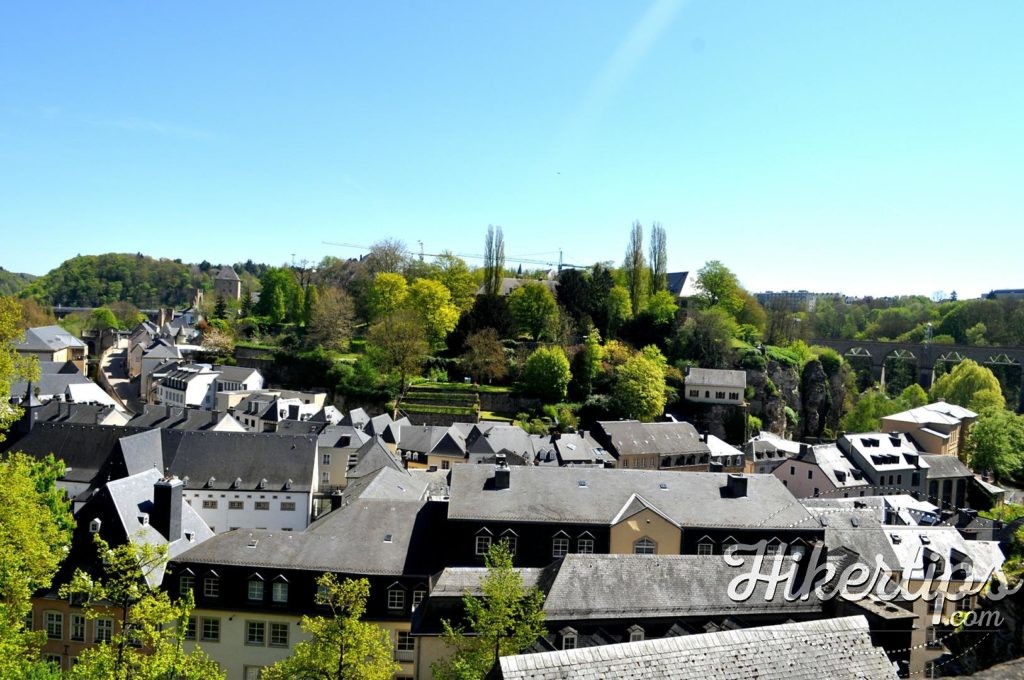 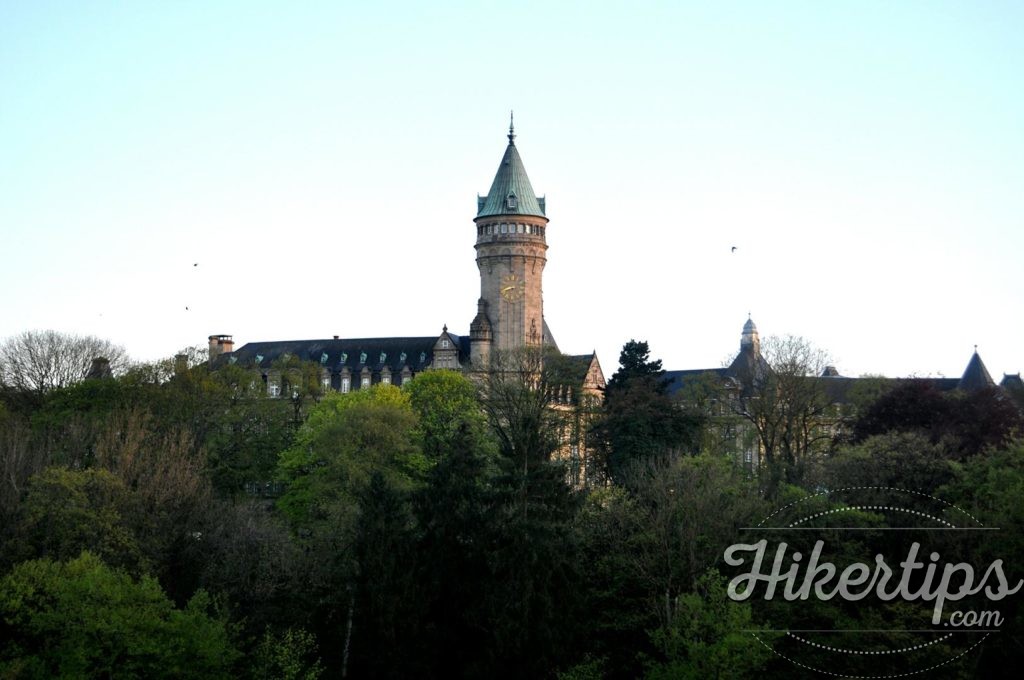 3.The Grand Ducal Palace is an imposing palace which served as an official residence for a long period of time. This building used to be the City Hall of Luxembourg, the prefecture seat of the Forests Department and also the headquarters of the Government.Nowadays, this impressive building is the official residence of the Grand Duke of Luxembourg.

Located very close to Guillaume II Square, this place is a perfect example of Renaissance architecture. It has a beautiful façade embellished with a lot of elements and also an interesting interior. 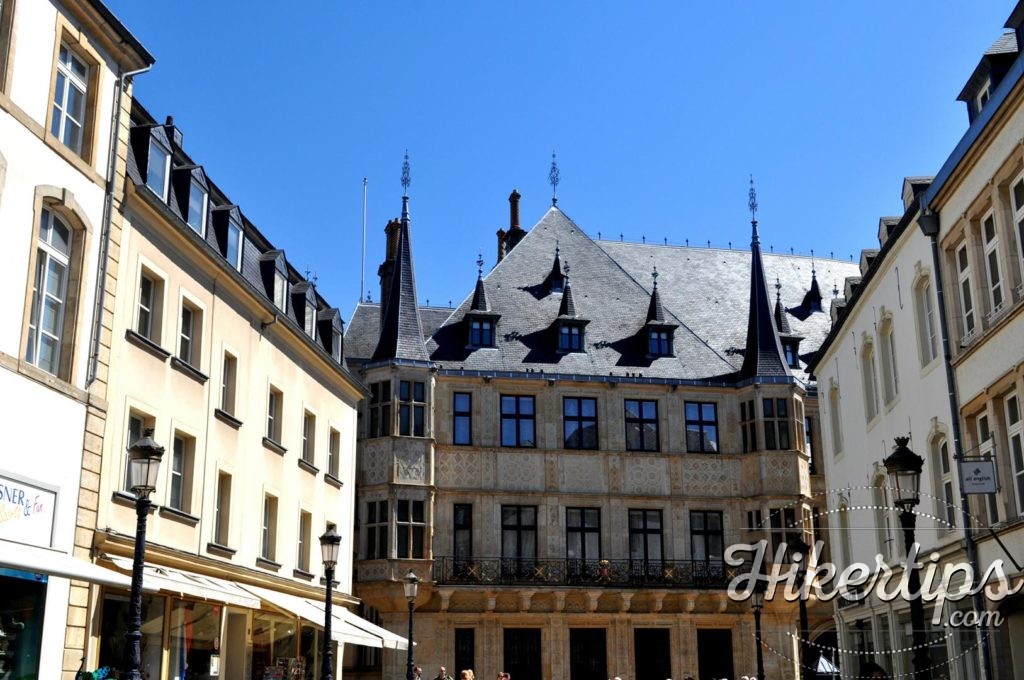 4.Guillaume II Square is the main square of the city. This beautiful area abounds in green spaces, cafes, restaurants and shops. The most famous tourist attractions hosted by Guillaume II Square are the City Hall and the statue of the Grand Duke William II. Even if this is a small square, the atmosphere is really entertaining and vibrant. 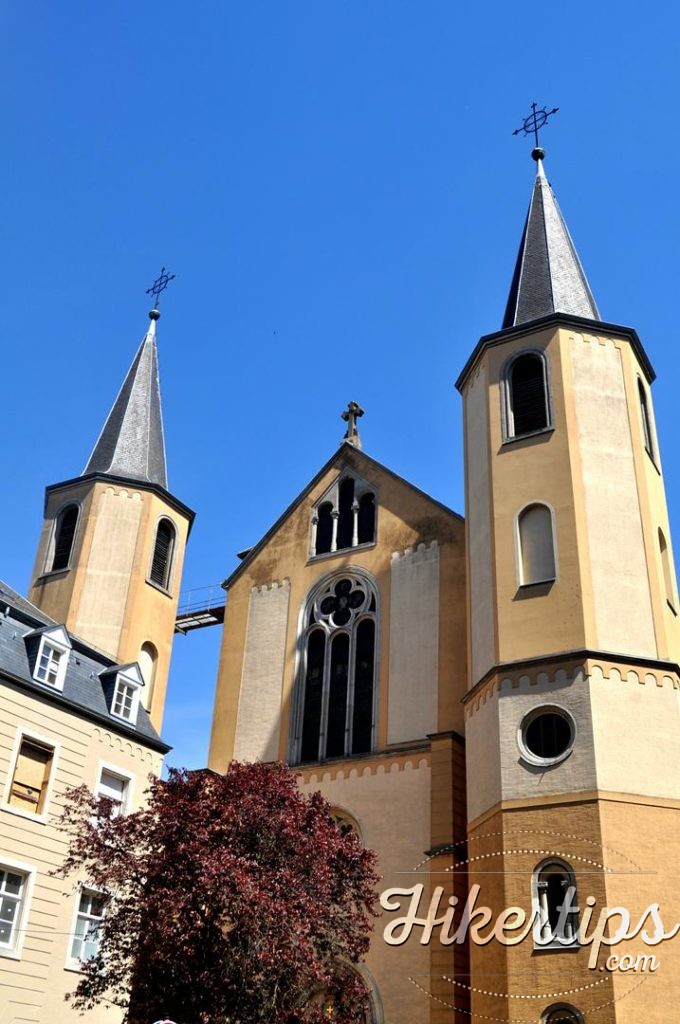 5.Situated in Constitution Square, the Monument of Remembrance is an interesting war memorial dedicated to all the citizens who died in the World Wars and the Korean War. Also called “Gelle Fra”, this is actually a 21 meters tall granite obelisk.

The Monument of Remembrance is embellished with three statues. Two of them are situated at the base of the obelisk and the third one is situated on top of the monument. The third statue represents the Greek goddess of victory, called Nike who holds a crown of laurels in her hands. This monument, which is a symbol of peace, freedom and patriotism, is one of the most famous monuments in the country. 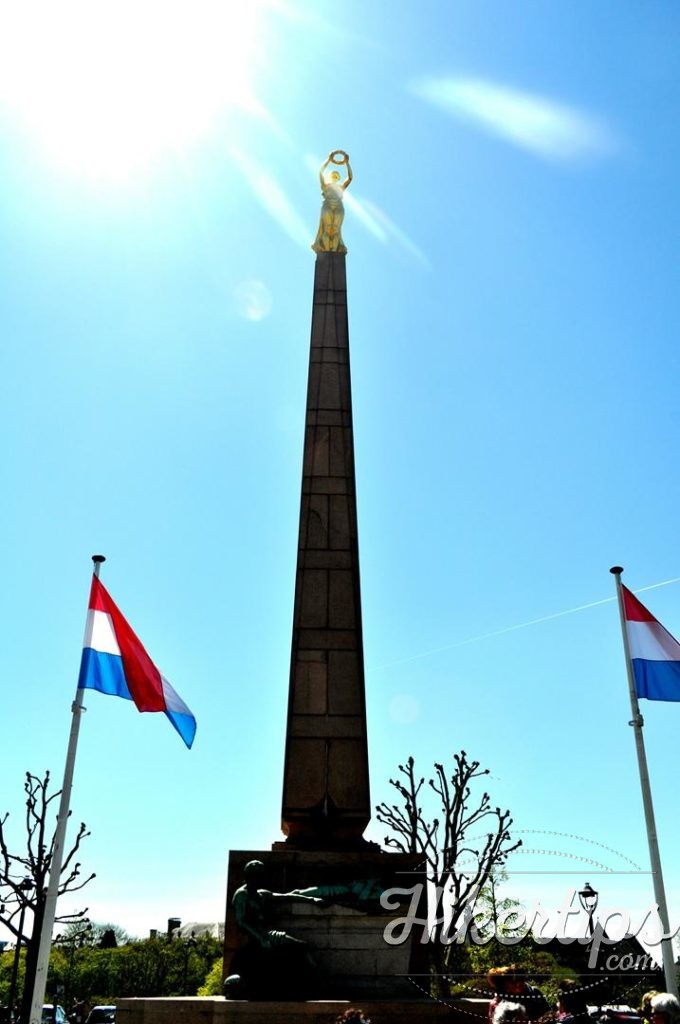 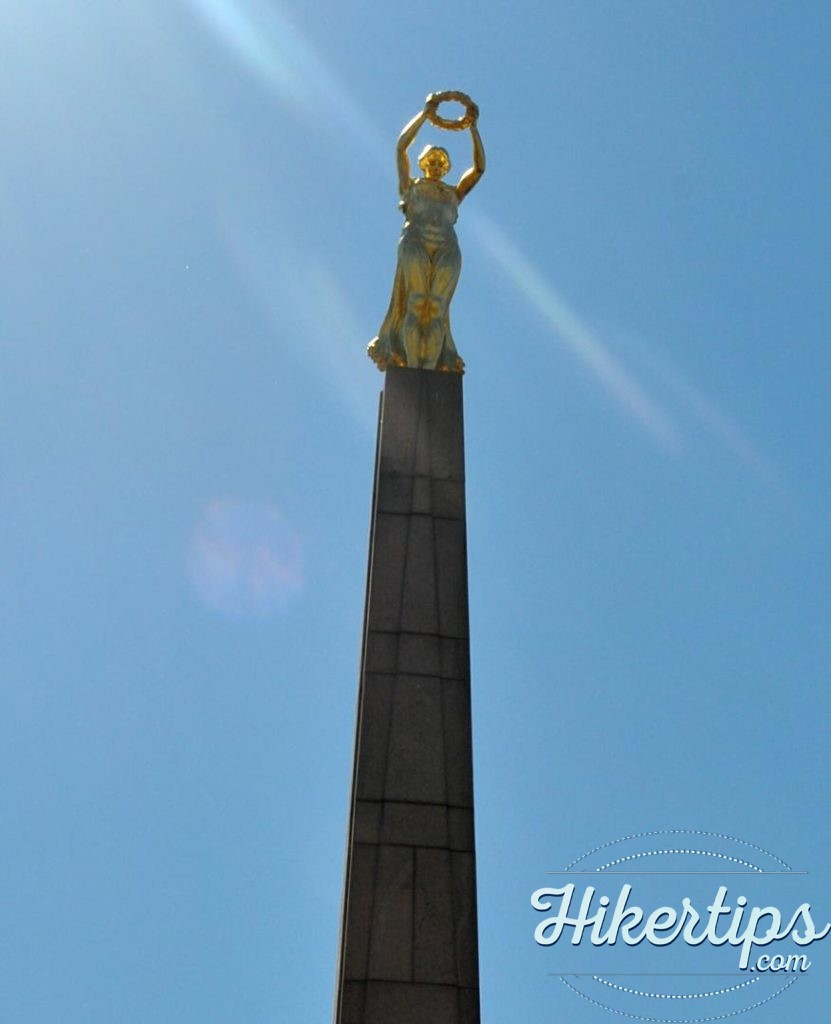 I am sure that there are a lot of other beautiful places in this city, but in my opinion you should definitely add these five on your trip list.