Home TravelEurope Meteora is a spectacular place in Greece
EuropeGreeceTravel

Greece is an amazing country whose beauty is given by its spectacular sights. I really believe that this country is an authentic treasure of the world we are living in. One of its most beautiful tourist attractions is a complex of sacred places, called the Monasteries of Meteora. 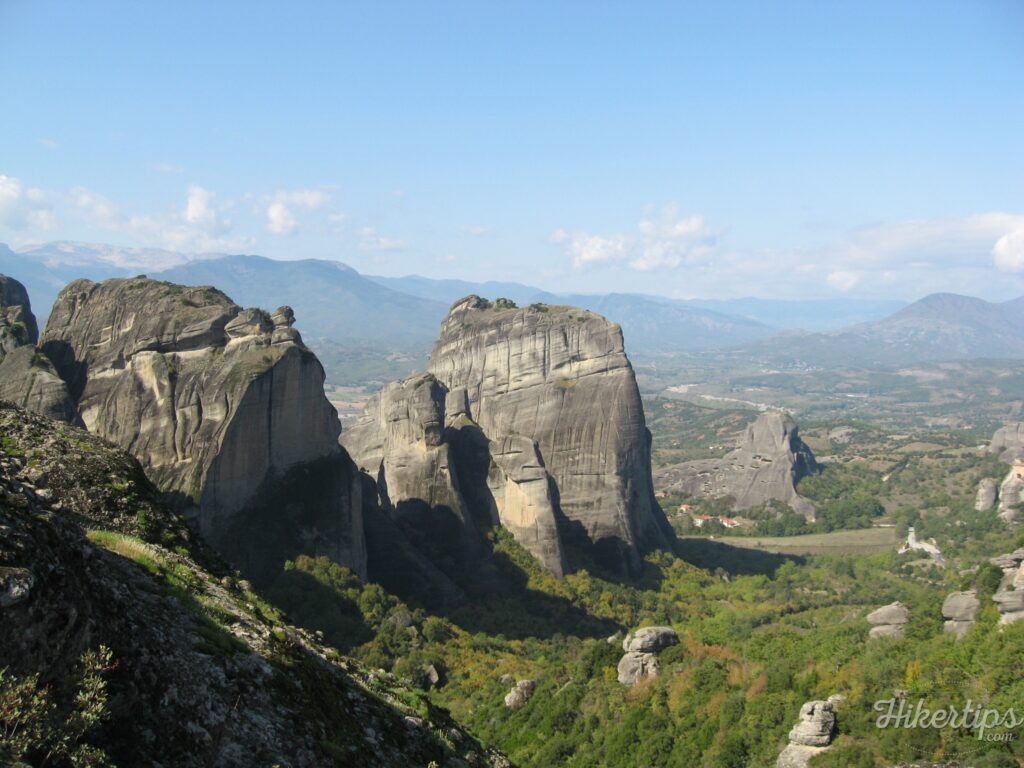 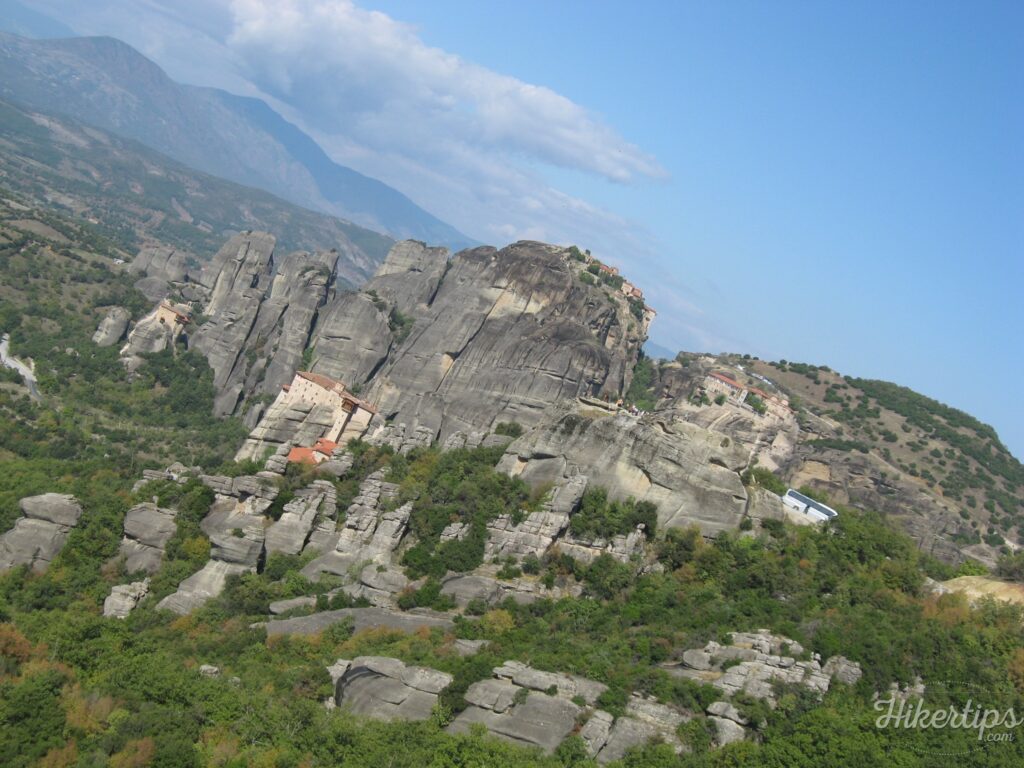 This complex of Greek Orthodox monasteries which were built by monks, was created to keep the Greek culture and traditions alive. The monasteries are considered true religious, cultural, artistic and academic centers. The entire complex is a place you should definitely not miss if you are going to visit Greece. On this note, it is important to consider the following tips for an unforgettable experience in Meteora: 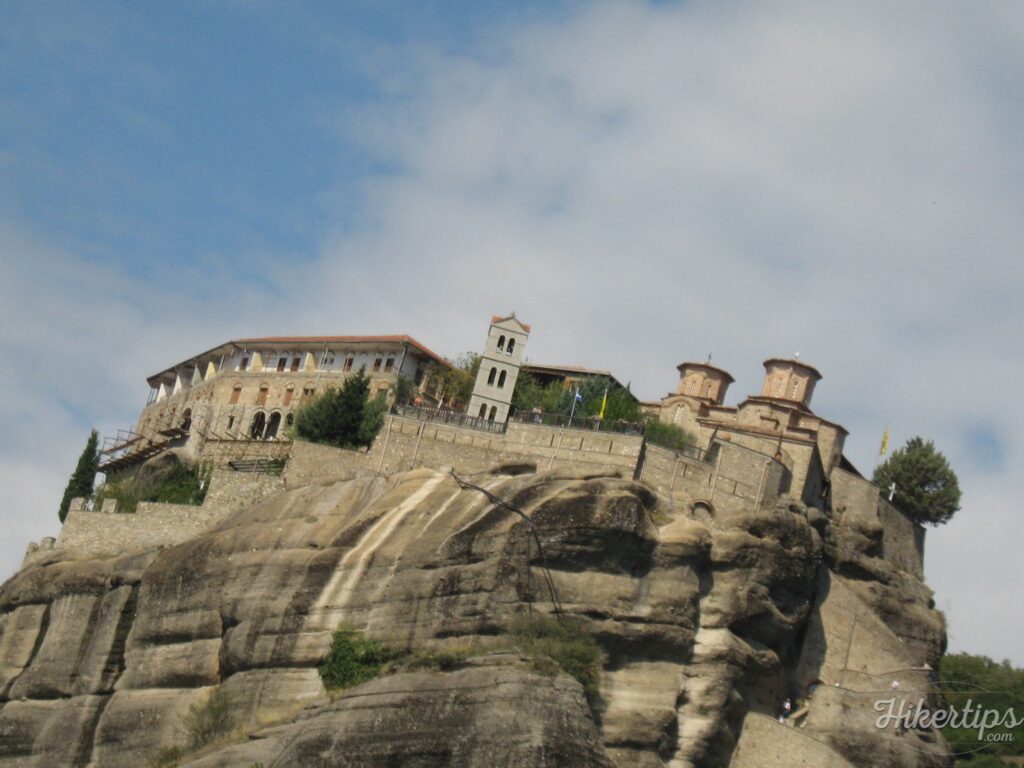 1.Spend at least one day there, in case you want to have enough time to visit all the monasteries, because each of them has its own beauty and amazing views. 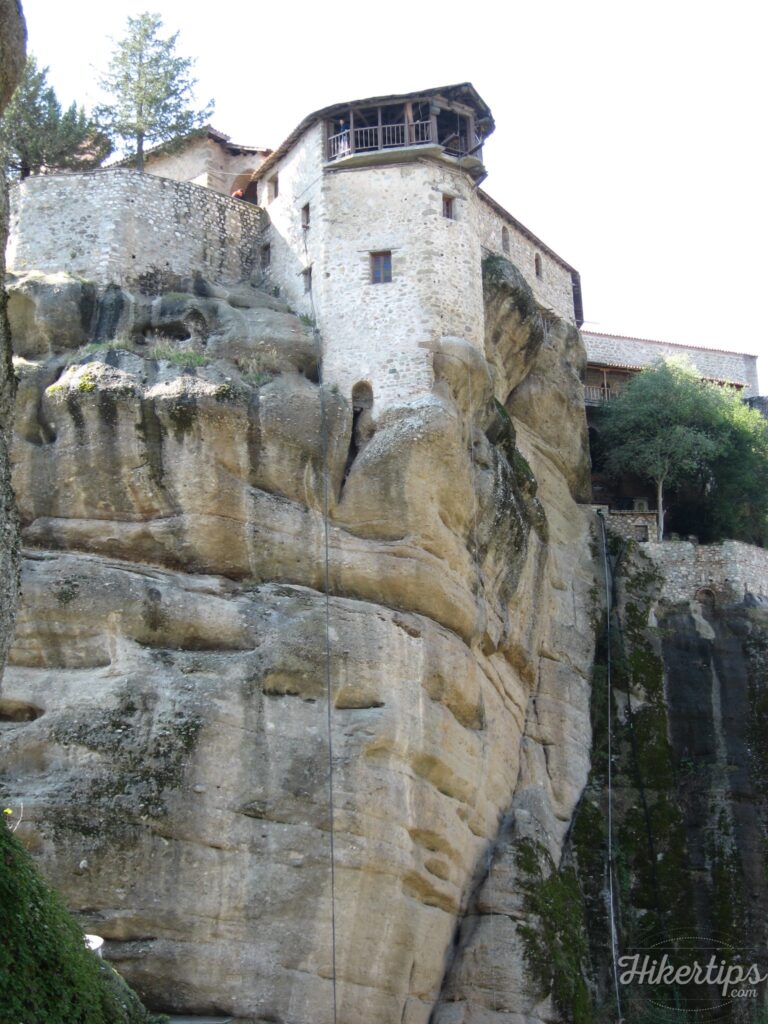 2.You can go there as part of an organized group or you can visit on your own. If you choose to visit the complex of monasteries as a part of an organized group, you will have a guide who will explain to you a lot of things about this place. The disadvantage in this situation might be the fact that only some of the six monasteries might be included in the program. If you travel on your own, you will have the chance to visit all the monasteries and also spend as much time as you want doing that. To sum up, how you choose to visit is a matter of choice but remember that each monastery has a different timetable. 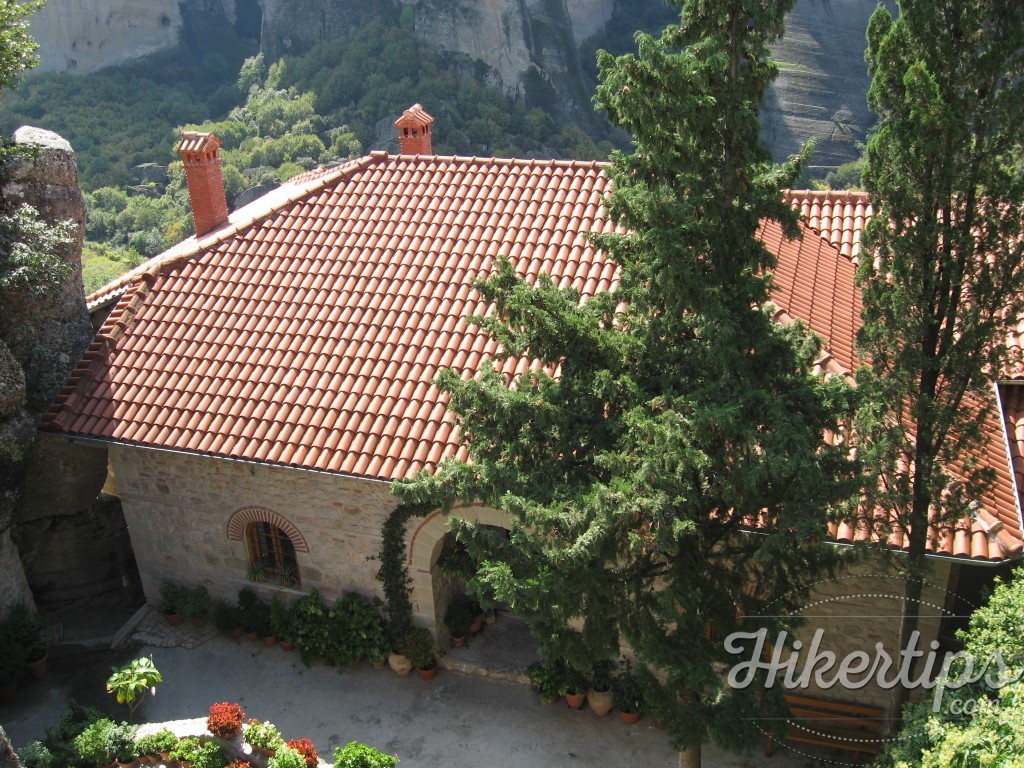 3. You should also have a proper attitude and wear proper clothing during your visit to the monasteries of Meteora.

4. You can buy a lot of beautiful handmade religious items: icons painted on glass or bark, carved wooden icons, religious themed accessories and other cute things. 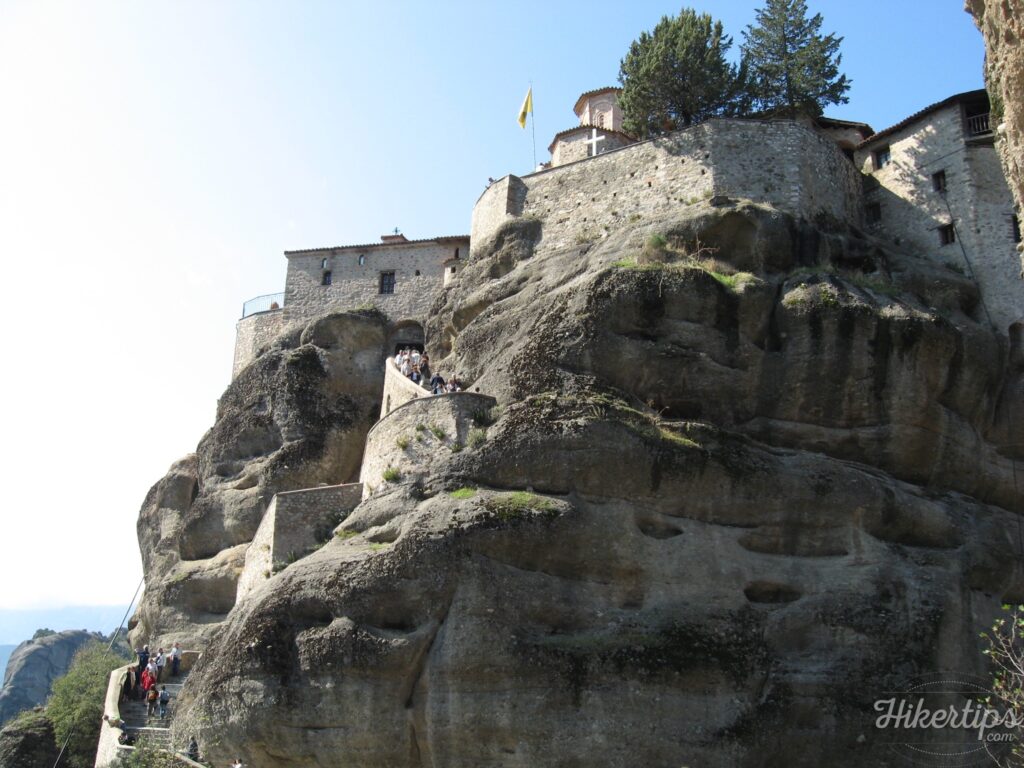 5. Rock climbing is another interesting activity that will complete your experience in Meteora. If you try it you will never forget the beauty and the uniqueness of this place.

Venice, equally charming in any season

The Mamaison Residence Sulekova, a proper welcome to...