Schonbrunn Zoo is the oldest zoo in the world

If I had to define Vienna in a few words, I would definitely use elegance and refinement. In my opinion Vienna is a city which has a lot to offer, a city which has to be discovered and admired. There is no chance to get bored in such an amazing place and you will definitely not regret visiting Austria’s largest city. One of the most beautiful places that I discovered during my visit there is Tiergarten Schonbrunn or “Vienna Zoo”. 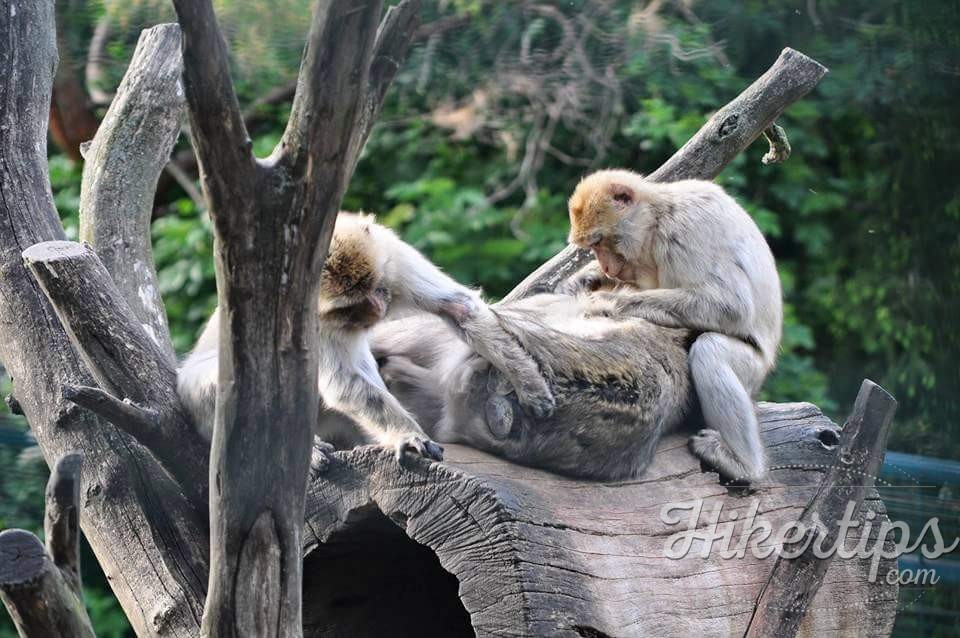 Situated near the Schonbrunn Palace, this zoo is considered the oldest zoo in the world, but at the same time the most modern one. Founded in 1752, it was firstly an imperial menagerie but later in 1778 it was opened to the public as a zoo. 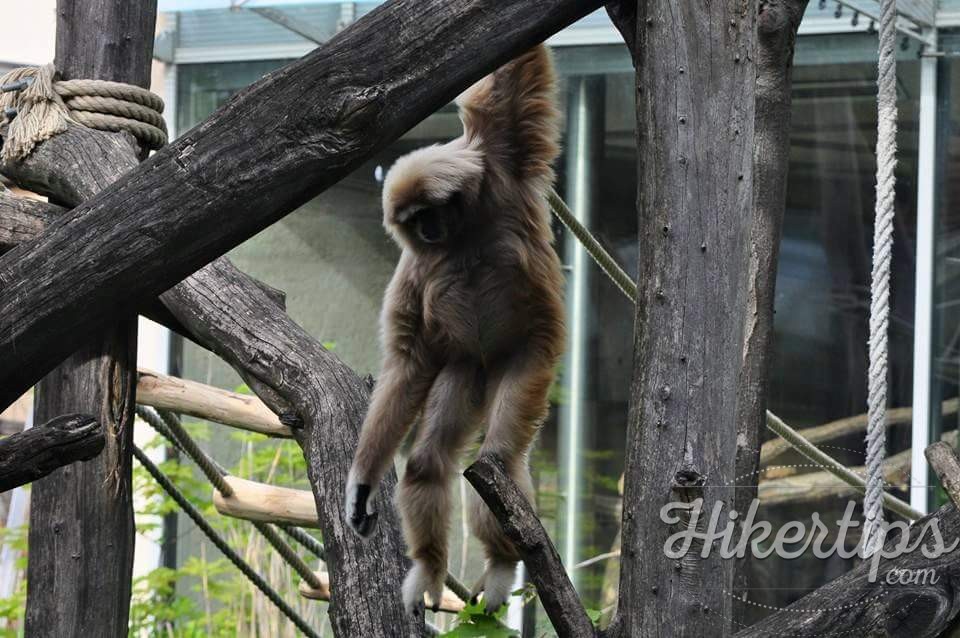 The zoo shelters a huge variety of species such as: birds, reptiles, mammals and fish. This impressive exhibition of animals is displayed in both open and closed spaces. A visit there is a great opportunity to relax and recharge your batteries because the combination between the special design of the closed spaces and the beauty of the open green spaces is amazing. 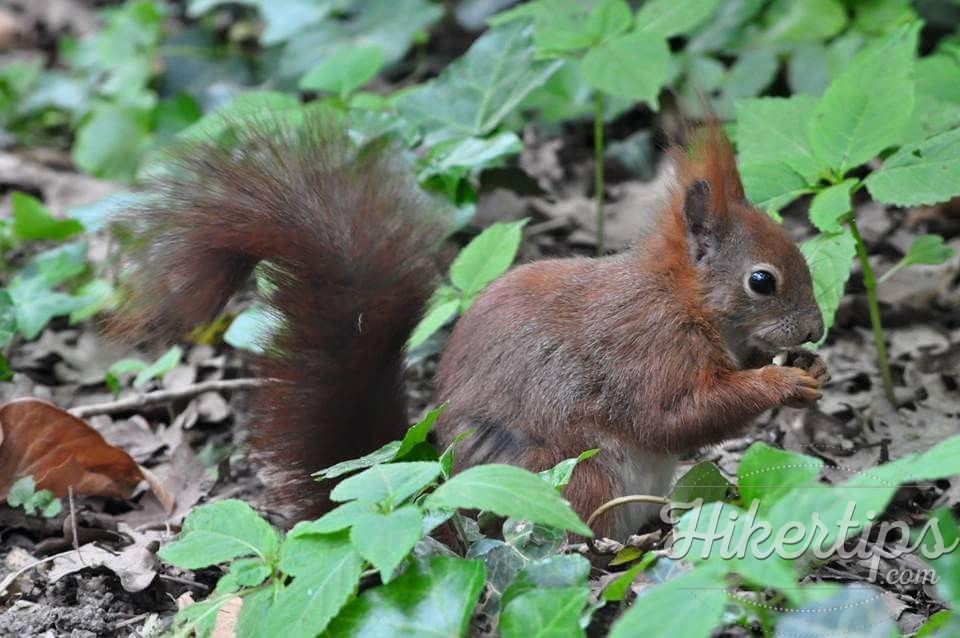 In my opinion the most interesting things you can see there are: the rain forest, the aquarium, the polar animals and the pandas. Walking through the rain forest, which is actually an imitation of the Amazon rain forest, is a real source of peace and serenity.You will be impressed by the variety of fish species you will discover if you visit the aquarium. 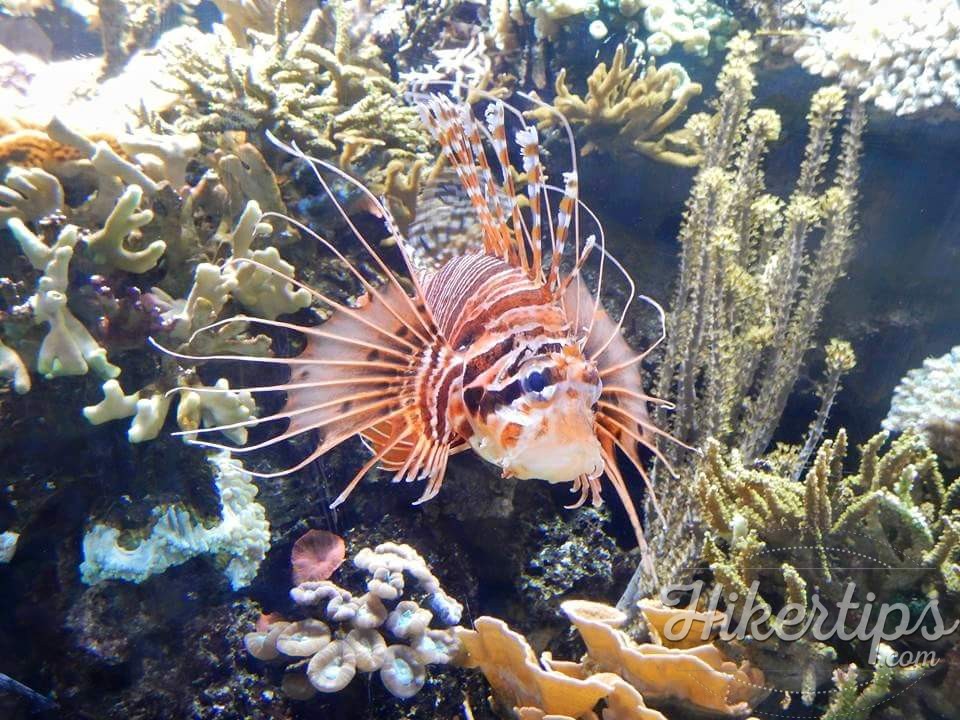 I enjoyed watching the polar animals and the pandas because their silly games put me in a good mood. Believe me you could spend hours watching them! Schonbrunn Zoo is a very large zoo which covers about 17 hectares and if you would like to admire the entire variety of species you will definitely need a whole day. 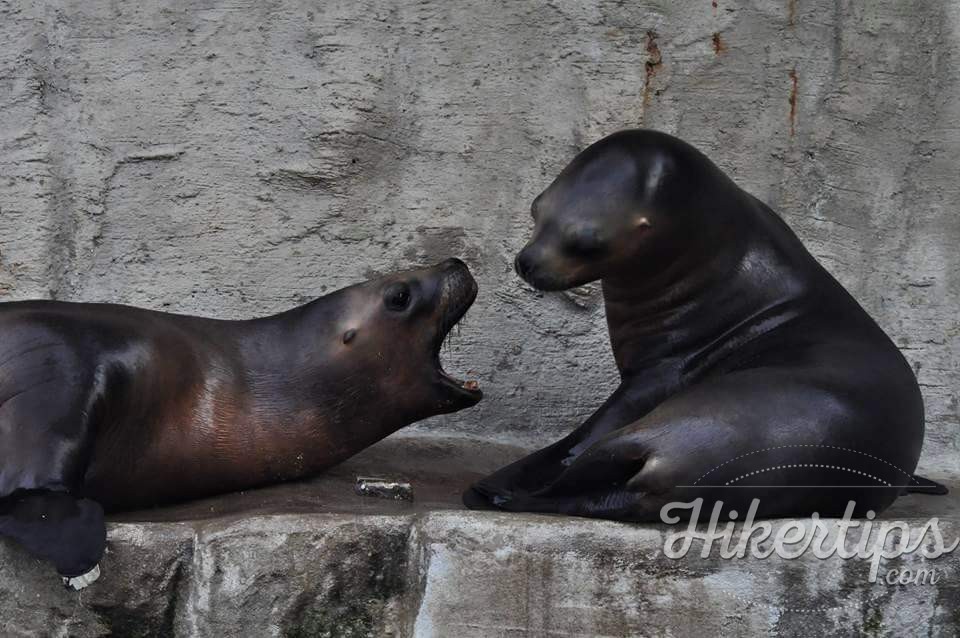 If during your visit there you would like to rest or have lunch you have this possibility as well. In my opinion it will be fascinating to explore the world of animals and I am sure that no matter what age you are, Schonbrunn Zoo will offer you an unforgettable experience.

Praia do Pinhao- an oasis of peace