I strongly believe that faith is the essence of every religion in the world.  One of my beliefs is that faith makes all things possible and this is why I feel a special attraction to everything related to religion.

It goes without saying that I couldn’t have left Bali without visiting its famous and interesting temples.

The Taman Ayun Temple (Pura Taman Ayun) is one of the temples that have really impressed me. Considered one the most beautiful religious edifices in Bali, this Hindu temple is situated very close to Ubud, in the village of Mengwi. 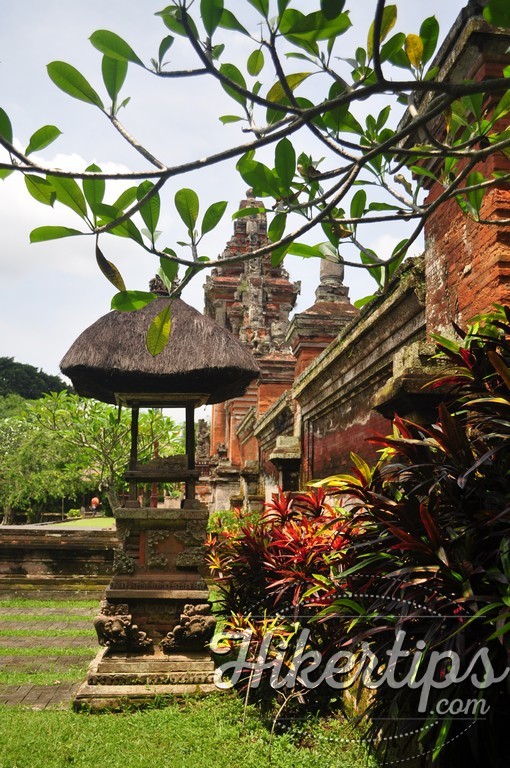 Surrounded by a natural pond and decorated with valuable Balinese ornaments, the Taman Ayun Temple is a very important sanctuary for both locals and tourists. The entire scenery is perfectly completed by the presence of a few pavilions, towers and altars. Barong and Garuda, the two famous Hindu symbols which represent a lion and an eagle can be admired in the courtyard of this temple.

Initially built as a house of prayer for the Mengwi dynasty, the temple is also known as the Royal Temple of the Mengwi Empire. Pura Kawiten which means “the temple of family” is very important for the Balinese people for whom the concept of family is one of the main concepts in their culture.

All things considered, this is definitely one of the places you shouldn’t miss in case you visit Bali. The following pictures are the proof that the Taman Ayun Temple is worth visiting. 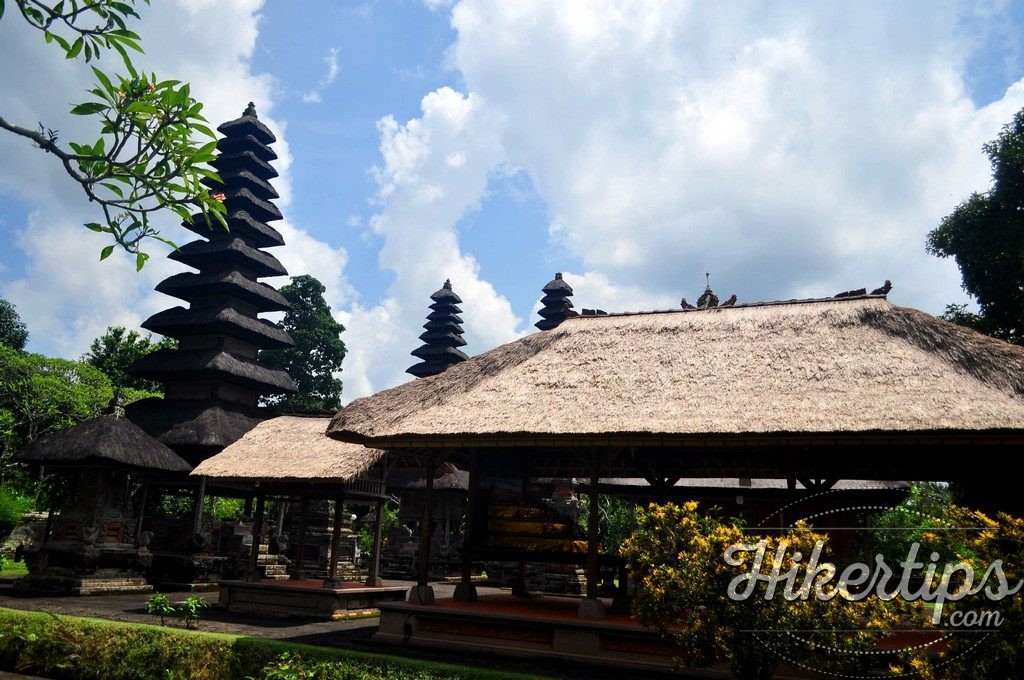 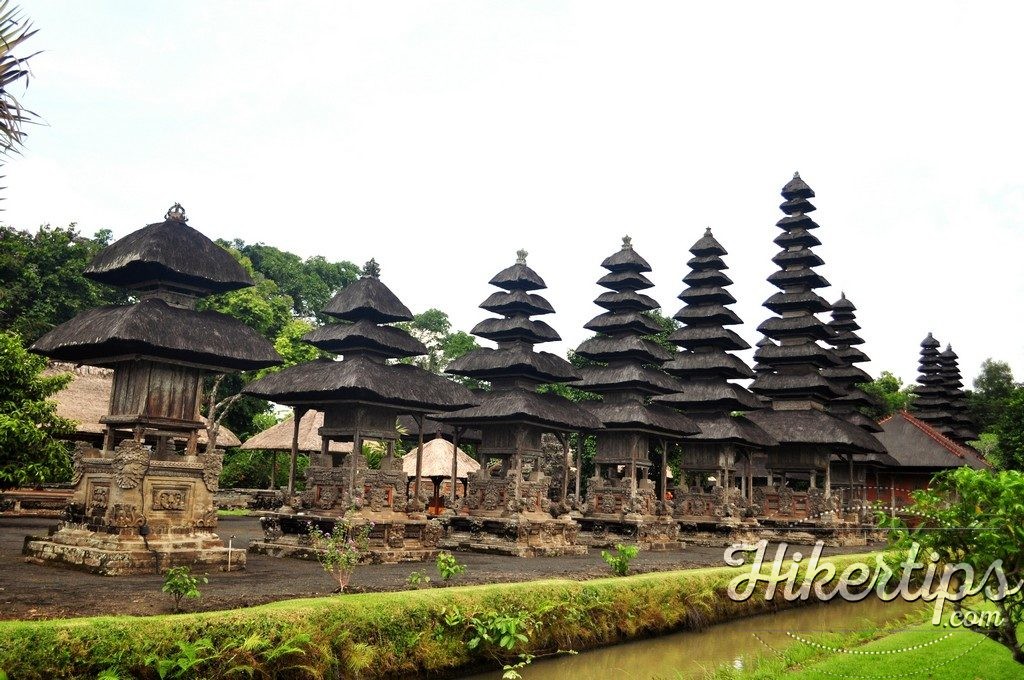 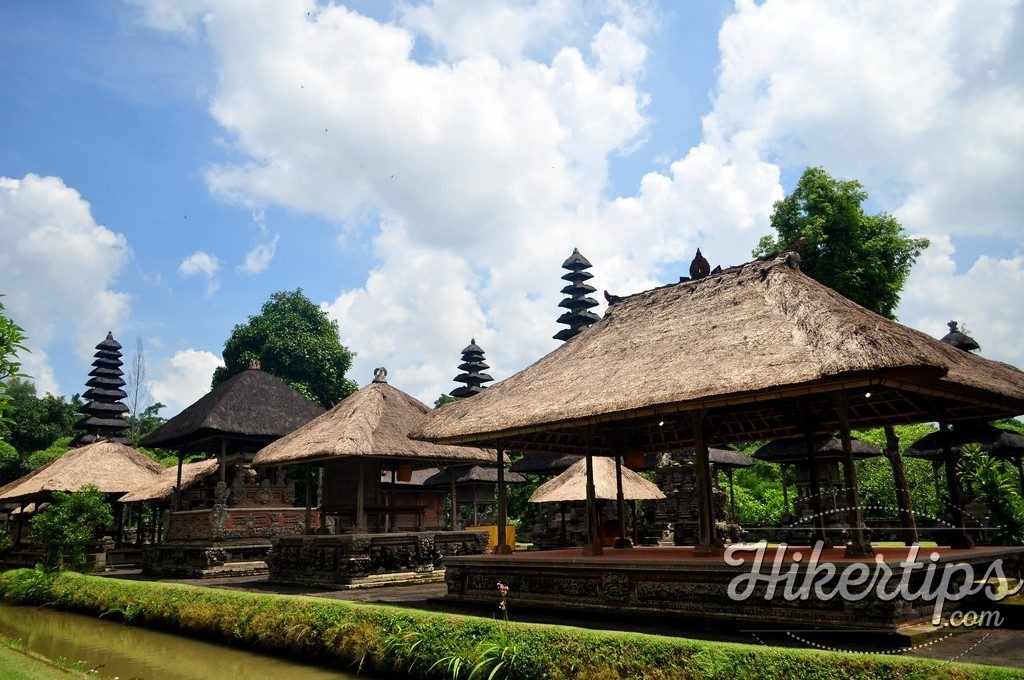 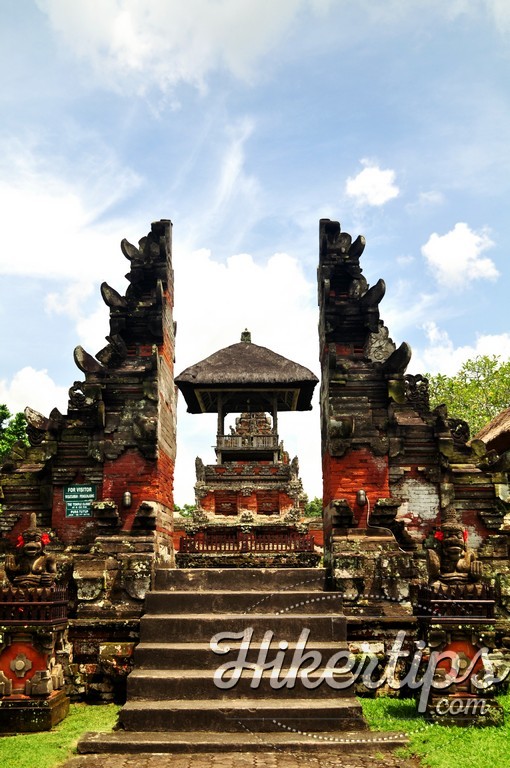 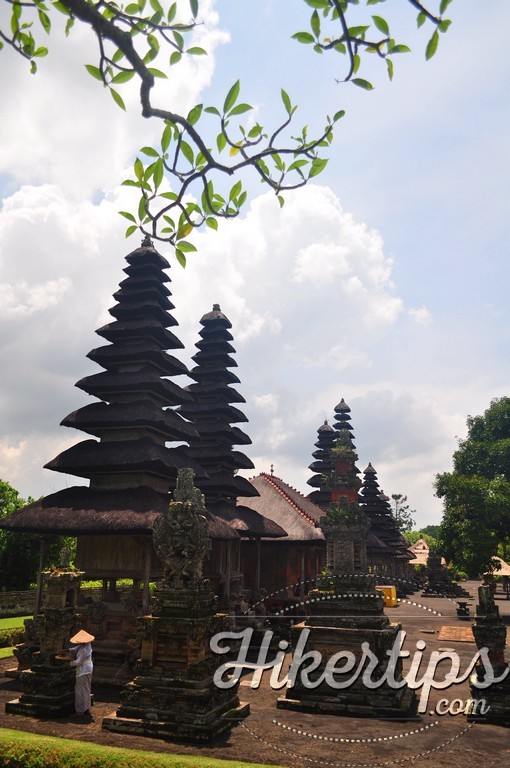 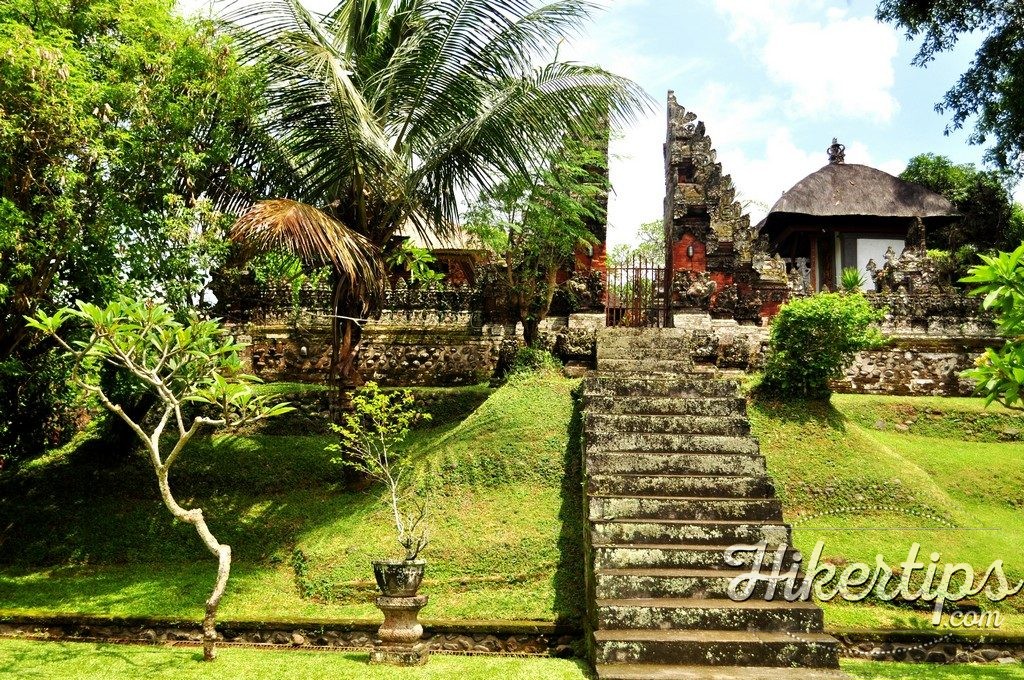 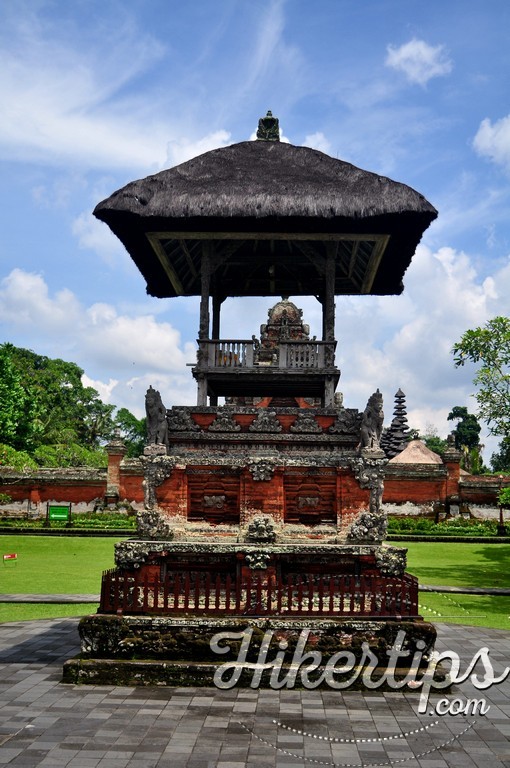 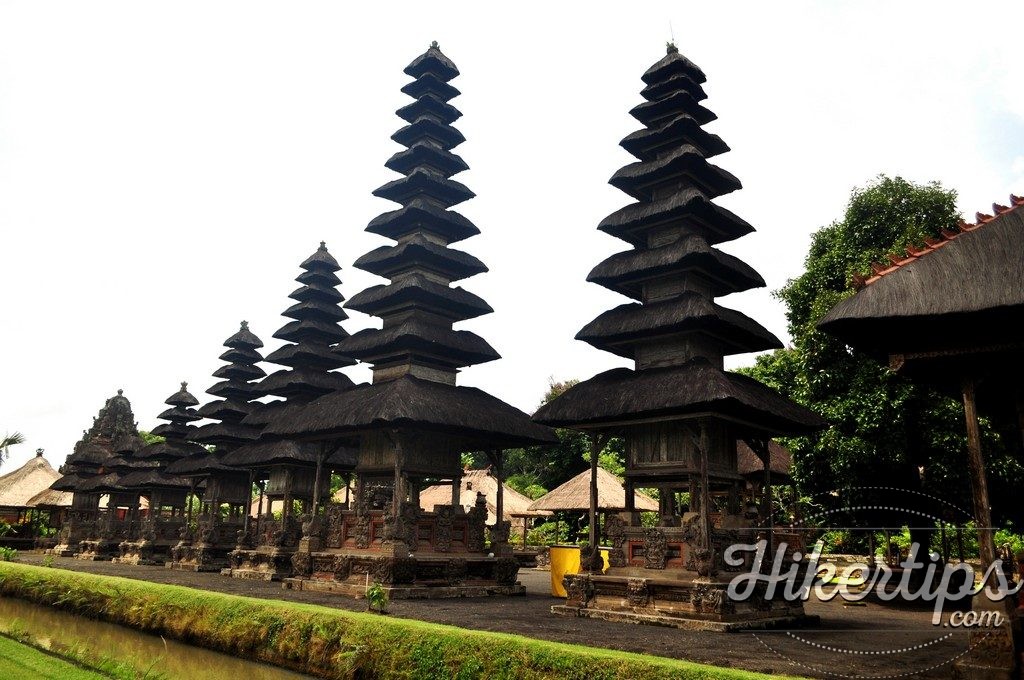 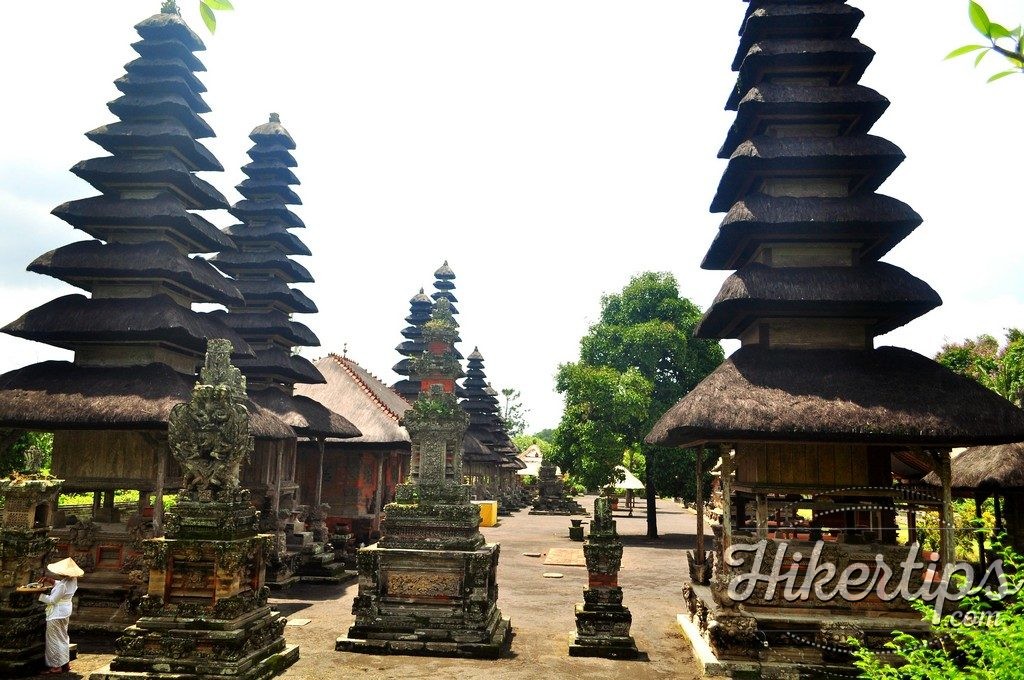 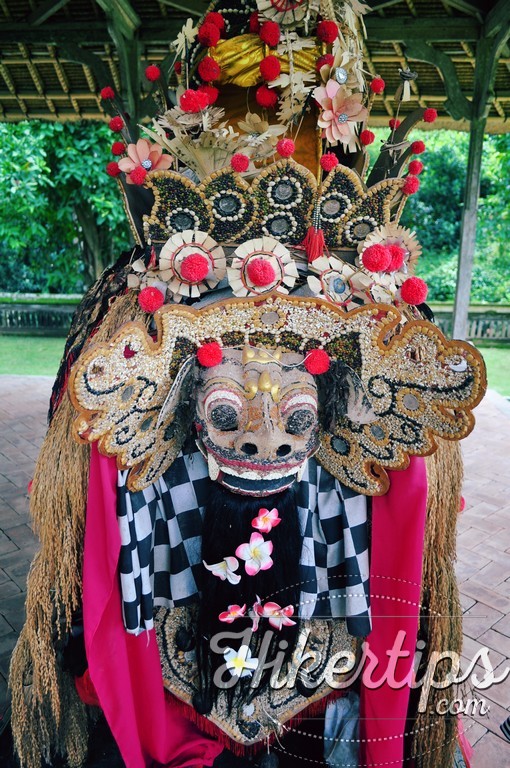 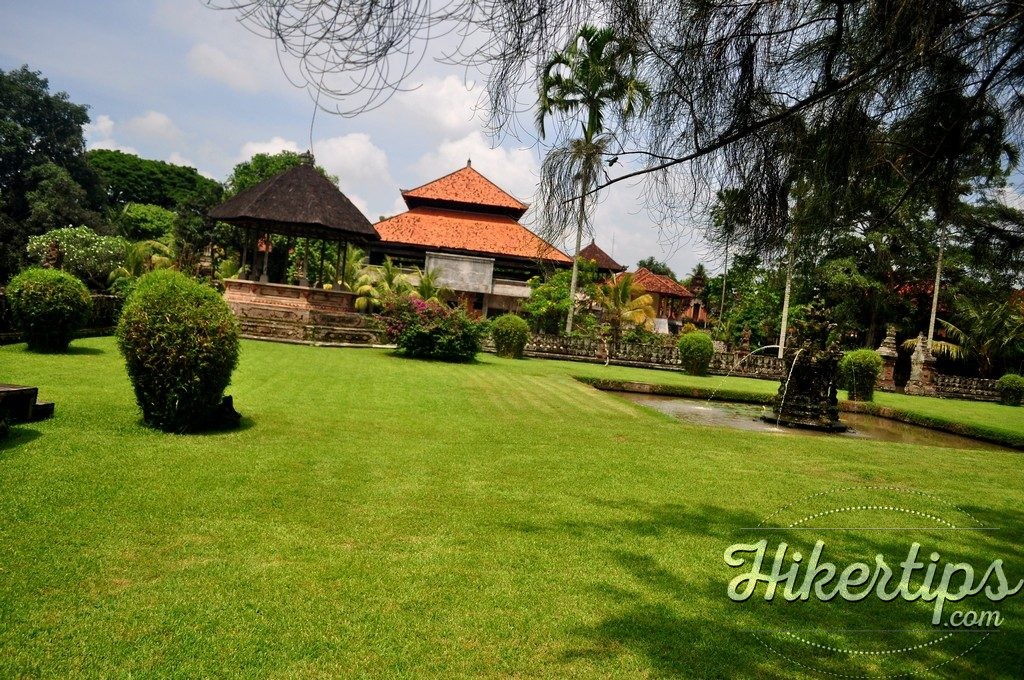 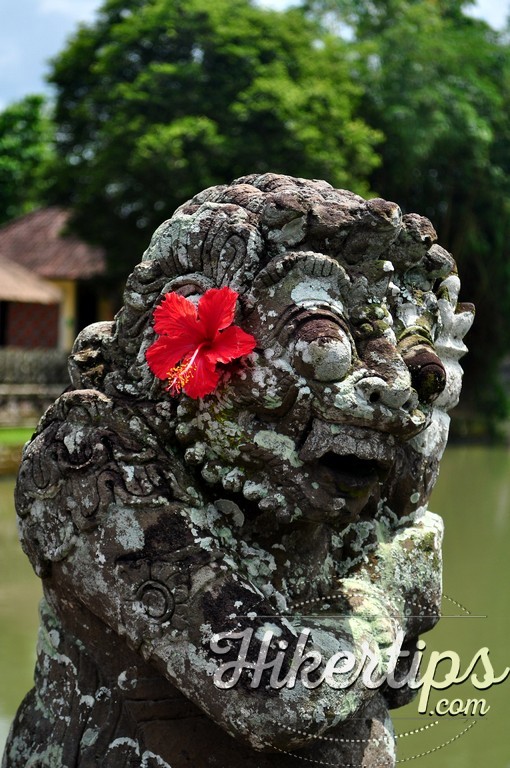 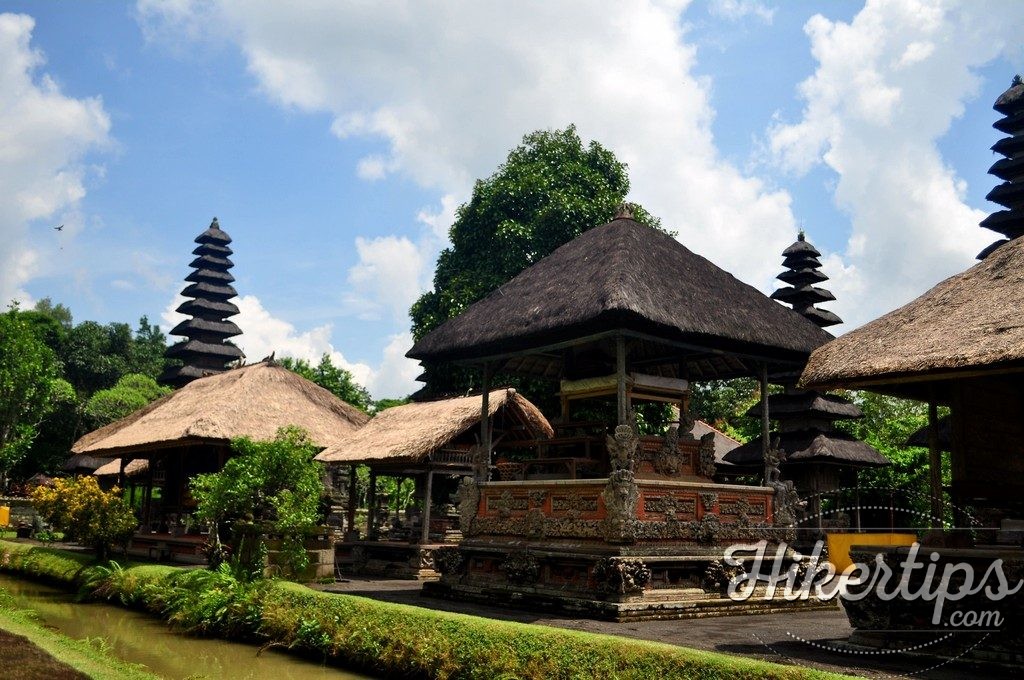 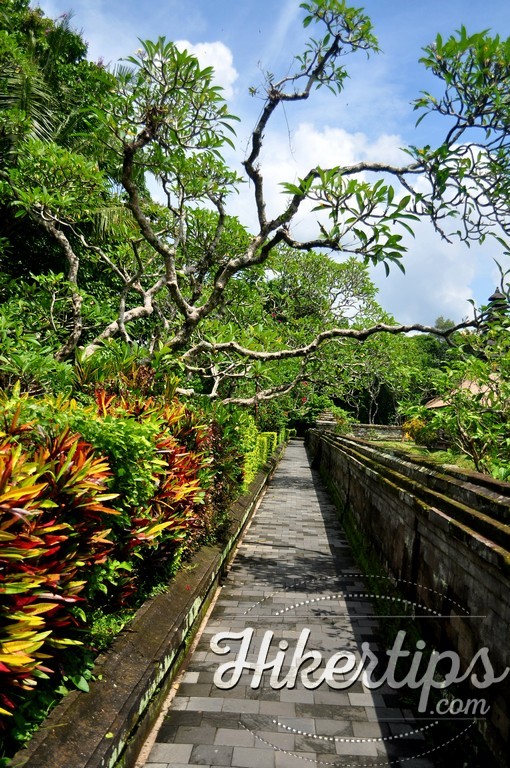 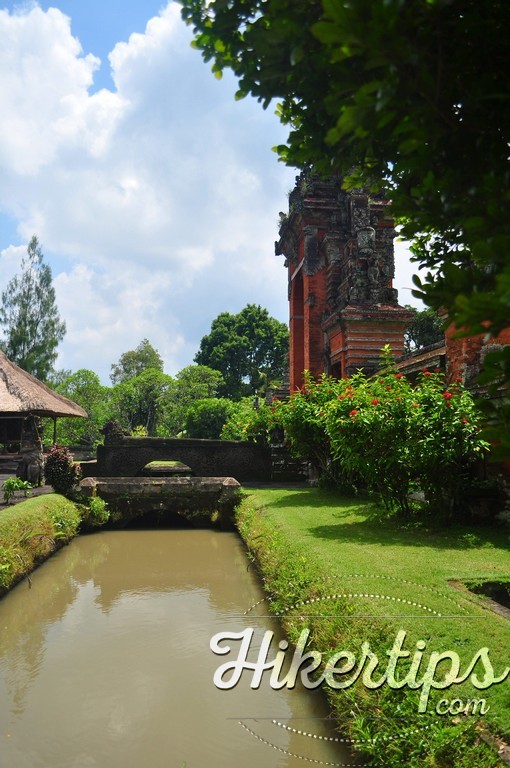 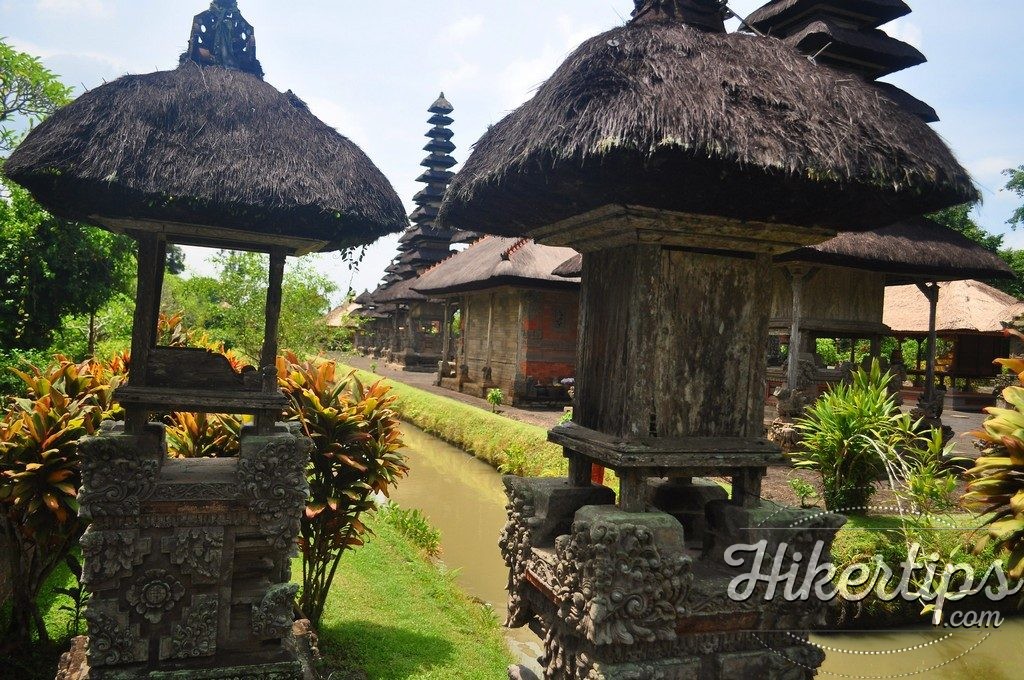 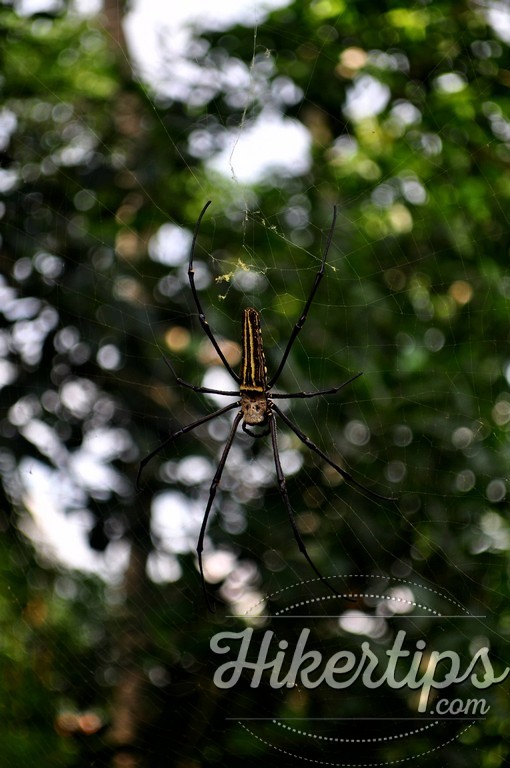 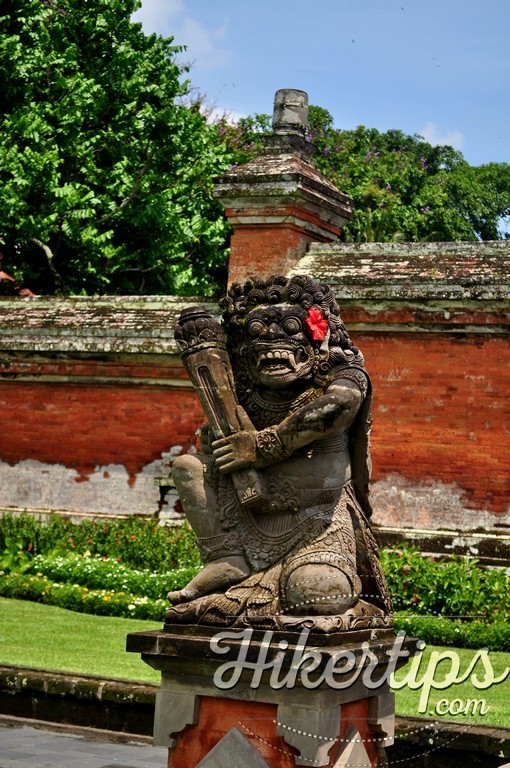 Pamukkale is a stunning place in Turkey