Situated in southern Italy in the region of Basilicata, Matera is one of the most fascinating towns I have visited so far. If you haven’t visited this place yet, I advise you to do it because this town is definitely worth experiencing. The most interesting aspects that I would point out about Matera are the following:
1. Matera is one of the oldest continuously inhabited towns in the world. The sassi di Matera are considered to be the first human settlements in Italy because this ancient town dates back to the Paleolithic period. 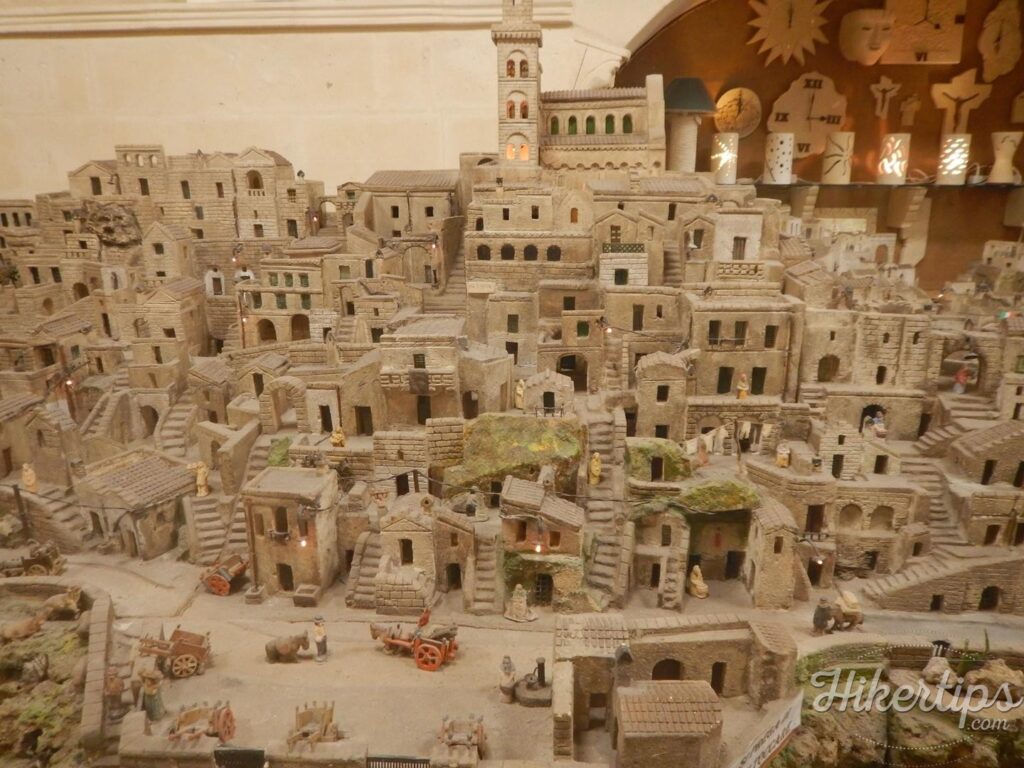 2. Matera is situated in a beautiful canyon, at the edge of a ravine. The canyon is carved out by the Gravina River and displays a wild and beautiful scenery. You can admire the beauty of the canyon but make sure that you will be wearing the proper shoes. 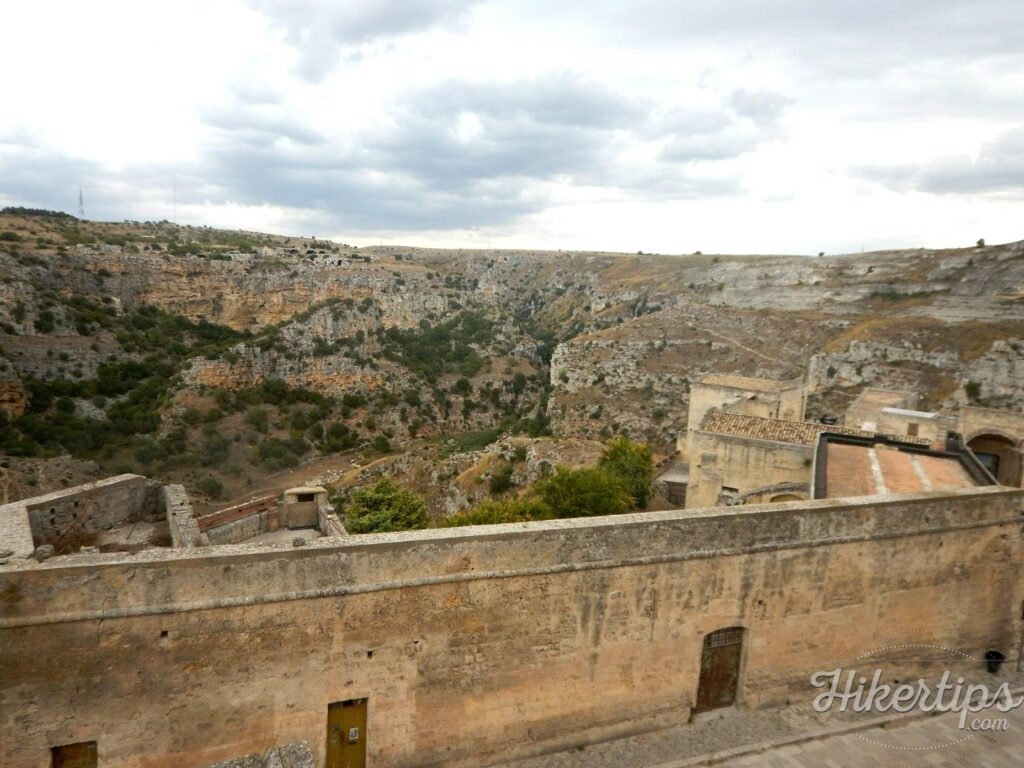 3. The narrow streets and the crooked paths make Matera look as if it were a labyrinth built in a pyramidal system. This scenery is something you haven’t seen before. 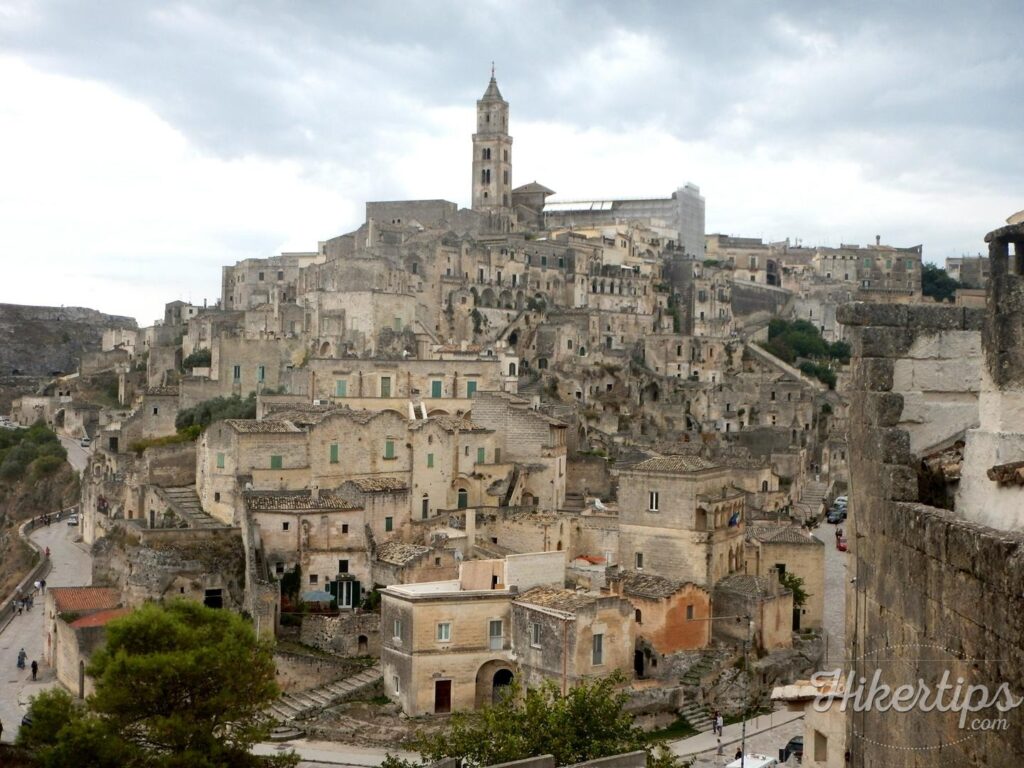 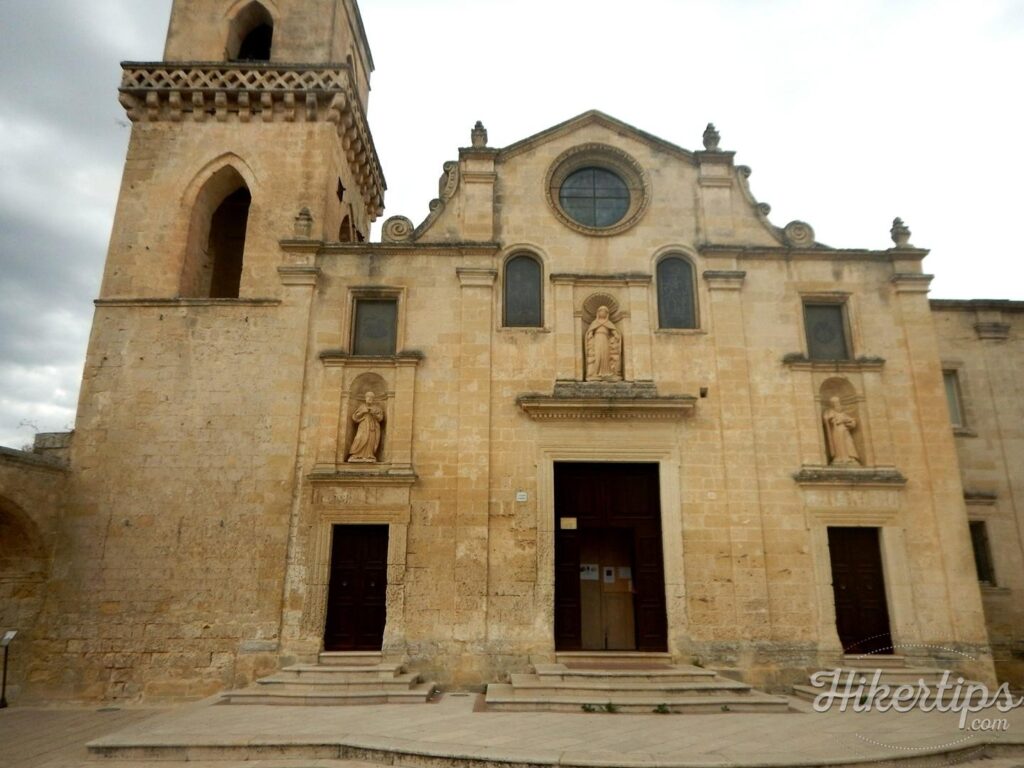 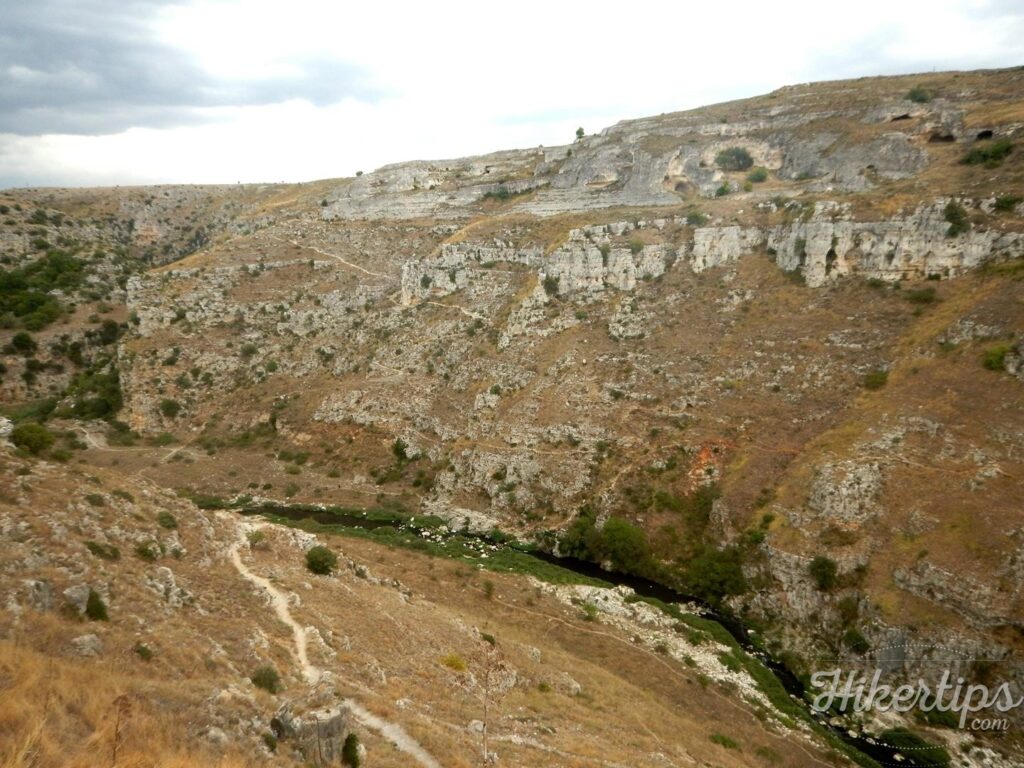 6. The fact that Matera is located near the coast of the Ionian Sea makes it a good choice for a perfect seaside holiday. There are actually three important seaside resorts in the Province of Matera: Policoro, Metaponto and Pisticci. 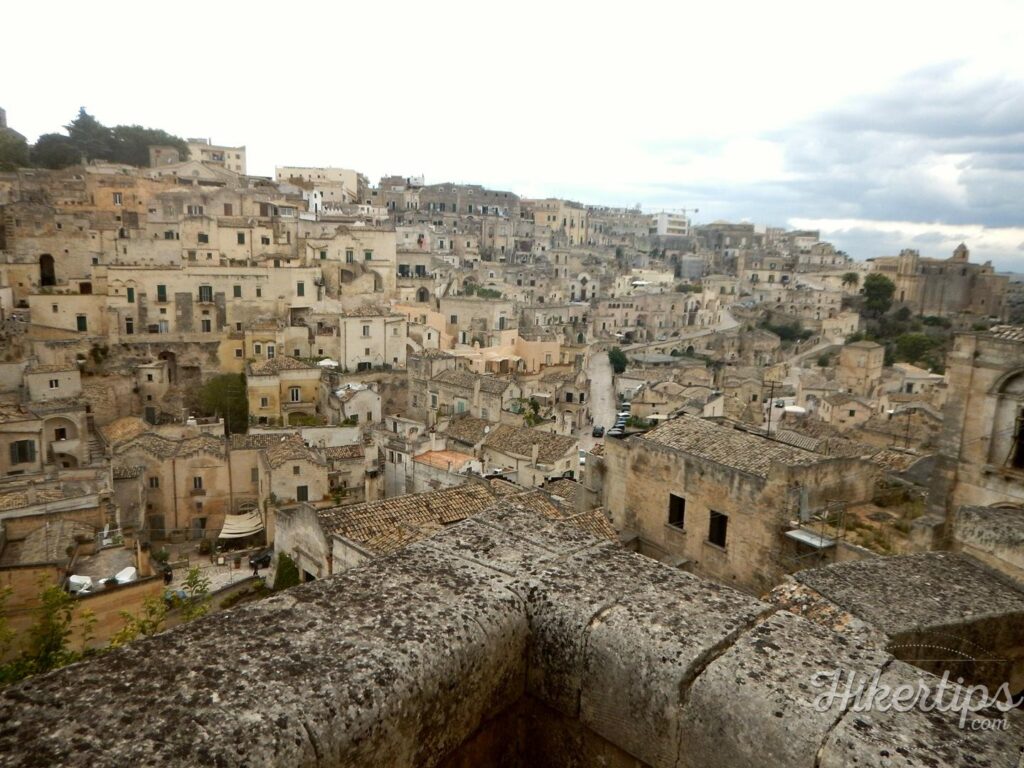 7. The charming and unusual setting of Matera makes it a perfect backdrop for many movies. Over thirty movies have been filmed in Matera. The most famous movies filmed in this town are: Pier Paolo Pasolini’s The gospel according to Saint Mattew, Bruce Bereford’s King David, Mel Gibson’s The Passion of the Christ, Abel Ferrara’s Mary and Catherine Hardwicke’s The Nativity Story. 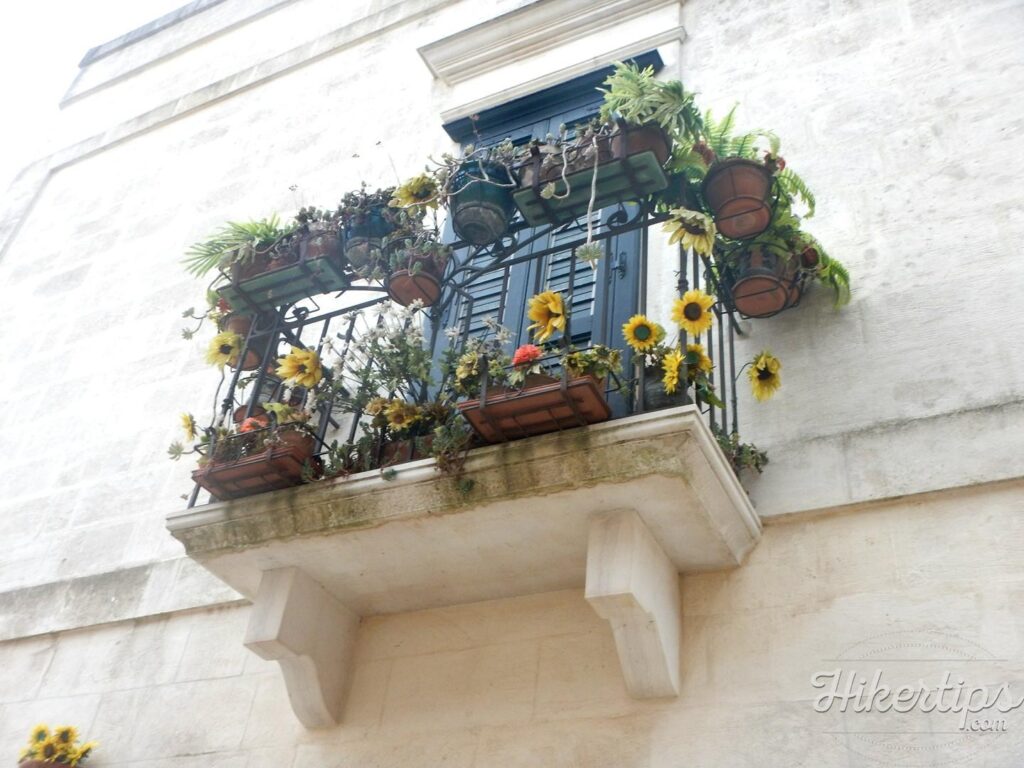 8. It is said that Matera was considered the shame of Italy because of the people’s poor living conditions. It is unbelievable that there was a place in Italy where the residents lived in caves without electricity or running water until the 1950’s. This place was Matera. 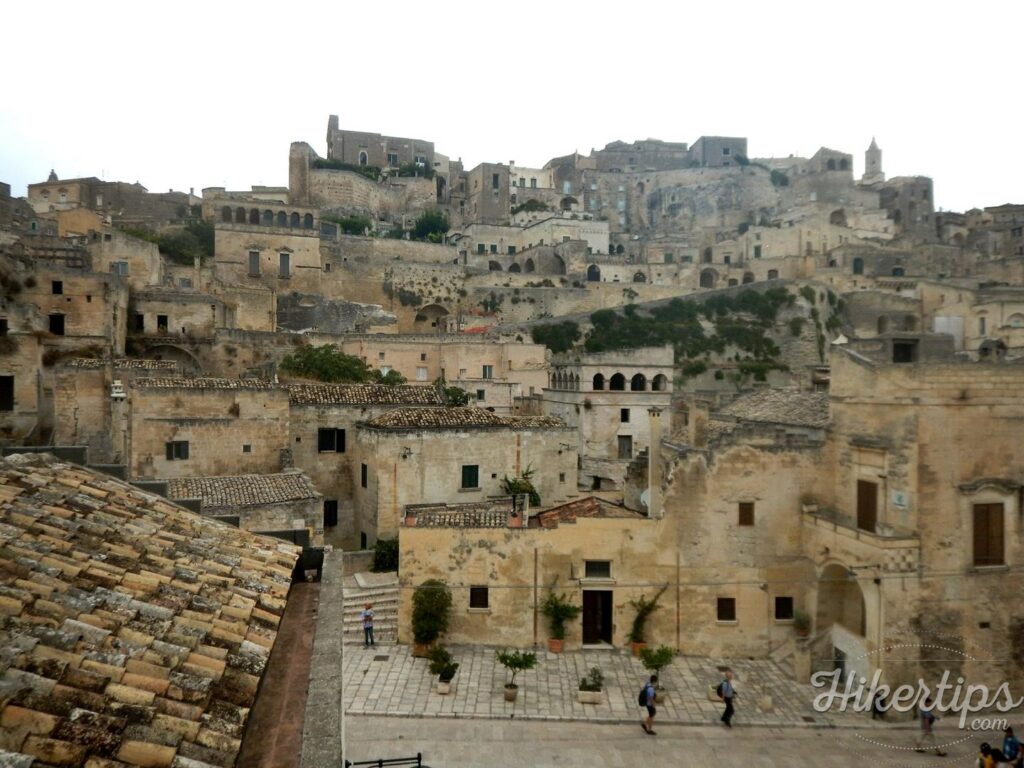 9. Matera has recently been elected the European Capital of Culture for 2019. The reason for this decision is pretty obvious. This town is a real example of the blend between culture, history and traditions. 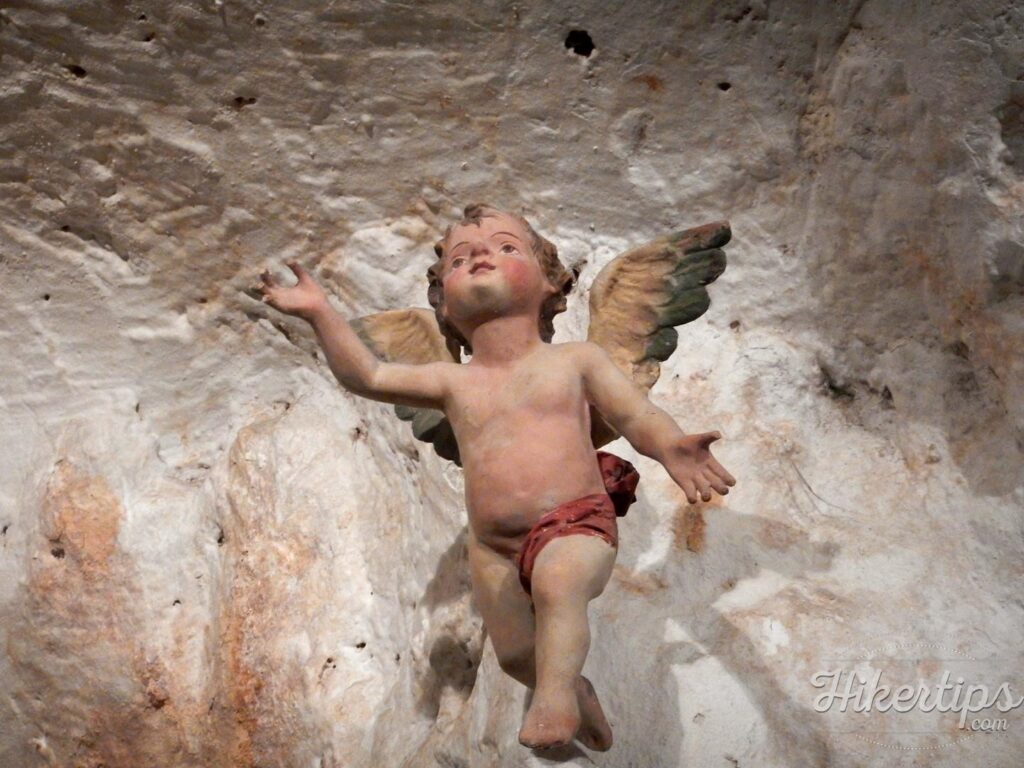 10. Matera is the first town in southern Italy which became a UNESCO World Heritage Site in 1993. The town represents an outstanding example of a traditional human settlement.
Its primitive and mysterious atmosphere makes Matera one of those places that you should definitely add on your trip list.

The Lisbon Ocenarium is the largest indoor aquarium in Europe