Home TravelAfrica The Egyptian Pyramids,one of the most fascinating places in the world
AfricaEgyptTravel

The Egyptian Pyramids,one of the most fascinating places in the world

If you are looking for fascinating experiences, Egypt is definitely the right place. Egypt is an amazing, unique and mysterious country. It is in my opinion one of the most fascinating countries in the world. Some of the world’s most famous tourist attractions are located in Egypt. One of these attractions is the Giza Plateau, the place where you will be delighted by the presence of the most spectacular pyramids and of the Great Sphinx. 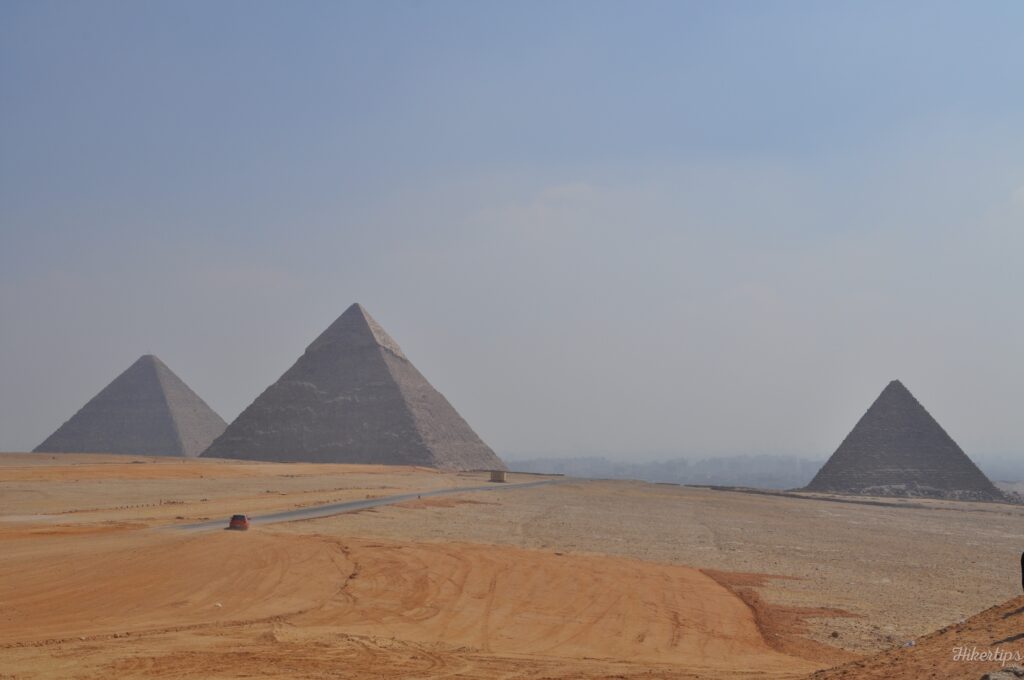 You should know that the pyramids of Giza are not the only pyramids in Egypt, but they are definitely the most famous ones. It is said that they were built in the heyday between 3000 B.C and 2000 B.C, when Egypt was one of the richest and the most powerful civilizations in the world. The pyramids of Giza are situated at the edge of the Sahara Desert on the west bank of the River Nile, at about 18 kilometers from Cairo. 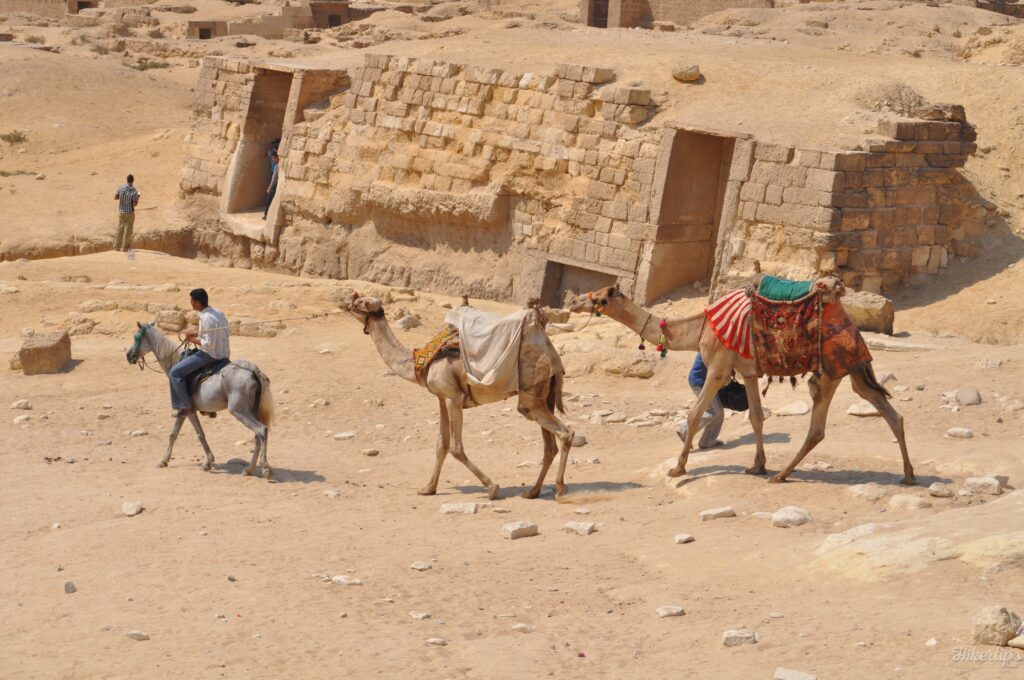 They were built from large blocks of limestone with great accuracy and precision. The building method is still shrouded in mystery because it is considered to be a very complex one, requiring profound knowledge of science, mathematics and even astronomy. The Orion correlation theory claims that there is a correlation between the location of the pyramids and Orion’s Belt of the constellation Orion. The theory also claims that this correlation was intended by the builders of the pyramids. 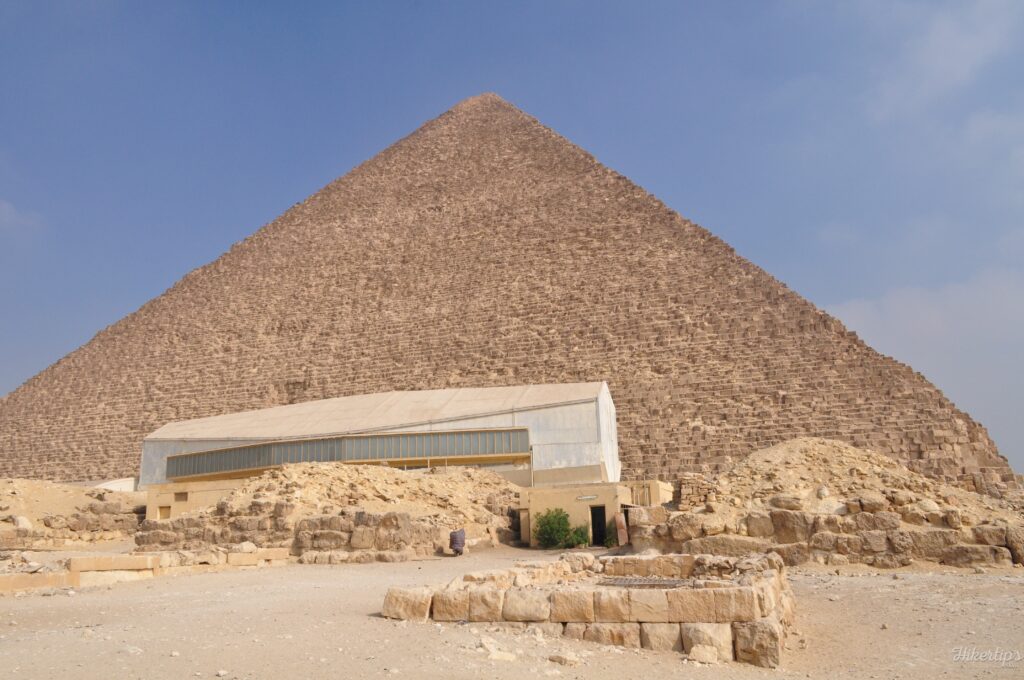 The legend of these pyramids is even more interesting because it is believed that they were actually built to serve as royal tombs. The Ancient Egyptians considered the pyramids the perfect place from where the kings’ souls could ascend to heaven and join the gods. The most important Egyptian god was Ra, the god of the sun and this is the reason why the design of the pyramids symbolizes the rays of the sun. 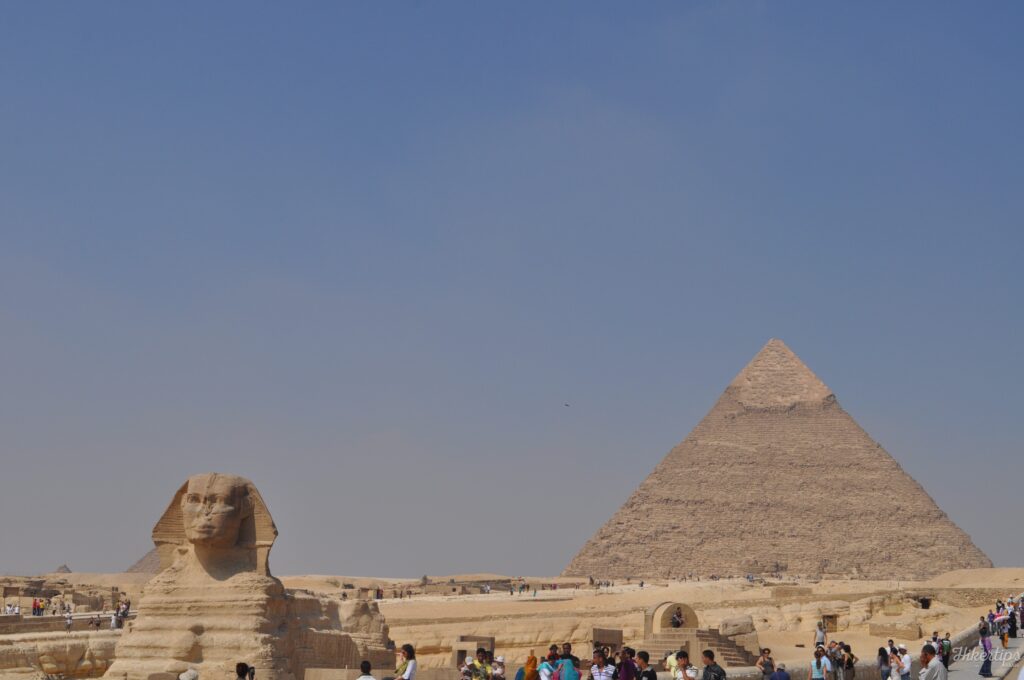 The Egyptian mythology claims that a part of the king’s spirit remained with the corpse. This is the reason why the corpses were mummified and a part of the king’s personal things were buried with him. You should know that the pyramids of Giza are not the oldest ones. The first pyramid and the oldest one is the Step Pyramid of Djoser which was built by an architect, called Imhotep. 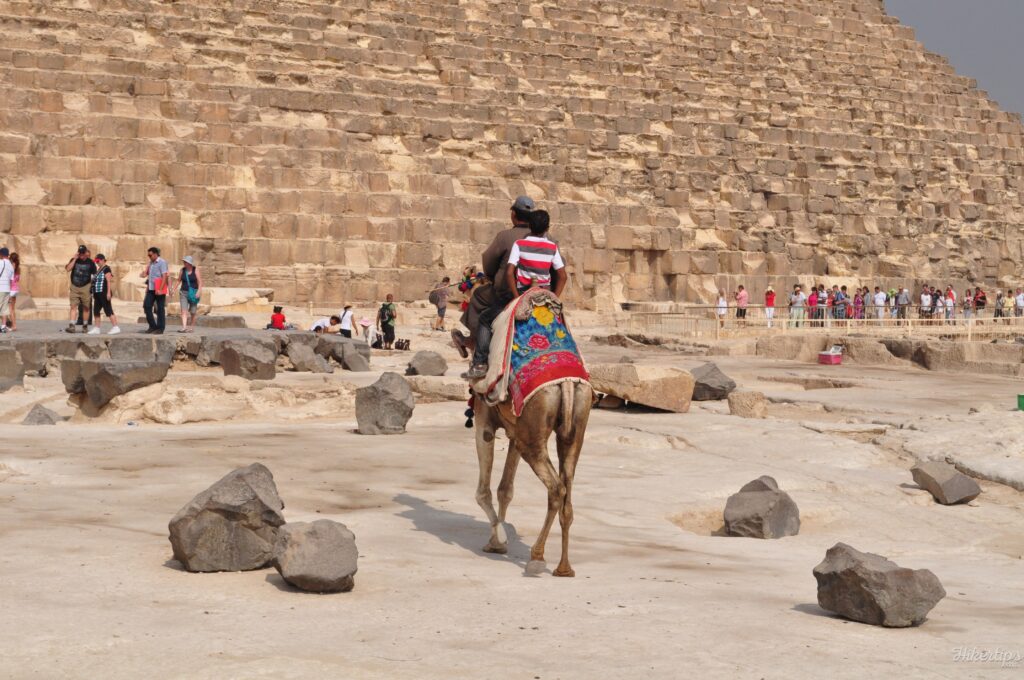 He used six mastabas of different sizes to build the pyramid and he placed them one over the other. Mastabas are actually the precursors of the pyramid and they look like shaped mounds with flat roofs. As I have already told you, even if the pyramids of Giza are not the oldest, they are the most famous and fascinating. The most outstanding is the Great Pyramid of Khufu which is actually the largest pyramid in the world. The pyramid of Khufu is the only wonder of the Ancient World that still exists today. 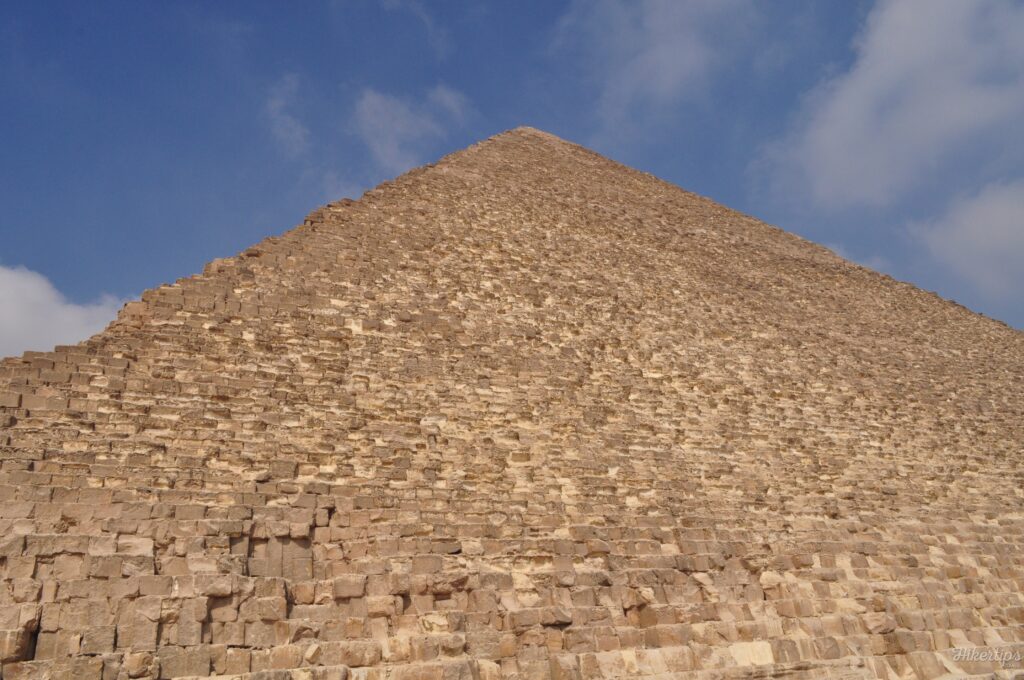 The impressive image of the Giza Plateau is completed by another two important pyramids, the pyramid of Khafre and the pyramid of Menkaure and also by some smaller temples, tombs and edifices called the Queen’s Pyramids. The greatness of this place is highlighted by the spectacular Sphinx which is a massive statue of a lion with a human head carved in limestone. The Giza Plateau perfectly portrays the glorious past of Egypt. 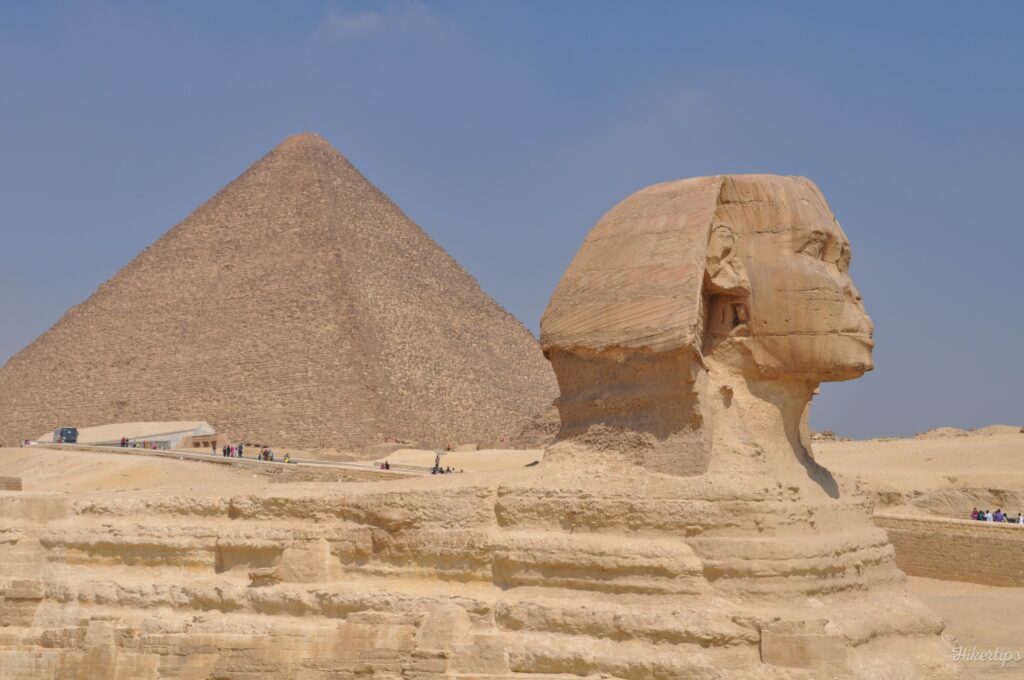 The beauty and the historical significance of this place are overwhelming. You cannot say that you have visited Egypt without seeing the pyramids of Giza, because they are the iconic image of the country. It is definitely true that Egypt has a lot of fascinating places you can choose from, but the pyramids are definitely a must-see.

25 amazing pictures taken in the Cretaquarium

Charles Bridge, one of the most beautiful sights...