Home TravelEuropeCroatia Dubrovnik, the Pearl of the Adriatic Sea
CroatiaEuropeTravel

It is said that desire is the driving force behind achievement. It is also true that we don’t always manage to fulfill all our desires.

If I had to think about this aspect and also about my first travel experience in Croatia, one of the things that I really wanted to do and I didn’t manage to accomplish, was to visit Dubrovnik. This year, I took another trip to Croatia and I have finally visited this lovely city. 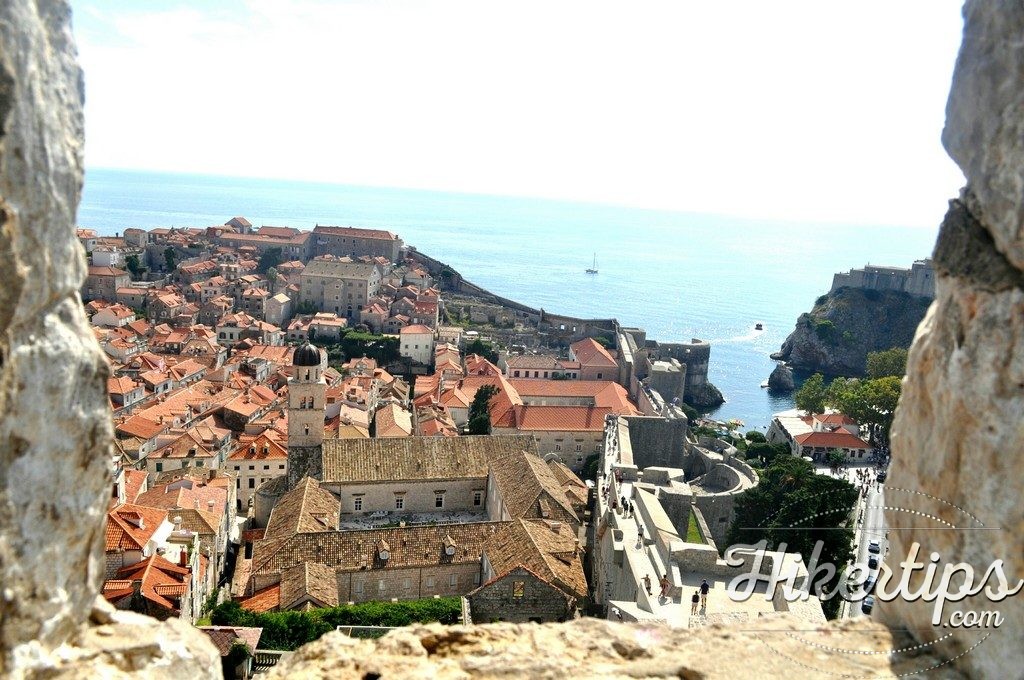 Maybe Dubrovnik is not the most spectacular city in the world, but it is definitely a city which deserves everyone’s attention. It has an authentic charm and somehow it irradiates a special vibration. The old name of the city is the Republic of Ragusa and it means “oak grove”. 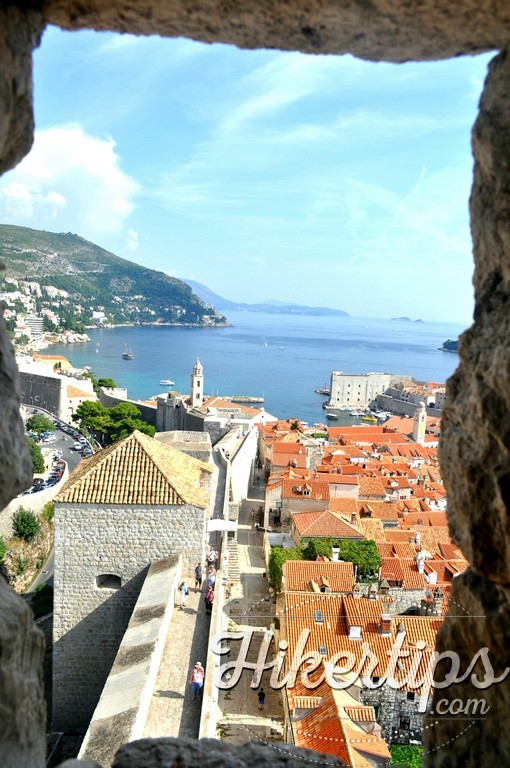 The entire structure of the old city is built on a rocky peninsula and it embellishes the Adriatic coast. Thanks to its position and to its architectural beauty, Dubrovnik is also named the Pearl of the Adriatic Sea. 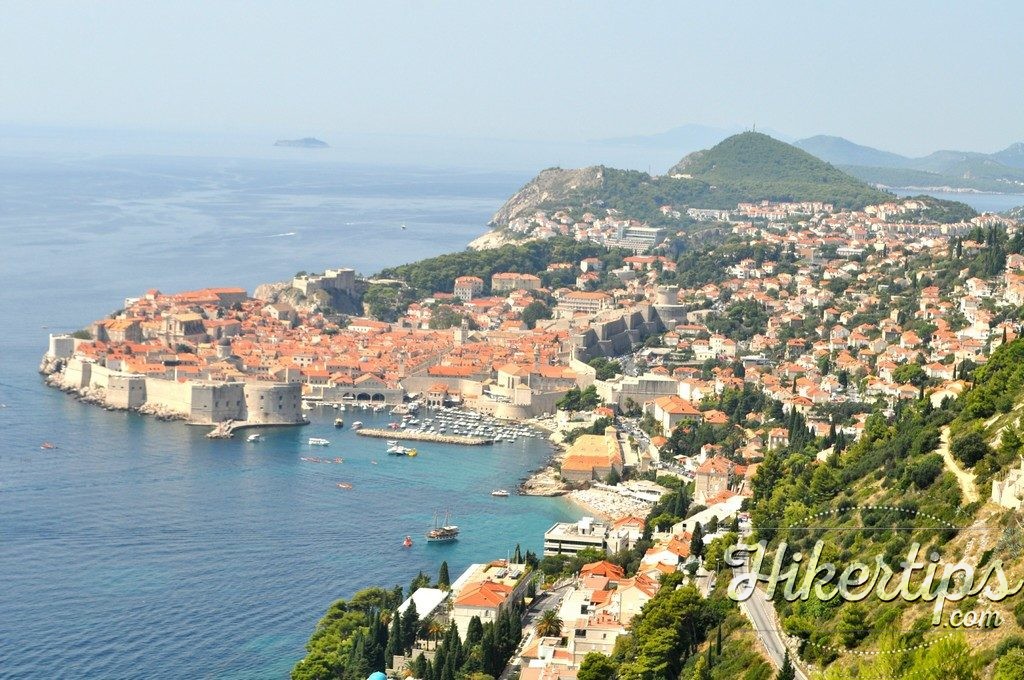 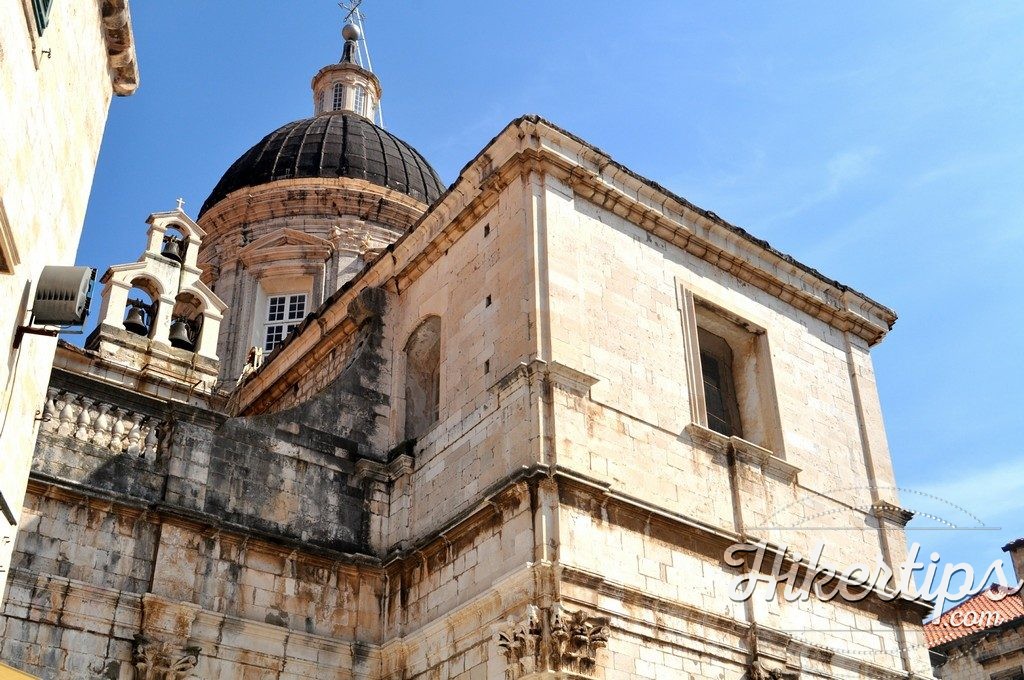 Dubrovnik is also considered the “Queen of Tourism” in Croatia and it is annually visited by a lot of tourists. The image of Dubrovnik that the tourists can admire from the top of the cliffs is absolutely breathtaking. The narrow and marble streets are not any less beautiful. Once you enter Pile Gate, which is the great gateway to the old city, you can admire a number of lovely monasteries, churches, palaces, fountains, fortresses and other interesting buildings. St. Blaise’s Church, the Franciscan Monastery, St. Saviour’s Church, Big Onofrio’s Fountain, the Sponza Palace, the Rector’s Palace and the medieval fortresses Lovrijenac and Bokar are among the most famous tourist attractions in the city.Once you enter Stradun, which is the main street in the old city, you will notice that the predominant colors are beige and gray. 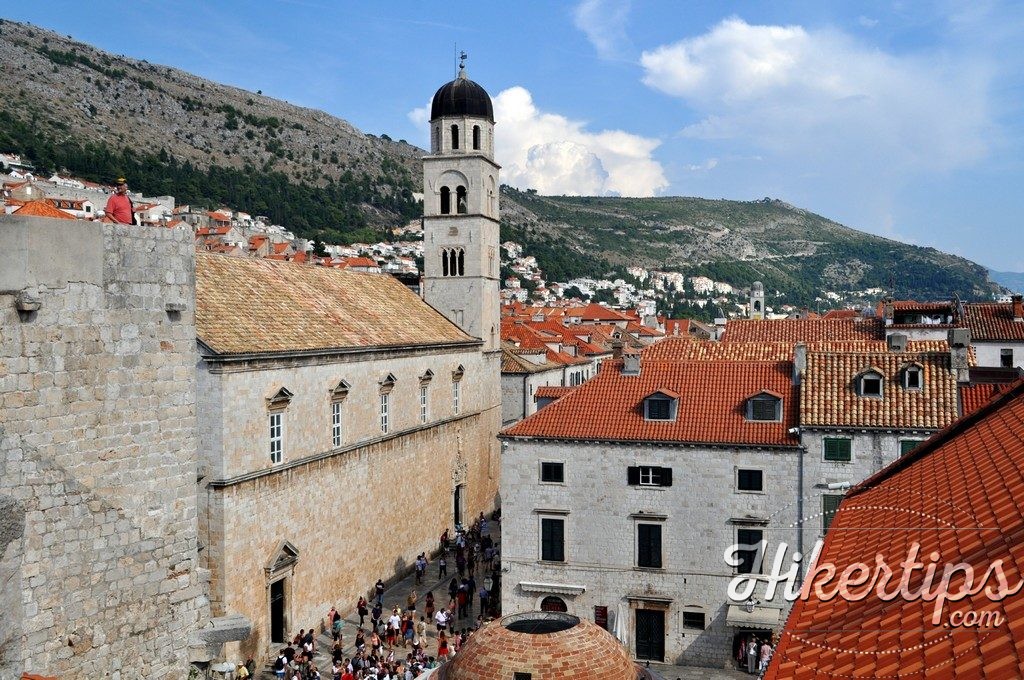 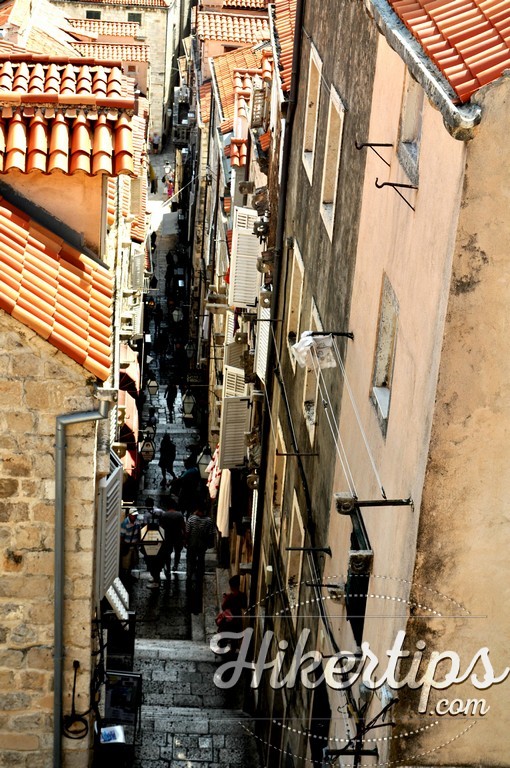 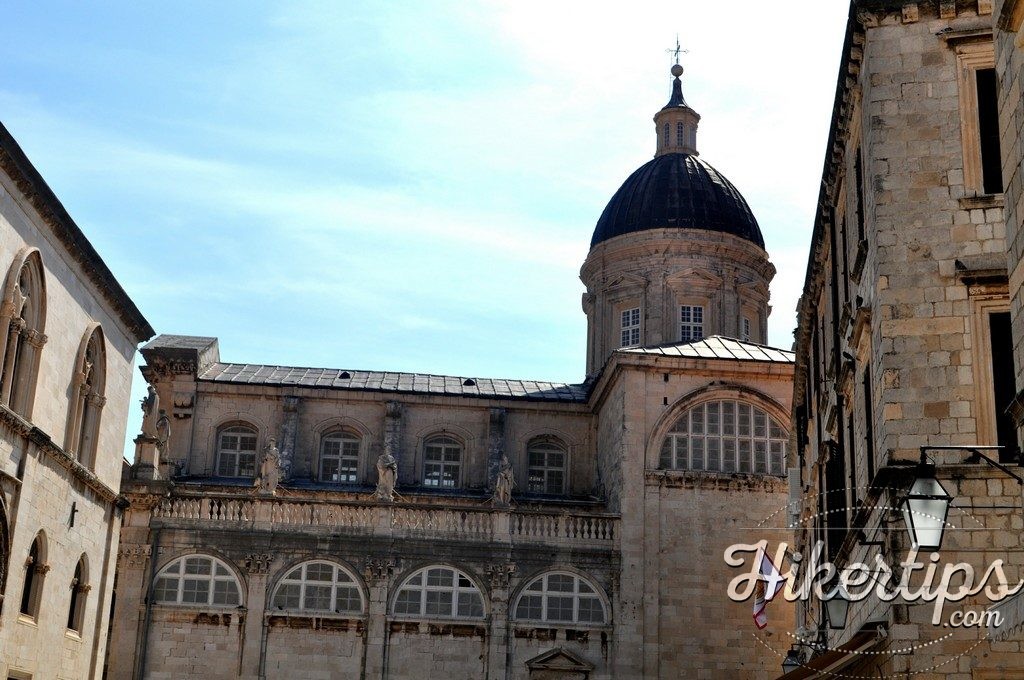 Even if there are a lot of beautiful things to admire in Dubrovnik, its ancient walls are the most famous tourist attraction. An interesting system of turrets, towers and forts covers almost two kilometers around the city and offers spectacular views. Once you get to the top of the walls, Minceta Tower is the final destination. These beautiful walls make Dubrovnik one of the most beautiful walled cities in the world. The epic fantasy series “Game of Thrones” was filmed here, an aspect which significantly increased the notoriety of the city. 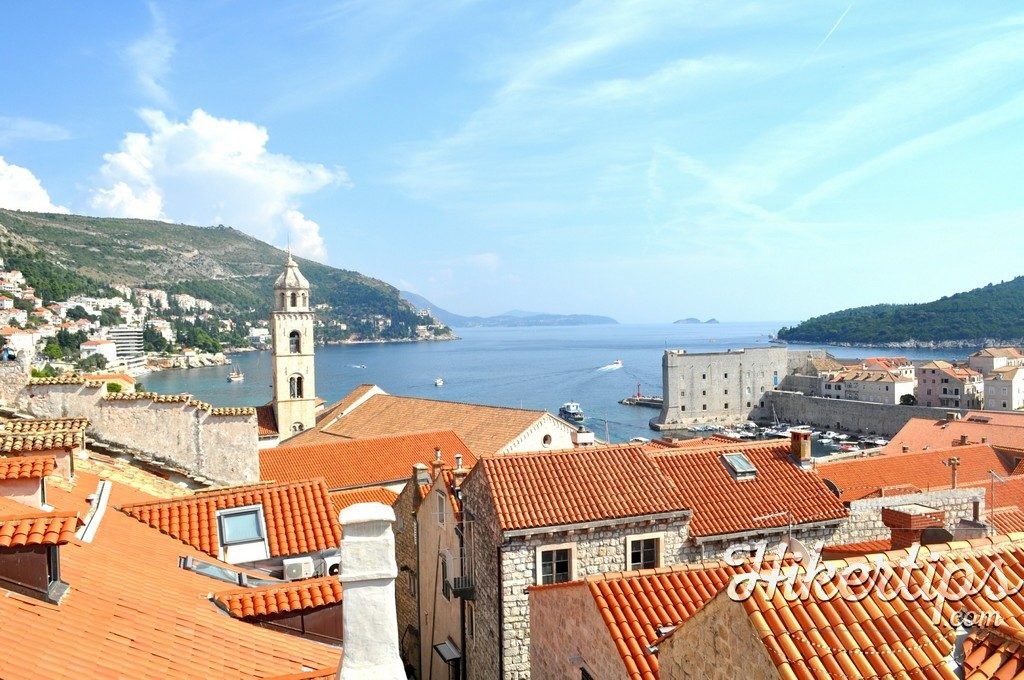 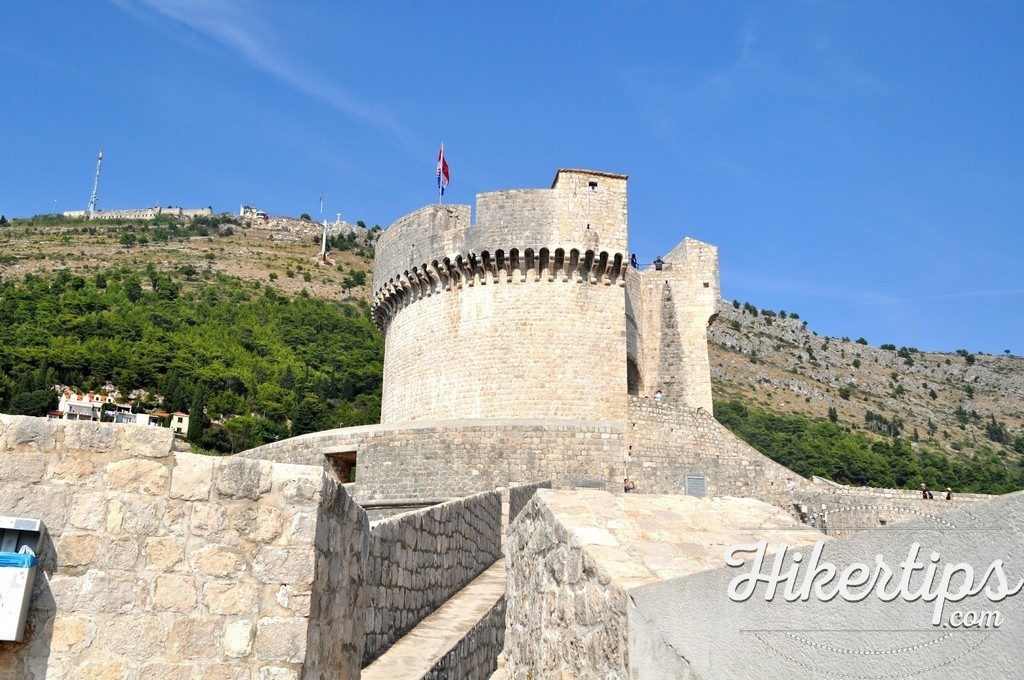 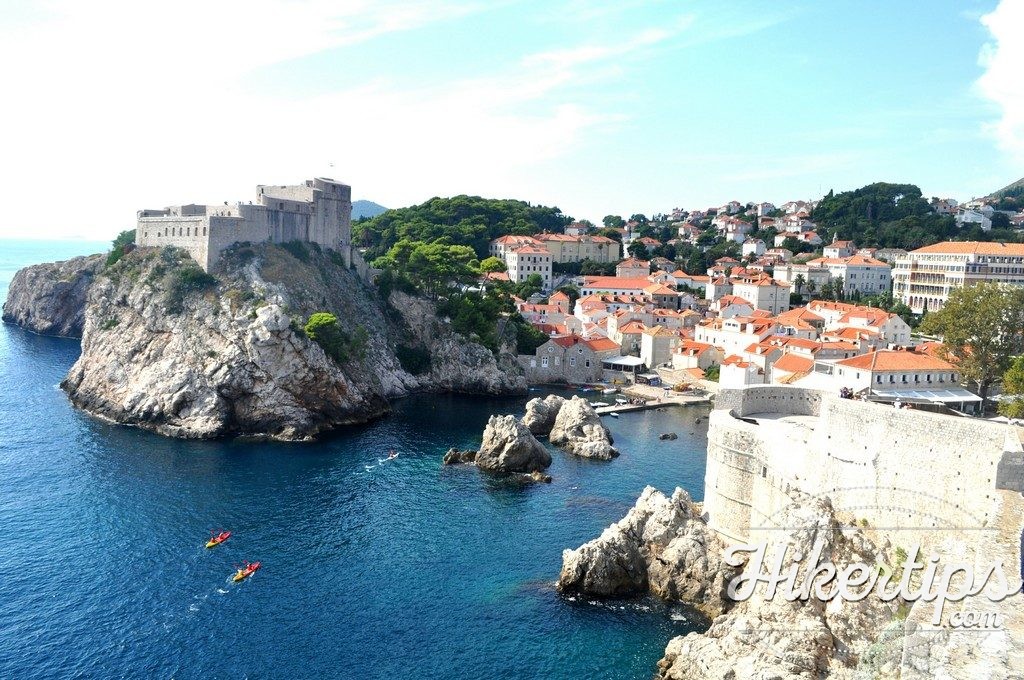 Even if the city is a famous seaport nowadays and the authorities have built a new port, the Old Harbor of Dubrovnik and its gorgeous views are more appreciated by the tourists. 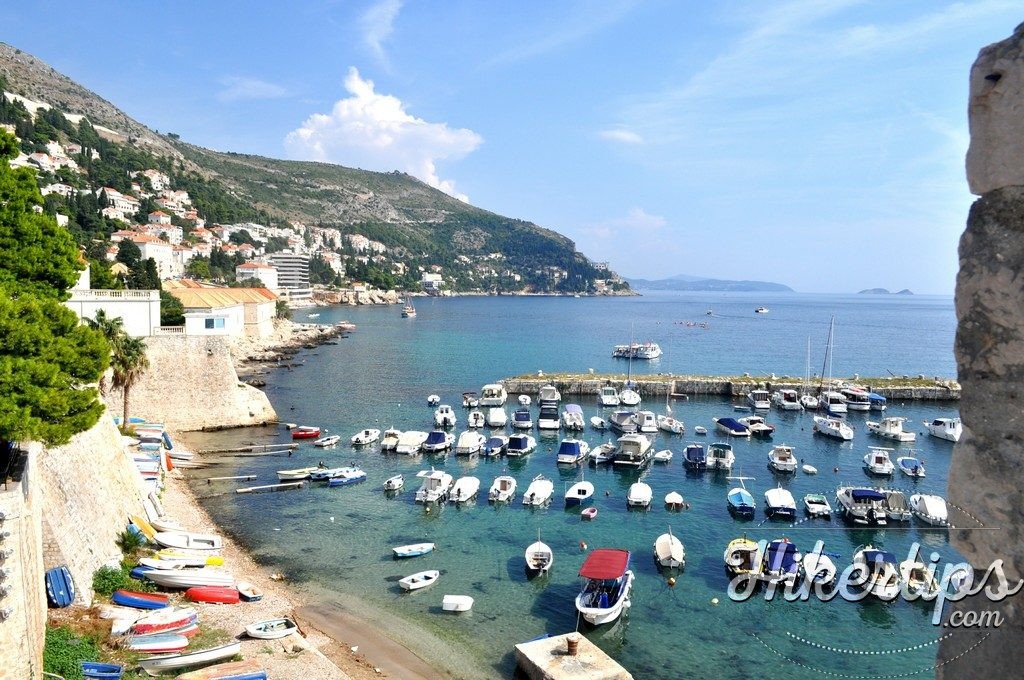 All things considered, you should definitely plan a trip there and discover the beauty of Dubrovnik.

Marina Grande, the most famous beach on the...