Even though beauty is a matter of taste, I believe that there are places in this world whose beauty is not up for discussion. A perfect example in this regard is the absolutely charming city of Venice.

I must confess that I fell in love with the Floating City, as it is called, since the first moment I reached the Grand Canal, which is considered the central boulevard of Venice. The Grand Canal (Canale Grande) is actually the largest canal in Venice which seems to split the city in two halves. 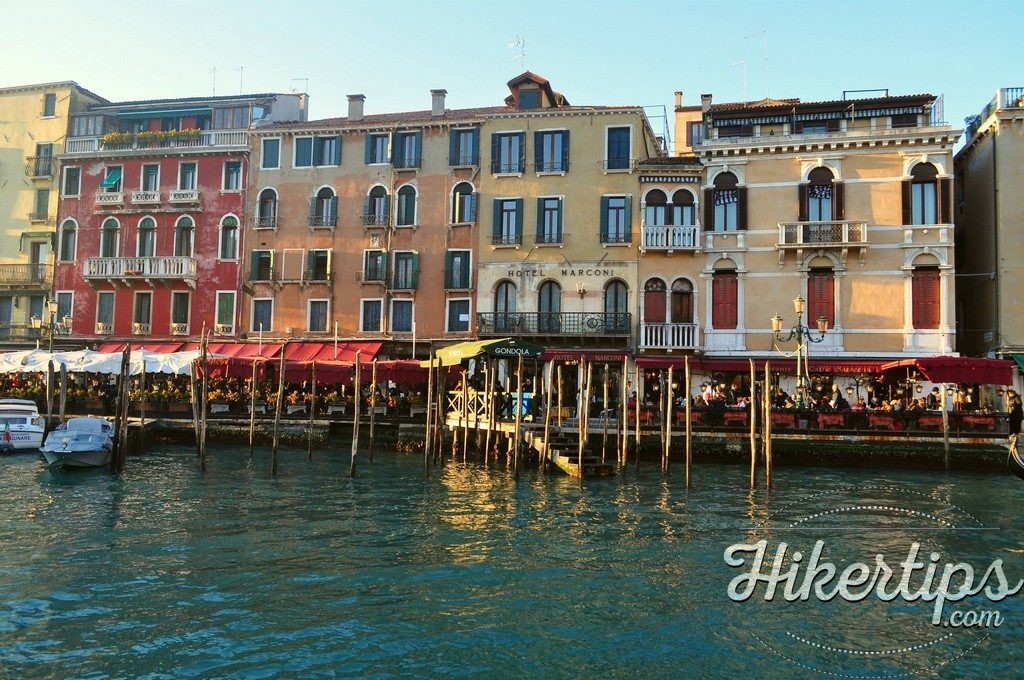 In my opinion this is the point where you should start your adventure in Venice, in case you want to have a view over the entire city.

Venice is also called the City of Canals and Bridges and as the name suggests, the city abounds in a multitude of canals and bridges. It will be a real delight to walk among them and enjoy a wonderful day in Venice. 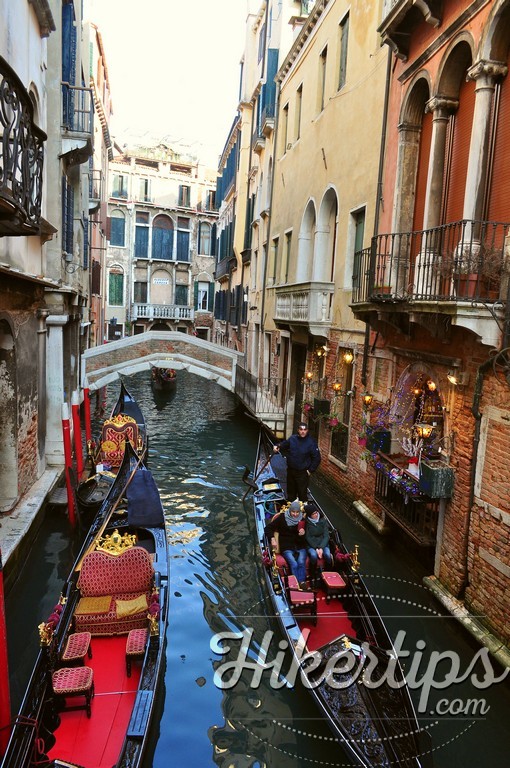 There are a few places in Venice which will give you the chance to admire some of the most spectacular views in the city. I’m talking about four lovely bridges built over the Grand Canal. The pictures taken on these bridges are absolutely breathtaking and if you don’t believe me, a simple search on the internet will prove that I’m right.

1. Ponte di Rialto is the oldest and the most famous bridge built over the Grand Canal.  This bridge connects the districts of San Polo and San Marco and it is considered one of the architectural icons of Venice.

Built by Antonio da Ponta, this stone bridge has replaced a few old wooden bridges situated in the same area. Ponte di Rialto offers its tourists a spectacular view, but I have to confess that I was really impressed by the lovely night panorama. 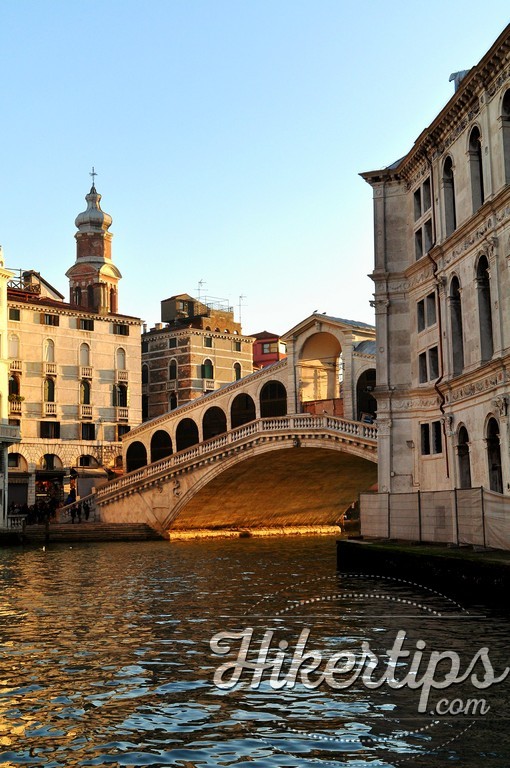 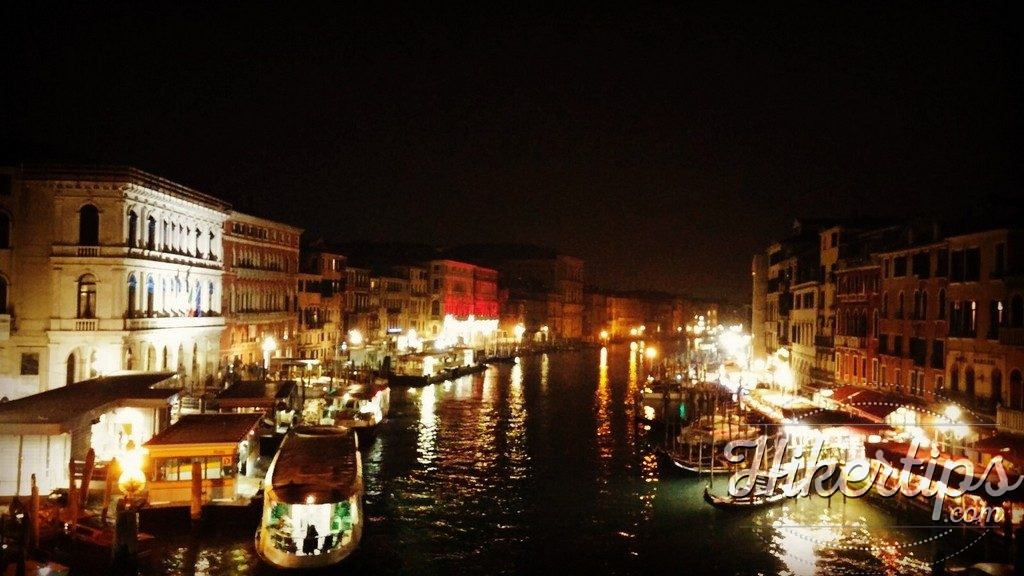 2.The second bridge built over the Grand Canal is the lovely Ponte dell’Accademia. Situated close to the southern end of the canal, this bridge connects the districts of Dorsoduro and San Marco.

Originally made of wood, the bridge was rebuilt and it is nowadays made of steel and wood. The new construction follows entirely the original design of Eugenio Miozzi. Ponte dell’Accademia is my favorite bridge thanks to its spectacular daytime views. 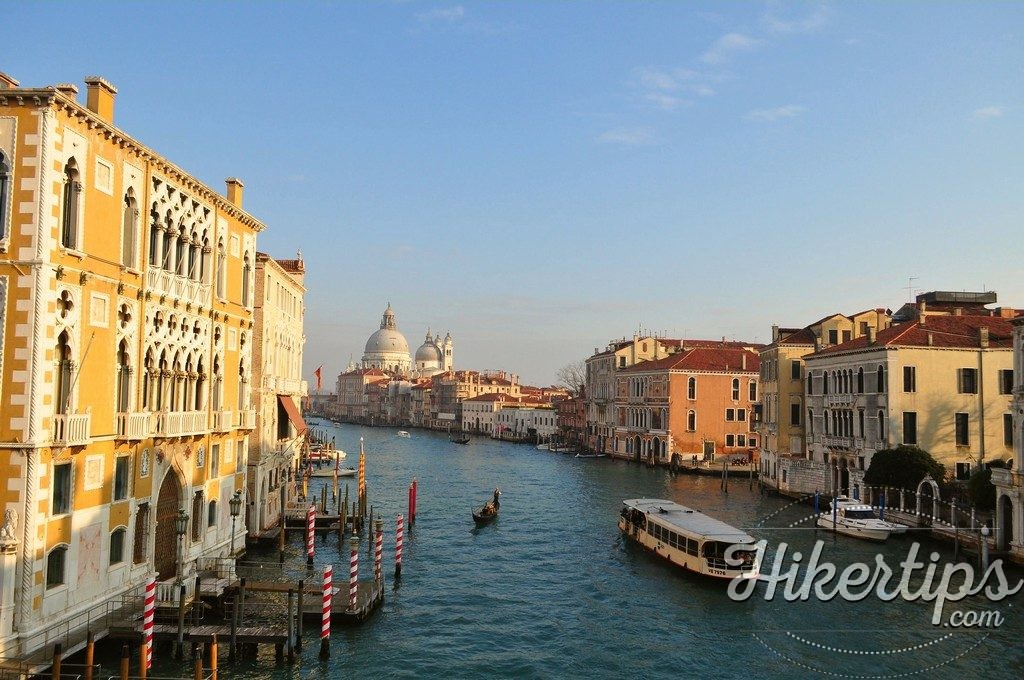 3.Ponte degli Scalzi or the Bridge of the Barefoot is the third lovely bridge built over the Grand Canal. It connects the districts of Santa Croce and Cannaregio and it embellishes the entire area with its elegant presence.

Designed by the architect Eugenio Miozzi, this stone bridge has actually replaced an old iron bridge. Ponte degli Scalzi is another place which delights its tourists with beautiful views. I was really impressed by the image of this bridge from the first moment I saw it in the sunlight from the famous vaporetto. 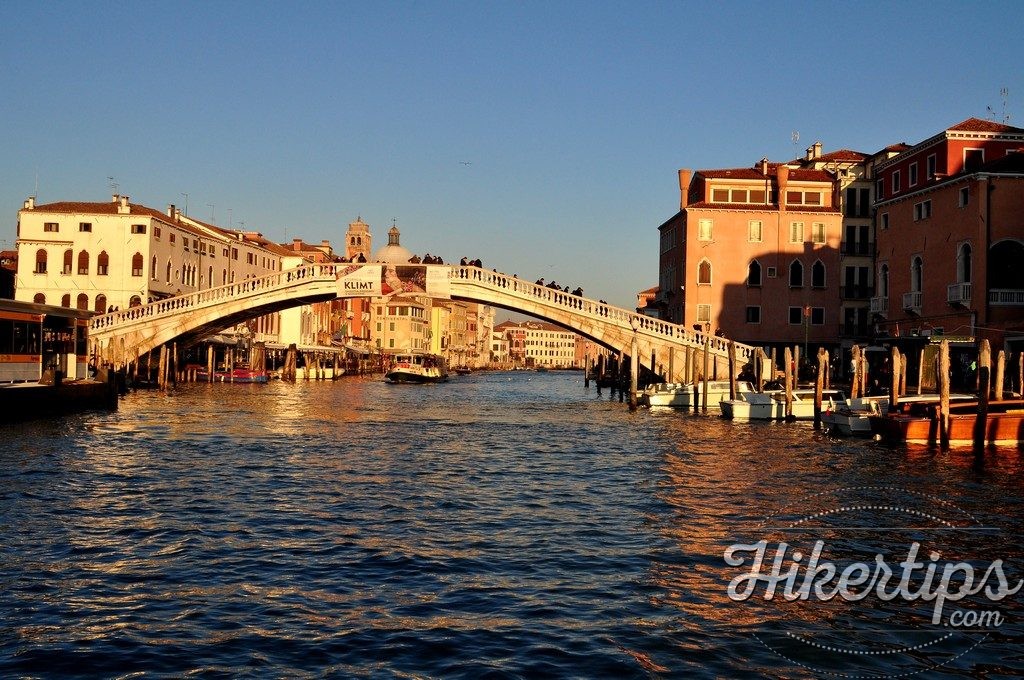 4.Last but not least, Ponte della Constituzione is the newest bridge built over the Grand Canal. Made of stone, steel and tempered glass, this bridge has a modern design which seems not to fit the scenery at all. This is the reason why there was a real debate over the construction of this bridge. 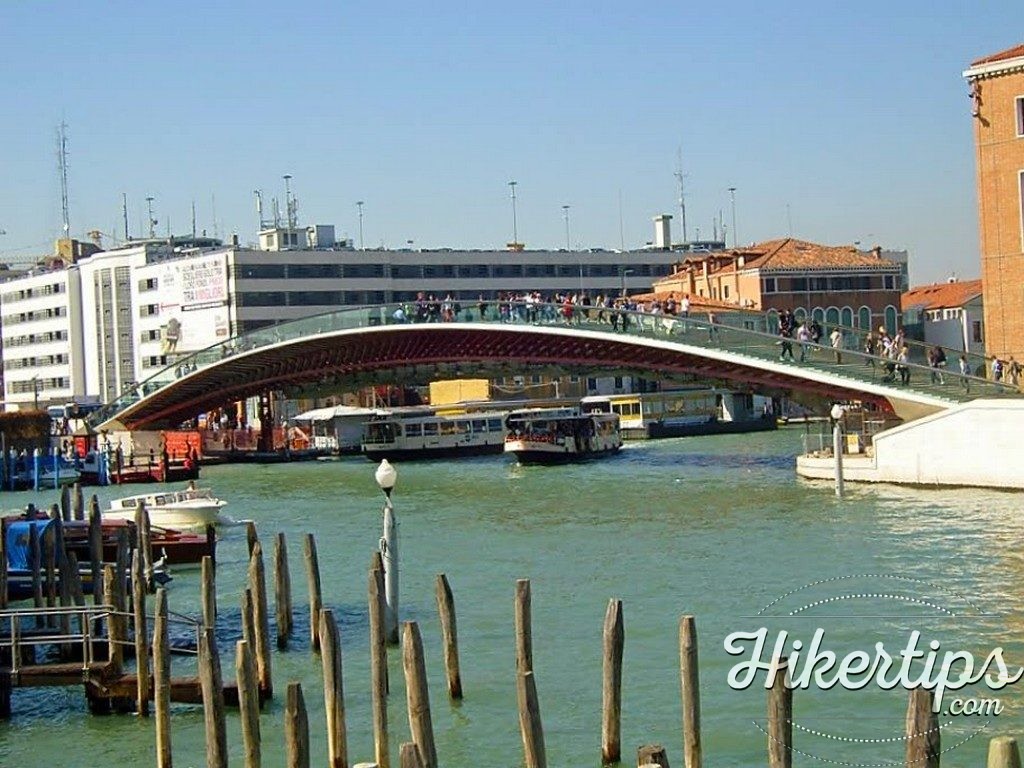 All things considered, make sure you cross these bridges or at least admire them, in case you want to enjoy some of the most beautiful views in Venice.