Home TravelEurope 10 great things to do in Budapest
EuropeHungaryTravel

10 great things to do in Budapest

If I had to think about Budapest, the first thing that would come to my mind would be its elegance. The capital of Hungary was indeed a great surprise to me, maybe because I haven’t expected to find it so charming.

Even if I spent just a couple of days there, it was enough to be impressed by a sophisticated and elegant architectural style, imposing buildings, impressive bridges built over the Danube and beautiful landscapes. Budapest, the result of the unification of two old towns, Buda and Pest, is a city that has a special type of refinement. 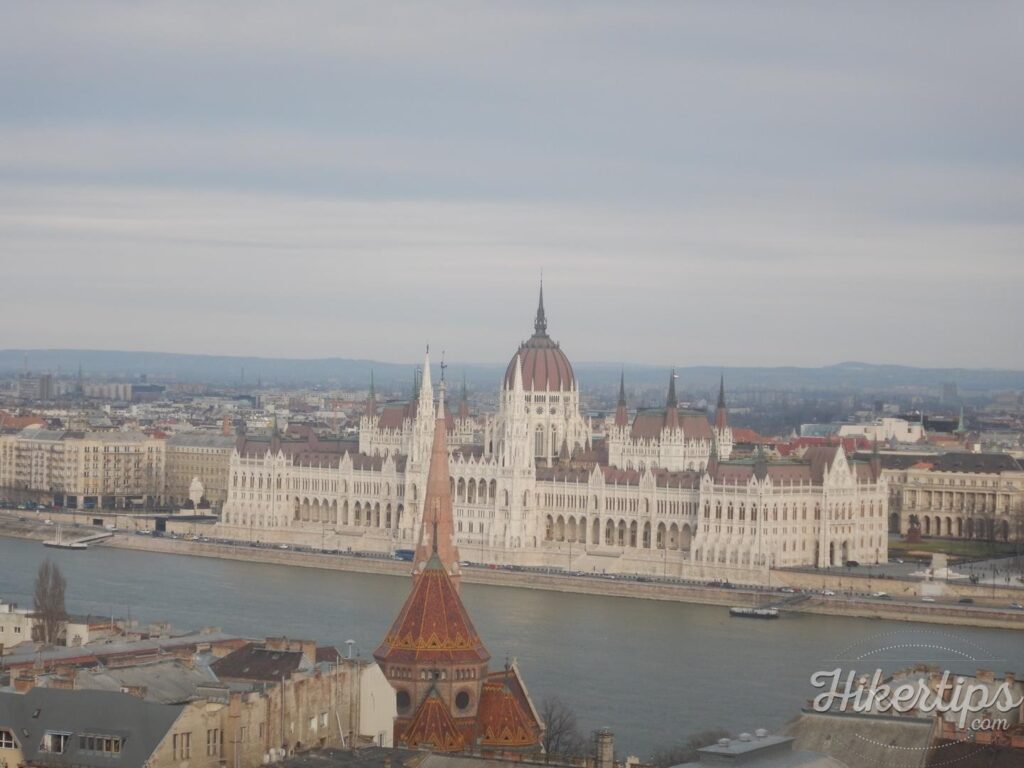 Maybe to some extent this refinement is given by the fact that even if Buda and Pest form now just one big city, they are still separated by the beautiful Danube. The Paris of the East, as it is called, is an authentic jewel in architectural terms, but also the richest capital in the world when it comes to thermal waters. I had a great time in Budapest and I would like to recommend a few interesting things you could do there: 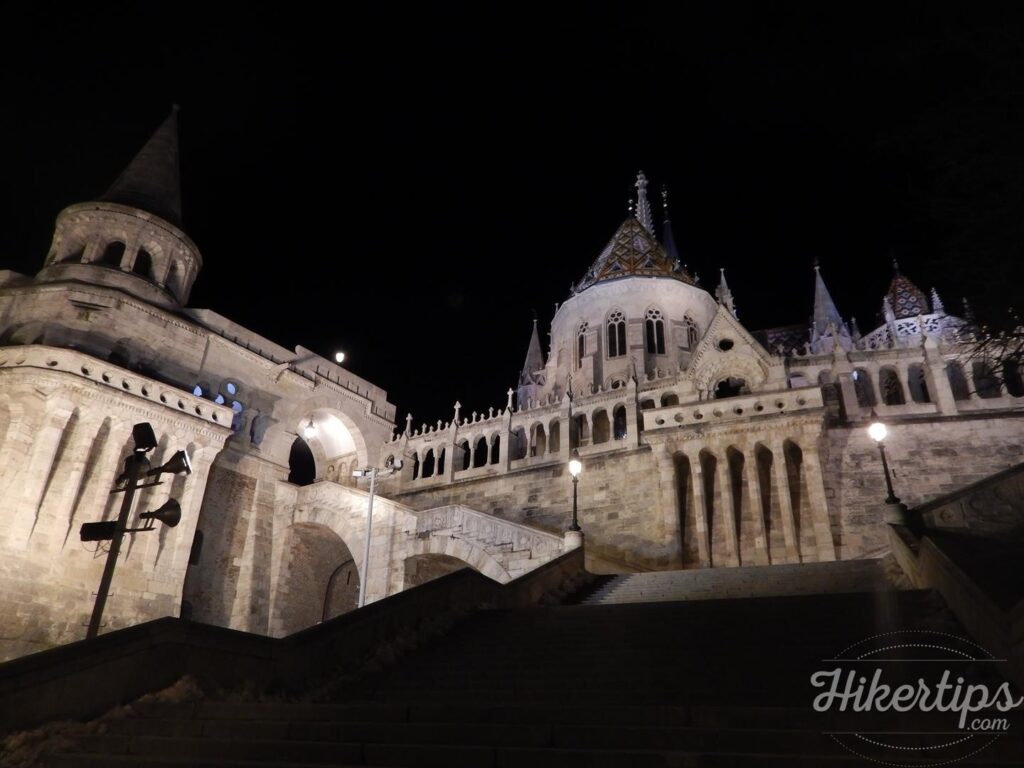 1. The first place that comes to my mind is the Fishermen’s Bastion. Located on Castle Hill, the terrace of the Fishermen’s bastion will offer you the chance to admire a panoramic view over the entire city. 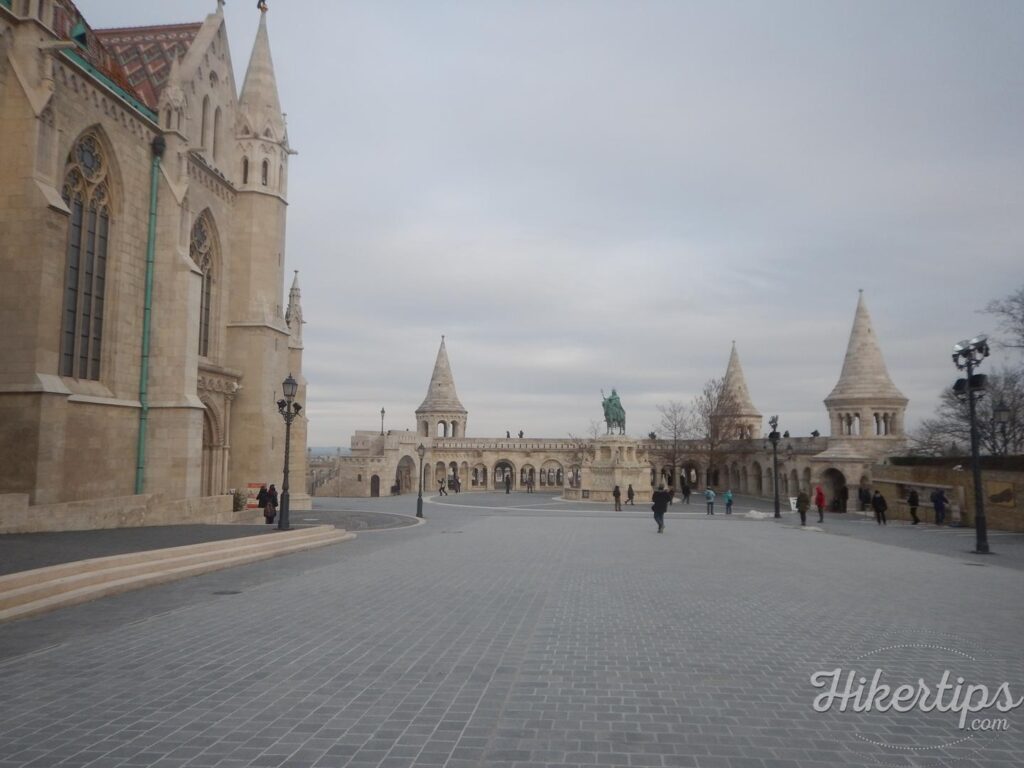 The legend says that the seven turrets of this fortification symbolize the tents of the seven Magyar tribal leaders who settled in the Carpathian Basin. As I have already told you the view is spectacular, so my advice is to visit this place during the day but also at night. 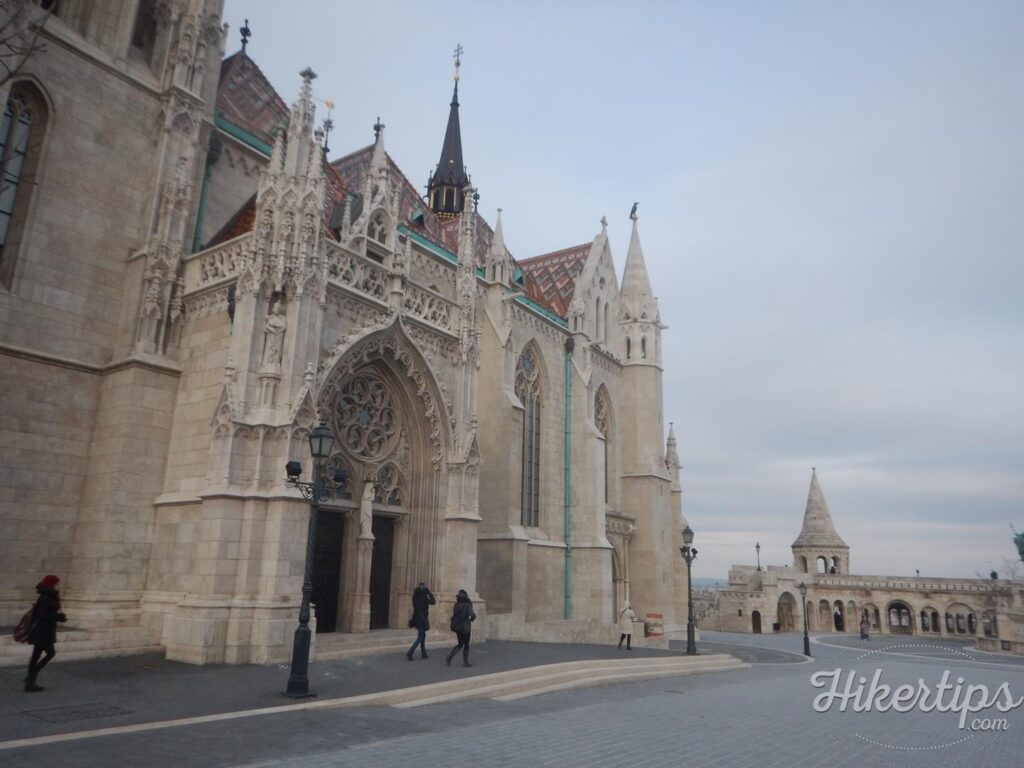 2. Matthias Church is a Roman Catholic Church located in front of the Fishermen’s Bastion. The presence of this neo-Gothic cathedral perfectly complements the scenery. Matthias Church which is the second largest church in the old town of Buda will charm you with its authentic architecture. 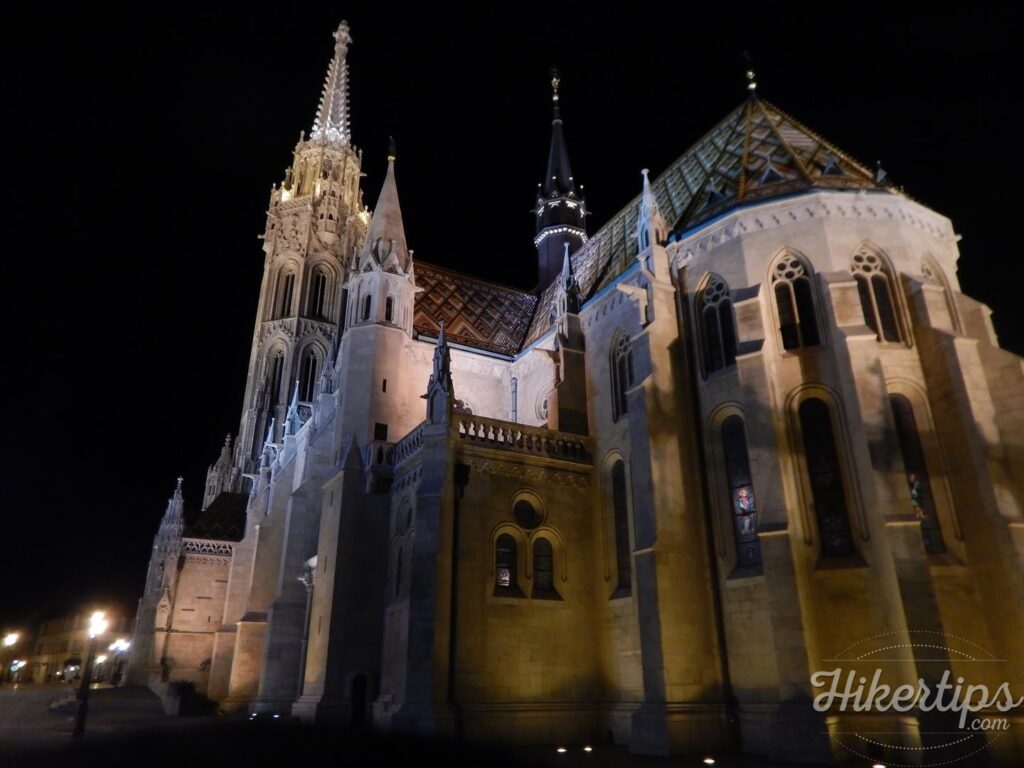 3. As far as I’m concerned, I think the beauty of Budapest is reflected by the variety of bridges built over the Danube: the Chain Bridge, the Elisabeth Bridge, the Margaret Bridge or the Liberty Bridge. 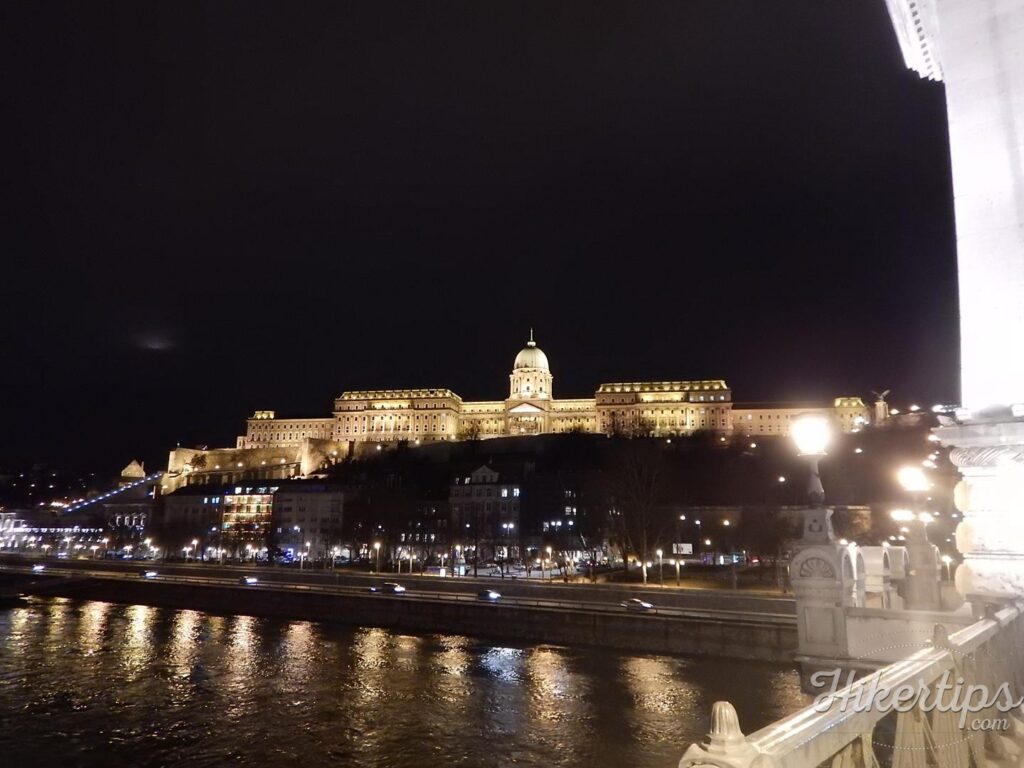 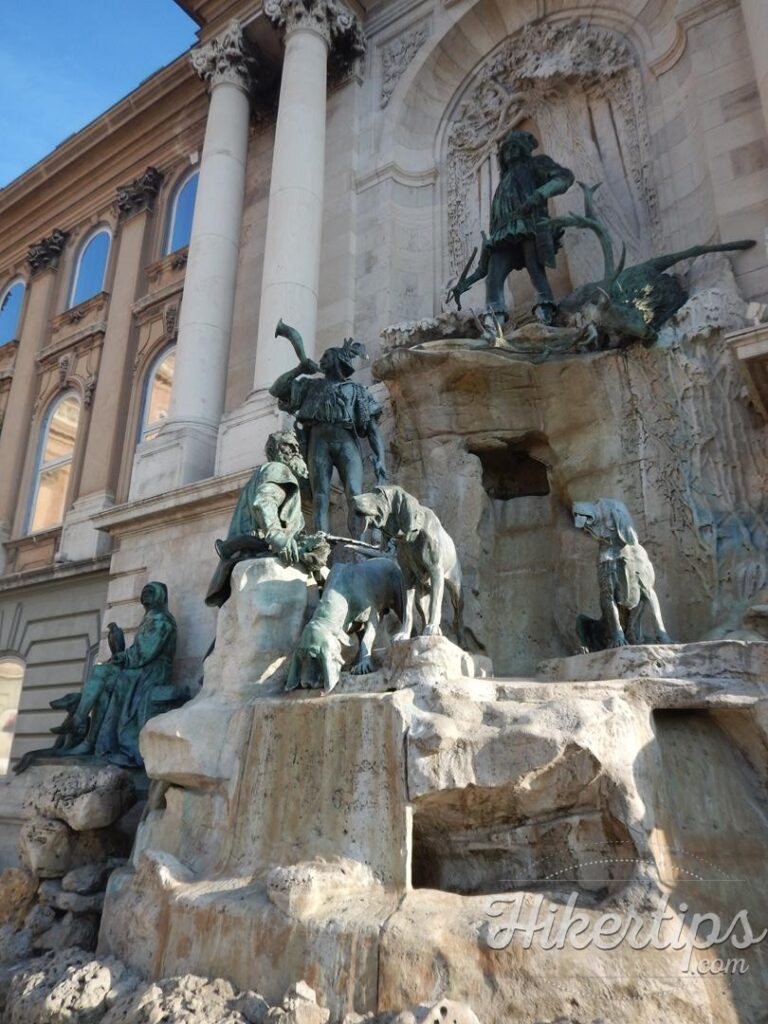 4. Buda Castle is a beautiful edifice that you should definitely visit. Also known as the Royal Palace or the Royal Castle, this impressive building hosts a few cultural institutions, museums and galleries. 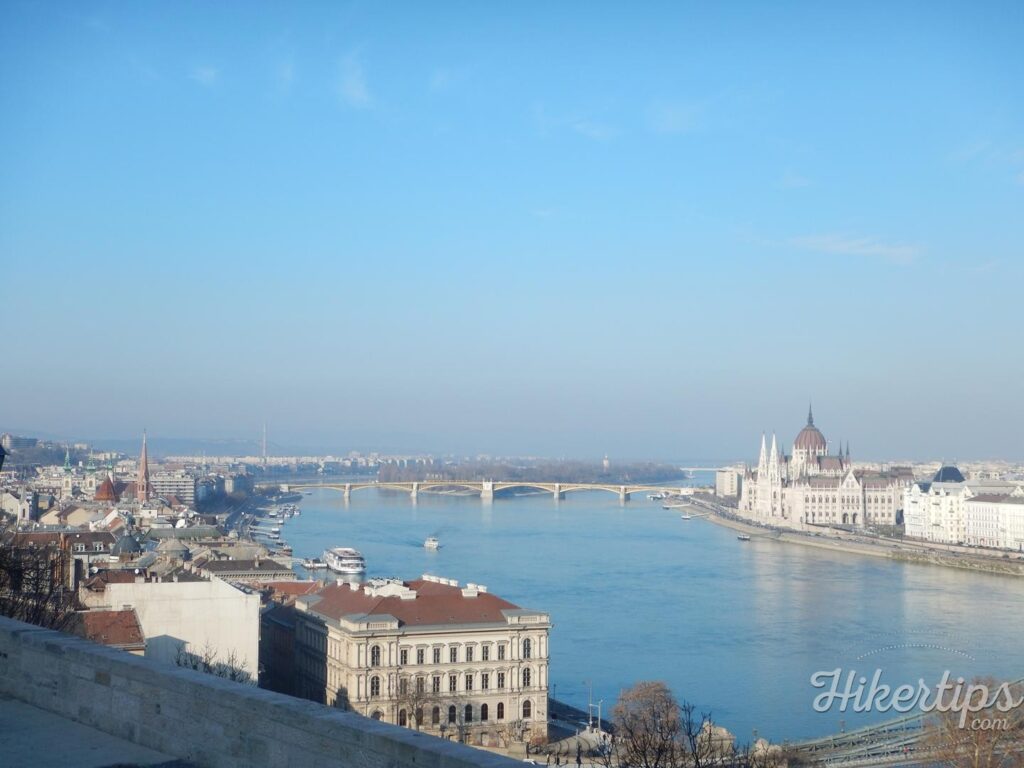 The fact that it is situated at the top of Castle Hill will give you the chance to admire a spectacular view over the city. 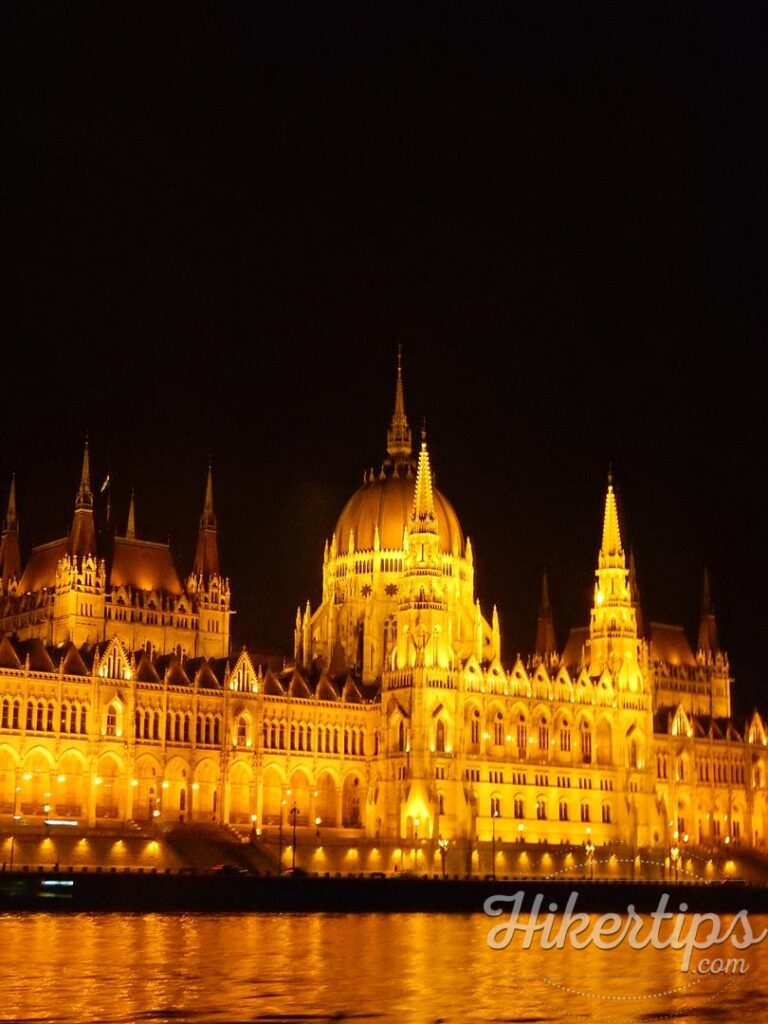 5. A boat tour on the Danube is an absolute must if you want to live an unforgettable experience in Budapest. You can take this boat tour during the day or at night, but I recommend that you do it at night because the multitude of lights is amazing. 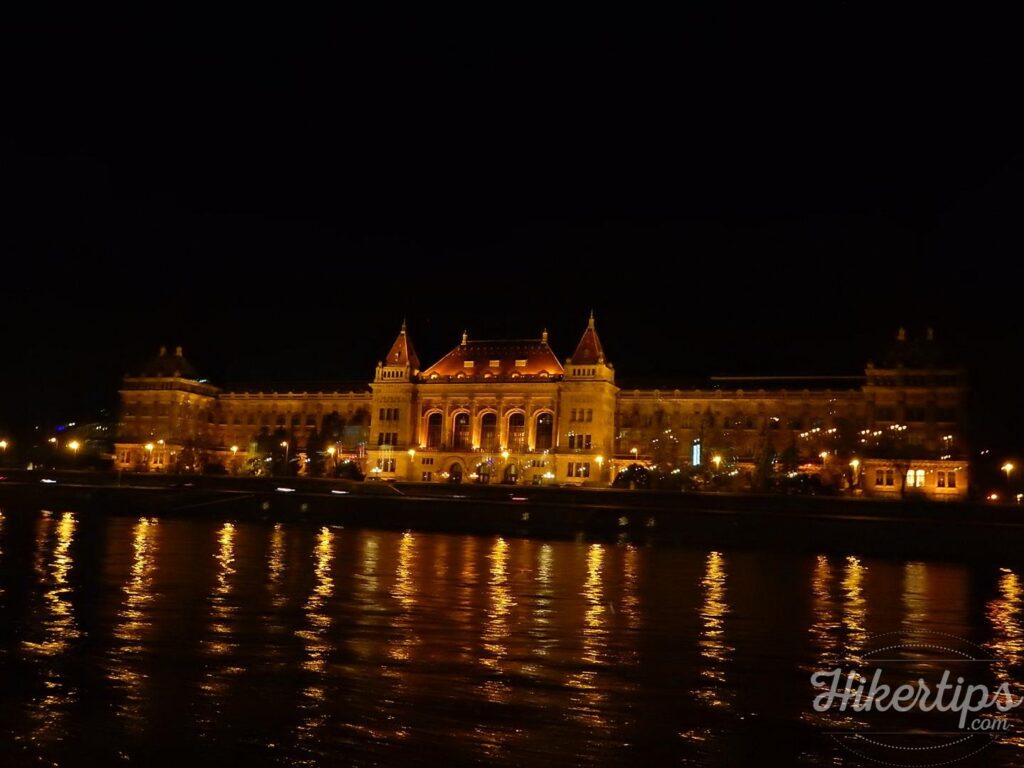 This boat tour will give you the chance to admire the elegance of Budapest, but also learn a lot of things about its history. I mean that some videos will be screened on the boat, in order to better understand the places you see. 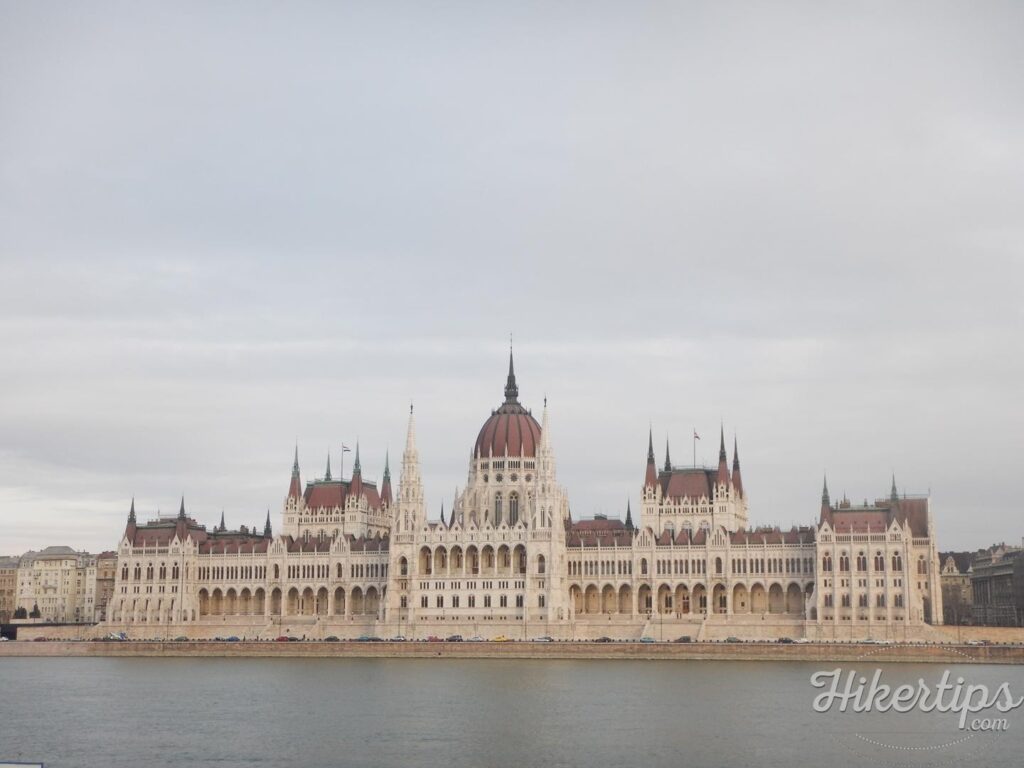 6. A real architectural masterpiece is the House of Parliament, which is in my opinion the iconic image of Budapest. 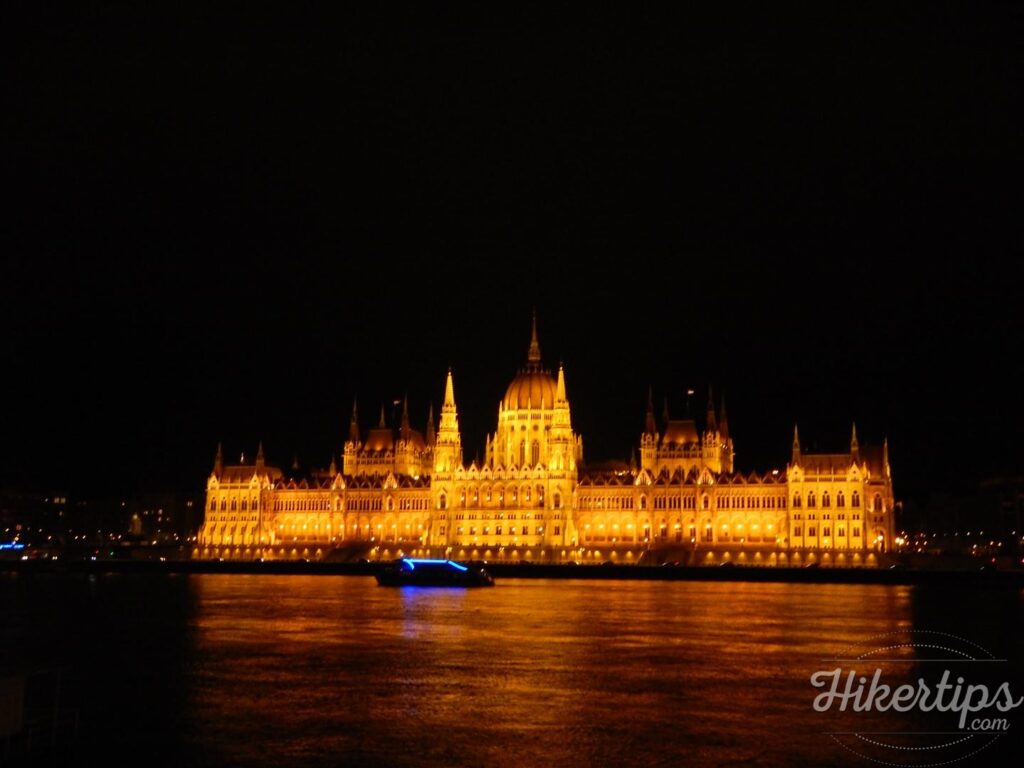 Designed by Imre Steindl, the House of Parliament is the largest building in Hungary but also the second largest parliament building in Europe. This neo-Gothic building is really impressive. 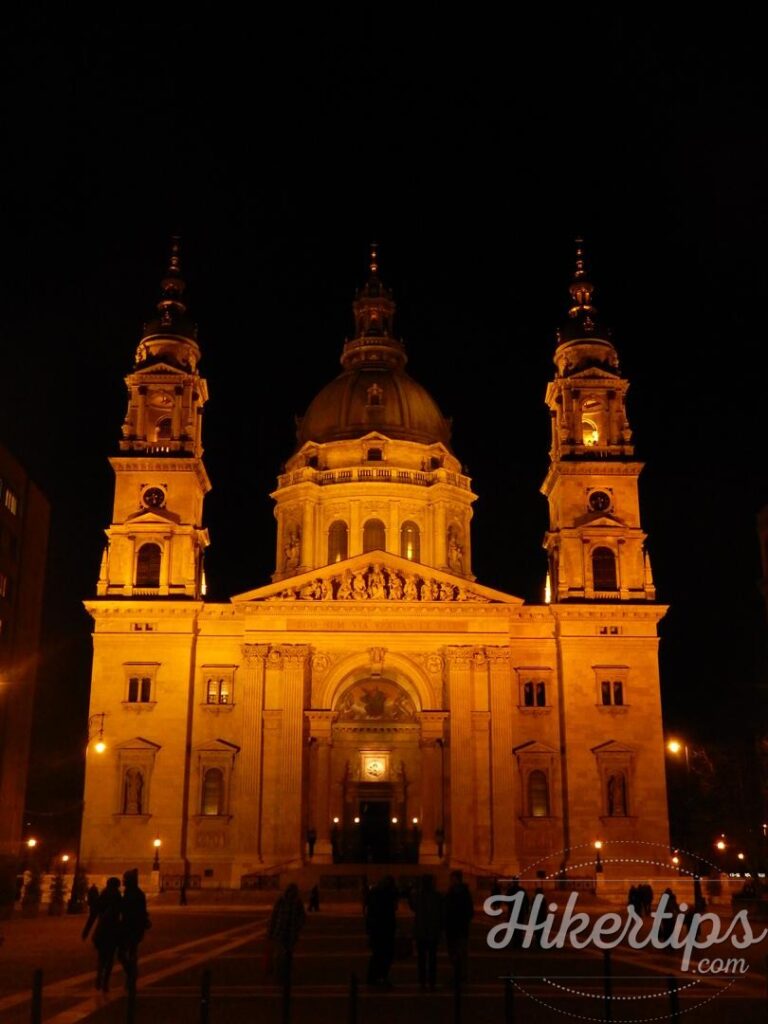 7. Saint Stephen’s Basilica is a beautiful church and also the highest building in Budapest. Named after St. Stephen and built in a neoclassical style, this is the largest church in Budapest and also another masterpiece of the city. 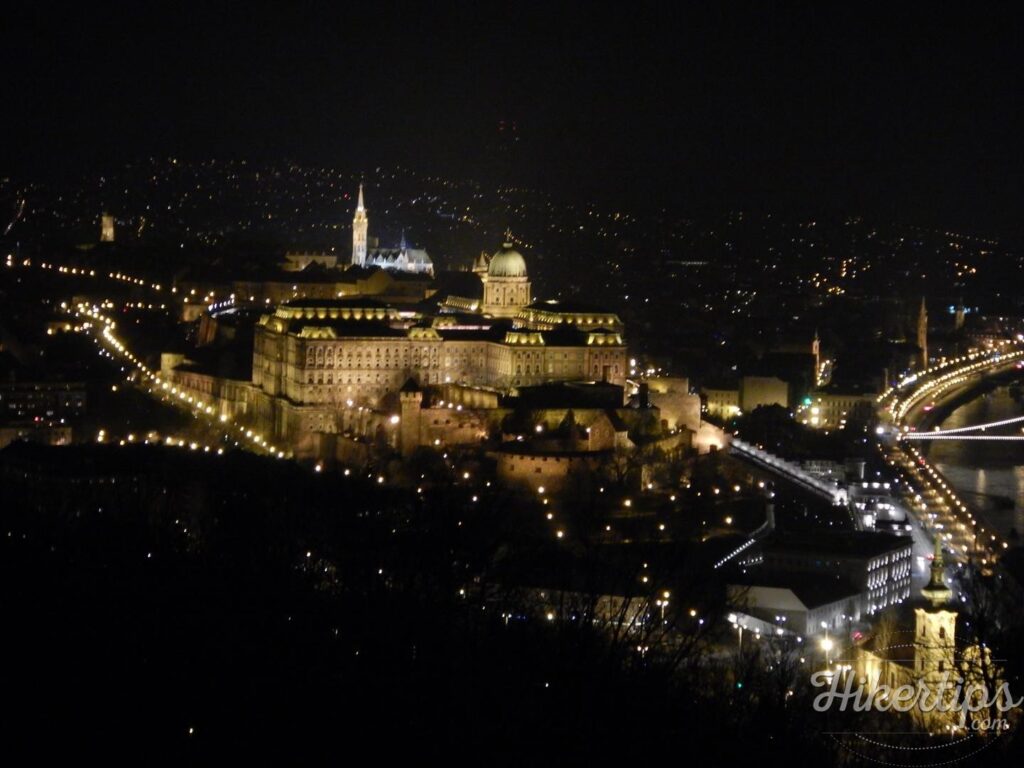 8. My favorite place in Budapest is definitely the Citadella, a wonderful fortress built by the Habsburgs. This is the place where you can admire the most spectacular panorama over the entire city. You should visit this place at night because the multitude of lights that embellishes the city is amazing. 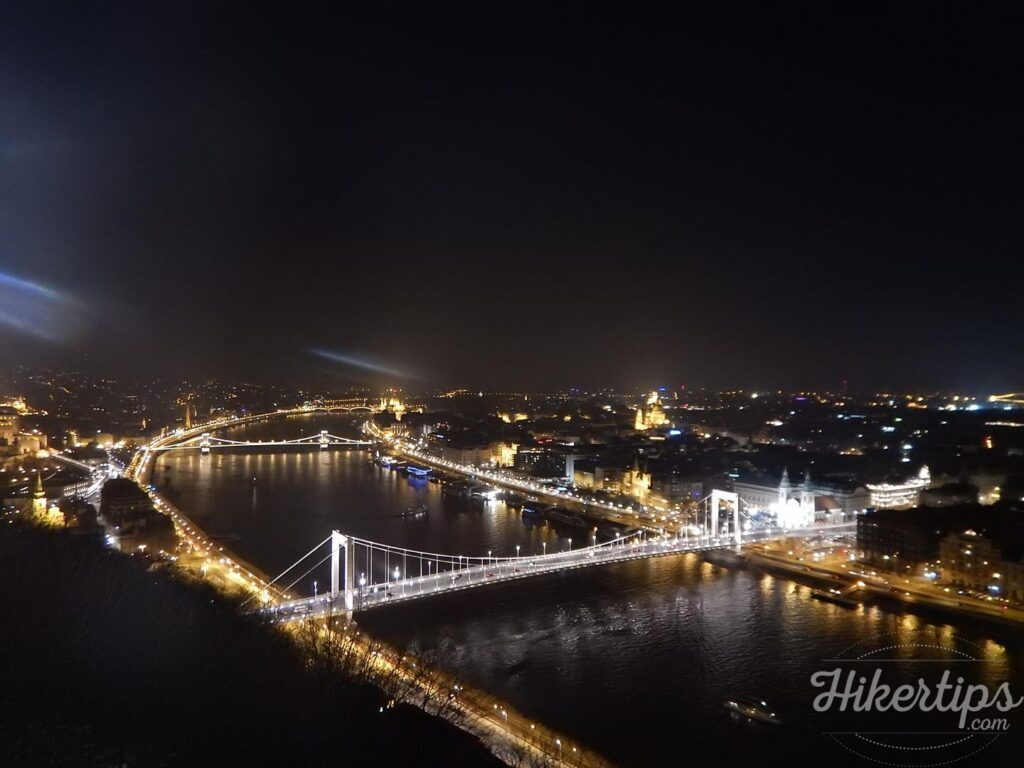 9. Another interesting place is Margaret Island which is a charming park in the middle of the Danube. This little island hosts large green areas, beautiful gardens with old trees, medieval ruins, a small zoo, a musical fountain, a water tower, swimming pools, a water park, an open air theatre, a cinema and clubs. 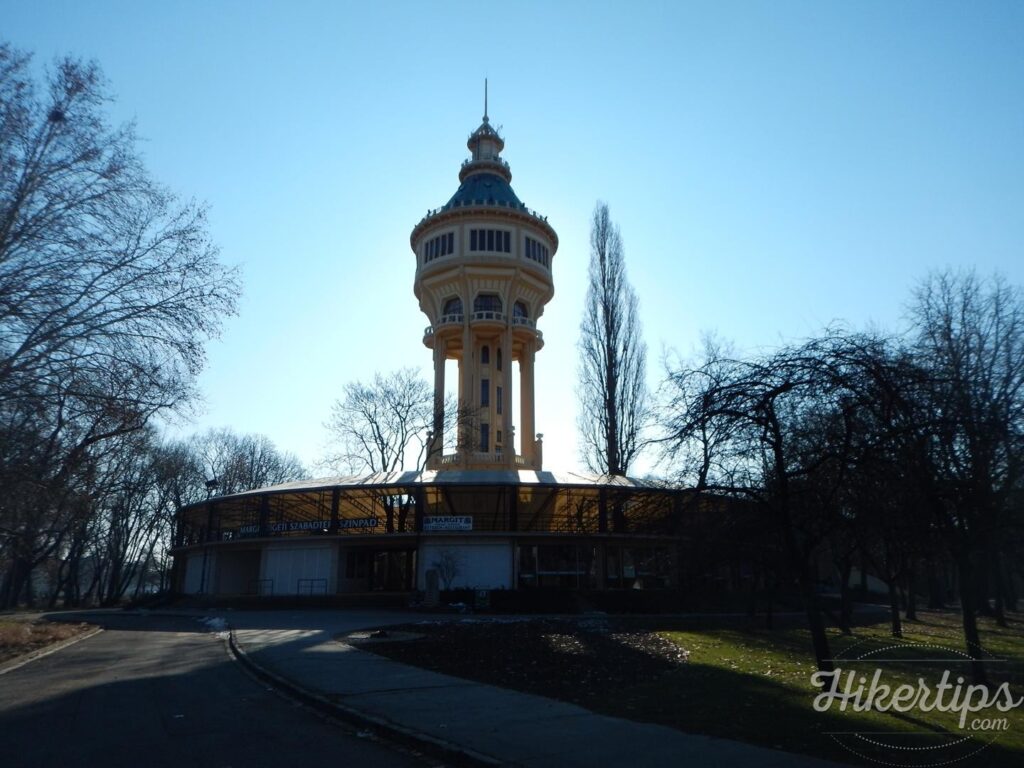 10. Last but not least, I would recommend the Hungarian traditional food. You should not leave Budapest without tasting its delicious food: goulash soup, goulash sauce, lángos, Kürtőskalács or chocolate lava cake. 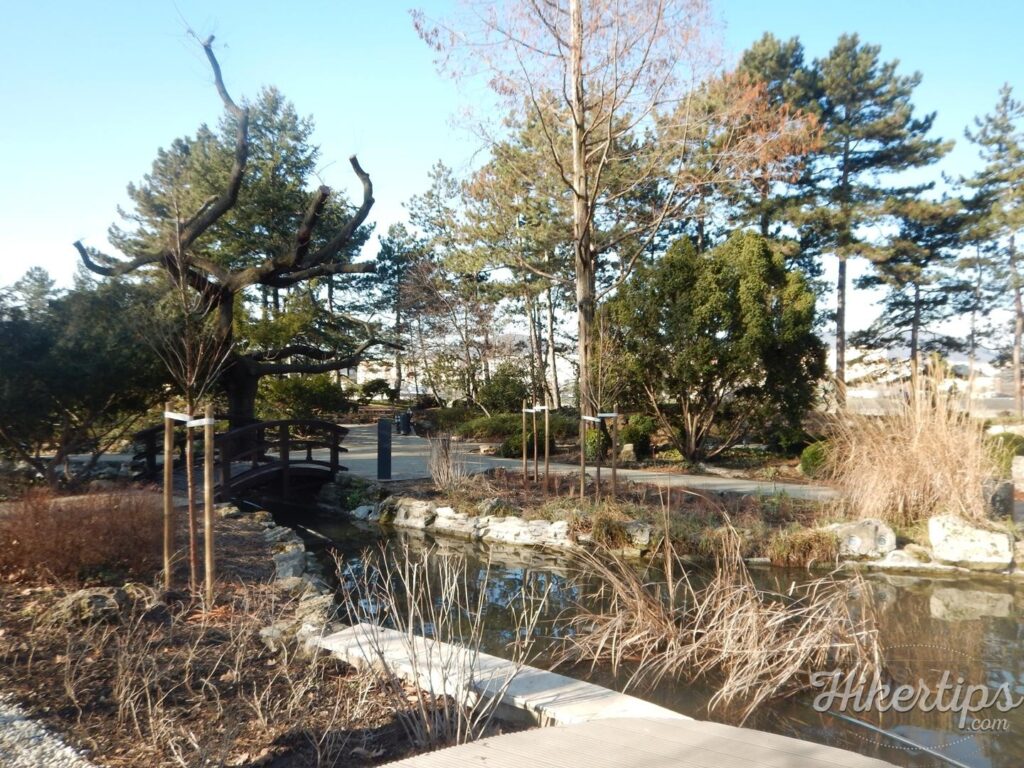 There are definitely a lot of reasons to fall in love with Budapest. I have talked about my own experience there, but Budapest means more than these 10 things I presented in my article. If you take a trip to Budapest you might discover other interesting sights and tourist attractions and you will realize that the city is definitely worth experiencing.