5 beautiful places you could visit on the Island of Gozo

Gozo is the second-largest island of the Maltese Archipelago, after the Island of Malta itself. It goes without saying that I couldn’t leave the Republic of Malta without visiting this small and impressive island.

Blessed with idyllic beaches, beautiful landscapes, old religious edifices and fascinating temples, the Island of Gozo is a piece of paradise. I must confess that I liked this island more than the Island of Malta because Gozo has a more authentic and natural vibe.

According to the legend, the Island of Gozo is the island and home of the nymph Calypso in Homer’s classic and epic poem the Odyssey. There are a lot of places you could visit on the island, but I would like to recommend the ones I chose to visit during my one-day trip there:

Tal-Mixta Cave is the first place I visited on the Island of Gozo. Hidden somewhere in the hills of the village of Nadur, Tal-Mixta Cave is a small and picturesque cave. I still remember how eager I was to admire the gorgeous panorama offered by this cave.

I had seen a picture on the internet and I knew that this cave had a wide opening from where you could admire the coastline and the gorgeous Ramla Bay. This natural cave offers a breathtaking view over the Ramla Bay and the small beach with the same name. You can get to this cave by foot following the path from Ramla Beach or by car following a narrow road that will bring you close to the entrance to the cave. 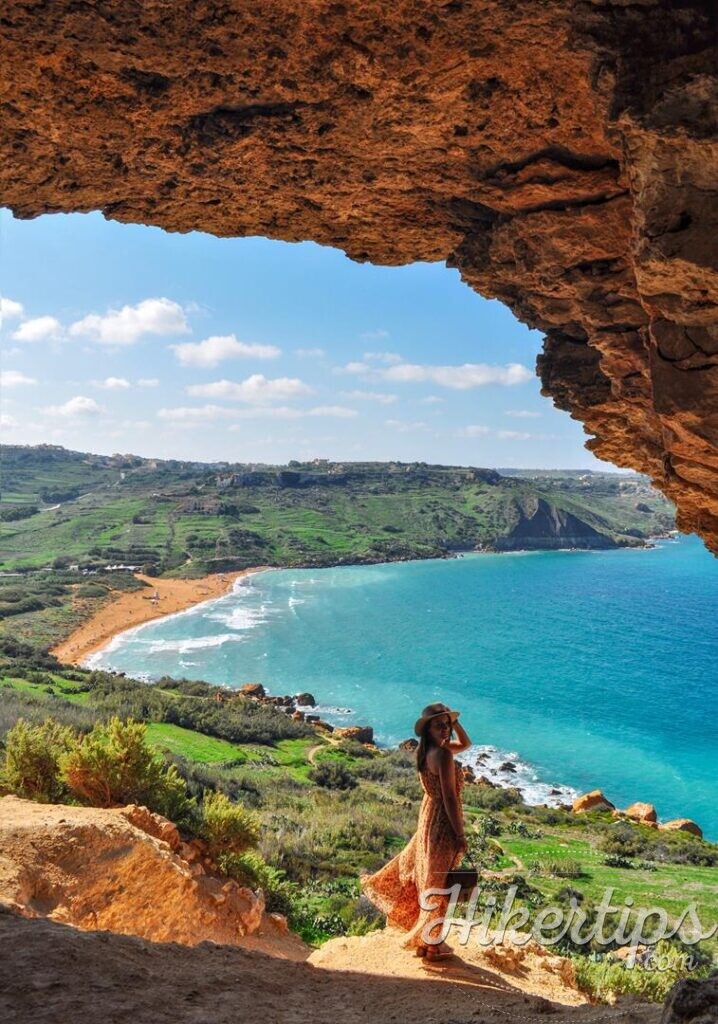 Ramla Beach is one of the widest and most beautiful beaches in Gozo. On my way back from Tal-Mixta Cave, after an interesting walk down the hill, I managed to reach this small beach with orange sand and clear blue water. Situated in the bay with the same name, Ramla Beach is surrounded by a gorgeous countryside landscape.

Even though there are a few snack bars and cafes which animate the entire area, the beach is quite remote. The symbol of the beach is the white statue of the Virgin Mary situated directly on the sand. The stretch of orange sand caressed by the clear blue water urges the tourists to relax on this lovely beach. 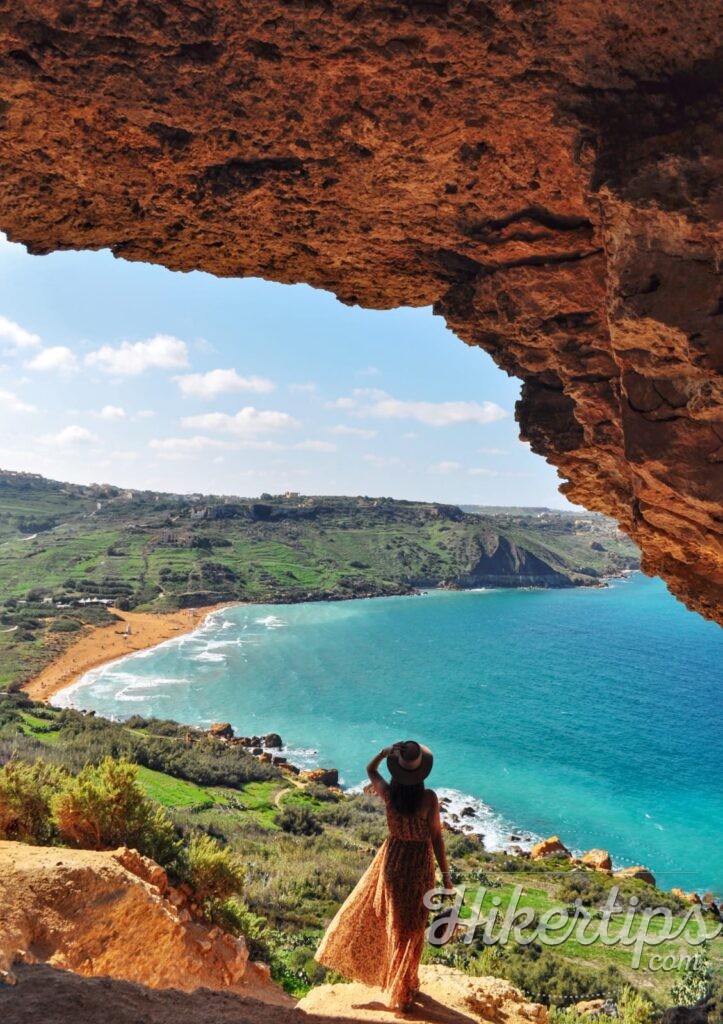 Marsalforn Salt Pans are considered one of the most interesting Maltese tourist attractions. They can be found in Qbaijjar, a small bay situated in the town of Marsalforn. The salt pans are small pits carved in the ground and covered with water. These pits collect seawater which is gradually dried up by the sun. This way the sea salt is dried and stored inside them. It might sound strange but this is the basic salt production process that is still used today. After the collecting process, sea salt is cleaned and refined. It was great to visit these 350-year-old salt pans and take a lot of interesting pictures. 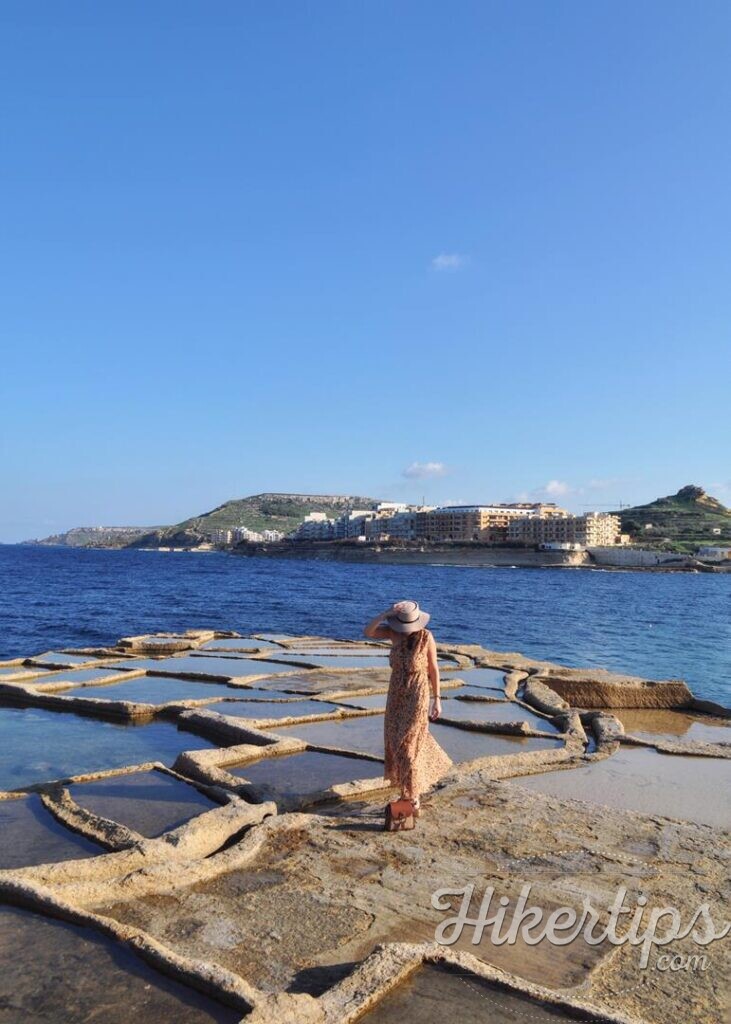 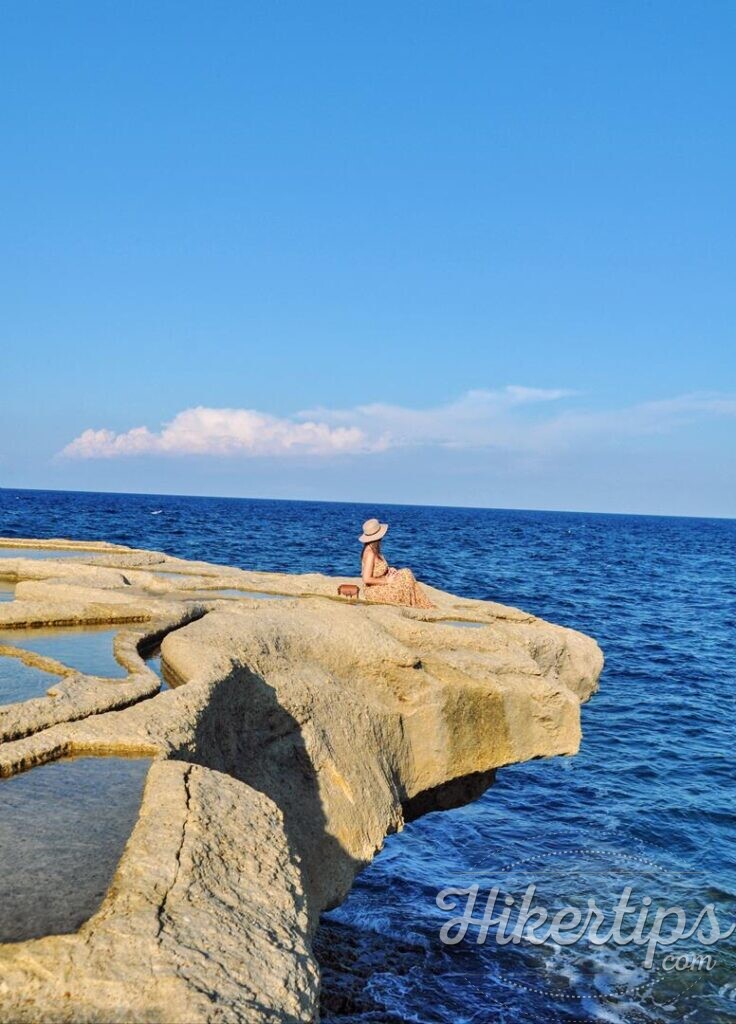 The Basilica of the National Shrine of the Blessed Virgin of Ta’ Pinu is the most famous place of pilgrimage in Malta. Situated close to the village of Gnarb, this beautiful basilica has a gorgeous orange exterior and an interesting architectural design. It was originally built as a small chapel where according to the legend, a lot of miracles happened.

It is also believed that the locals were saved from the plague many years ago because they prayed in this old chapel. This is why the locals decided to build a larger church and protect the original chapel. A year later, after the construction was finished, the church was declared a basilica by Pope Pius XI.  I must confess I felt deep peace during the moments I spent there. 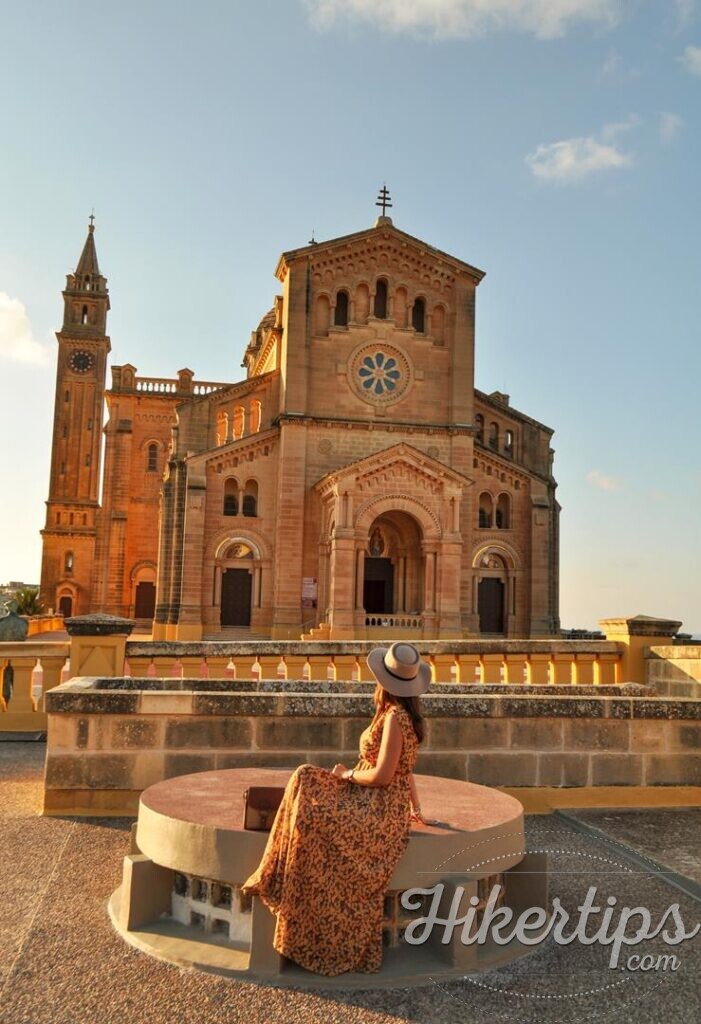 The Cittadella, also known as the Castello, is a lovely fortress situated in the town of Victoria. The fortress was used as a place of refuge for Gozo’s population. It was also a strongly fortified defensive place against invaders’ attacks. Later the fortress became the historical center of the prosperous town of Rabat or Victoria.

Nowadays, the Cittadella shelters interesting fortifications, historic buildings and old churches, including the beautiful Cathedral of the Assumption. It was a great feeling to walk inside the walls of this fortress and admire its beauty. 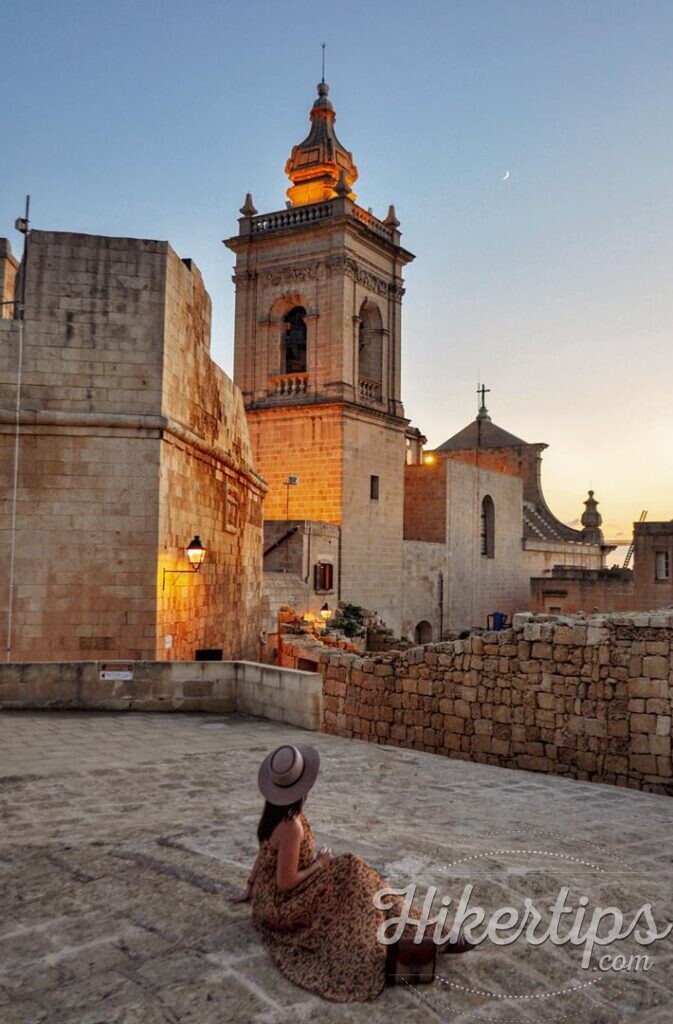 All things considered, you should definitely visit these five beautiful places in case you ever get to the Island of Gozo.

Marina di Conca, a fabulous beach on the...

This error message is only visible to WordPress admins

Please go to the Instagram Feed settings page to create a feed.