There are cities in this world that make you fall in love with them at first sight. Sometimes you might not be impressed by their overwhelming beauty, but by their charisma and vibe. When it comes to charisma, Istanbul is a perfect example. This charismatic city displays an impressive architecture, wonderful buildings and monuments, an interesting culture, strong religious convictions, and a fascinating history.

If I had to describe Istanbul in a few words, I would say energy, shopping and of course unique mosques. In my opinion, these mosques are a perfect representation of the Muslim culture. These imposing religious edifices urge the believers to prayer five times a day. I cannot even imagine how Istanbul would look without its impressive mosques. It might sound unbelievable but Istanbul hosts almost 3000 mosques. I will only talk about five of them which are in my opinion the most significant and also the ones I liked the most.

1.The Blue Mosque or Sultanahmet Camii is the most famous mosque in Istanbul. Built between 1606- 1616, this imposing mosque has an amazing interior design. It is decorated with tiny blue tiles and this is the reason why Sultan Ahmet’s Mosque is also known as the Blue Mosque. Famous in the entire country, this mosque is considered Turkey’s National Mosque. 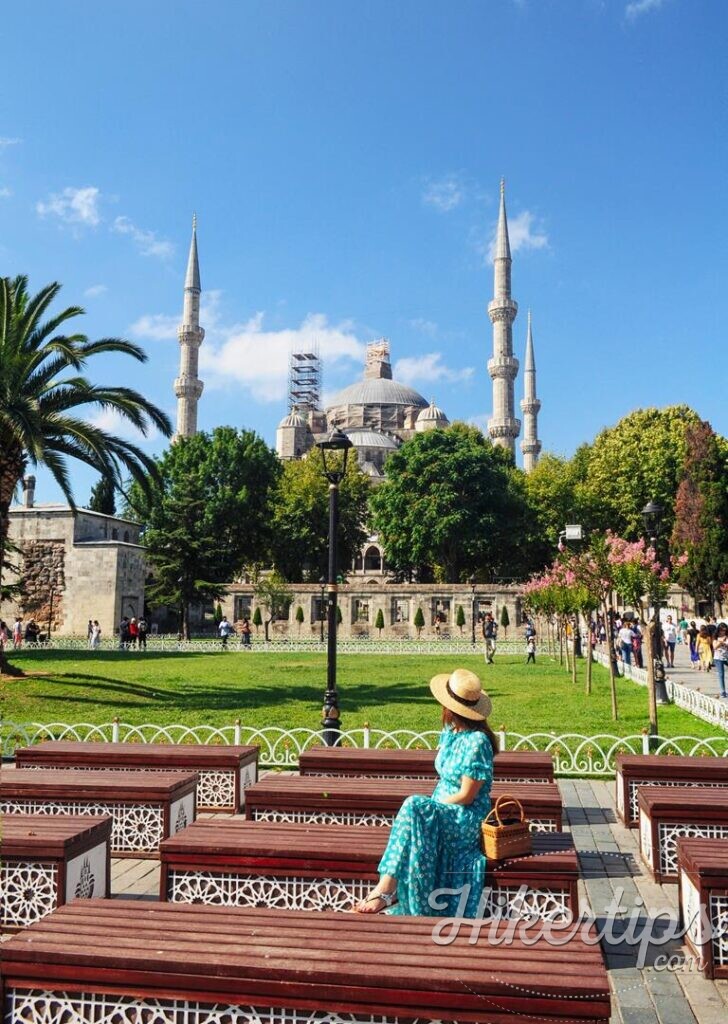 2.Situated right next to the Blue Mosque in Sultanahmet Square, the Hagia Sophia is another great architectural monument in Istanbul. Originally built as a Christian church between 532- 537, this imposing building was transformed into a mosque and later on it became a museum. The blend between the Byzantine culture and the Ottoman culture makes this monument special. The beautiful columns, the marble doors and the chandeliers make the interior of this mosque really impressive. 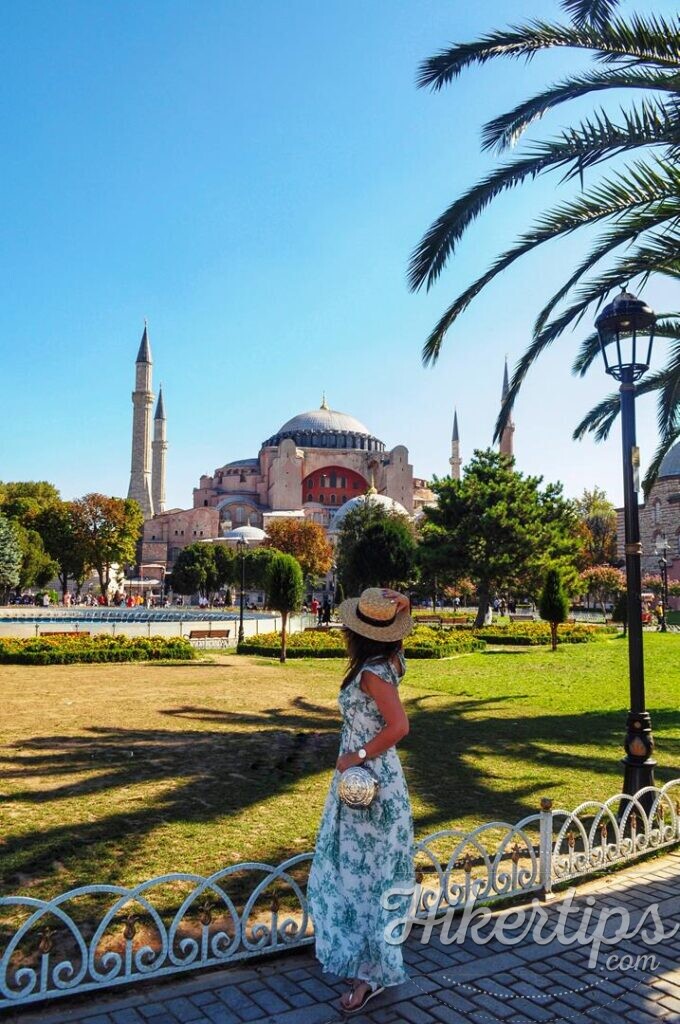 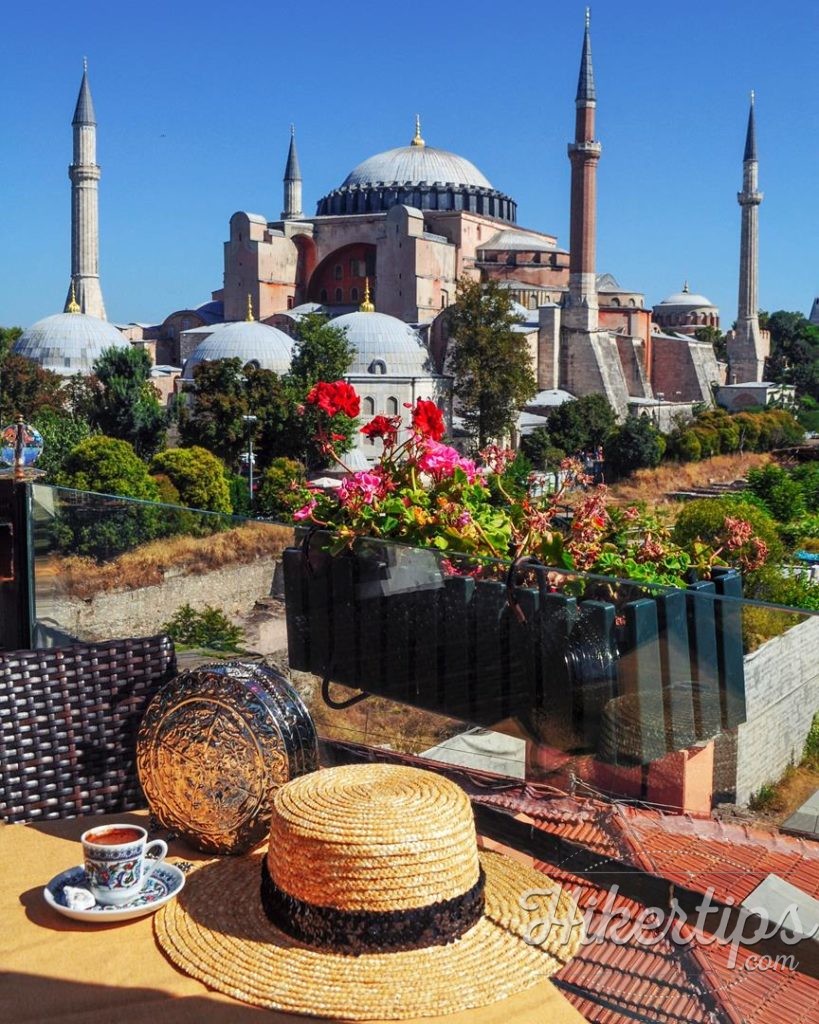 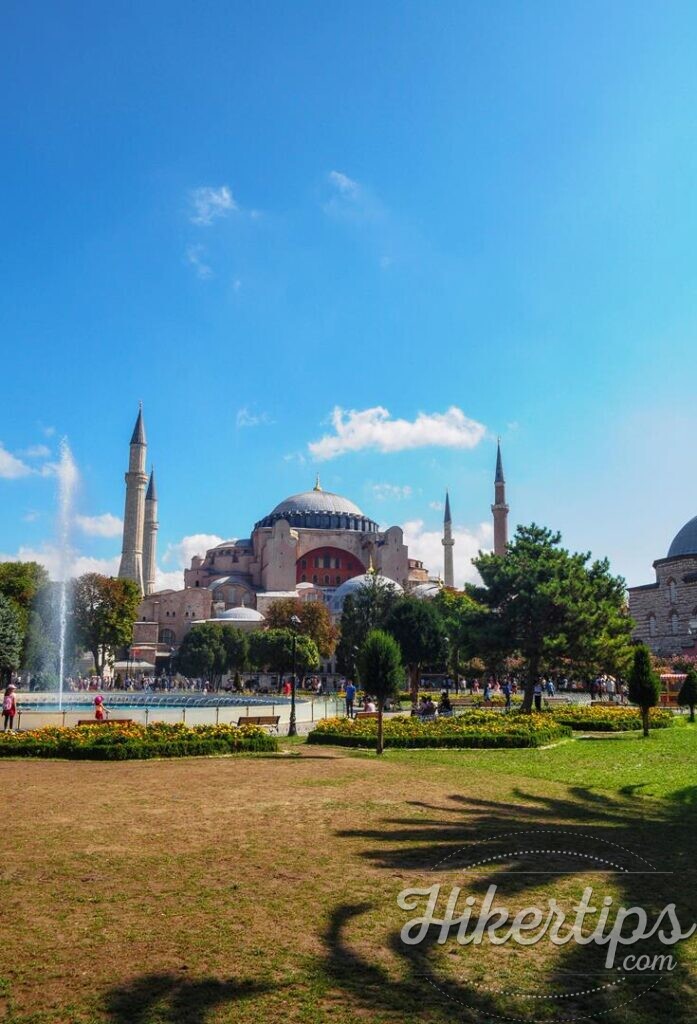 3.The Yeni Mosque or the New Mosque is the amazing mosque that seems to guard the Bosphorus. Situated near Galata Bridge, in Eminonu District, this building has a beautifully decorated interior. I advise you to take a lot of pictures here, especially at night when the lights that embellish the mosque are on. The construction of this place was a difficult process. It began in 1597 and it was completed in 1663. This thing happened because the mosque was destroyed several times during the construction process. 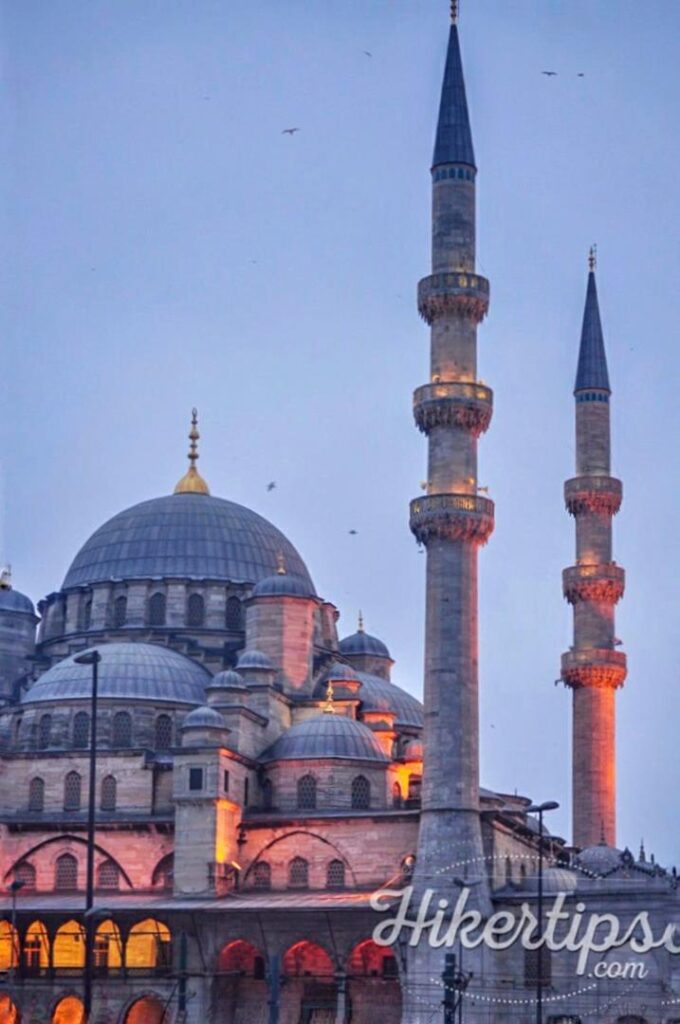 4.The Suleymaniye Mosque is the largest mosque in Istanbul. Built on a high hill between 1550 -1557, the Suleymanyie Camii is my favorite mosque. It is, in my opinion, the most beautiful and impressive mosque in Istanbul. Painted in a pleasant shade of red, the interior of this mosque looks fabulous. The green spaces that surround the edifice and the abundance of colors, shapes and effects that embellish the interior were the things I liked the most about this place. 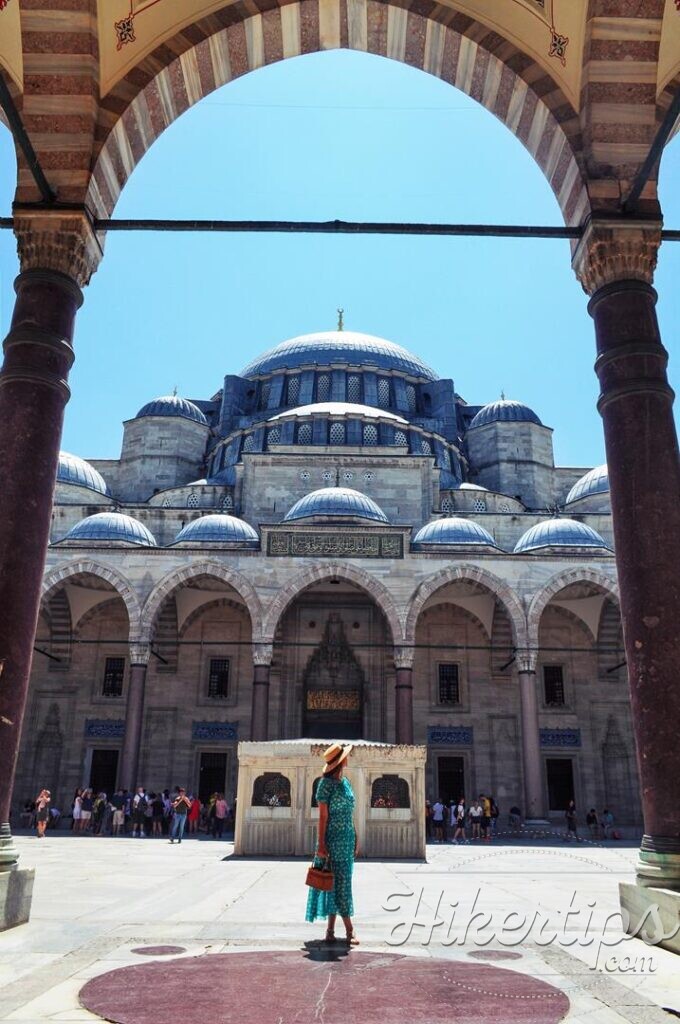 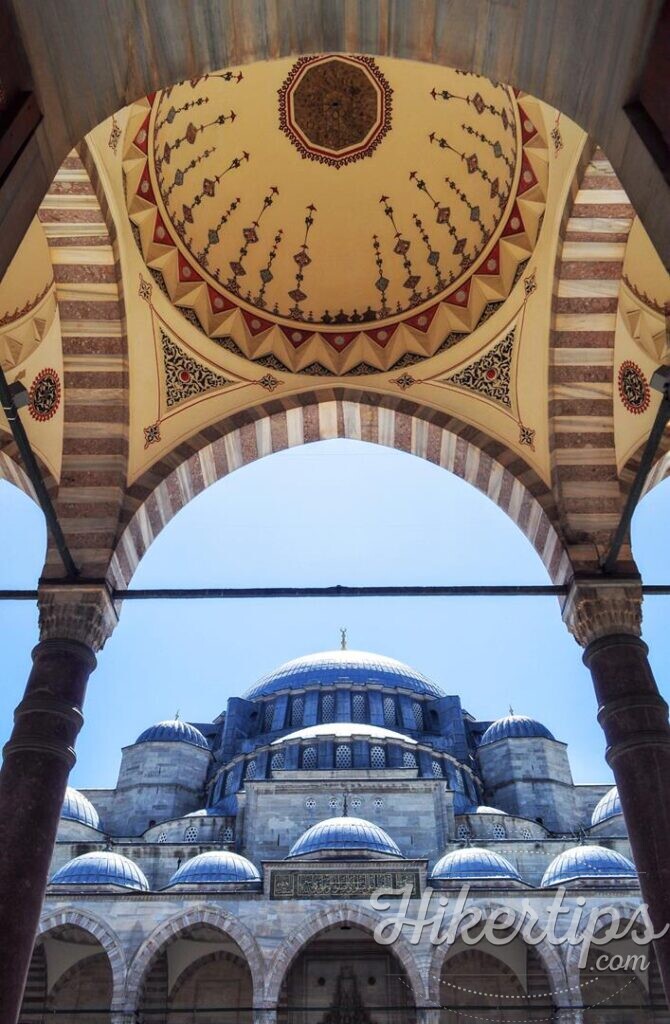 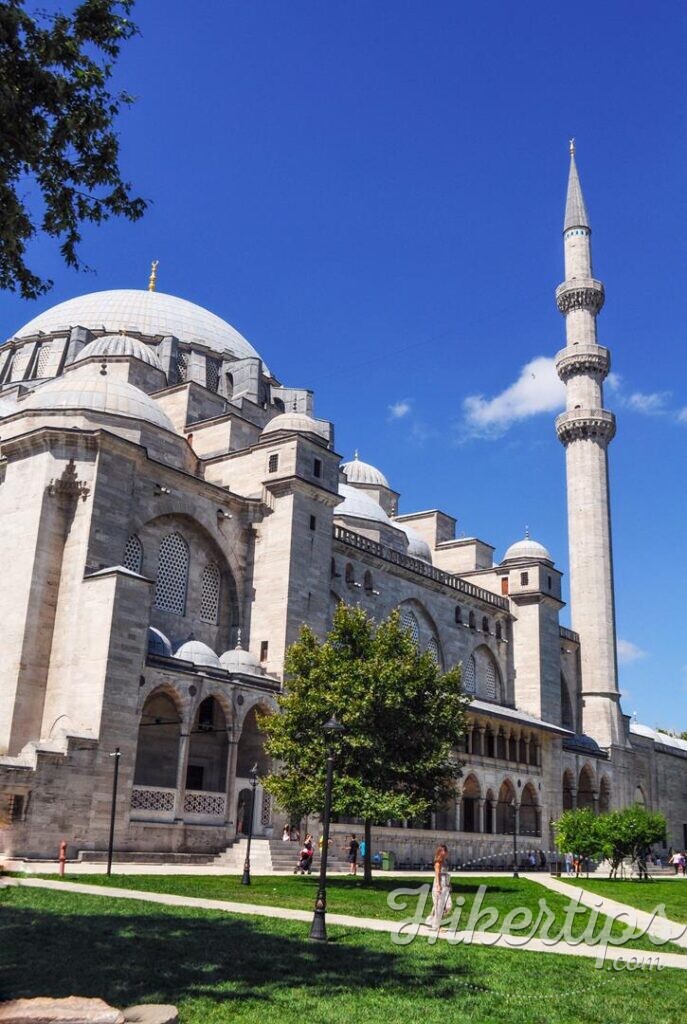 5.The Ortakoy Mosque or Buyuk Mecidiye Camii is the one that seems to border the waters of the Bosphorus. Situated near Ortakoy Square, in Besiktas District, this imposing mosque is a symbol of the Baroque architecture. Built between 1854 and 1856, it is the newest mosque of the ones I have already mentioned. Another important aspect related to the Ortakoy Mosque is its strategic position which will give you the chance to admire beautiful landscapes on the Bosphorus.

Stuttgart, more than the birthplace of tech industry