Home TravelEurope The Museum of Yugoslav History in pictures
EuropeSerbiaTravel

The Museum of Yugoslav History is definitely a place that should be on your trip list in case you ever get to Belgrade. This place is very interesting because it displays the history of a country which doesn’t exist anymore. I’m talking about the Socialist Federal Republic of Yugoslavia.

Situated in Dedinje, a peaceful district in Belgrade, in no 6, Boticeva Street, this museum is dedicated to Marshal Josip Broz Tito. He became the president of Yugoslavia in 1953 and he was one of the most significant personalities of his time.

The Museum of Yugoslav History is actually a complex of museums which consists of three buildings: The May 25th Museum, the Old Museum and the House of Flowers.

The May 25th Museum represents the present that the city of Belgrade offered president Tito on his 70th birthday. It is the first museum in the complex and it displays an interesting collection of pictures and objects.

The Old Museum reunites all the presents Tito received when he was the president of Yugoslavia.

Built as a winter garden, the House of Flowers displays a collection of batons and it shelters the room of remembrance and Tito’s grave.

The museum is situated in a very beautiful area with a lot of green spaces. In order to be able to visit the entire museum you will have to spend quite a few hours there.

All things considered, the Museum of Yugoslav History is definitely one of those must-see places, in case you are planning a trip to Belgrade. You don’t have to take my words for granted but you can definitely take a look at the following pictures which might convince you to give this museum a chance. 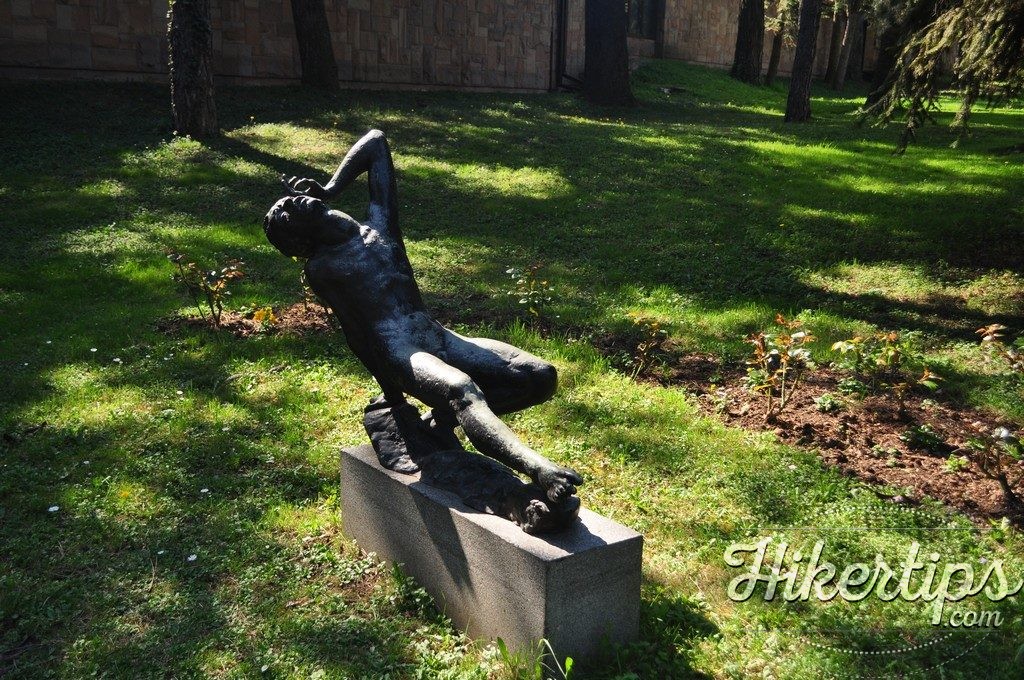 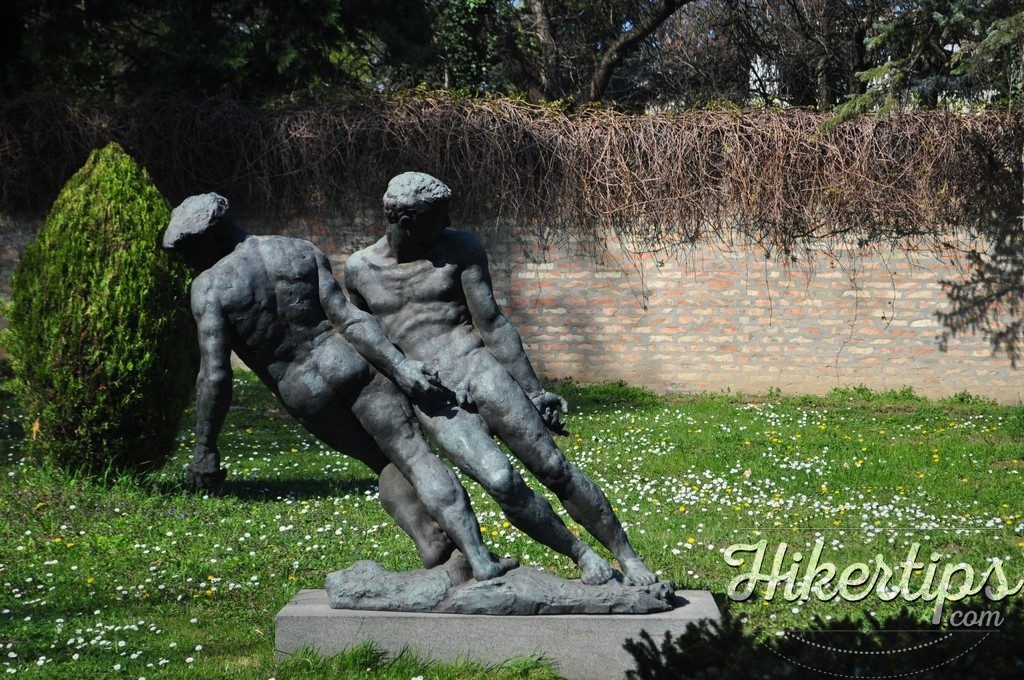 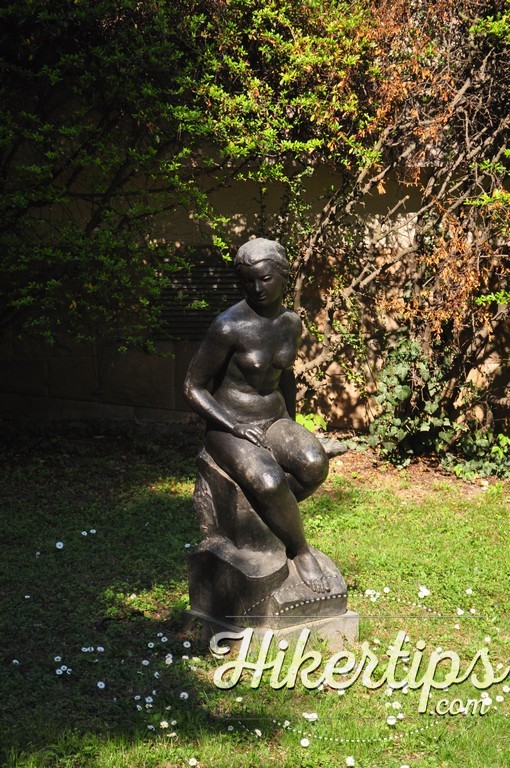 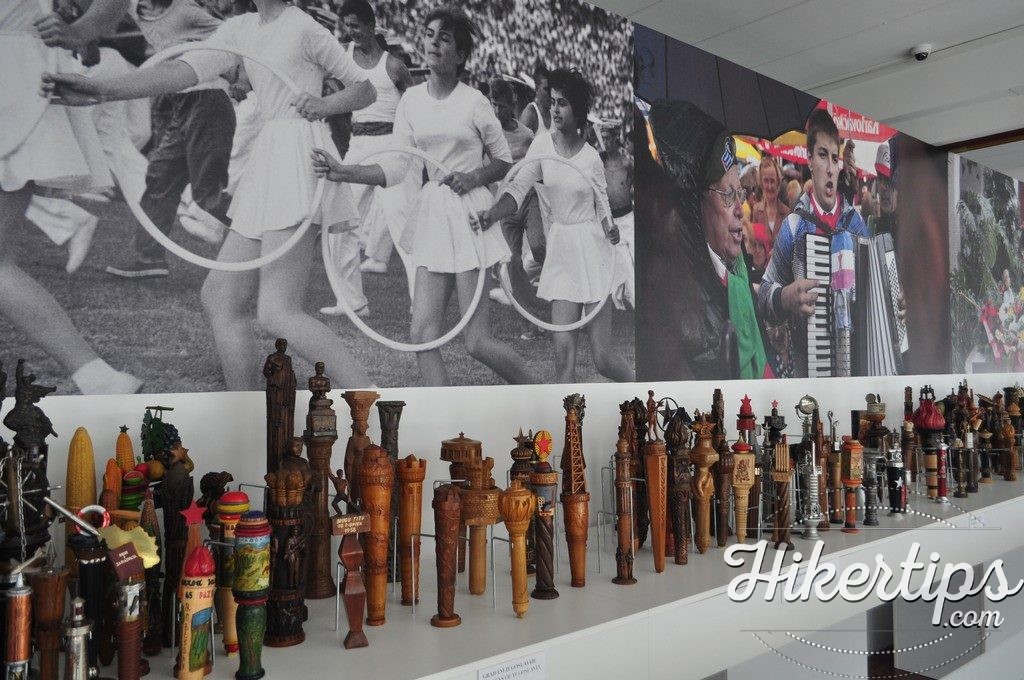 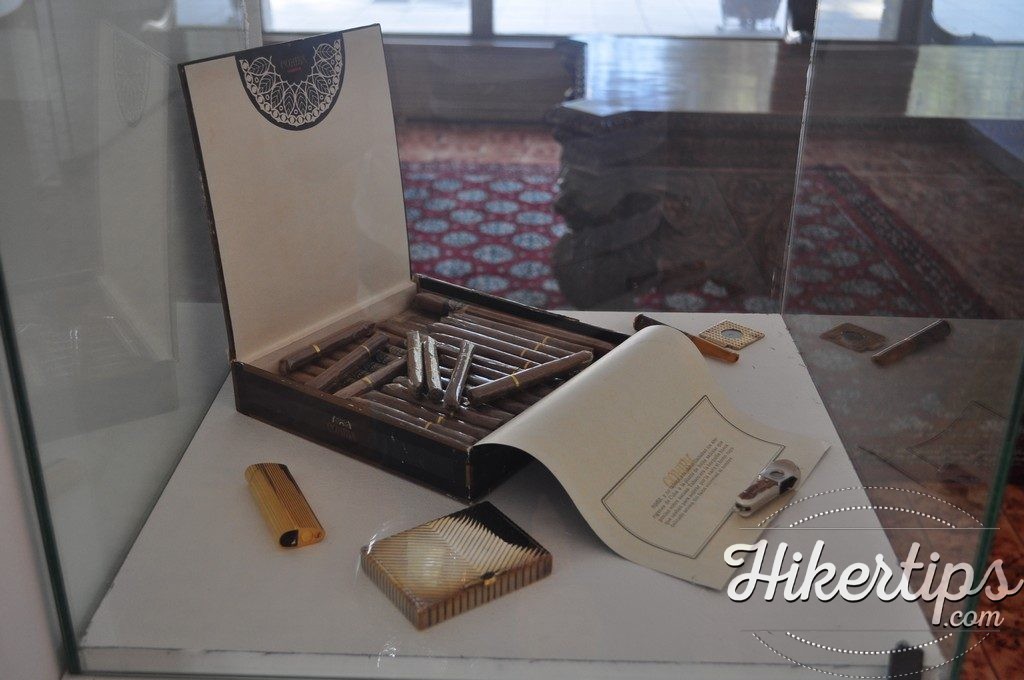 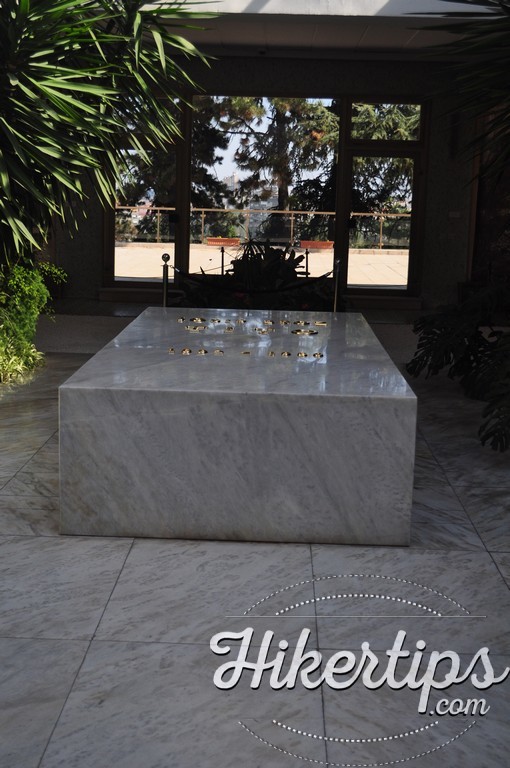 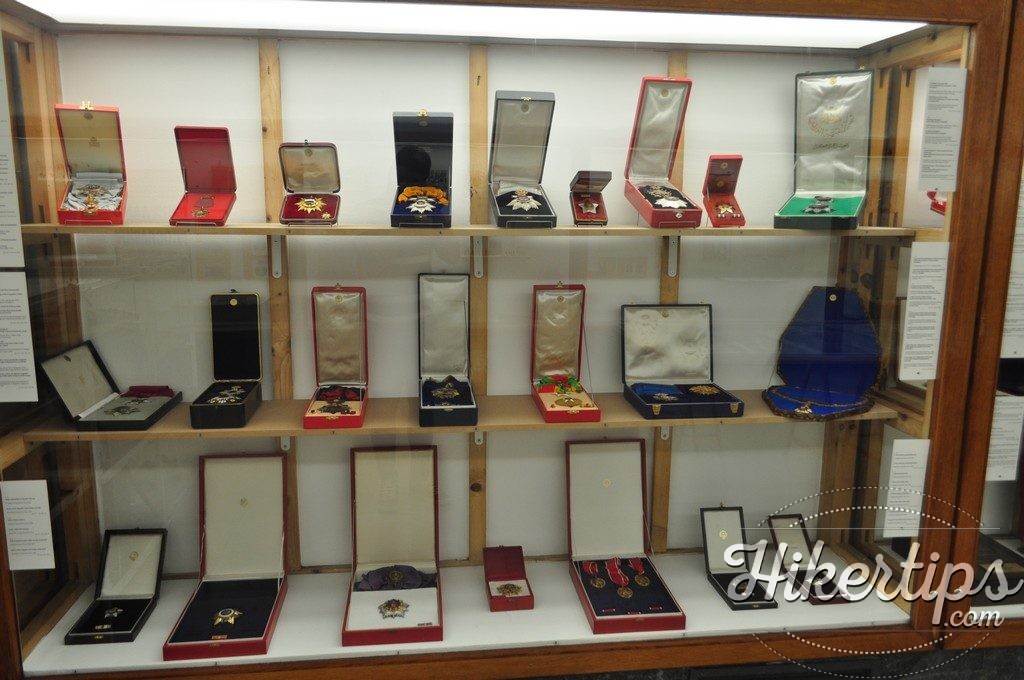 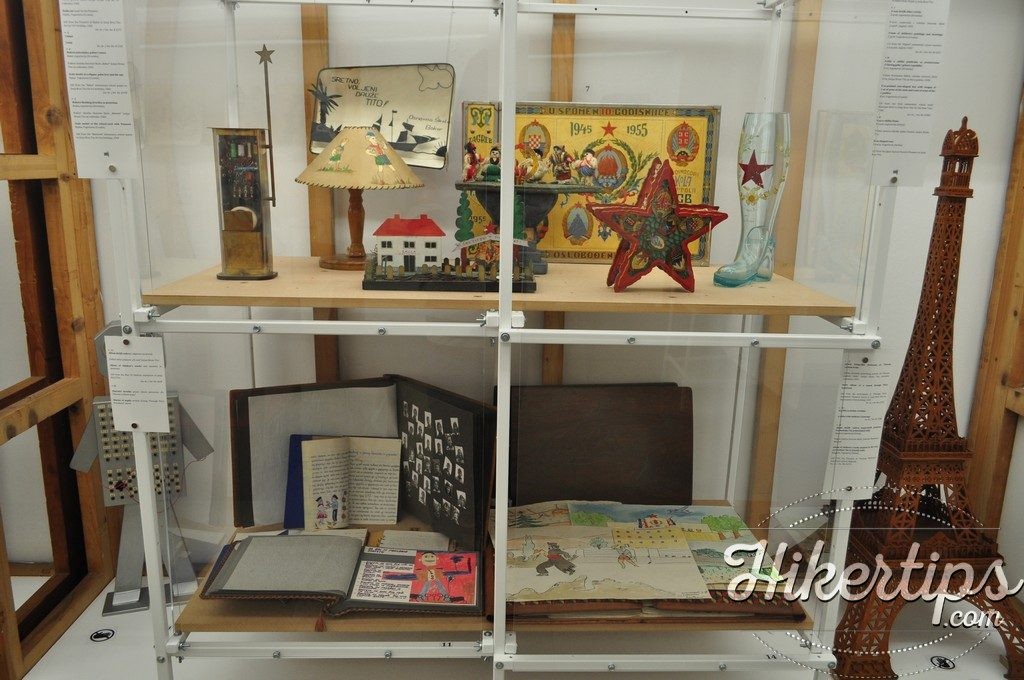 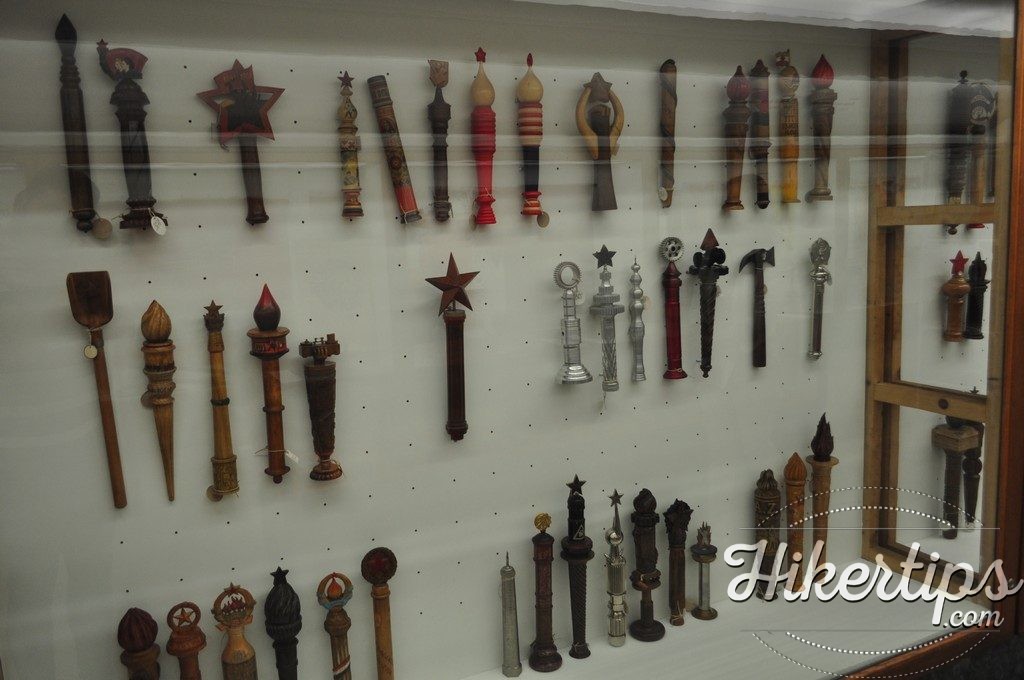 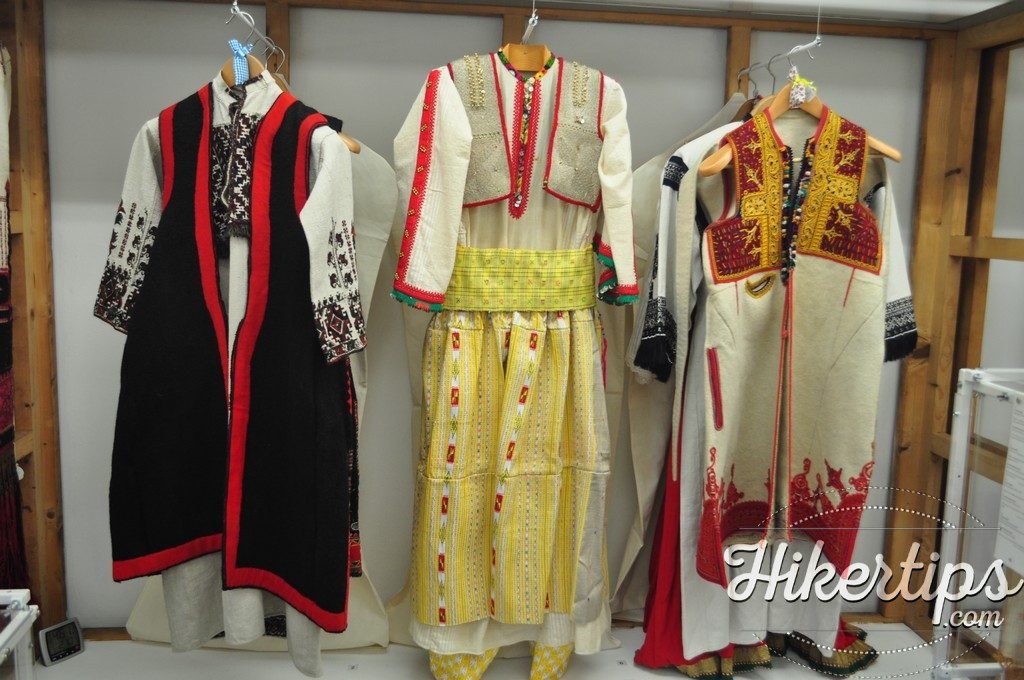 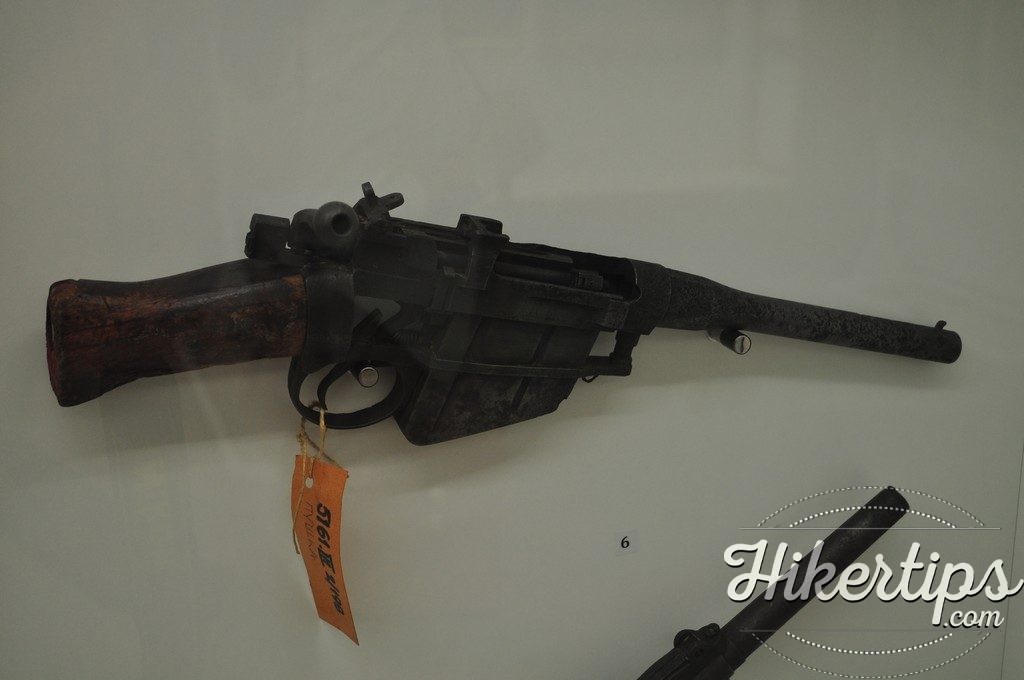 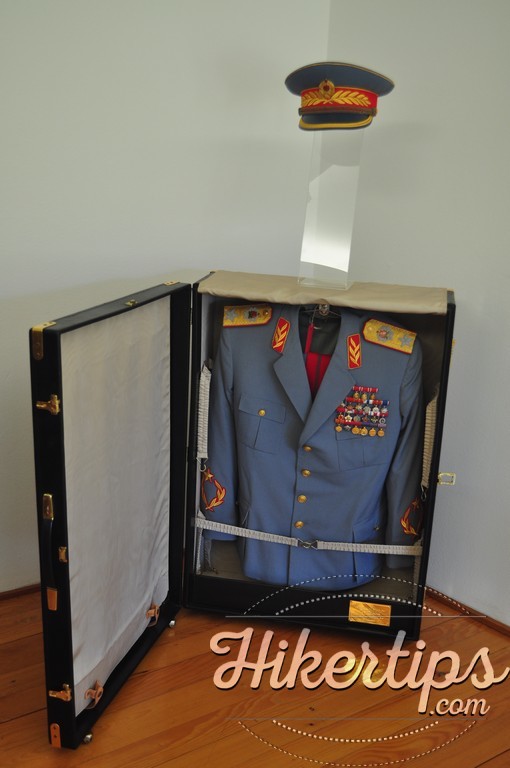 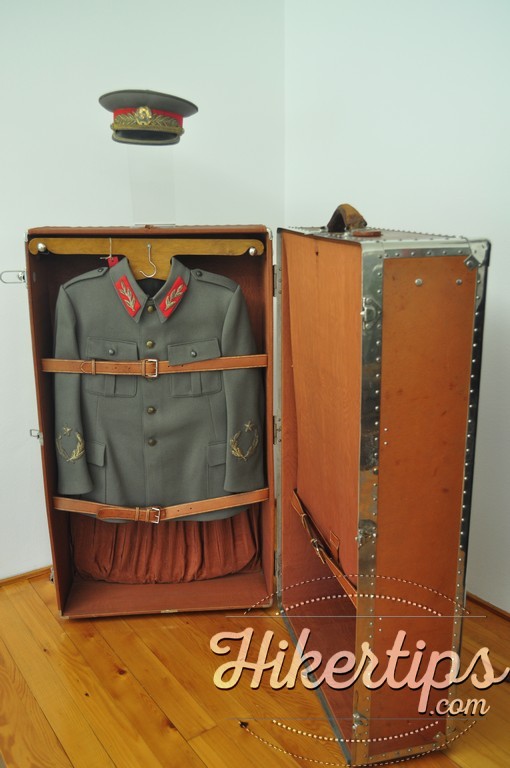 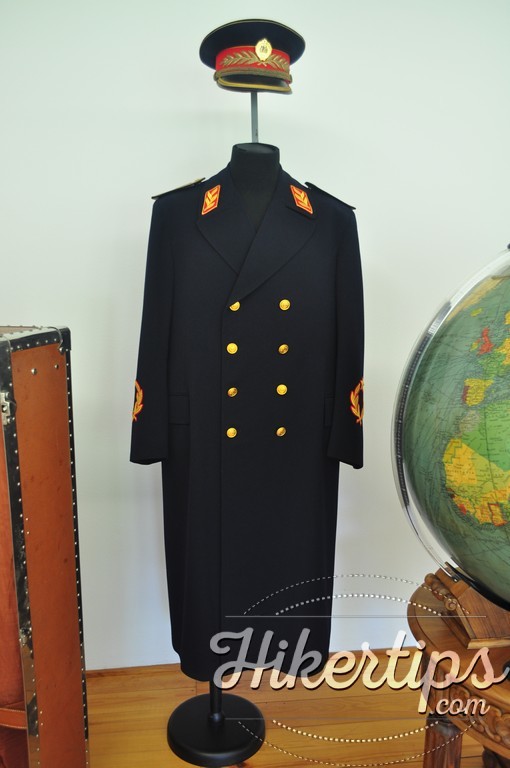 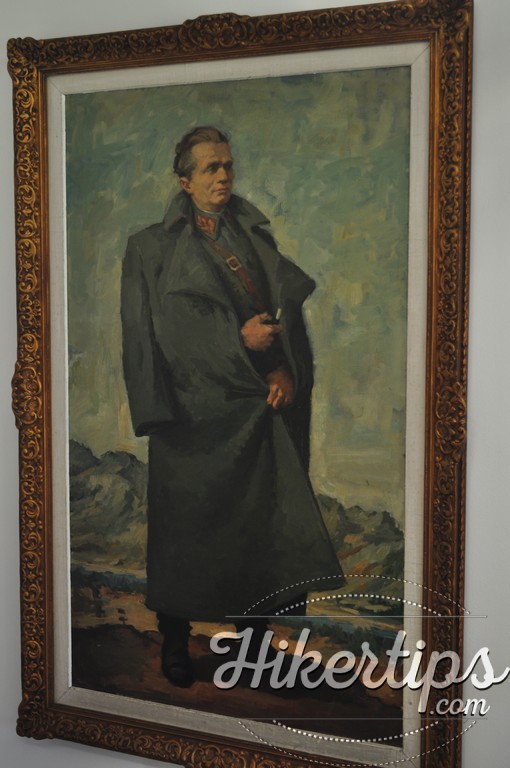 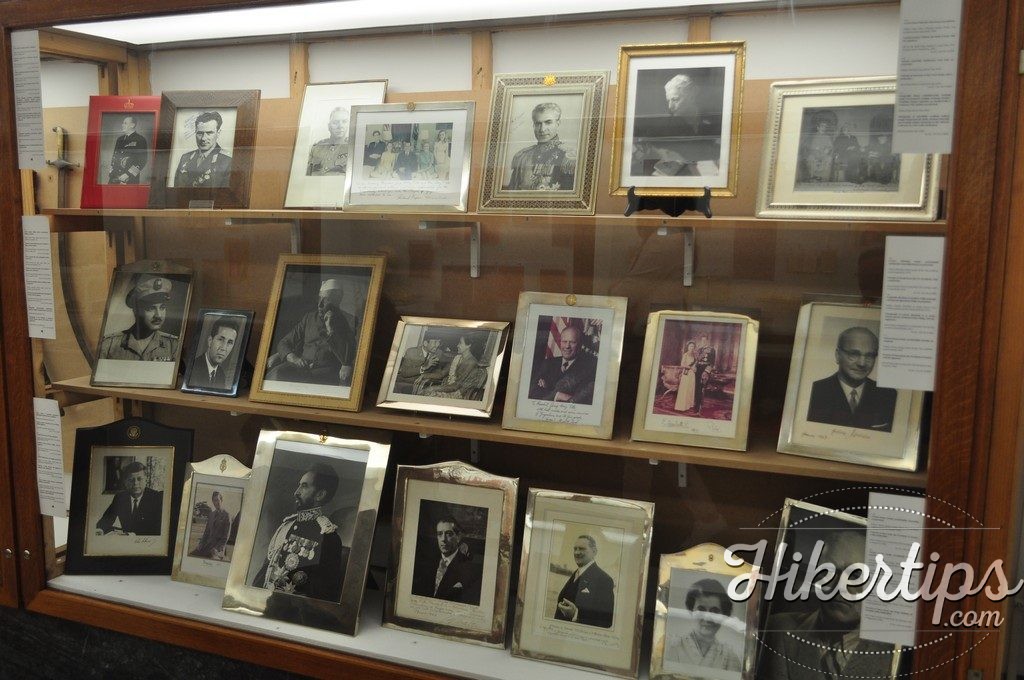 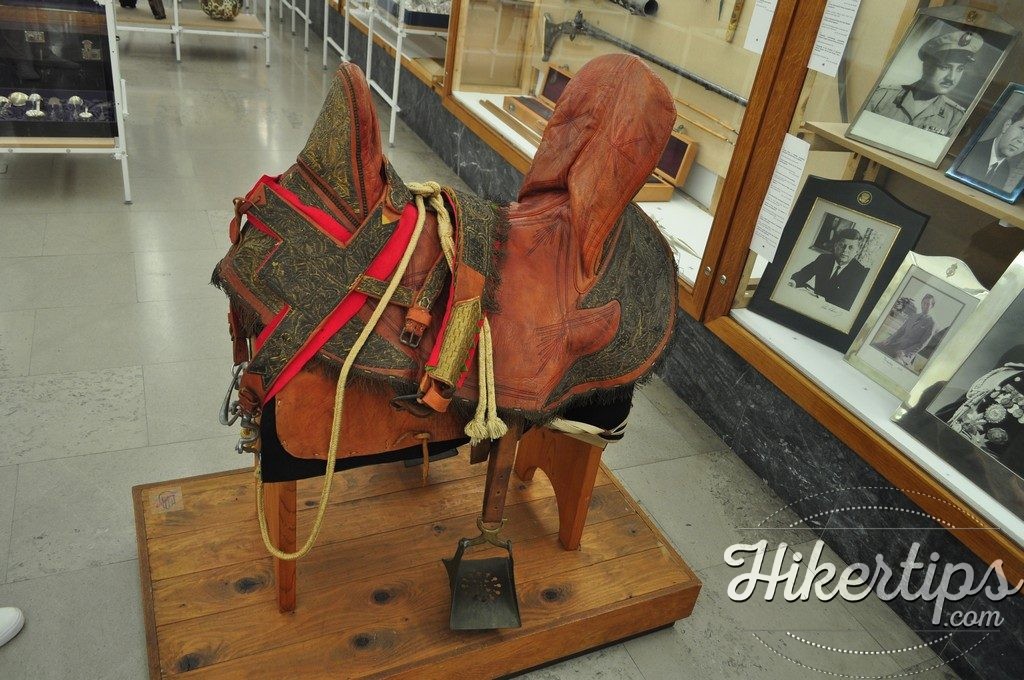 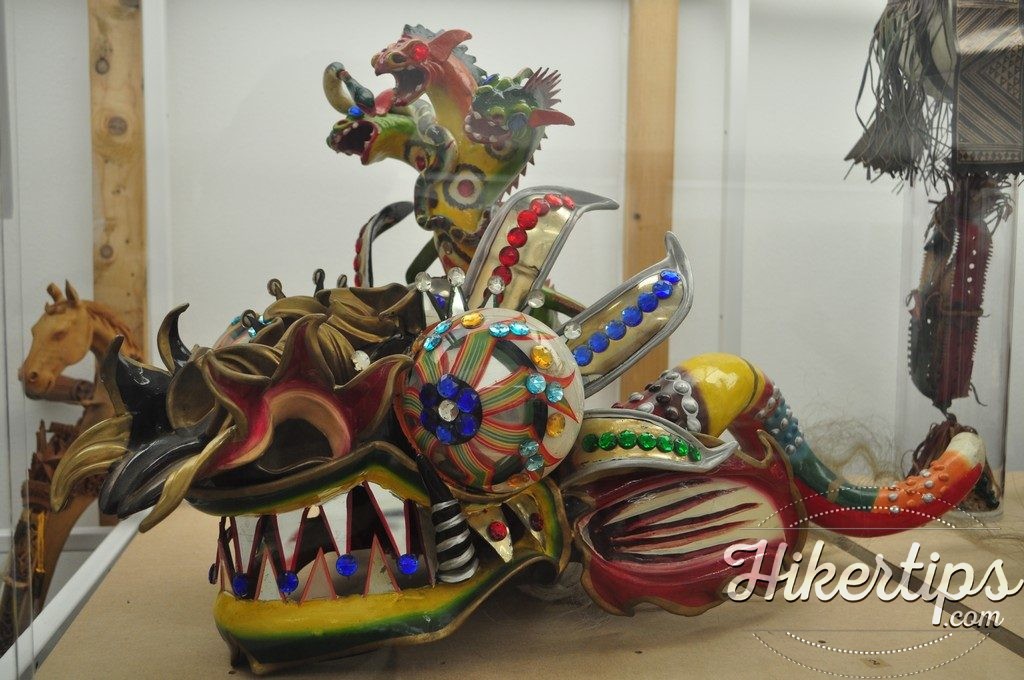 The Mint Hotel, a perfect option for your stay in Belgrade

4. Did you know these facts about Mount...

In Venice for the second time