It is said that Naples is the birthplace of pizza and no matter how many different types of pizza you have tried so far, nothing compares to Neapolitan pizza.


After my travel experience in Naples, I totally agree with these statements, but I would add that nothing compares to Gino Sorbillo’s Pizza. I dare say that this is probably the best pizza in the world and that I can’t even imagine a better one. It goes without saying that I’m really glad I had the chance to taste this delicious pizza.

Pizzeria Gino Sorbillo was the first place that caught my attention while we were driving in the narrow streets of Naples, trying to find our hotel. Driving slowly in one of those narrow streets, I saw a mass of people who were waiting in front of a building. The first thing that crossed my mind was that there might have been an important tourist attraction. 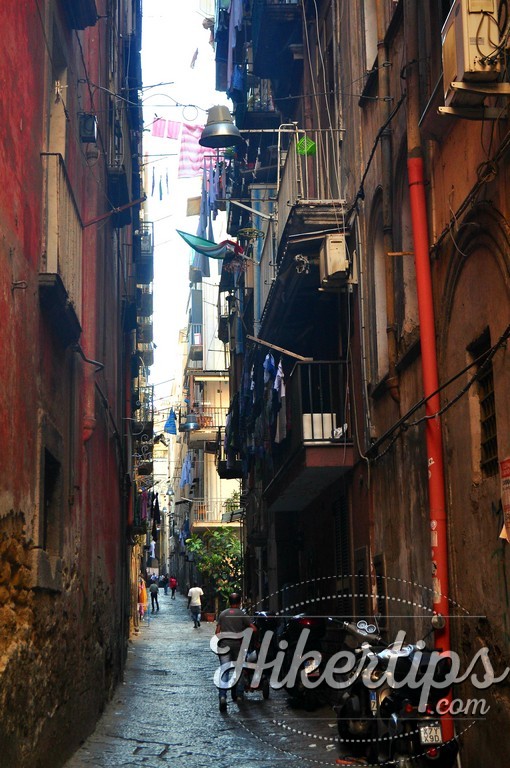 The next day while I was exploring the city, I once more saw a lot of people waiting in front of the same building. We were really surprised to discover that this building was a pizza place and of course we decided to take a number and wait along with the other people.

After a while the nice staff invited us to enter and enjoy a tasty pizza in a really warm atmosphere. Believe me, the taste was worth every second we had waited outside! Standing in a queue is not pleasant, but the serving was impeccable and before we knew it we had a delicious pizza in front of our eyes. 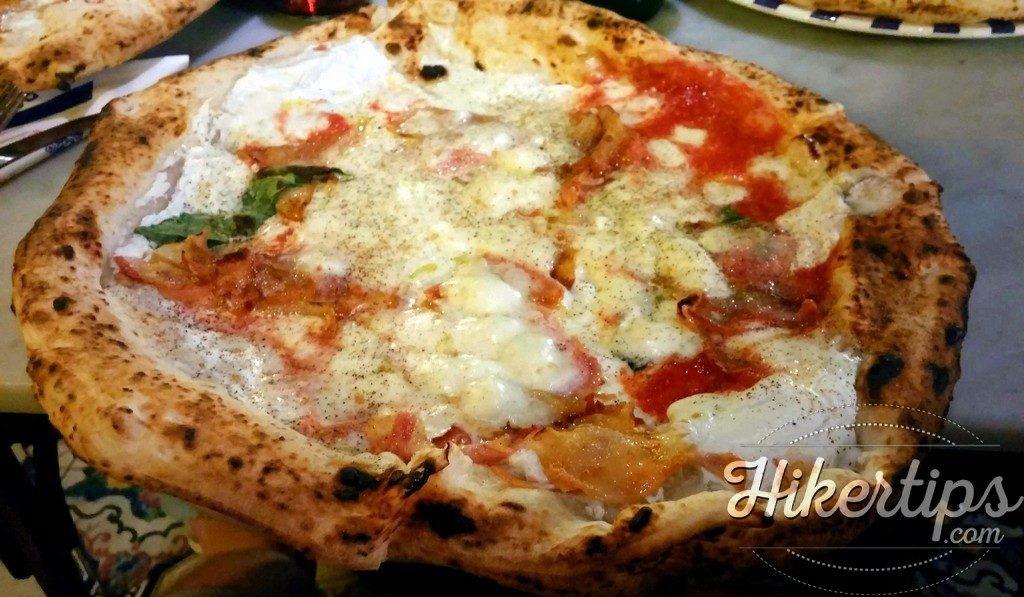 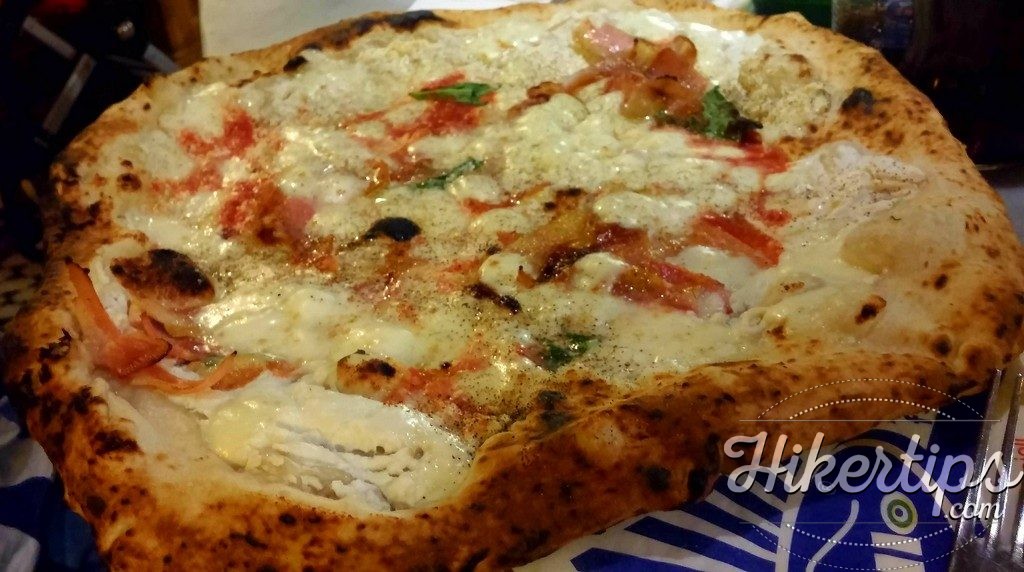 You can choose from a variety of different types of pizza such as Italian sausages, salami, prosciutto or seafood, fish and vegetables. This fabulous pizza is made from quality ingredients which are seasoned with olive oil and organic flour and tomatoes. Just talking about it, I’m craving for a slice of that pizza right now! 🙂 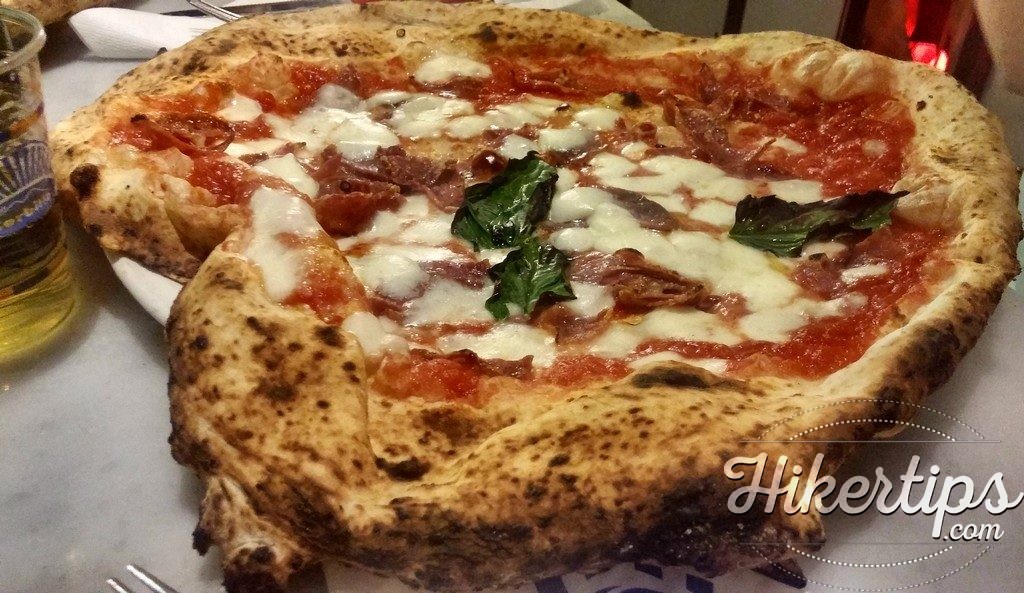 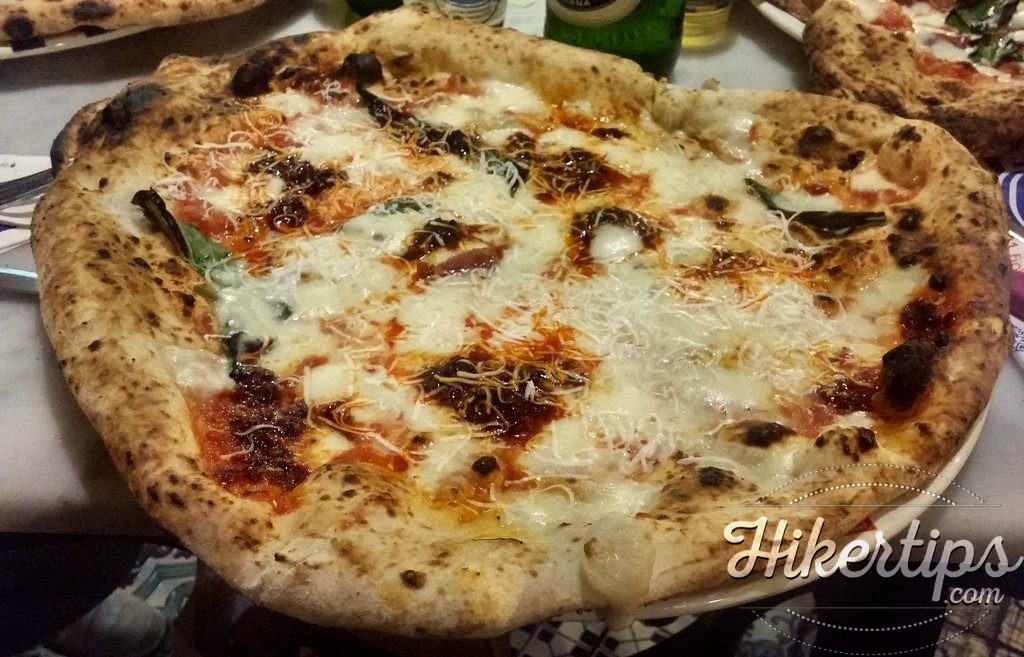 This pizza place is owned by Gino Sorbillo who is considered the best Neapolitan pizza maker. He won a lot of awards and a recent example would be the 1st place at the Championship of Neapolitan Pizza. Situated in No.32, Via dei Tribunali, Pizzeria Gino Sorbillo is the main attraction in the neighborhood and for good reason.

Gino has an innovative marketing strategy. He changes his menu every three months and he tries different combinations. Naples, Milan and New York are the only three cities in the world which are blessed with this famous pizza place.

I don’t know when or if I get back to Naples, but I’m sure I would be capable to fly to Milan just to eat a slice of this delicious pizza. 🙂

All things considered, make sure you will try Gino Sorbillo’s pizza in case you ever get to Naples, Milan or New York. 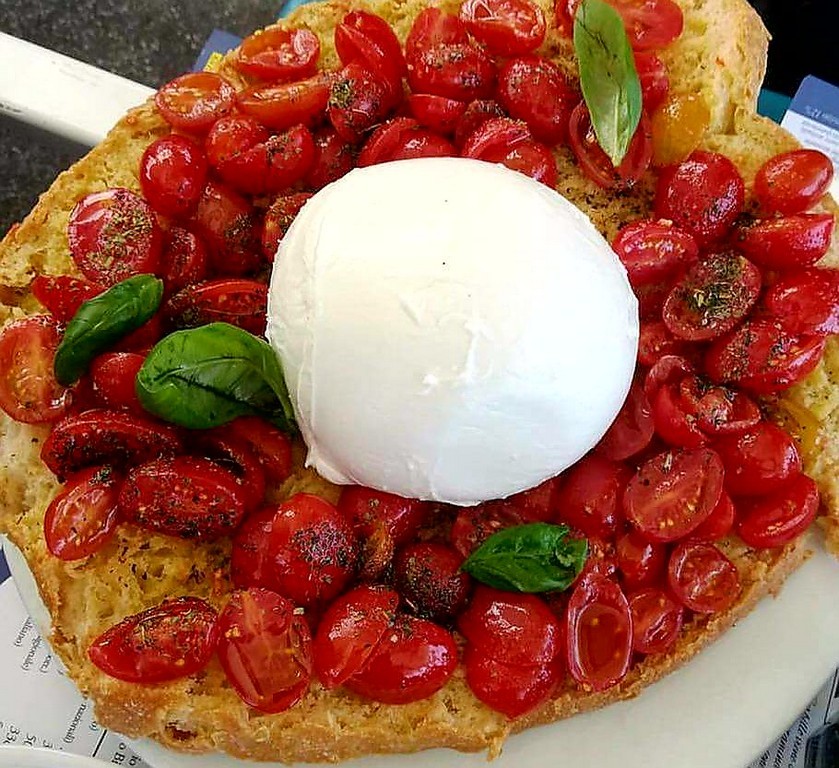 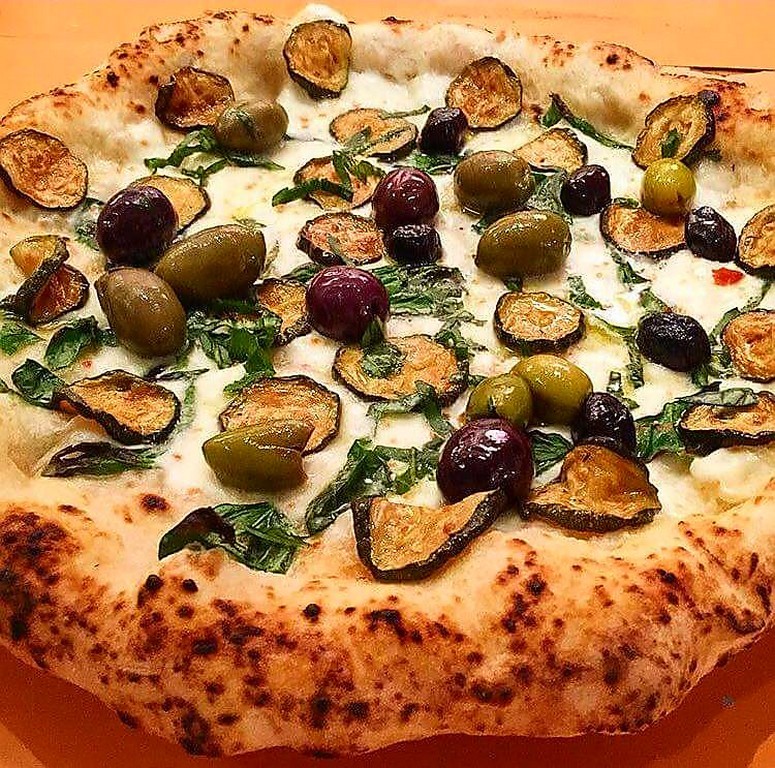 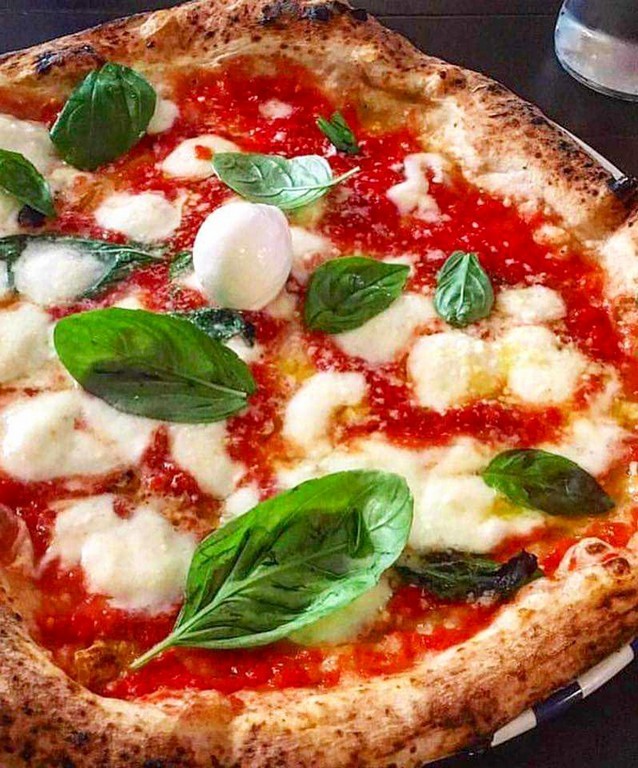 5 tips in case you are going to visit Naples

Praia do Camilo-a slice of heaven