Home TravelEurope The most important tourist attractions in Naples
EuropeItalyTravel

If I had to make a short description of Naples, I would describe it as a chaotic and dirty city whose tiny streets are full of policemen and scooters. Situated in the south of Italy, Naples is the third largest Italian city and also the oldest in the country.

Even if it might not be appealing to many tourists because of its high level of crime and poverty, Naples deserves to be visited at least once in a lifetime. 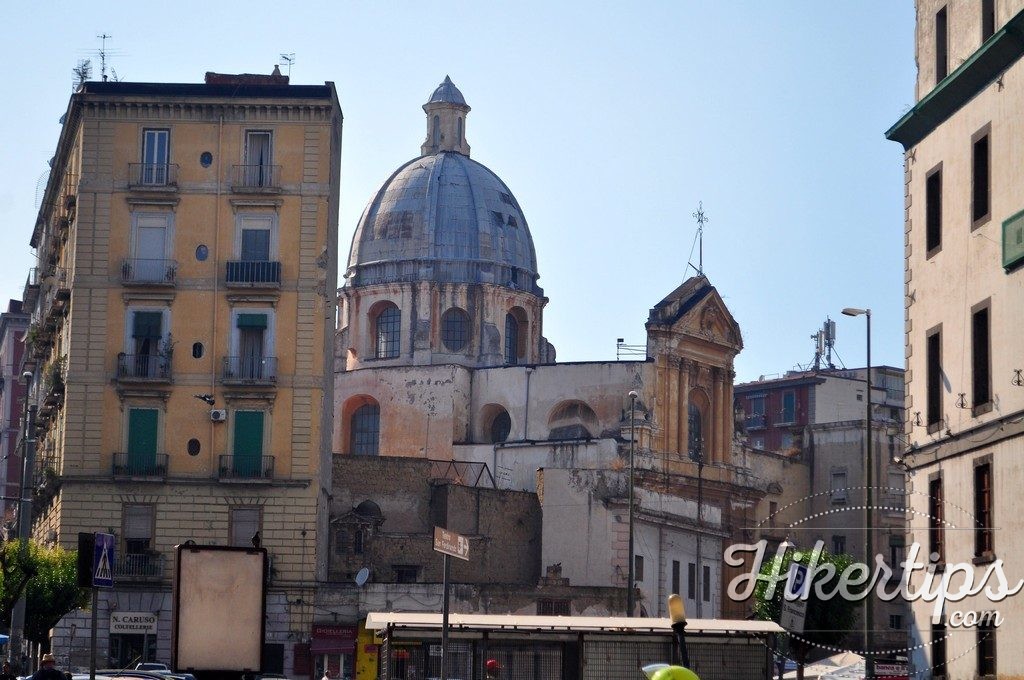 When in comes to food,  Naples is considered the birthplace of pizza, but you can also try delicious pasta and seafood there. This is the place where I have tried fried pumpkin flowers and believe me they were unexpectedly delicious.

If you are able to look beyond the trash, the graffiti and the chaos, Naples can be considered an unusual Italian masterpiece. Leaving aside the negative aspects, the city shelters a multitude of sculptures, castles, churches and other beautiful buildings.

The Square of Gesu Nuovo & the Spire of the Immaculate Virgin 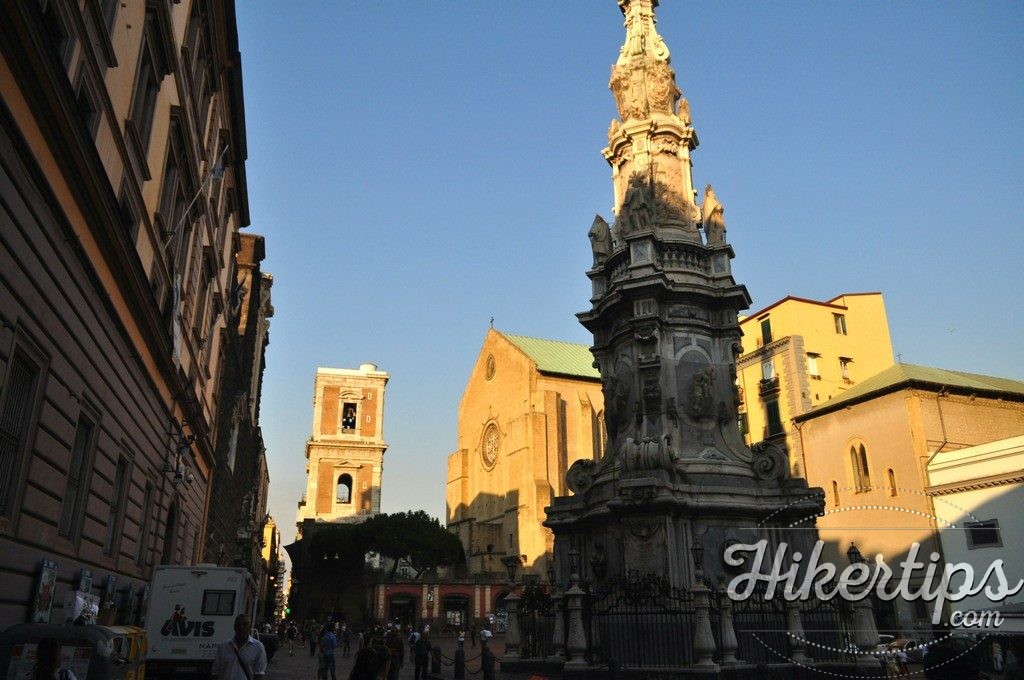 The Church of Saint Chiara 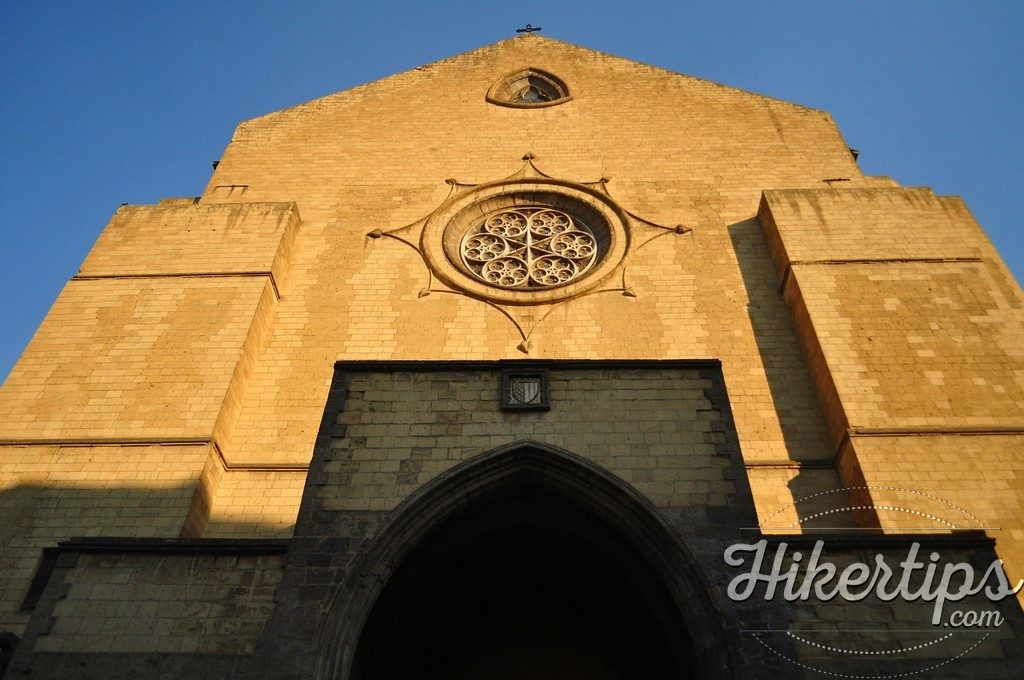 The interior of the Church of Saint Chiara 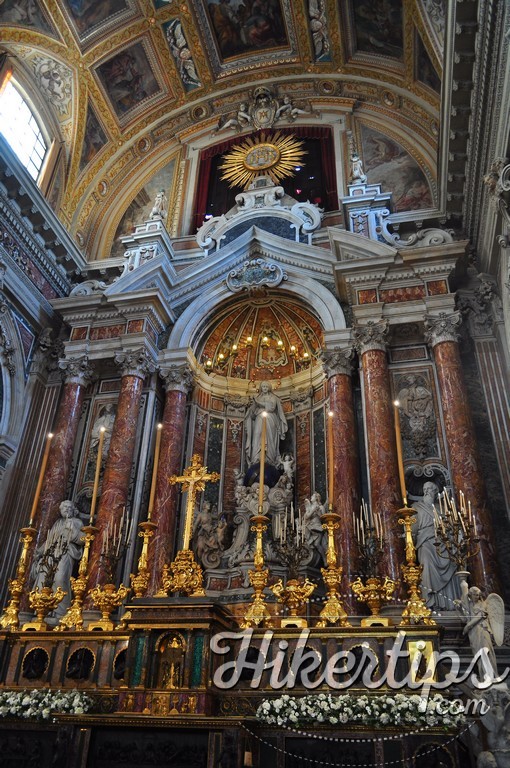 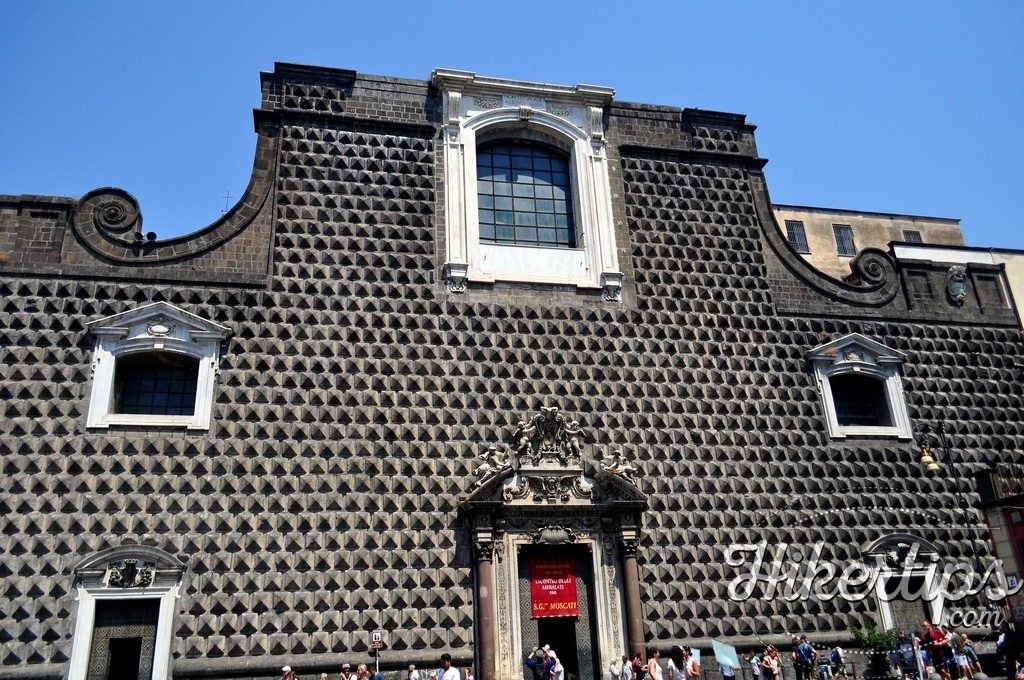 Pio Monte della Misericordia is among the top Neapolitan attractions. This beautiful church is famous for a few valuable works of art.

Naples shelters a lot of religious edifices. The most important one is the Cathedral of Naples (Il Duomo di Napoli) which is also the seat of the Archbishop of Naples. This Roman Catholic cathedral shelters the Royal Chapel of the Treasure of San Gennaro, a really beautiful place loaded with a special type of energy.

The Cathedral of Naples 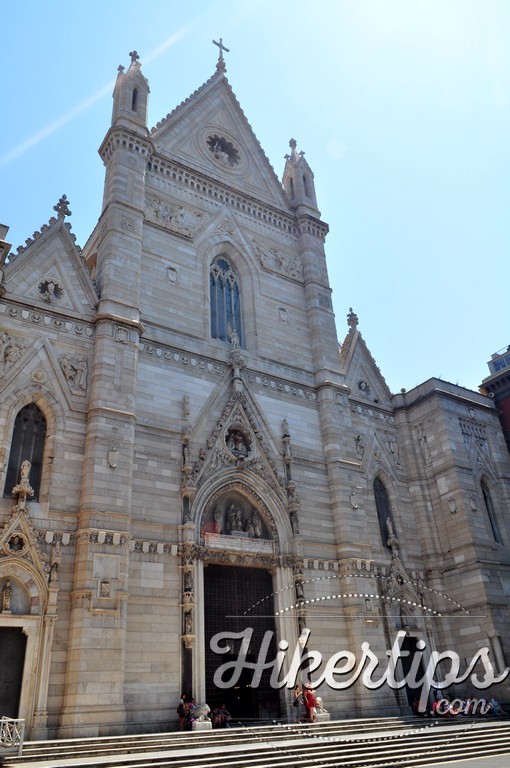 The Royal Chapel of the Treasure of San Gennaro 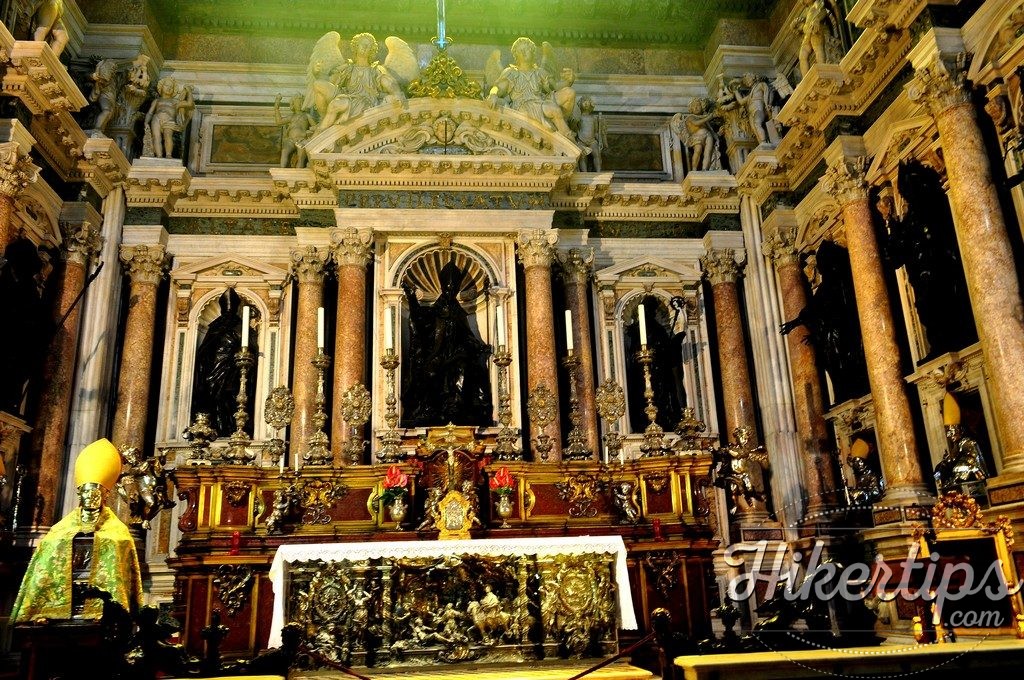 Opposite this cathedral, there is another interesting church called Chiesa dei Girolamini. 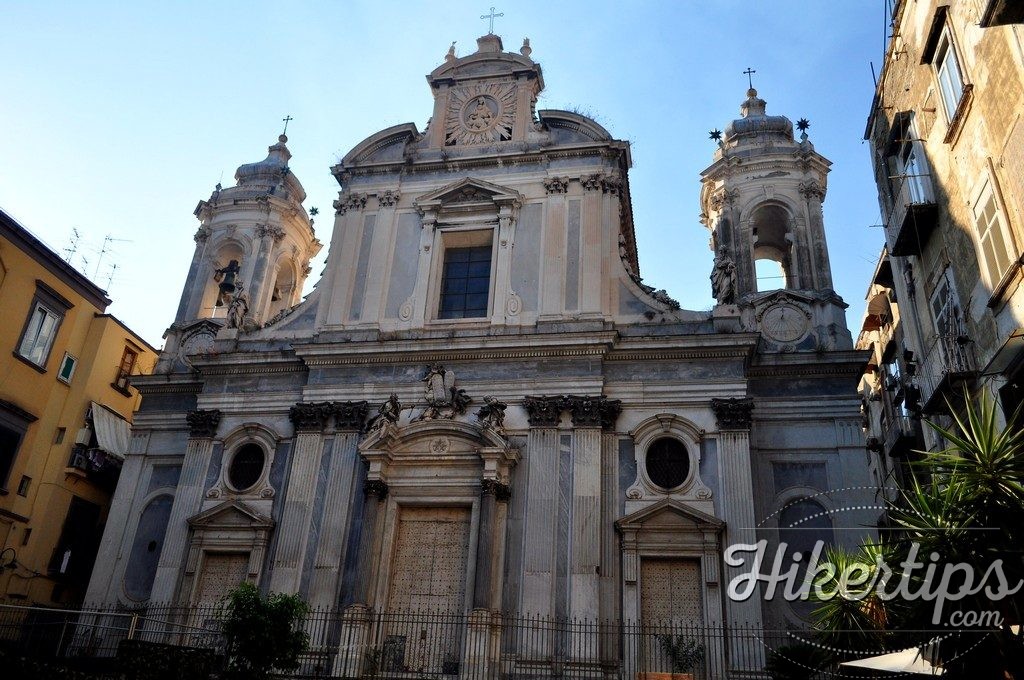 Besides the multitude of churches and cathedrals, Naples is also blessed with a few interesting castles. One of them is Castel Sant’Elmo, which is a medieval fortress located on a hilltop where I had the chance to admire a few amazing views over the city of Naples.

View over the city of Naples

The way to the Castel Sant’Elmo 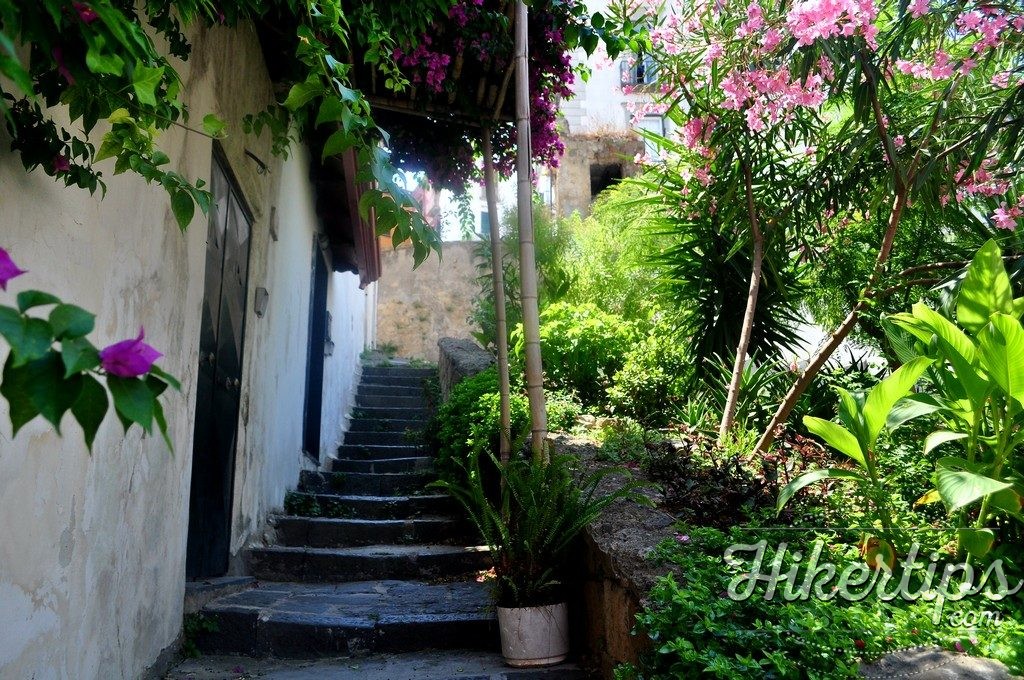 View over the city of Naples

The beautiful Certosa di San Martino is another beautiful monastery and also museum situated a few steps away.

You can also visit Castel Dell’Ovo and Castel Nuovo, two medieval castles situated very close to Piazza del Plebiscito. This square is the largest in the city and it shelters the Royal Palace (Palazzo Reale), Basilica di San Francesca di Paola, the statue of Ferdinand I of the Two Sicilies and the statue of Charles III of Spain. 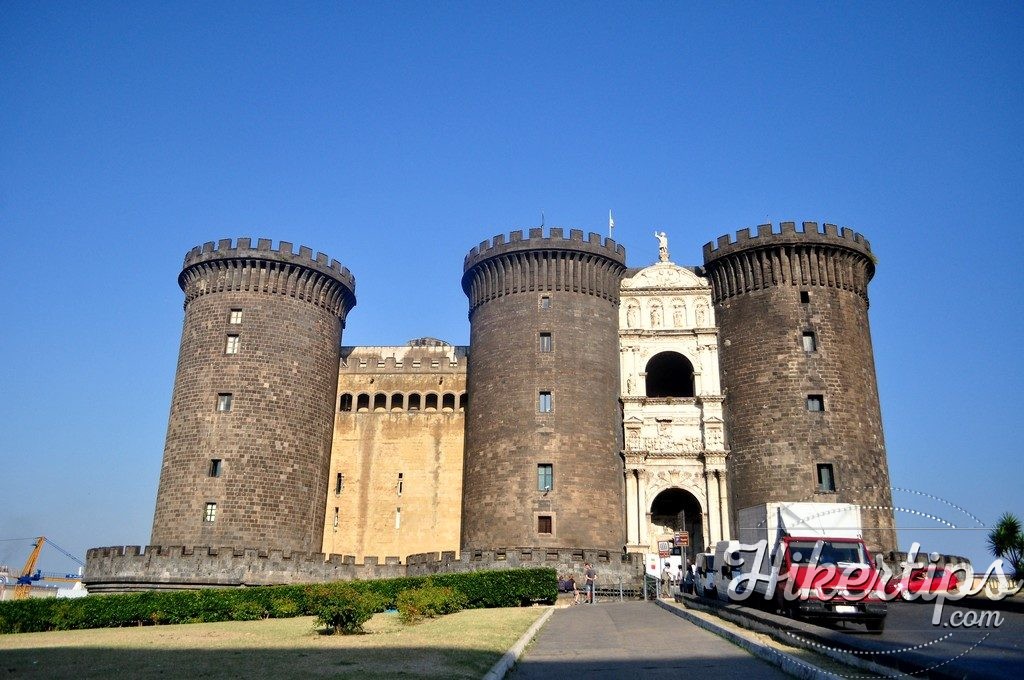 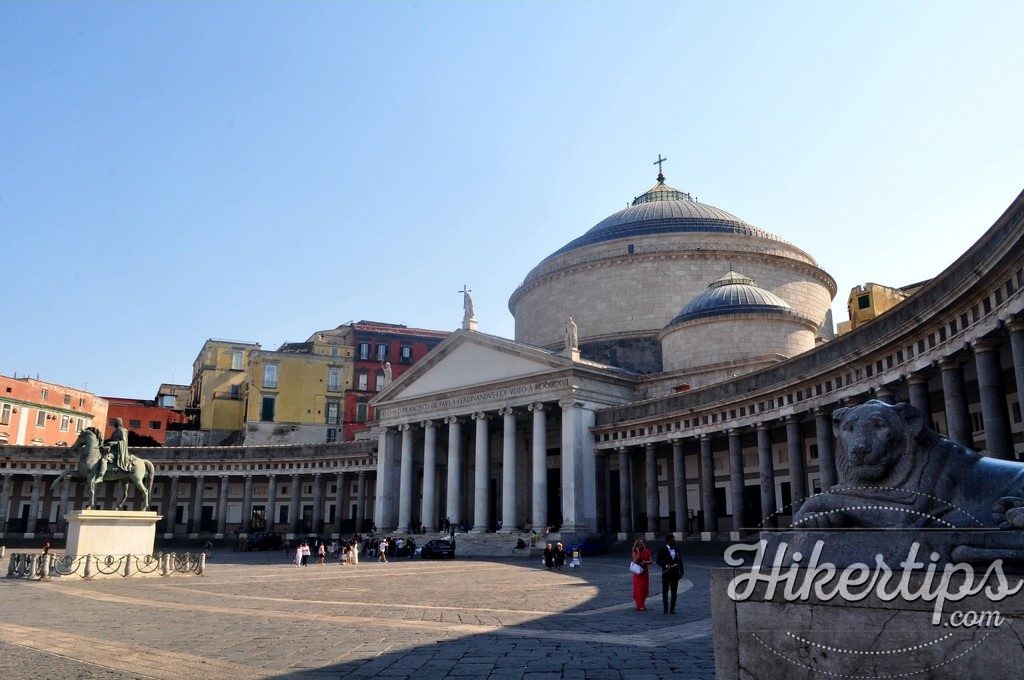 If you have enough time, you can also admire Palazzo San Giacomo, the imposing city hall which is situated in the same area.

In case you are a museum lover, you can visit the National Archaeological Museum and the Museum of Contemporary Art.

You can also let yourself surprised by the underground world of Naples Sotterranea, a place which offers you the chance to explore Naples’ ancient labyrinth of aqueducts, passages and cisterns. Whether you choose this guided tour or not, you should definitely not miss one of the most representative places of the underground world of Naples. I am talking about the interesting Catacombe di San Gennaro. 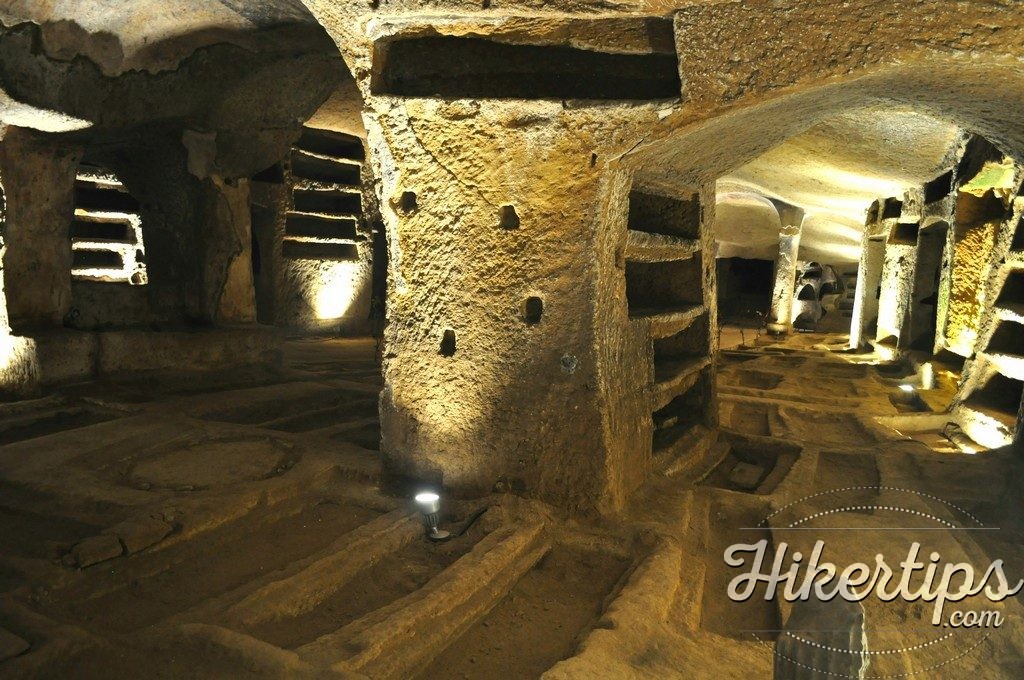 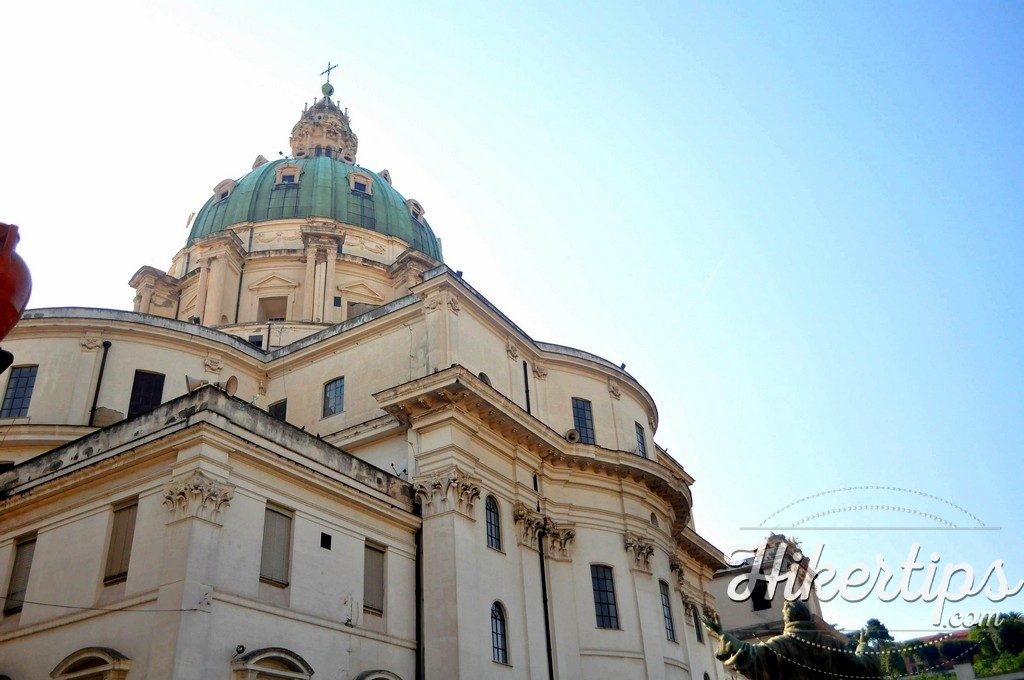 One of the best places in case you want to admire a few lovely panoramic views over the Gulf of Naples is the famous district of Posillipo. A walk on the cliff will be a great opportunity to get rid of the fuss of the city and take a few lovely pictures.

No visit to Naples is complete if you don’t add a few hot shopping spots to your list. Galleria Umberto I is a public shopping gallery embellished with modern architectural elements.

Via San Gregorio Armeno is a street which shelters a lot of workshops where different works of art are created, while Spaccanapoli is the straight and narrow main street that goes through the old historical center of the city. 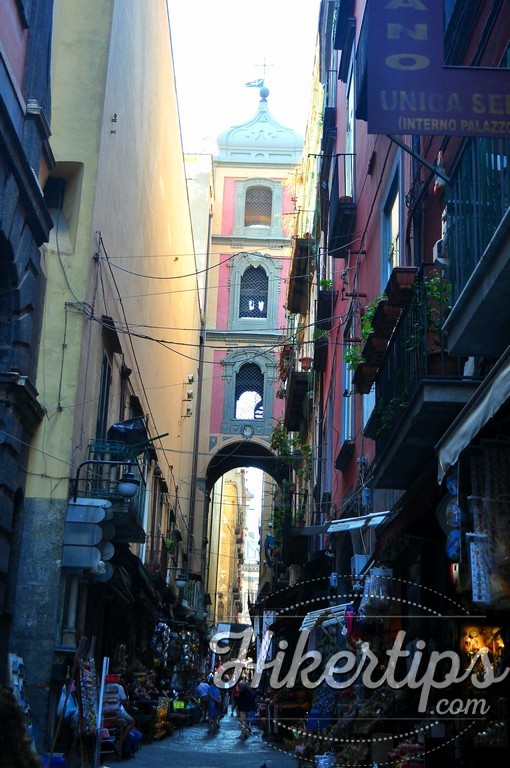 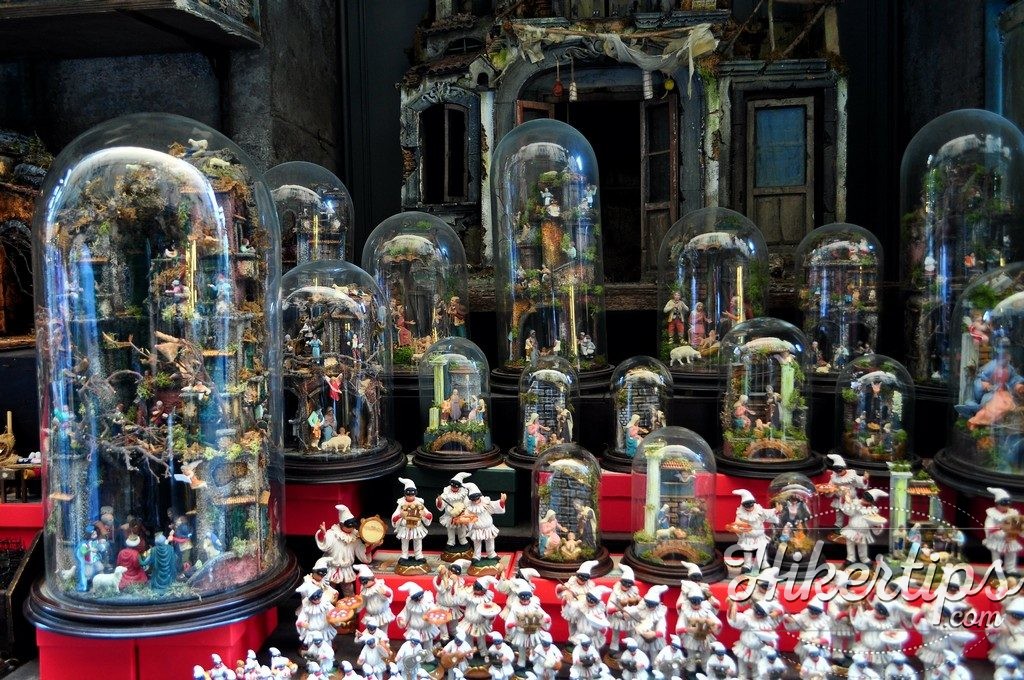 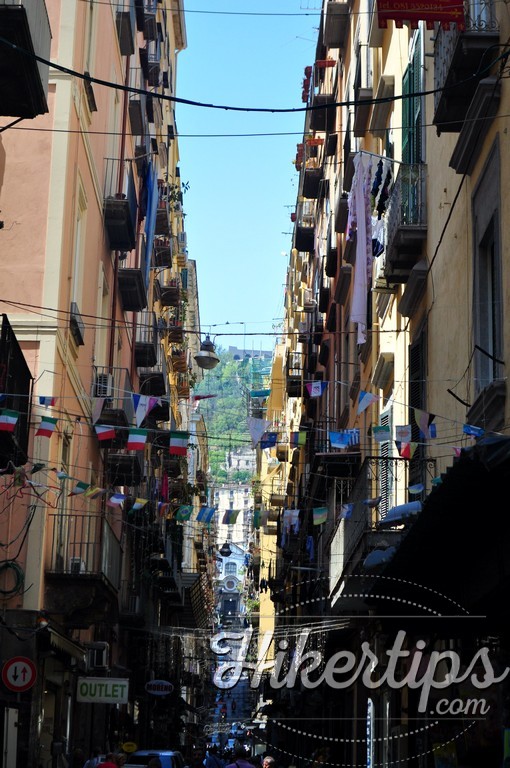 Even if Naples is not appealing to many tourists because it is too chaotic, dirty and unsafe, I don’t regret my experience there at all. All things considered, Naples is worth visiting at least once in a lifetime.

20 reasons to fall in love with London

Doa Ninine, a welcoming place to stay in...