There are a few cities in the world one could talk about without stopping and Rome is definitely one of them. Rome is indeed a city that has earned the right to be called the Eternal City. In my opinion it is one of the most historical cities in the world and a place that is loaded with emotion.

This outdoor museum, called Rome, displays a variety of beautiful and interesting sights. It is not news to anyone that the Colosseum is its iconic image and one of the world’s most visited sights. 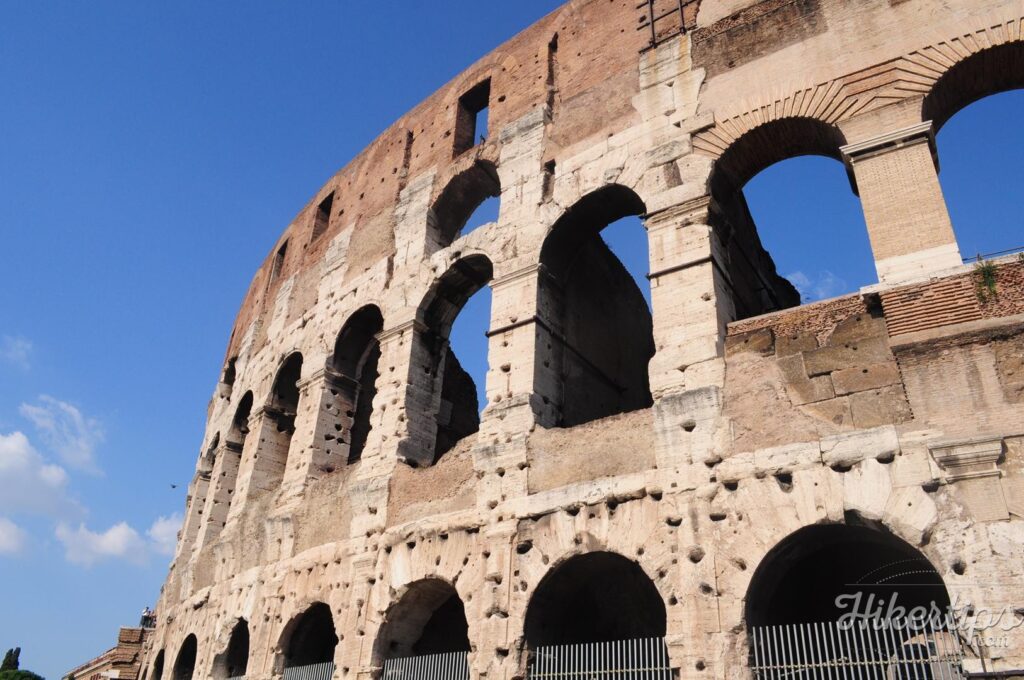 I really believe that it is very important to know the history of the places you are going to visit because this helps you establish a better connection with them. In case you haven’t visited the Colosseum yet, I made a list with some interesting information about it. In my opinion any tourist should know the following: 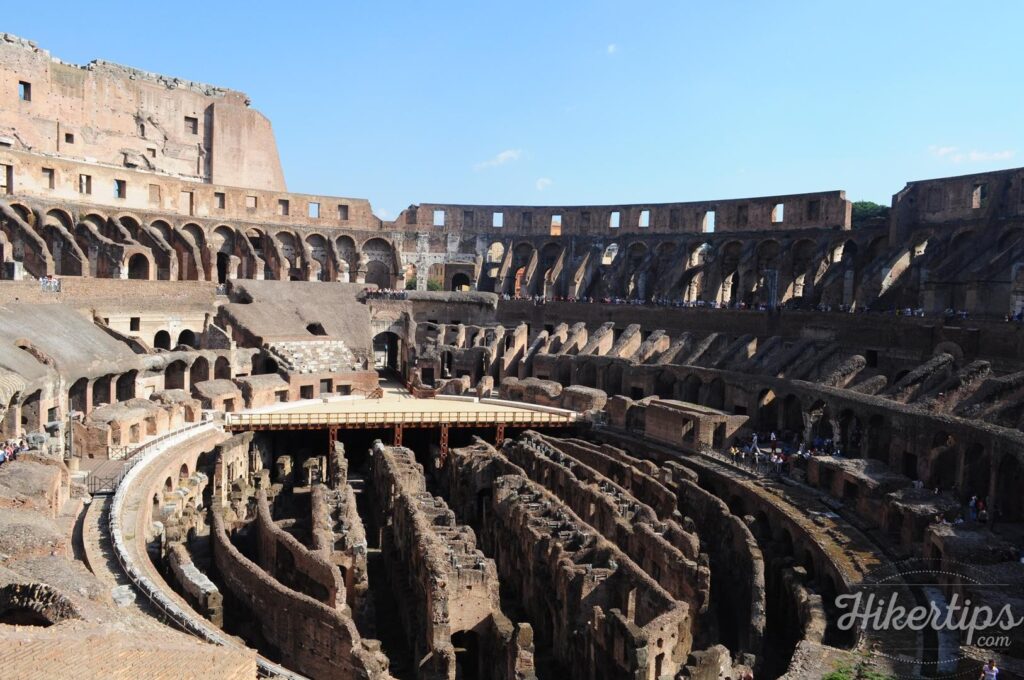 1. This large amphitheatre was built by Emperor Vespasian who was the founder of the Flavian Dynasty. This is the reason why the Colosseum was originally named the Flavian Amphitheatre.

2. The name Colosseum comes from the Latin word “colosseus” which means colossal. Located very close to the amphitheatre, the impressive statue of Emperor Nero, also called the statue of Colossus, was indeed a colossal work of art. It is said that the name Colosseum was especially chosen to highlight the presence of this imposing statue.

3. Situated in the center of Rome, the Colosseum covers an area of 6 acres. It is 189 meters long and 156 meters wide and it has a capacity of about 50.000 spectators.

4. The fact that this place has over 80 entrances and 36 trap doors makes the Colosseum really mysterious. 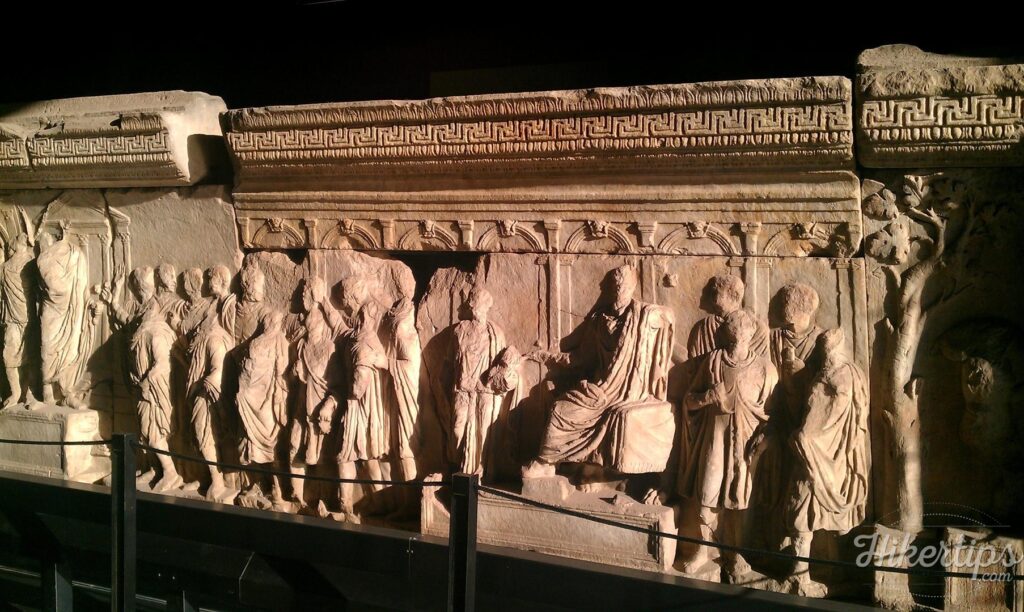 5. The Colosseum was built on four floors, in the shape of an imposing amphitheatre. It is interesting to know that travertine stones, marble and brick were used for its construction. This elaborated construction process lasted almost 10 years. 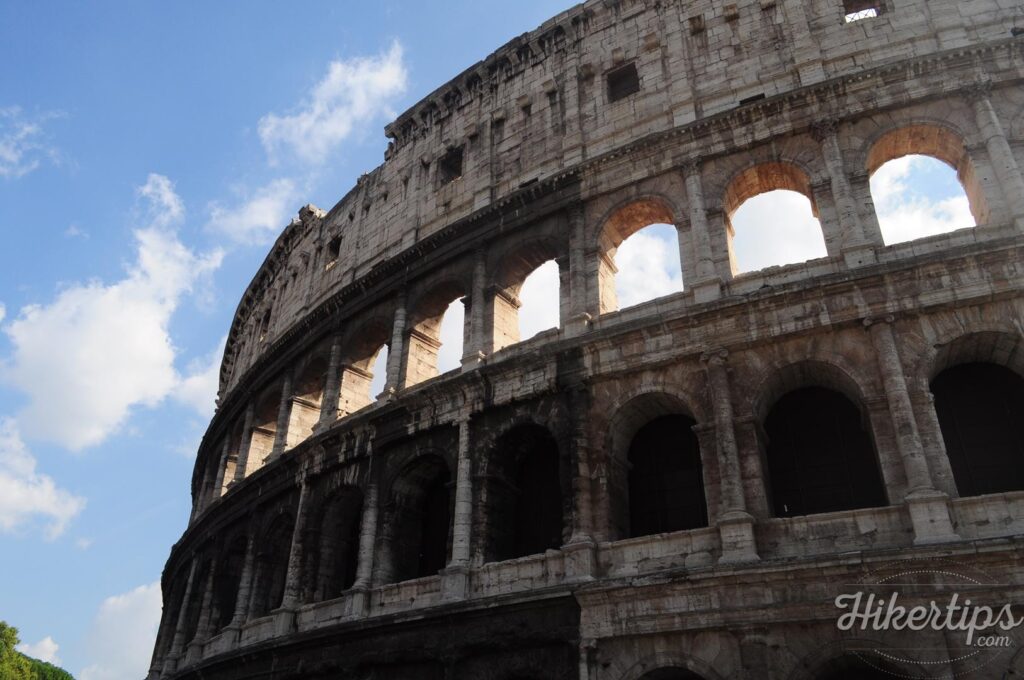 6. This emblematic place was actually an arena for different activities such as: gladiatorial shows, wild animal hunting, theatrical entertainment, execution rituals, religious ceremonies and also for the celebrations of the famous Roman victories. 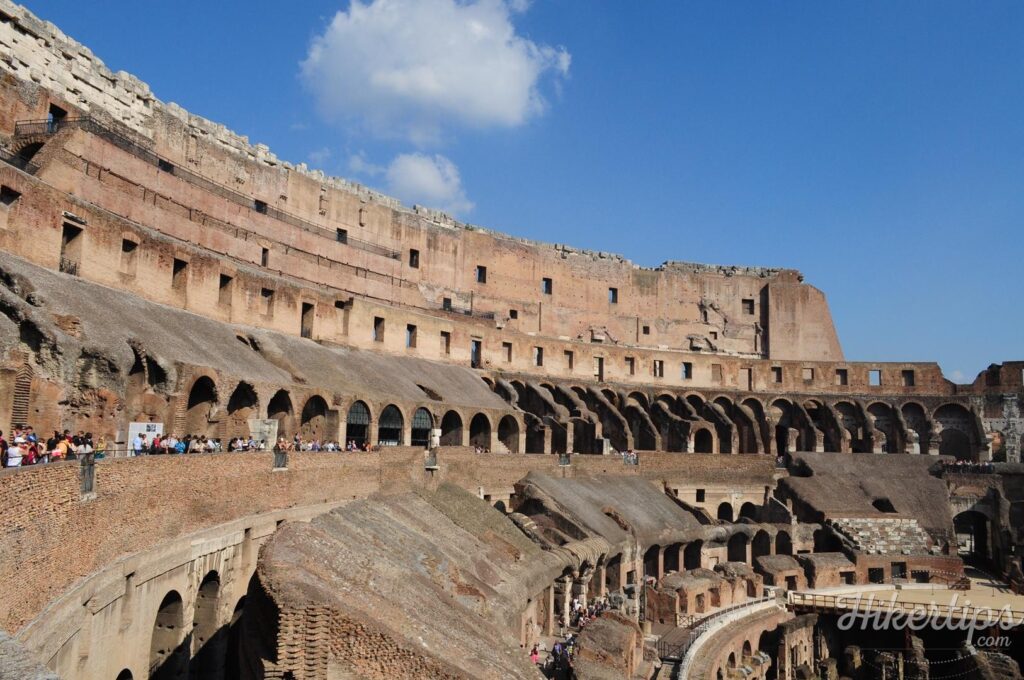 7. This impressive building was used as a battle field for the delight of crowds. This was probably one of the main purposes of the arena. The Romans loved a good spectacle and they organized here a variety of fights: gladiatorial fights, wild animal fights or the Bestiarii shows in which gladiators were fighting wild animals. 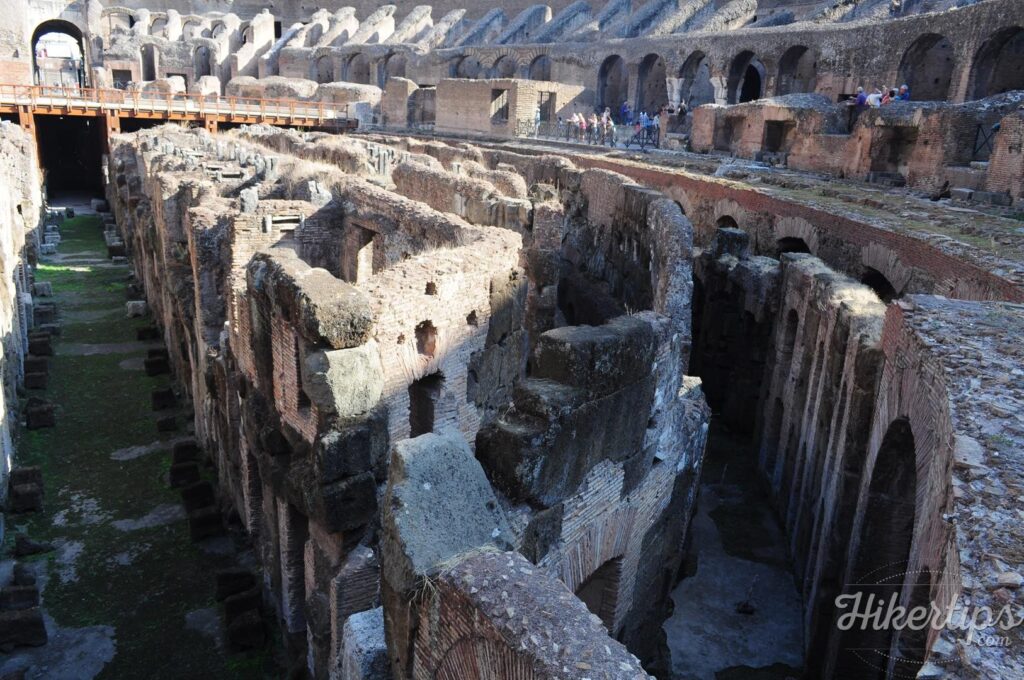 8. The Romans used gladiators for these bloody battles. The gladiators were war slaves trained in special schools to fight each other to death.

9. A painful truth about this place, which is so admired nowadays, is the fact that almost 70.000 people died in these violent battles. It is also said that the inauguration of these violent games lasted one hundred days and five thousand beasts were killed during this period. 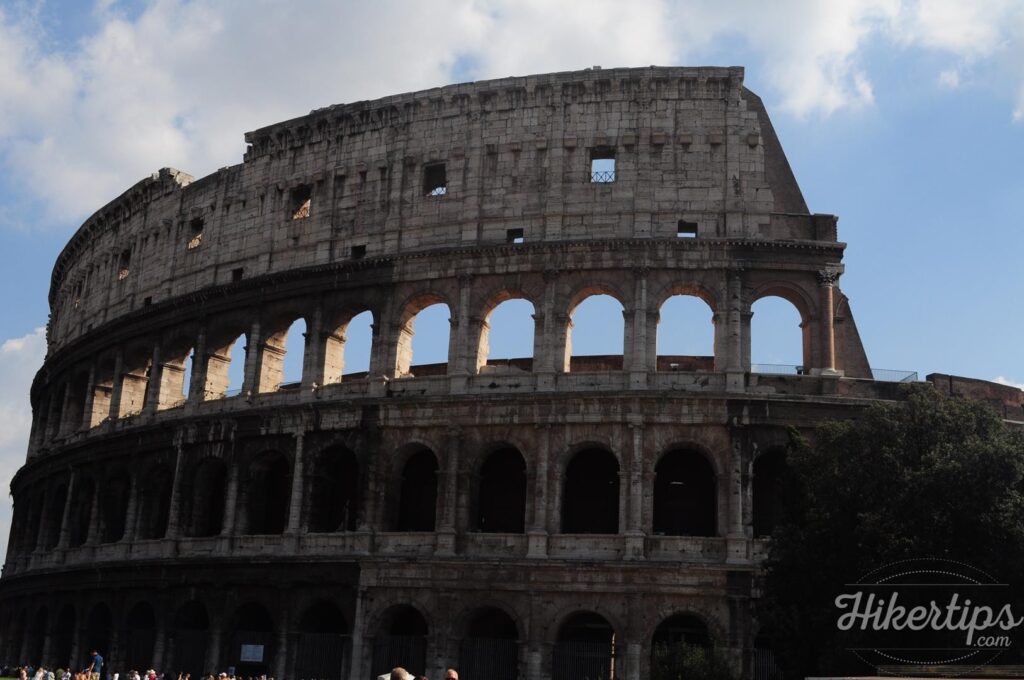 10. The legend says that there are actually 3 reasons for building this place: to increase the popularity of the Flavian Dynasty, to host different forms of entertainment and to prove the Roman engineering techniques to the world.

Leaving behind all these aspects, the Colosseum is definitely a must-see if you are going to visit Rome. It is the most famous sight of Rome and it is definitely worth experiencing.

Mini-Europe, a tour around Europe in just a few hours

The Oasia Hotel Novena, the perfect place to...

The Lisbon Ocenarium in 20 beautiful pictures