Time seems to have stopped in some places of the world and India is blessed with quite a few examples in this regard.

Situated almost 40 kilometers away from Agra, Fatehpur Sikri, a mysterious deserted red sandstone city, is one of the places which gave me the feeling that I traveled back in time. 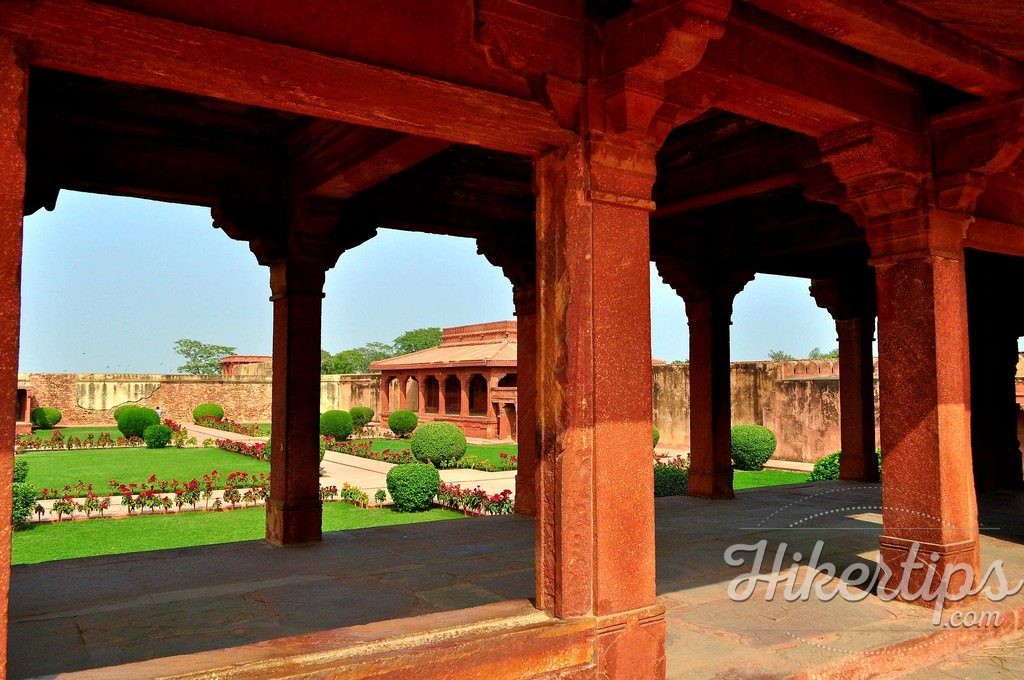 Despite the fact that the vibe of this place is really special, the story it hides is even more interesting. According to the legend the Emperor Akbar visited the old village of Sikri to see the Sufi Saint Shaikh Salim Chishti, who had the gift of helping people fulfill their wishes. Akbar also wanted to have an heir to the throne and the saint predicted the birth of his son.

When the prophecy came true, Akbar rebuilt the village of Sikri and moved the political capital of the Mogul Empire here. Shortly after this reconstruction, the emperor changed the name of the new city in Fatehpur Sikri or the City of Victory, to mark a victorious campaign. This fortress was the capital of the empire for more than 10 years. 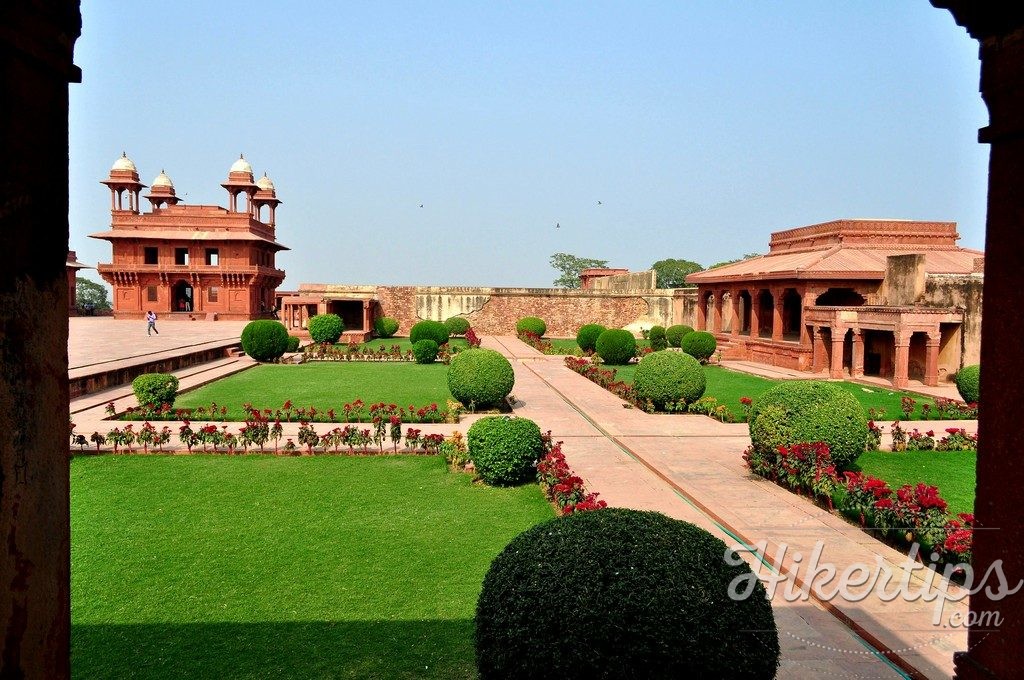 The reason why the city was abandoned is still a mystery today, but it is believed that after Akbar’s death, the lake which used to supply the city with water dried up. In this situation the population might have been forced to abandon the city.

Nowadays, Fatehpur Sikri shelters a few monuments, temples and palaces which are surrounded by beautiful gardens.  It is said that the emperor had three wives and that he built a palace for each of them. His wives were of different religions and this is why he built three edifices, a Hindu, a Muslim and a Christian one. The symbol of the entire city is the Jama Masjid, a beautiful mosque which is still used today. 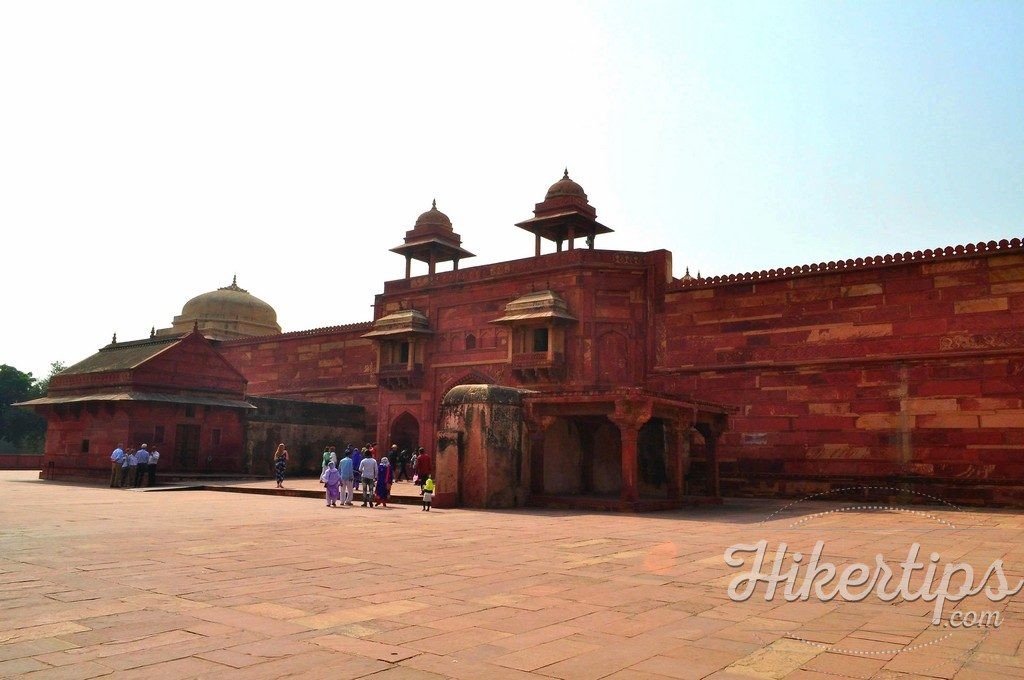 There are a lot of other beautiful places in the city which really deserve to be visited, but you don’t have to take my words for granted. Take a look at the following pictures and convince yourself that this place is worth visiting. 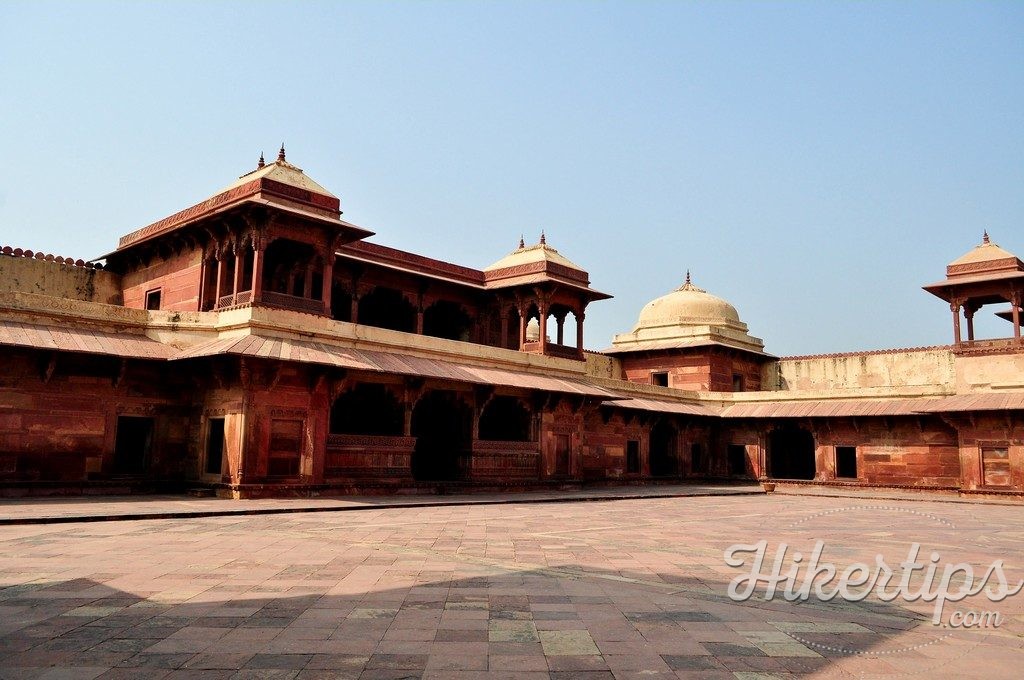 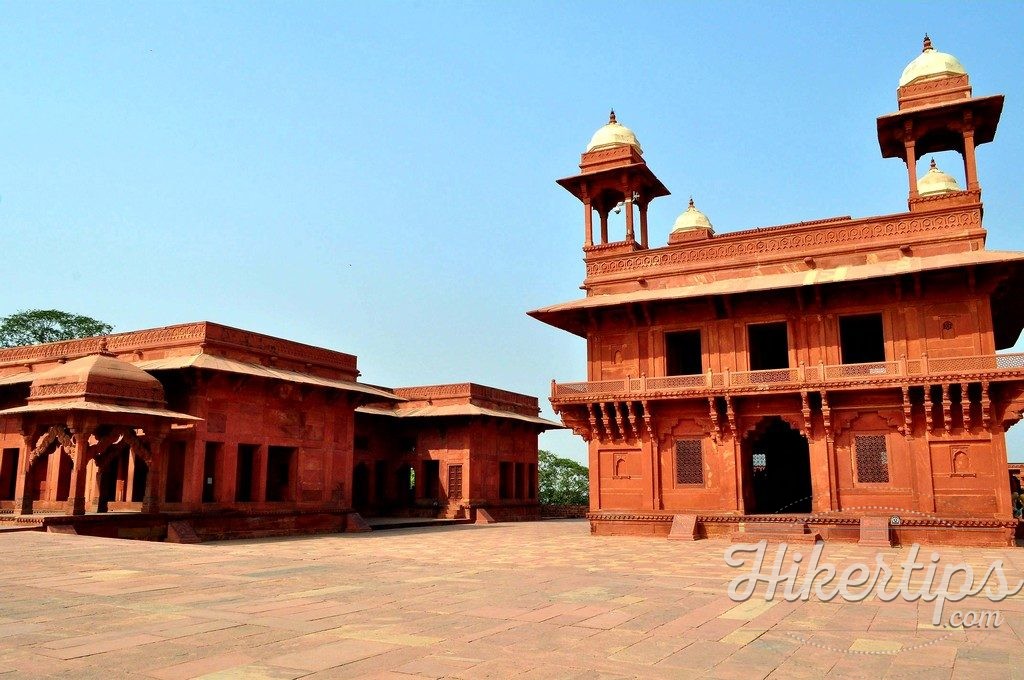 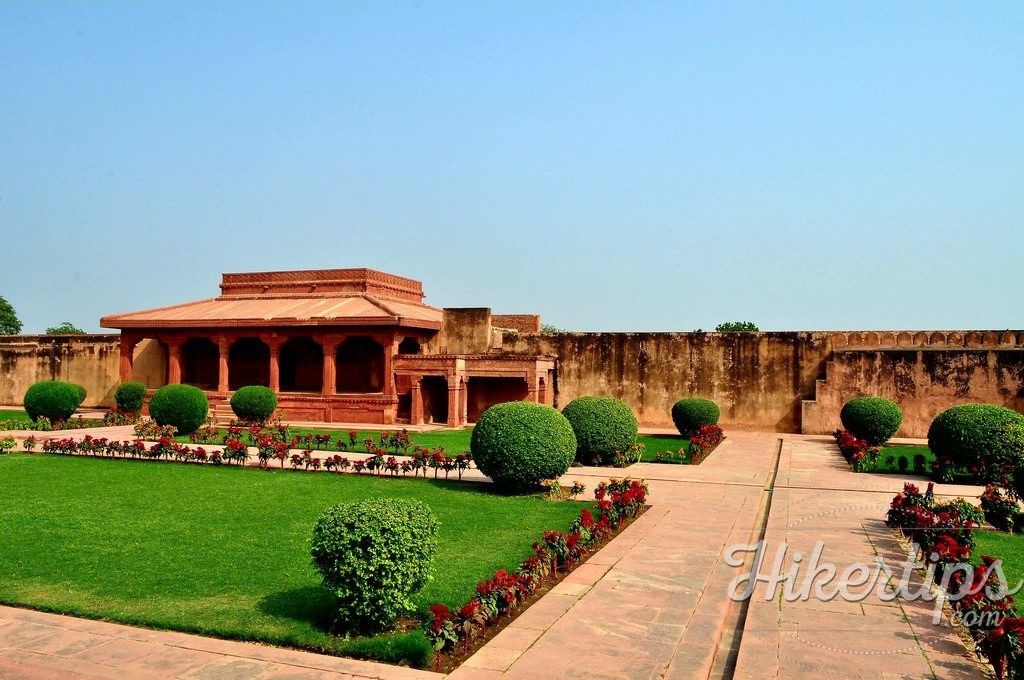 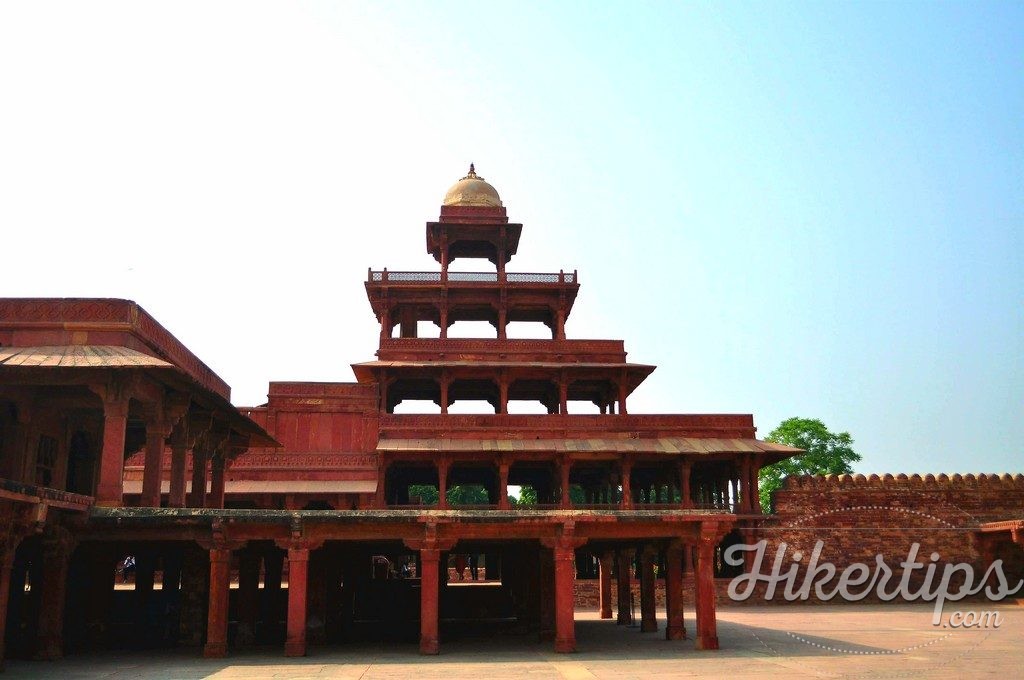 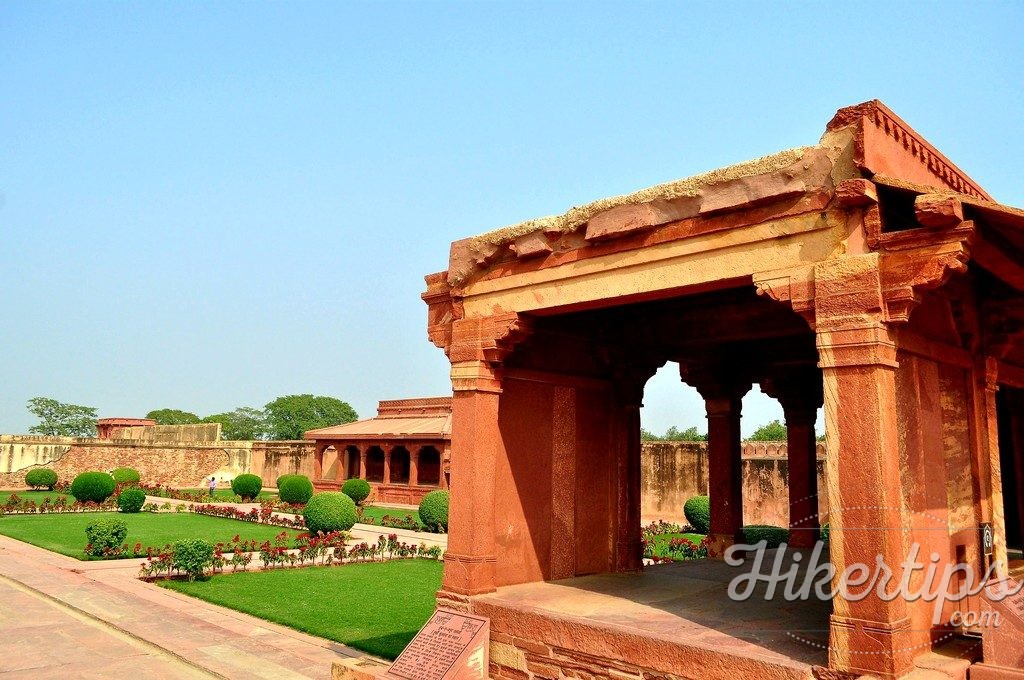 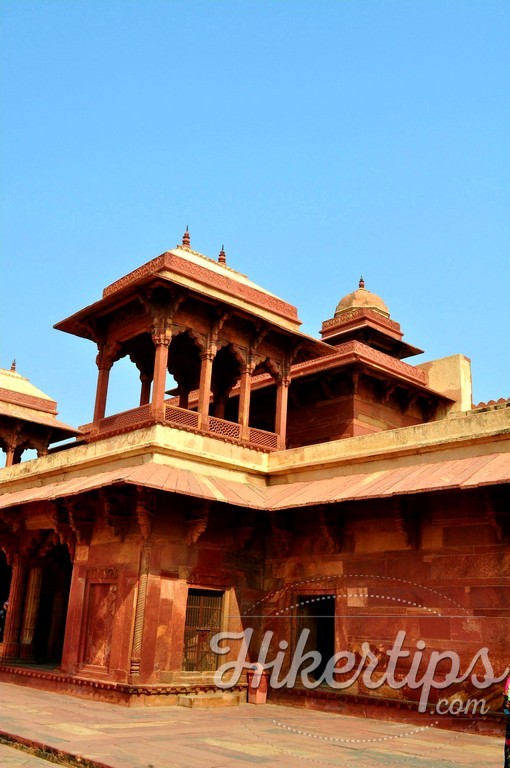 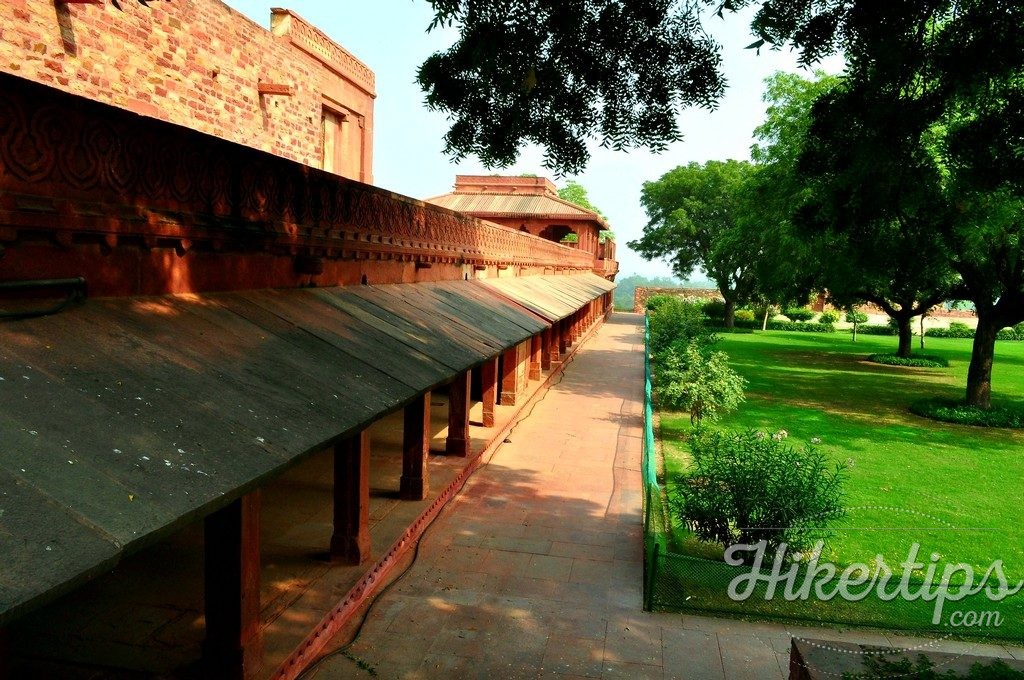 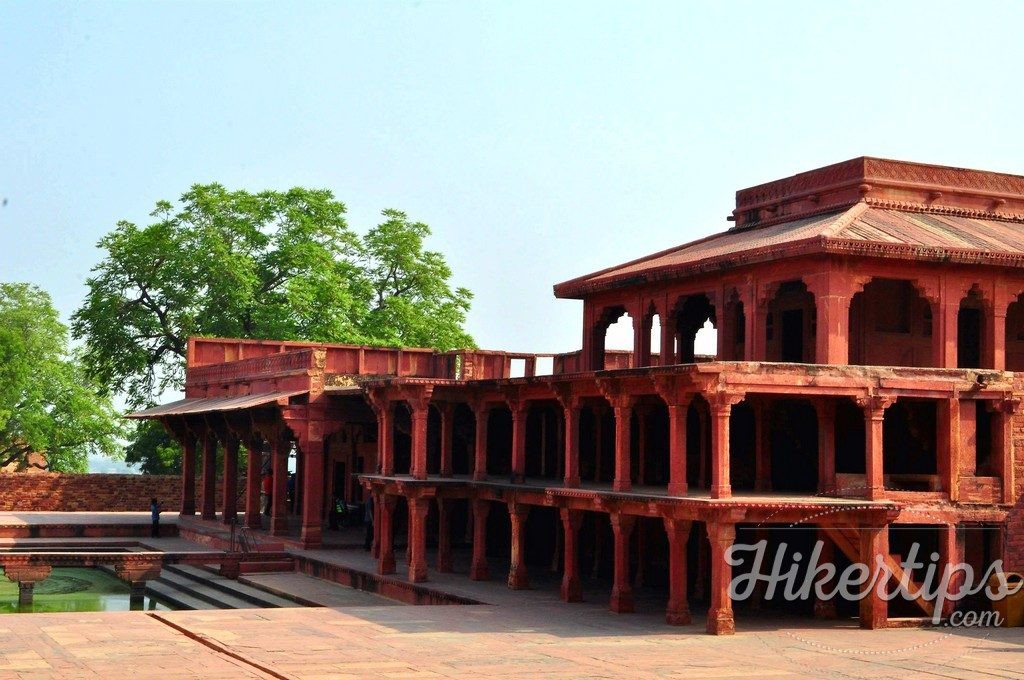 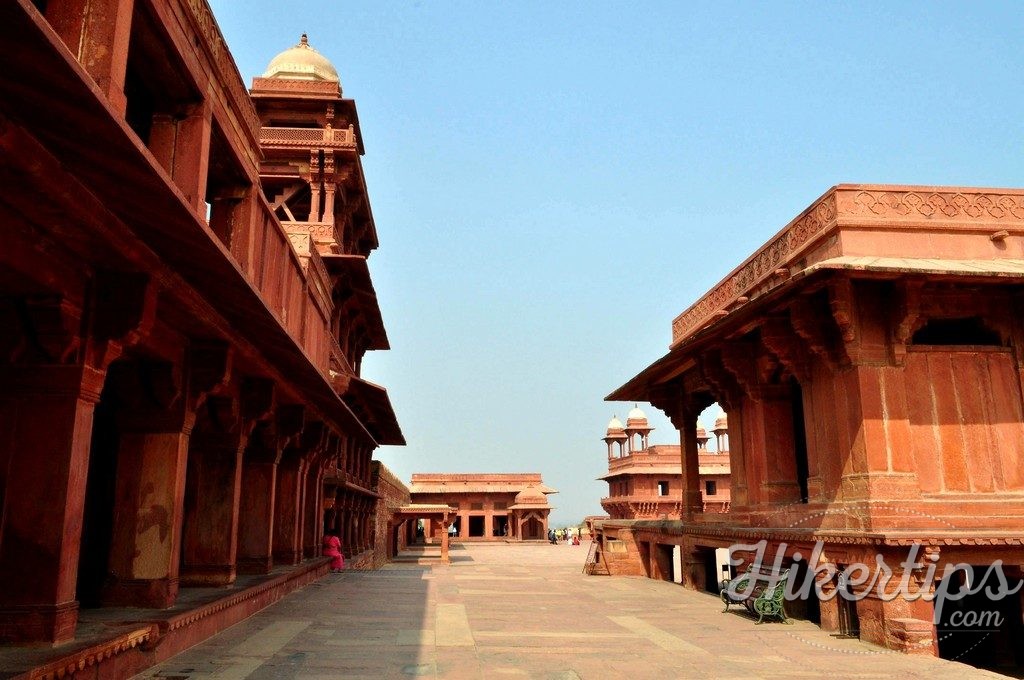 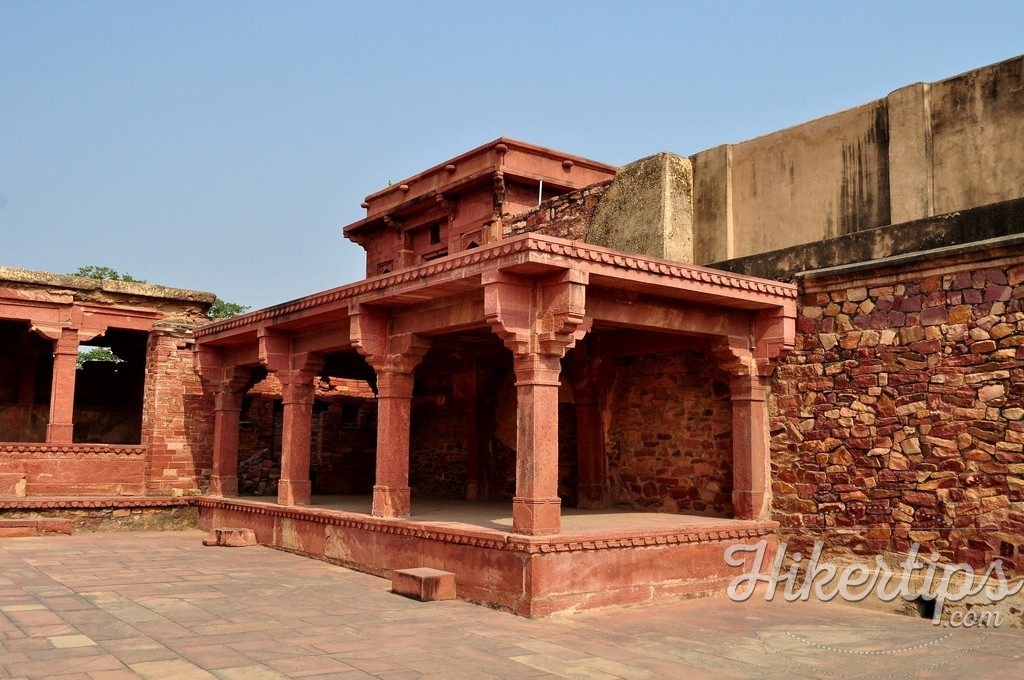 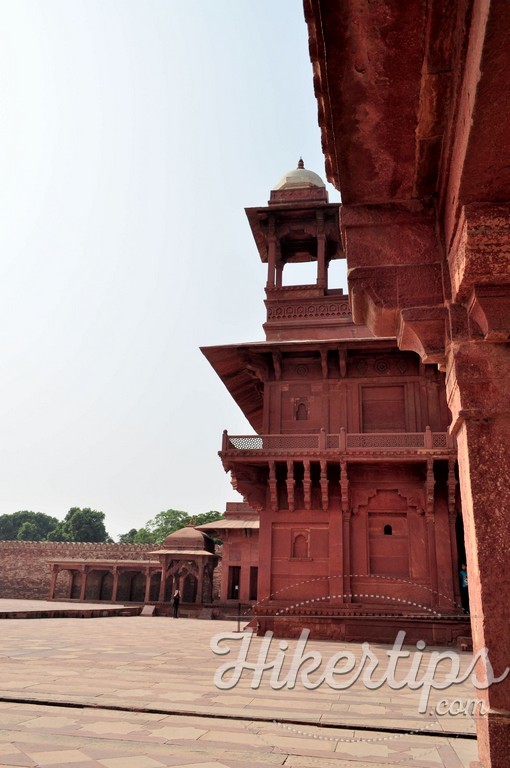 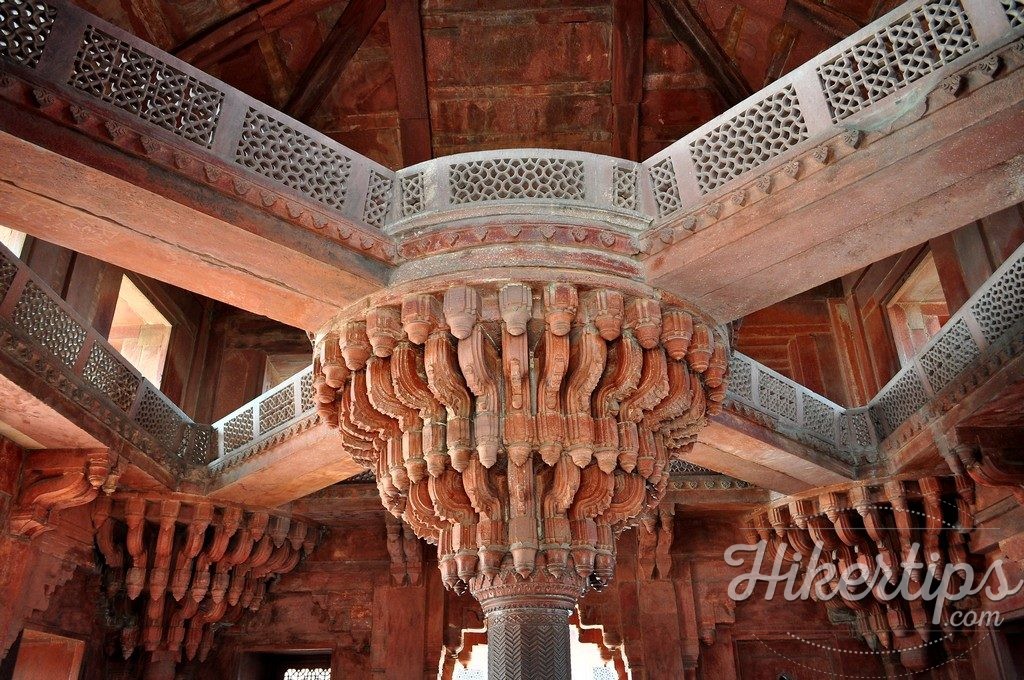 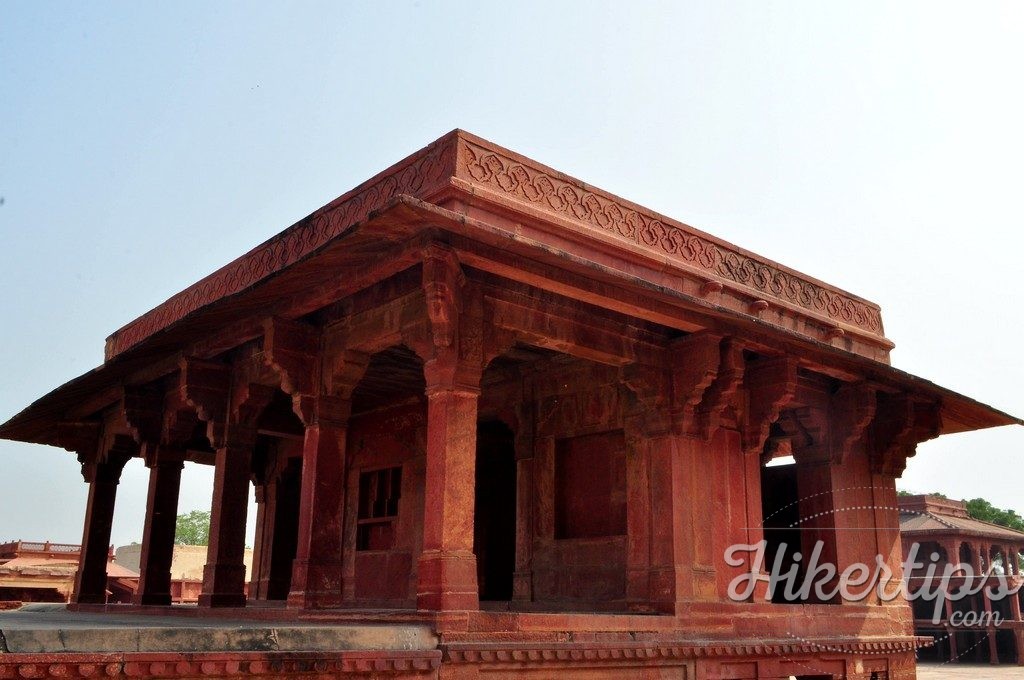 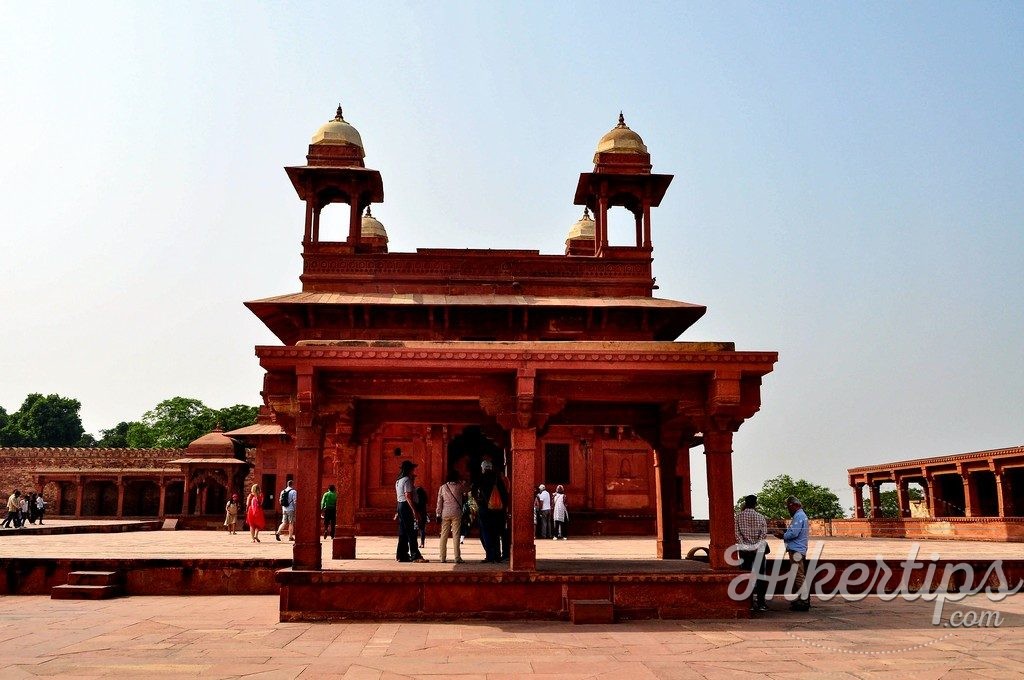 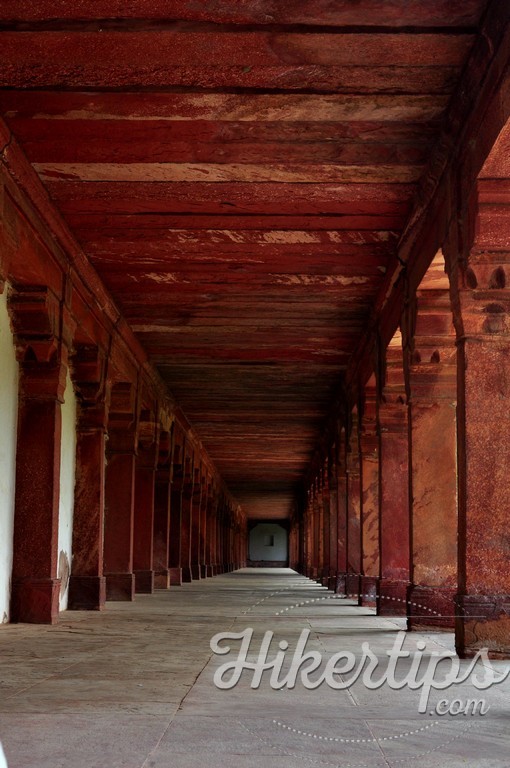 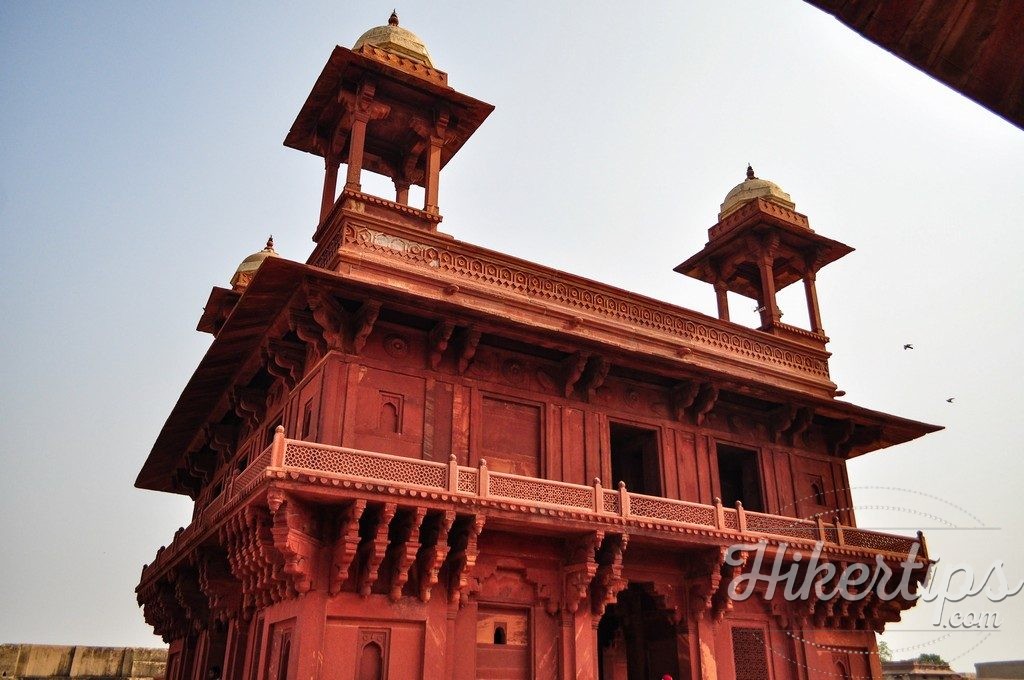 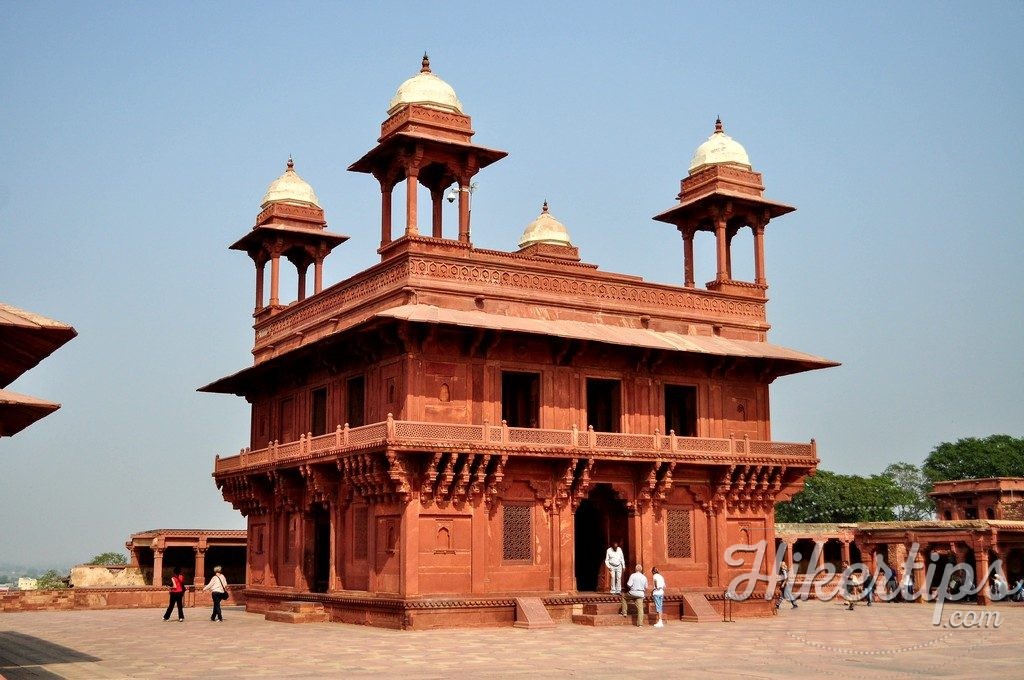