When I think about Bali, one of the images that quickly come to my mind is the statue of Vishnu. I must confess that I was really impressed by the greatness of this statue.

Considered one of the world’s largest monuments, this 23-meter high statue is the symbol of Garuda Wisnu Kencana Cultural Park (GWK). As the name suggests, this place is a theme park dedicated to Vishnu, one of the most important Hindu deities. Vishnu is the god of protection and preservation of good in Hindu religion and it is a part of the Hindu trinity, together with the gods Brahma and Shiva. 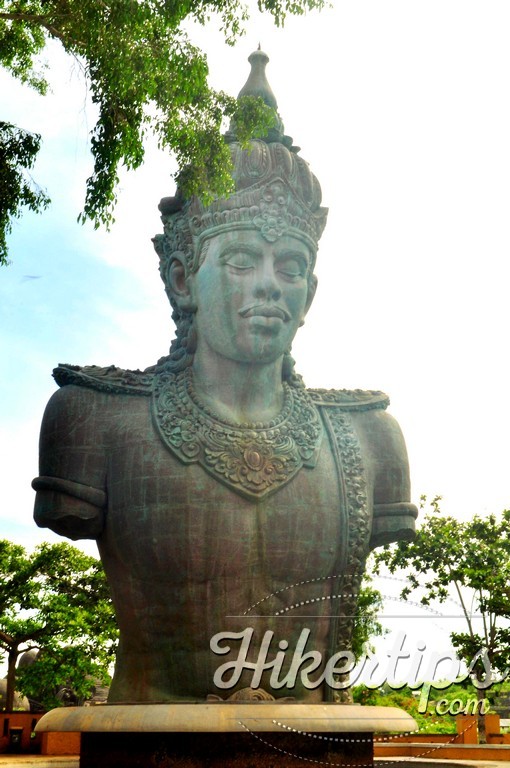 The park also shelters the mount of Vishnu, the place where the imposing statue of Garuda is situated. This giant mythical bird was considered the faithful companion of Vishnu. 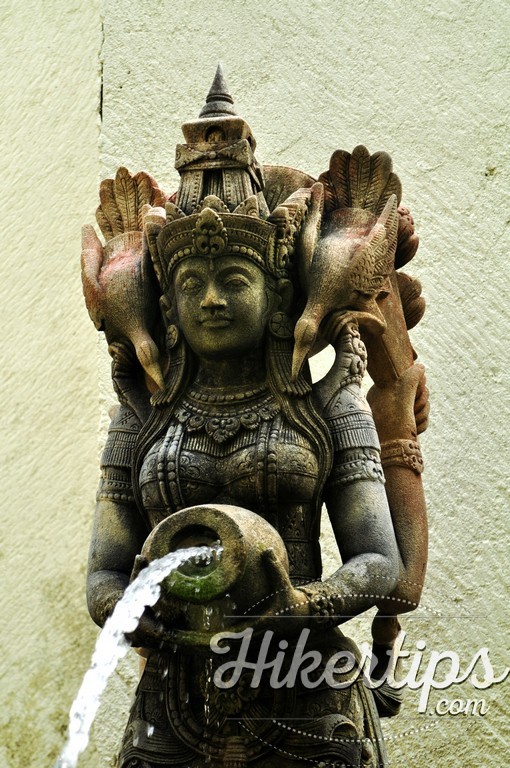 The park also shelters two restaurants where you can taste the Balinese traditional food and a local souvenir shop where you can buy some beautiful souvenirs.

Covering an area of about 60 hectares, Garuda Wisnu Kencana is located on a beautiful plateau, in the village of Ungasan and it offers a few lovely panoramic views.

This cultural park is definitely a place where you can relax and enjoy the unique Hindu culture. As far as I’m concerned, I have really enjoyed spending a few hours in this park.A few of my favorite photos in Bali were taken in this lovely park, in front of the statue of Vishnu. I have also taken a few pictures together with two Balinese women wearing their traditional costumes.

Take a look at the following pictures and convince yourself that Garuda Wisnu Kencana is definitely a place which deserves your attention. 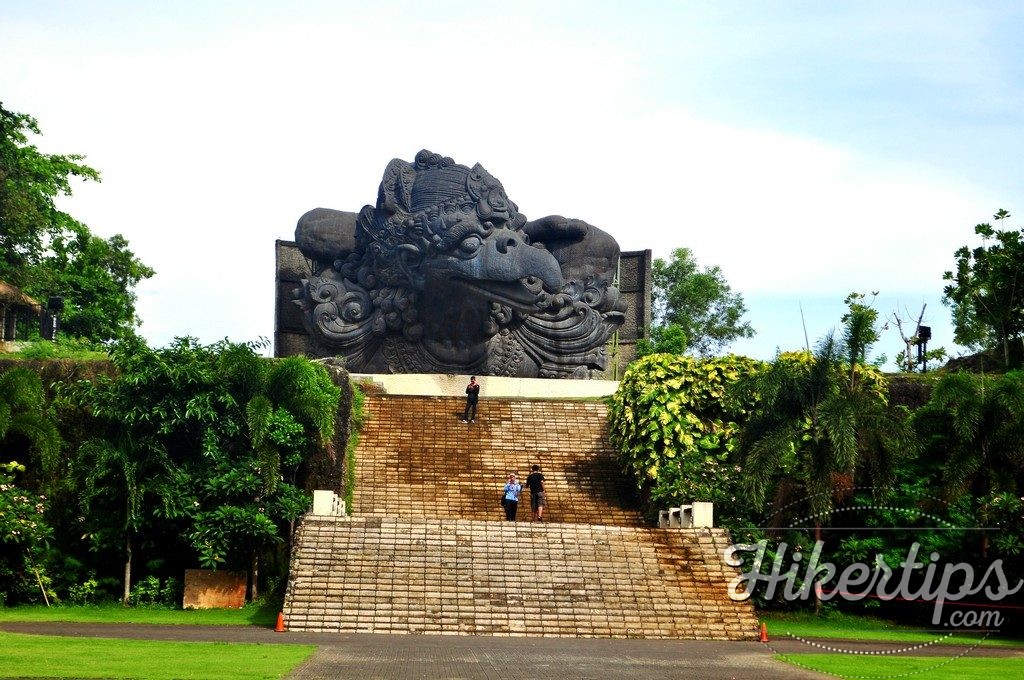 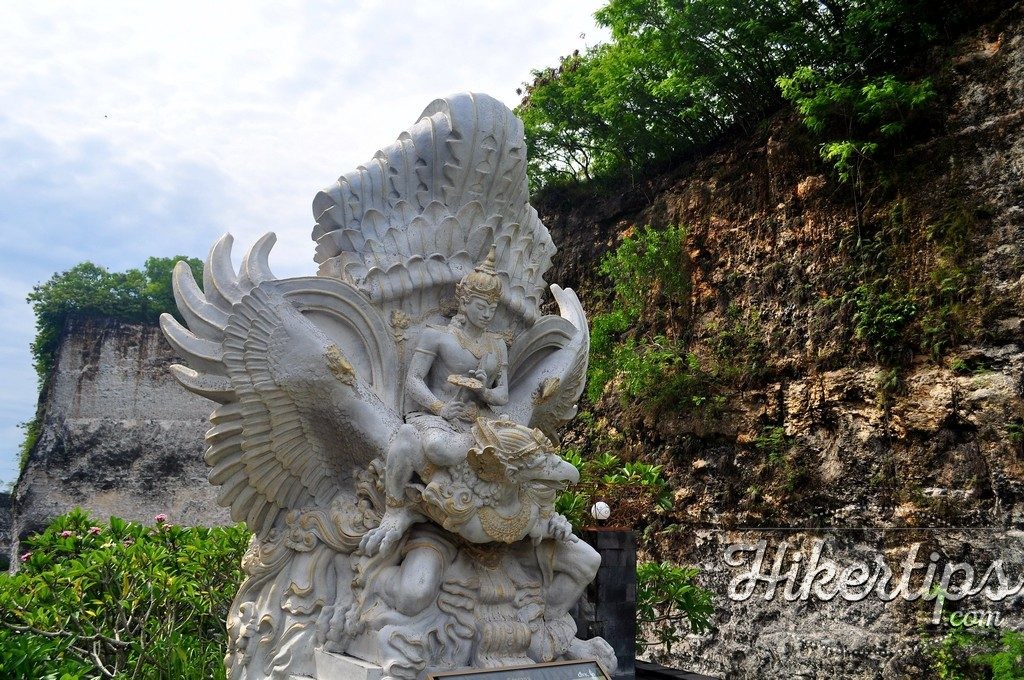 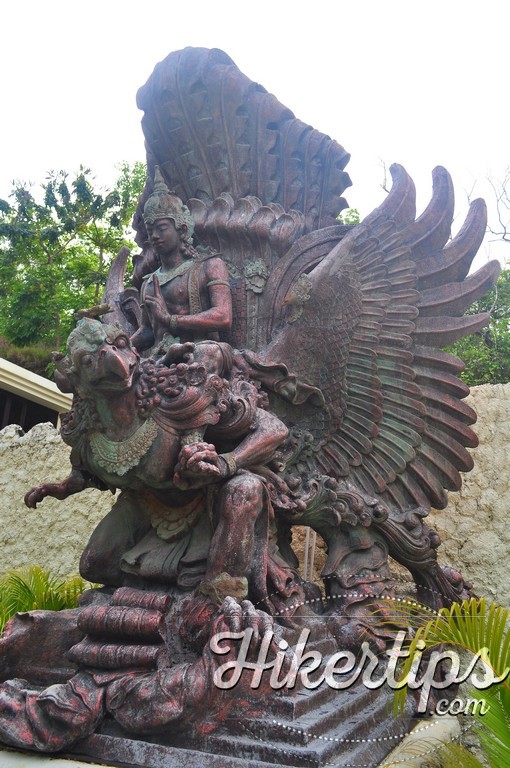 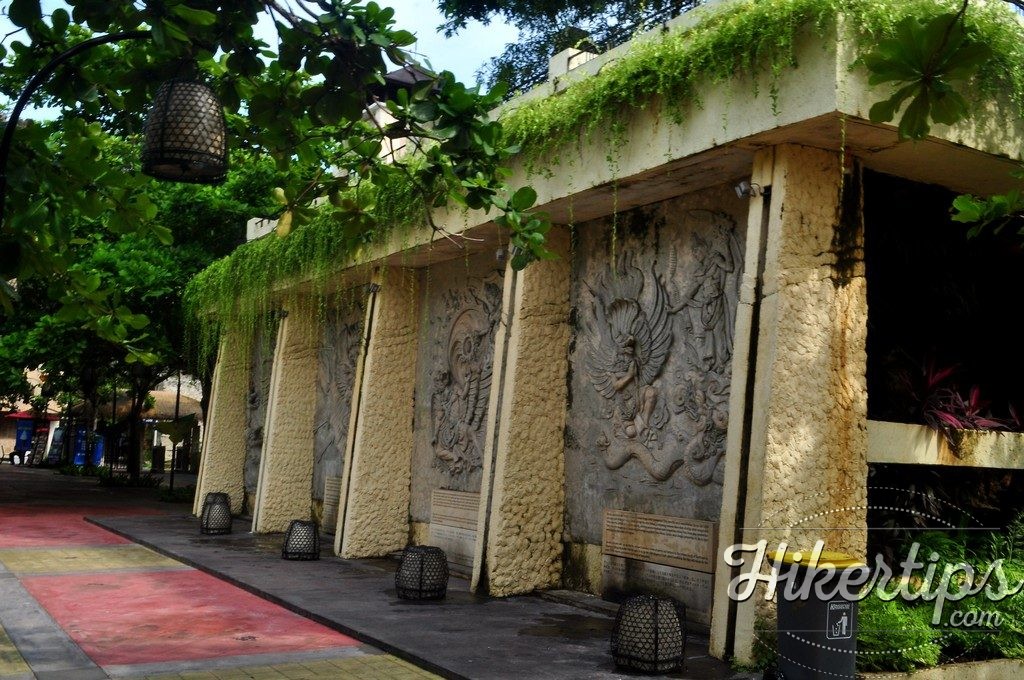 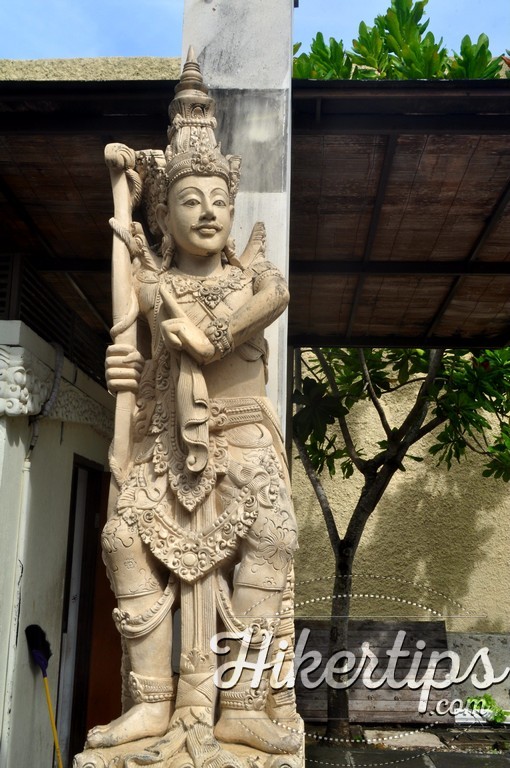 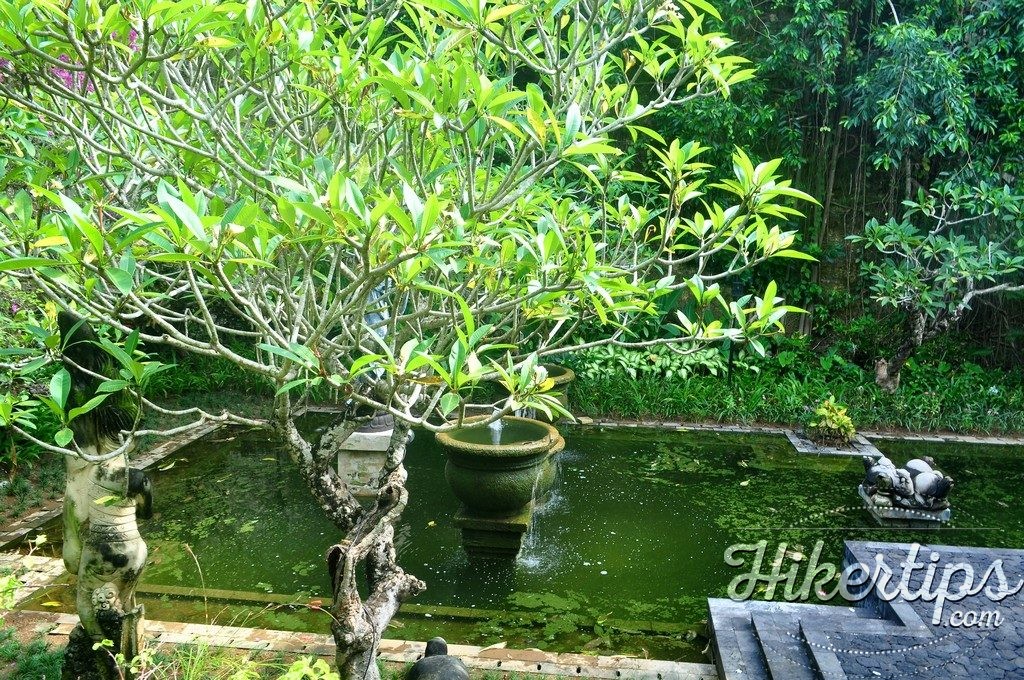 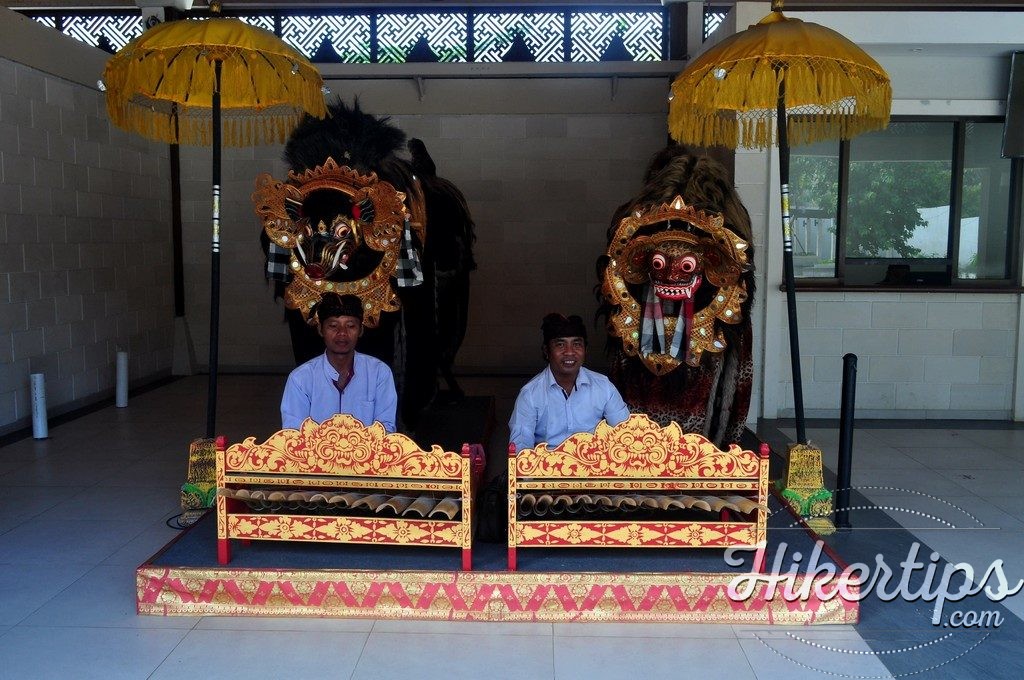 The Camakila Legian, a perfect hotel for your stay in Bali