It is said that we should save the best for last and this is exactly what I have done when I chose to talk about the Ulun Danu Beratan Temple (Pura Ulun Danu Bratan) in my last article dedicated to the Balinese temples.

This lovely temple was the last one I visited in Bali and it immediately became my favorite. What I liked the most was the incredibly beautiful scenery which surrounds this temple.

Situated on Beratan Lake and surrounded by a high mountain range, this temple seems to float on water. Being one of the most photographed Balinese tourist attractions, the Ulun Danu Beratan lies in the village of Candikuning. It is made of a complex of four temples meant to worship Siwa, Vishnu, Brahma and Danu, a few Balinese deities.

The name of the temple comes from Dewi Danu which is the goddess of water and it means “the beginning of the lake”. As well as several other Balinese temples, the Ulun Danu Beratan Temple was built in order to protect Bali from evil spirits.

An interesting thing about this temple is the fact that a few rituals are held there annually. The most famous one is the ritual dedicated to the goddess Dewi Danu.

After visiting this religious edifice, the tourists can either walk around the garden situated in front of the temple or visit the small zoo located nearby.

All things considered, you cannot leave Bali without visiting its iconic sanctuary. Take a look at the following pictures and I’m sure you will understand what I am talking about! 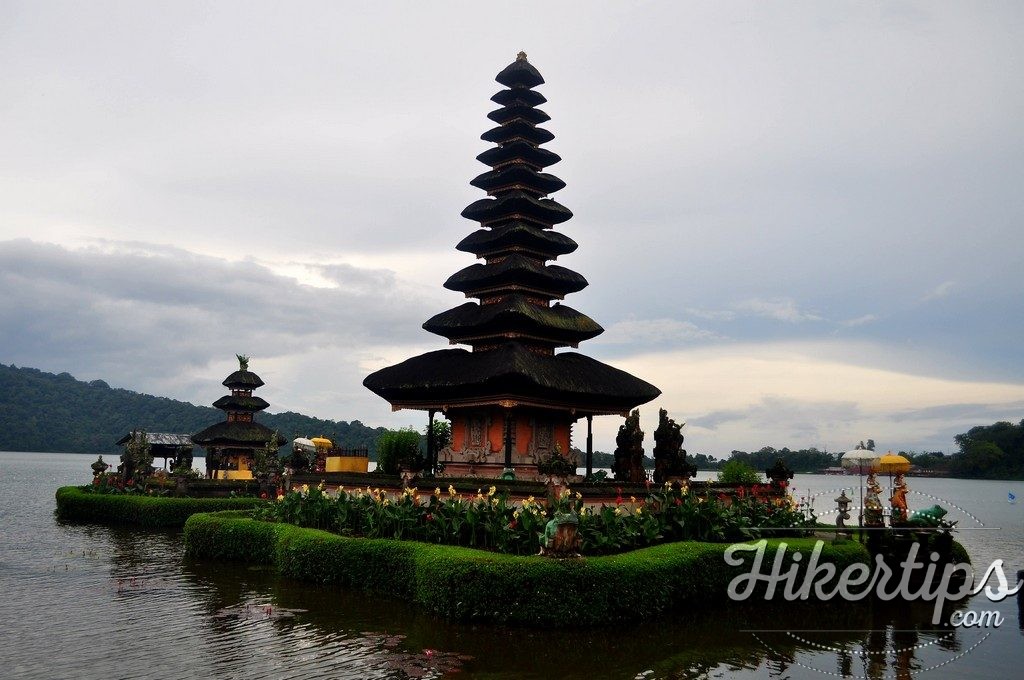 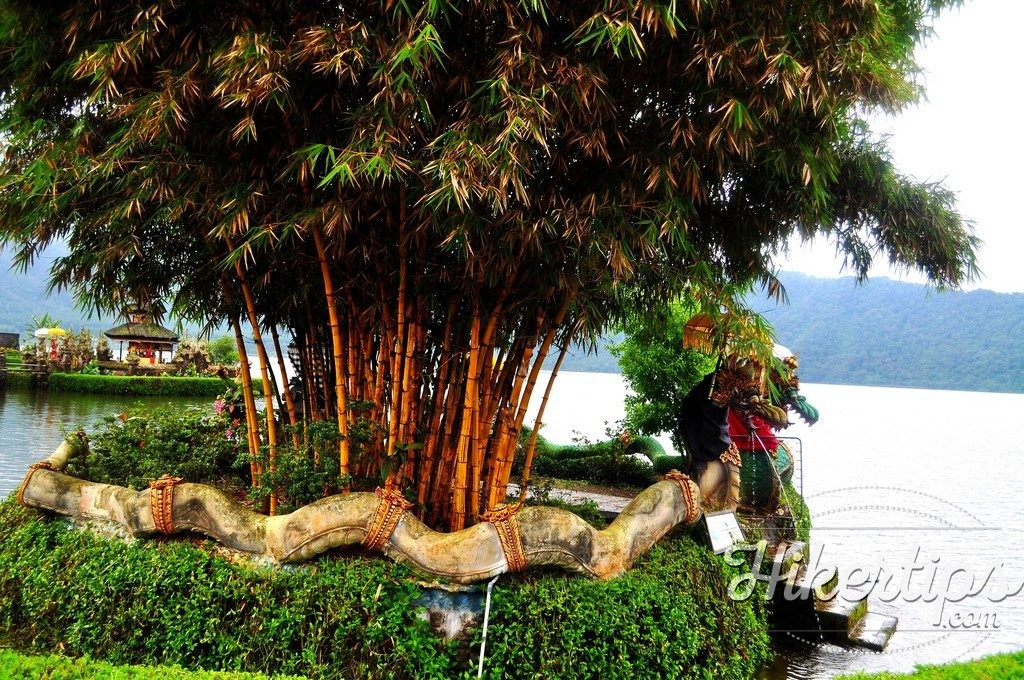 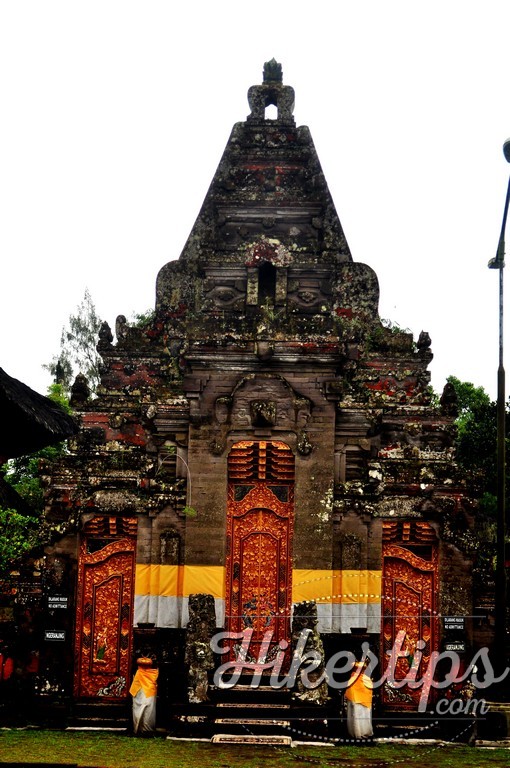 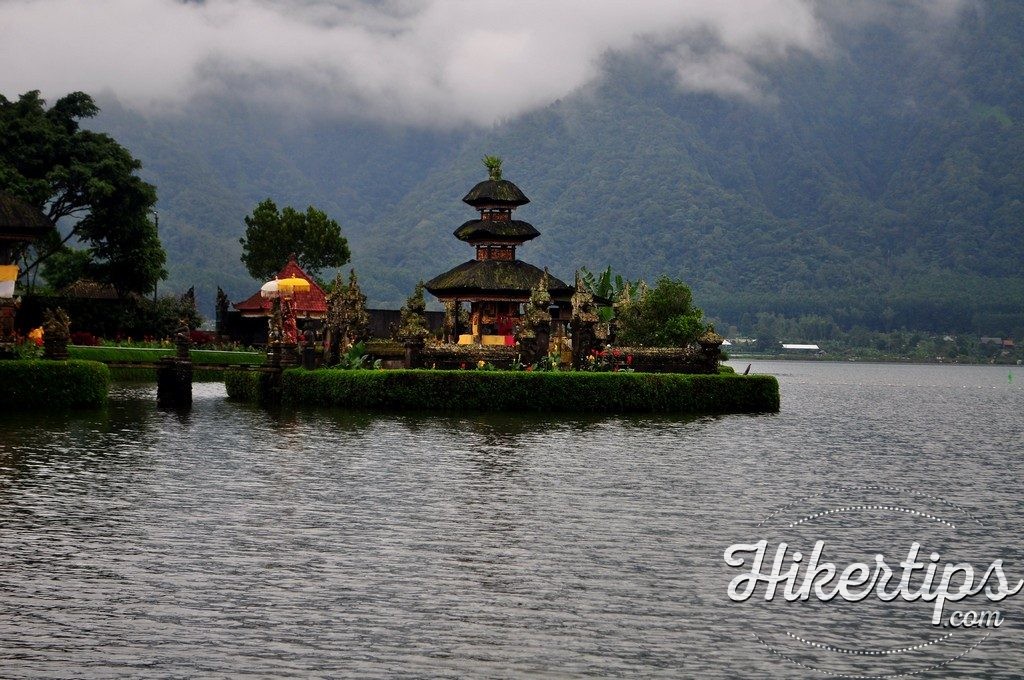 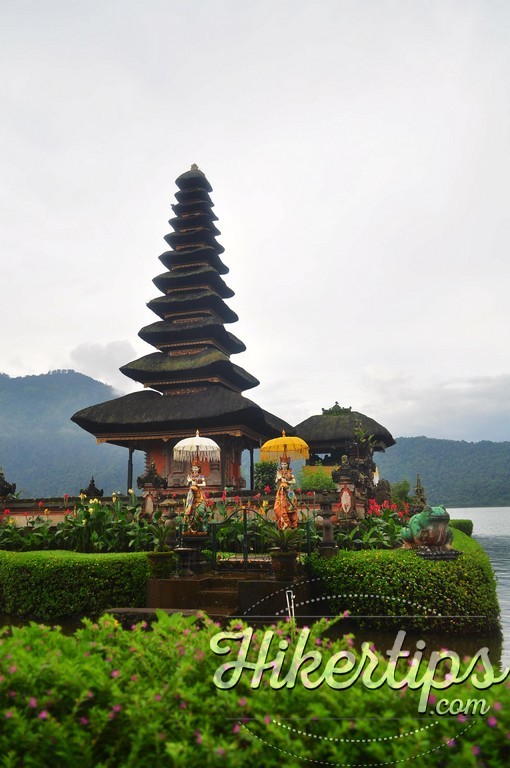 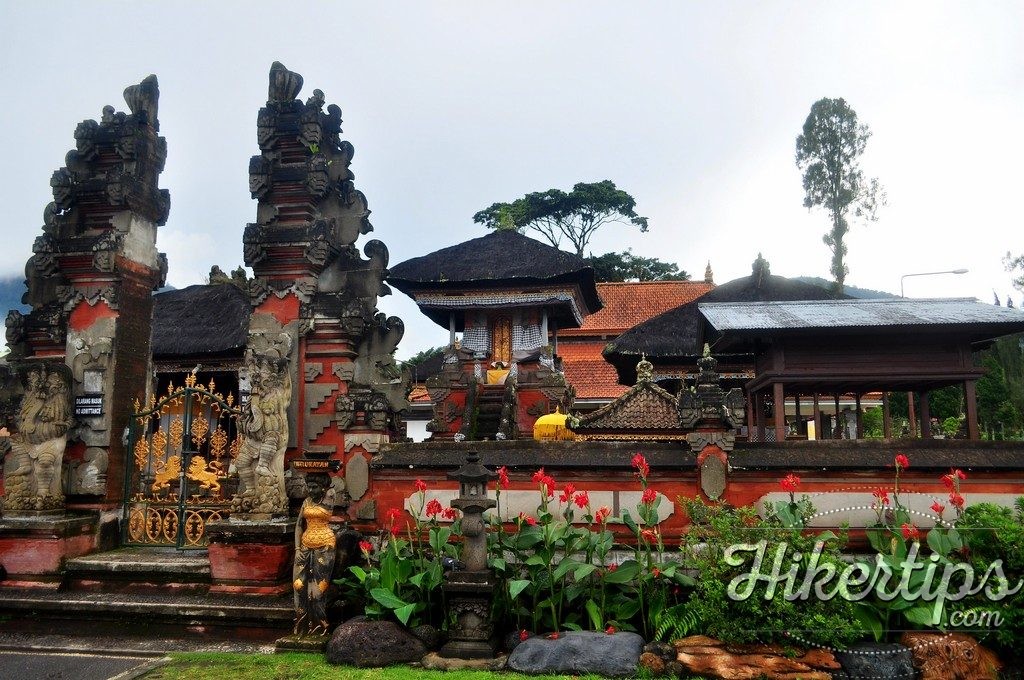 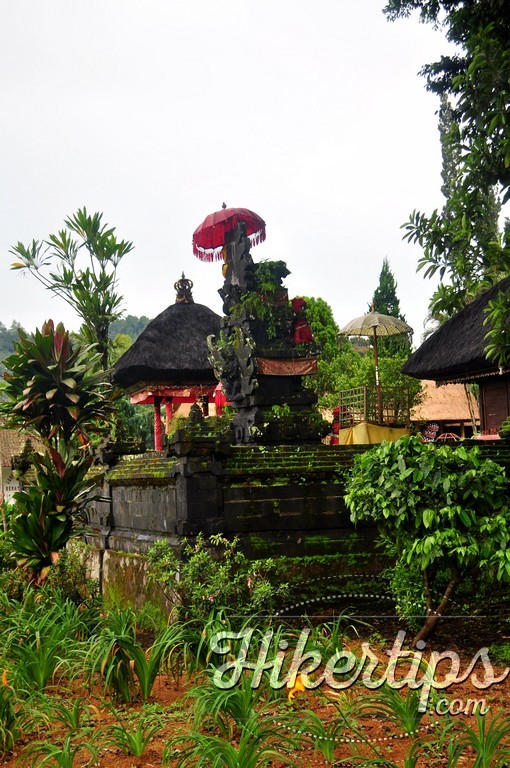 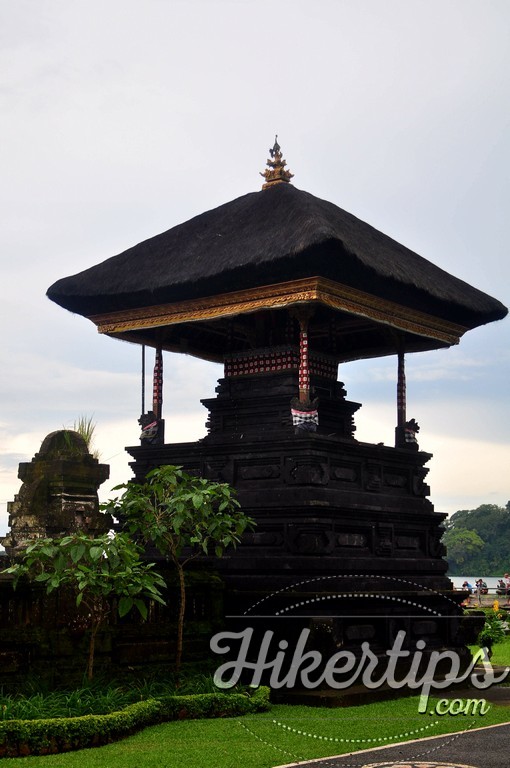 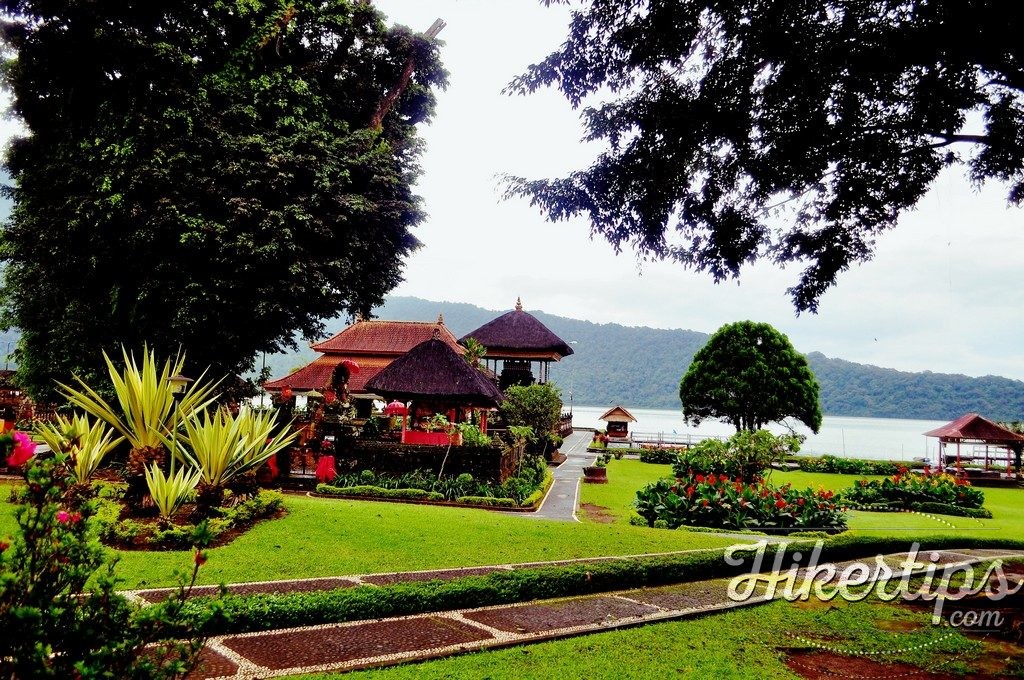 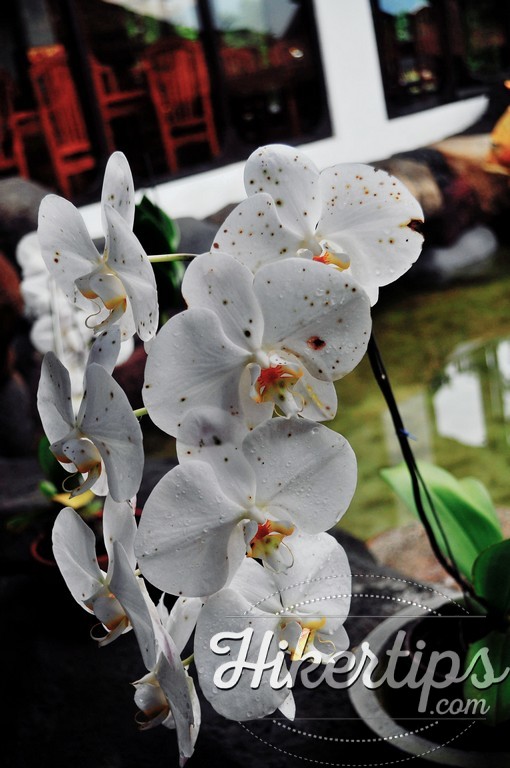