Have you ever experienced the feeling of coming back to a place you really liked after a few years? This has recently happened to me and I can tell you that the feeling is difficult to describe. I visited Meteora 10 years ago and I was impressed by the beauty and the authenticity of this place.

On our way back from Albania, we decided to visit Meteora again and to do this, we stopped in Greece for a few hours. Just thinking about this visit gave me a strange feeling. As soon as I got there, I felt overwhelmed by memories and emotions. It was a real pleasure to revisit the valley of Thessaly, an area blessed with unique landscapes which seem to be cut out of a fairy tale.

Admiring the beauty of this region was easy, but the difficult part was to compare the past images with the present ones. I felt like I was playing a game and I was trying to find the similarities between the two images.

The spectacular high sandstone rocks make this corner of heaven unique in the world. It is true that the image of these mysterious rocks, whose origin is still unknown, is simply breathtaking, but what really makes them special are the monasteries built on top of them.

The six monasteries were built by monks many centuries ago and for good reason they are the main attraction in the area. The Monasteries of Meteora seem to be unreal thanks to their extraordinary appearance which gives you the impression that they are suspended somewhere between the earth and the sky. It is unbelievable how the monks succeeded in building these masterpieces right on top of the rocks.Nowadays, the complex of monasteries is a UNESCO World Heritage Site thanks to its cultural and religious significance. 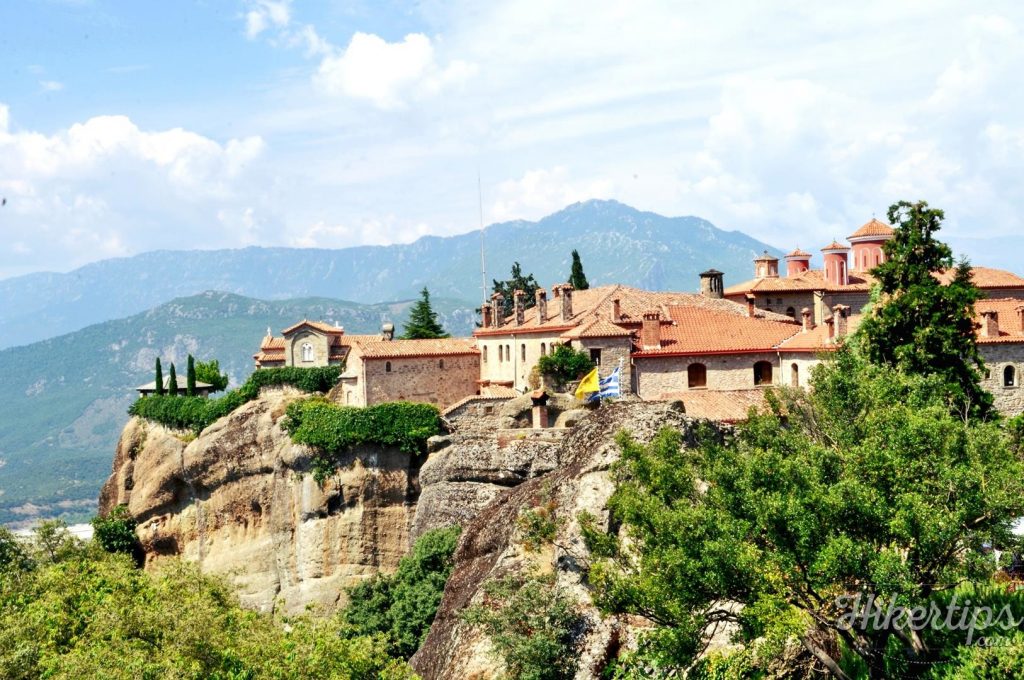 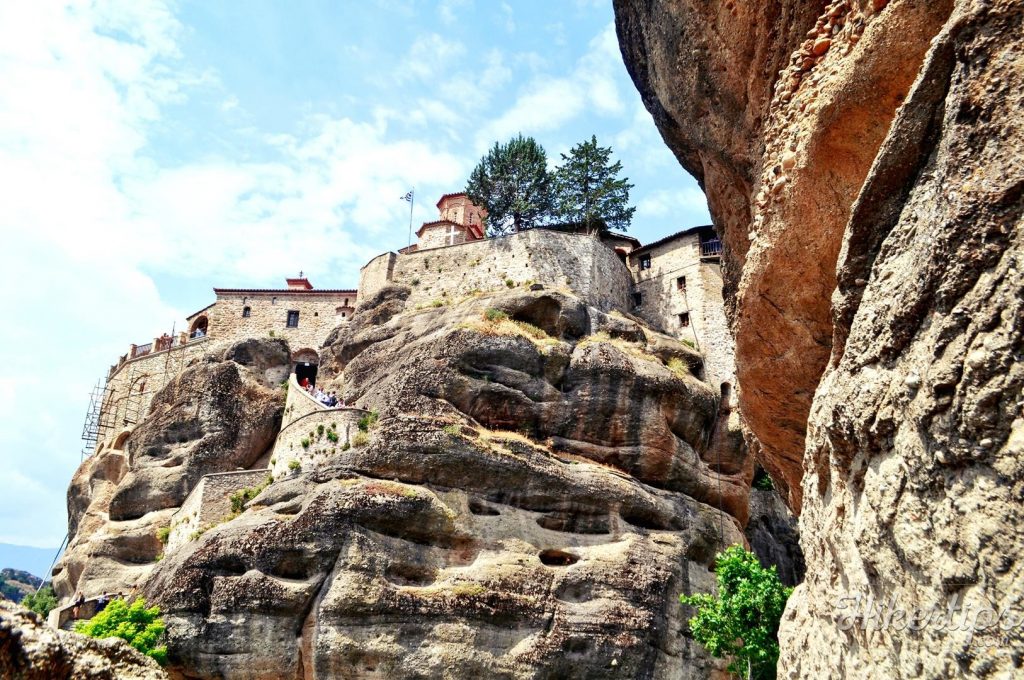 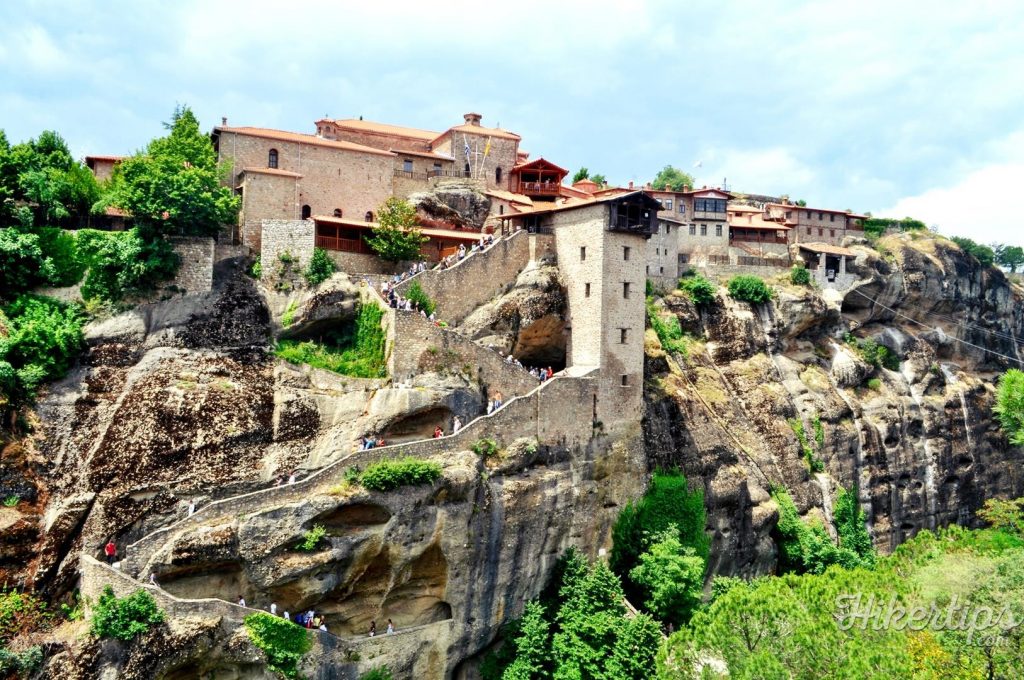 Everything happens for a reason and maybe the fact that I haven’t revisited all the monasteries will make me come back to this place. Who knows, maybe I will return to this amazing place after 10 more years? What I do know is that Meteora is the kind of place which deserves to be visited more than once. 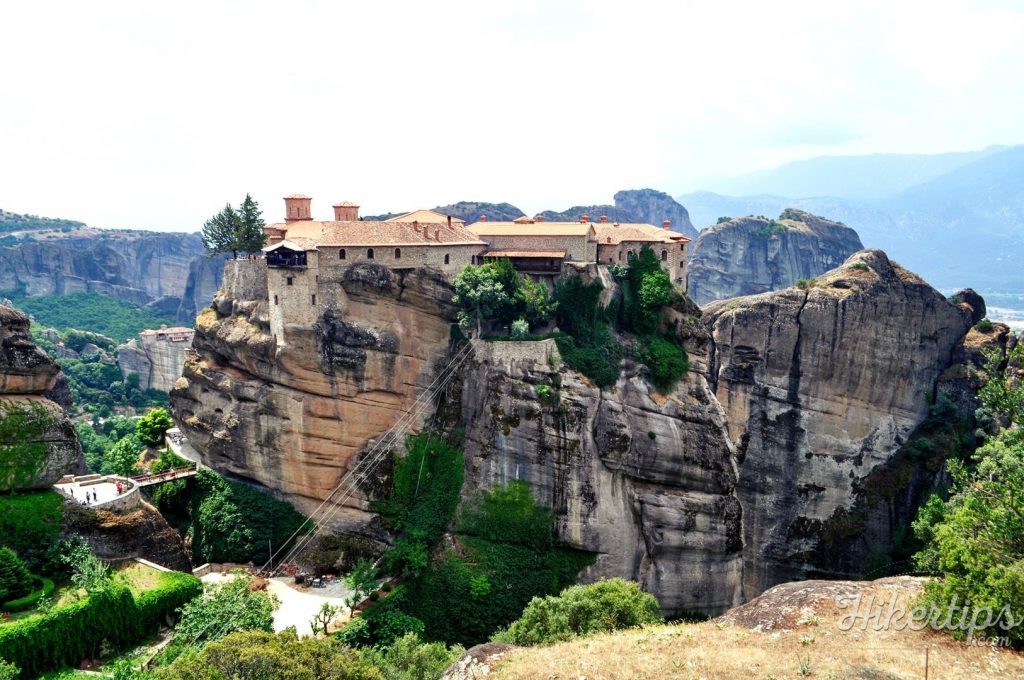 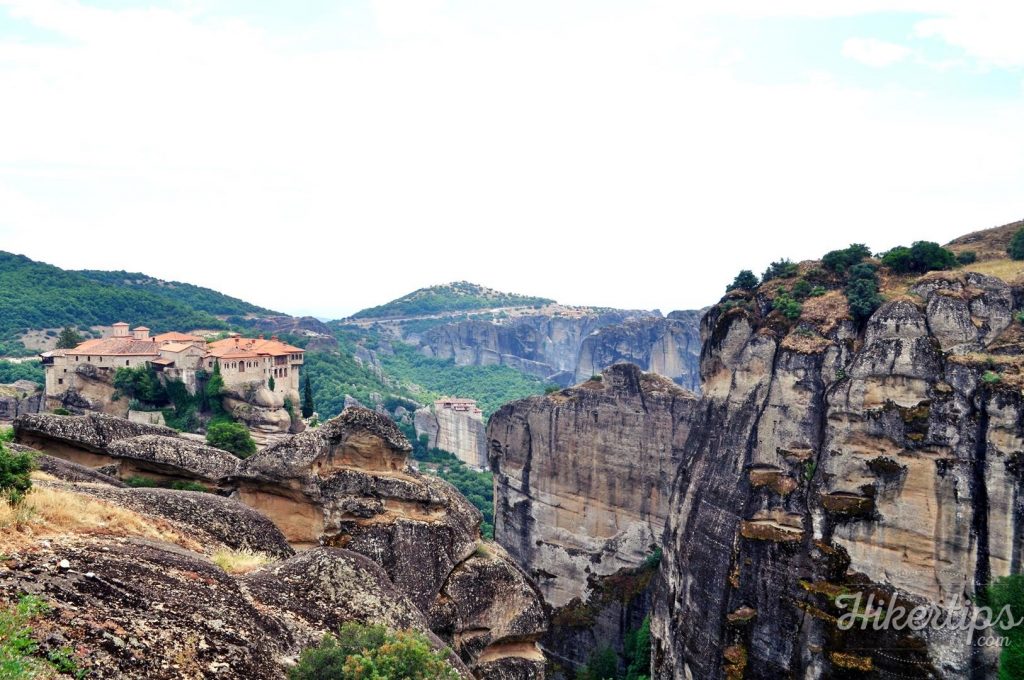 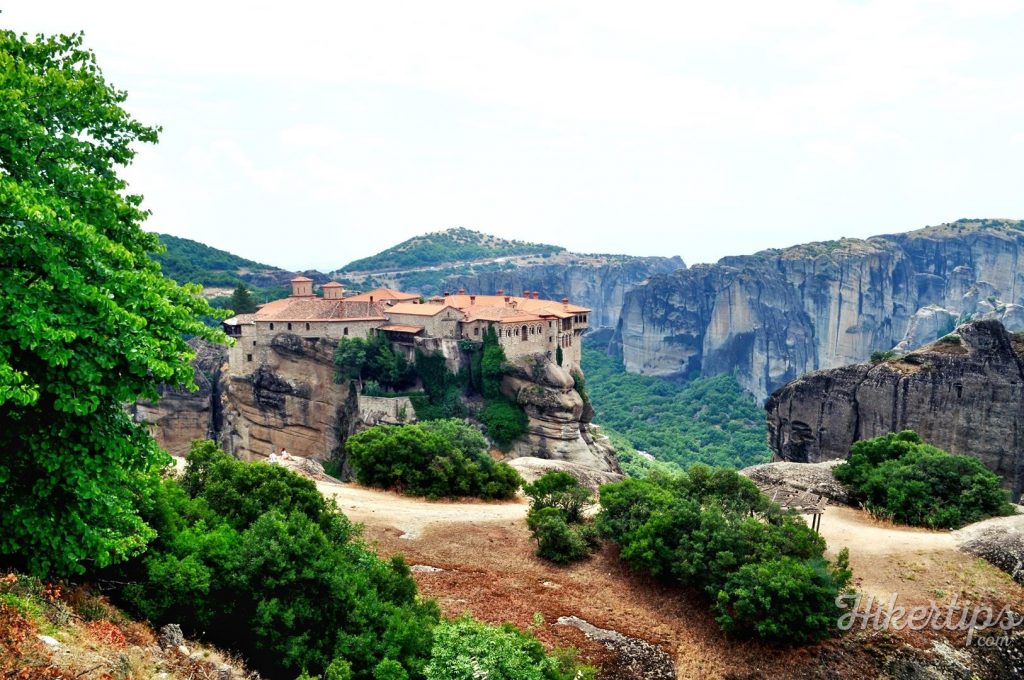 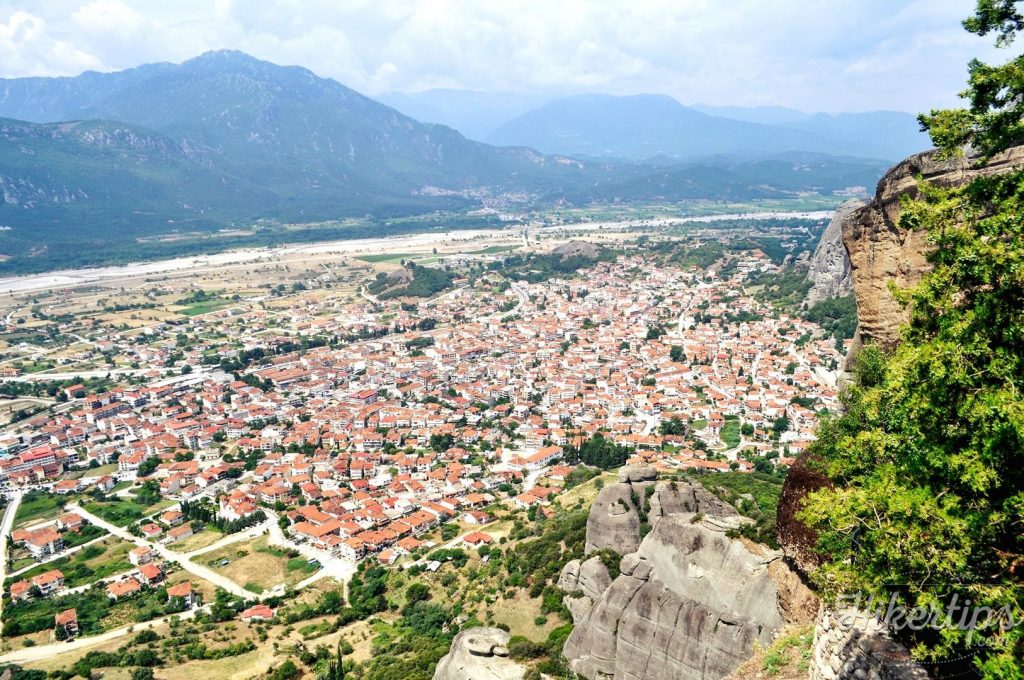 In Venice for the second time

15 things you could do in Prague

Interesting places to visit in the area of...

Stuttgart, more than the birthplace of tech industry

20 reasons to fall in love with London

4. Did you know these facts about Mount...