Located in the southern region of the Malay Peninsula, the city of Malacca was one of the places I visited during my trip to Malaysia. Malacca or Melaka, the way locals call it, is known as a city full of history and for good reason.

Heritage buildings, colonial structures, ancient ruins, colorful streets and beautiful canals perfectly portray the image of the city. The walls of the old buildings in Malacca bear the traces of the Portuguese, Dutch and British domination. The old forts and churches, the high towers and the lovely fountains are the traces of a bygone era.

Once you get to the Dutch Square, you will feel the special vibe of Malacca in everything that surrounds you. From colorful trishaws and walls to beautifully decorated green areas, everything seems to be a festival of colors in Malacca. There are a lot of places you can visit in this city, but in my opinion you should definitely not miss the following ones: 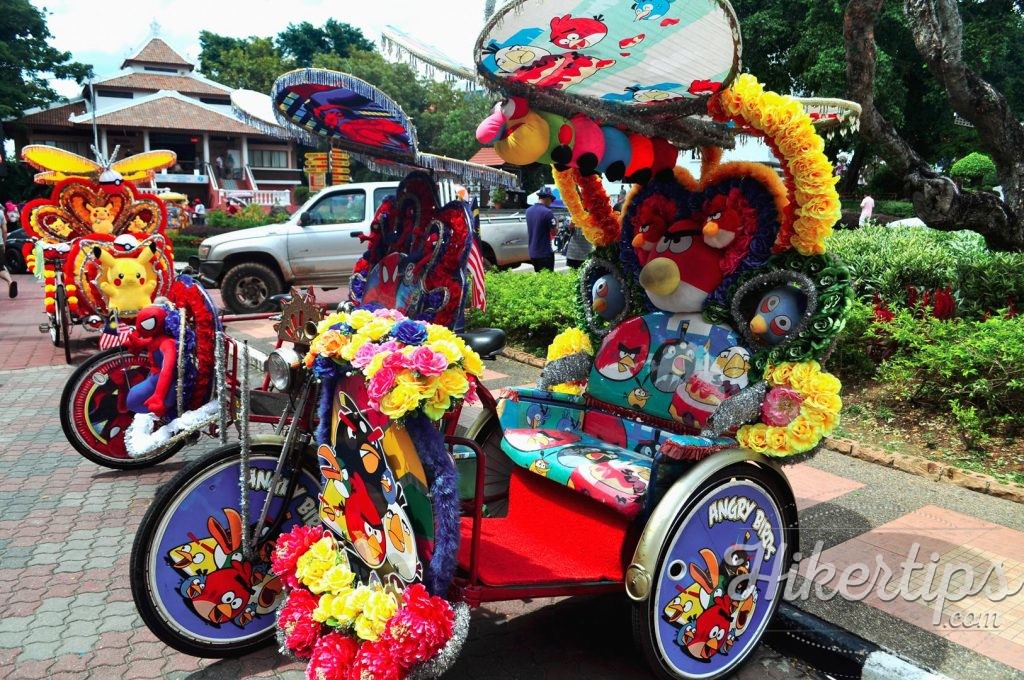 1.Christ Church is considered one of the most beautiful religious edifices in the city. The church was built by the Dutch, after they took control of the city which was under Portuguese domination at that time. Made of red brick and embellished with a huge white cross, Christ Church is one of the most important tourist attractions in Malacca. 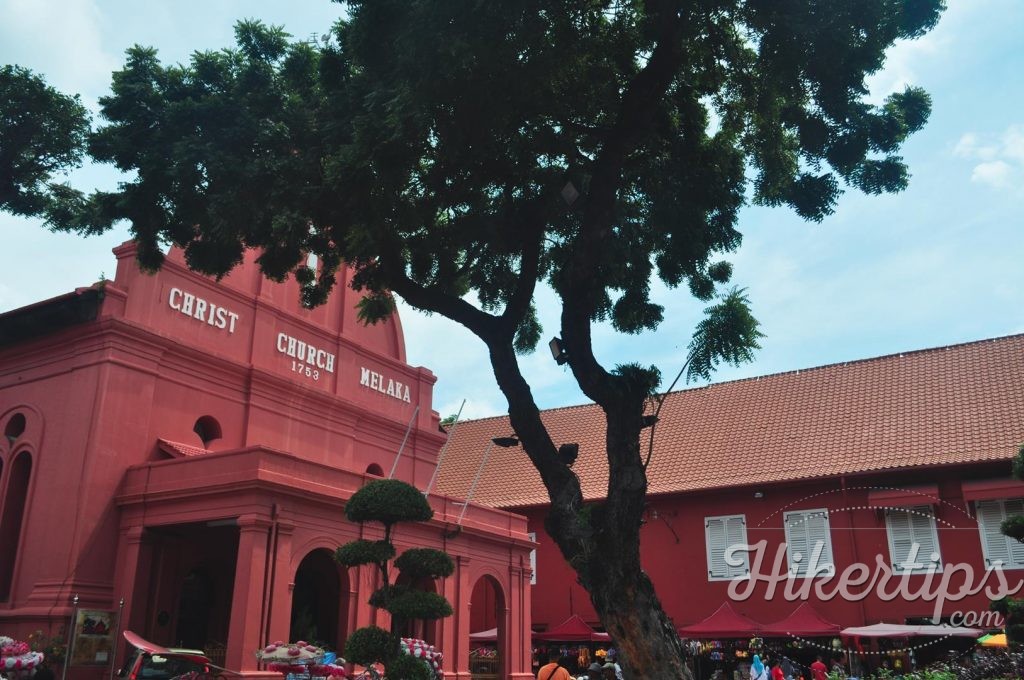 2.Situated a few steps away from Christ Church, the Stadthuys is another beautiful building which should be on your trip list. Made of red brick, this building is considered the oldest Dutch building that still stands today. The Stadthuys was used as the official residence of the Dutch governors and officers and also as the town hall of the city. Nowadays, this complex shelters a few small museums where you can find out a lot of details about the history of Malacca. 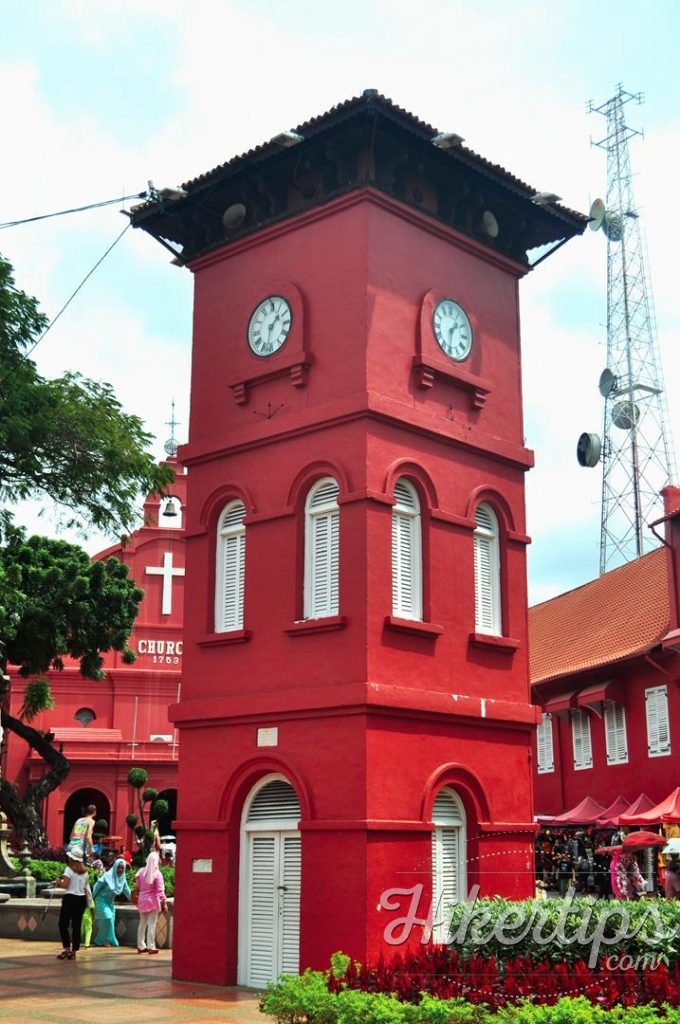 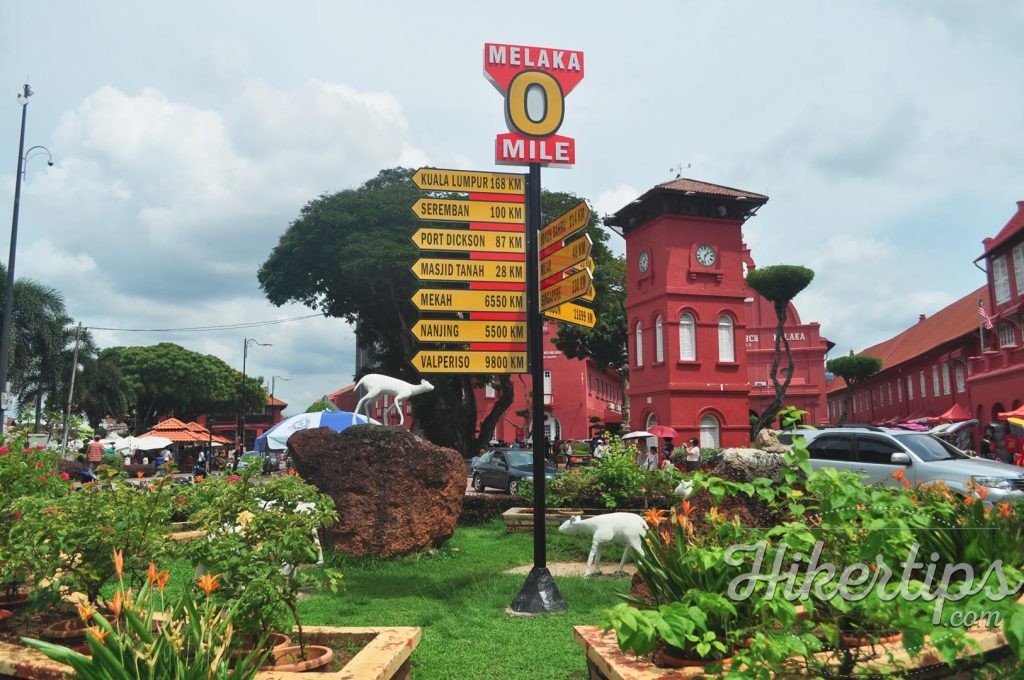 3.You shouldn’t leave Malacca without taking a walk in Jonker Street, which is considered the artistic center of the city. If you take a walk in this area you will have the chance to see a lot of stalls with all kind of goods and street food. There are also many art galleries and antique shops here. This is the most vibrant part of the city. 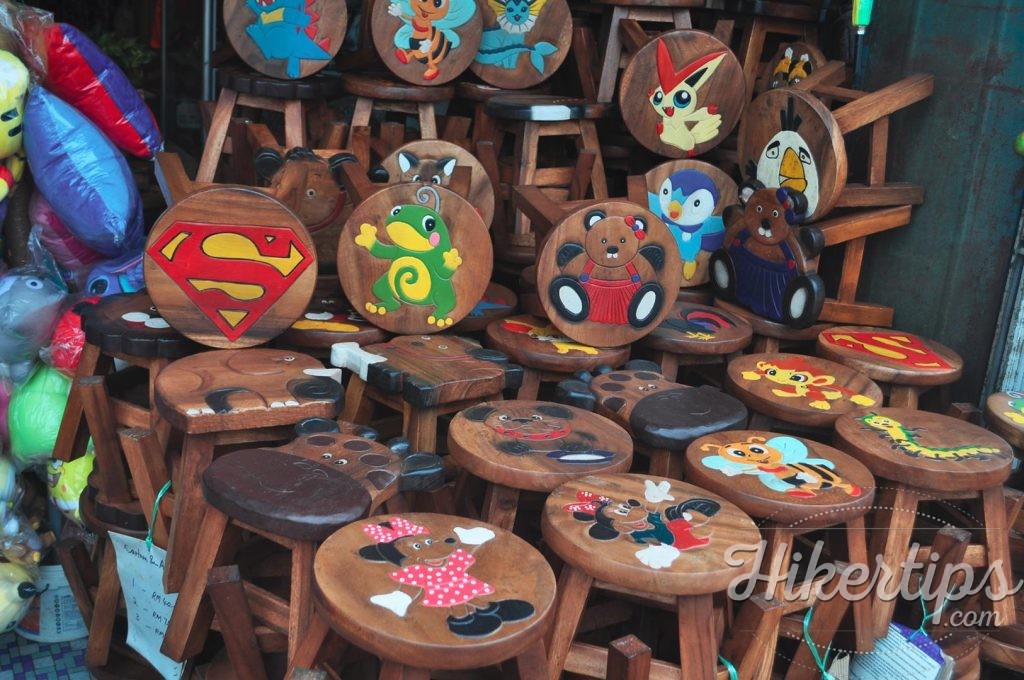 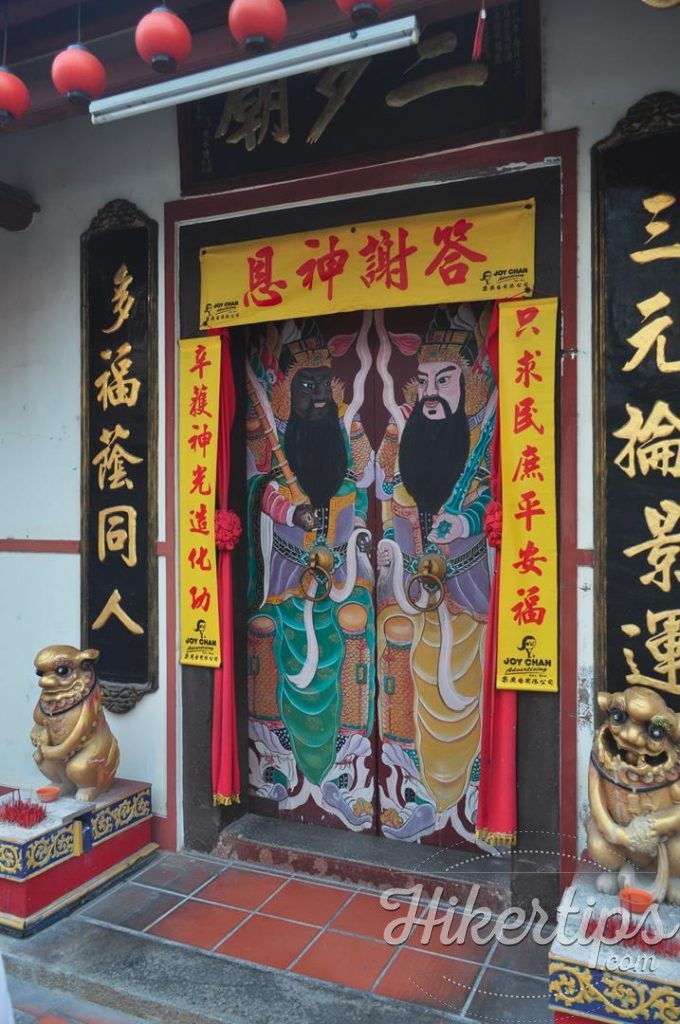 4.The Taming Sari Tower or the Menara Taming Sari is the first gyro tower built in Malaysia. Measuring 110 meters, the tower was officially open for business purposes in the 18th century. Nowadays, this revolving observation tower has a moving platform which offers a lovely panoramic view over the entire city. 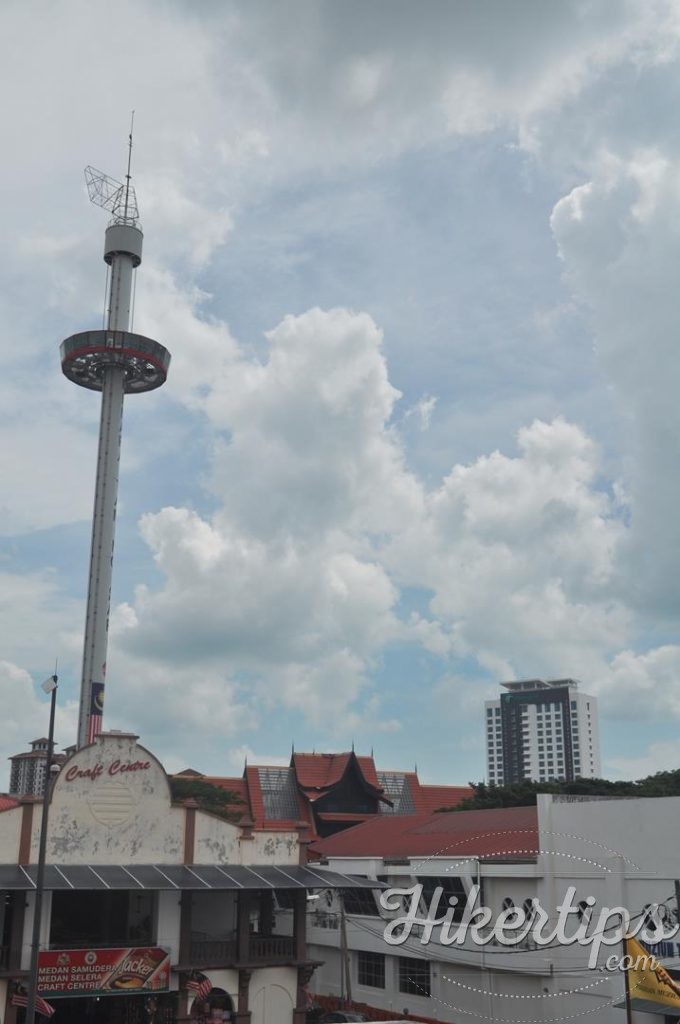 5.The Maritime Museum or the Flora de Lamar is a really interesting and unique museum and for good reason. The museum is sheltered by a replica of a Portuguese ship which sank near the coast of Malacca. The Maritime Museum displays a collection of navigational instruments, paintings and other exhibits such as porcelain, silk, textiles and spices. An interesting area of the museum showcases moments from the different eras that Malacca has gone through. 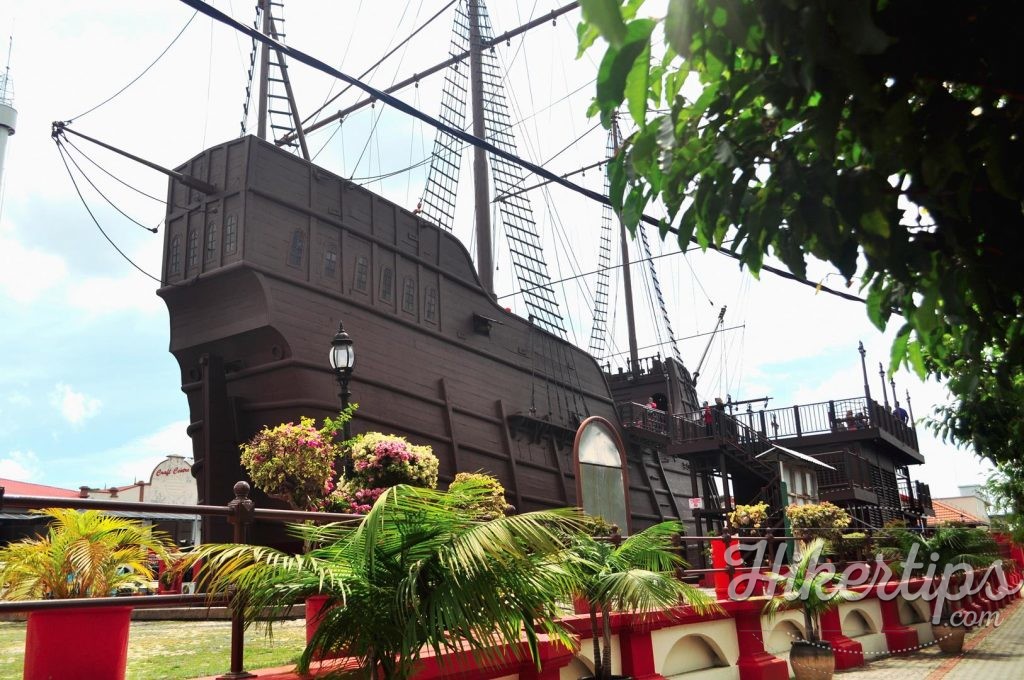 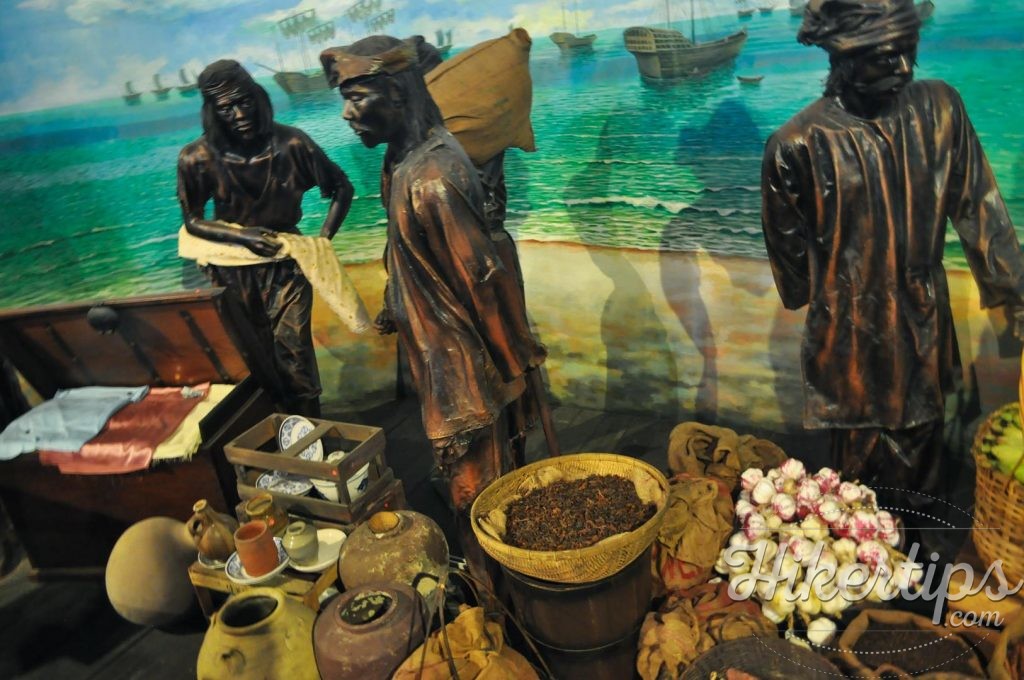 6.A’Famosa which means “The Famous”, in Portuguese, was a military fortress which used to house the entire Portuguese administration, including hospitals, churches and towers. The only ruin standing today is the Porta de Santiago which is a tiny gate and the last remains of what used to be a great fortress.

7.St. Paul’s Church is a historic church situated very close to A’Famosa. Originally built as a chapel and called the Chapel of Mother of God, this church is considered the oldest church in the country. Even though only a few ruins are still standing today, St. Paul’s Church is still considered an important tourist attraction in the city. 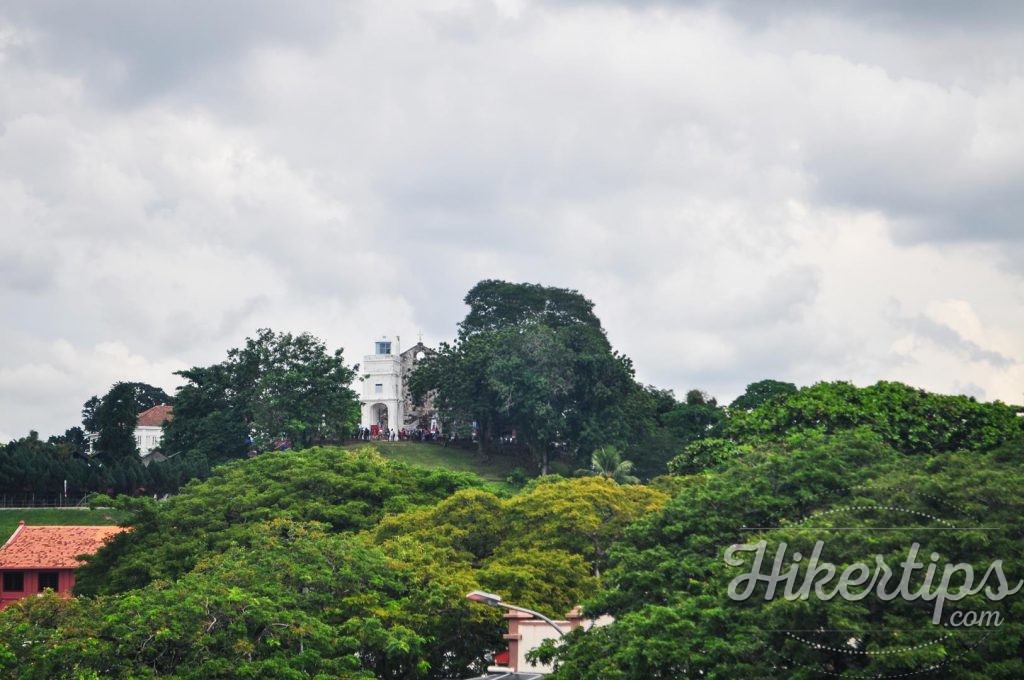 8.Malacca Straits Mosque (Masjid Selat Melaka) is a lovely mosque situated on the shores of the Strait of Malacca. This gorgeous mosque is a must-see because when the tide is at the right height, it looks like it is floating on the ocean. Near the mosque, there is a 30-meter-high minaret, which functions as a lighthouse and a reference point for boats, ships and aircrafts. The massive golden dome of the mosque which is situated above its main prayer hall can be seen from a long distance. 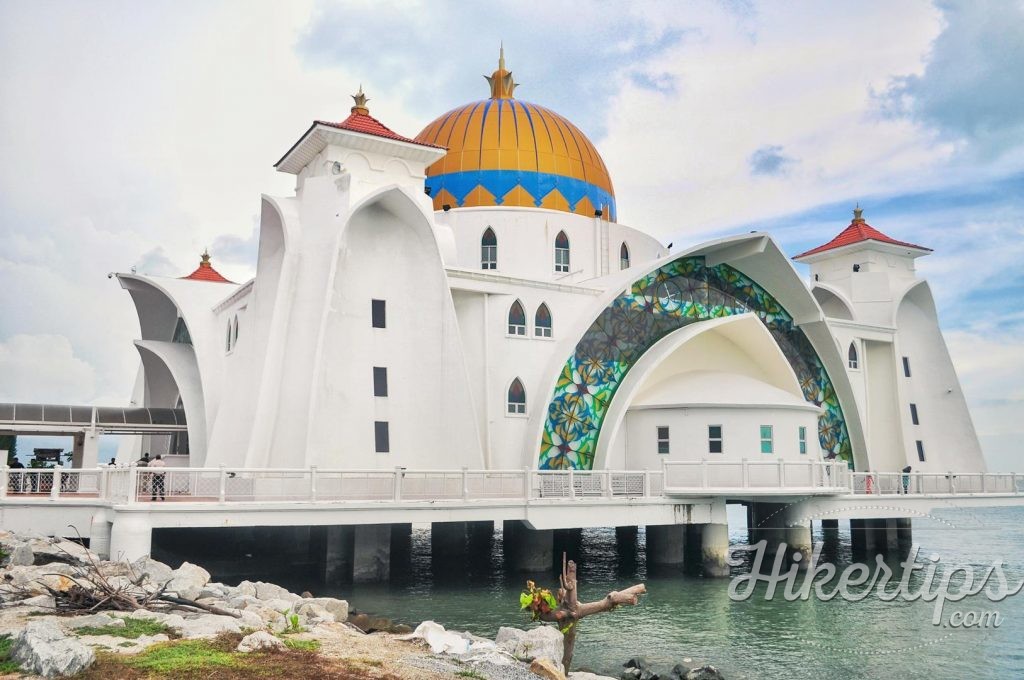 These are in my opinion the places you should definitely visit in Malacca, but the city has a lot more to offer. In order to discover what I’m talking about, you should plan a trip to this beautiful Malaysian city. 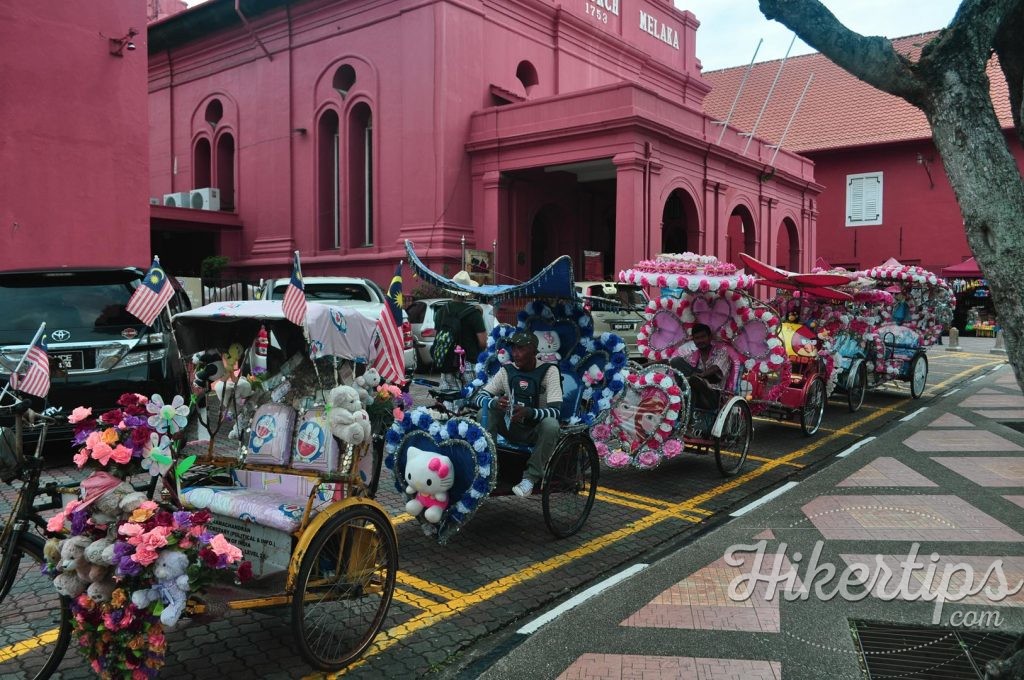 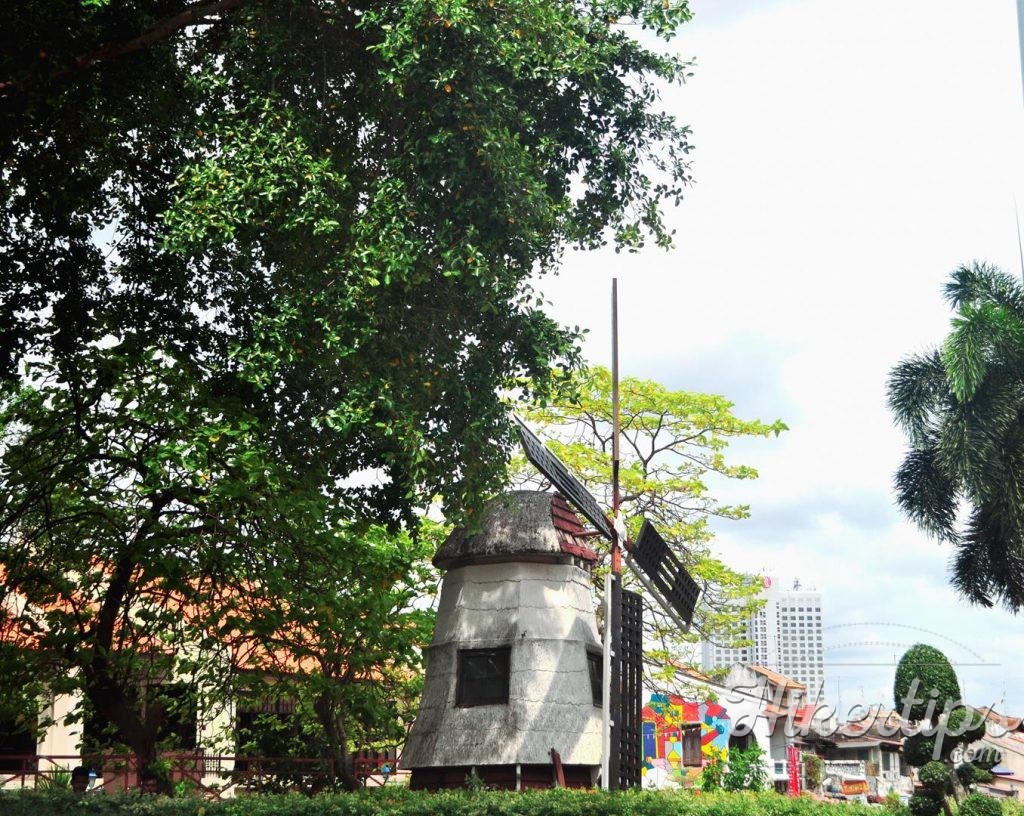 Church of St. John the Theologian at Kaneo, the jewel of Ohrid

3. Did you know these facts about the...