Home TravelAsia The ancient city of Jerash in pictures
AsiaJordanTravel

Jordan is undoubtedly a fabulous country. Besides its most famous tourist attractions, this country hides less-known places which really deserve to be explored. Jerash is a proper example in this regard.

It is the second best preserved Roman city in the world after Pompei and a true architectural masterpiece. Unfortunately, not many tourists have heard about this jewel, probably because of Petra and Wadi Rum, which are the most visited places in Jordan. No one questions the overwhelming beauty of these places, but Jerash is also a place which really deserves the tourists’ attention. The gorgeous temples and amphitheaters and the impressive public squares make Jerash an amazing ancient city which holds pages of history within its walls. 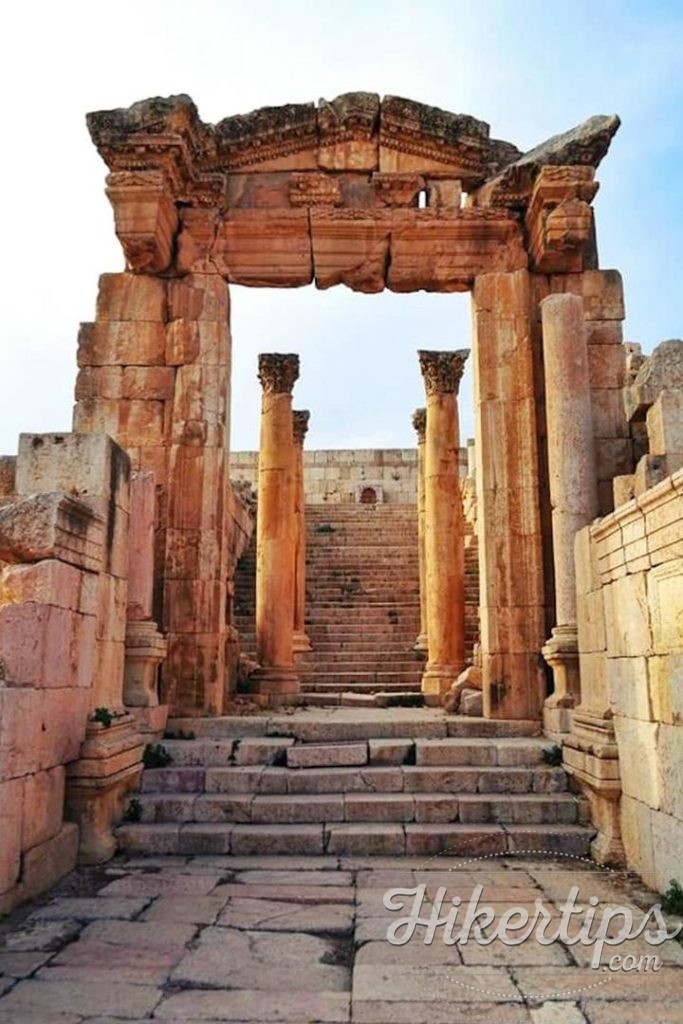 The history of this city was marked by many important events. It is said that Jerash was founded by Alexander the Great, when he started to conquer the Orient. During the Roman occupation, Jerash became one of the richest cities in the area. The most glorious moment in the history of this city, also known as Gerasa, was the visit of Emperor Hadrian. The city suffered major transformations because the local authorities wanted to impress the emperor. The streets were extended, all the temples were renovated and even a Triumphal Arch was built in honor of Emperor Hadrian.

Unfortunately, after this prosperous period, the decline was inevitable. The economic crisis and the transition to Christianity were two difficult moments in the history of the city. A lot of new churches were built on the territory of the old city and even the old temples were turned into Christian edifices. After these tumultuous moments, the city suffered even more during the Persian and the Muslim occupation. The glorious days of Jerash ended in 749, when it was hit by a powerful earthquake and it was almost completely destroyed. The abandoned city of Jerash was rebuilt by the Circassians many years later, fortunately keeping the same architectural lines. In a few sentences, this is the tumultuous story of the ancient city of Jerash.

Nowadays, Jerash only displays the ruins of what this prosperous city used to be. All these tumultuous episodes marked the evolution of this city and they proved once again that there is a fine line between glory and decline. The ancient city is now a complex that can be visited in case you are willing to pay a fee. There are a lot of architectural edifices that can be admired inside the complex.

When I think about my own experience there, many of these beautiful places come to my mind. I still remember how surprised I was to see the imposing Triumphal Arch, which was almost undamaged although it was built over 2000 years ago. Among the multitude of columns, I noticed the hippodrome, the place which gave me the feeling that I was in the middle of a Roman Colosseum fight. Gladiator performances are still organized in the hippodrome, but unfortunately, I wasn’t lucky enough to be there on one of those days.

The image of the gorgeous Oval Square is still alive in my memory. The impressive size of this square made me think about how simple the inhabitants of Jerash used to live. The Temple of Jupiter is the religious edifice that really impressed me. Its imposing appearance and the wonderful architectural details make you go back in time. In addition, this is the place where you can admire some incredible panoramic views over the entire area. 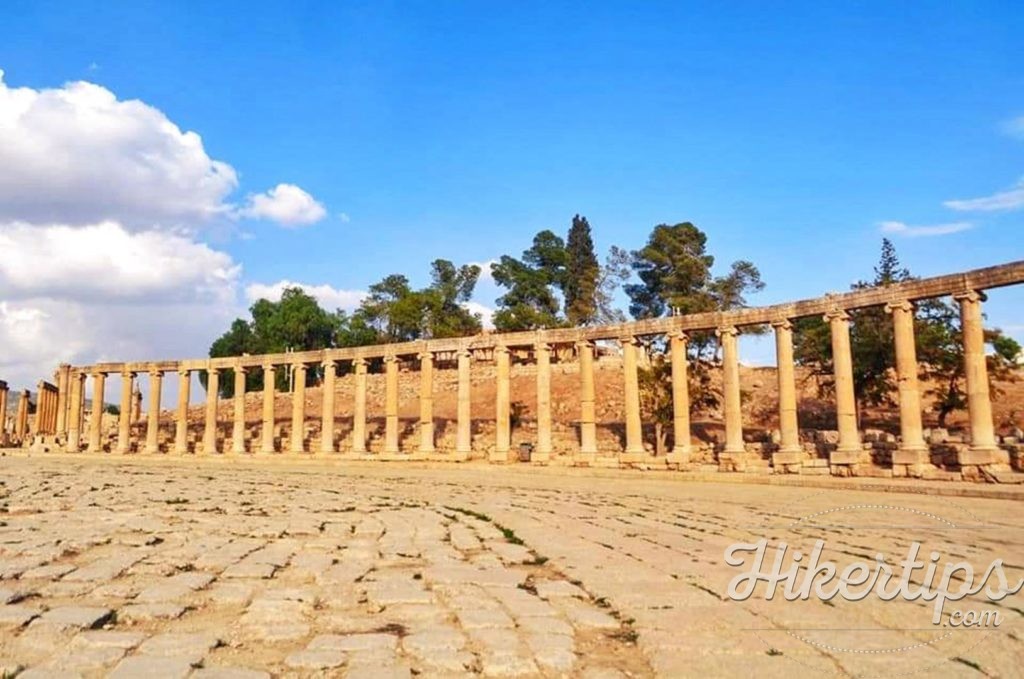 Cardo is another part of the city that I really liked. Cardo is a colonnaded street which is still paved with the original stones. This street offers an easy access to other important buildings in the complex. Jerash had an active cultural life and this is quite obvious taking into account that there were three theaters in the old city. You can still admire their well-preserved ruins. Two of them are situated close to the hippodrome, but the most impressive is the third one, which is situated in the north part of the city. Here, I had the chance to watch an interesting show.

It is still a pleasure to remember the moment I climbed the stairs to the Temple of Artemis. The long staircase made me even more anxious to discover what was hiding at the end of it. According to the legend, a small part of the old Jerash was dedicated to the nymphs. I must confess that it was difficult to imagine this place as a land of nymphs, embellished with fountains and flowers. These are only a few of the places that came to my mind, while thinking about this beautiful experience.

Unfortunately, Jerash is not visited by all the tourists who get to Jordan and it is a pity because it has a lot to offer. In addition, it’s very easy to get there, taking into account the fact that it’s situated at an hour’s drive of Amman.

All things considered, make sure you visit Jerash if you ever get to Jordan. If I haven’t convinced you yet, I’m sure that the following pictures will speak for themselves. 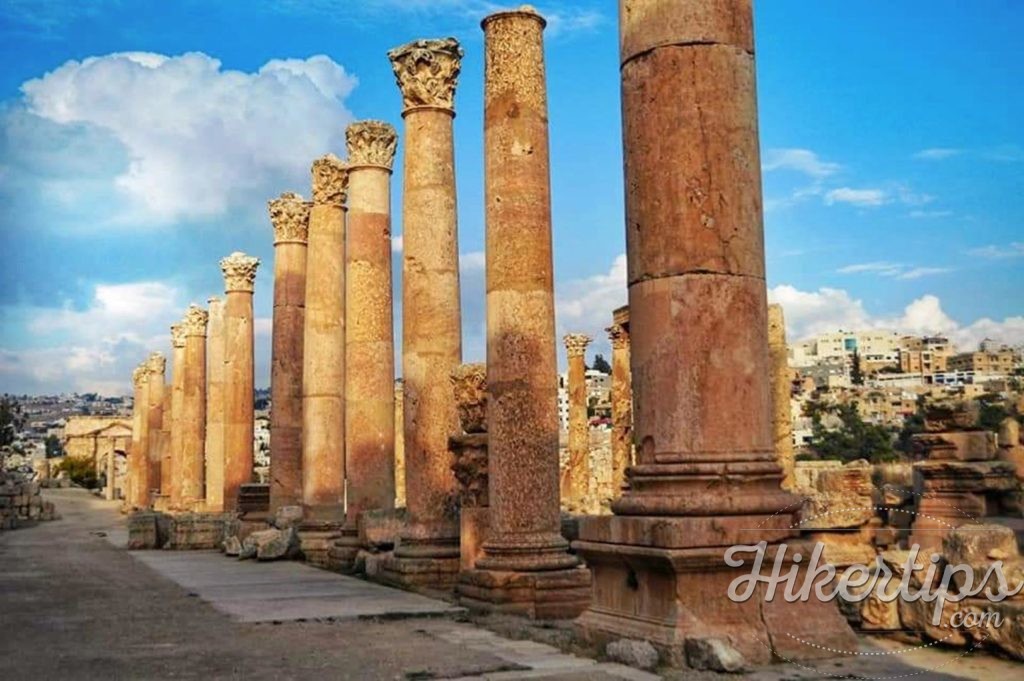 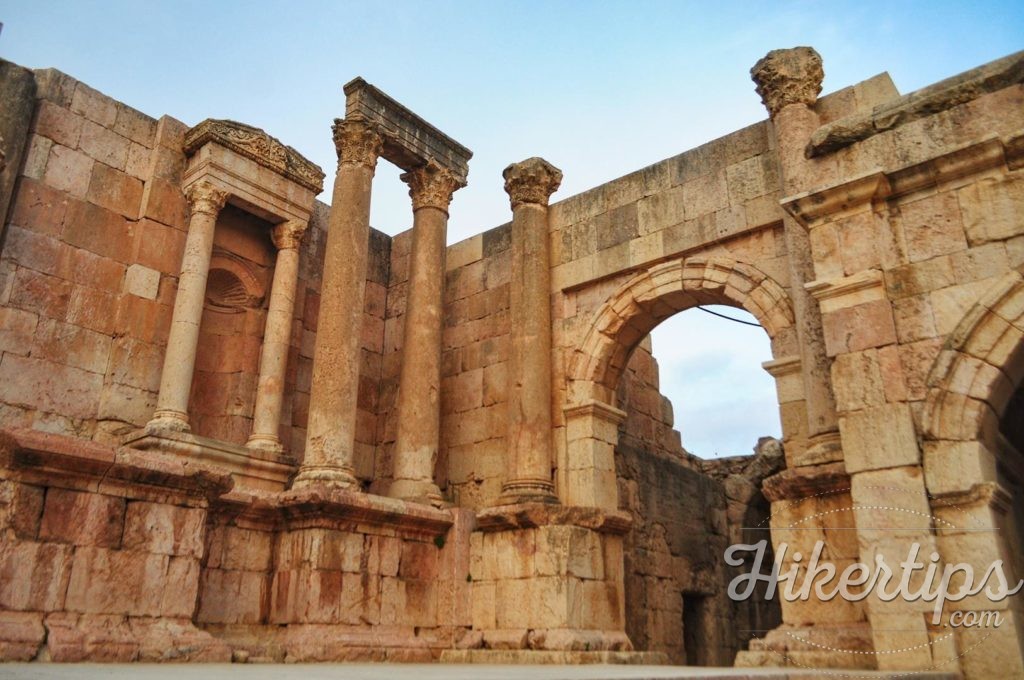 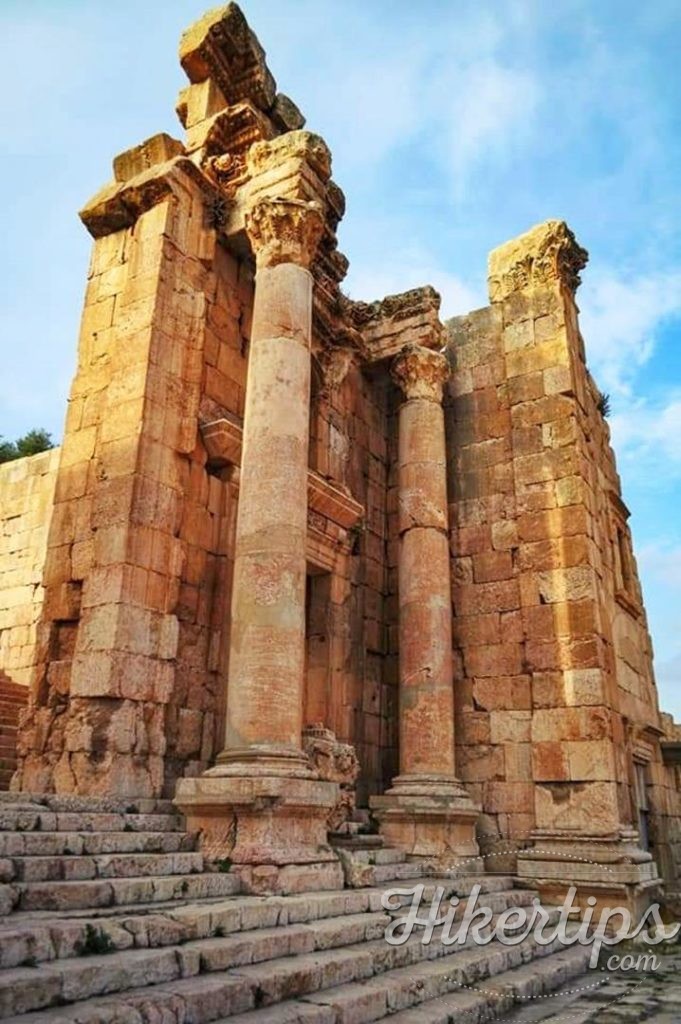