The lovely city of Athens is spectacular because of the way it combines history, art and science together. The city of wisdom, named after the goddess Athena, offers a lot of tourist attractions and it definitely should not be missed.

Athens, one of the world’s oldest cities, has to be understood, felt and admired, not just visited. In my opinion the sights that a tourist should not miss are: the Acropolis, the Temple of Zeus, the Temple of Poseidon, Agora, the Theatre of Dionysus, the Port of Piraeus and I would add (even though it doesn’t fall into the category of tourist attractions)the Evzones -the ceremonial changing of the guards that takes place in front of the Tomb of the Unknown Soldier. 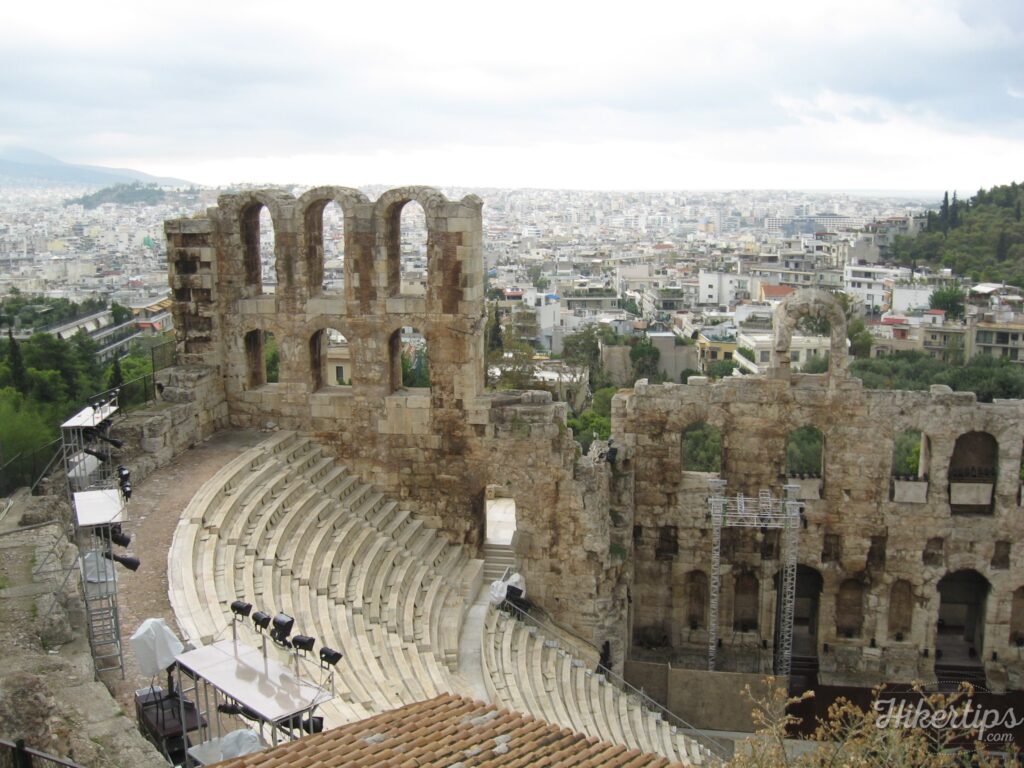 “The Holy rock of Athens” or the Acropolis, a symbol of wealth and beauty, is the most important complex of temples in Athens. Situated right in the center of Athens ,”the upper town”, as it is called, was the platform where many important or major events took place. This place seems to be loaded with a special type of energy.

The Temple of Poseidon and the Temple of Zeus are two sanctuaries made of marble columns, two monuments built for the gods. Even though these massive columns are hardly standing today, their beauty is the history that tells their story. 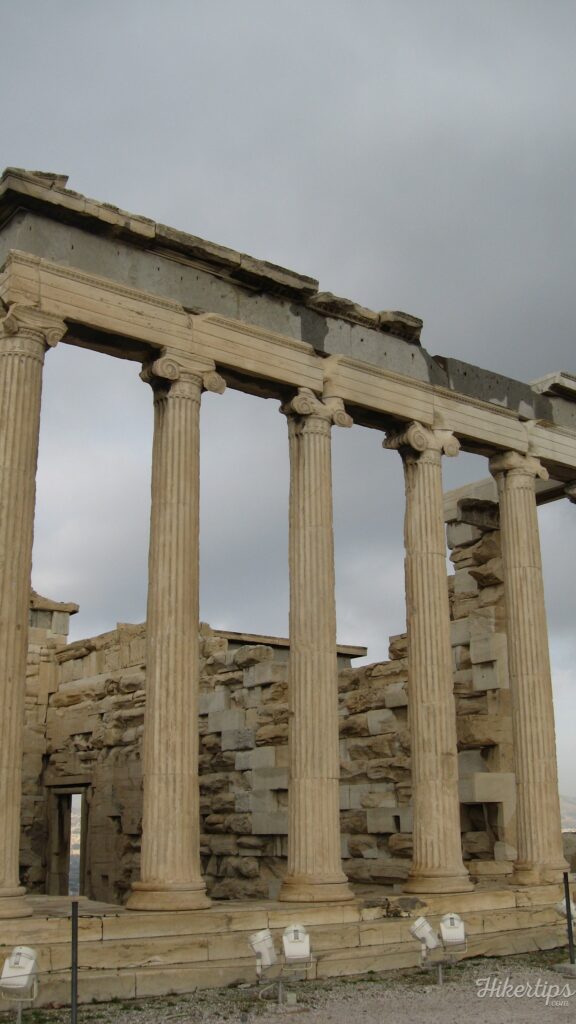 Agora is the center of the ancient Athens, the market that hosted different religious, political and commercial activities. This place will give you the chance to experience the unique Greek atmosphere. 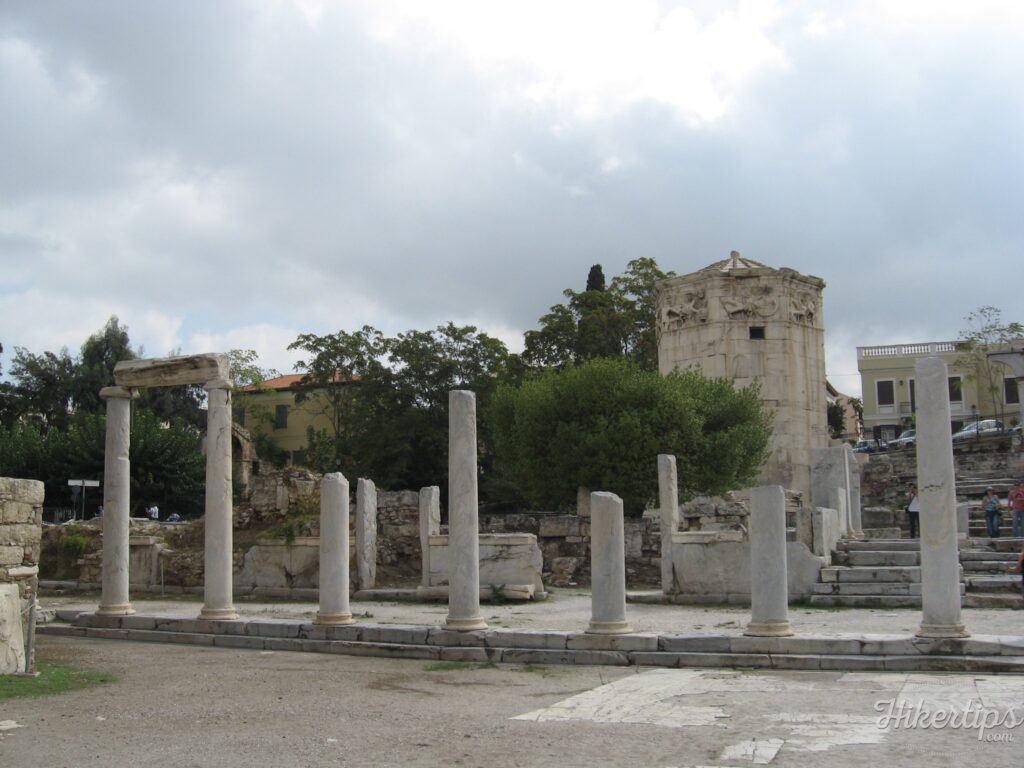 The Theatre of Dionysus is the first stone theatre in the world. This theatre was dedicated to the God of wine and fertility.

Leaving behind the sphere full of historical and religious significance, the Port of Piraeus offers a time of peace and reflection over the beauty of Athens. The port of Piraeus is the largest Greek seaport and also one of the largest seaports in the Mediterranean Sea.

A walk down the narrow streets of Athens could wake a tourist up from his dream with gods and goddesses, temples and ruins. 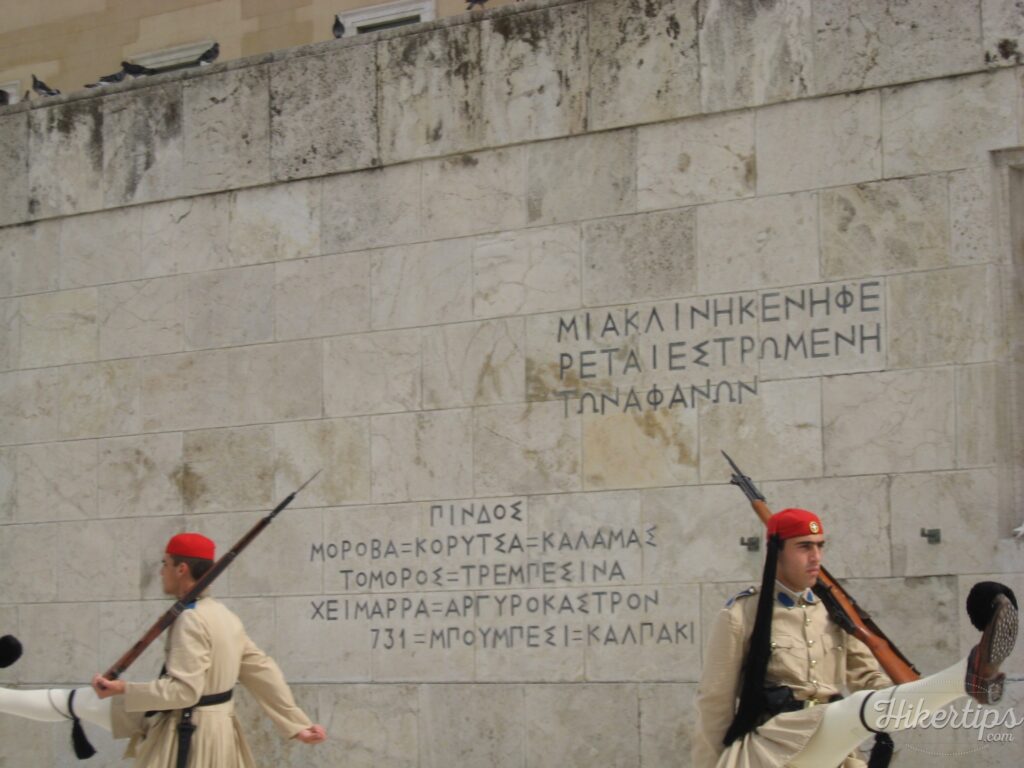 As I have already said, you should not miss the Evzones –the ceremonial changing of the guards that takes place in Syntagma market. The soldiers put on quite a show and create the perfect occasion for you to take a few lovely pictures.