Home TravelEurope The Acropolis, the Holy Rock of Athens
EuropeGreeceTravel

It is said that history is made by people. On the other hand, the best way to preserve history is by taking care of the places which witnessed the important events that took place throughout the centuries.

I am talking about those places loaded with a special type of energy, whose value is pointed out by their important role in history. These places can have a great impact on you, especially if you are a history and an art lover.

I have recently visited the Acropolis for the second time and I must say that it was indeed a wonderful feeling. Situated on a rocky outcrop, above the city of Athens, the Acropolis is an ancient fortified citadel which hosts the most important remains of some Greek edifices, temples and buildings. Rising right in the heart of Athens, the Holy Rock of Athens, as it is called, is the most important reference point of the Greek ancient culture.

The word “acropolis” comes from the Greek akron which means extremity and polis which means city. Even if this complex of buildings was repeatedly destroyed during the wars that took place in Athens, it was rebuilt each time. The Acropolis went through a tumultuous period until the end of the 19th century, when things fell into place for this Greek citadel. That was the moment when the reconstruction process began and the ancient appearance of the citadel started changing.

There are actually 21 remains that can be admired in the citadel. The Parthenon, the Propylaia, the Erechtheion, the Odeon of Herodes Atticus and the Temple of Athena Nike are among the ones that are worth mentioning. In my opinion these five are also the most well-preserved and interesting buildings in the entire complex. 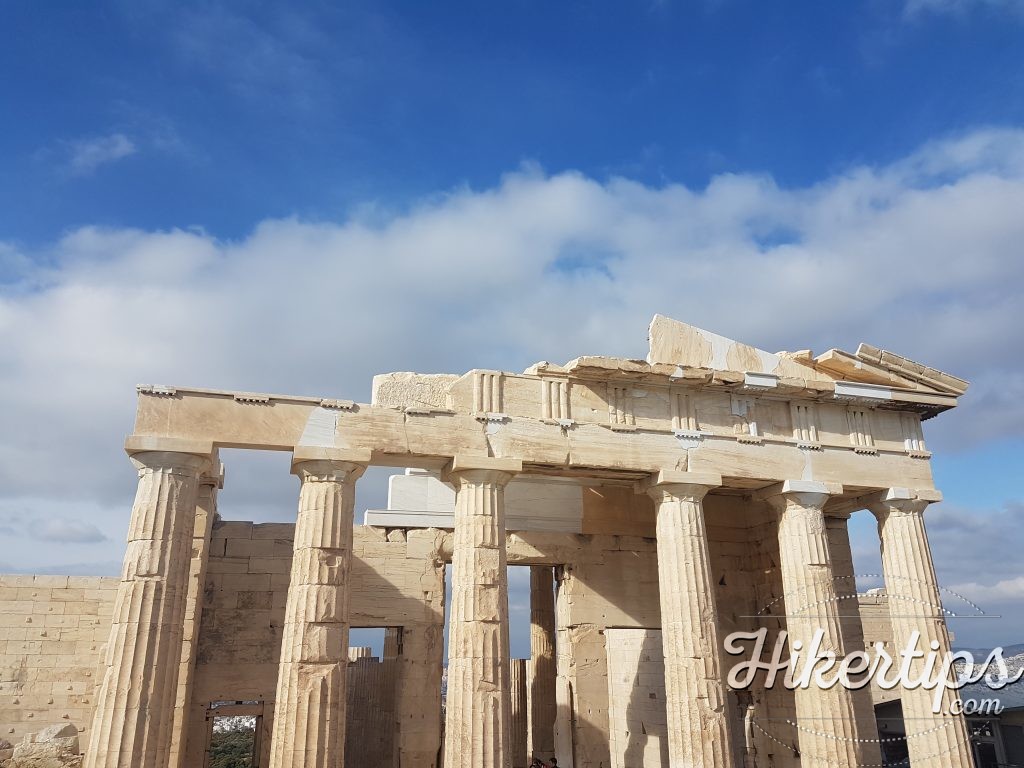 Another interesting aspect is that visiting the Acropolis you will have the chance to admire a spectacular panoramic view over the entire city.

To conclude, the Acropolis of Athens is definitely a place which deserves to be added on anyone’s trip list.

10 great things to do in Budapest